10 Shocking Facts You Didn’t Know About The Bermuda Triangle

The Bermuda Triangle is one of the world’s biggest unsolved mysteries. Also known as Devil’s Triangle, the triangle extends from the island of Bermuda to Miami, USA to San Juan, Puerto Rico and is believed to contain a supernatural secret. You will not find the Bermuda Triangle on a map, but the name can strike fear into the hearts of many people. Thousands of people and several planes, ships and boats have vanished inside this triangle. Explanations given for these disappearances vary from scientific to myth. Here are some shocking facts you didn’t know about the Bermuda Triangle.

Not Really A Triangle

The Bermuda Triangle is one of the uncommon places on the planet where the compass points towards true north and not magnetic north. This generates confusion and that is why several planes and ships lost their course in the Bermuda Triangle. 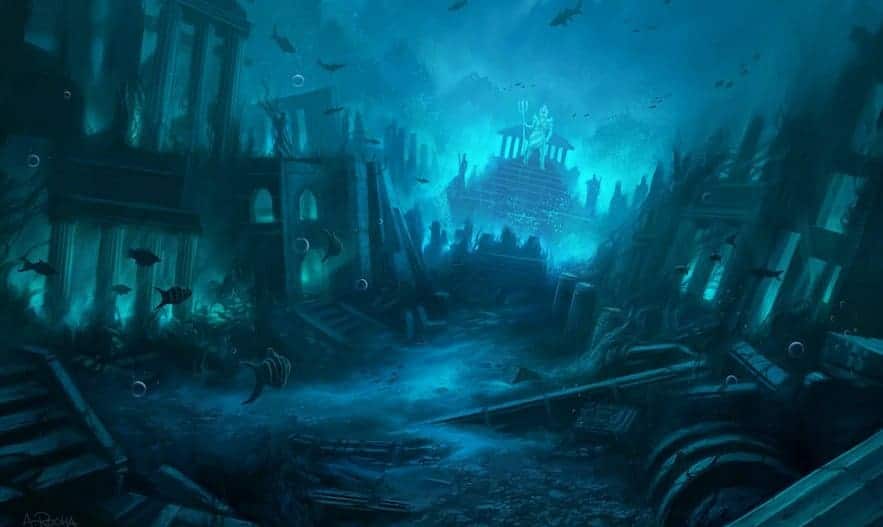 Two researchers, Pauline Zalitzki and Paul Weinzweig, have confirmed that a huge city exists at the bottom of the ocean. The ancient city includes four giant pyramids and sphinxes and sits within the boundaries of the Bermuda Triangle. Many people believe that this could be the lost city of Atlantis. 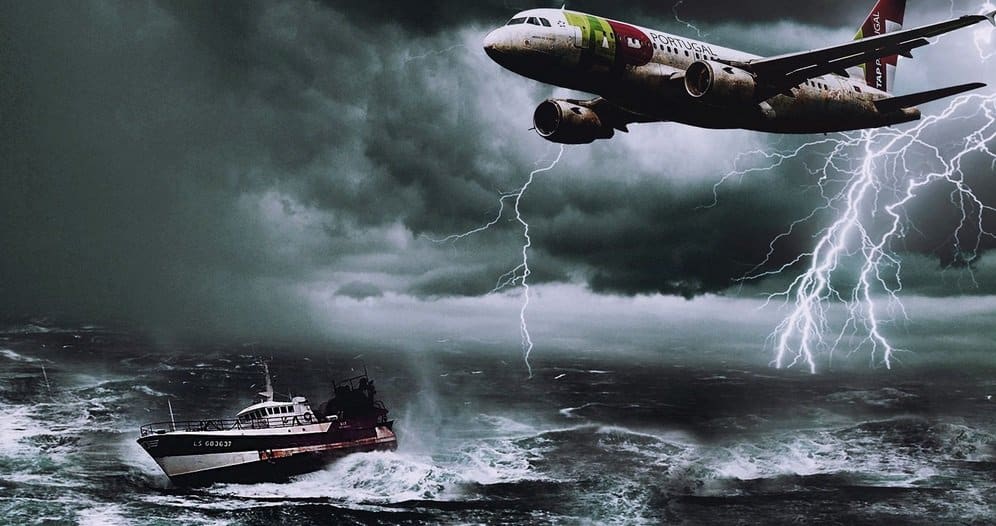 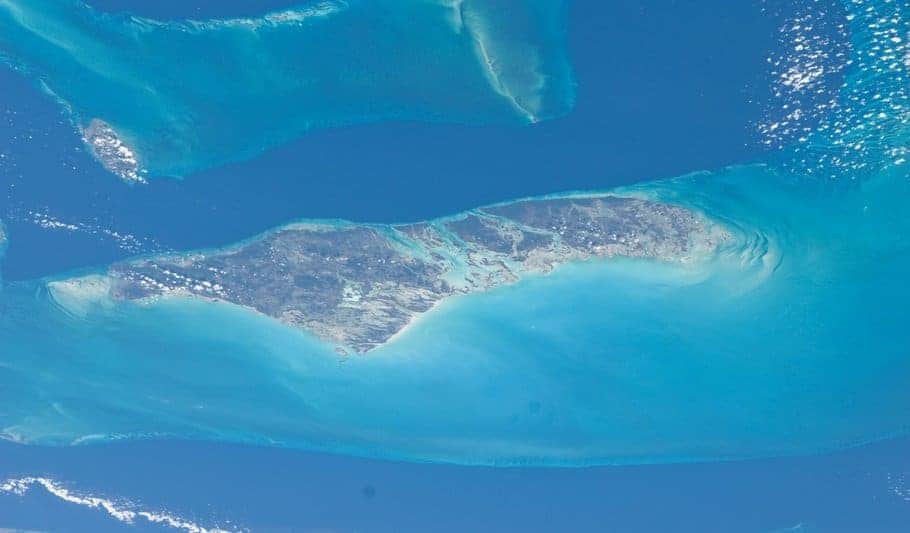 Inside the Bermuda Triangle, the American Government has Atlantic Undersea Test and Evaluation Center which is located on the Bahamas’ Andros Island. Here the Navy tests their sonar, submarines and other weapons. However, several people believe that it is more than just the testing center. 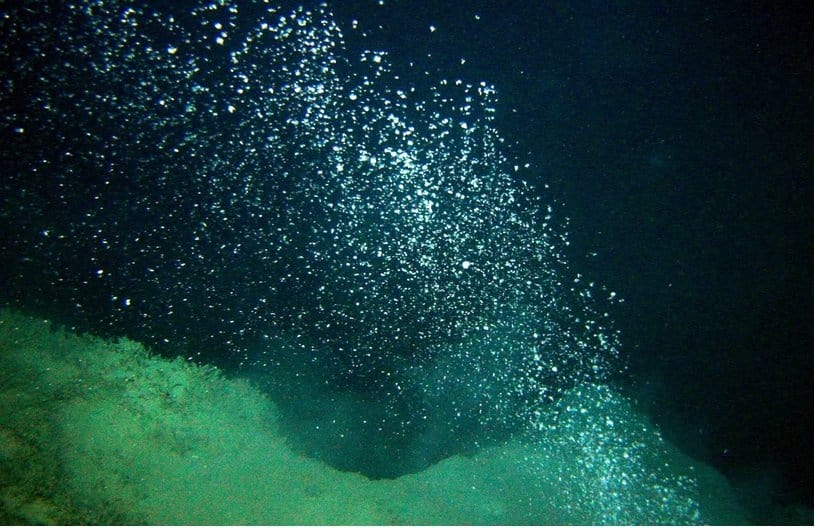 Large amounts of methane gas is trapped below the seabed of the Bermuda Triangle. A ruptured methane gas pocket causes density of water to drop and could cause ships above to sink. 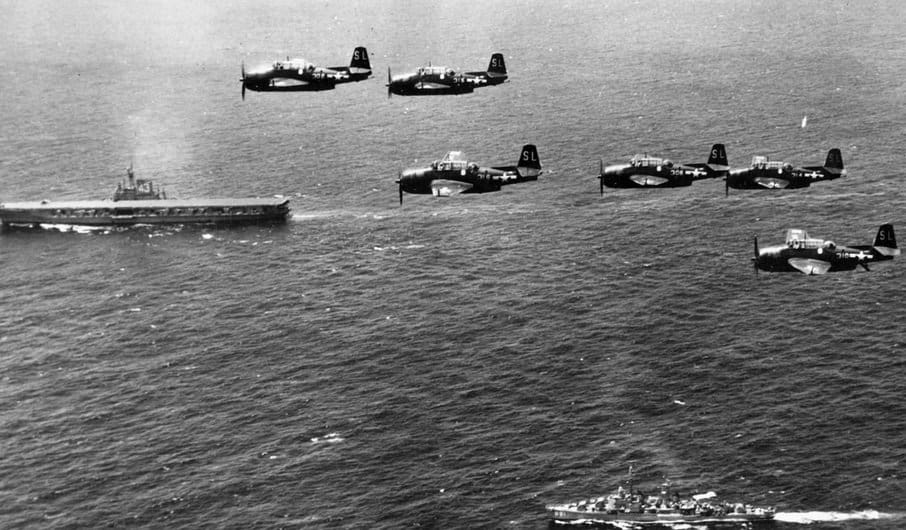 One of the biggest losses of US Military happened back in 1945. Five US Navy Avenger torpedo bombers flew from the Fort Lauderdale Naval Air Station, Florida, for a sortie to the Bimini island. After 90 minutes, the radio operators got a signal that the compass was not functioning. Thereafter, the communication was lost and the Navy Avenger torpedo bombers were never discovered. 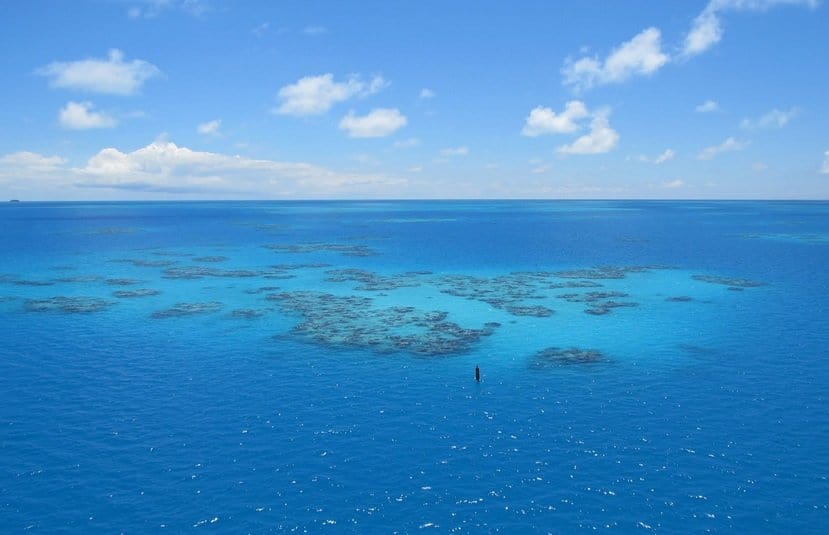 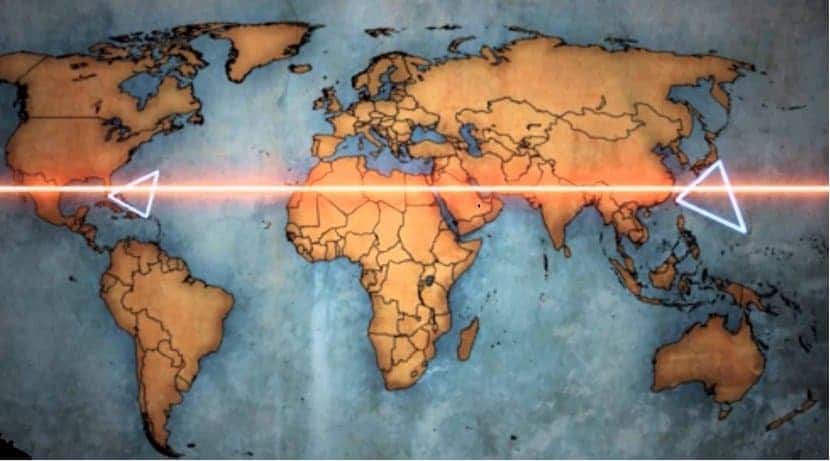 The Dragon’s Triangle is the Bermuda’s Triangle counterpart in the Pacific Ocean. It was announced a war zone in 1950 when about 700 sailors disappeared in two years. The area is considered a danger by fishing authorities of Japan. 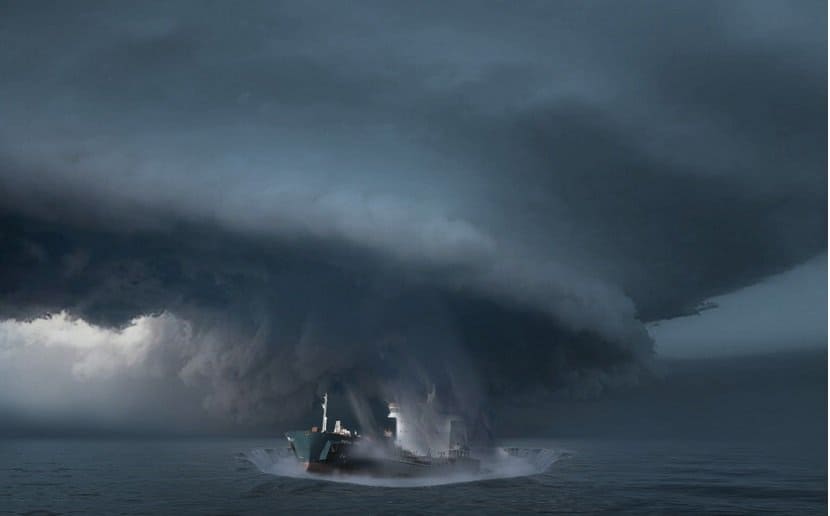