If a city in the United States is known for factory production that releases a lot of pollutants in the air, the area could be unsafe for children and elderly adults to live in. An increased effort in finding out how bad air pollutants are each day helps people to decide how long and when they should be outside. A number of the worst cities in the US fall in the central region of California, but there are other notable cities big and small that deals with these issues. Here are some of the most interesting facts about these cities that struggle keeping their air healthy. 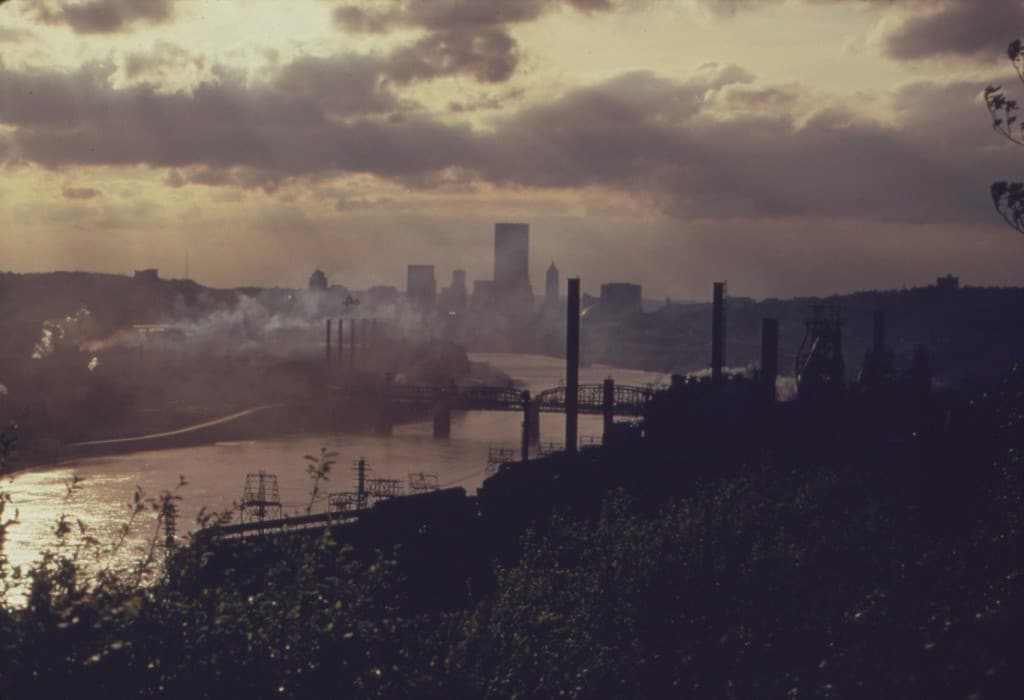 A place famous for processing coal and steel would be expected to have lots of air pollution. Surrounding counties are improving and some receiving high grades, but Allegheny County is one of the most constantly failing-graded areas in terms of air quality. Pittsburgh is ninth worst city in America by year-round particle pollution. 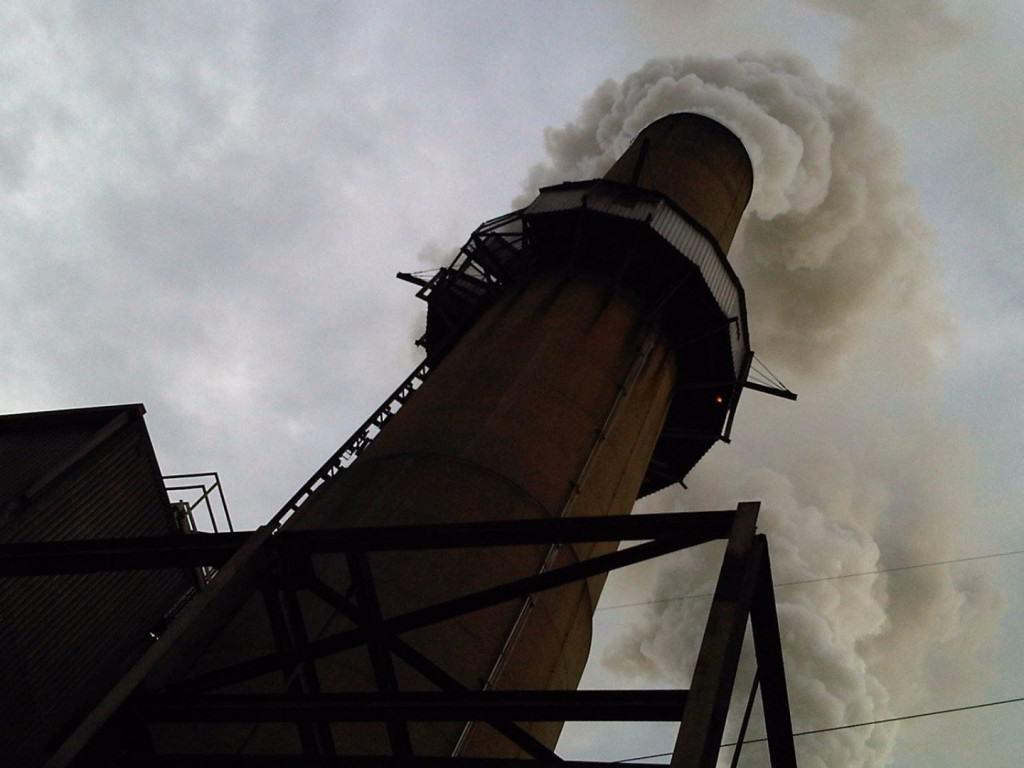 Due to the many hills that surround the area, particles in the air can get trapped. It worsens when the Ohio Valley air becomes stagnant. At times, it can have the worst air pollution in the nation, especially in the summer months. Currently, Louisville is the 15th worst by year-round particle pollution. 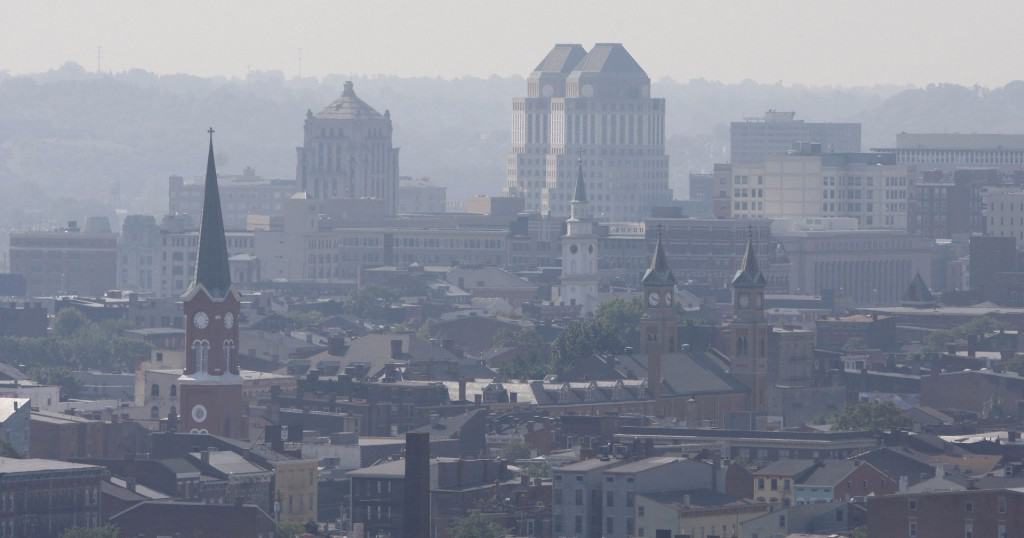 Large numbers of power plants are the cause for the smog in this area. There’s been a few attempts to clean up the air, such as the banishment of wood burning and school buses no longer running on diesel. Cincinnati is the eighth-most polluted city by year-round particle pollution. 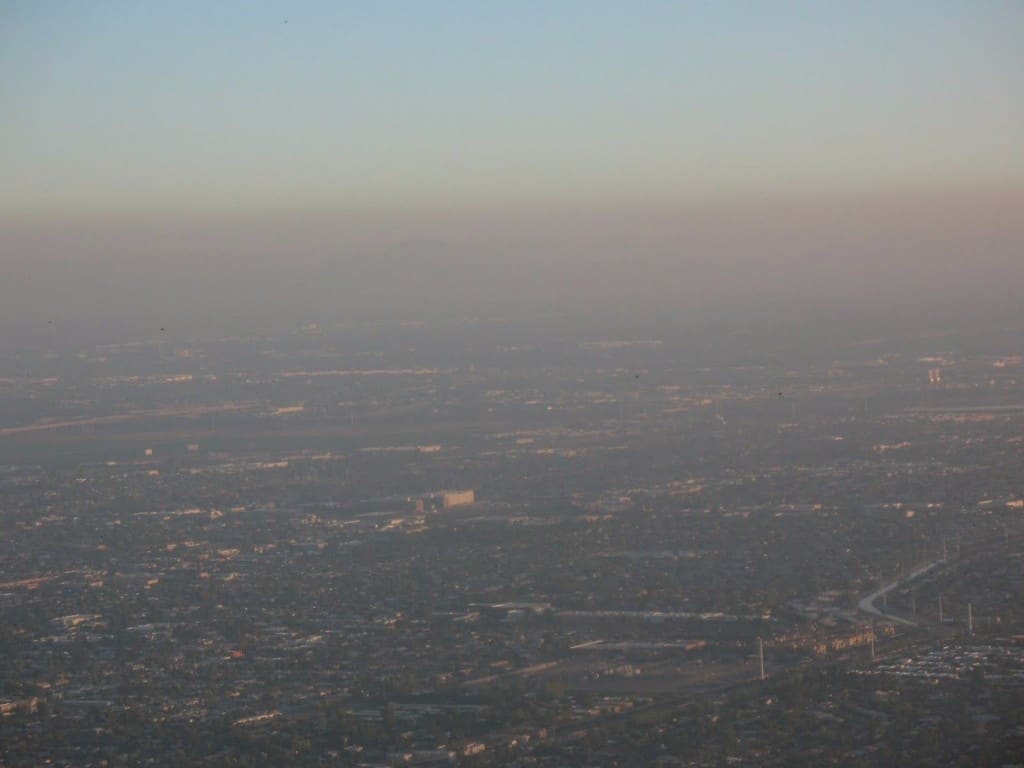 Hot days help worsen air quality that’s already bad, and pollution is pretty bad due to how Phoenix and its neighboring cities are structured. Dust storms in recent droughts have increased this problem. Phoenix is the 10th-worst polluted city by ozone. 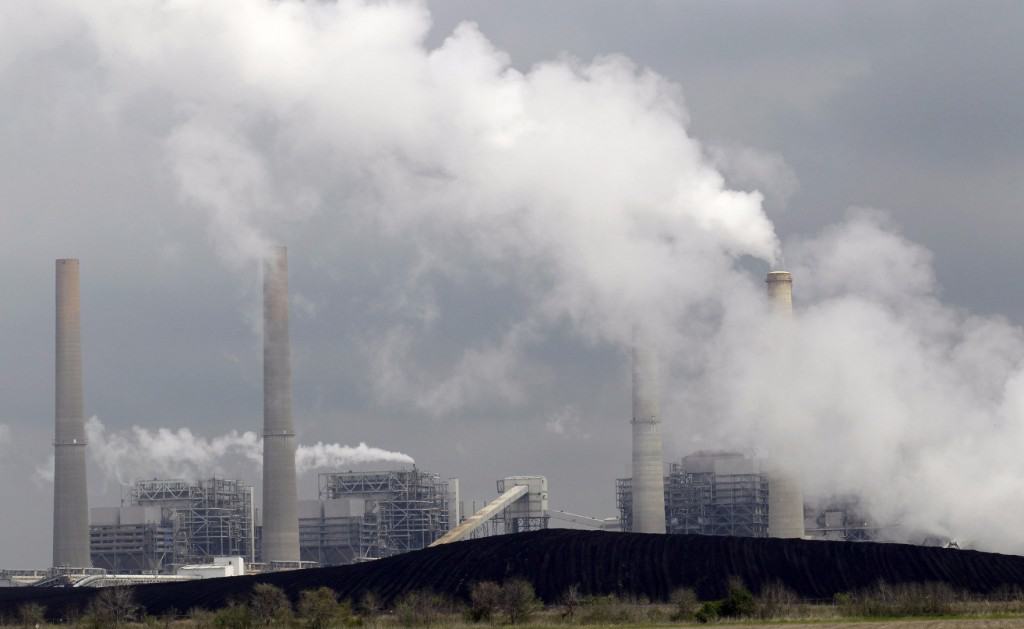 Formerly known as the steel capital of the South, Birmingham still has enough factories churning to create poor air quality. It’s the eighth-worst area in the nation in terms of particle pollution. 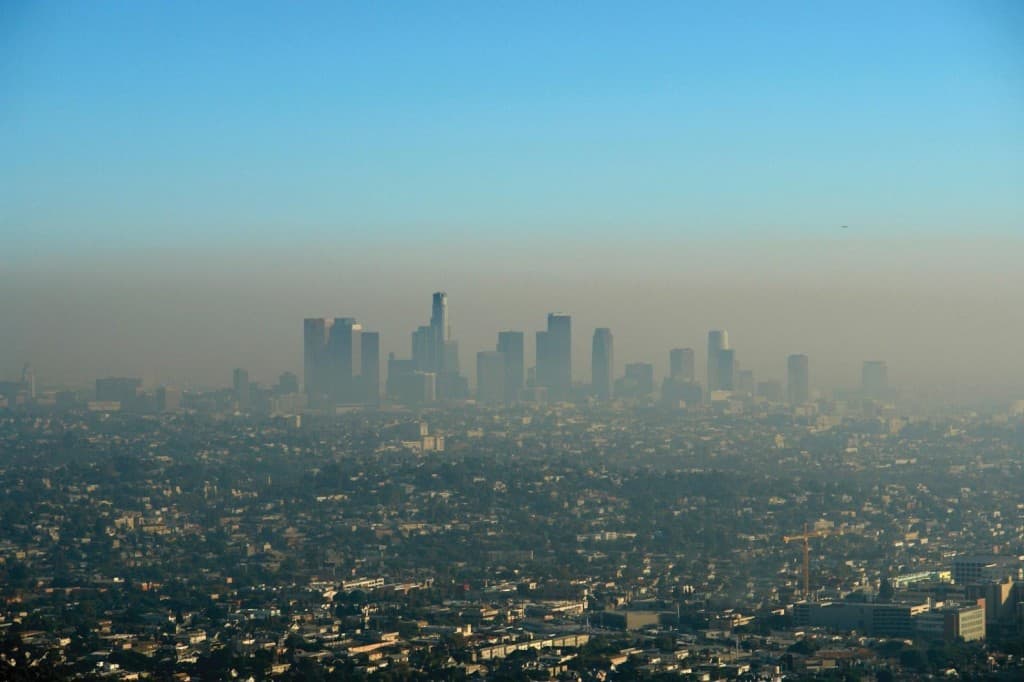 Lots of agriculture in the area creates some of the worst air pollution in the United States. It doesn’t help that it’s located in a valley that is almost entirely surrounded by mountains, keeping the nasty particles of dust and pesticides in the area. Bakersfield is third-worst in pollution by ozone. 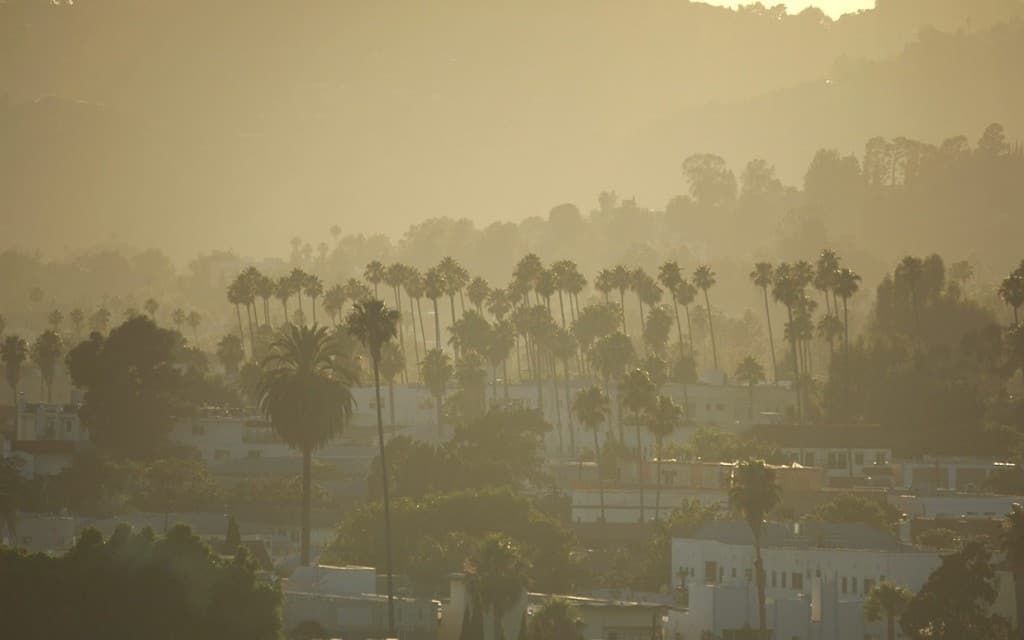 This smaller area in California is largely affected due to the population generally sporting older cars that fuel the smog. In an effort to decrease the problem, it’s encouraged to get a smog test. Any vehicle that doesn’t pass gets $500 off on maintenance. It’s third-worst in year-round particle pollution. 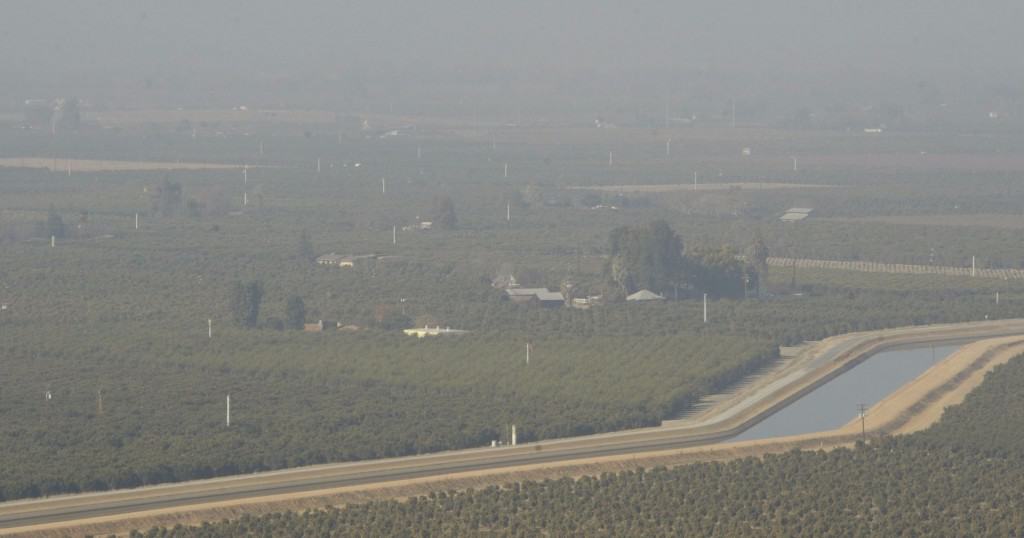 Close to Bakersfield lies another heavily polluted area that’s impacted by heavy traffic. Trucks and cars come through on nearby highways and interstates. There’s also lots of wood burning, which releases particles in the air that are harmful to both children and adults. It’s currently the second-worst polluted by ozone. 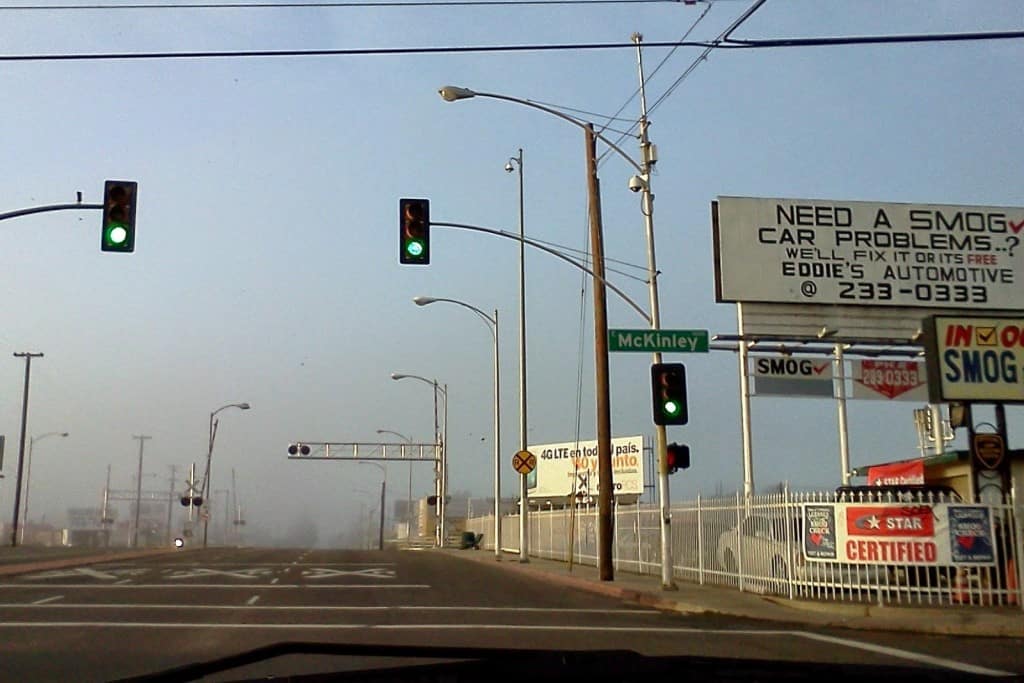 Once again, agriculture mixed with heavy traffic causes most of the problems in this city with over one million people. It ranked first in worst air pollution in California back in 2014 and is currently the worst in year-round particle pollution. 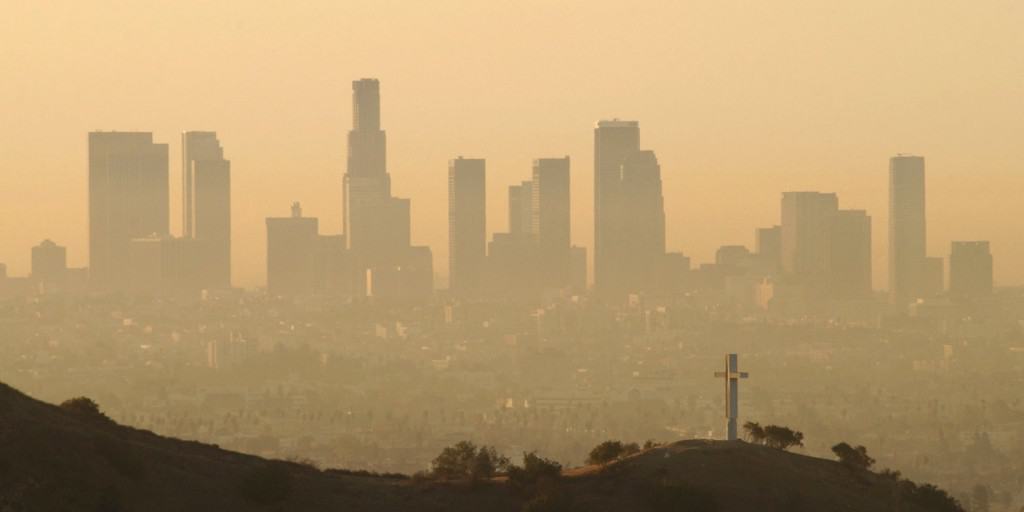 With so many California cities, it shouldn’t be a surprise to see one of the biggest in the country on this list. It’s ranked worst in ozone pollution, which creates all the smog that affects people breathing and causes havoc for those that have asthma.