World War II, aka the Second World War, was a worldwide war that lasted from 1939 to 1945, though some related conflicts started earlier. WWII involved the majority of the world’s countries – including all of the great powers – ultimately forming two military alliances: the Axis and the Allies. World War II was the most widespread war in history and involved over 100 million individuals from more than 30 nations. This list contains some shocking facts about World War II you didn’t know. 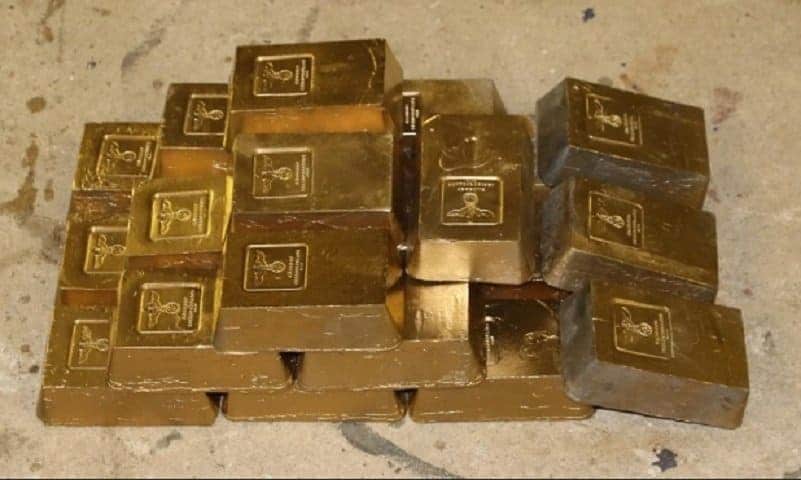 Max Heiliger was the fake name used by the German defense squad to establish a bank account in which they deposited jewels, gold and cash taken from Jews. 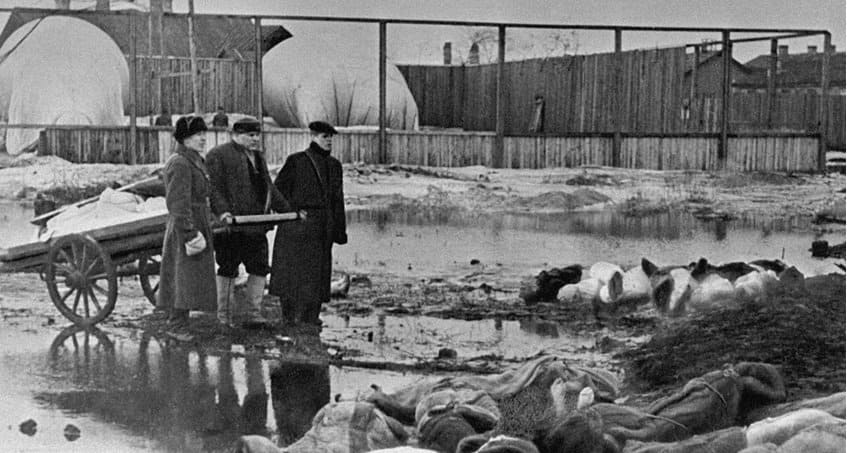 About 68% of men born in Soviet Russia in 1923 lost their lives during WWII. 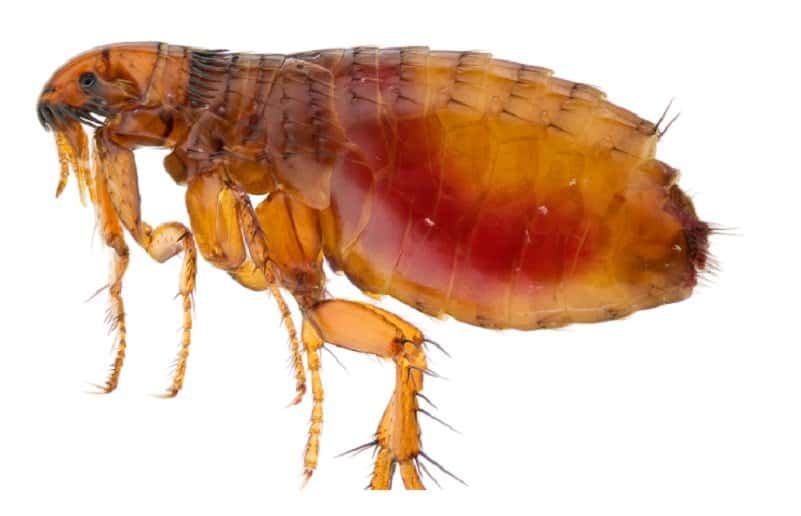 China was bombed with bubonic plague-infected fleas by Japan. 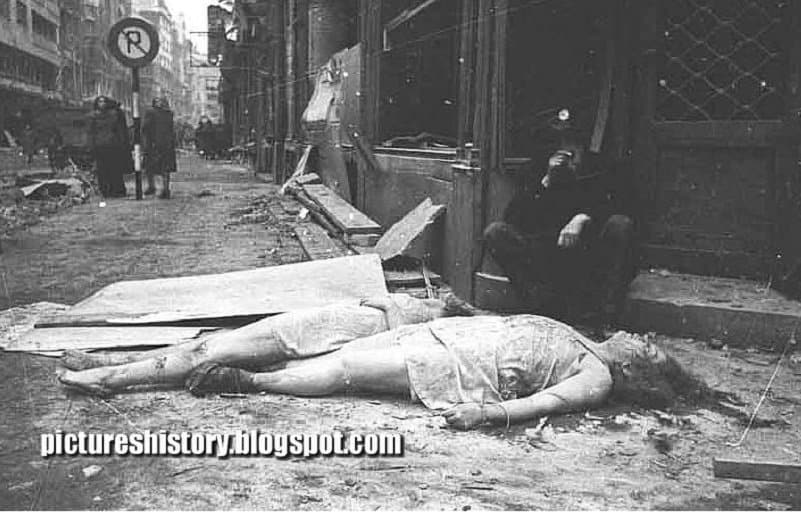 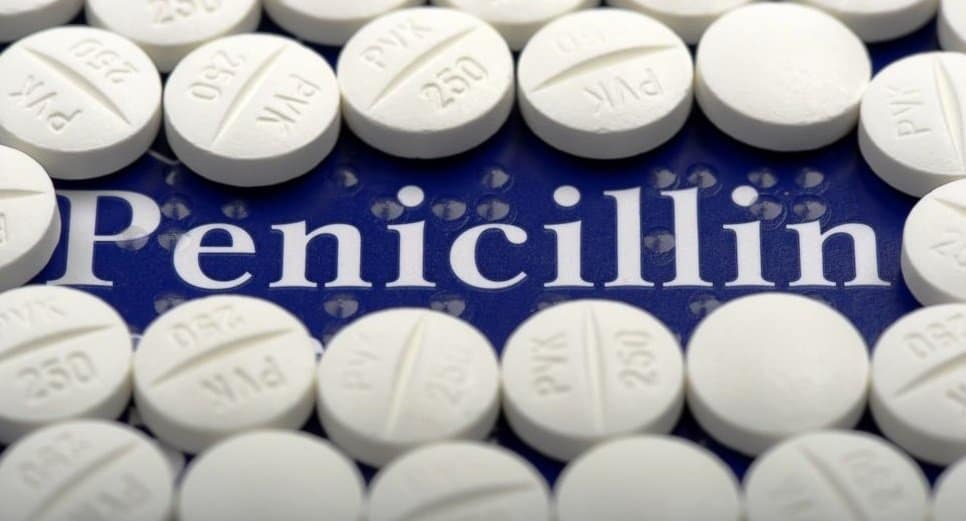 During WW2, penicillin was extracted from the urine of troops already on the antibiotics. 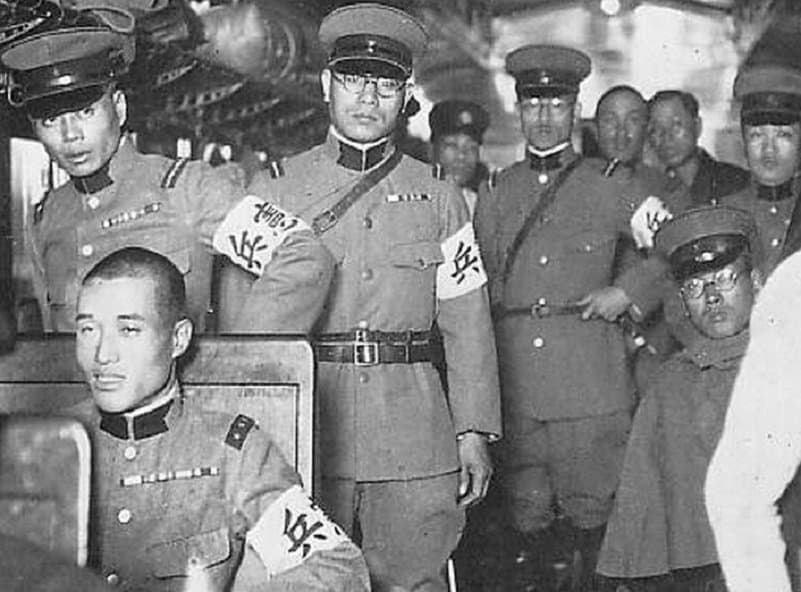 During World War II, the biggest Japanese spy ring was in fact located in Mexico. 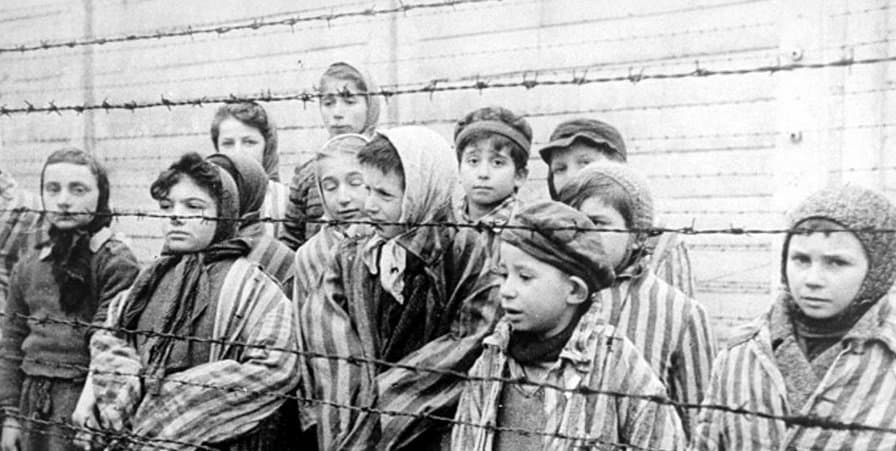 About 1.1 million Jewish children were killed in the Holocaust. 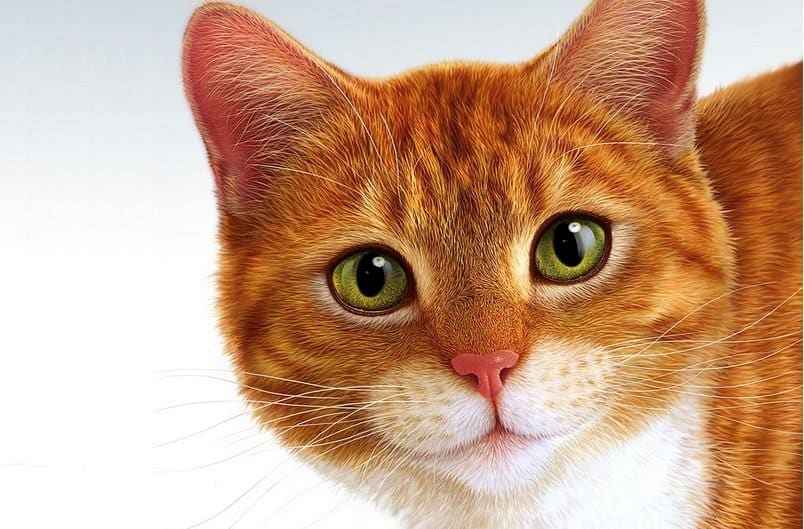