While McDonald’s may be suffering from sales decline in recent years, they’re taking steps to try and get back into the game by continuing to alter their value menus, adding breakfast all day, and are improving their restaurant layout. One continuing factor that should still be alarming to both kids and parents are the Happy Meals. While they’re generally a good memory for most of us that loved eating a cheeseburger and playing with a toy, there’s some interesting facts that everyone should consider before settling on McDonald’s to feed their children. 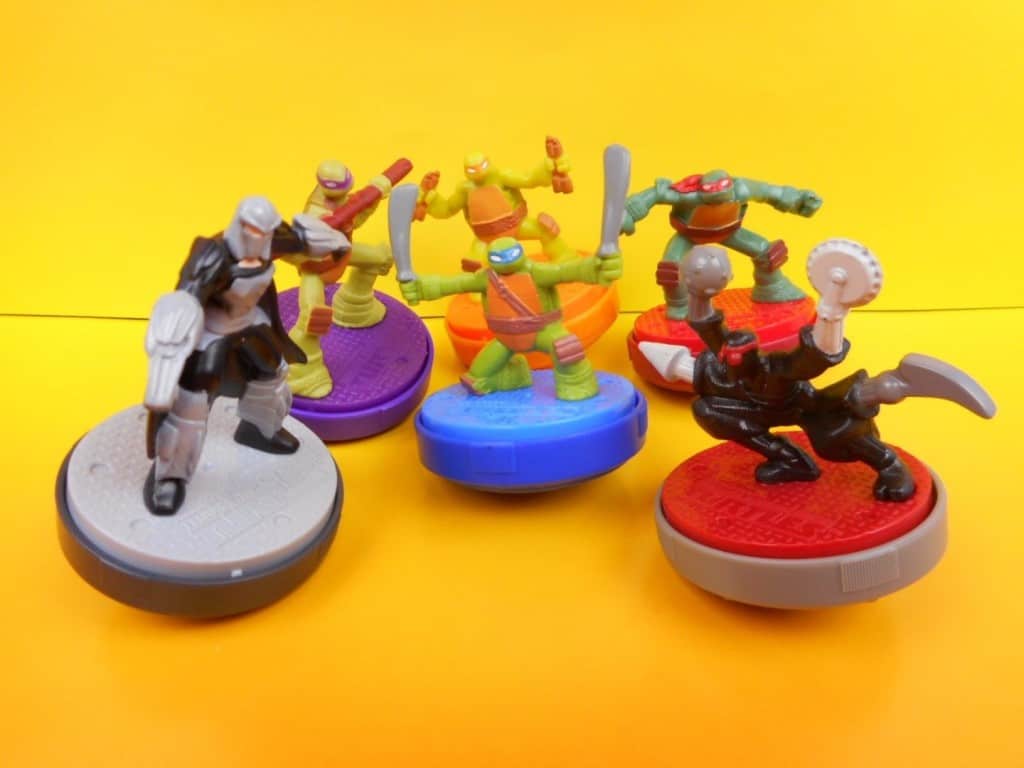 McDonald’s has teamed up with a huge variety of children’s companies — Nickelodeon, Disney, Barbie, Lego, Transformers, and so many more — to help distribute Happy Meal toys. Some companies like Disney have no longer been involved with McDonald’s, since 2006, but new crazes such as Shopkins and “The Peanuts Movie” have released toys in Happy Meals. 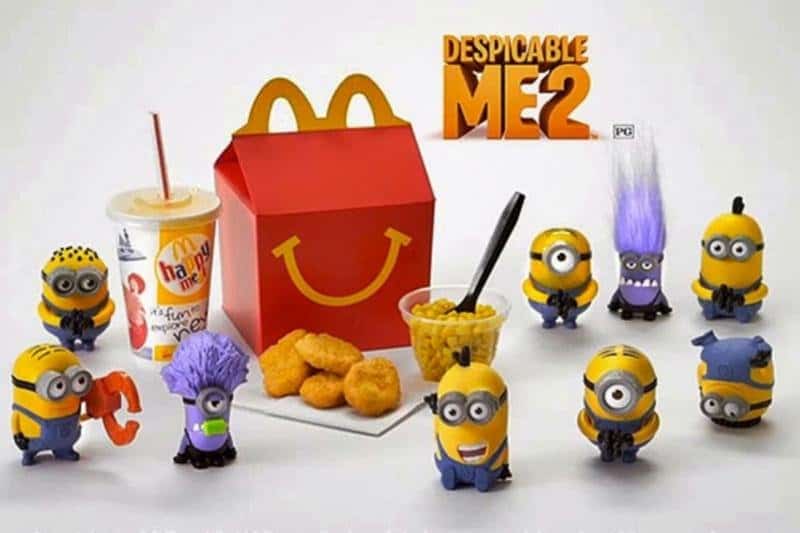 Approximately 20 percent of all McDonald’s sales includes a toy, which places them as the leading toy distributor in the entire world. Over a billion toys are created every year with an estimated record amount of 1.5 billion back in 2001.

Happy Meals Made To Bring Kids Back 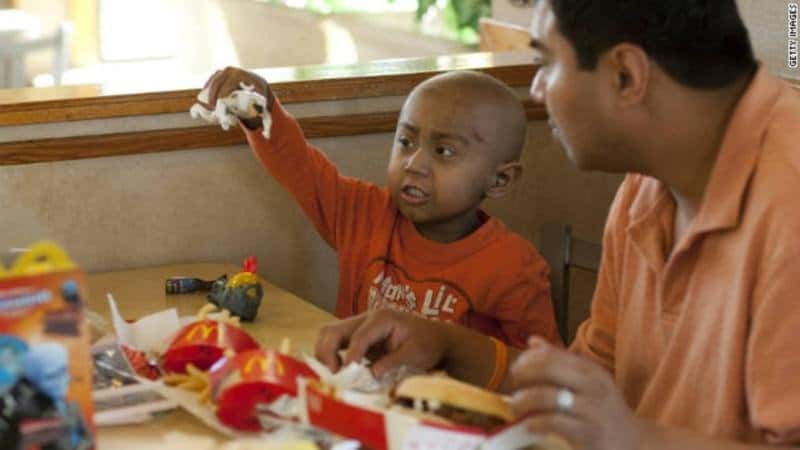 The intention of the Happy Meal was revealed in Eric Schlosser’s book, “Fast Food Nation: The Dark Side of the All-American Meal.” McDonald’s tried to establish a good relationship with kids early on so they would trust and often visit the restaurant for their meals. 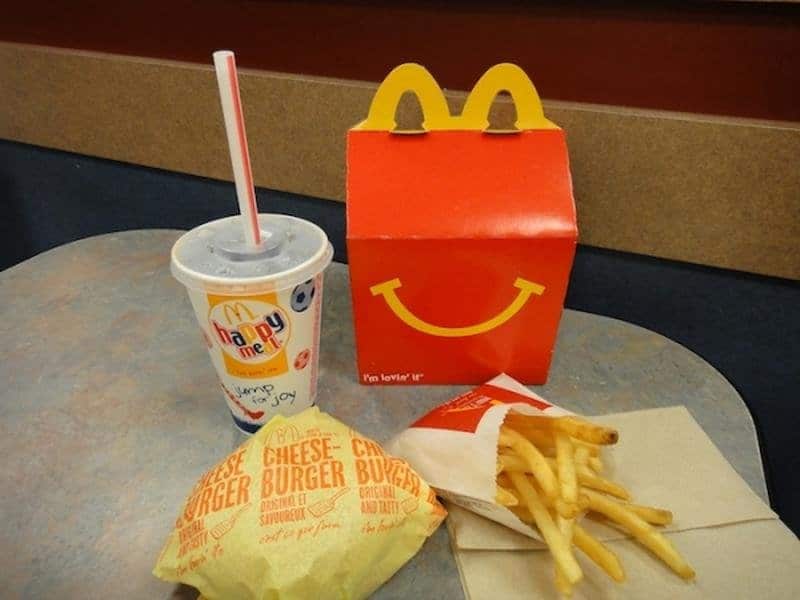 It shouldn’t be surprising that people don’t go to McDonald’s to pick out healthy options. Salads only make up 2 to 3 percent of sales for the company. Even though kids are able to get apple slices and milk with their burger or Chicken McNuggets, parents will generally cave in and get them what they want — fries and soda. 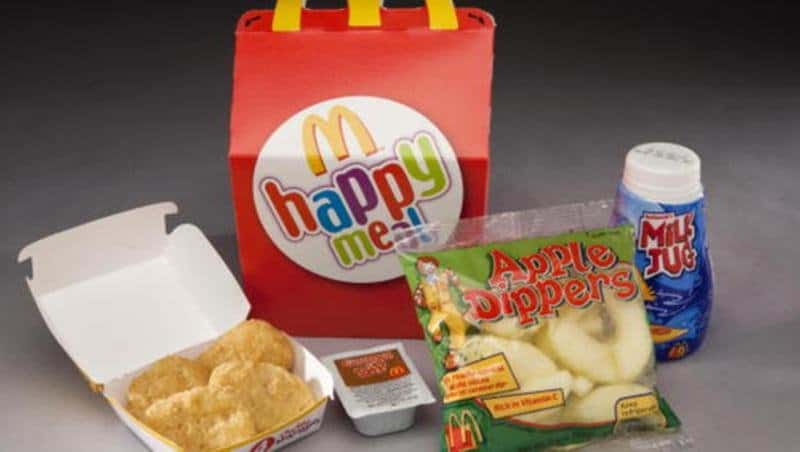 McDonald’s has altered the Happy Meal offerings by dropping the caramel dip with apples and lowering the french fry count and salt intake. Still, Happy Meals range in the 600-calorie level, which health experts still believe is too much for kids to have in one sitting. 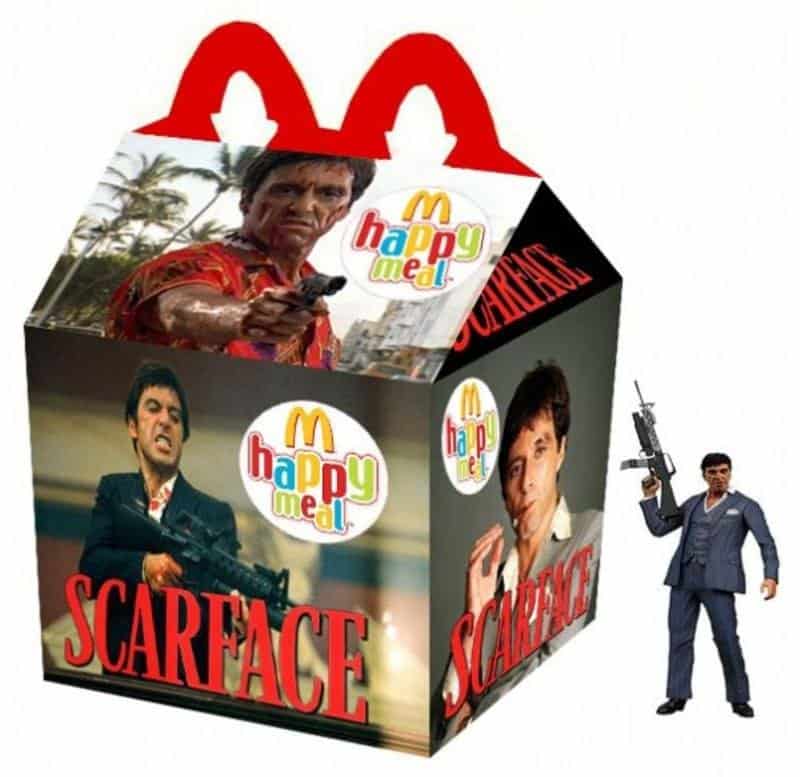 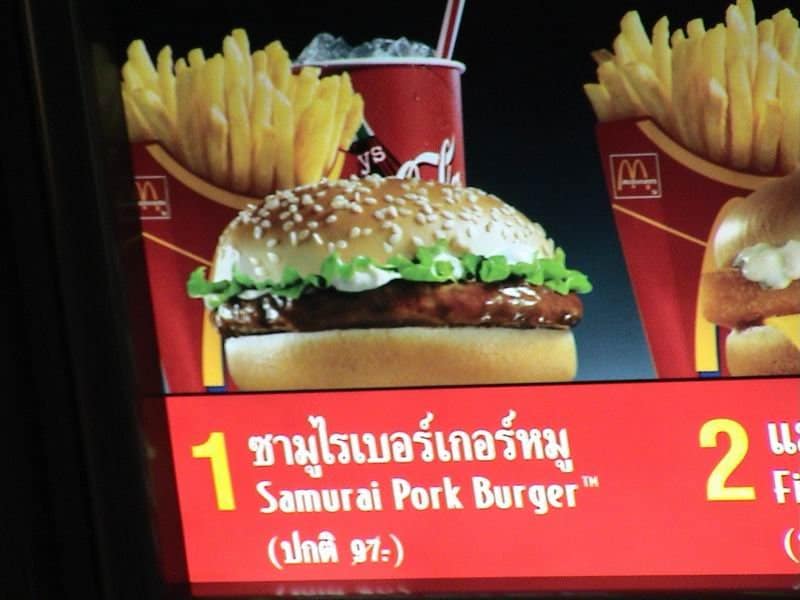 McDonald’s offers alternative options in their Happy Meals around the world, but they’re still just as unhealthy. For example, a pork burger is available in Thailand that has more calories than a standard beef patty. While Italy offered a mini-calzone called the Pizzarotto. 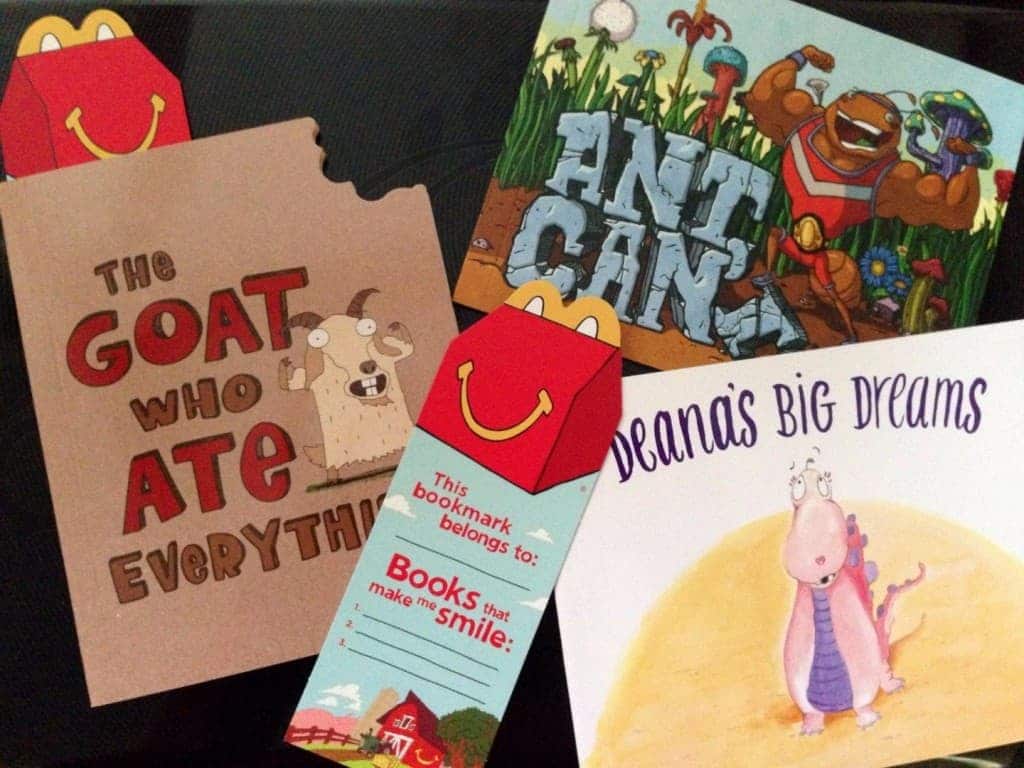 Back in November 2013, McDonald’s started packaging books instead of toys. The stint only lasted for two weeks amid criticism and probable anger from kids that wanted their toys instead. 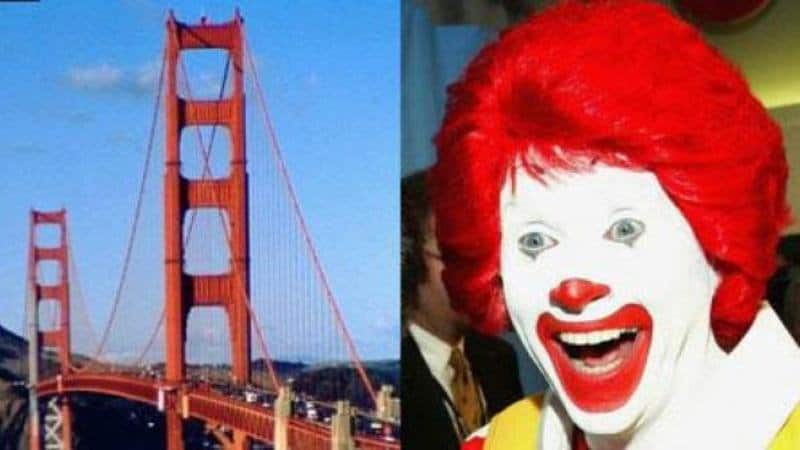 In an effort to steer kids away from Happy Meals, San Francisco tried putting the axe on selling toys with unhealthy meals. Any meal that had over 600 calories was deemed unhealthy. Despite the effort, McDonald’s was able to simply charge a $0.10 fee for anybody that wanted the toy on top of the Happy Meal. 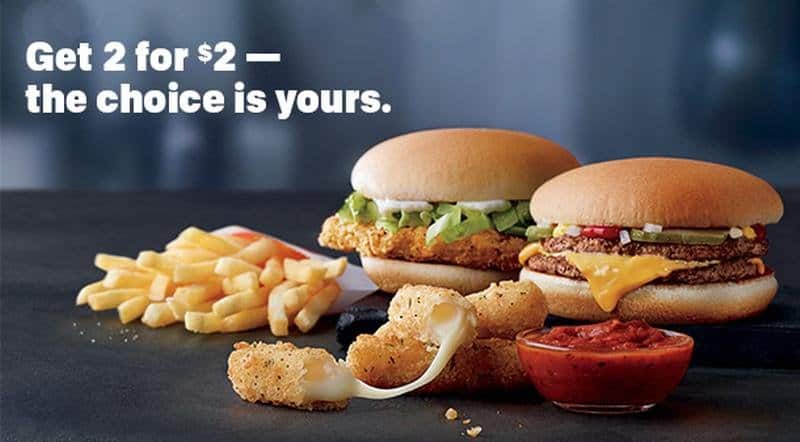 In recent years, Happy Meal sales have declined, but that isn’t necessarily a good thing. Parents are instead not even looking toward the healthy options and giving their kids McDoubles, McChickens, and fries off of the value meal. While the menu is switching from the “Dollar Menu” to “McPick 2” in 2016, consider this: A combination of a McDouble and small fries for $2 is over 600 calories.