We’ve all been in a situation where we watch a movie and decide there’s just no way the events that took place in the movie could ever happen in real life. For the most part, we’re probably right. Most of what Hollywood does is pretty darn unrealistic to one degree or another. On the other hand, there are some movies that pride themselves on going the extra mile to show something that we might think isn’t realistic but it turns out it actually is. That’s one of the reasons we have brought you this list. We want to make sure you know that sometimes even the things that look unbelievable really aren’t. Check out the 10 shocking details Hollywood got right that you wish they hadn’t.

The Ceti Eel In Wrath Of Khan

While a kind of eel that can actually cause people to be mind controlled seems like something out of science fiction, it turns out there is actually a worm that can get inside a victim’s head and eat the brain. Naegleria fowleri will cause a great deal of pain and the victim can become very suggestable while they are going through this process. 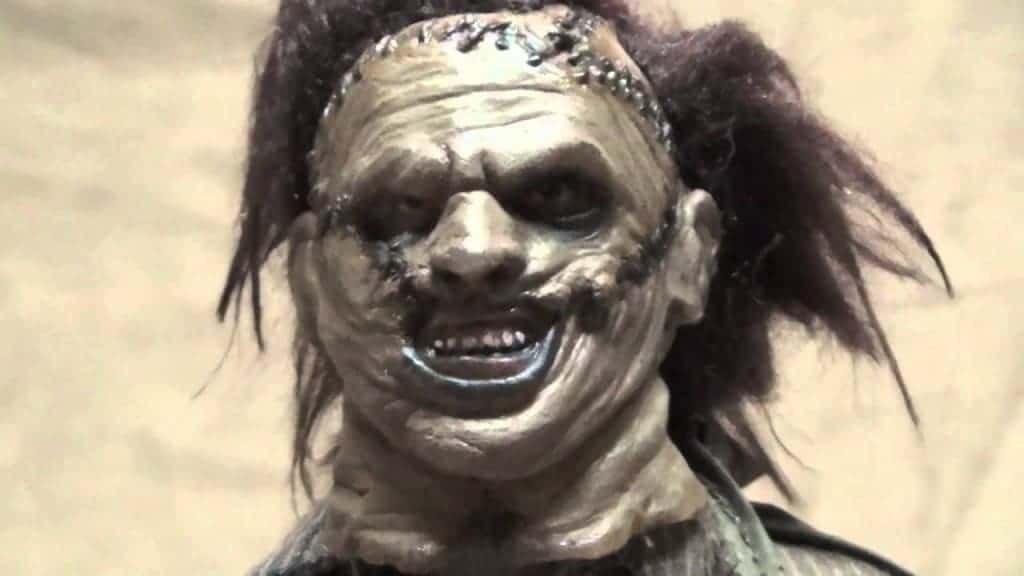 While Leatherface is a fictional character, he’s based on the serial killer Ed Gein. Gein is said to have made clothing and furniture from the skin of his victims, including masks.

The Leg Amputation Scene in Saw 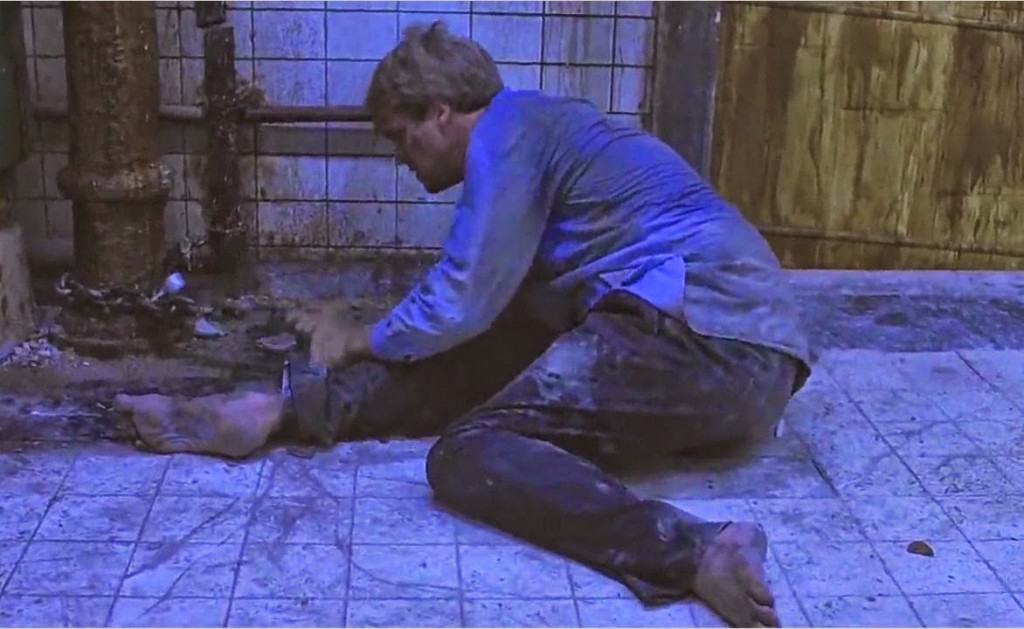 Some people might think it ridiculous that someone would saw off their own leg but at least one person has done it. A man named Barry Hepburn was frustrated when doctors wouldn’t amputate his legs. He decided to do it himself and got the first one off before he passed out and died from blood loss.

The Plot For Final Destination 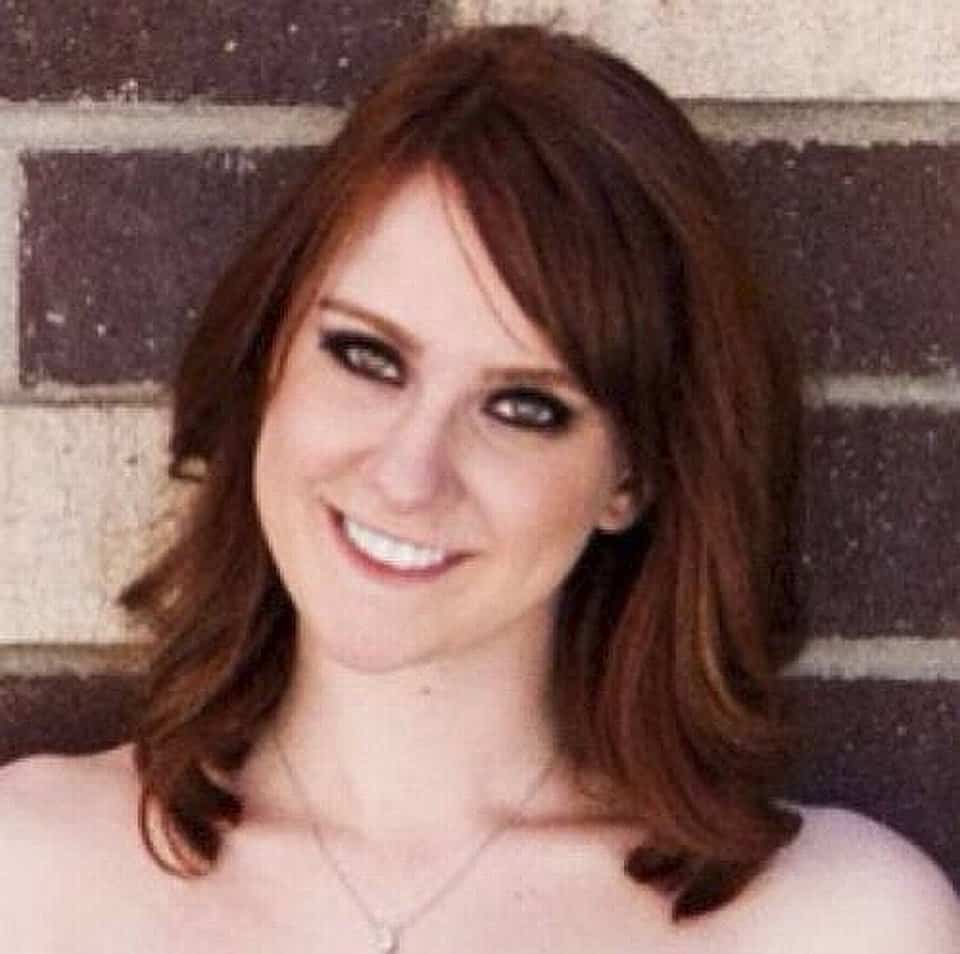 While the idea that death will come looking for someone it once missed sounds unbelievable, it basically happened to one unlucky woman. Jessica Redfield walked out of a Toronto movie theater just before a gunman opened fire on the crowd. Redfield said she left because she had an uneasy feeling.

A month later, she went to the premiere of Dark Knight Rises in Aurora, Colorado and was one of those killed by James Holmes when he opened fire on the crowd. 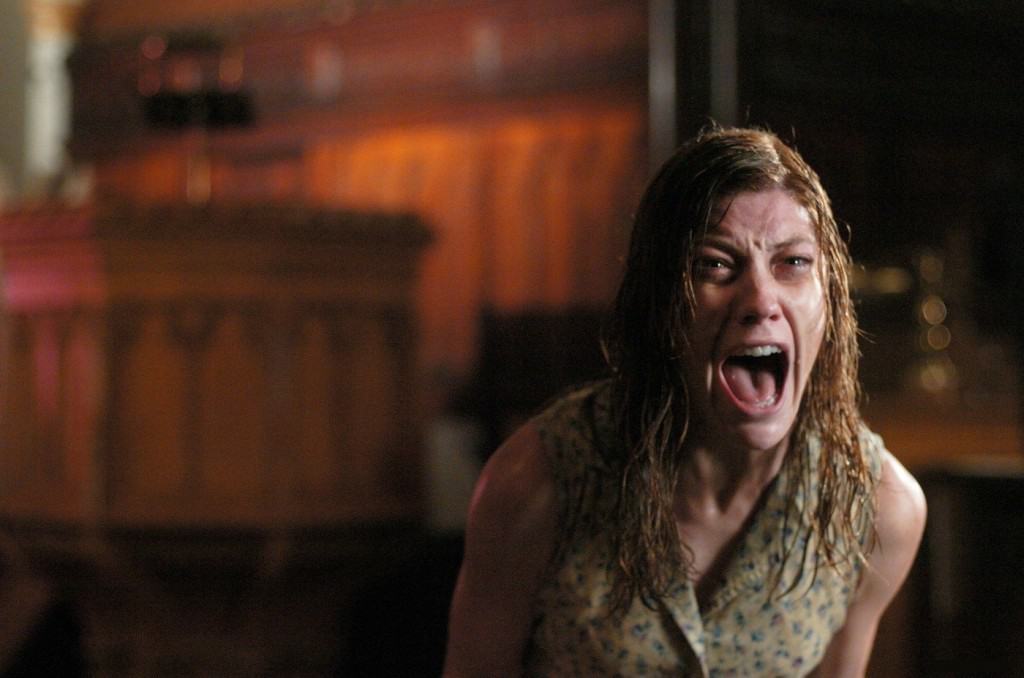 This movie is based on the true life story of Anneliese Michel. The German girl said she heard voices and thought she was possessed. She died a year after the family first started trying to excorcise her because was malnourished and dehydrated. 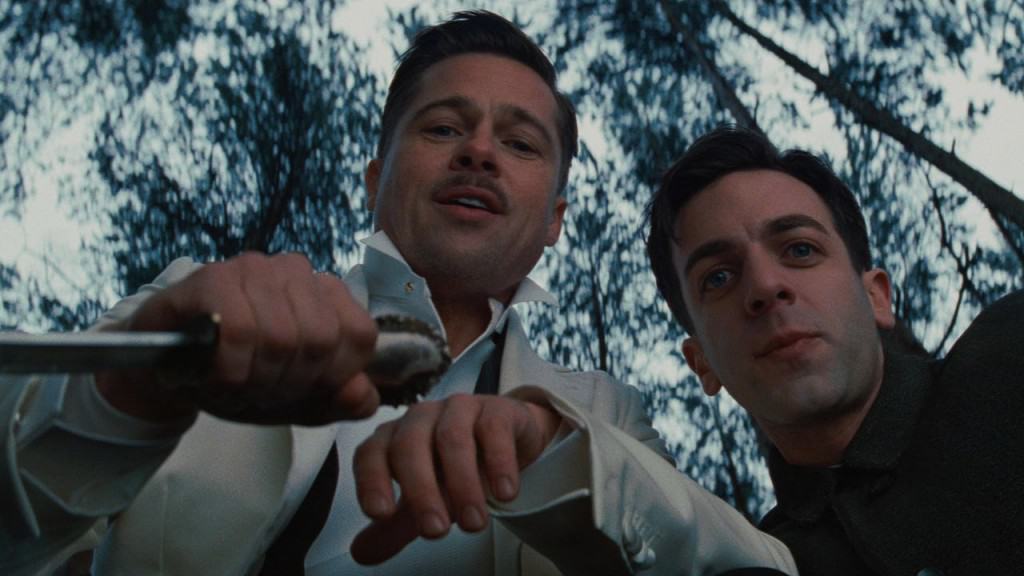 While they weren’t led by an American in real life, a group very similar to the Basterds did exist. The Nakam was a group of former concentration camp victims who went about killing Nazis they felt were going to get away with atrocities. In one sitting the group poisoned 3,000 loaves of bread and killed 1,900 German POWs. There isn’t an exact count of those killed by the group but they were aiming to kill millions of Nazis.

The Cannon Scene In The Patriot 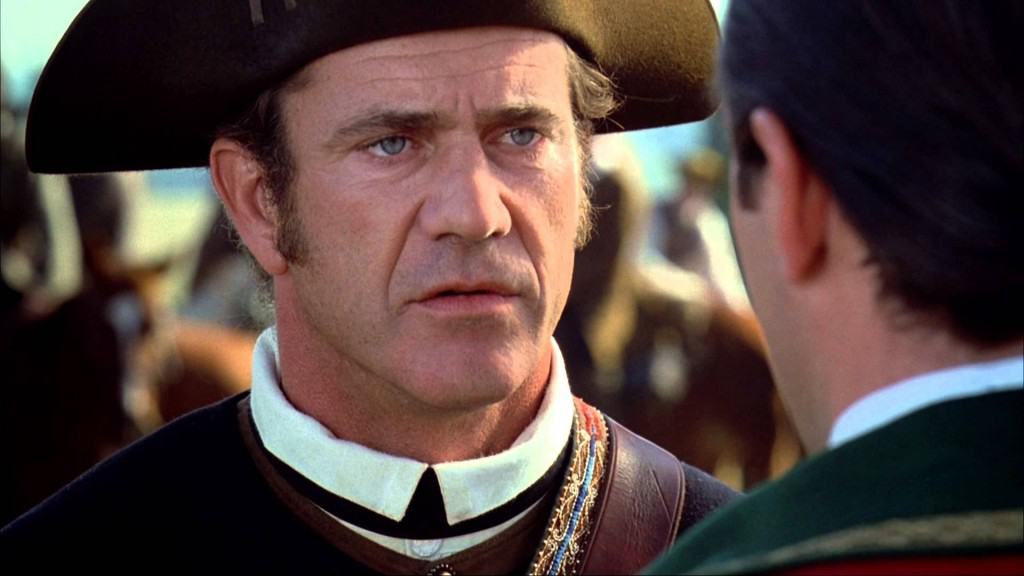 There is one scene in the movie where the British fire an non-exploding cannon ball into the ground and have it bounce into the Rebel lines. This was actually a standard practice because it was moving so fast, it would kill or maim more people than if it exploded. A single 42-pound ball could take out as many as 40 people.

The Storm in The Martian

With so little moisture and atmosphere, people have called into question whether such a massive storm like the one that takes place in The Martian could actually happen. One scientist, Michael Mumma, claims the atmosphere’s thinness is the reason such a storm could happen. With nothing to cut the wind, it can move at 100 meters per second. That’s something no one would want to be caught out in. 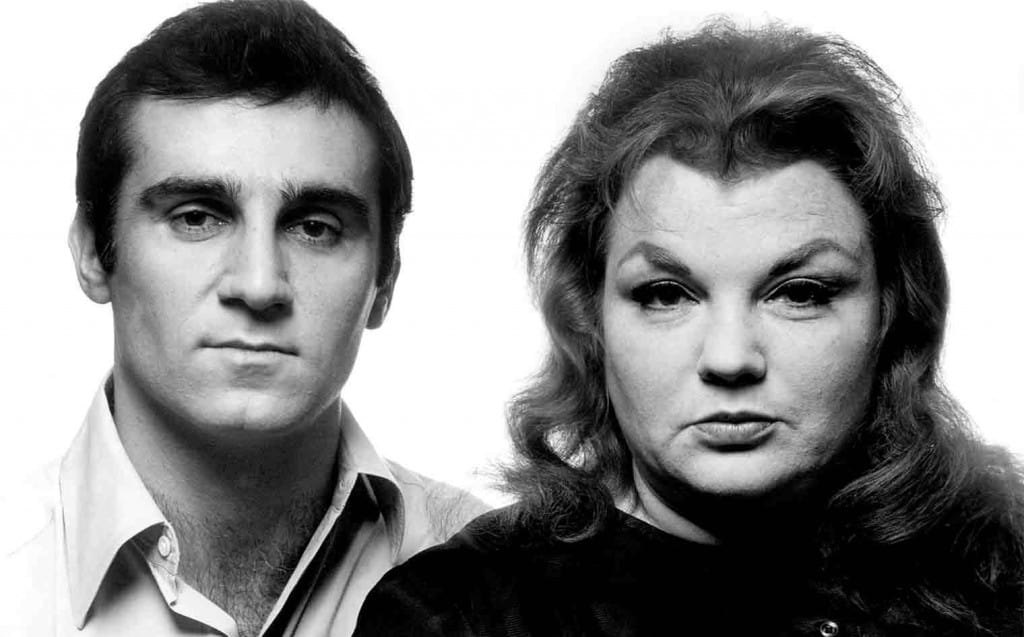 The 1969 movie showed a man and woman who did some truly horrible things. The film was based off the real life case of Martha Beck and Raymond Fernandez. The end of the film has Martha shooting a mother and her two-year-old daughter off screen. People thought this was for shock value, but the real Martha did indeed kill a mother and her child, though she drowned the child.

The scene where the girl shaved her leg and actually shaved off skin can not only happen, but has happened according to the director of Cabin Fever. When Eli Roth was suffering an infection Iceland, he went to shave his face and pulled away some skin.