The US Central Intelligence Agency, commonly known as the CIA, has been known to operate numerous prisons worldwide. The media refers to those prisons as the “black sites” and the people who were sentenced to serve their punishments there are known as the “ghost prisoners”. The reason for that name is that people sent to those prisons were never actually charged for committing crimes. The “ghost prisoners” also get to experience the brutal methods of “enhanced interrogation tactics” which is just a fancy name for torture that includes sleep deprivation, beatings, torture by electric shocks, etc. Here are some of the places where it all comes to life, the same places you’ll never want to step foot in. 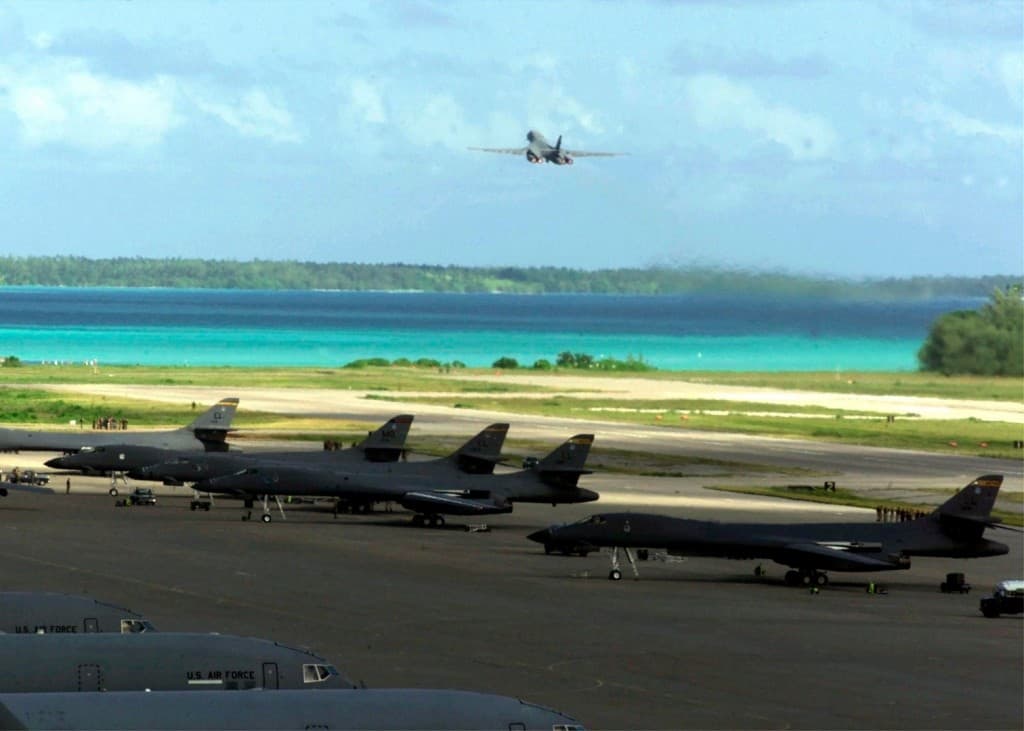 Diego Garcia is a small island situated in the Indian Ocean and is the part of the British Indian Ocean Territory. During the 70s, the US built their military base there that was later named Camp Thunder Cove. Last year, Lawrence Wilkerson, a former chief of staff for the US Secretary of State Colin Powell, admitted that multiple people were brought to the Camp Thunder Cove in order to be interrogated. He also said that the reason for that was terrorism claims and suspicions directly after 9/11 happened. 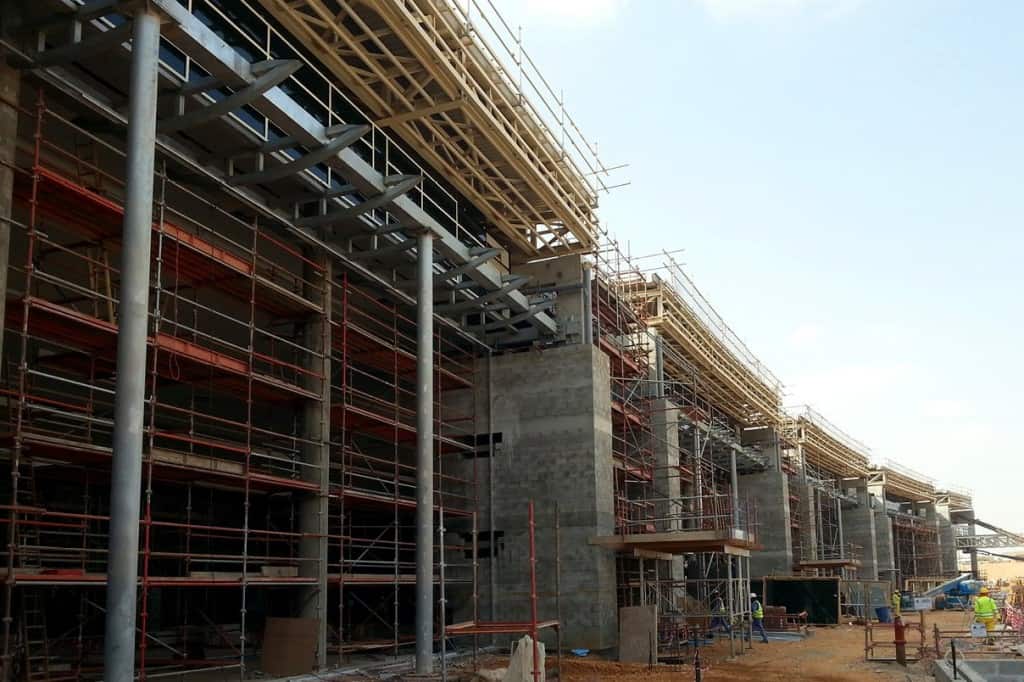 The Temara Interrogation Centre is situated in the middle of the desert in Morocco. Ten years ago, Amnesty International wrote a report stating that the Centre is very harmful to human rights. In the report it is also stated that the Centre has seen beatings, electrocutions, burnings performed by the CIA agents. The reason for such torture of the prisoners was to get confessions from them. 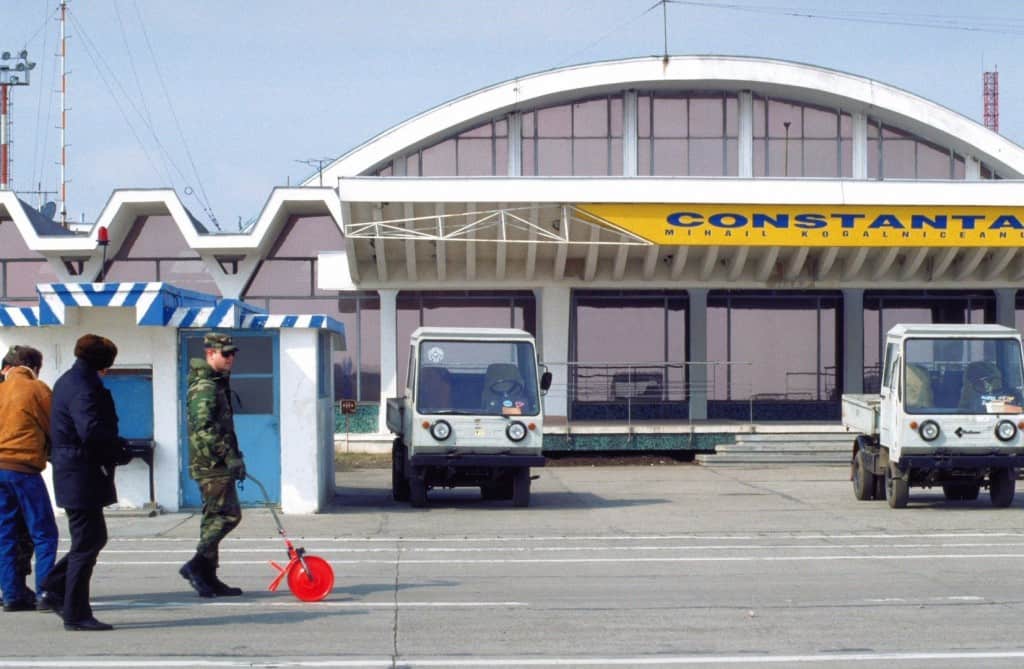 Mihail Kogalniceanu Airport in Romania has been one of the busiest airports in the country for years. However, it is also thought that the airport has been used to bring ghost prisoners into the prison that’s situated on the airport’s grounds. USA Today revealed in 2008 that they have several confessions by the Romanian police officers who said there are three buildings at the airport that are only accessible to the CIA agents. Later that year, another report arose that featured claims of more than twenty Iraqi and Afghan captives being held captive at the airport grounds. 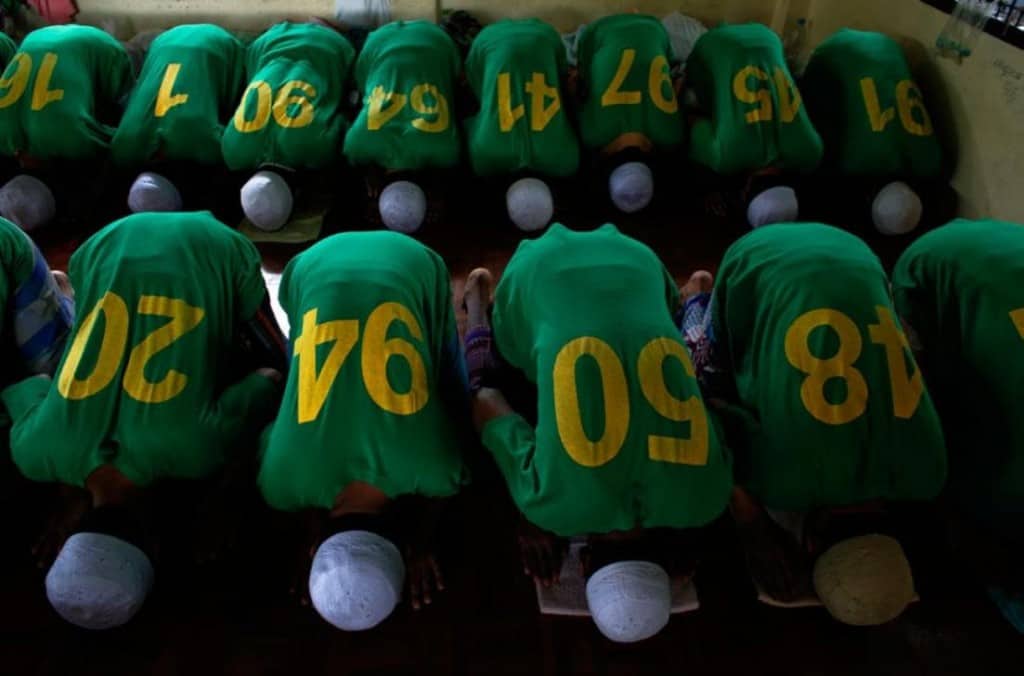 The Detention Site Green in Thailand is thought to be in the outskirts of Bangkok. In 2009, The Guardian reported about CIA admitting they have destroyed almost a hundred tapes of interviews with suspects of terrorism that were taped at a secret location in Thailand. The Detention Site Green is thought to be a test site when it comes torture techniques that are then later performed in Europe. 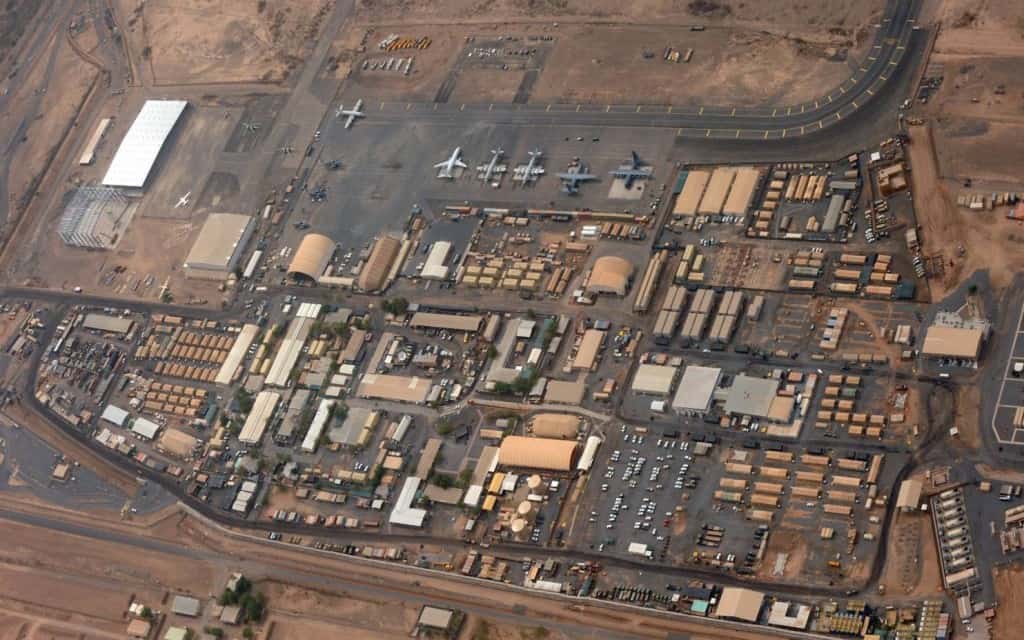 Djibouti is a very important strategic location for America as it is very close to terrorist hot spots, primarily Somalia and Yemen. It is also known to be a CIA camp that’s used as a torture zone or more nicely put, an interrogation site. It is believed that the site has been used by the Obama administration as well and the site has been slowly expanding over the last five years. 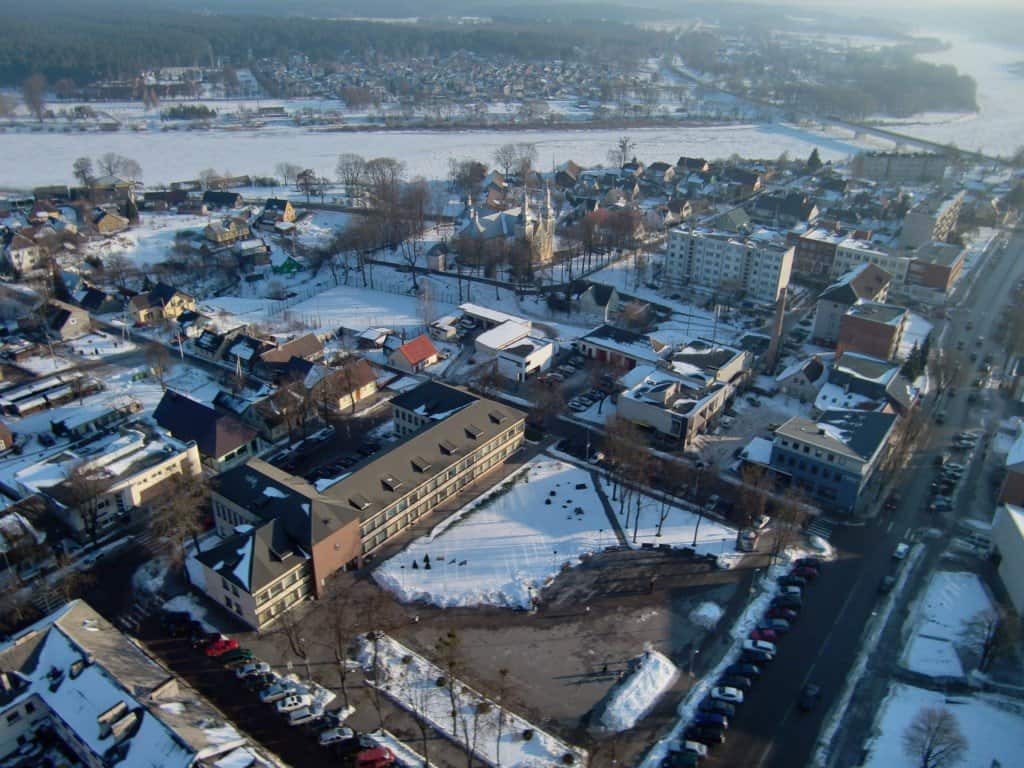 The CIA camp in Antaviliai is situated only 10 miles away from the capital of Lithuania. The camp is an abandoned riding school situated in a small village which was bought by Elite LLC, an American company from Washington. Witnesses have stated that they have seen American officers digging an underground camp on the property. In 2009, anonymous CIA agents came forward and confessed about the Antaviliai camp being used to interrogations and torturing of eight suspected terrorists in 2007. 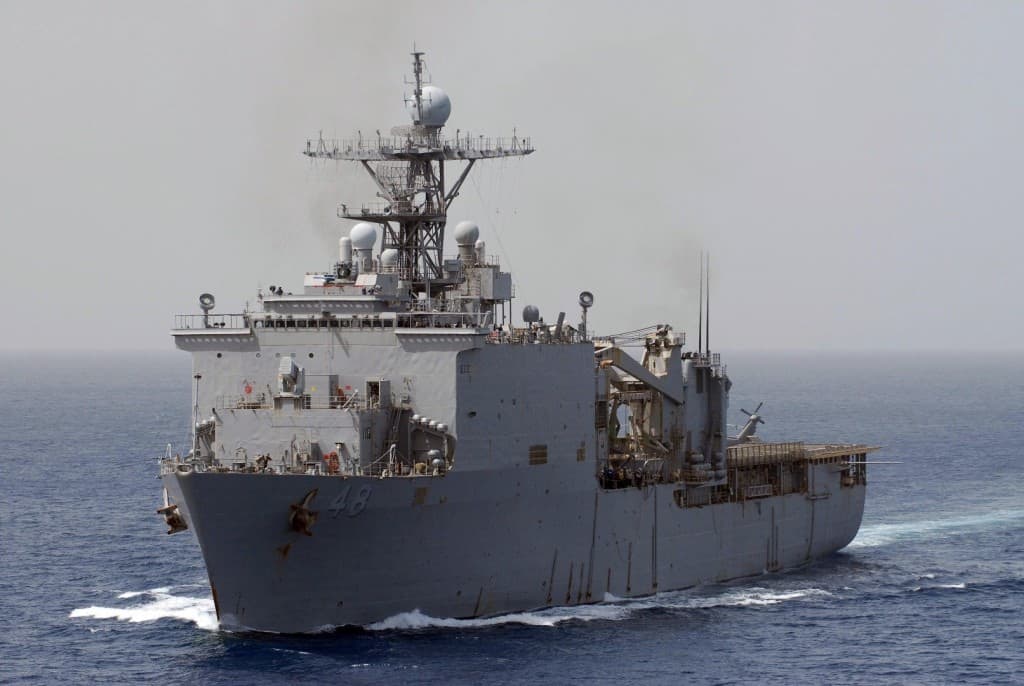 In 2008, a British newspaper published a huge story stating that the CIA and other US secret services have been holding up to 25,000 people captive in secret sites across the world. In their report, they’ve also stated that a huge number of those people are held on ships that are known as “floating prisons”. It is thought more than twenty such ships exist. 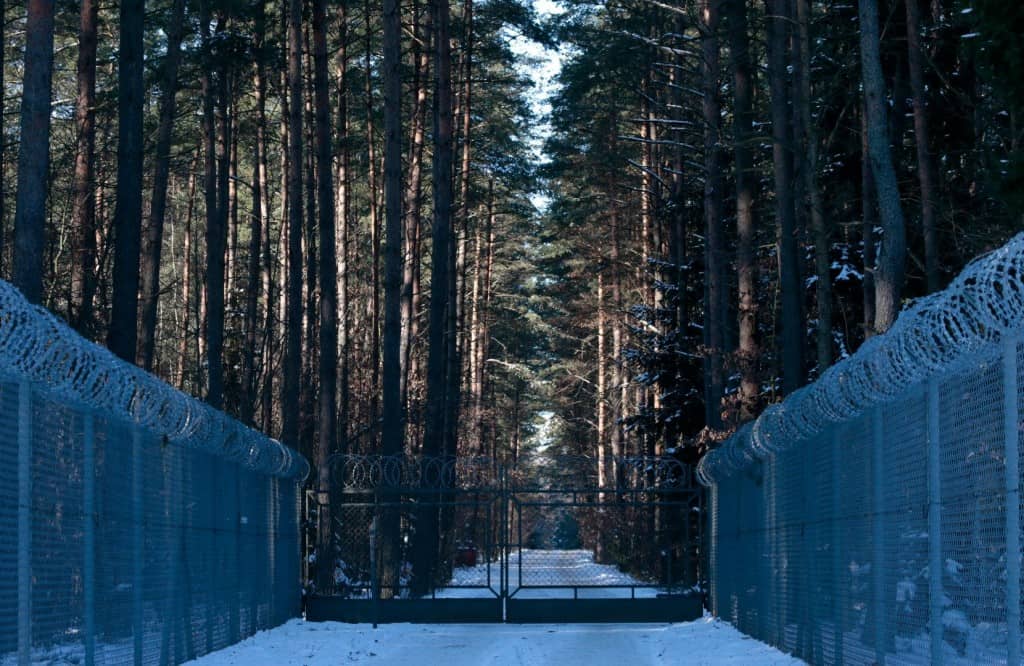 Stare Kiejkuty is an abandoned military spot in Poland that served as a Nazi camp in WWII. In 2008, it was revealed that the site has been used by the CIA for interrogations of highly valued suspects. Apparently one of them was Khalid Sheikh Mohammed, the person responsible for organizing the 9/11 attacks. 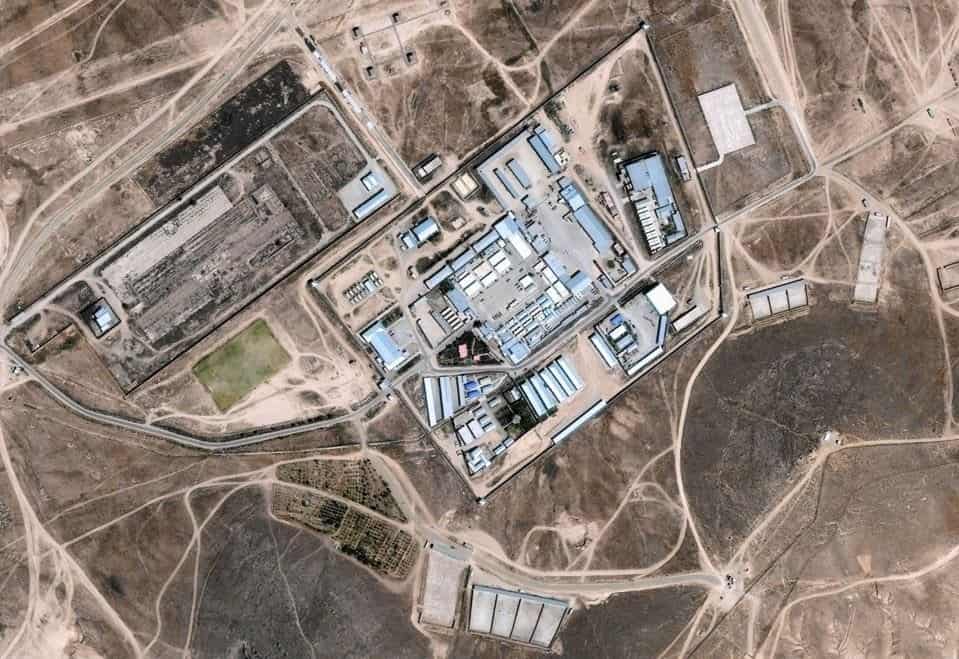 The Salt Pit in Afghanistan used to be a brick factory until it was put to use by the CIA in 2002. In some articles, the Salt Pit has been described as “the CIA’s Sadistic Dungeon” after several high profile murderers have been thought to have happened at the site. In 2002, a man by the name of Gul Rahman froze to death after the CIA officers beat him, stripped him and chained him to the floor in the middle of the night in the desert. 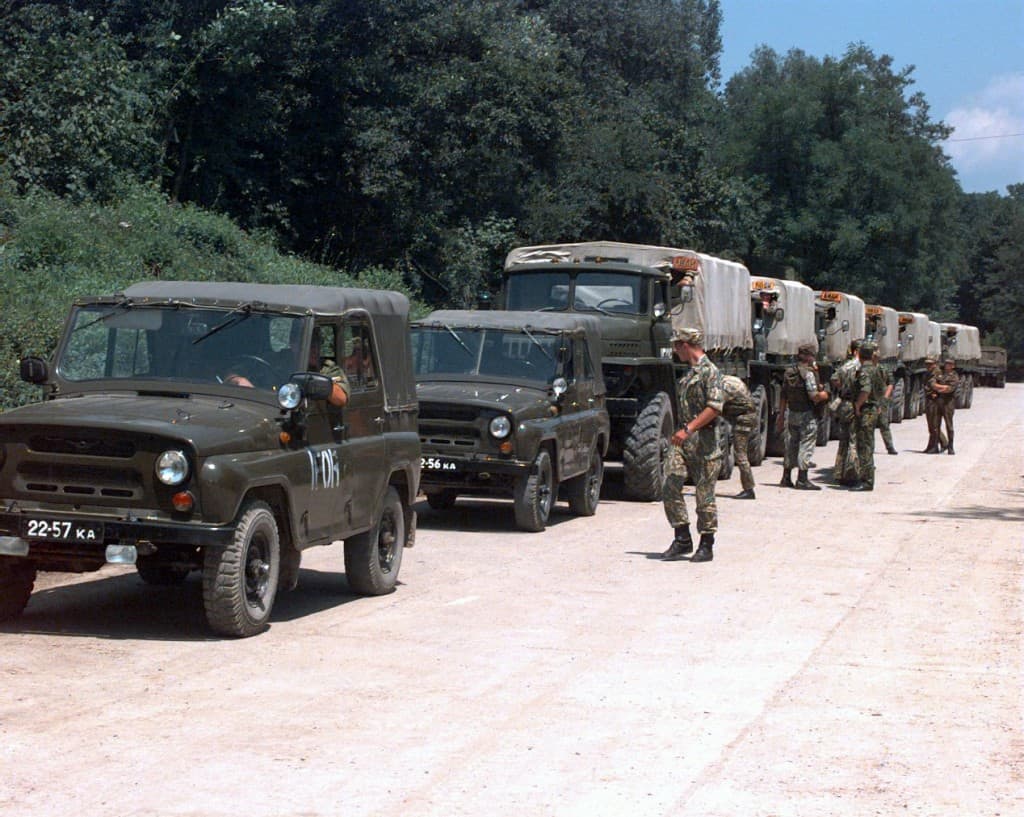 Nihad Karsic and Almin Harbeus went on national television to speak about being beaten by American men who were not wearing their uniforms but told them they were from the CIA in 2005. They were accused of performing illegal terrorist activities and were held captive for several days before they were finally released. It is thought Bosnia & Herzegovina is one of the many European countries that cooperates with CIA and allows their agents to perform interrogations on their grounds.