Most people probably have a very righteous fear of the ocean, and there is usually one central reason for that budding fear in all of us: sharks. Sharks are the mightiest, most terrifying of all creatures on the entire planet. They are truly the apex predators of the Earth. Sure, some animals will scuffle, but they will never truly stand toe-to-toe. Humans, unfortunately, sometimes become meals for such beasts, but it is a lot more rare than everyone tends to believe. Here are ten facts about sharks, the terrors of the ocean. 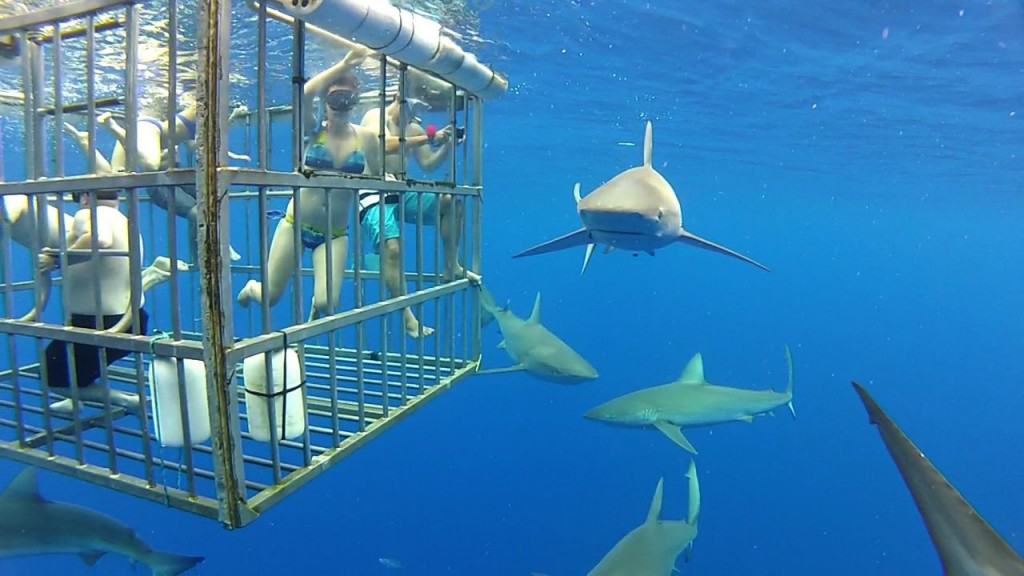 In Iceland, the national dish is known as hakarl, which is basically Greenland shark that has been cured, fermented, and then left to dry in a shed for up to five months. It is said to be about 100 times stronger than Blue Cheese. 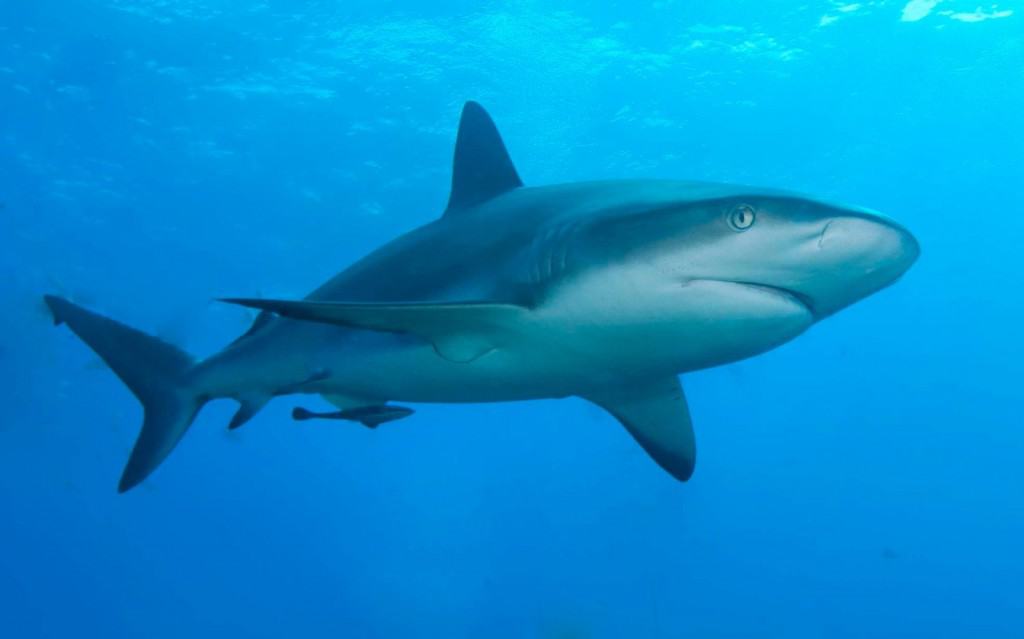 You probably didn’t know, but barnacles and certain bacteria strains don’t grow on sharks. Scientists have begun testing their skin to fight off infection within human beings, so they are actually saving us. 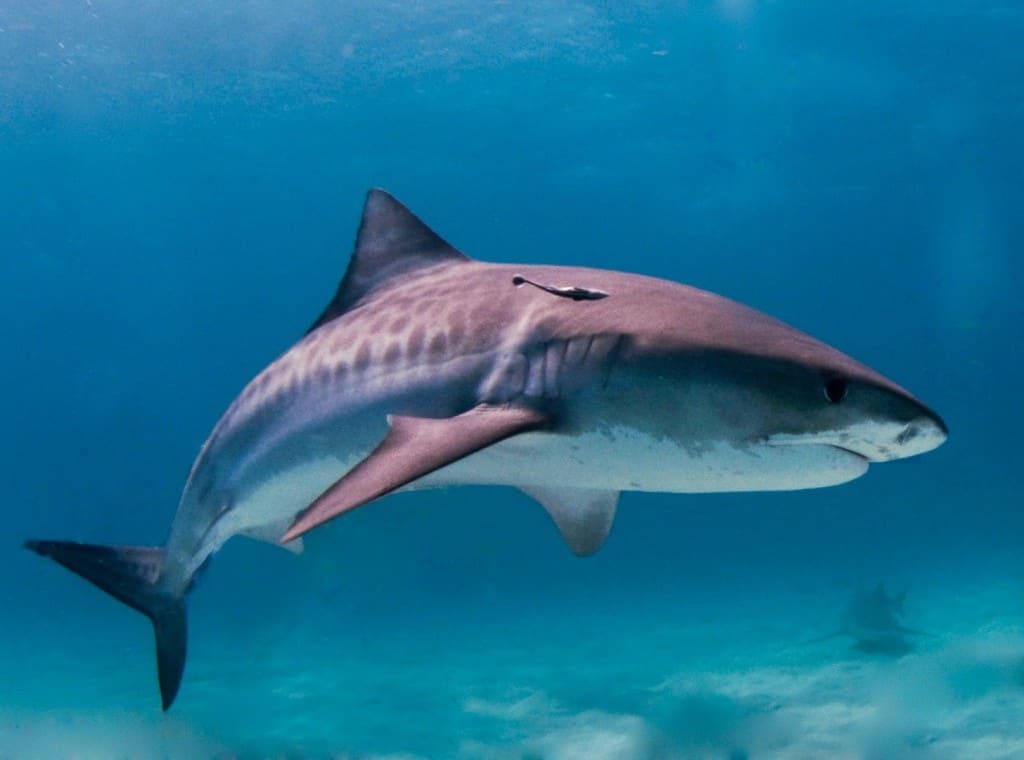 Sharks don’t just feast on creatures that live in the sea or happen to swim in their ocean. In Greenland, sharks have been known to feast on wild horses, reindeer, and sometimes even polar bears when they get too close to the shore. 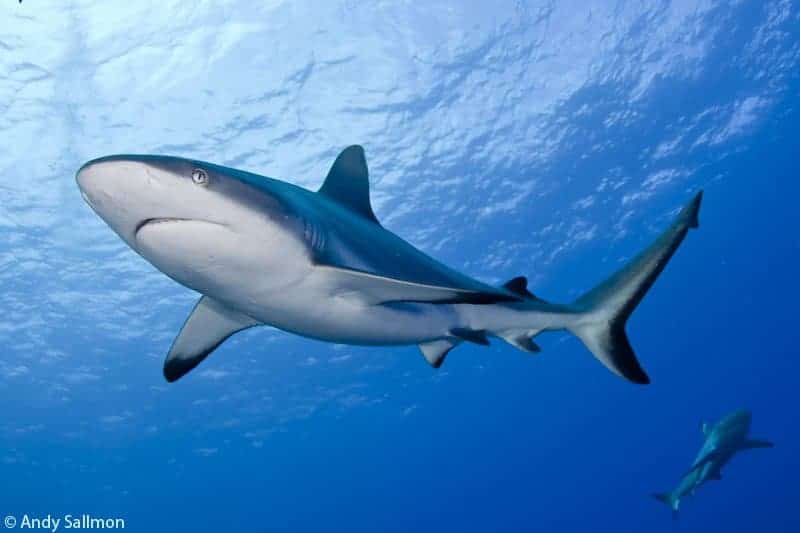 California is known for the hot weather, the flashy models and actors, and the shark attacks. There are more shark attacks in the state than any other in the US, and this is because the sea mammal populations in the area have increased tenfold. 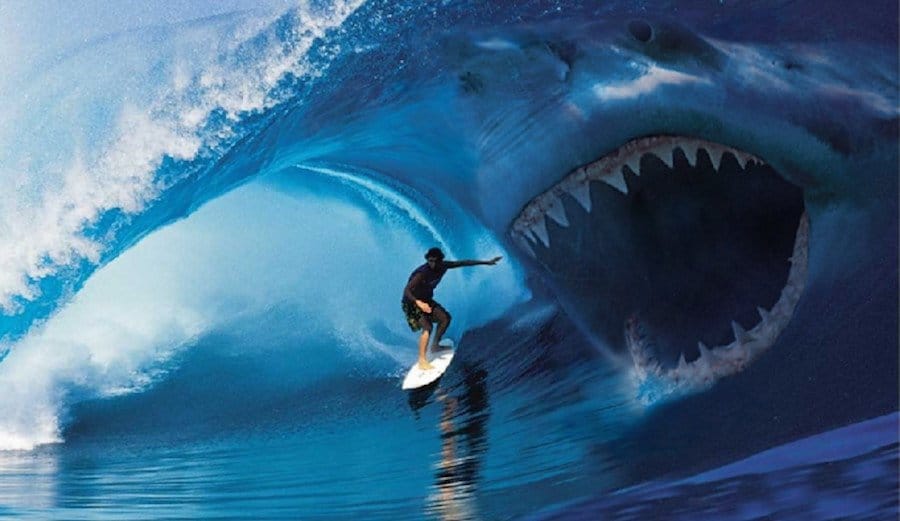 In the past 400 years, since 1588 to 2011, there were only 2,463 unprovoked shark attacks across the entire world. Less than one fifth of these shark attacks were actually fatal, thankfully. 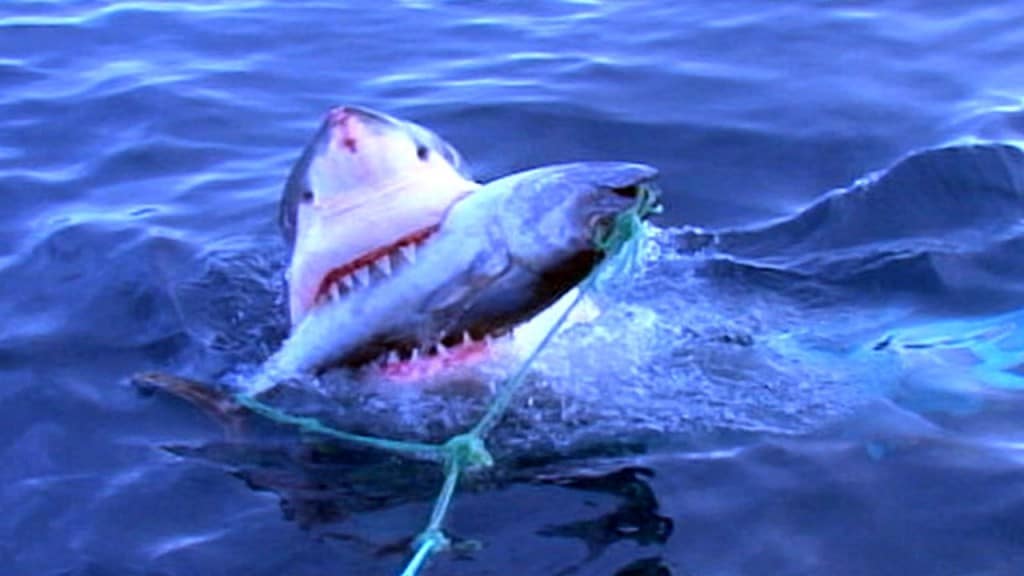 A lot of divers and scientists have begun using underwater cameras in an effort to capture the ocean wildlife. Unfortunately, sharks have already begun to feast on these cameras, as they put out electrical signals that confuse the sharks. 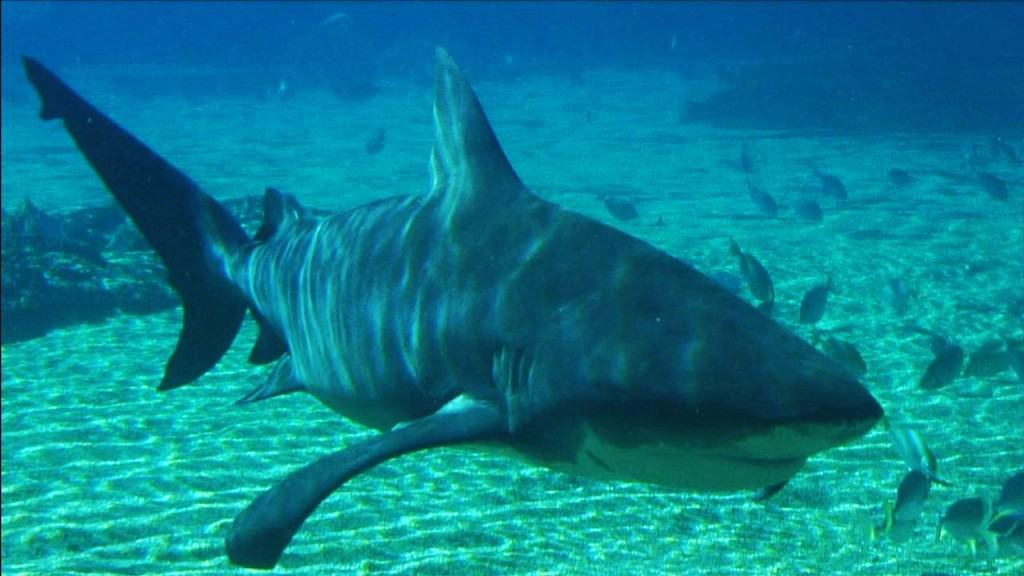 Most people don’t injure a shark nearly enough to witness any blood, but scientists have discovered that shark blood actually contains anti-coagulants that can help a human patient survive heart disease, specifically by clotting the blood. 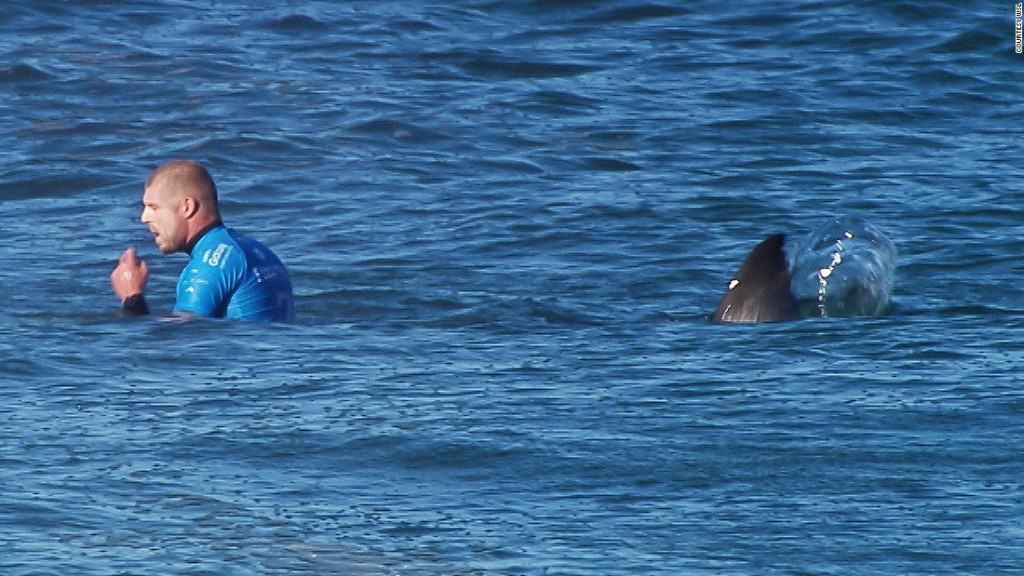 It is said to be better to swim in cold water than anything else. If you are bit by a shark in the cold water, the water temperature will lower your body temperature and prevent tremendous blood loss. 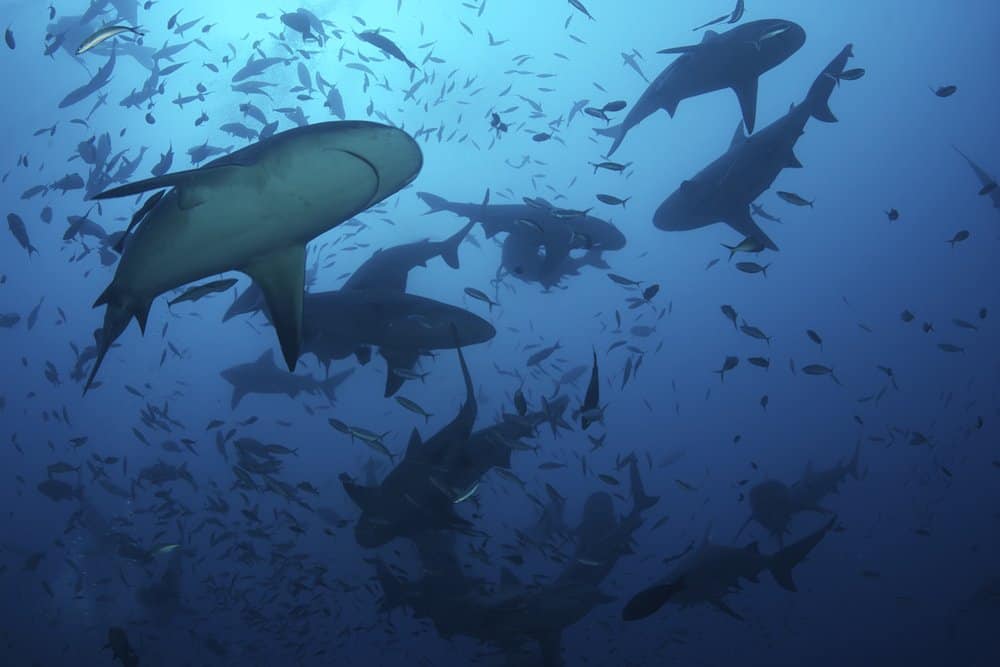 Parasitic crustaceans have been found to attach themselves to the eye of a Greenland shark and begin eating the cornea from the outside in. This causes the shark to go blind. The parasites even attract prey for the shark, too. 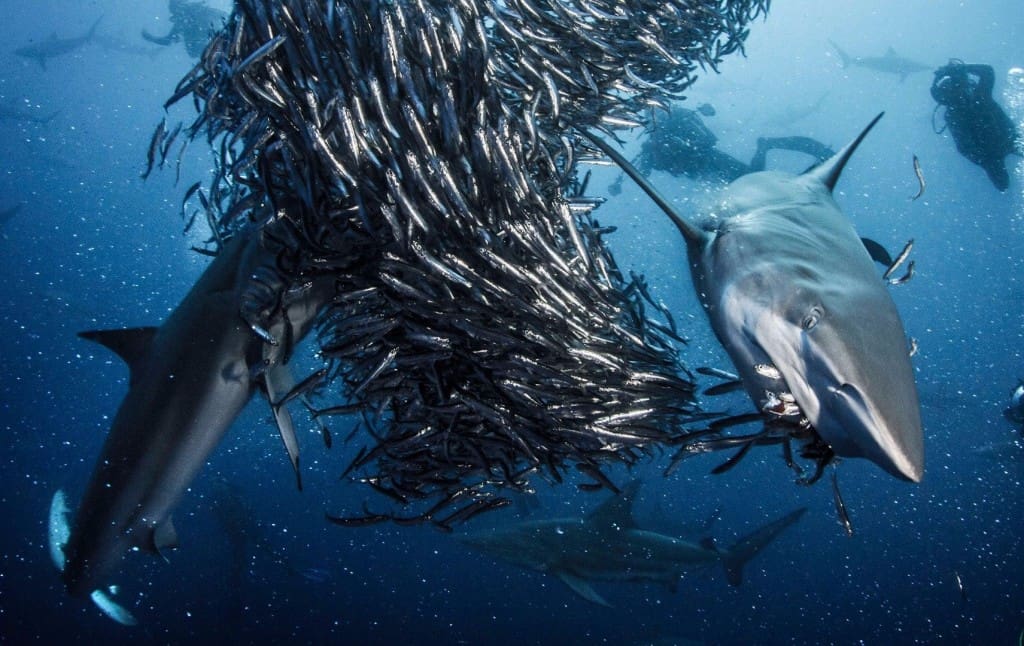 Sharks are vicious creatures, that much most of us know. Scientists have learned that baby sharks will often consume their young brothers and sisters within the womb. The mother shark tends to be impregnated by multiple male sharks, so the babies want to ensure their father’s pup is the one born alongside them.