10 Scientific “Facts” That Ended Up Being Proven False

The Blood In Your Veins Is Blue Until Oxygenated 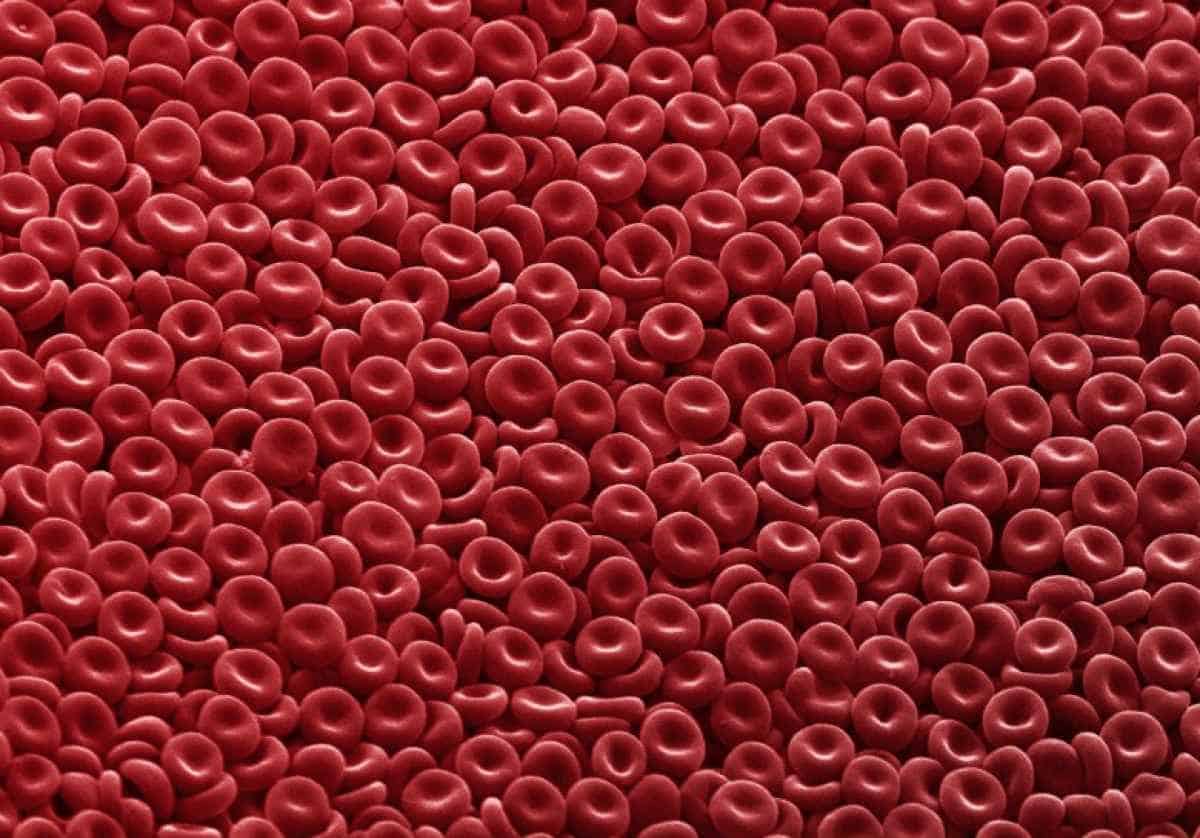 There is a common misconception that everyone’s blood is blue until it hits oxygen, which is when it turns red. This belief is common because when one looks at their veins, generally they see them as blue. However, this is not true. Human blood is a darker red color inside the human body, and the blue color that we see in our veins actually comes from light hitting our skin and scattering into the wavelength on the color spectrum we notice as blue.

Goldfish Have A Five-Second Memory 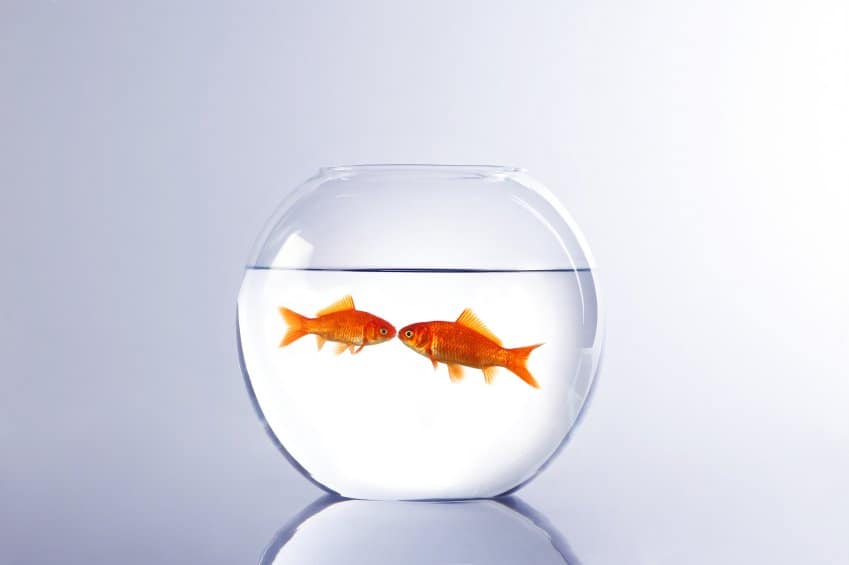 It’s a common myth that goldfish have memories that last about five seconds. Goldfish are actually a lot smarter than people think they are. Their memories can last up to several months, and they can actually be trained to do things.