Fashion can be beautiful — but sometimes it can get utterly outrageous too. We all look at fashion week for latest clothing inspirations of the year, but sometimes, fashion pieces can get too avant-garde, or in other words, ridiculous and/or comedic. The outrageous things people put on their bodies all in the name of fashion!

This is a compilation of the 10 most ridiculous, ugliest fashion fads of the century. These fads were absolute fashion disasters — accentuated by the fact that the general masses thought it was cool. Admit it — you’ve sported at least one of these trends when you were younger. These fashion fads will make you cringe and say in unison: “Thank God that’s over!” 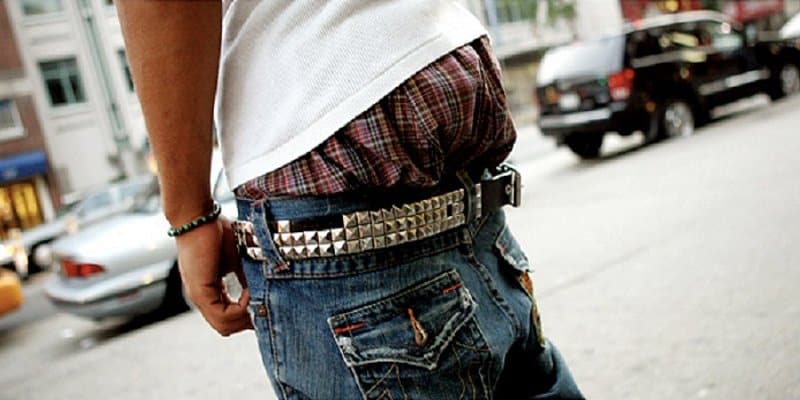 This is probably one of the most annoying fashion fads in history. The look came from supposed hardcore gangsta rappers trying to build a hardcore image, but the look actually originated from prison during the seventies, where inmates would purposely sag their pants as a sign that they were ‘available’ to other inmates for sex. 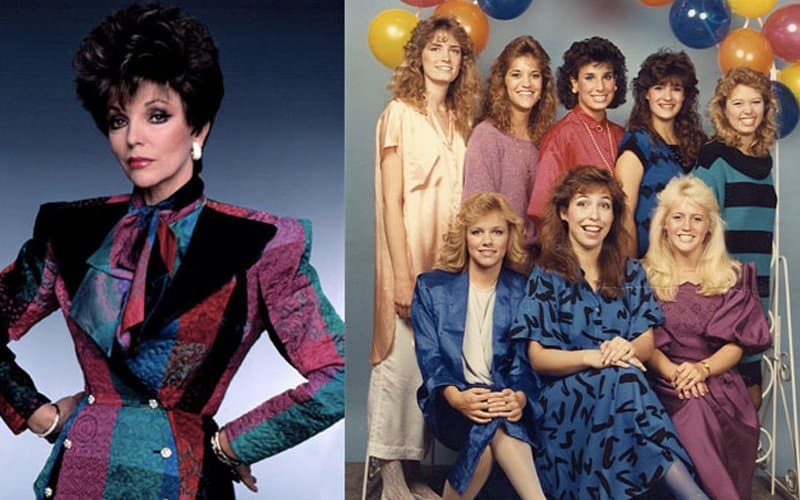 Shoulder pads are synthetic padding used in clothing to give an illusion of broader shoulders. The fad persisted until the early nineties.

Shoulder pads, do not look good on anyone–and that includes both men and women. It’s one fad we all want to bury forever. 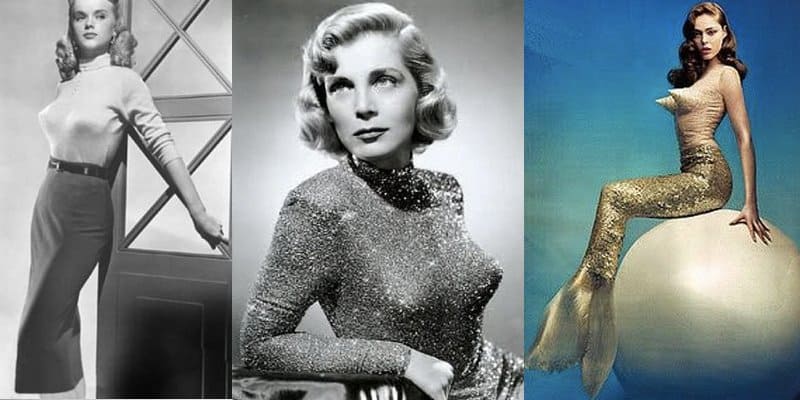 The cone bra or bullet bra first made appearance in the 1940s when women wear it under tight shirts to accentuate their breasts. 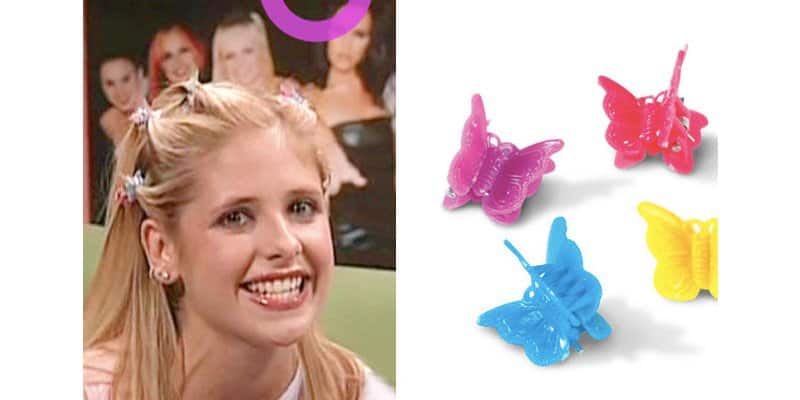 Thanks to Sarah Michelle Gellar, the birth of this ridiculous fad came about. Before, Butterfly hair clips were worn by women who go out to party and want to add a feminine touch to their look. Nowadays, they just look plain silly to anyone over age 11. 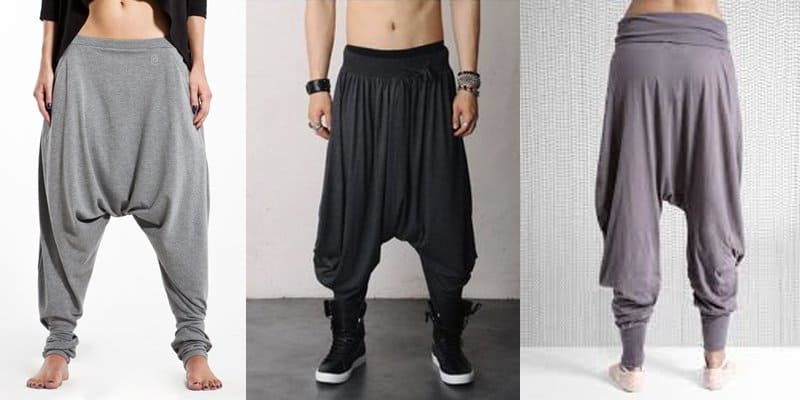 Sometimes we want to crucify MC Hammer for inventing this awful fashion trend. The harem pants are known for its excess cloth in the crotch area, giving that elongated crotch look, counterbalanced by a tight ankle. We moan at how and why this is back in trend, with celebrities such as Kanye West and Justin Bieber sporting it in public. 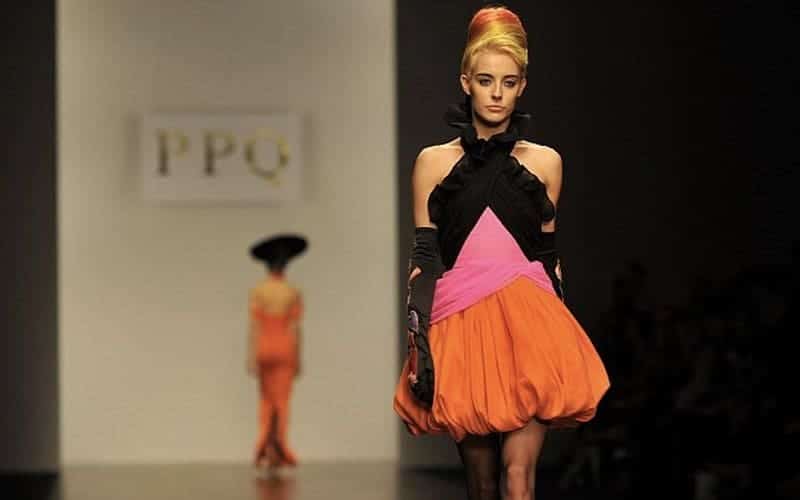 Puffball skirts are volumized by gathering the material at the hem and sewing it back to the top, creating a ‘puffball’ look, hence the name.

Puffball skirts were all the rage in the 1980s, and when the trend was briefly revived, we all remember how ridiculous it actually looks. 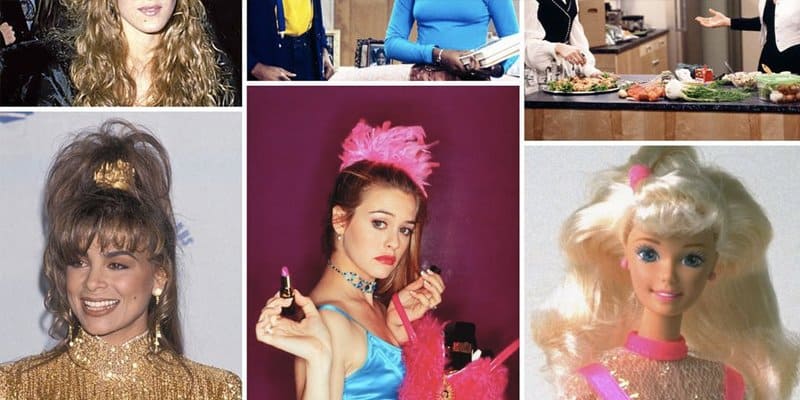 In the nineties, scrunchies were cool and every 90s icon or celebrity was sporting it. But just because it was cool in the 90s doesn’t mean it has any right to come back into fashion. Personally, we don’t want to see a puffball on our heads ever again. 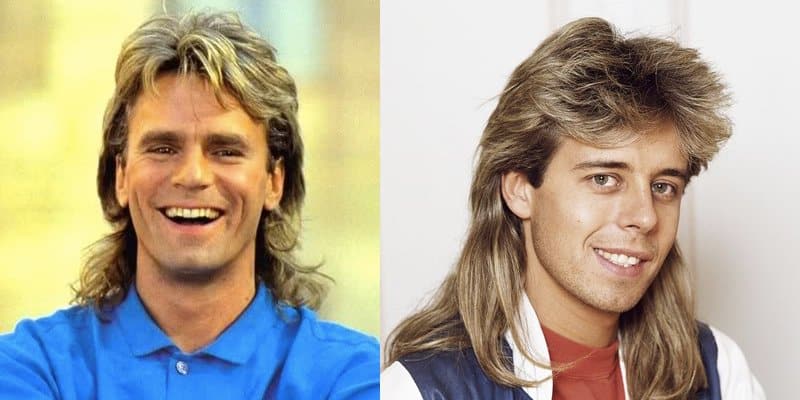 The distinctive haircut, ‘short at the front, long at the back’, was sported by the cool rocker kids of the 80s such as the likes of David Bowie, Sting, Bono and Duran Duran. Now it is seen mostly reserved for the rednecks and creepy convicts. 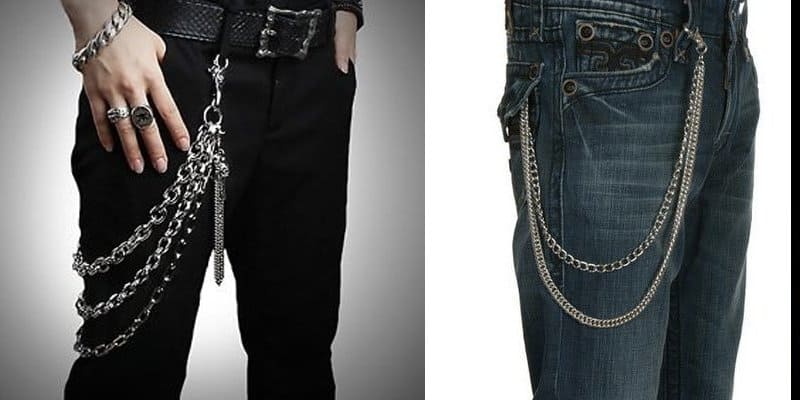 We remember the club kids in the 90s love to show off and jingle their chains around. What were they used for anyway, except to make annoying jingling sounds? 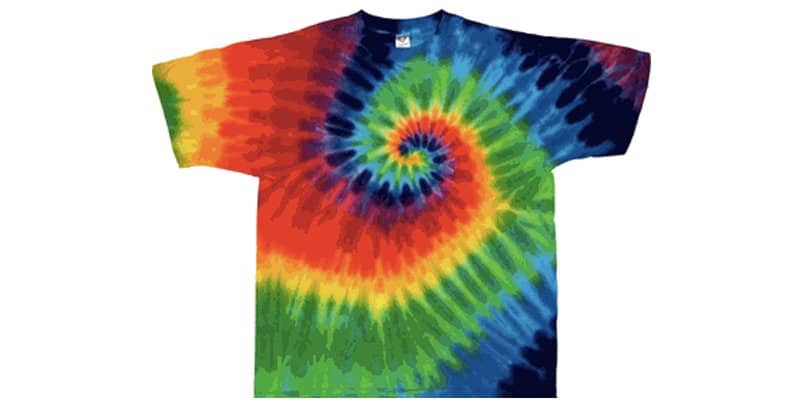 They say never say never — but this one, we will never, ever touch. Tie Dye shirts were once mainstream in the 1960s, giving that organic, hippie look. But these eye-hurting designs simply have no place in society today.