The Internet is a wonderful place that offers us all kind of information. One big drawback about the web is that you are more likely to get caught doing something you shouldn’t have than ever before. There are cameras everywhere these days and they are all looking to see if you’re going to do something that is rather embarrassing. In this day and age, it’s probably safer if you just assume there is someone looking and someone willing to capture whatever you are doing on their camera. Don’t do anything you shouldn’t do, or you could end up on the next of these kinds of lists. Check out 10 people who got busted doing exactly what they shouldn’t have been doing and let us know if you’ve ever been busted like this in the comments section.

Her Eyes Are Up There Ryan 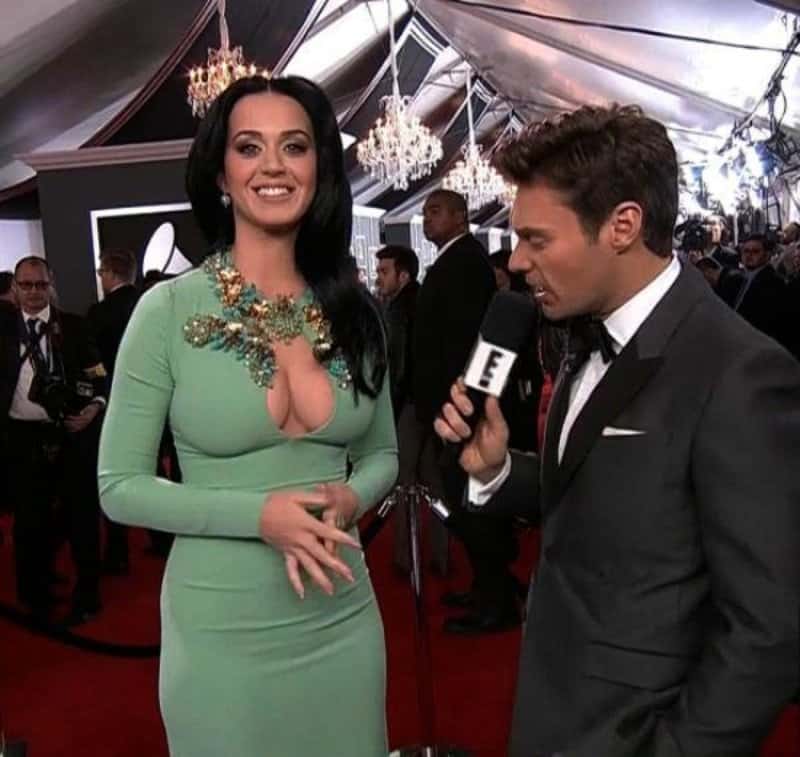 Even people who are around beautiful people all the time like Ryan Seacrest can have a wandering eye every now and then. Considering it’s Katy Perry, we can’t really blame him.

Just Do Your Job 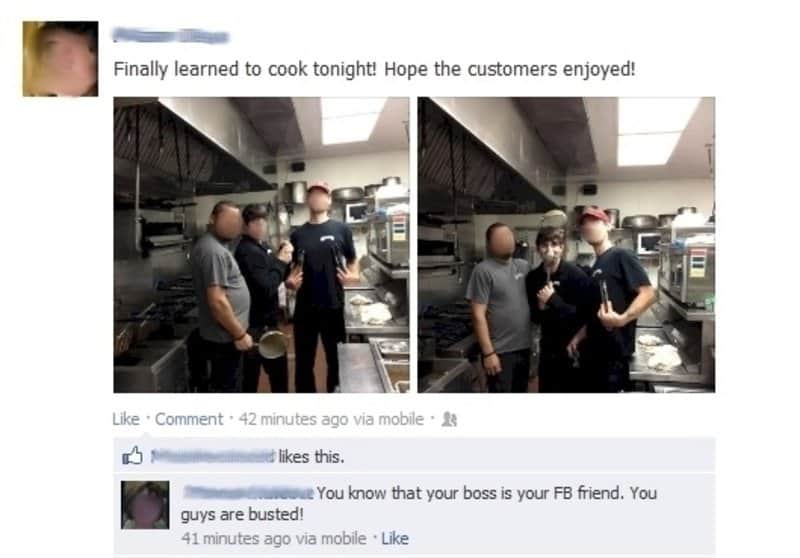 If you’re going to be doing something at work that you’re not supposed to be doing, you probably shouldn’t advertise what you’re doing on social media.

Low Key Would Have Been the Way To Go 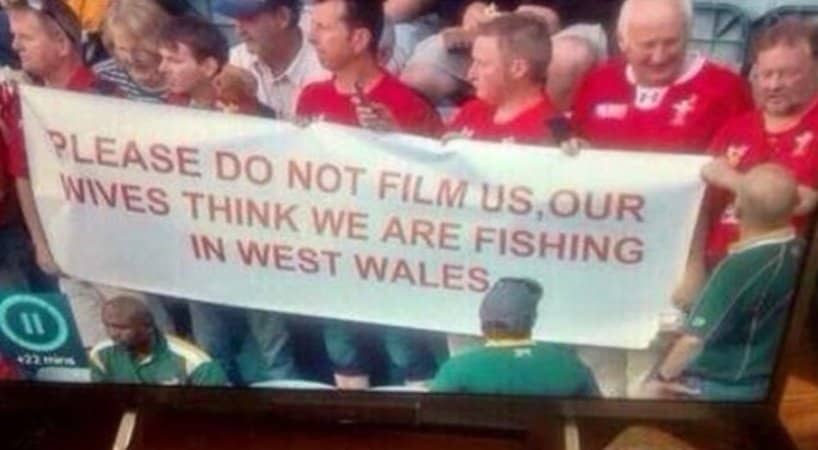 If these guys really didn’t want to get caught, it probably would have been smarter to not bring a giant banner to the match.

What You Did There, I Saw It 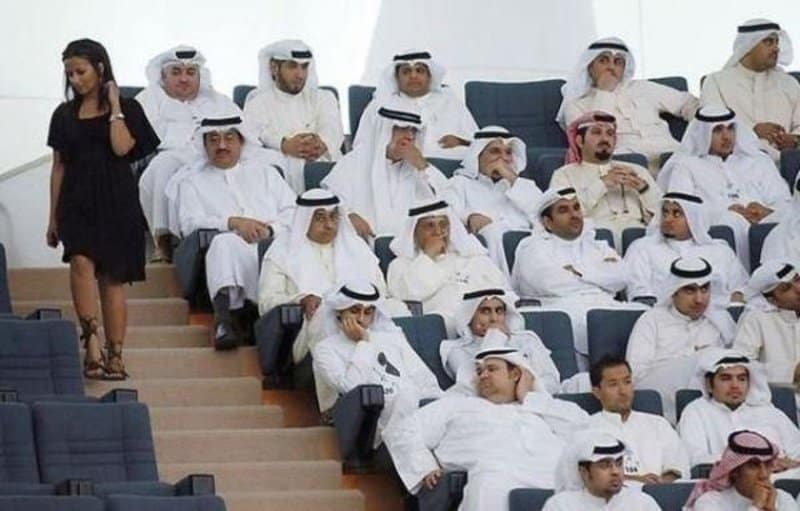 While group seems to be pretty buttoned up, it appears the most attractive of young women can turn at least a few of their heads.

That’s Not Even A Little Subtle 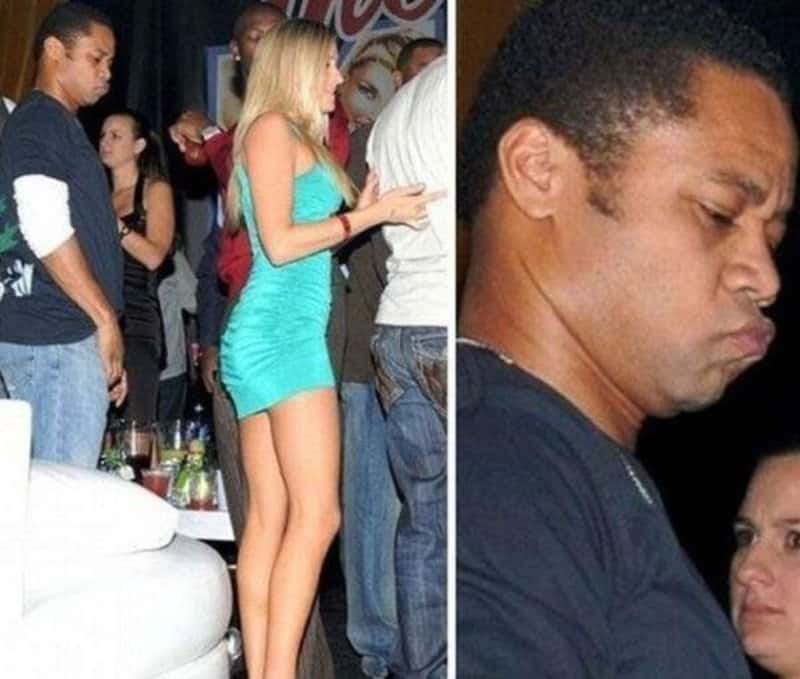 It’s one thing to get caught staring at a girl’s rear end. It’s entirely another thing to be making this face while doing it. 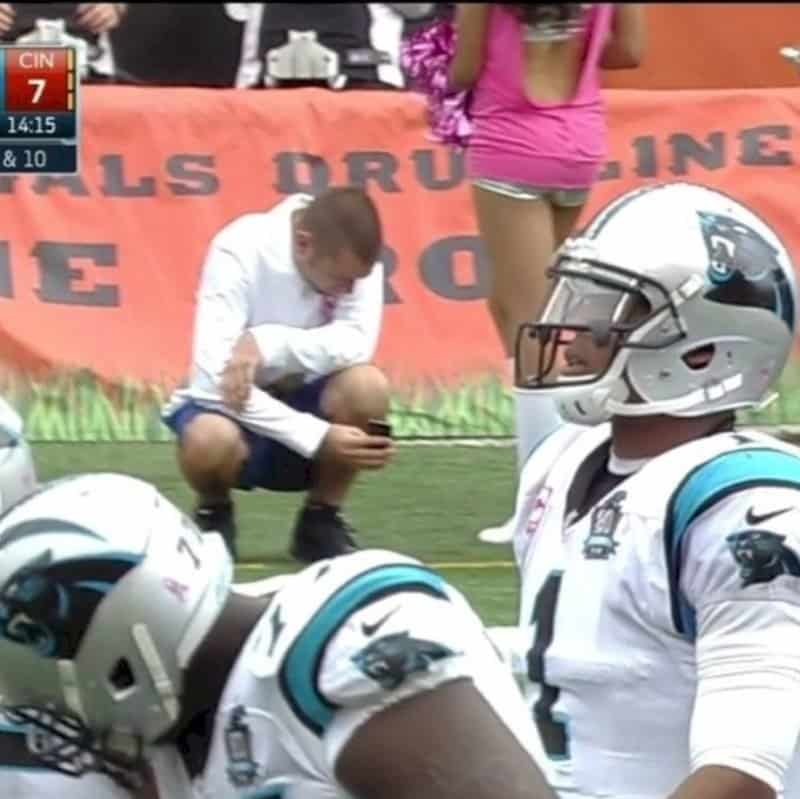 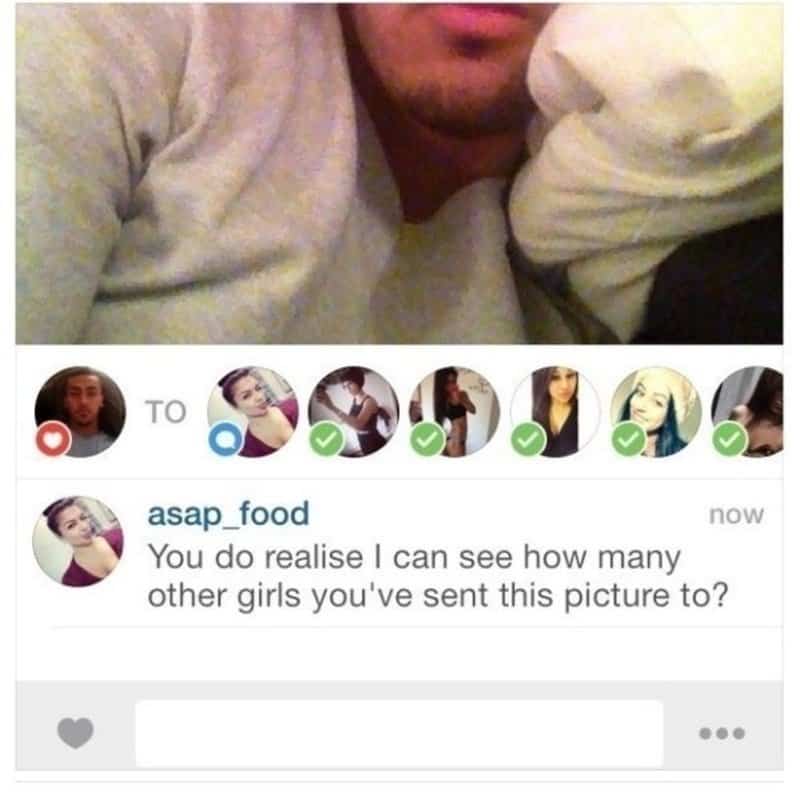 He probably thinks he’s quite the player. He also probably should have sent this to one woman, instead of as a group message. 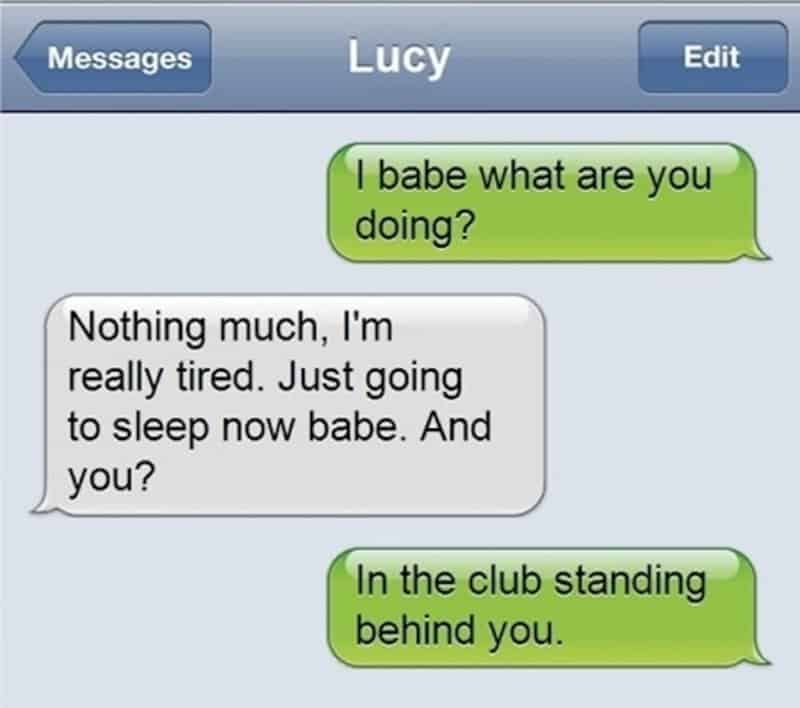 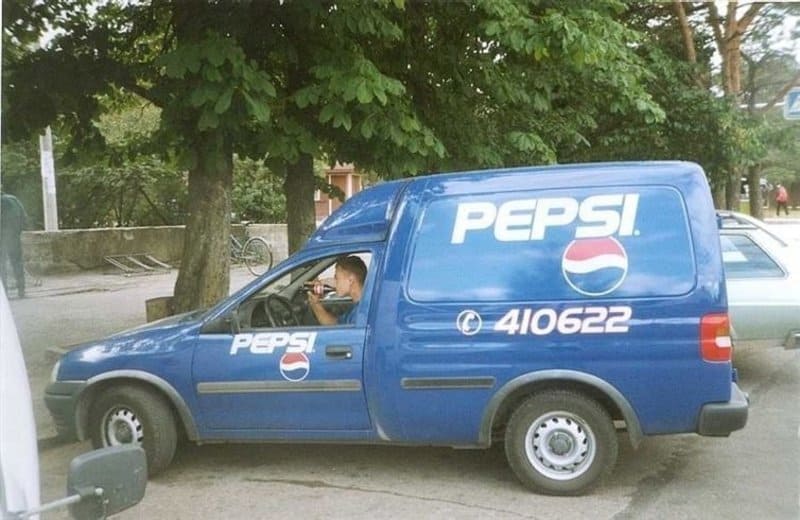 Coke and Pepsi have quite the battle going on. This Pepsi employee seems to have made his choice in the rivalry.

How Is He Getting Away With This? 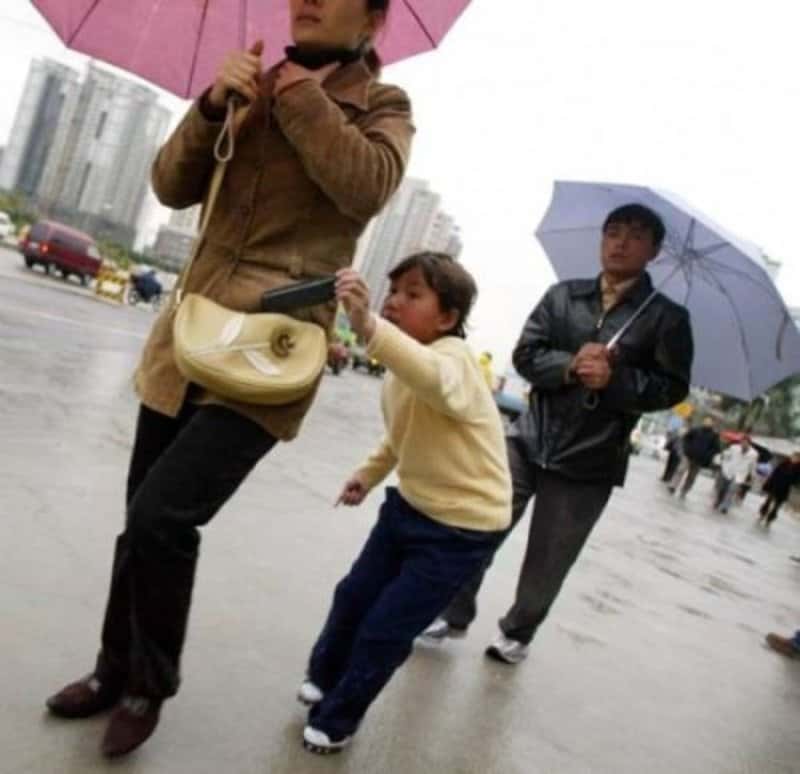 The most interesting thing about this picture is that while the kid got caught, it doesn’t appear he was caught by the woman he’s stealing from.