Each day over two hundred species become extinct. However, each day a whole new set of species are discovered and classified. With the new species that mankind is discovering each and every day, it seems as if these animals’ characteristics are getting crazier and crazier. We’ve scoured the internet and looked through a multitude of different recently-classified species and have detailed ten of the craziest in our list below, so without further adieu, here are ten recently discovered animals that have some amazing features! 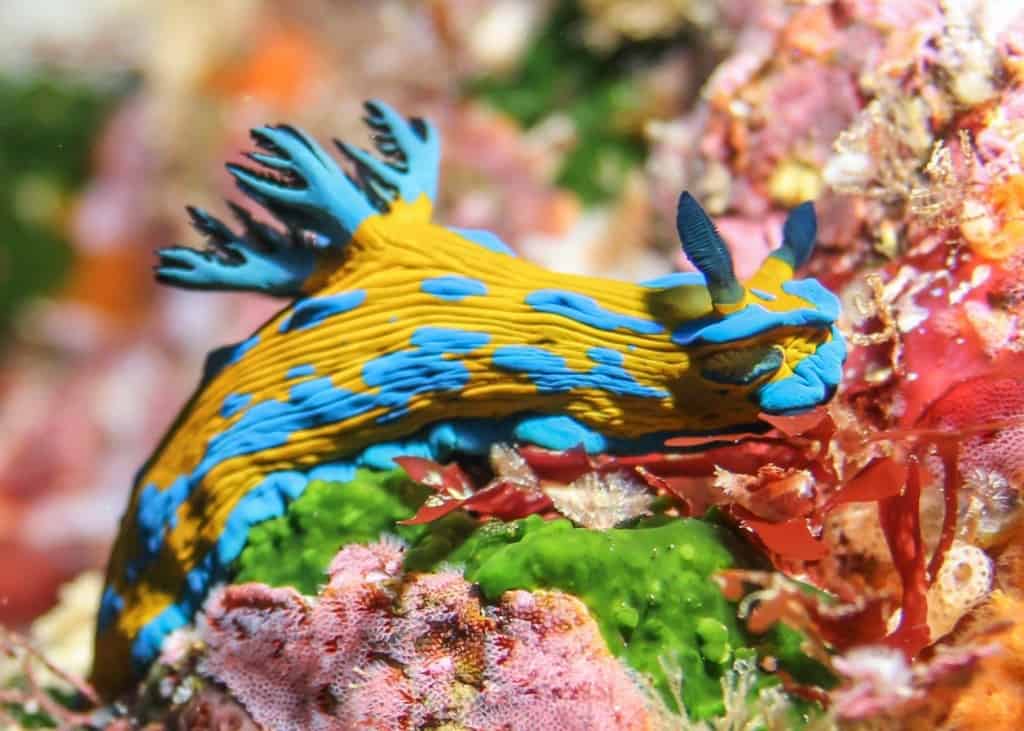 Phyllodesmium acanthorhinum is a tiny sea slug which is red, blue and yellow. It lives in the waters around the Great Barrier Reef. Even though their appearance isn’t much, they are actually quite fascinating creatures. They have the ability to feed of the energy from the Sun and are basically solar-powered. 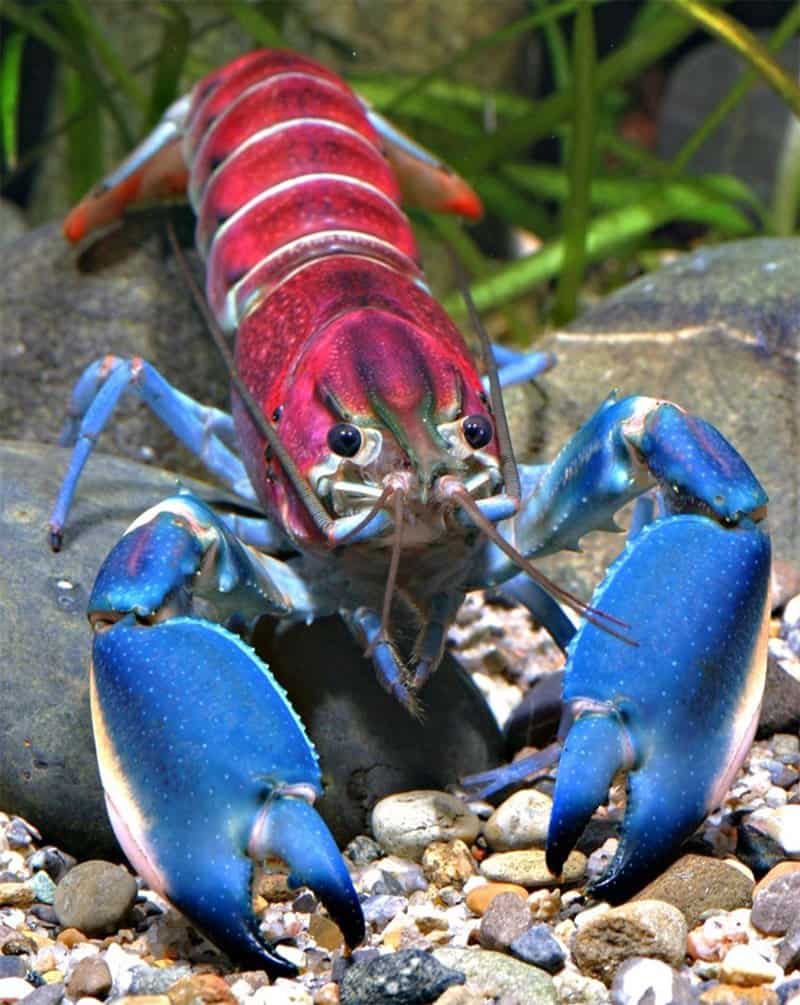 Colorful crayfish are thought to be one of the most amazing recent discoveries because of their mesmerizing looks. However, these beauties are also quite unfortunate when it comes to living in the wild waters. They are hunted for food, eaten by other animals and also caught to be sold to pet shops so much there’ not many of them left. 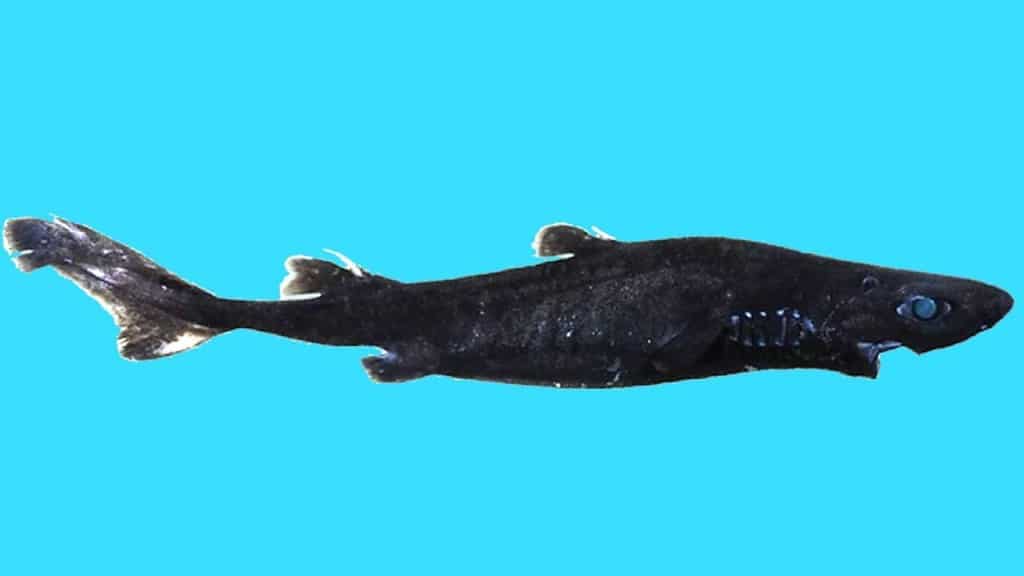 Ninja Lanternsharks are quite scary creatures. They have bulging eyes and huge teeth, but are also quite small in comparison with other shark species. They are only 18 inches long and there’s not much chance you’ll be able to find them as they live in depths of 1,000 feet. However, what’s most captivating about them is that their organs glow in the dark. 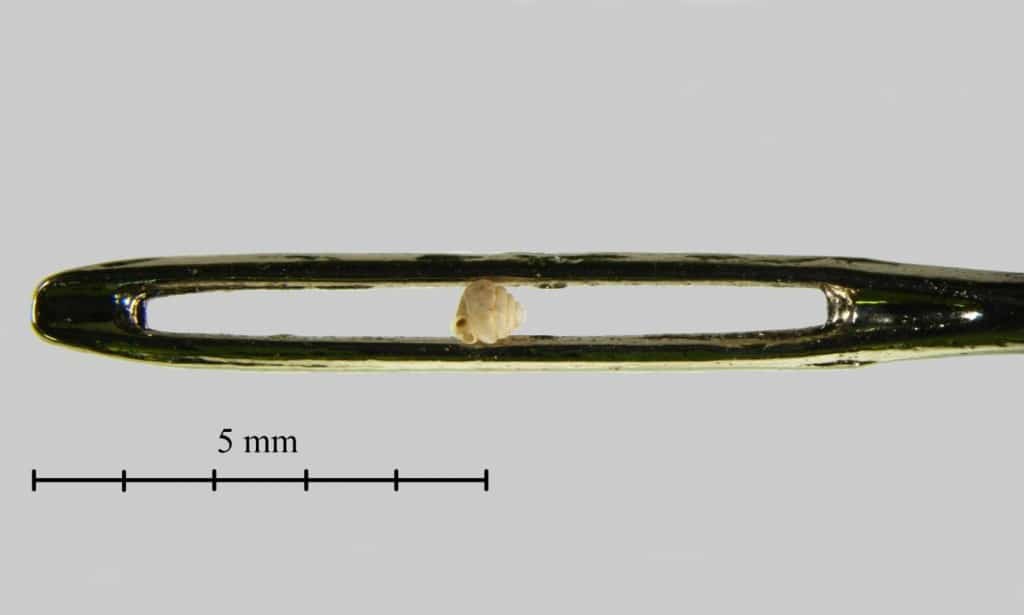 The newly-discovered world’s smallest snail is so small there’s no way you’ll catch a glimpse of them with the naked eye. Their diameter is only 0.7 millimeters, and can be found in Malaysia. 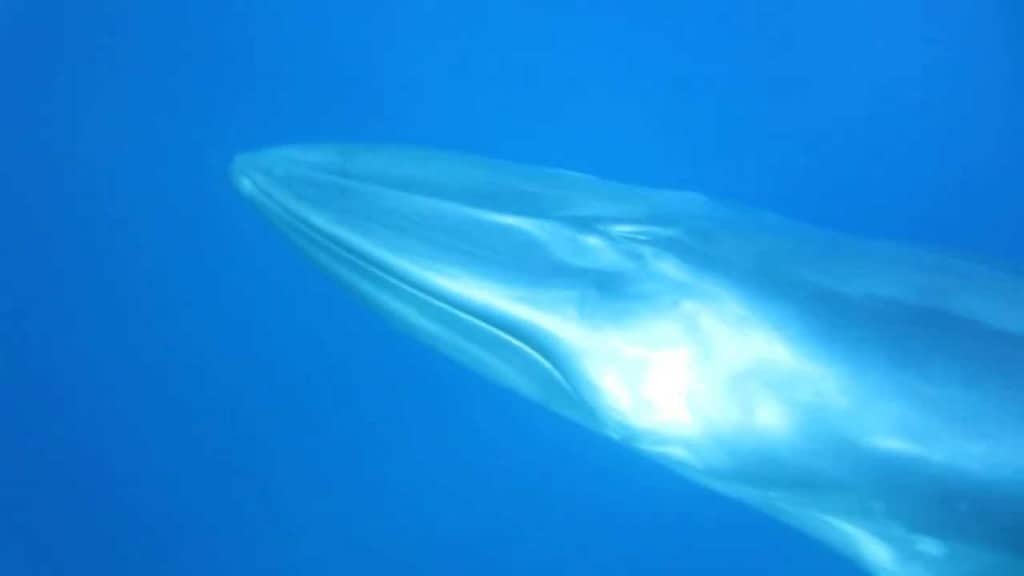 Omura whale was first caught on tape just last year. It is so elusive that so little people are even aware of its existence. And the best part, it is thought there is only a dozen of them living in the waters around Madagascar. Omuras are considered the most secretive animal living on the planet at this moment.

Glow In The Dark Turtle 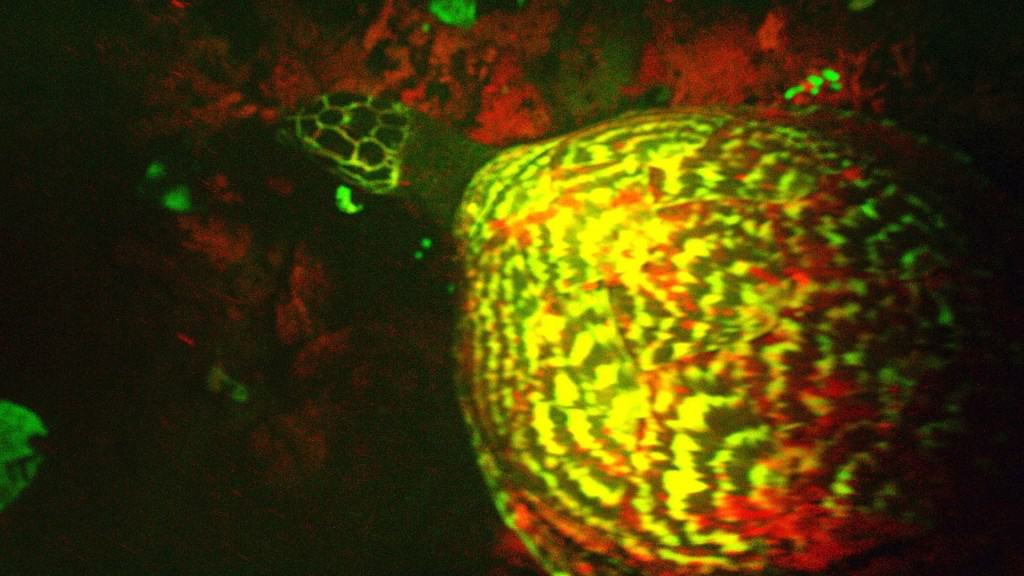 The hawksbill sea turtle lives in the warm waters of the Indian, Atlantic, and Pacific Oceans. It is the first on the list of the most endangered turtle species. What makes them so special is that they really do glow in the dark. Some of them glow red, some of them red and green, and there’s a few that also emit neon yellow glow. 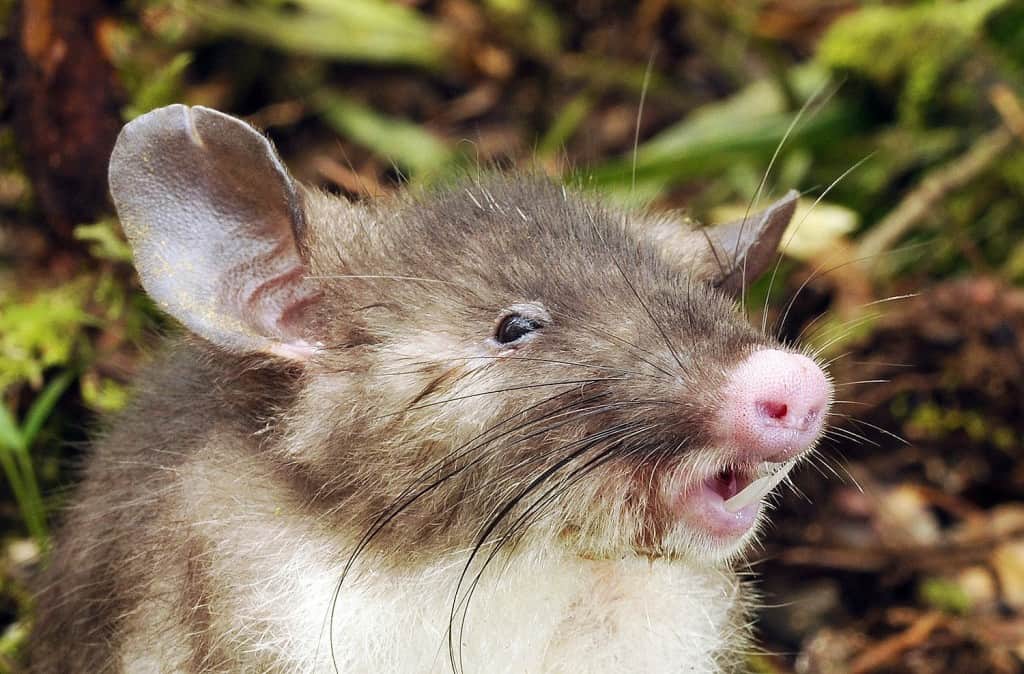 Once you see a pig-nosed vampire rat, there’s no way you’ll be able to forget what they look like! The Indonesian rats are super tiny and grow up to 0.75 inches. The most interesting part of their physique apart from their noses is that their ears account for more than one fifth of their whole body. 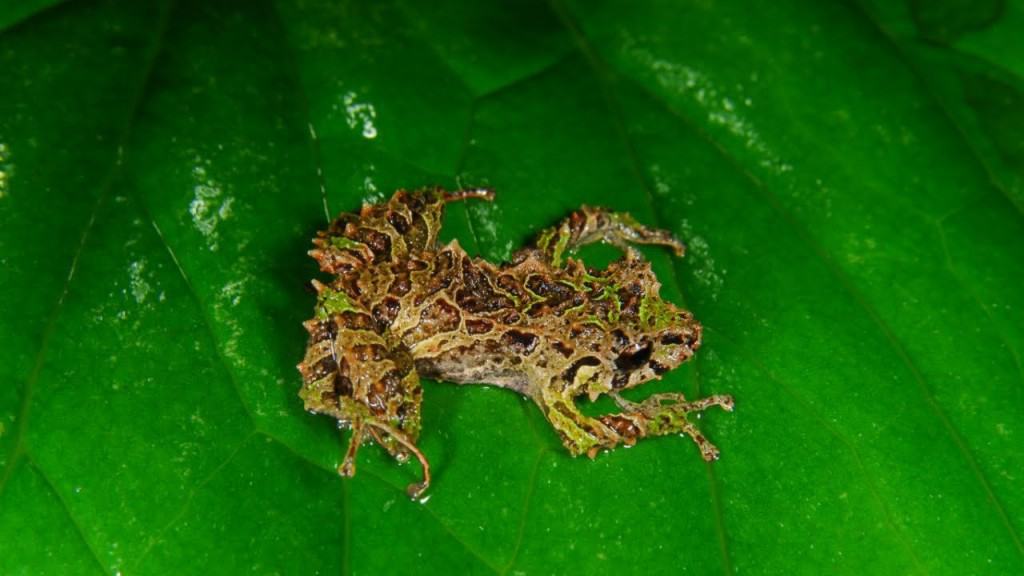 Shape-shifting frogs are truly magical features. The frogs that populate the waters surrounding Ecuador are able to change the texture of their skin whenever they want in order to blend with their surroundings. They are really small, the size of a marble, but are so amazing they can morph into practically anything. 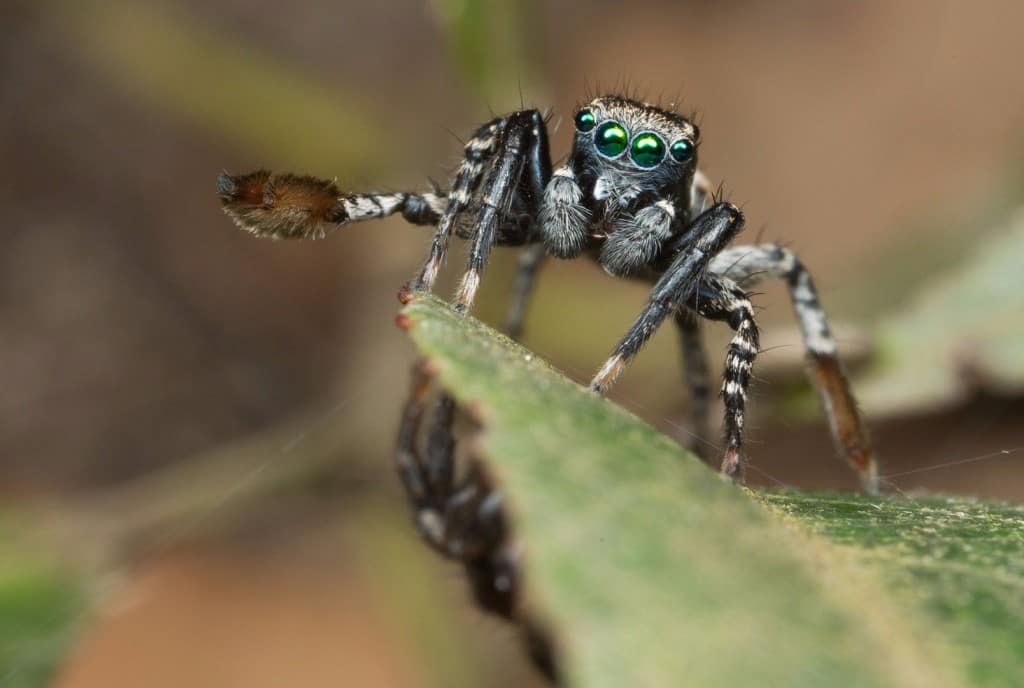 Peekaboo spider might be the world’s most adorable spider. The way these spiders attract the opposite sex is by hiding under a leaf and then raising their legs that feature paddles and waving them in the air, sometimes even for hours at the time. It all resembles the game of peekaboo. 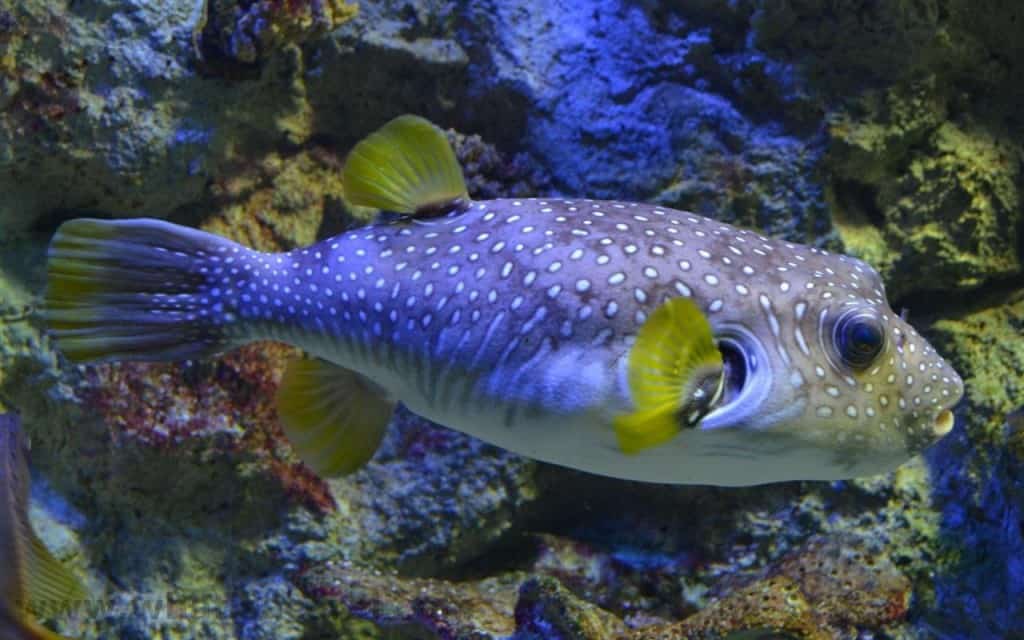 Strange circles on the bottom of the ocean have been baffling scientists for decades until finally they managed to link them to the male white-spotted puffer fish that uses these circles as a spawning nest. They create them by wriggling in the sand in order to impress the female fish.