When you take into account the size of the universe, the odds of extraterrestrial life existing somewhere in that vast space are more than good. Scientists claim that we will have inconclusive proof of aliens living on other planets no later than 2040 which isn’t so far from now. They has also tried to determine how aliens will look and found proof and theories as to why they will not resemble humans at all. We’ve gathered the top ten reasons why aliens will look super weird and nothing like the human race in the list below. 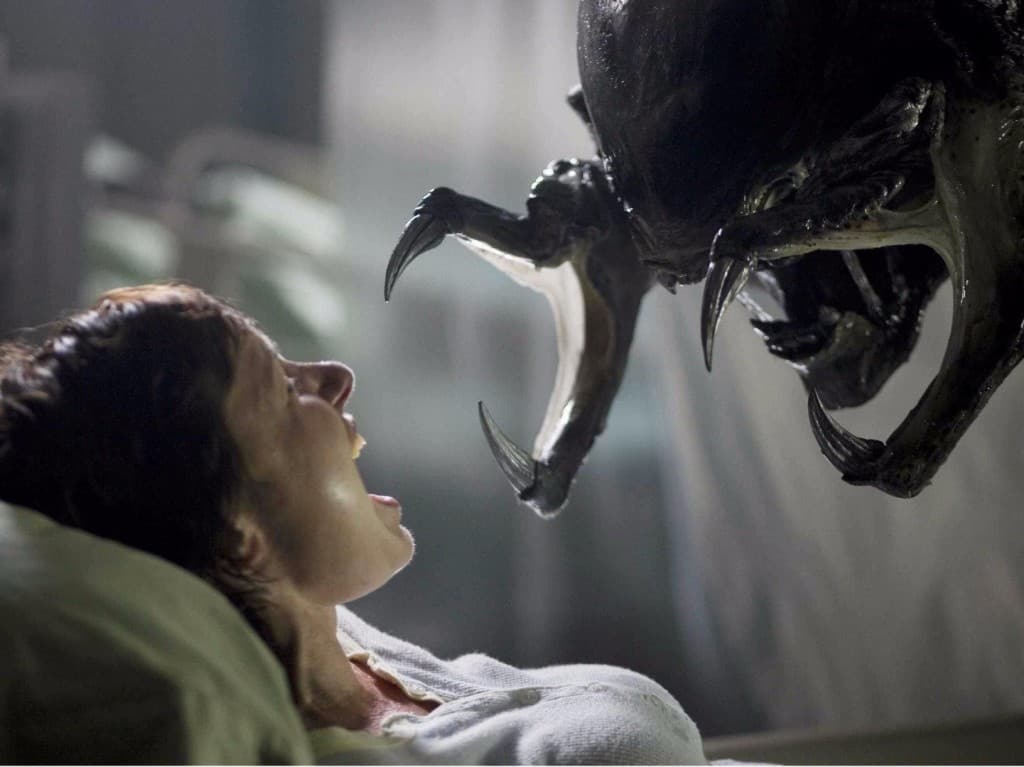 The best way to explain how gravity effects organisms would be if we imagine a hypothetical situation where Earth’s gravity is doubled. The chances of humans actually walking on just two legs would be miniscule as we would have to have shorter legs and larger bones because of a stronger force of gravity. Also, life in general would be smaller and shorter. The exact opposite would happen if we would imagine an Earth with half the gravity. 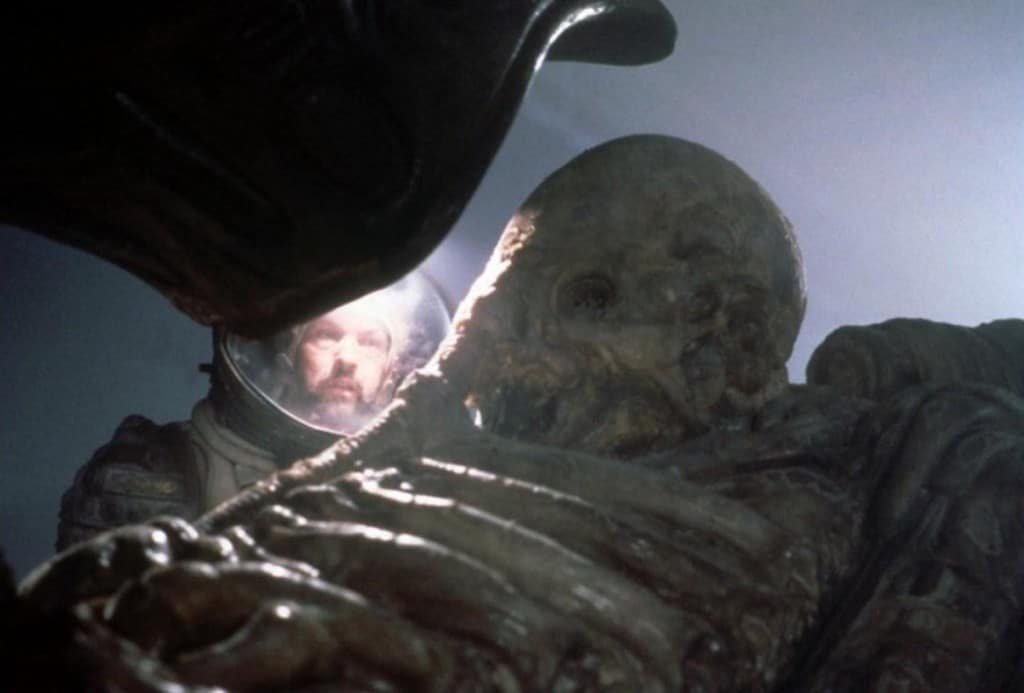 Just like gravity, the atmosphere has a significant influence on how the life on a planet looks. Millions of years ago, Earth had a denser atmosphere than now, which resulted in creatures being able to grow larger; for instance the dinosaurs. This is due to the higher concentrations of oxygen they required, which was present in the thicker atmosphere. However, scientists have also managed to find specimens on Earth that don’t require any oxygen for living which means life without it is possible too. And that would certainly look completely different as well. 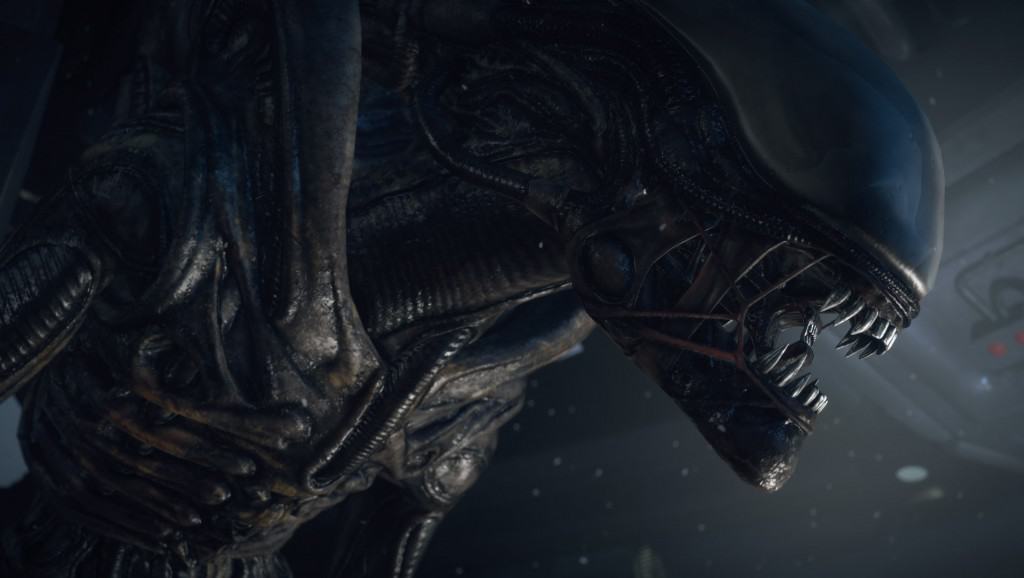 All life on Earth has three biochemical requirements – carbon, water and DNA. Each of these can be replaced by a different biochemical element which would lead to completely different adaptations in appearance. 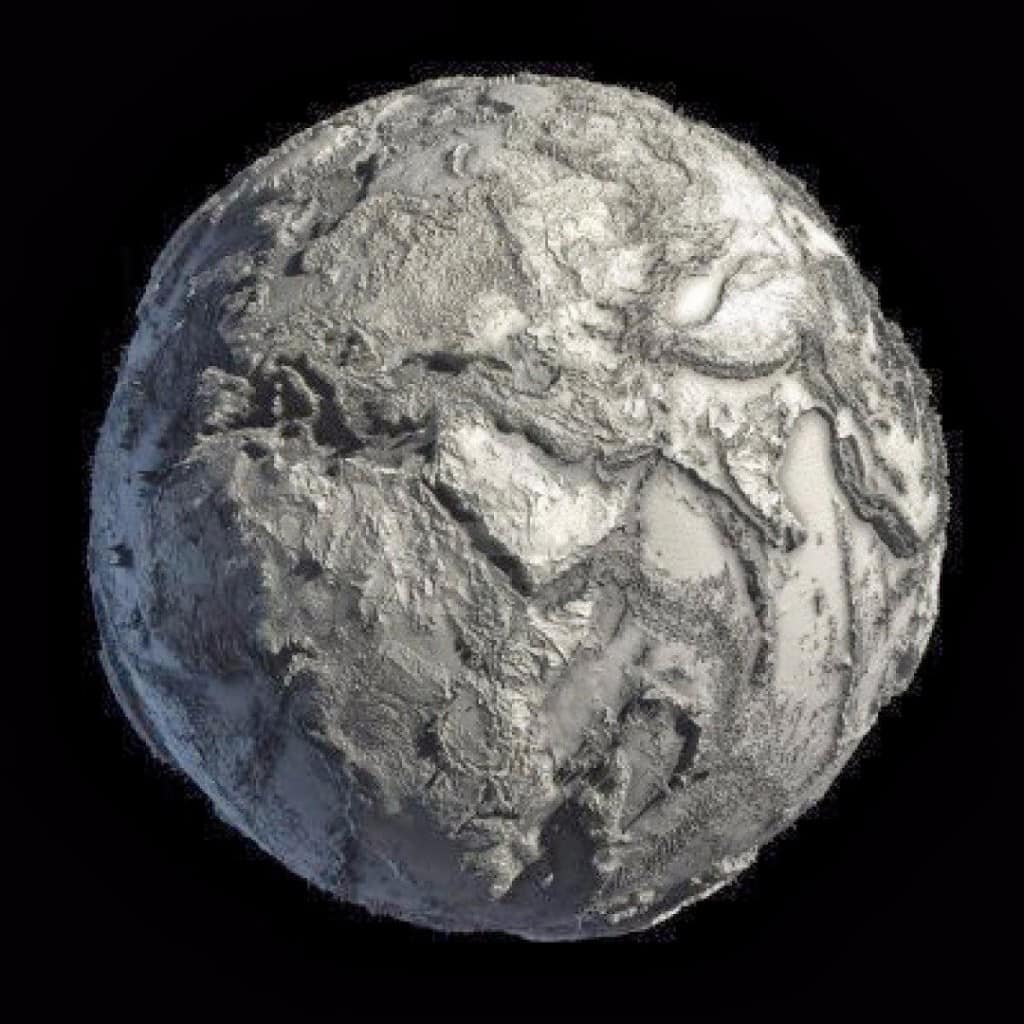 Until not long ago, it was believed the only way life can exist is if there’s DNA, but recently scientists recently discovered a synthetic alternative to DNA called XNA (xeno nucleic acid) which is completely able to store and pass on genetic information. That means that no DNA in aliens also means they use different proteins and are built and look completely different. 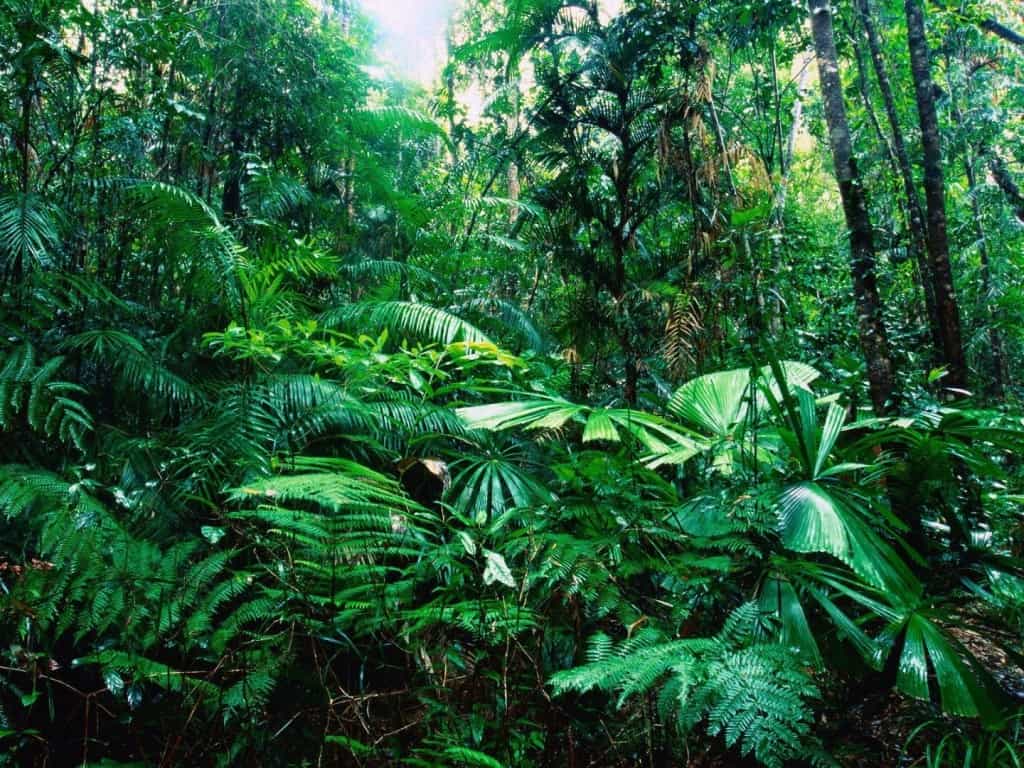 Planet Earth provides us with five different habitat divisions — the tundra, grassland, desert, aquatic, and forest biomes. Each of these is home to organisms that have adapted to that specific environment and look very different from organisms in other biomes. Just imagine the difference between a bird and a deep ocean species. Now try to imagine a completely different habitat that we don’t know of and just how weird those adaptations may be.

Aliens Are Older Than Humans 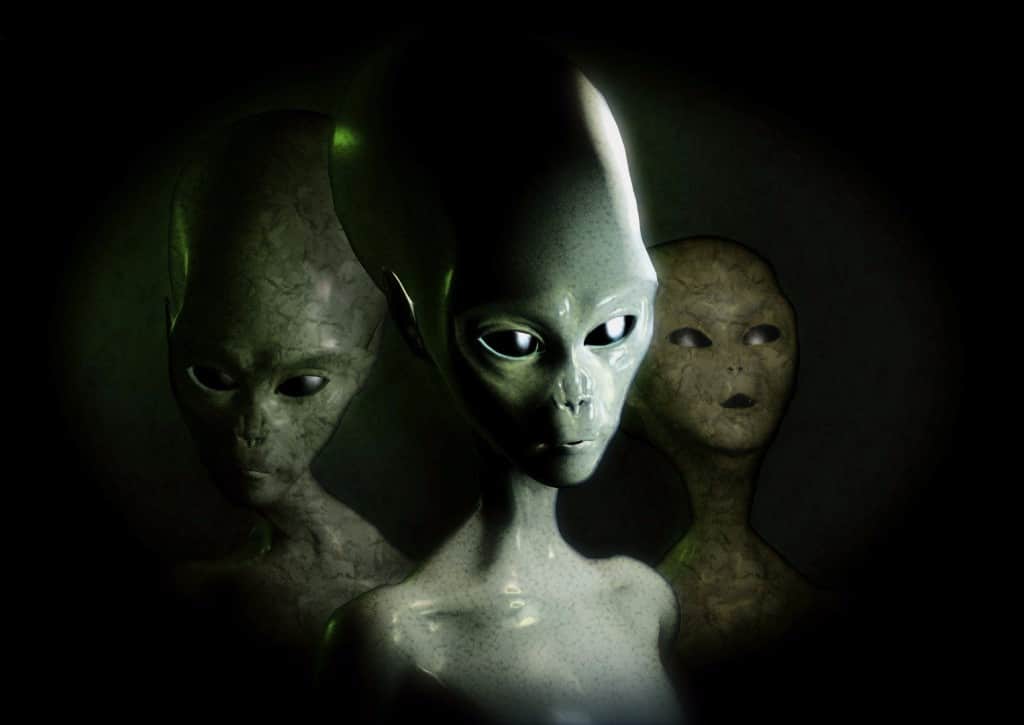 Human civilization is known to be one of the youngest in the universe meaning any alien species we may find will be older and therefore will have had more time to evolve but also use technology to redesign their anatomy in order to keep up with the evolution process. 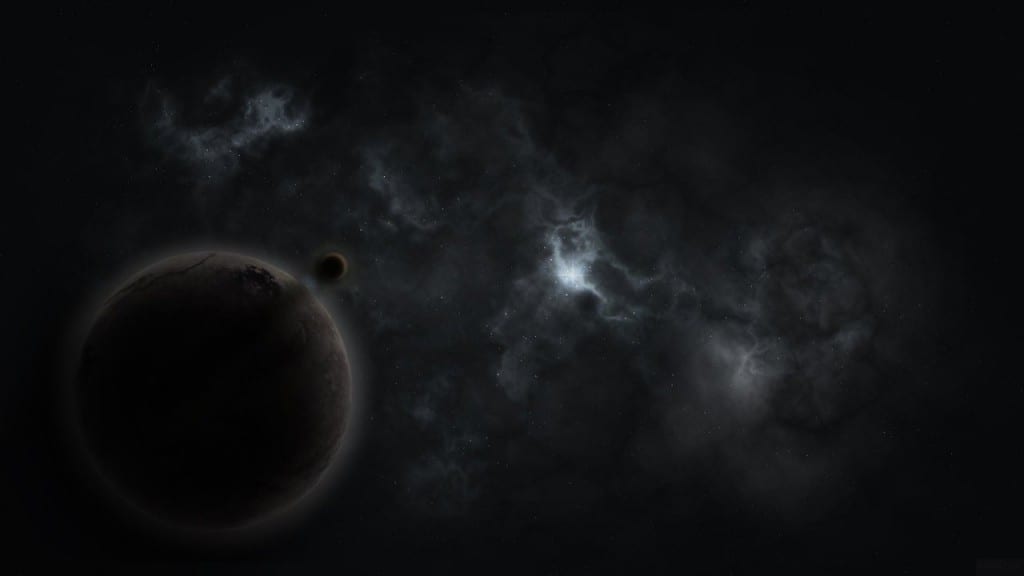 It is estimated there are 200 billion “rogue planets” in our Milky Way galaxy alone and that means none of them orbit a star and are completely covered in darkness. Scientists claim that there’s a possibility there’s life on these planets if they managed to find a source of energy. That would mean the aliens on those planets would be much more alike to the deep sea creatures than humans. 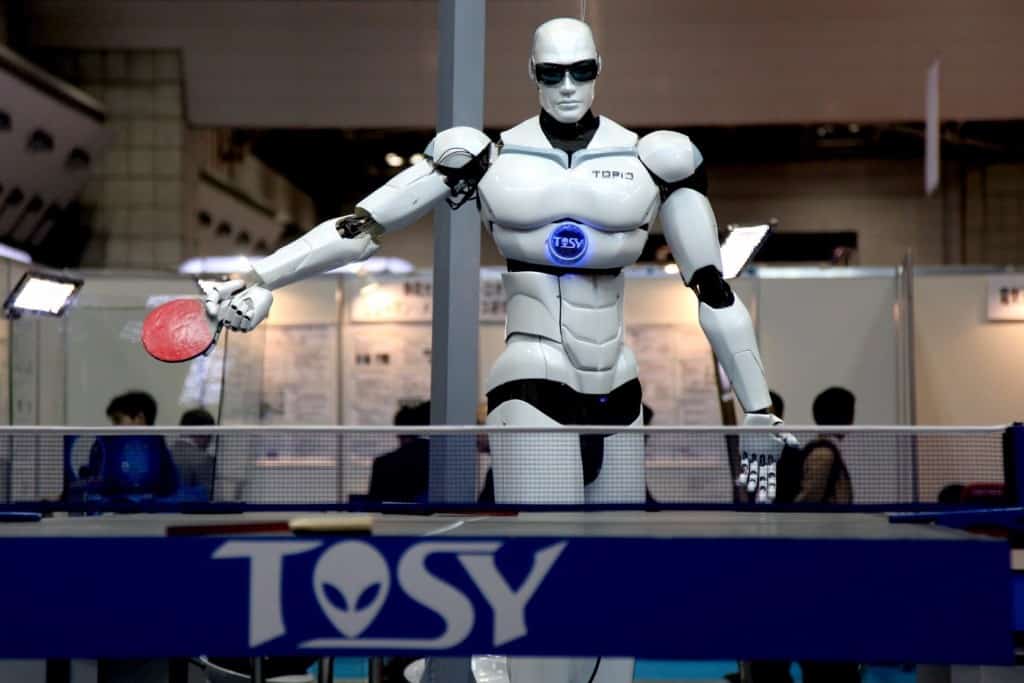 A valid possibility to think about is that aliens may exist in an entirely different form such as robots which could be because they managed to replace their biological bodies with mechanical parts or because they were created by another alien species. Many scientists claim this option is actually very likely. 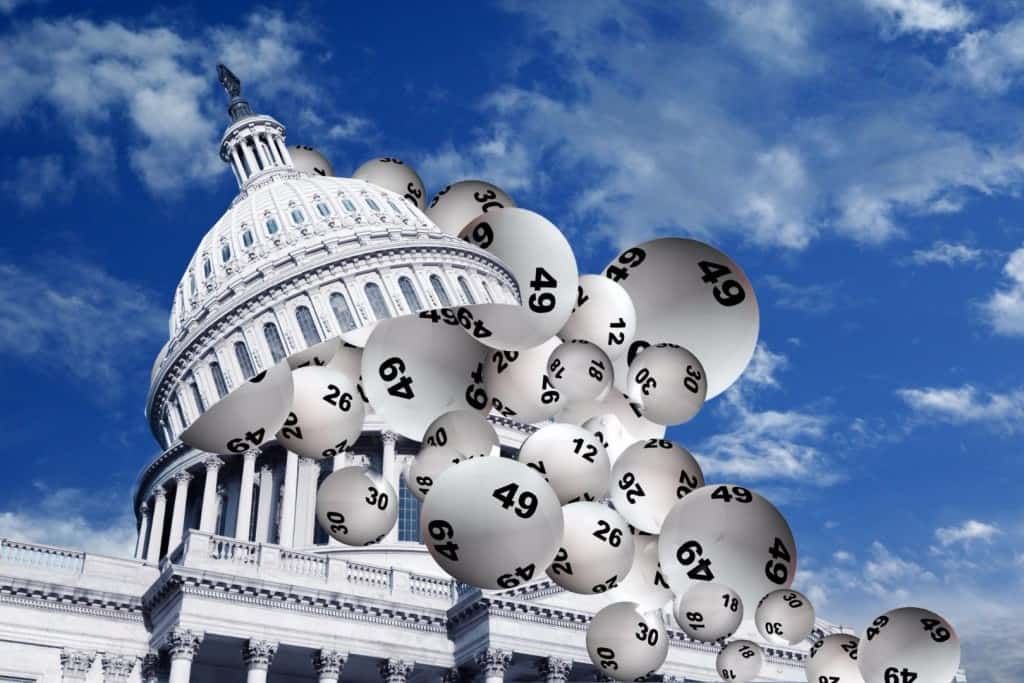 After listing all the factors that point to the extraterrestrial life not looking anything like the one on Earth, it’s still a great thing to just think about the power of random chance. There’s is literally nothing to suggest that intelligent life must be in human form. And that should be the first clue from which we go on.