10 Poisonous Items You Probably Have In Your Home

People take every precaution when it comes to protecting their loved ones from poisonous items. They know that they need to store their medicines, both prescription and over-the-counter, out of the reach of their pets and kids. They do not drink perfume or cleaning fluids, or leave their motor vehicles running in the garage with the door of the garage down. Despite the safe approach, we still have a huge number of cases of poisoning due to household products, common things many of us possibly did not even realize are dangerous. Let’s have a look at 10 poisonous items you probably have in your home. 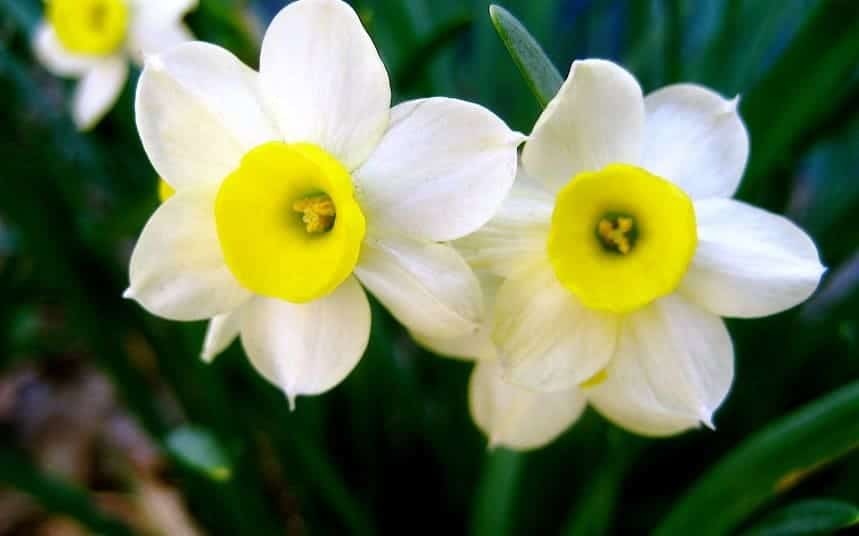 While Narcissus are native to North Africa and Europe, these plants are common in gardens in the springtime and are frequently mistaken for onions. The toxicity arises from a compound in the bulb of Narcissus and can lead to diarrhea, cramping, vomiting, nausea and skin conditions.

According to Consumer Reports, most canned foods contain some levels of bisphenol A (BPA). BPA has been tied to everything from attention deficit disorder to breast cancer. 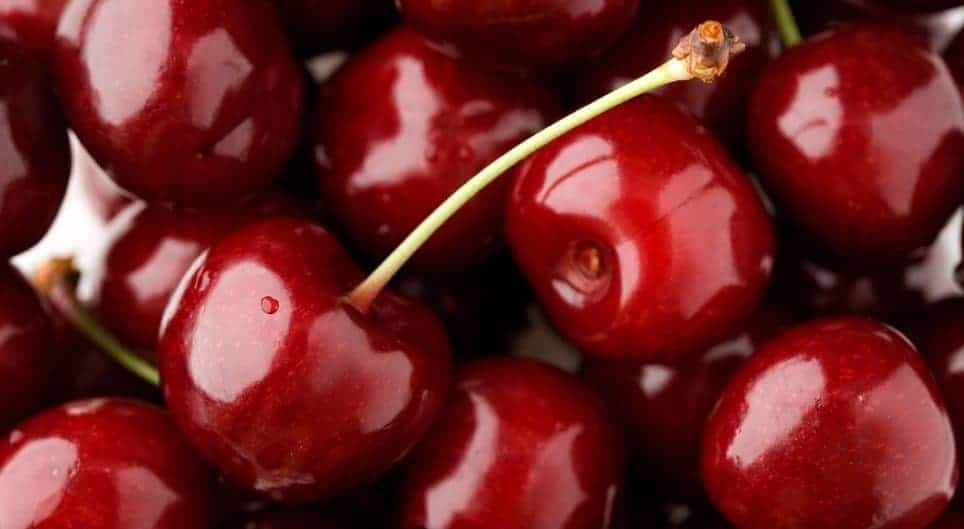 The seeds of cherries contain hydrogen cyanide that can be released if the seed is chewed, crushed or damaged. Do not worry if you mistakenly consume one or two cherry seeds, the body can handle the chemicals. But you do not want to chew on the seeds for a long period of time as this can be dangerous to your health. Actually, if you consume too many of the seeds, it could be fatal. Symptoms of the poison include vomiting, anxiety, confusion, dizziness and headaches.

Almonds carry a huge health benefit, but can be bitter, which is caused by the hydrogen cyanide contained within them. Side effects of consuming bitter almonds include death, breathing problems and slowing down of the nervous system. 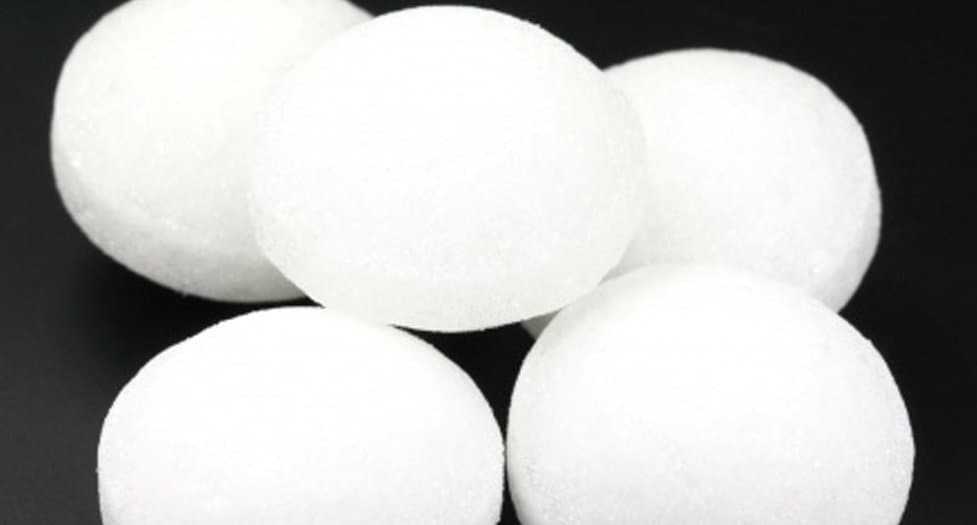 Mothballs in houses are not as common as they used to be; however, if you have these repellents, you should know of the dangers they present. The main ingredient in mothballs is naphthalene that causes a breakdown of red blood cells in kids with a genetic condition known as G6PD deficiency.

Paradichlorobenzene is another ingredient in mothballs. Exposure to paradichlorobenzene has been linked to nasal irritation, headaches, fatigue, dizziness, vomiting and nausea in humans, and liver and kidney damage in pets. 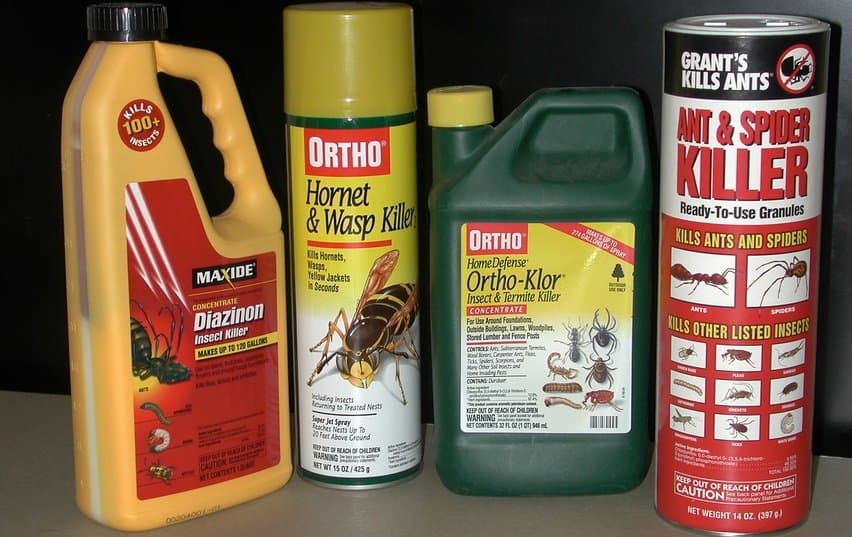 About 90% of households in America use some form of pesticide. Back in 2006, the American Association of Poison Control Centers got 46,000 calls regarding kids under 5 years old who had been exposed to toxic levels of pesticides. 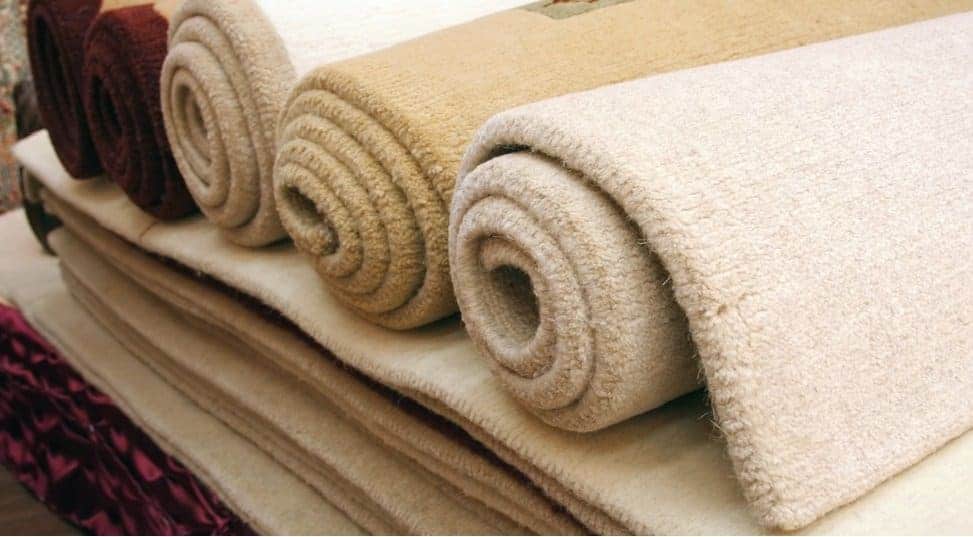 Recently, indoor carpeting has come under higher scrutiny because of the volatile organic compounds (VOCs) linked with new carpet installation. The dyes and glue used with carpeting are known to emit VOCs that can be dangerous to your health in high concentrations. 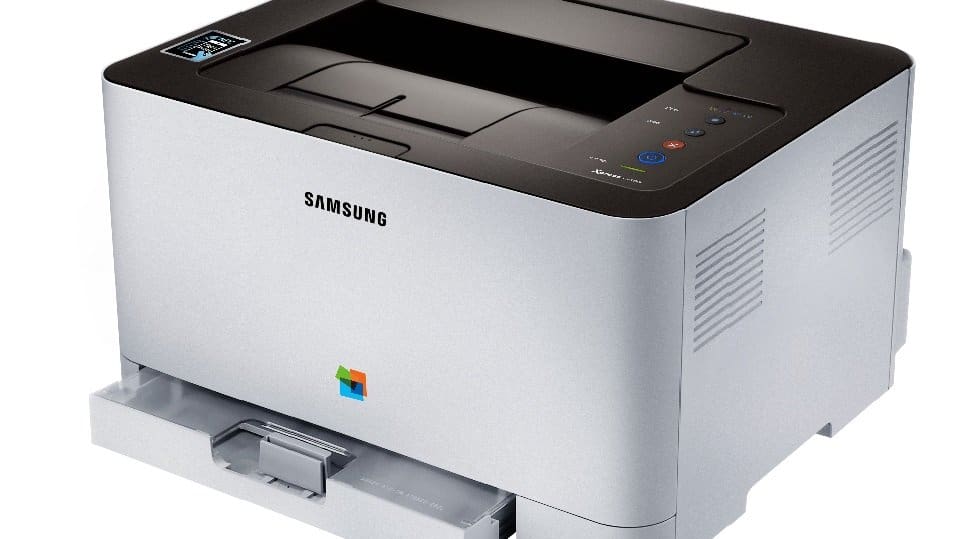 According to a study, some laser printers release ultra-fine particles that can lead to severe health problems. One piece of research confirmed that ink-jet and laser printers can release ozone particulates and volatile organic compounds. These have been linked with lung and heart disease.

­Cleaning solutions and air fresheners, when used in excessive amounts or in an unventilated area, can release dangerous levels of pollutants. This comes from two chemicals called terpenes and ethylene-based glycol ethers. The ethers are regarded as toxic by the EPA and the terpenes can react with ozone in the atmosphere to form a poisonous combination. Air fresheners are linked to several volatile organic compounds and a few fresheners also contain paradichlorobenzene.

Flame retardants are commonly used in circuit boards, computer casings, television, upholstery and mattresses, and use polybrominated diphenyl ethers (PBDEs). Research has linked PBDEs to poor thyroid functioning, lowered sperm counts, memory and learning problems in mice and rats. Other animal studies have shown that PBDEs could be carcinogenic; however, that has not been confirmed yet.