Australia is an enormous land mass with most residents residing on the coast of the urban cities, so there is plenty of space for the wildlife to roam outside of the cities. However, there are creepy creatures found is some of the oddest of places that would scare anyone who wasn’t prepared. The frightening thing is that it’s not just man vs. animal, sometimes it is animal vs. animal and only the well-equipped wins the fight. 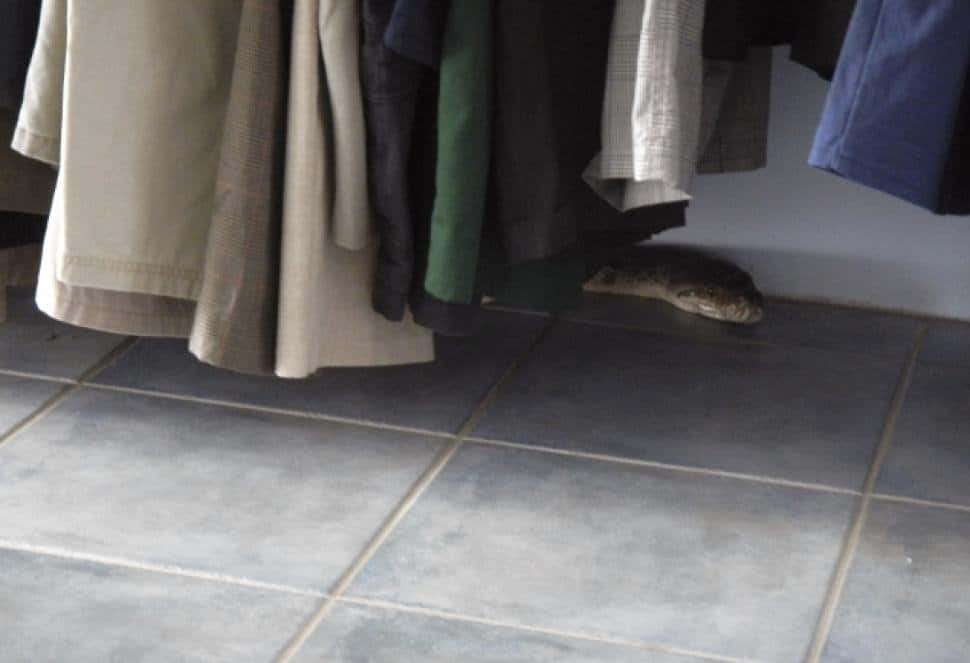 Australian Police were summoned to a charity store in the Queensland town of Ingham, when the owner suspected a burglary had taken place. It turns out that the suspect was a 19-foot Python weighing nearly 38 pounds, that had fallen through a damaged roof.

Mega Bats The Size Of A Toddler! 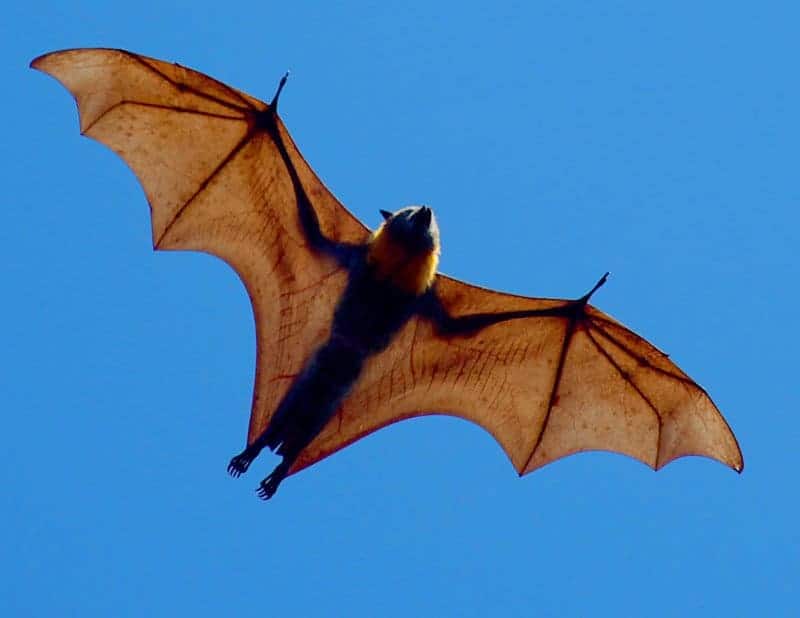 The Flying Fox is a giant bat that is real and inhabits dense forest areas. They sleep mostly during the day in colonies of hundreds, hanging up in the trees. At night, they go out to feed and return before dawn.

This Poor Joey Didn’t Even Stand A Chance 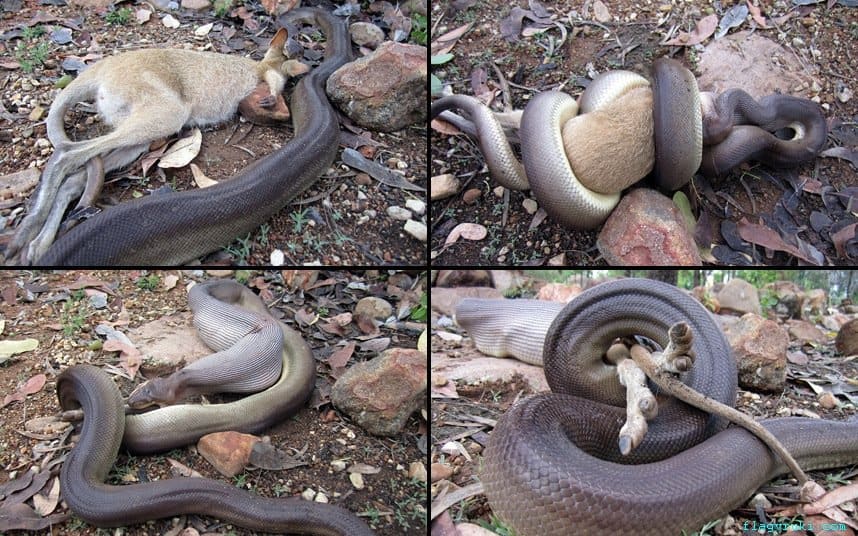 An Australian Ranger, patrolling the Nitmiluk National Park in the Northern Territory, came upon a Python that had just killed a young Joey and had begun to devour it. He captured the digestion in a series of photographs. 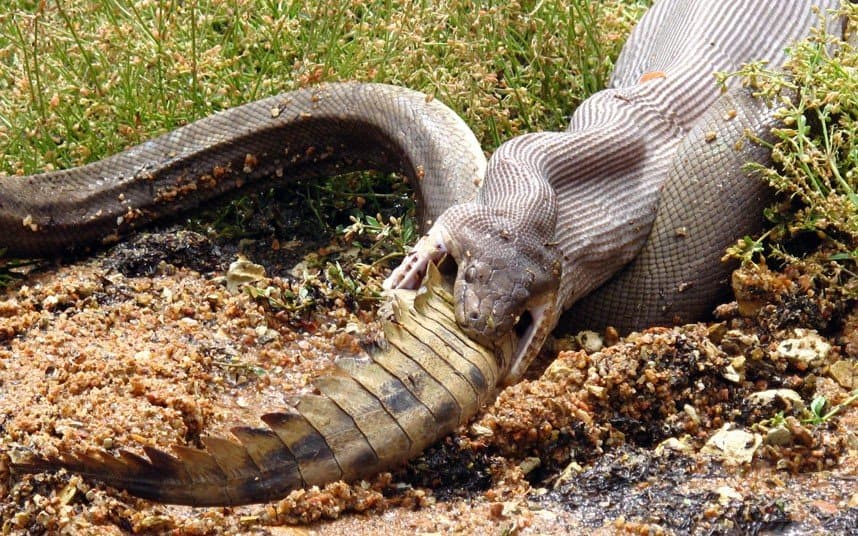 After struggling for nearly 5 hours, a Python kills a crocodile and pulls it’s prey ashore, eating it face first! The meal will keep the snake full for up to 3 months.

Snake Hitches A Ride On A Jet Plane 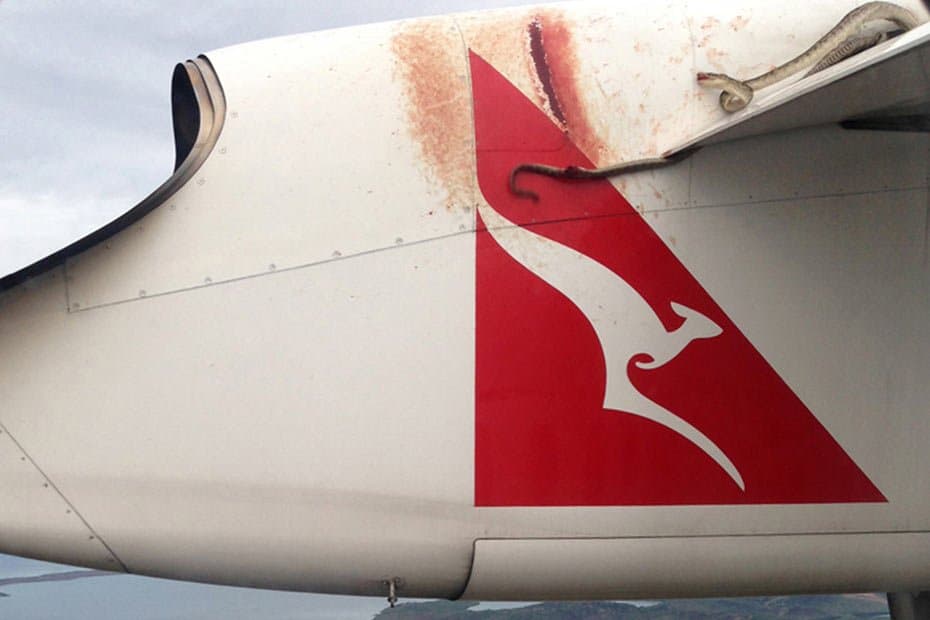 A snake was spotted on the wing of a Qantas jet, while traveling at altitudes of 30,000 feet for 500 miles to it’s destination. It survived the flight and it is thought to have stowed away inside the warmth of the landing bay before traveling out to the wing. 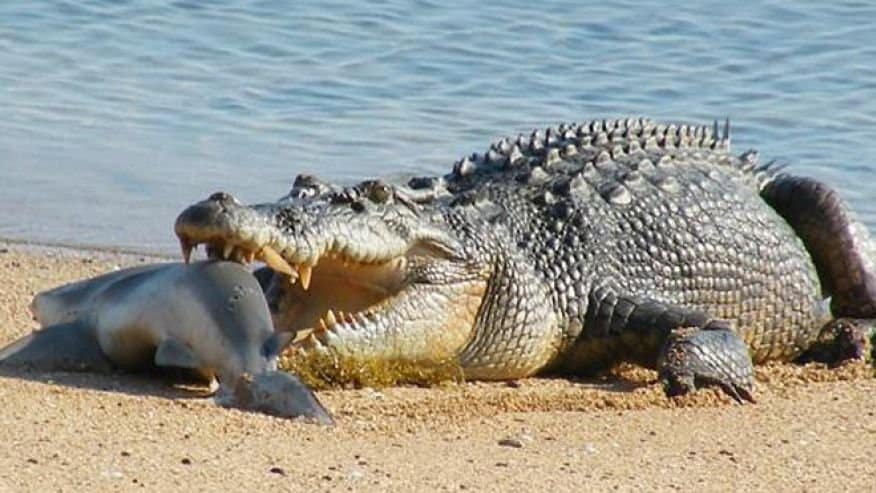 Tourists on a wildlife cruise exploring Australia’s Adelaide River, were shocked to see a crocodile chowing down on a bull shark. Sharks are rarely spotted but even rarer is a crocodile eating one!

Always Do A “Flush Check” Before You Go 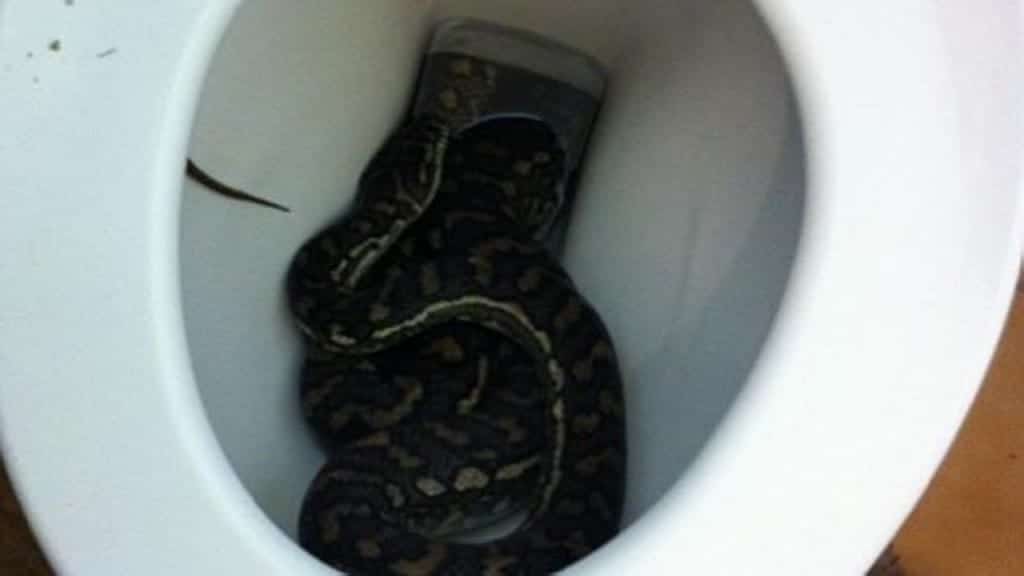 Snakes have been known to find their way into the toilet bowls of Australian homes. So be sure to look before you sit and take care of business. 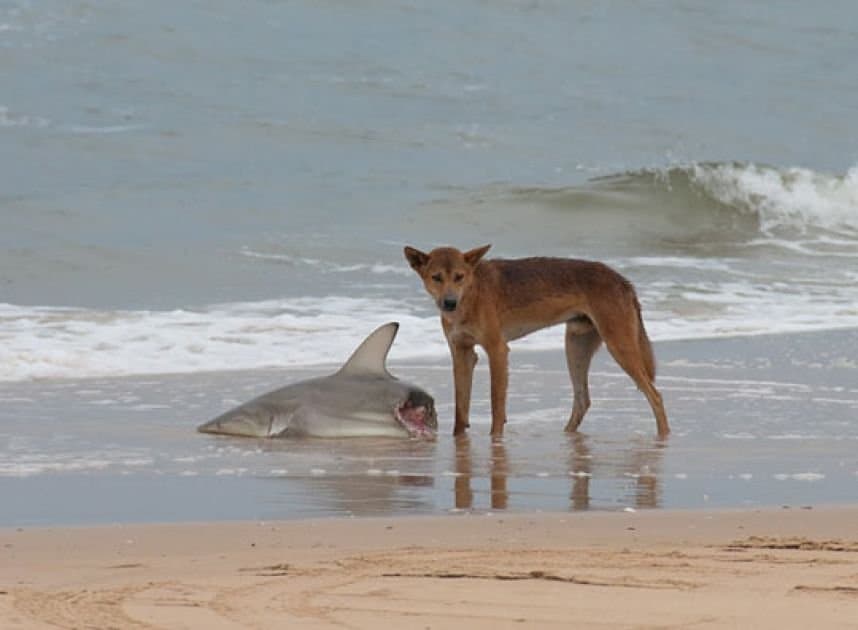 This Wild Dingo was recorded eating a shark on the shore. It’s unclear if the animal killed the shark or not, typically shark is not on their menu.

In Australia, You Can Surf With The Sharks 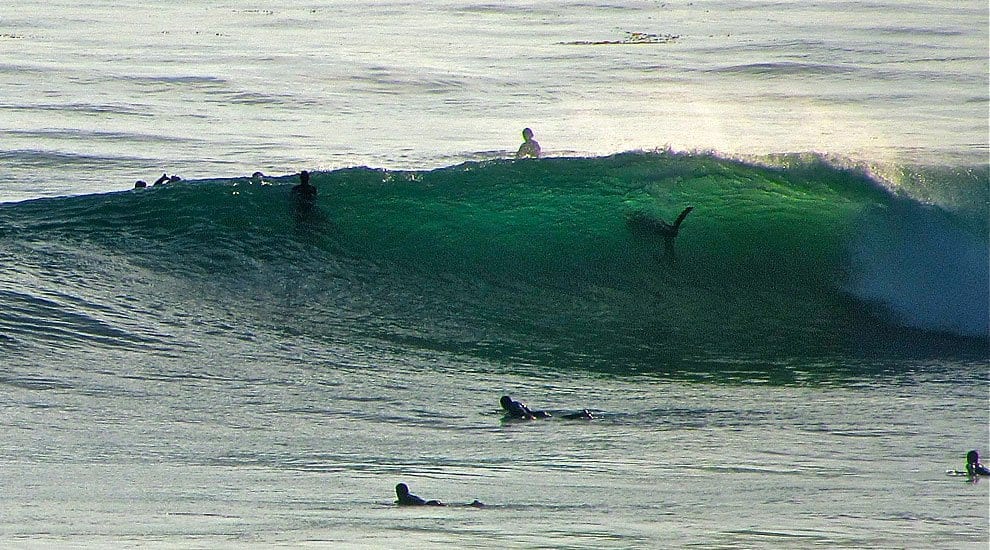 A Great White Shark is spotted swimming with surfers. It is estimated to be 10-12 feet long, and very few surfers were even aware of the shark. Lucky for them, he wasn’t in need of a snack.

A Snake In One 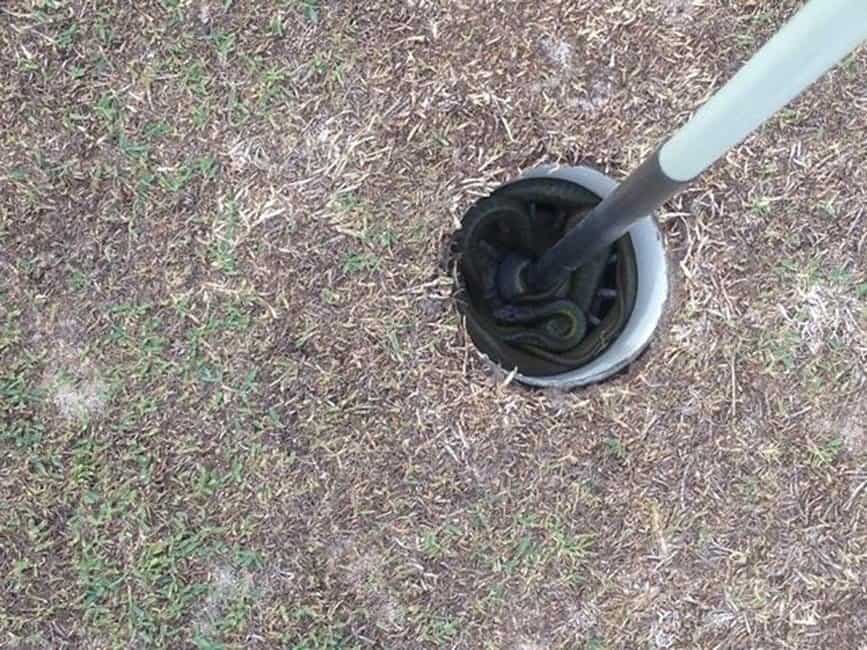 An Eastern Brown Snake, the second most venomous terrestrial snake, found its way into a hole on a golf course in Queensland. Always be sure to check the hole before you reach in.