10 Photos That Will Make You Do A Double Take

One of the truly odd things about this life is that there are times when we run across items that look like other things or other people and we have to do a double take. Sometimes the stuff looks like it was even created to look the way it looks to the point where you wonder how in the world nature managed to create such a thing. Other times, you have to take a long look to see it. Once you do see the second appearance of the items, you’ll wonder how you never saw it before. Whatever the outcome, you’ll be doing more than a couple of double takes. Check out our list of 10 photos that will make you do a double take and let us know what you think. 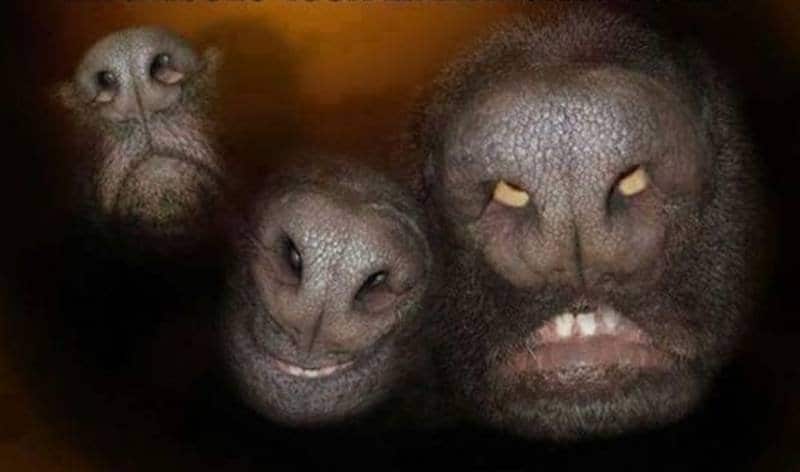 This is one of those pictures where once you see the owls, you’ll be hard press to see the dog’s nose anymore. Nature is a weird entity. 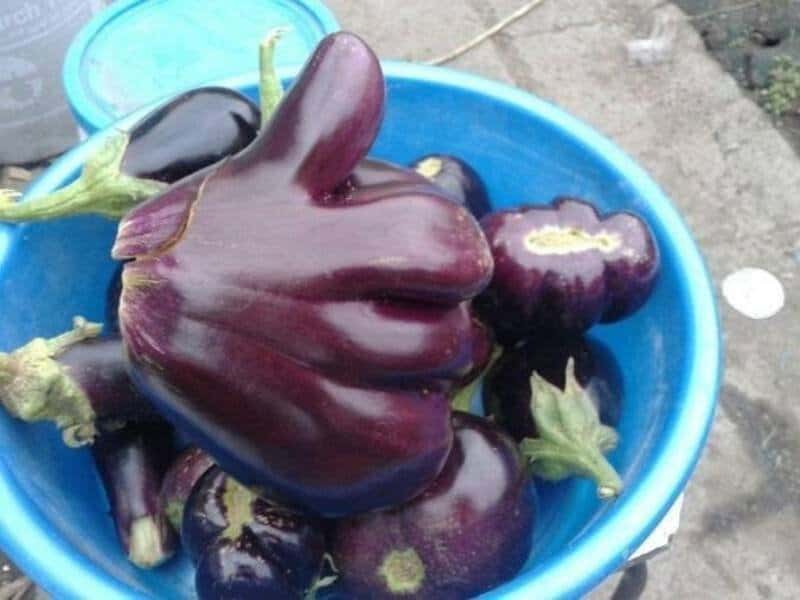 Yes, that’s an eggplant giving a thumb’s up. Fist and all.

Horse On A Horse 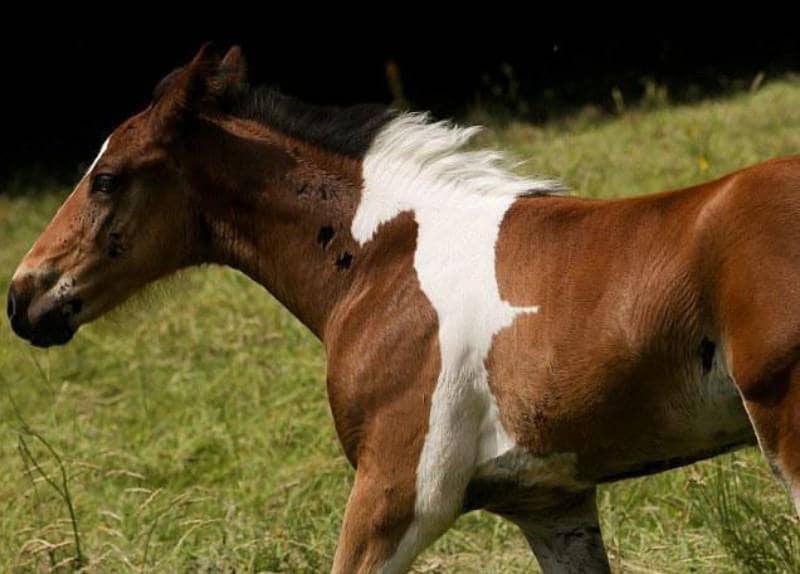 Check out the white stripe on this running horse. It’s not an optical illusion, his fur and hair has actually managed to form another horse.

The Art of Poo 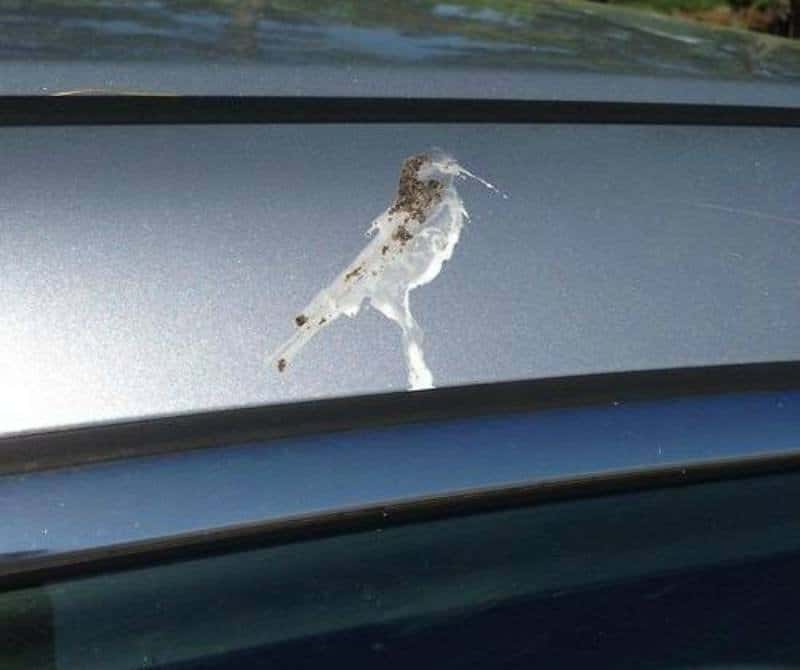 Yes, this bird poop hit a car’s surface and actually managed to form a picture of a bird. 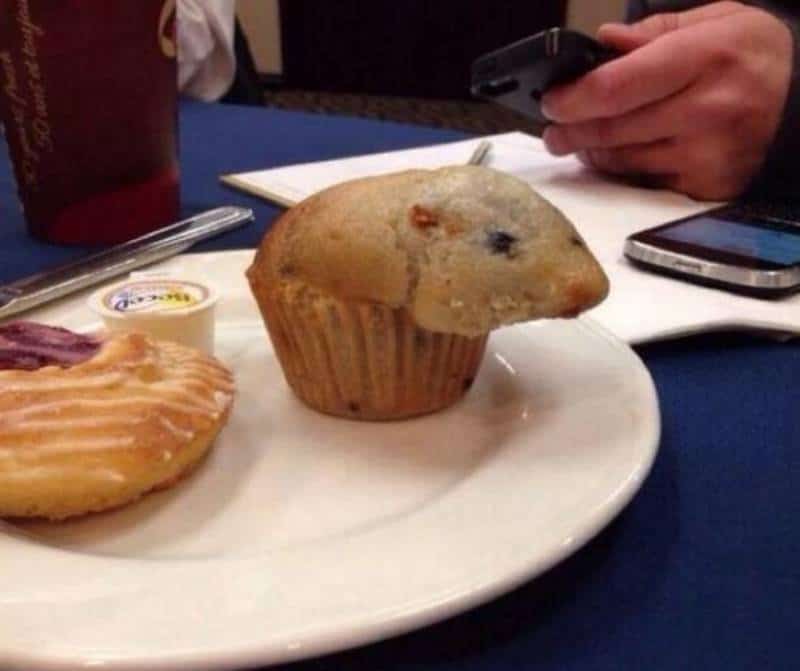 Yes, this muffin did form perfectly into the shape of a hamster, ears and all. There’s no chance this could be done twice. That’s just the way the muffin crumbles. 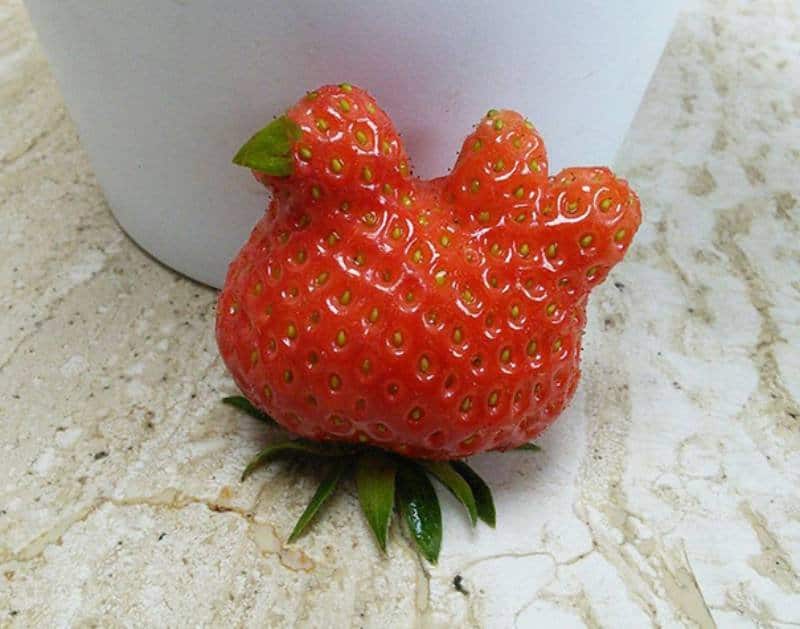 Optical illusion or not, it’s pretty interesting this strawberry has managed to make itself look like a chicken sitting.

Sticks Have Things To Celebrate Too! 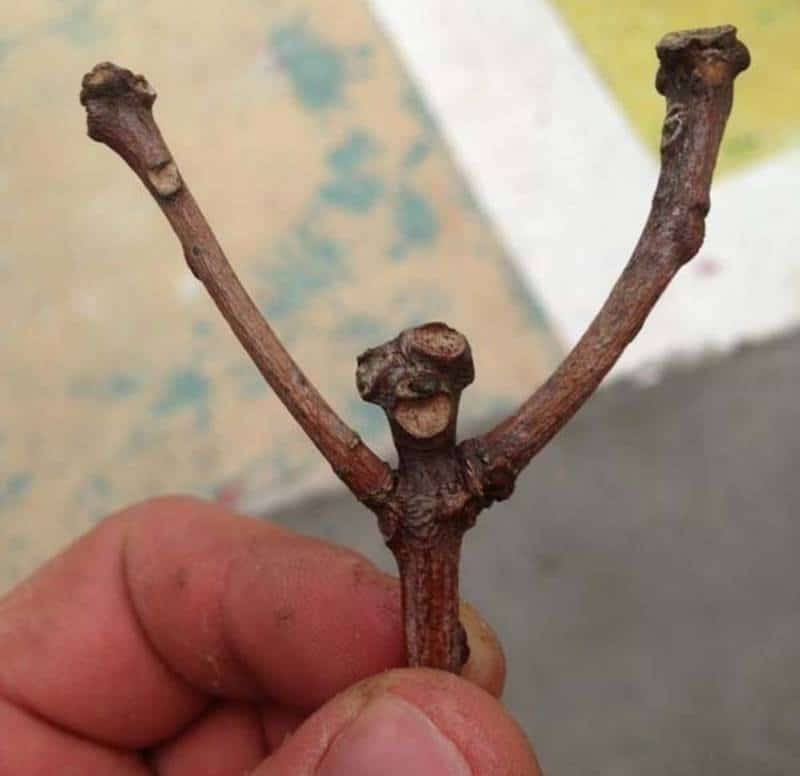 This little stick is apparently quite happy. You can see the googly eyes and the smiling yell as well as its arms stretched in celebration. 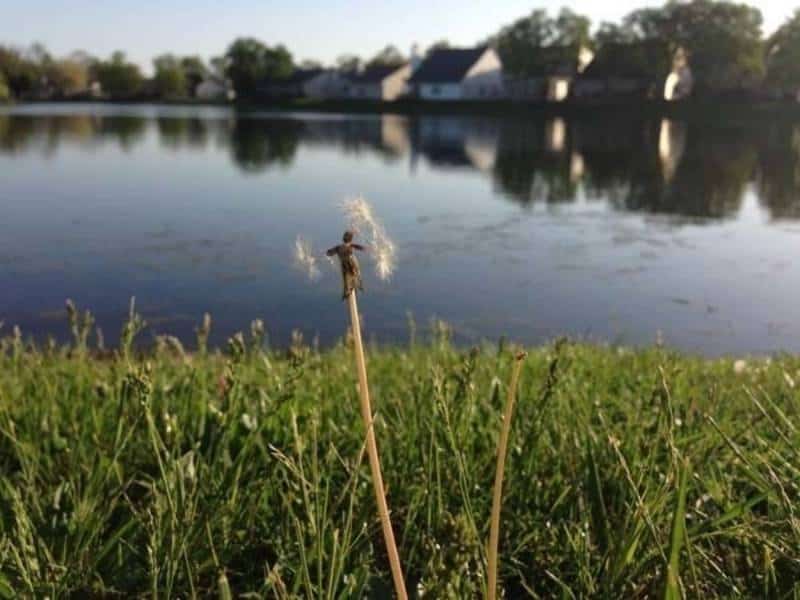 Sometimes you have too look hard to see the hidden shape. This dandelion man stands out right away.

One Small Step for Carrots … One Giant Leap For Vegetable Kind 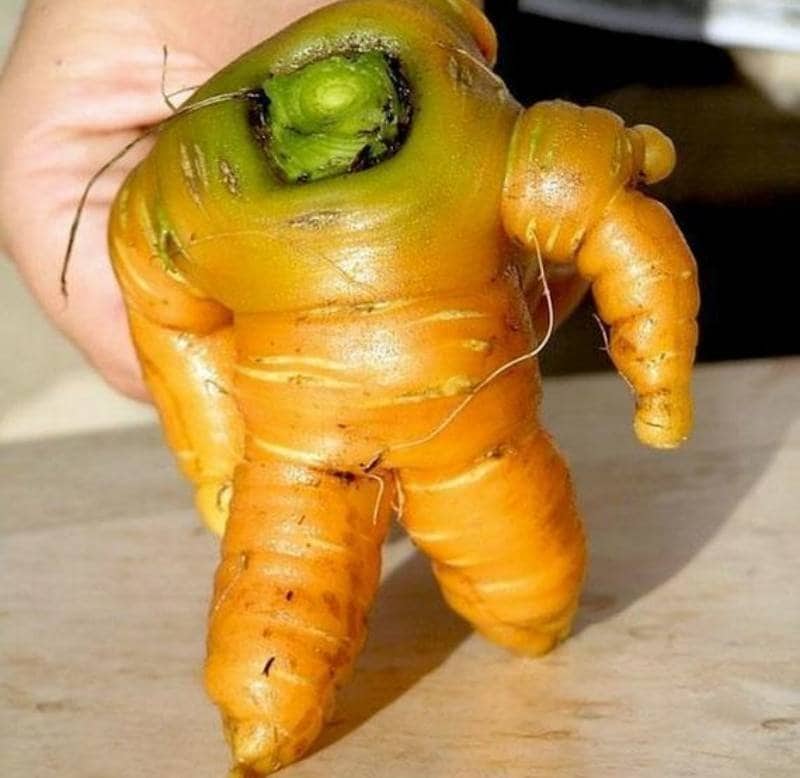 Is this a kind of carrot homage to Neil Armstrong? Did God create it after we reached the moon? 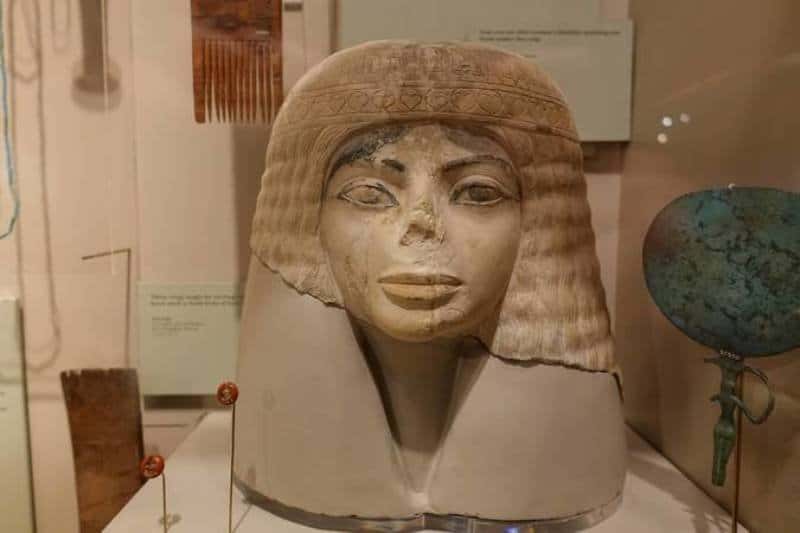 This bust was created thousands of years ago. Why does it look identical to pop icon Michael Jackson?