10 Perfect Moments That Were Hilariously Ruined By A Photobomb

We’ve all seen those hilarious photos where someone or something has entered a picture right when we’re taking the shot. Known as photobombing, there are times when this is actually appreciated, especially when the photobomber is actually adding to the experience. The photos we’ve brought you today are those where the photobombers are quite inconsiderate when it comes to appearing at just the wrong time, to truly ruin what was a perfect moment, right up until the moment when the person or thing jumped into the frame. Check out our list of 10 perfect moments that were hilariously ruined by an inconsiderate photobomb and tell us what you think.

No Romantic Ballpark Moments For You 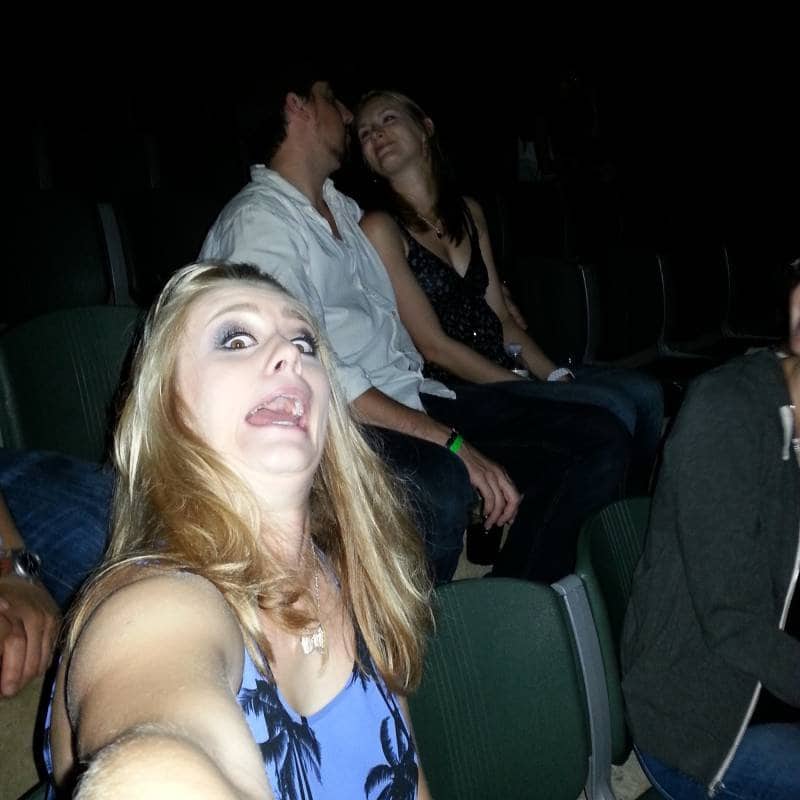 This happy couple can at least take solace in the fact they weren’t the ones who wanted this picture take. The lady in the lower row just apparently felt the photo of the young lovers would be better with a bomb.

Raining On The Parade 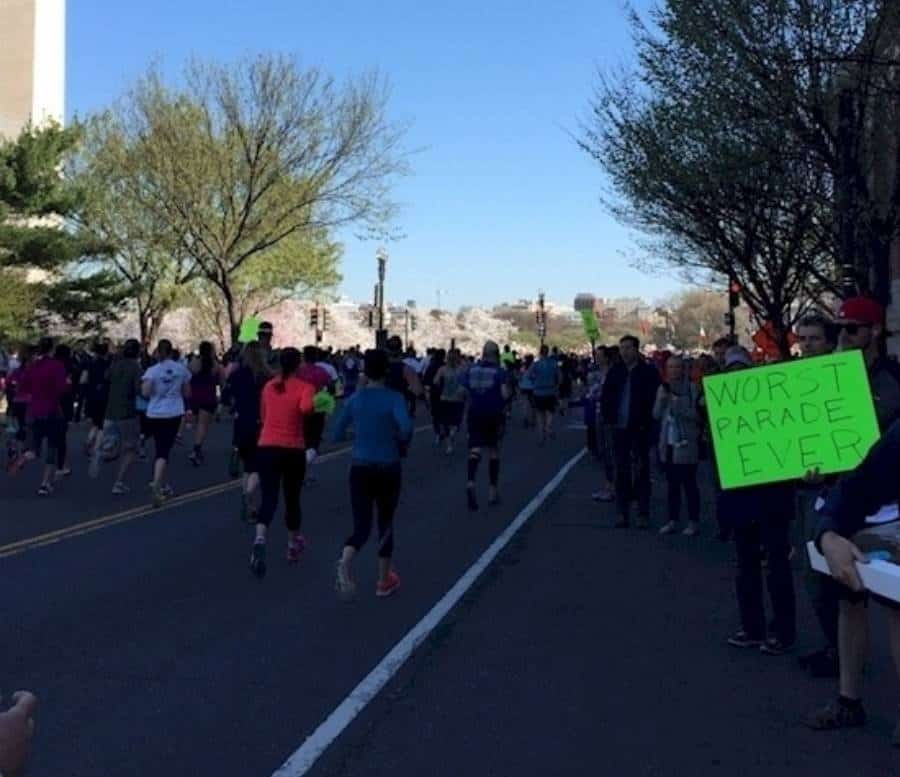 Oh look a nice picture of a foot race! And there’s the trickster who made sure to get their rather hilarious sign into the shot.

That Man Has a Bird For A Head! 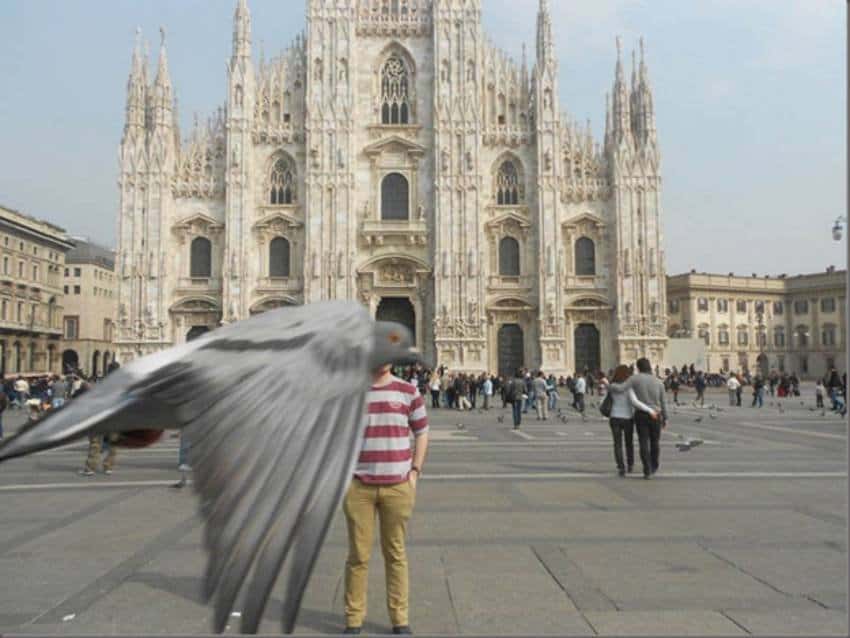 Animals who can time flying into the camera’s view like this have some sort of a secret talent. You couldn’t have timed this snap any better.

Time To Try A Different Restaurant 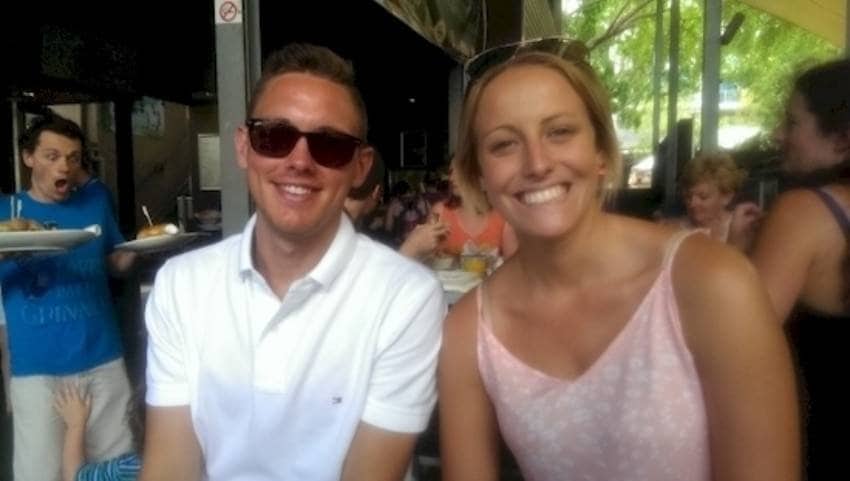 This is one of the best photobombs ever, because it was clearly unintentional. We’d also love to see what the photo right after this one looked like. Did he drop the food? 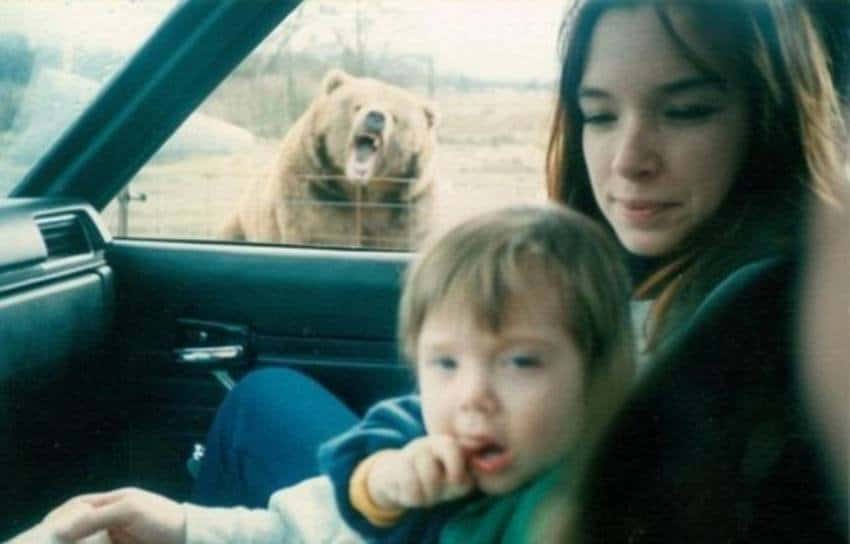 Every single time you look at this photo, you’re going to want to scream “look out behind you”! 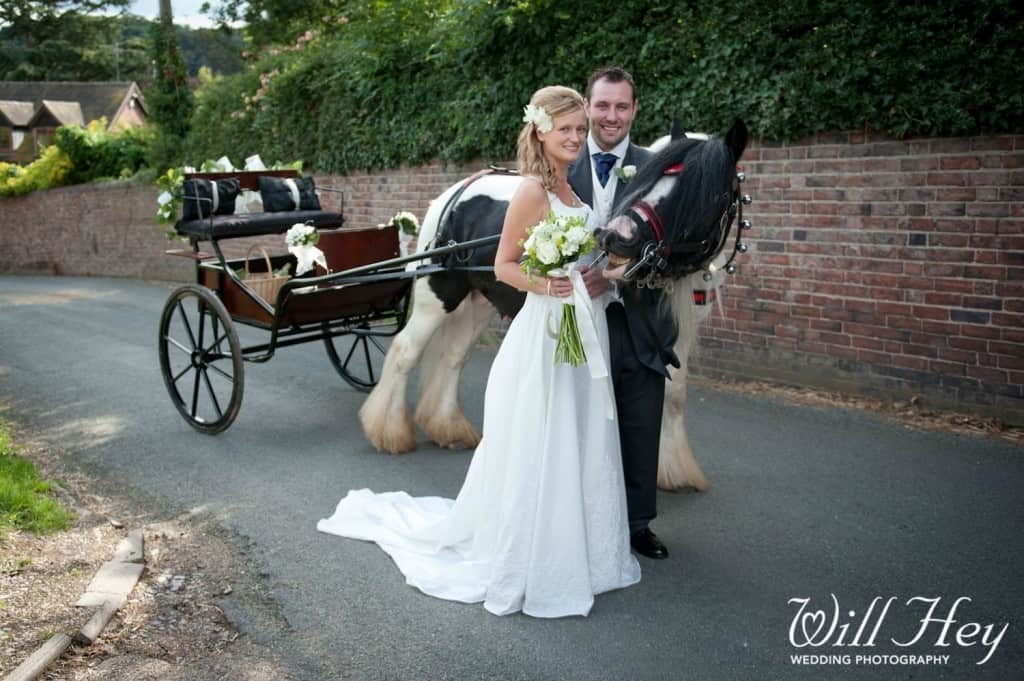 We like that the people apparently decided this was a photo they wanted to have developed even with the horse deciding the bouquet was its lunch for the day.

The Few, The Proud, The Babies 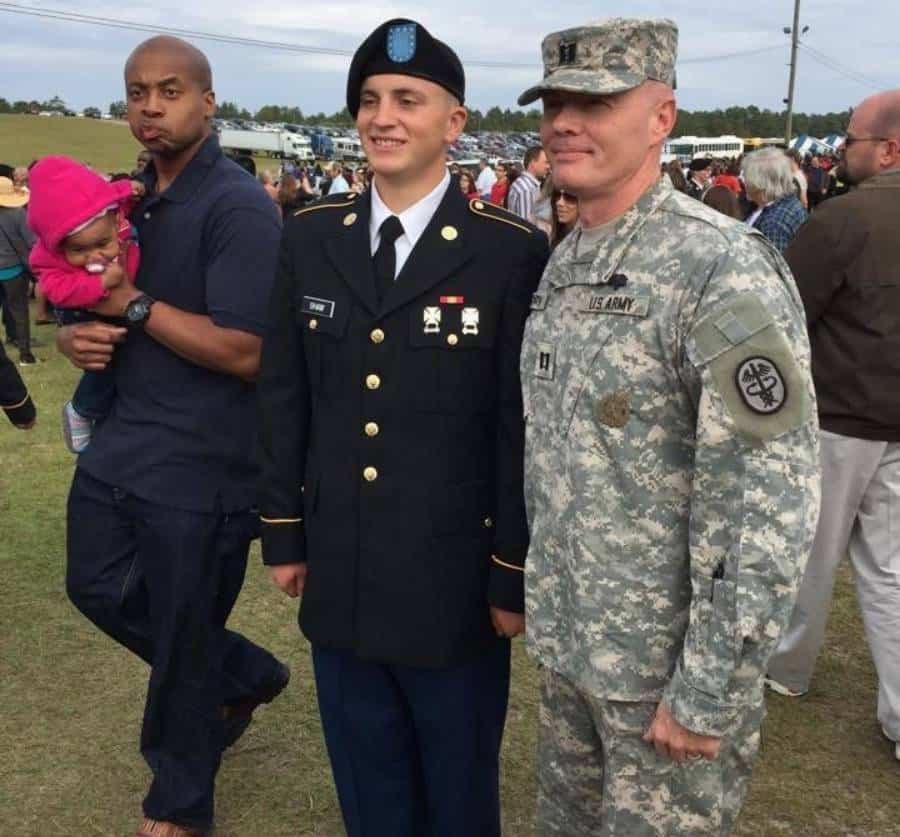 This is another one where we’re not sure who was photobombing. Was it the guy making the crazy face, or the baby who appears to be trying his best to get into the shot? 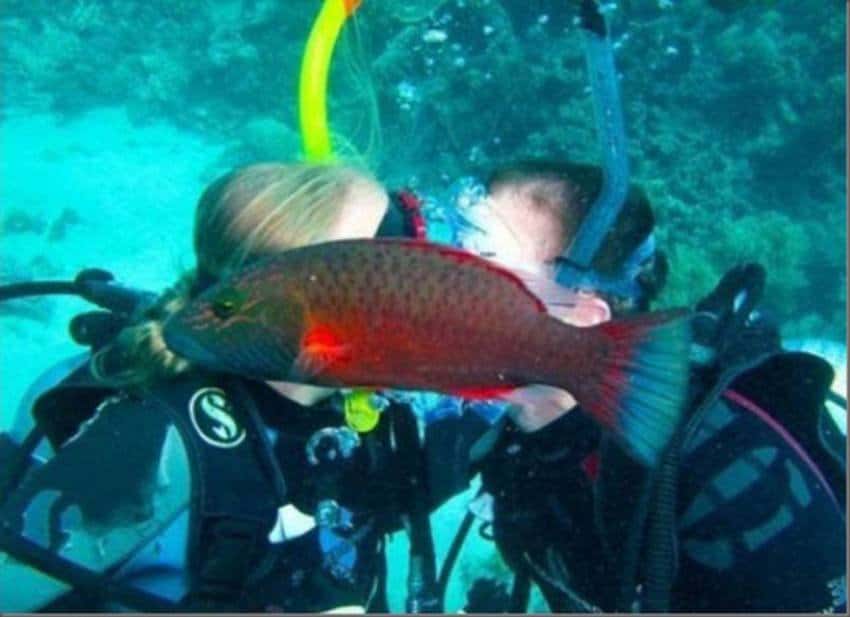 Yes, of course, this fish just had to swim right in front of the camera just as they were taking the photo. That’s just how nature works.

Who Is Photobombing Who? 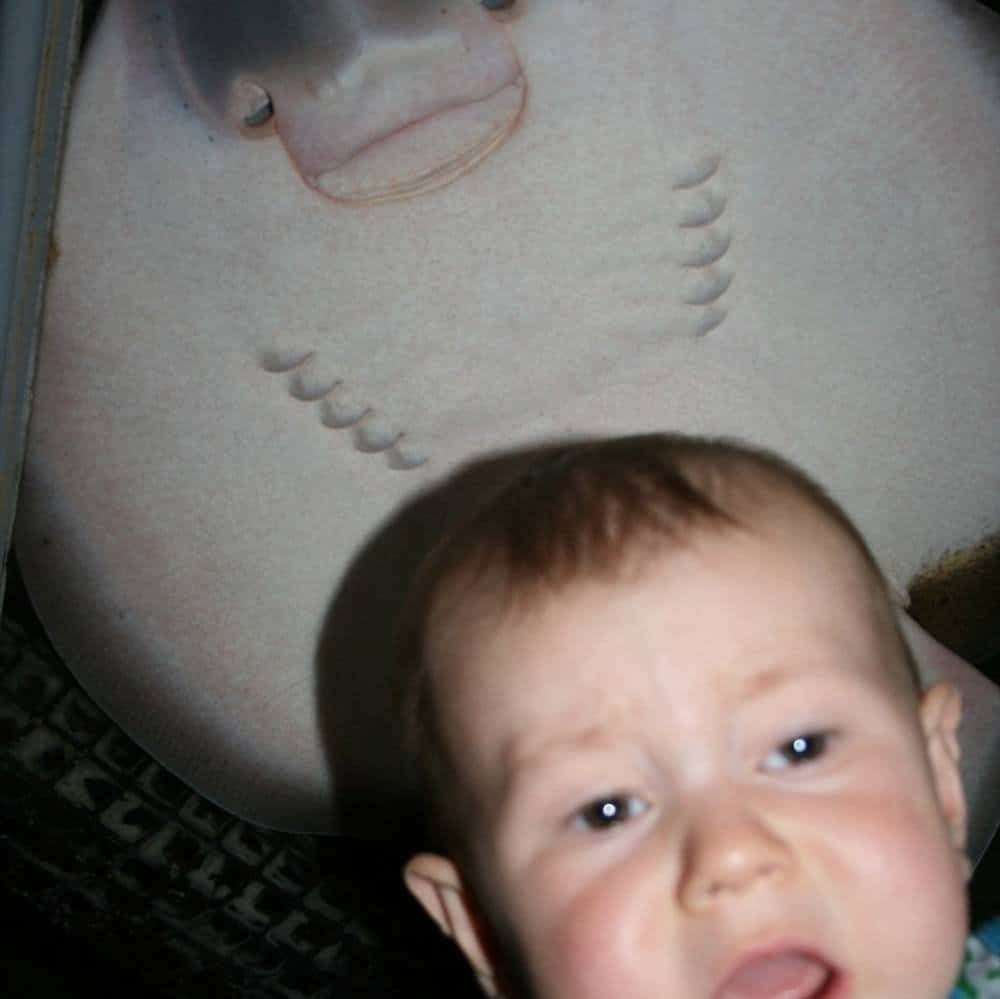 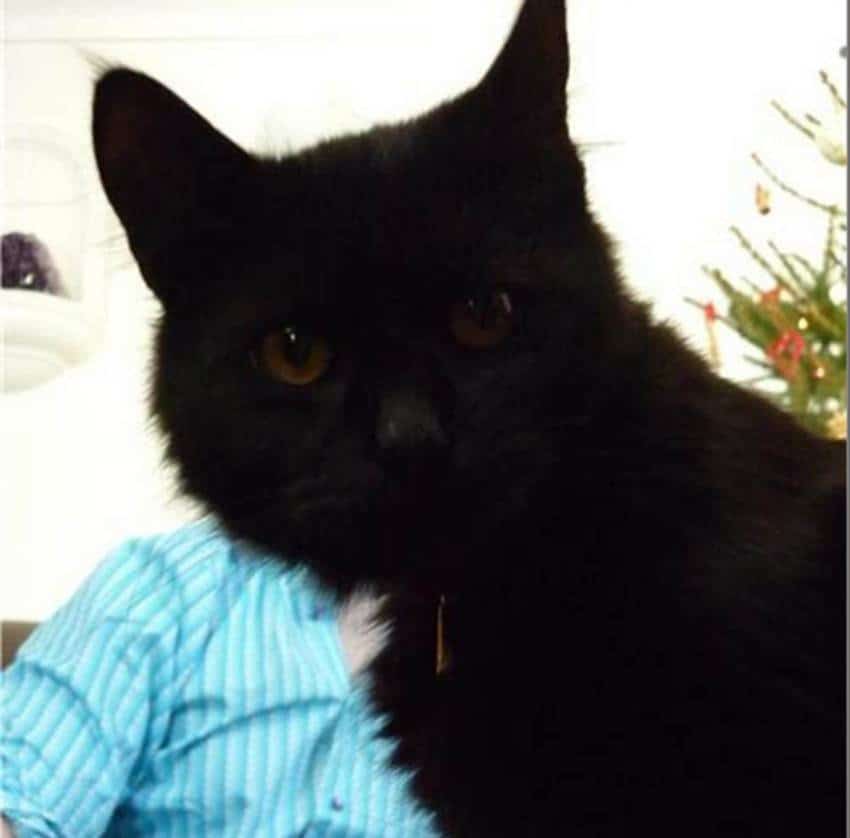 This cat clearly believes it’s more important that you have a picture of him than of yourself. He’s probably not wrong when it all comes to down to it.