10 People Who Faked Their Death For Insane Reasons

Although you might think that people faking their deaths is something that only happens in fiction, it is actually a surprisingly common behavior. In fact, so many people want to pretend that they are dead that there have been a variety of books written about the subject, from How to Create a New Identity to How to Disappear Completely And Never Be Found.

However, the reasons and motives behind a person wanting to make it appear as if they dead vary hugely. Sometimes a person may just want to completely escape their life and start again or in other cases someone may have to fake their death to avoid being found. Of course, there are also some truly bizarre reasons for why people have orchestrated a false death. 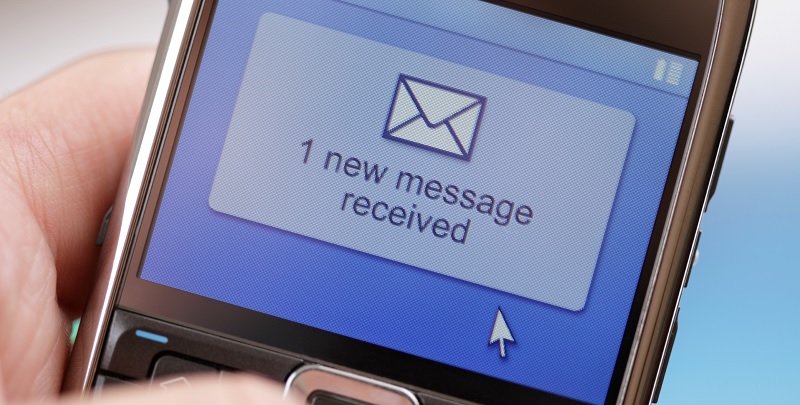 Stuart Shortland had been having an affair with a woman named Dianne Craven for three years when he suddenly received a text message telling him that she had died from a brain hemorrhage. Three months later though, he saw pictures of Dianne with her husband enjoying a holiday and after some investigation realized that she had faked her death in order to break up with him. The stress of the ordeal was so great that it made him go bald and Dianne has still not explained her actions to him. 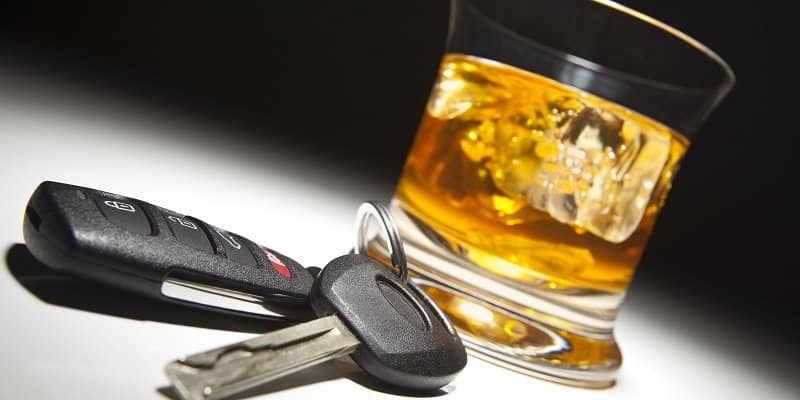 After being arrested and charged for driving under the influence of alcohol for the third time, William Peterson knew that if went to court he was likely going to be sent to jail by the judge. He therefore faked his death by having a forged death certificate sent to the county court claiming that he had died in an accident. He then changed his name and fooled authorities for eight years. However, after he was again arrested for DUI police officers discovered that his fingerprints matched those of William Peterson and he was charged with a variety of crimes relating to his fake death. 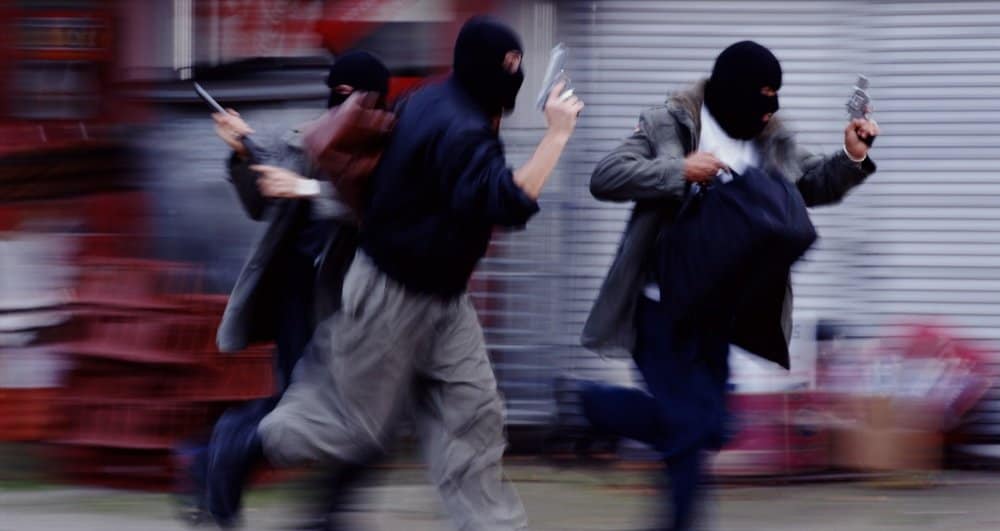 In the 1970’s, Philip Blacet decided that the only way for him to leave his wife for another woman and move away to live a less materialistic existence was to fool everyone into thinking he had died. He staged a robbery gone wrong to make it look like he had been killed and then moved in with his new girlfriend. Authorities later found him after being tipped off and he was forced to divorce his wife. 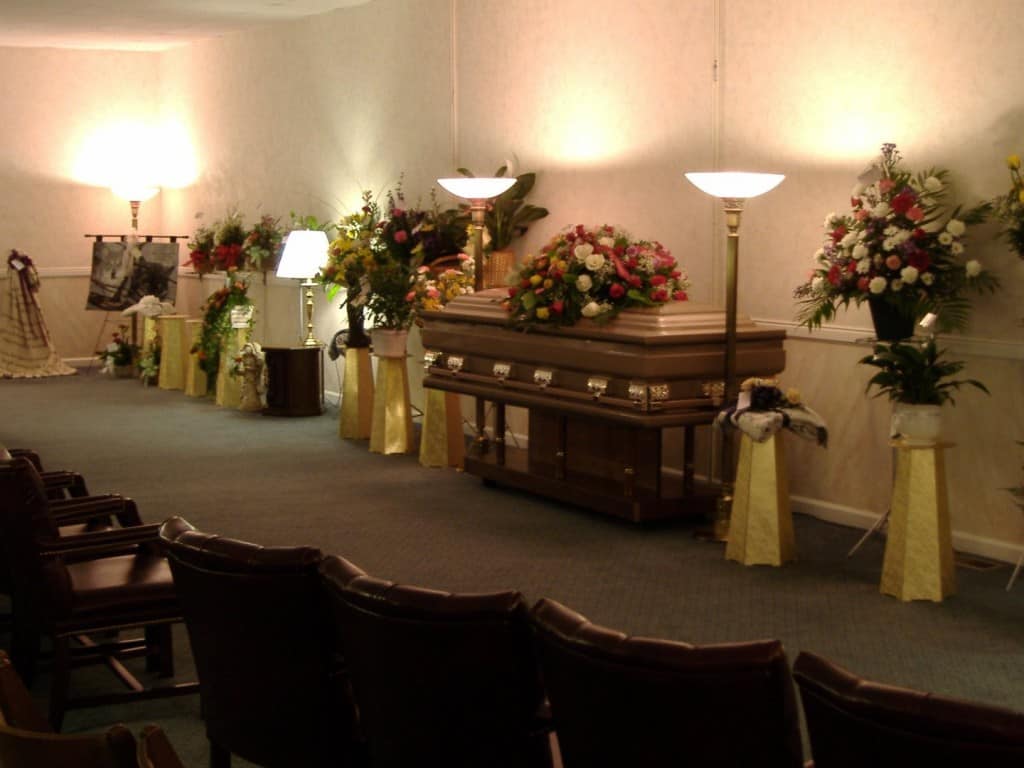 Amir Vehabovic managed to convince the authorities that he was dead after forging a death certificate and bribing an undertaker to deliver an empty coffin to his supposed funeral. Unfortunately, only his mother showed up at the ceremony, which was particularly daunting considering that Vehabovic had staged his death in order to see how popular he was. He then sent letters to 45 friends for not attending his supposed funeral. 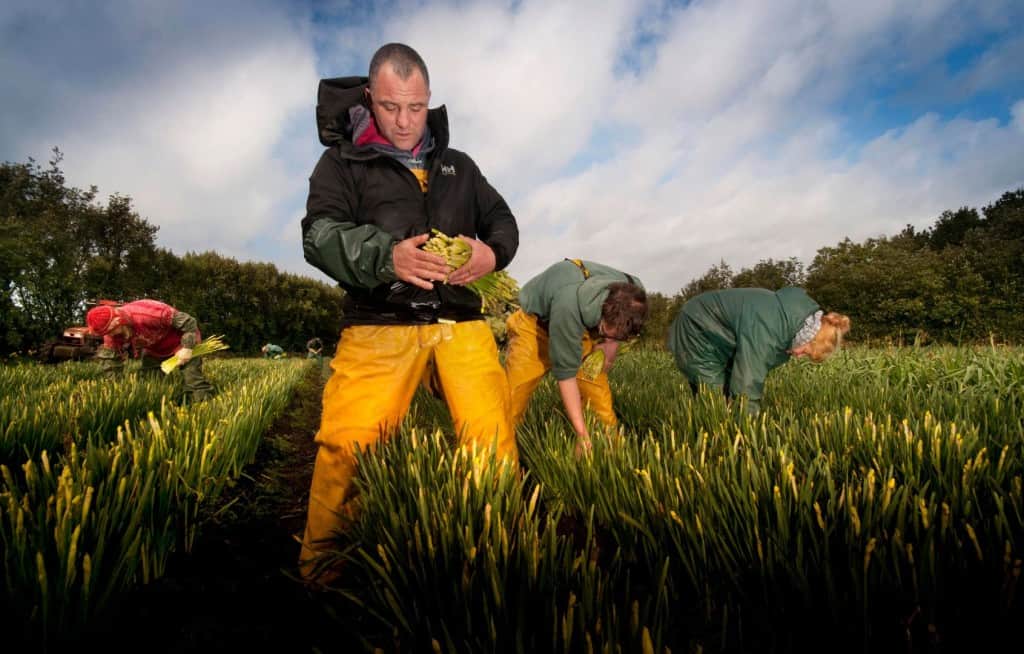 Having forged a successful career in Scotland as an attorney, Alastair Liddle decided to give up his old life and move to England to become a flower picker earning minimum wage. Rather than inform his loved ones of this decision though, he simply disappeared without a trace after calling his wife to say that he had arrived at work safe. Police found him a year later when he was questioned for an unrelated crime and he later spent a few months in prison for embezzlement, though he returned to his new job after being freed. 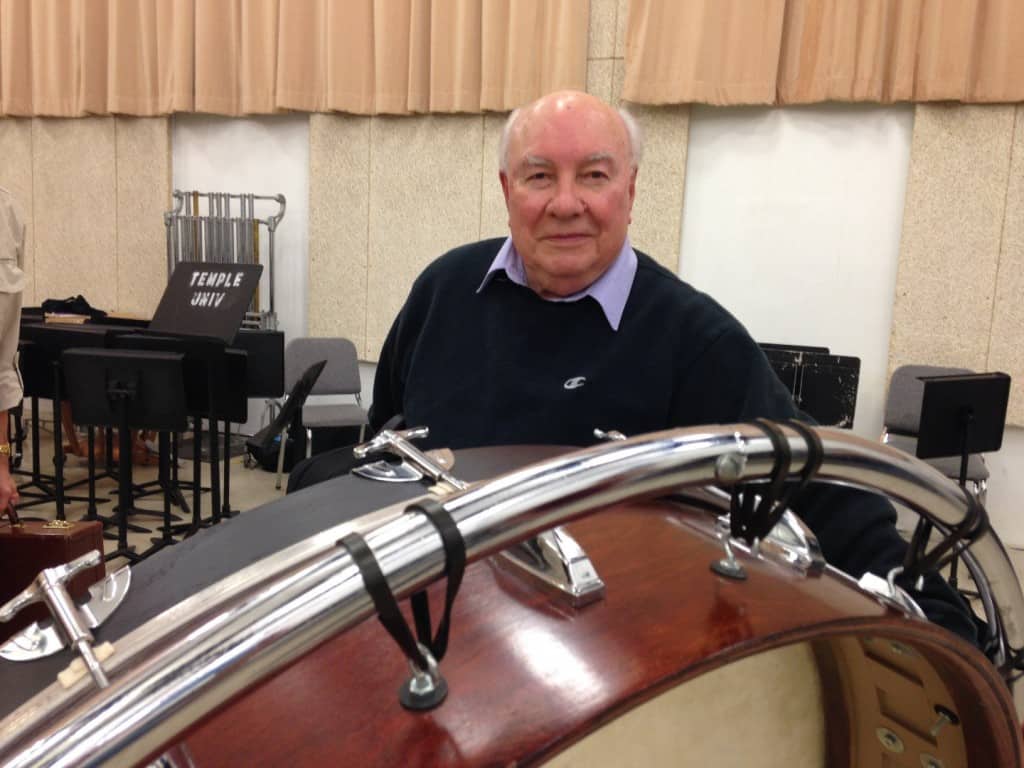 Notorious prankster Alan Abel orchestrated a six-month plan to fool the New York Times into printing a story saying that he had died of a heart attack. It involved 12 different people playing various roles, including an undertaker, to make it appear as if he had died while scouting for new filming locations. After the obituary appeared in the newspaper, he held a press conference to prove that he was actually still alive. 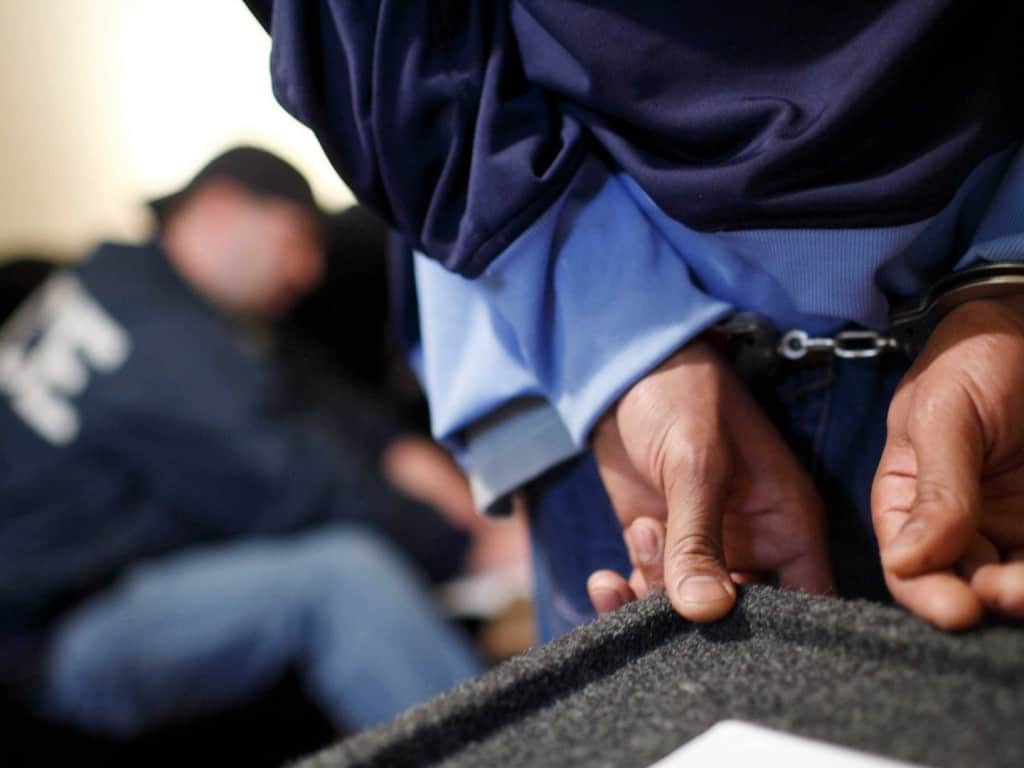 Fearing that he was wanted on several drug charges, Bennie Wint faked his death while travelling to Daytona Beach to get married to his partner. He then moved to Alabama and started a new life for himself, only to find out 20 years later that he had never been a wanted man and had no pending charges. As well as faking his death for no reason, he had also left his childhood sweetheart and four-year-old daughter believing that he was dead. 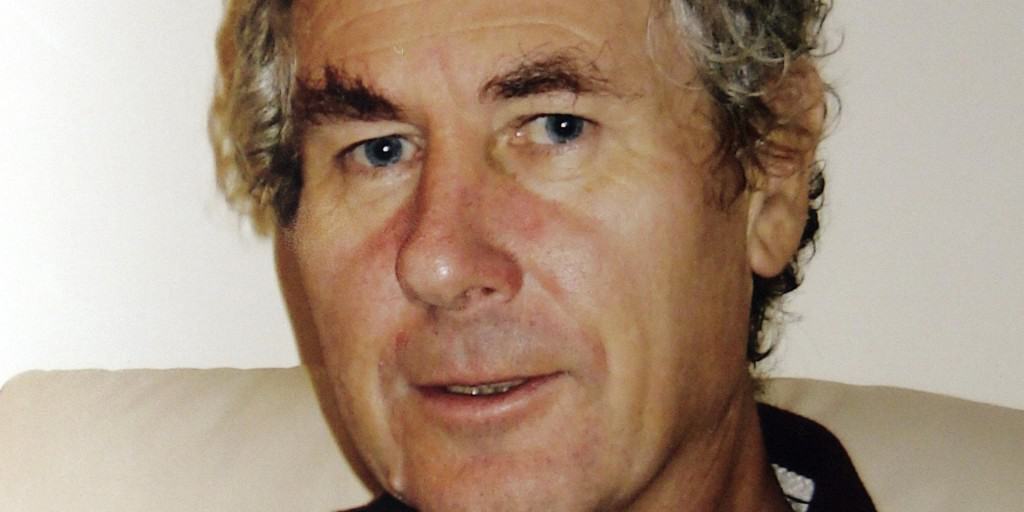 John Darwin disappeared while out at sea, with authorities later presuming that he was dead. However, in reality Darwin had faked his death so that his wife could claim £25,000 in life insurance and have his debts cancelled. Police became suspicious when his wife began sending money abroad to Panama and didn’t believe the former teacher when he reappeared five years later claiming to have lost his memory. After photos emerged of the pair living in Panama, they were charged and sentenced to six years in prison. 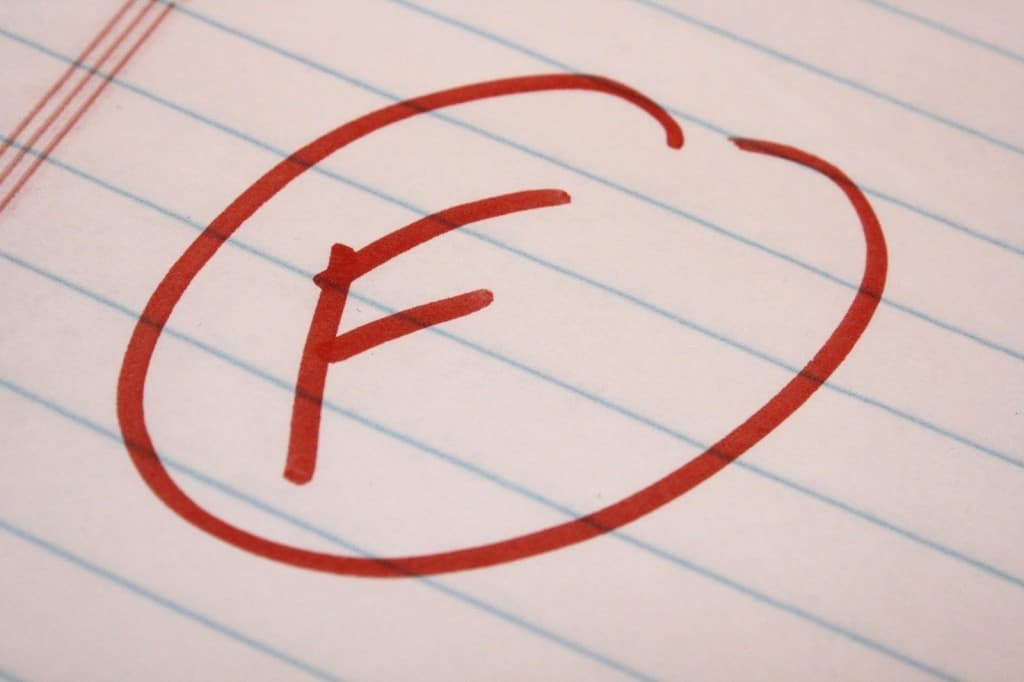 Rather than face having to tell his parents that he had failed a class at high school, Aftab Aslam faked his own kidnapping and death by buying a cheap phone and sending text messages to his home explaining that a gang had taken him hostage. When his parents told police, they were able to track the texts to a cellphone that Aftab had bought himself and realized that this was likely just a case of someone running away from home. After returning eight days later, he was charged with a number of offences including falsely reporting a crime. 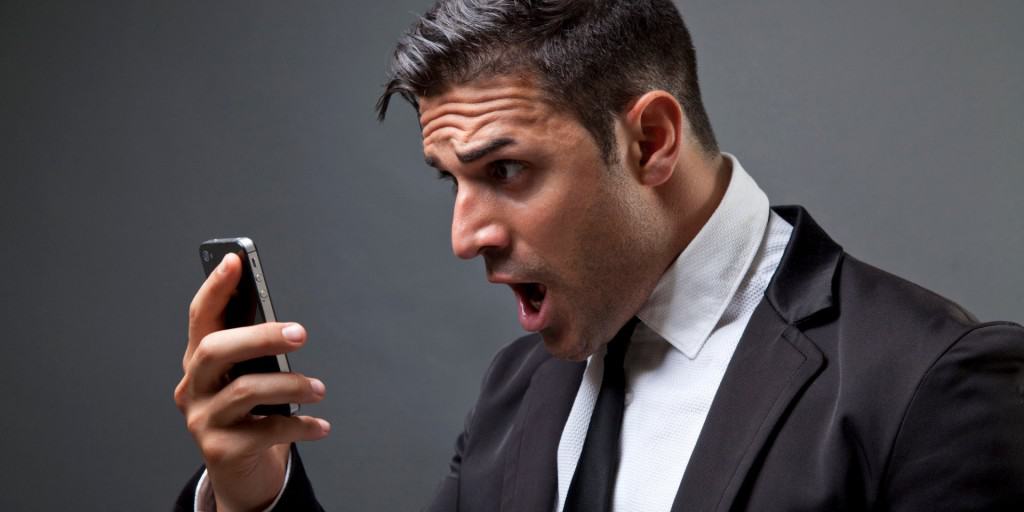 When Corey Taylor got sick of the service being provided for Verizon and found out that he would have to pay $175 to terminate the contract and change carriers, he took drastic action. Rather than simply pay the outstanding bill, he forged a death certificate and told the company that he was actually dead. The company eventually investigated and found that Mr Taylor was not dead and ordered him to pay the due amount.