Adolf Hitler was, without a doubt, the most hated and controversial person to have ever lived or made a name for themselves in world history, and for good reason. The man was solely responsible for the summary executions of millions of innocent individuals. He brought the world to its knees by launching his massive armies against the rest of the world. In the end, though, the Allied Armies won out against his forces, and Hitler killed himself in one last show for the world. Here are ten surprising facts people should probably know about the once-German leader. 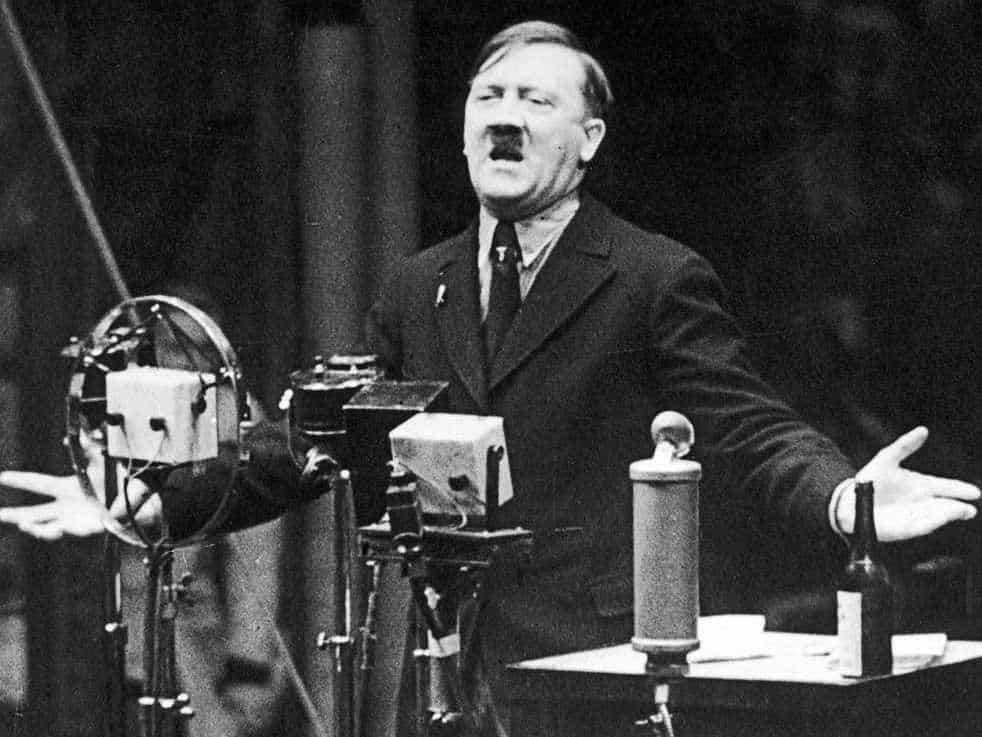 Shortly after marrying Eva Braun, Hitler thought it was best for the entire world that he commit suicide. The marriage only lasted one day, so it had to be considered one of the shortest in all of history. 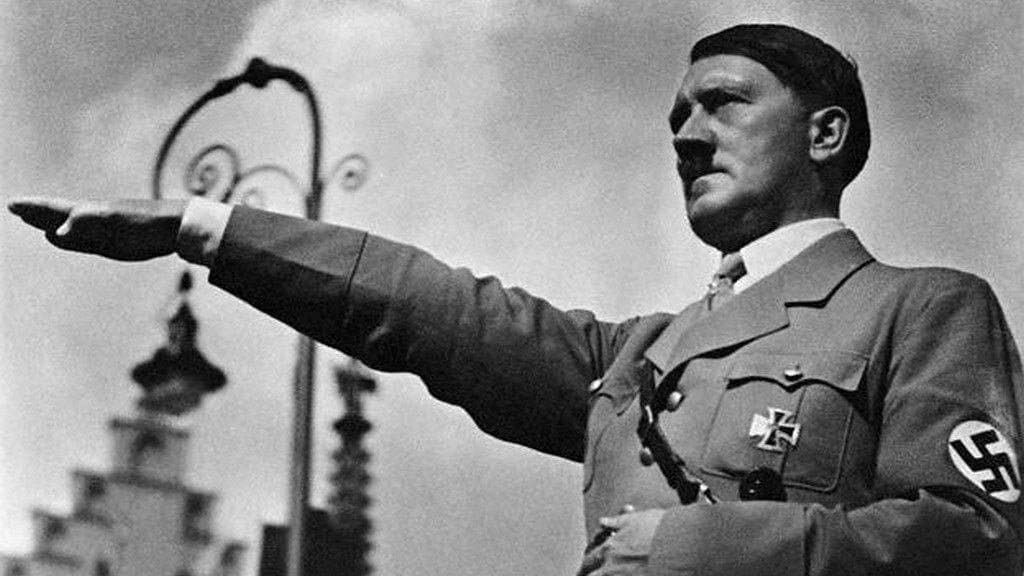 In what was considered highly controversial, Hitler had a relationship with his half-niece, Geli Raubal. She stayed in his apartment in Munich, and became highly possessive and domineering. She committed suicide in his apartment. 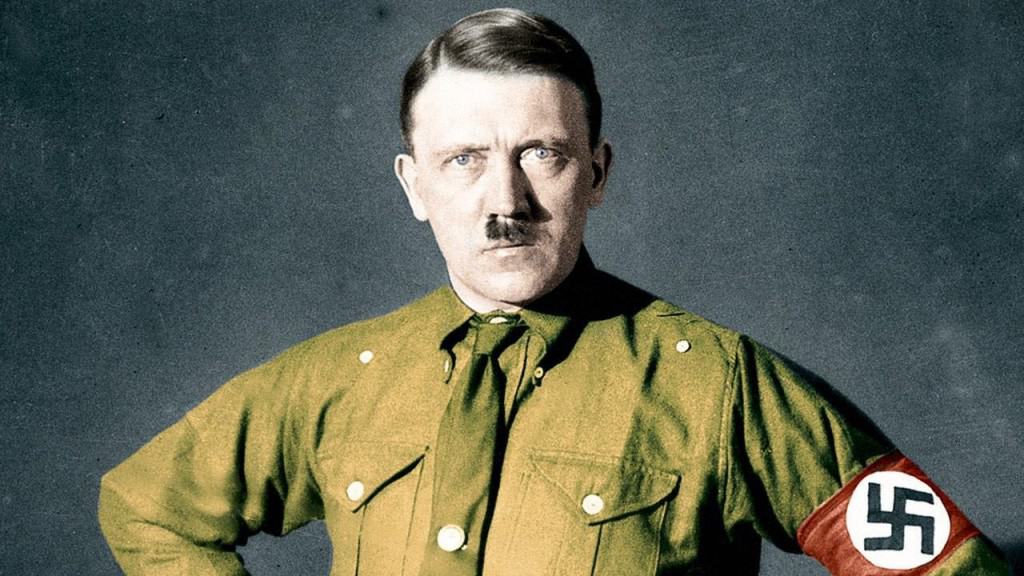 Hitler wanted the Vatican to recognize his authority in 1933, so the Catholic church and German Reich signed a covenant assuring the protection of the church. Nazis continued with their anti-Catholic activities, though. 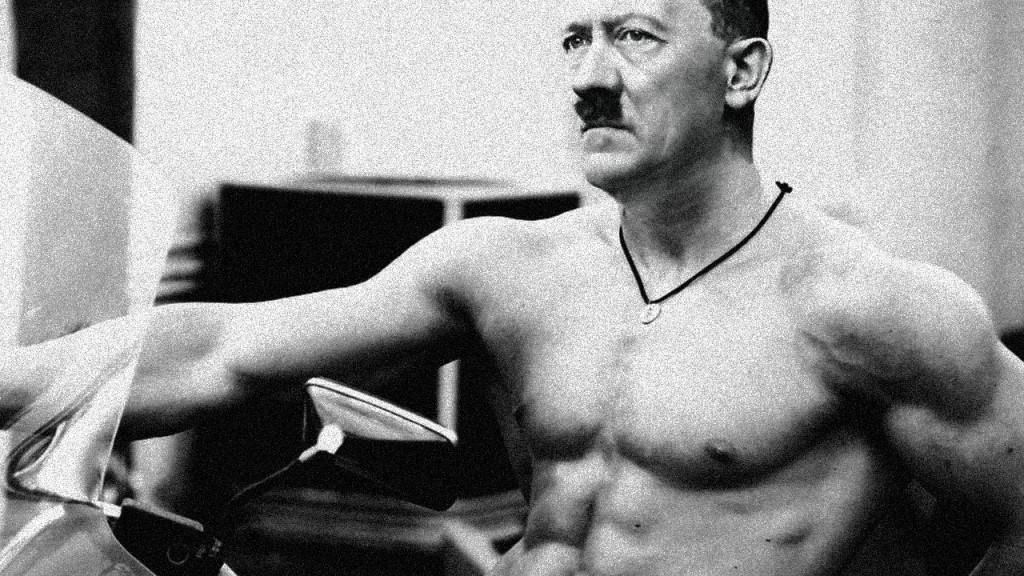 Hitler banned the Nobel Prize, so he developed his own version: the German National Prize for Art and Science. Ferdinand Porsche was one of the first awardees for his invention of the hybrid car. 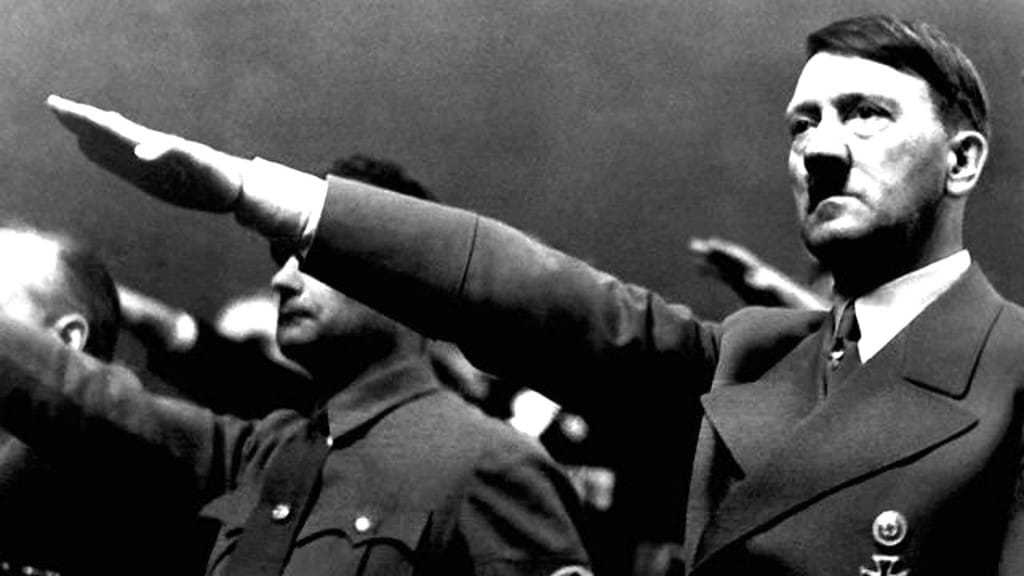 Despite absolutely hating the race, Hitler actually had an extensive collection of Jewish artifacts stored away. He created a ‘Museum of an Extinct Race’, which housed all of the stolen artifacts he had collected. 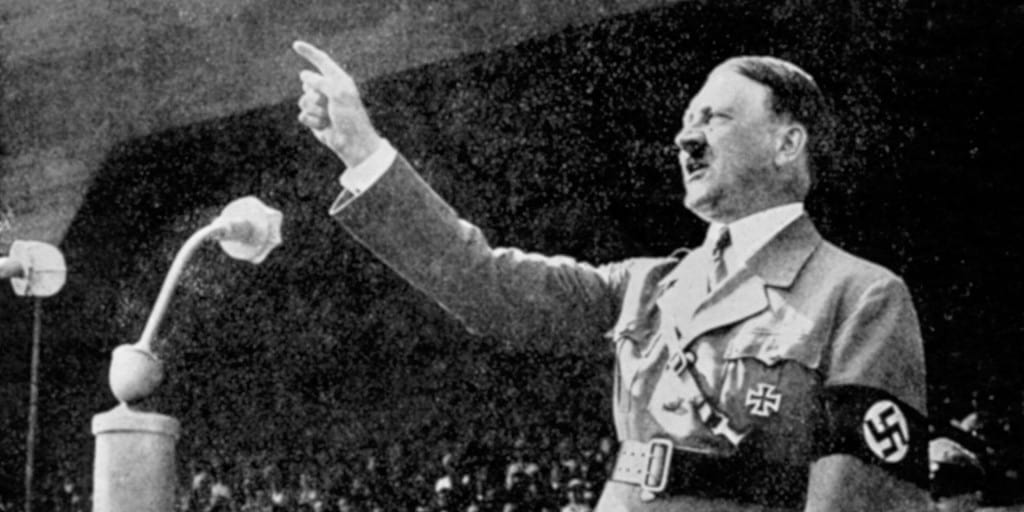 While imprisoned, Hitler managed to write out an application for a car loan to a Mercedes-Benz dealer. Years later, the letter was recovered at a local flea market, where it was sold to an unknown buyer. 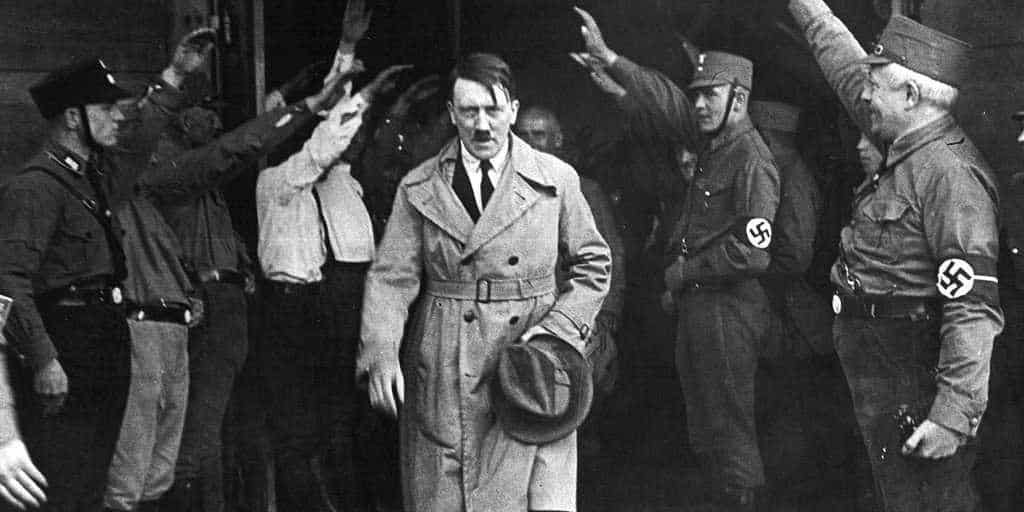 Hitler’s moustache has become infamous these days, and anyone sporting one tends to look just like the dictator. However, he is said to have maintained it so his nose appeared smaller on his face. 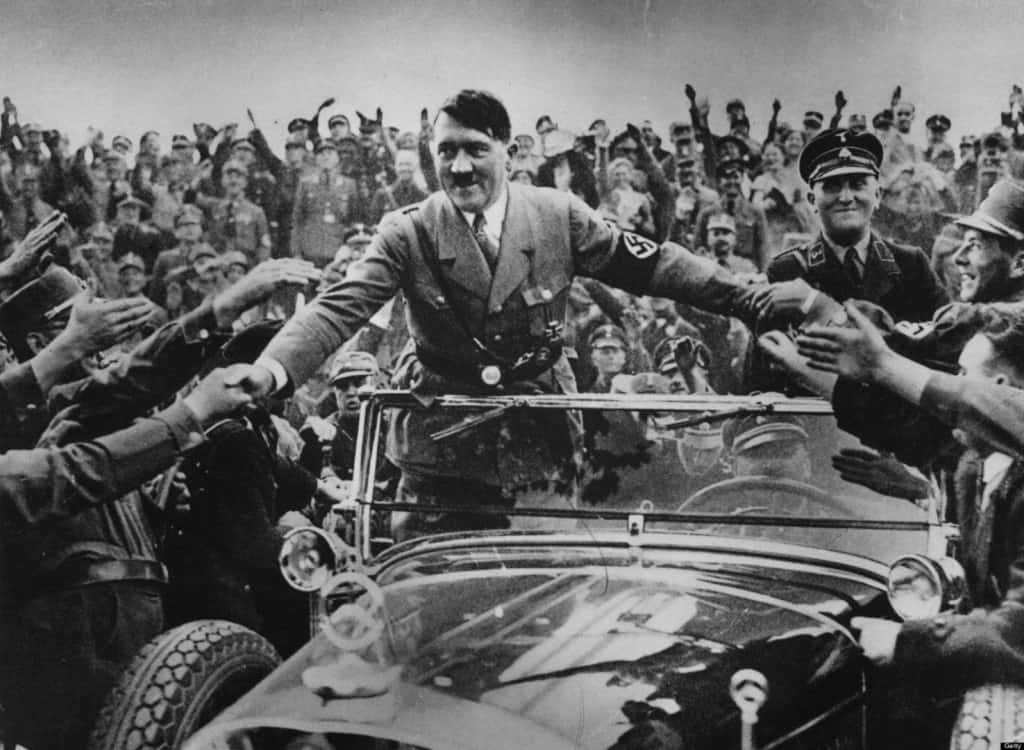 Jesse Owens, a renowned Olympian, received a congratulatory token from Hitler following his success during the 1936 Olympics. Roosevelt didn’t even send a telegram to the man for winning the achievement. 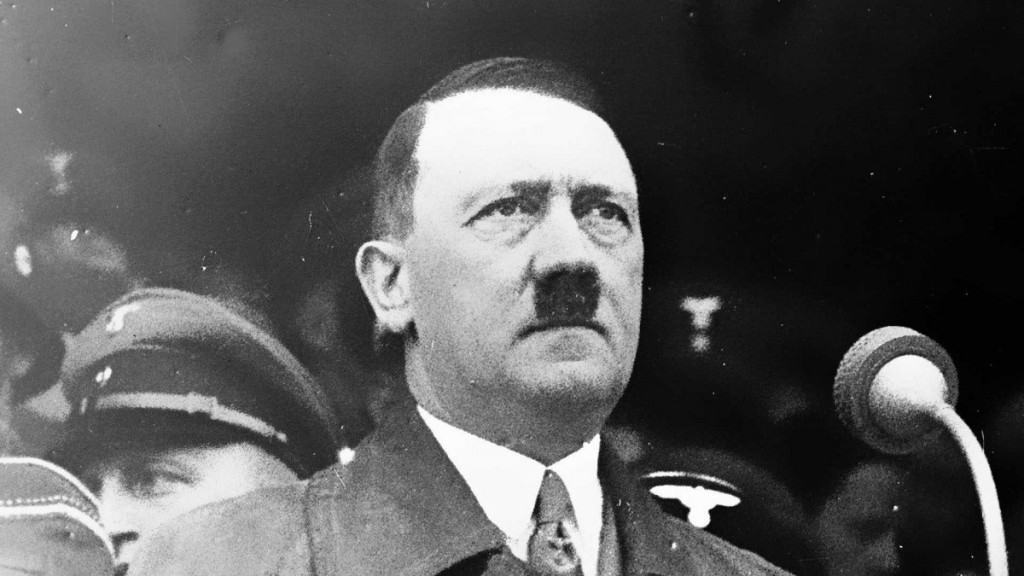 During World War I, Hitler fought as an infantryman for the German army. He was wounded during the battle, and somehow managed to win the mercy and sympathy of a British soldier, who allowed the young man to live. 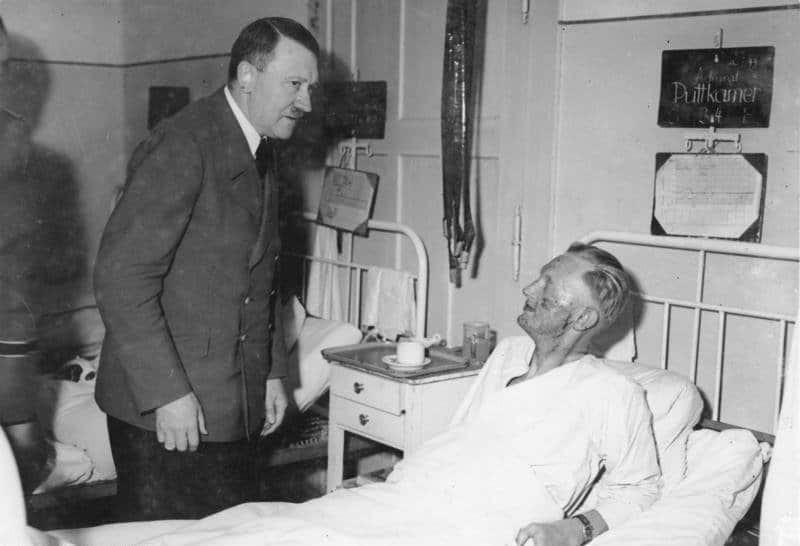 Hitler had his own personal photographer, Hugo Jaeger, who remained loyal throughout everything that happened. He hid his photographs after the war to prevent being prosecuted. In 1955, he began selling them for massive profit.