At one point in human history, people who called themselves doctors would make use of almost anything they could get their hands on in order to cure common ailments of the people within their small towns. These cures would consist of items and animals today’s human beings would consider to be highly dangerous. Unfortunately, some of these cures for common problems are still taking place even today. Some surgical instruments, for example, are not safe, but they are effective. Here are ten outdated and shocking medical treatments people went through. 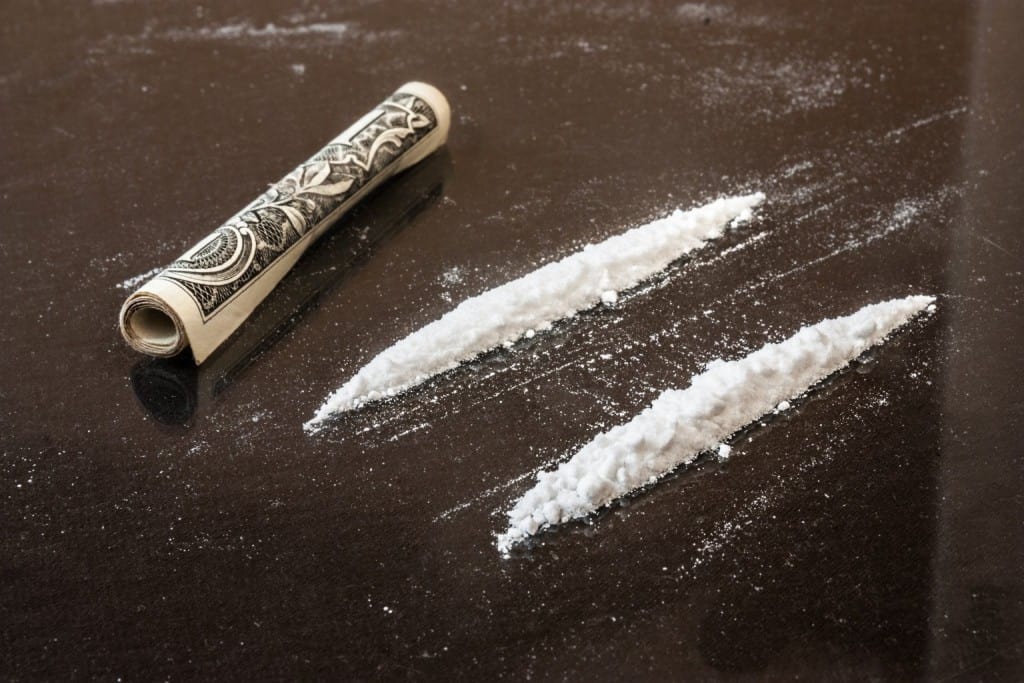 For the longest time during the nineteenth century, people were given cocaine as a stress reliever by their local medicine man or doctor. This was used as a treatment for other ailments and disorders, too. 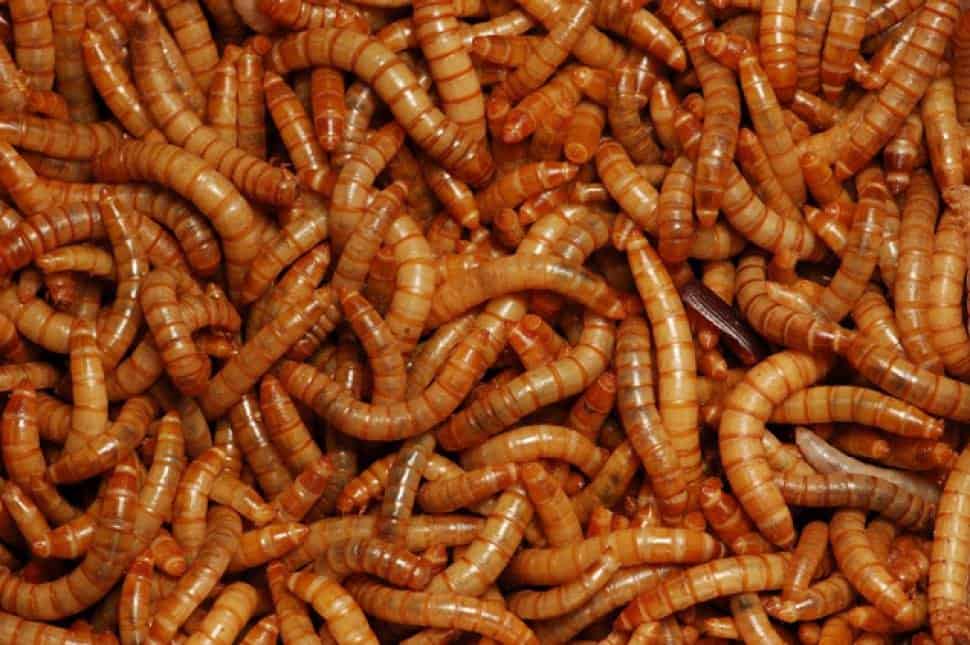 Maggot Debridement was often used as a way to speed up the healing of a particularly gruesome wound on the human body. The maggots would eat away the dead or dying flesh, leaving only the good, healing flesh in the wound. 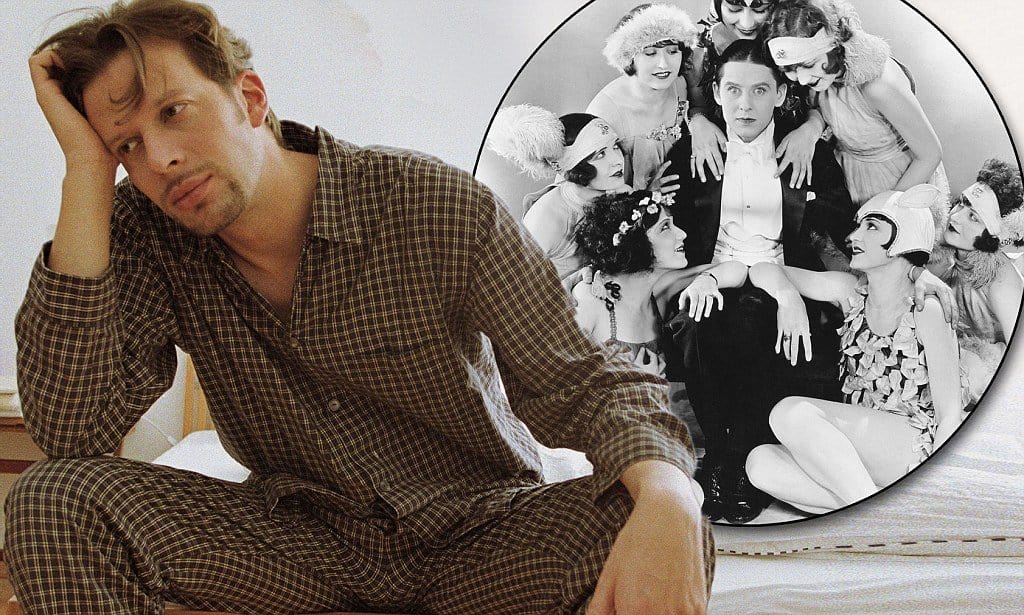 Impotence was a huge problem back in the olden days, and healers wanted to fix this problem by using electricity to cure the men. A belt was worn around the waist, and it would send electrical shocks to the men, most of whom screamed in pain. 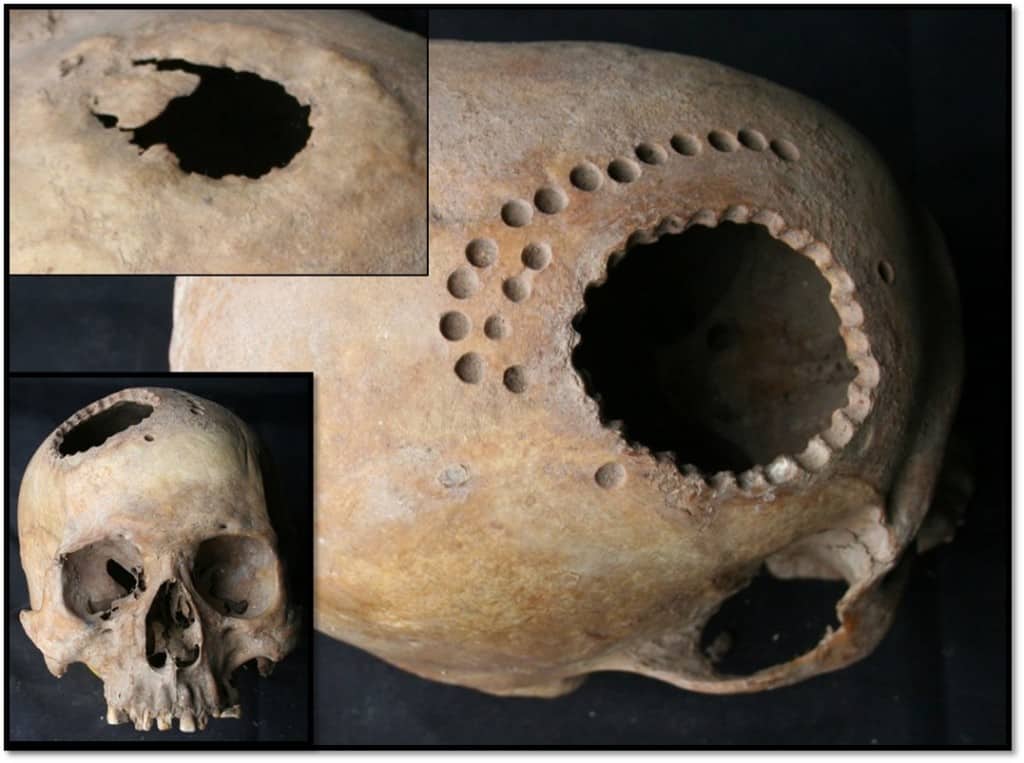 Trepanation Treatment was a type of surgery for those who were wounded in the head or had a broken bone. Doctors claimed many lives by this manner while trying to drill a hole into the skull in a broken manner. 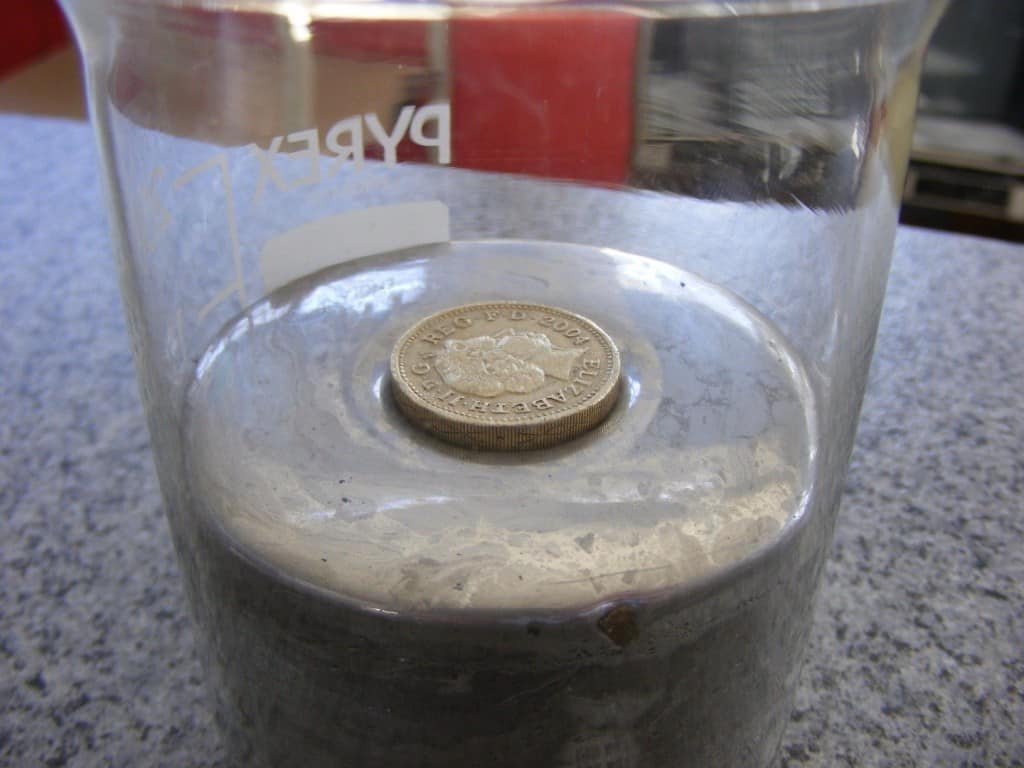 Mercury was often used as a way to heal people, despite what we now know about the compound, which is highly toxic to human beings. Mercury was mostly used as a treatment for sexually transmitted diseases at one point, and only had a 50 percent success rate. 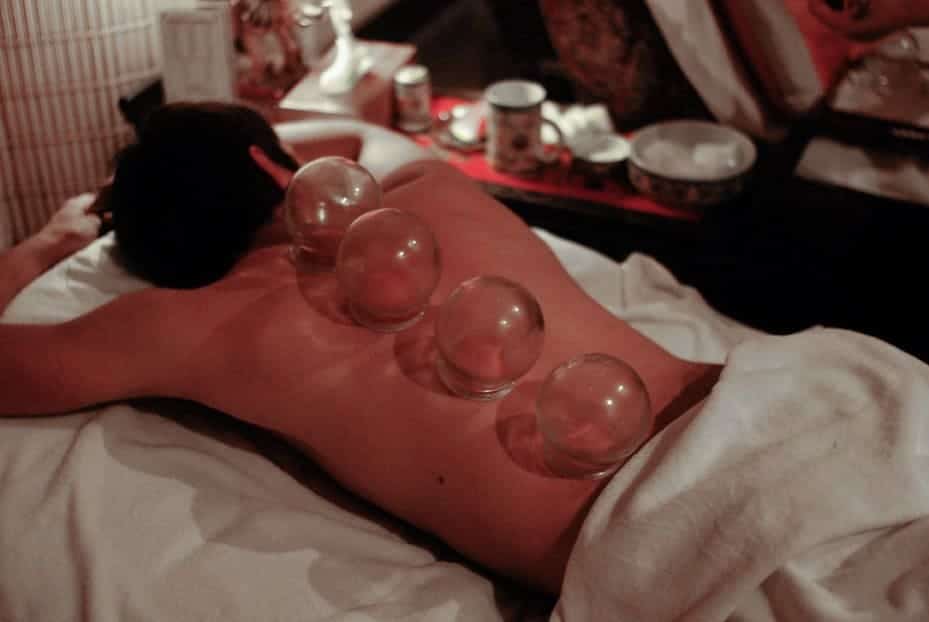 Fire cupping is quite disgusting. Doctors would heat up a glass cup and then stick it over the body. The heat and the air within would supposedly suck whatever was wrong with the person from the area on their body. 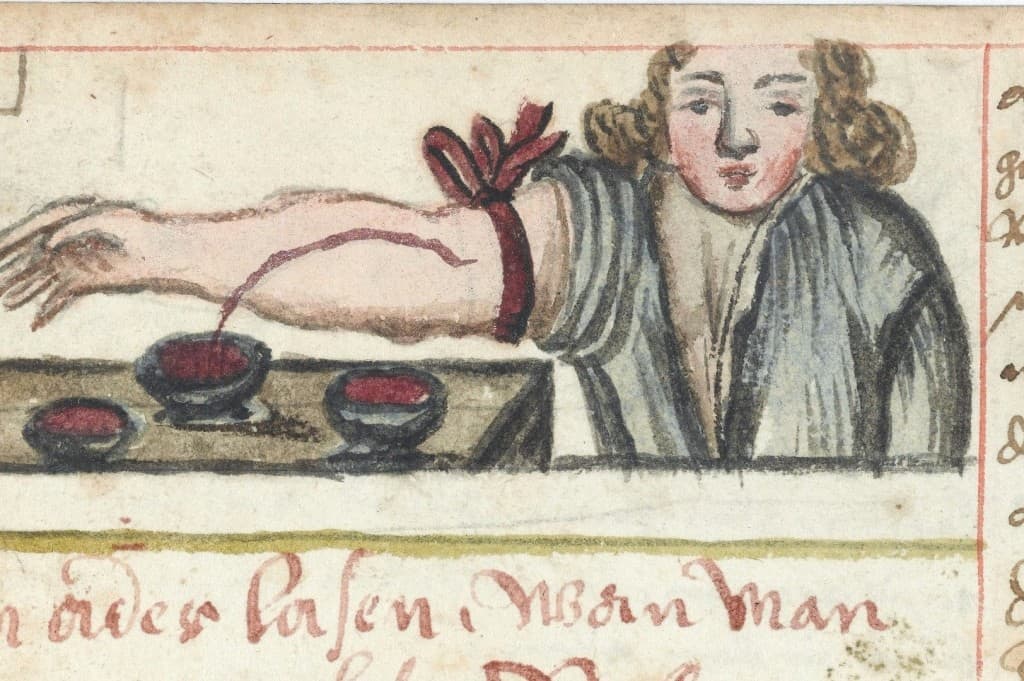 Blood-letting often ended in the premature death of the patient, as the doctor would cut them open and let their blood spill into a bowl. This was thought, at the time, to remove any toxins within the body through the open wound. 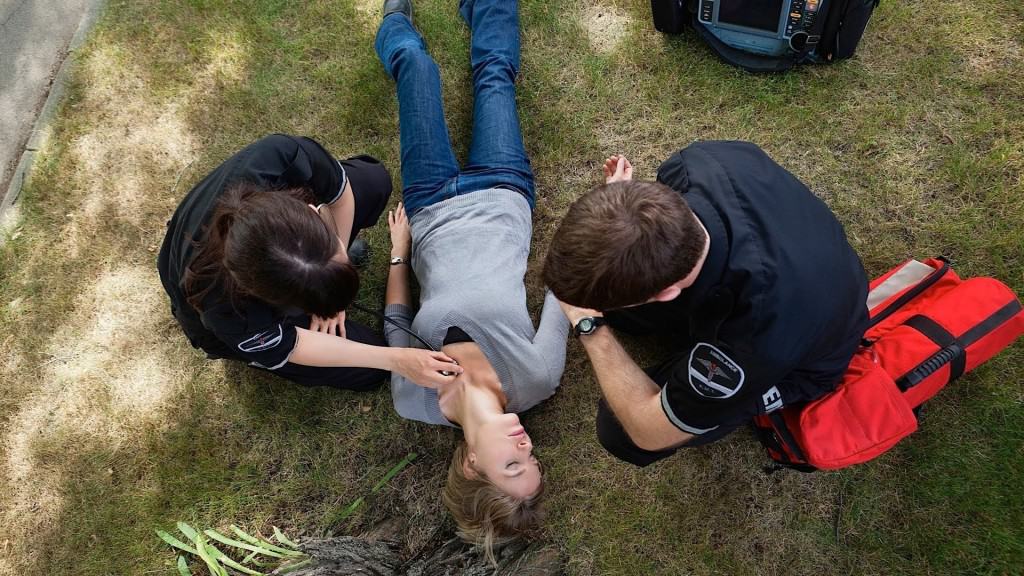 Seizures, as we all know today, are quite a bad sign in most human beings. However, seizures were induced by doctors in an effort to cure patients of depression and other mental disorders. 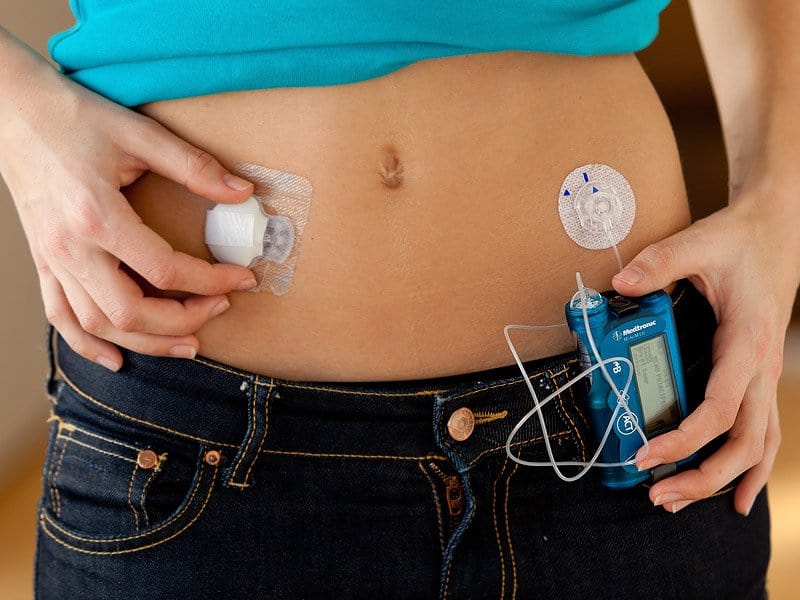 Insulin is helpful for those suffering from diabetes, but back in the day doctors would use Insulin Therapy as a way to treat schizophrenics and other mental disorders. Patients would, unfortunately, gradually slip into a coma from the medicine. 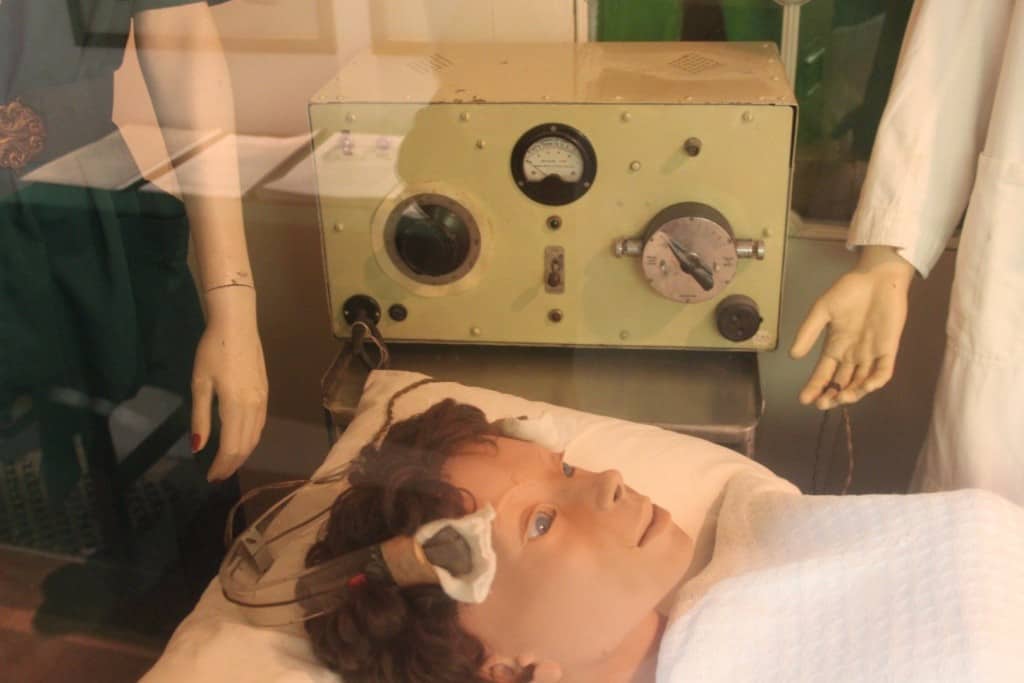 Electroconvulsive Treatment was one of the more gruesome ways psychiatrists would try and cure their deranged patients, including those suffering from depression and schizophrenia. Basically, the person was strapped to a chair or bed and shocked to the point of near-death.