10 Of The Worst Riots In Human History

Riots are some of the worst things that can happen to a community as it sees huge amounts of violence taking place in a short amount of time. Typically, they can be started for a number of reasons, though are most notably associated with incidents where poor and seemingly abandoned groups of youths believe that the police have done something to their group. Once they have been sparked, they can engulf entire cities, causing widespread damage to buildings and property as well as putting lives at risk. Here are some of the worst, if not the worst, riots to ever occur. 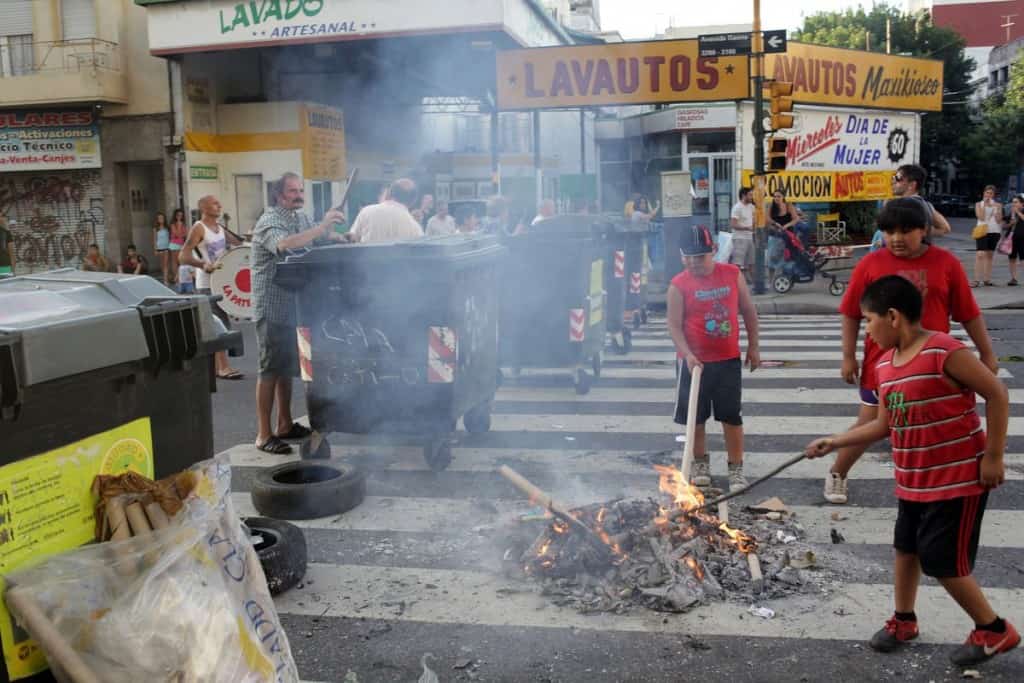 2001 saw a growing number of violent incidents in Argentina following a period of financial difficulty for the country that had left many unemployed and unable to pay their bills. This civil unrest culminated in December with a series of riots around the country that saw thousands of people taking to the streets. Some 26 people were killed over the course of several days. 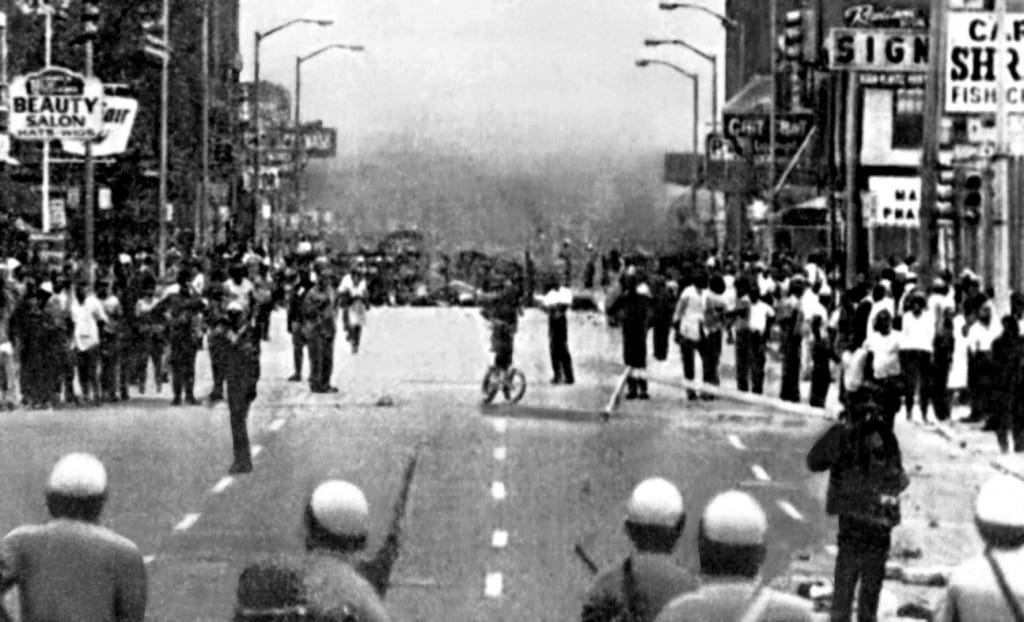 Police vice squads would often organize raids against drinking establishments that stayed open past their legal hours, arresting the proprietor and any customers involved. In 1967, one such squad entered a bar in Detroit at Clairmount Avenue where they found dozens of people holding a party for returning Vietnam war veterans. They arrested everyone inside, who were almost all black, and this led to widespread looting and violence that eventually saw 43 people killed and more than a thousand injured. 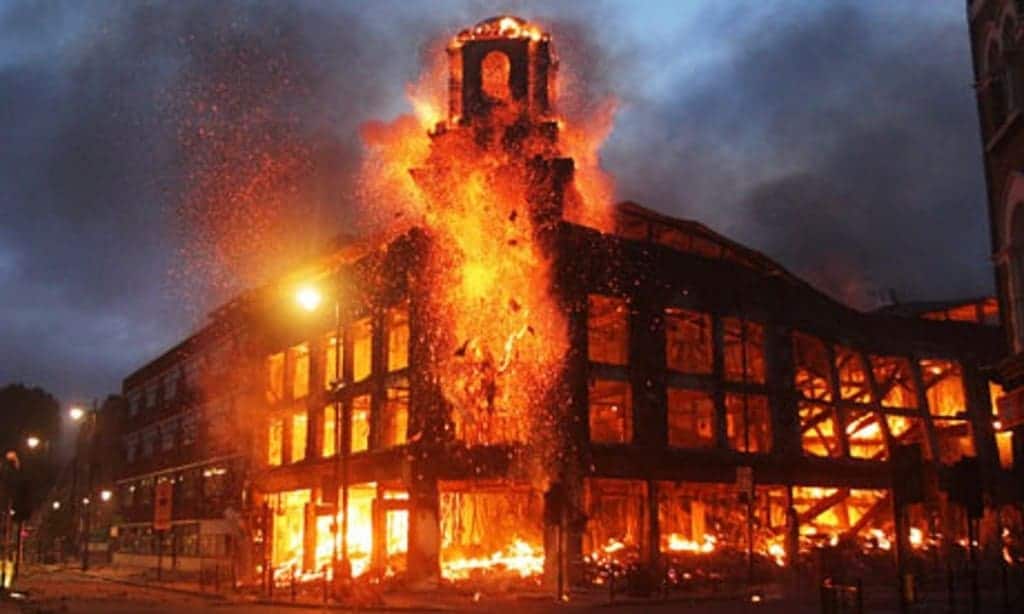 After police controversially shot and killed Mark Duggan, hundreds of people organized a protest march on August 6. Shortly after this march, scuffles began to break about between youths and the police until larger riots engulfed the city of London and other cities around England for several days. An estimated $300 million worth of property was damaged during looting and arson attacks, while five people died in separate incidents. Police went on to arrest more than 3,000 individuals who were involved. 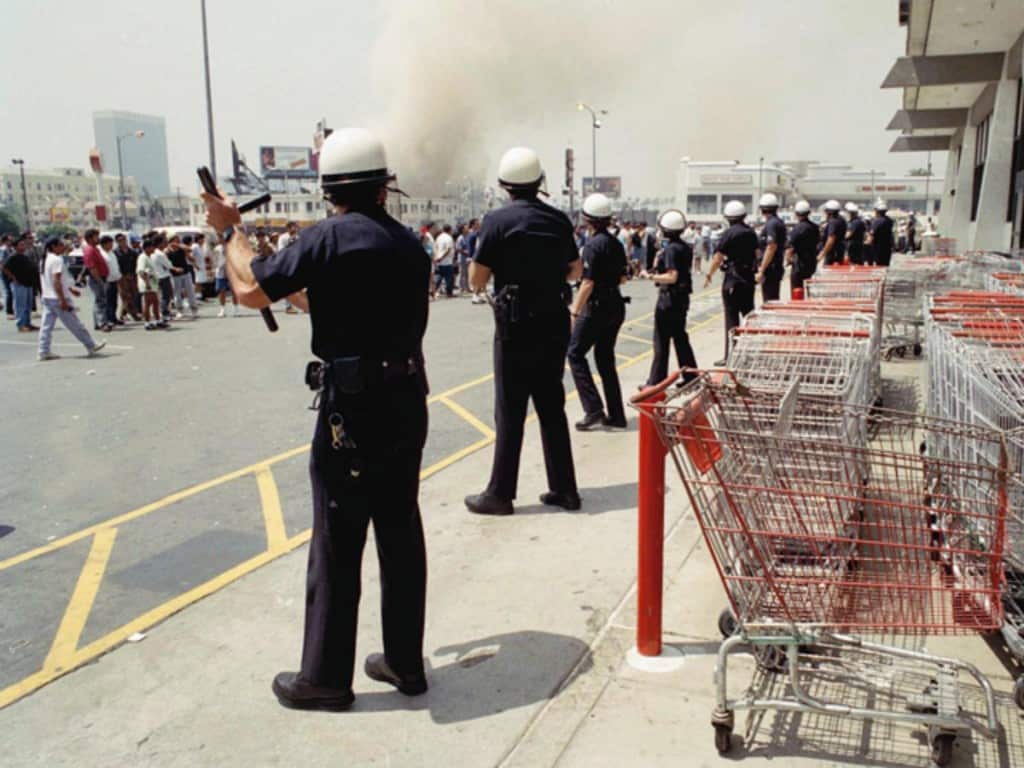 Perhaps the most famous series of riots of history, the LA riots that took place in 1992 were sparked by the acquittal of two white police officers who had been taped beating a black man called Rodney King. These events led to mass violence that saw over 2,000 injuries, 7,000 fires, 53 deaths and an estimated $1 billion in damage and lost revenue. 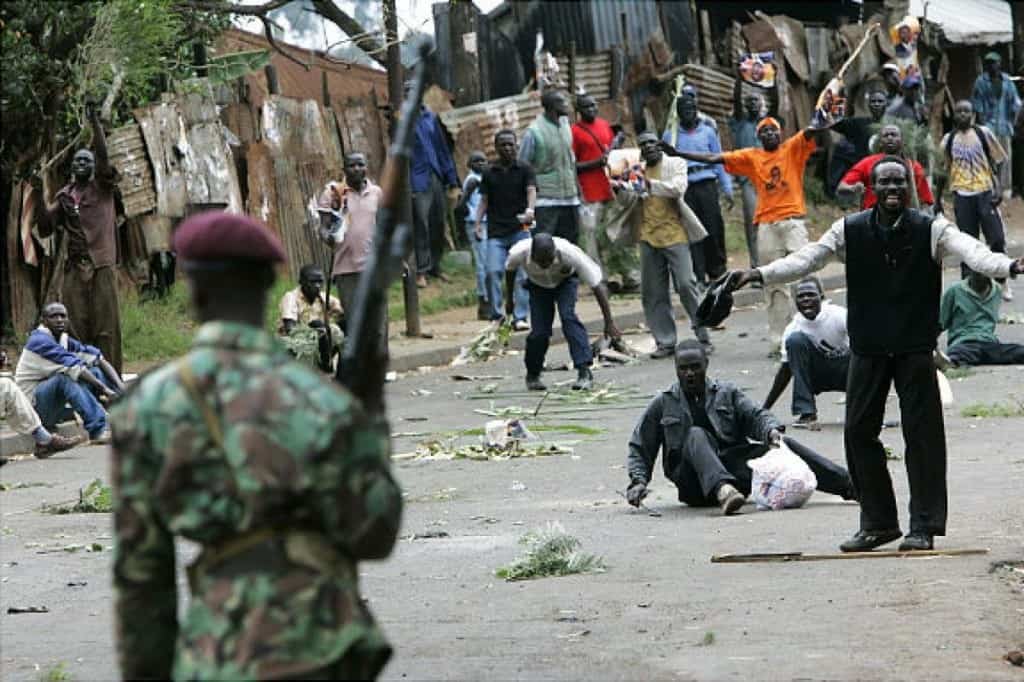 The election of Mwai Kibaki in Kenya was seen by much of the population of the country as corrupt attempt to remain in power. Fearing that peaceful protests would do little to solve the situation, many residents began to use violence in an attempt to force the politicians to listen to their concerns. Riots soon got out of hand and around 800 people were killed over several days before order could be restored, while hundreds of thousands were forced to flee their homes. 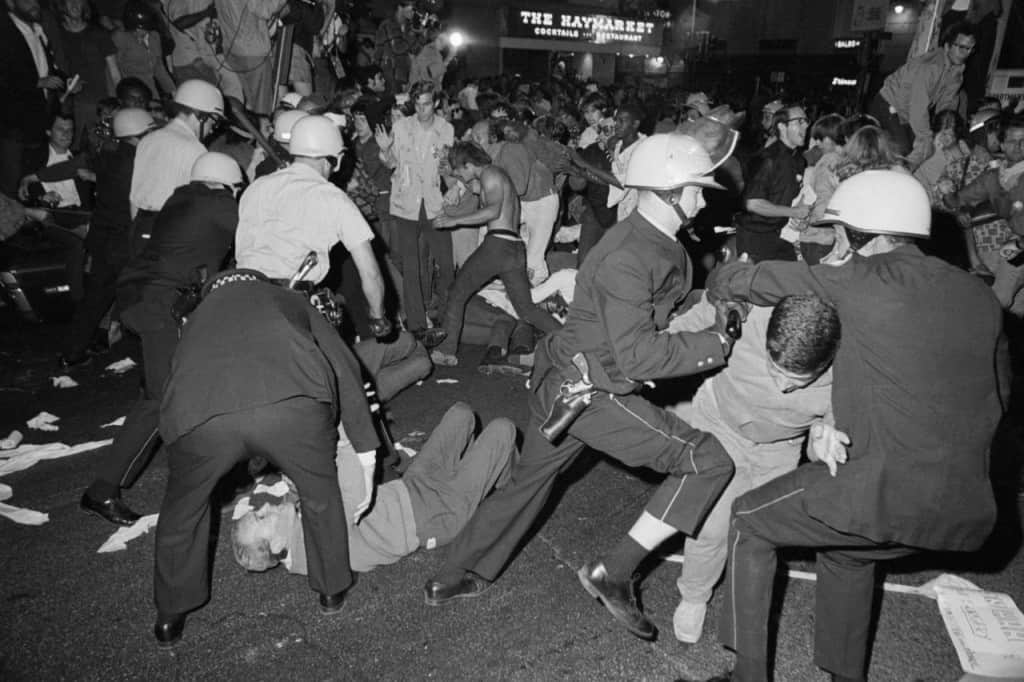 Following the assassination of Martin Luther King Jr, civil unrest broke out in many parts of the United States. Arguably the worst violence happened in Chicago, where 28 blocks of West Madison Street were engulfed in violence. It took some 15,000 police officers and national guard to restore order though by that point 11 people had been killed and many buildings had been set on fire. 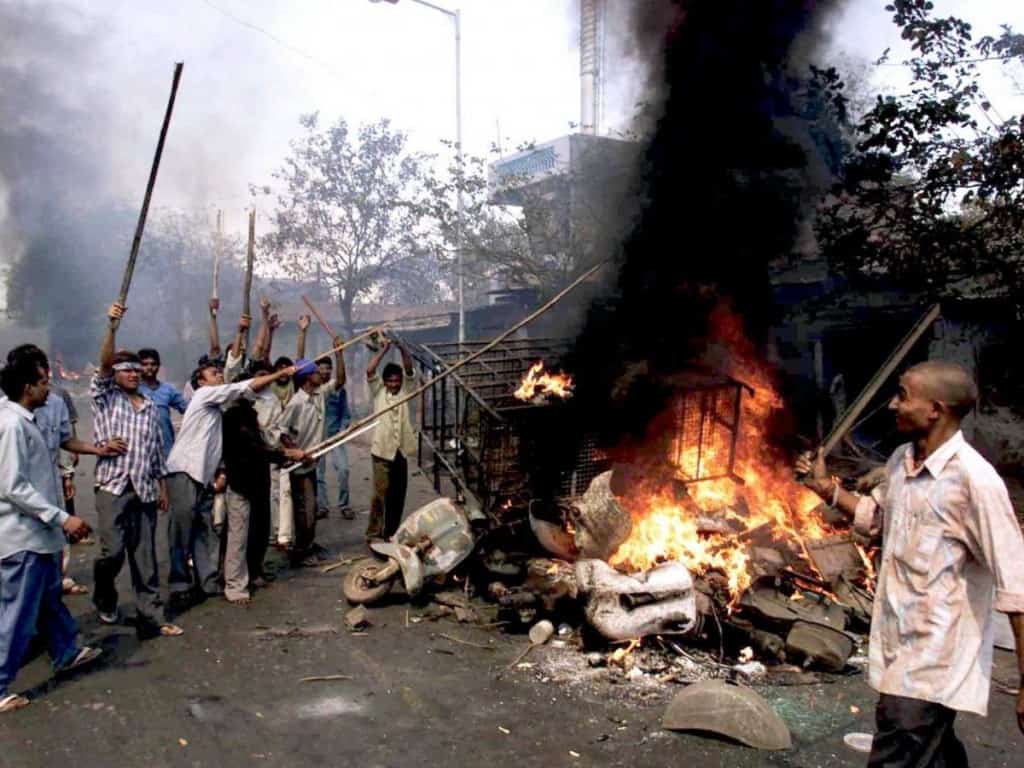 The 2002 Gujarat Riots was a series of events that started when a small group of Muslims attacked a train and killed a large number of Hindu pilgrims, including many women and children. This led to retaliatory attacks against worshipers of Islam throughout the Gujarat region, causing widespread devastation and loss of life, with almost a 1,100 people killed in the violence. 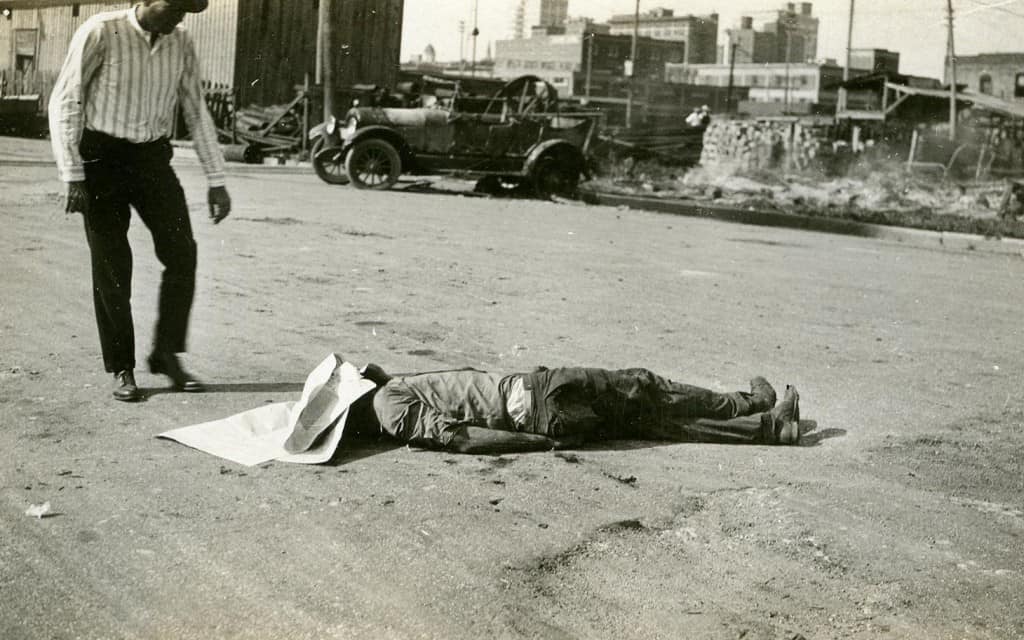 The Tulsa race riot of 1921 was set in motion following an investigation into an incident between two teenagers in an elevator. A black male was later arrested as part of an investigation and a large group of white men proceeded to the county jail in an attempt to get hold of the man and lynch him. When the sheriff refused to hand him over to the mob tensions began to rise between opposing groups of whites and blacks, which eventually led to a large scale battle that saw hundreds injured, thousands of homes burned down and at least 39 people dead. 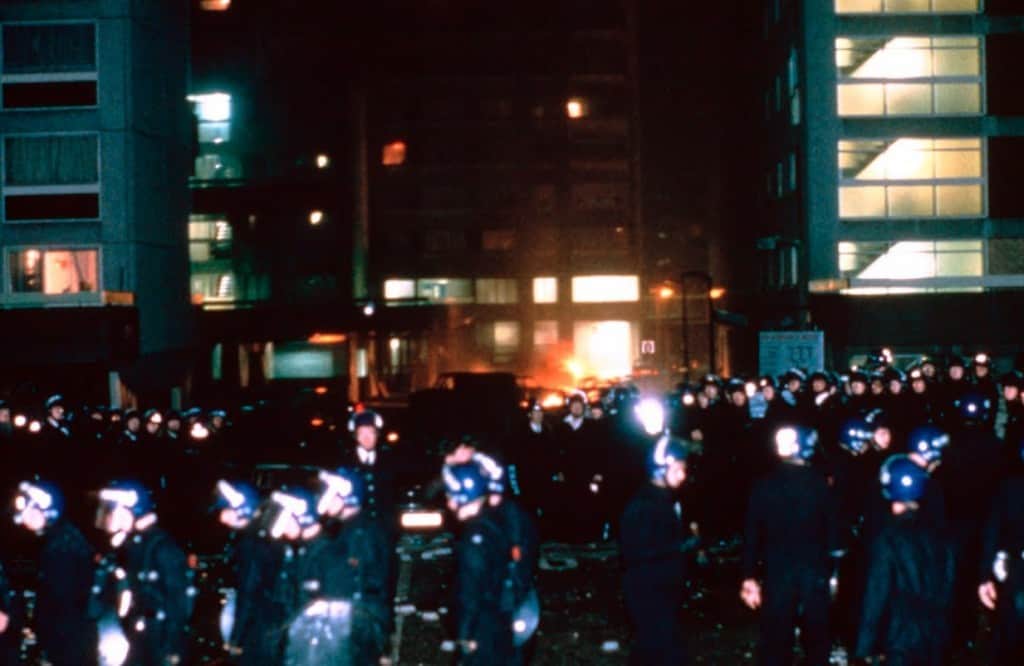 With the Metropolitan Police accused of being institutionally racist and officers carrying out searches on predominantly black youths, tensions in many areas of London rose to unbearable levels. A series of events, such as the death of Cynthia Jarret following a police raid in 1985 and the shooting of Dorothy Groce by an officer during a search, led to large scale riots for much of the 1980s. During these violent events, hundreds of police and rioters were injured, PC Keith Blakelock was murdered with knives and machetes while countless cars and buildings were burned. 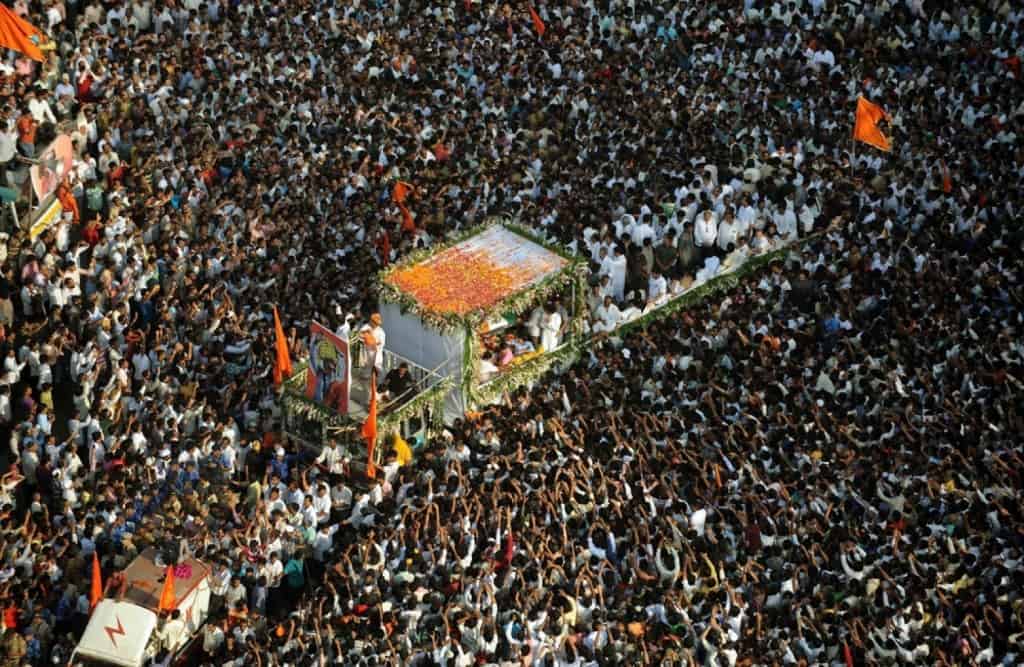 Much like with the later Gujarat riots in 2002, the events in Bombay, India were the result of a divide between the Hindu and Muslim communities in the country. Following the destruction of a mosque, a group of Muslims struck back at the Hindus they felt were responsible, while this later led to a larger retaliation. At the end of the violence, 900 had been killed and hundreds of buildings and businesses destroyed.