10 Of The Worst Deals That Have Ever Been Made

Business decisions, mergers, takeovers, trades and other types of deals are always risky activities that can bring terrible consequences as well as huge rewards. It is simply the nature of such arrangements that they can either go catastrophically wrong or turn out to be a huge mistake for one of the parties involved in the agreement. This can happen for a variety of reasons, but whatever the case, you can be sure that some deals were almost destined to be awful for some of those involved. 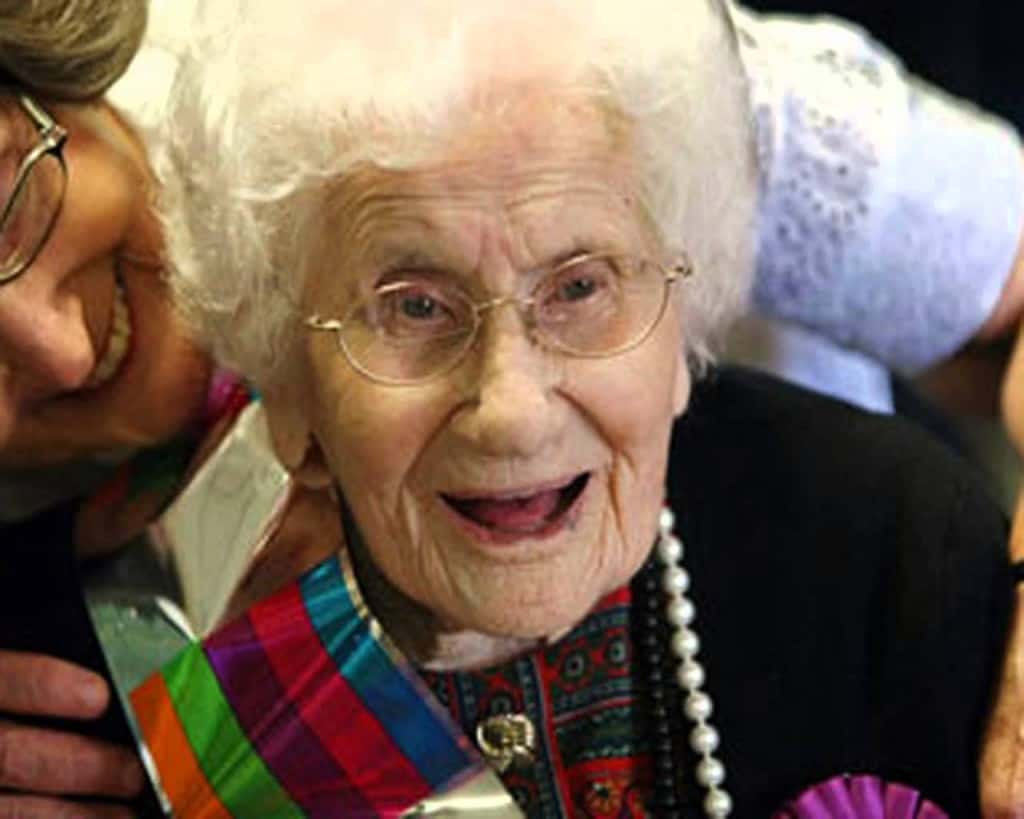 In 1975, a 90-year-old French women called Jeanne Calment made an agreement with Andre-Francois Raffray that saw him agree to pay her $500 a month until she died on the condition that he would get her $90,000 valued apartment after her death. Unfortunately for Raffray, the deal turned out to be a huge mistake as she lived for another 32 years and became the world’s oldest living person, meaning she earned $180,000 from the agreement. Even worse, she actually outlived Raffray so he didn’t even get to live in the apartment. 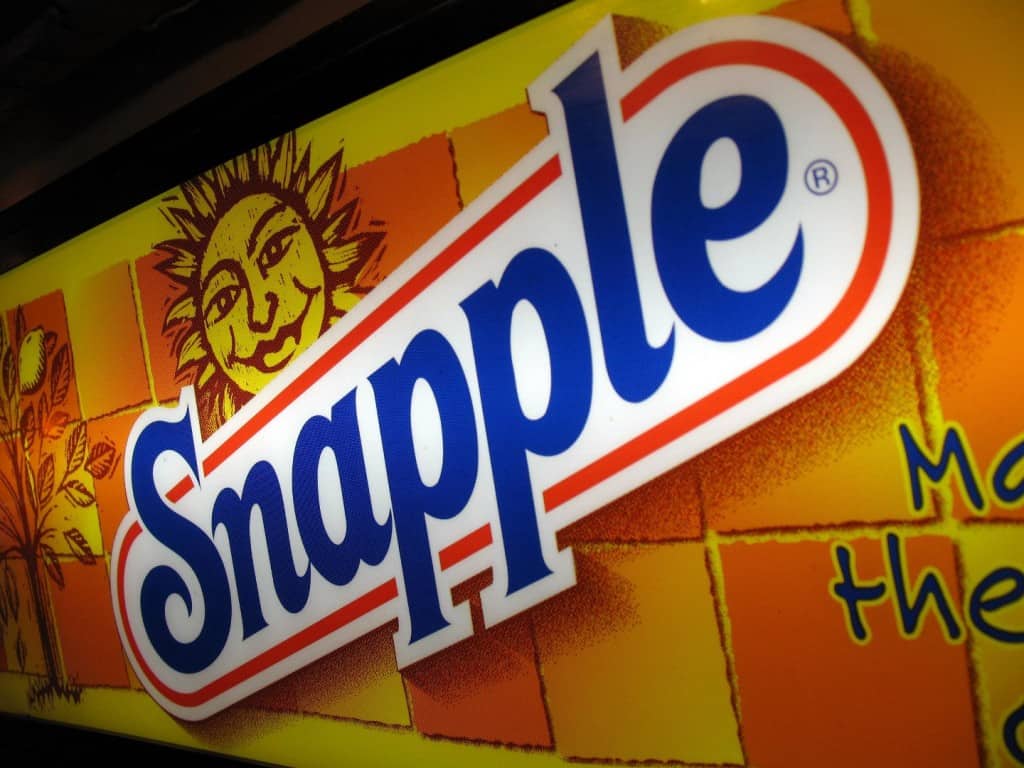 Despite the fact that most industry analysts only believed that drinks brand Snapple was only worth around $700 million, Quaker purchased it for a staggering $1.7 billion. The deal turned out to be a disaster though, as Quaker couldn’t sort out distribution for the product and were forced to sell it after laying off most of the staff just two and a half years later for $300 million. 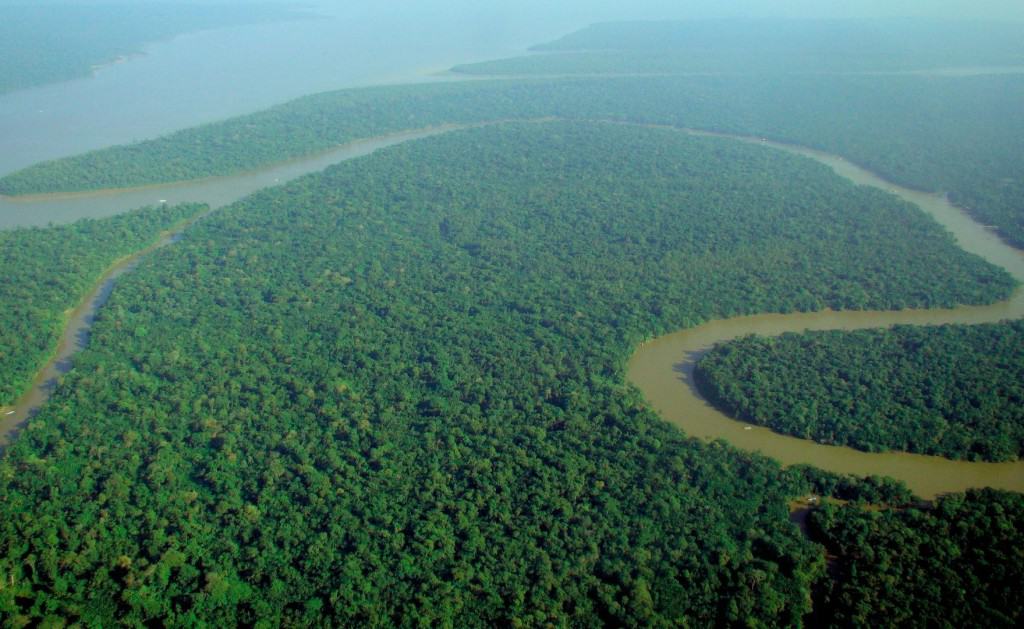 The Treaty of Tordesillas was an agreement made between the two prominent superpowers during the 15th century, Spain and Portugal. It was an attempt to end years of dispute and war and award each empire certain rights to countries. Unfortunately, poor maps and a lack of knowledge of the Americas meant that Portugal only got a small portion of Brazil covered in the Amazon rainforest, while Spain got almost everything else in North and South America. 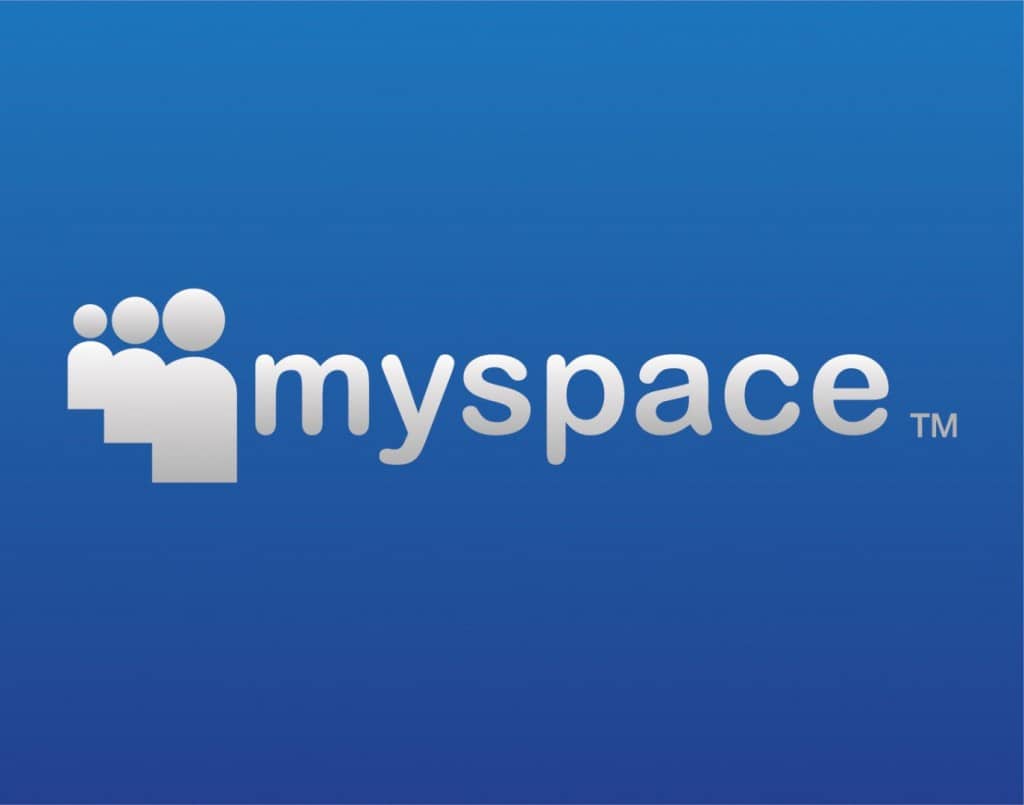 With MySpace at its peak in 2006, News Corp decided to spend $520 million in order to acquire the hugely popular site. This deal didn’t turn out well for Rupert Murdoch’s company as MySpace soon saw a huge downturn in membership, with users flocking to new social media sites such as Facebook and Twitter. MySpace was sold just two years later for the meager price of $35 million. 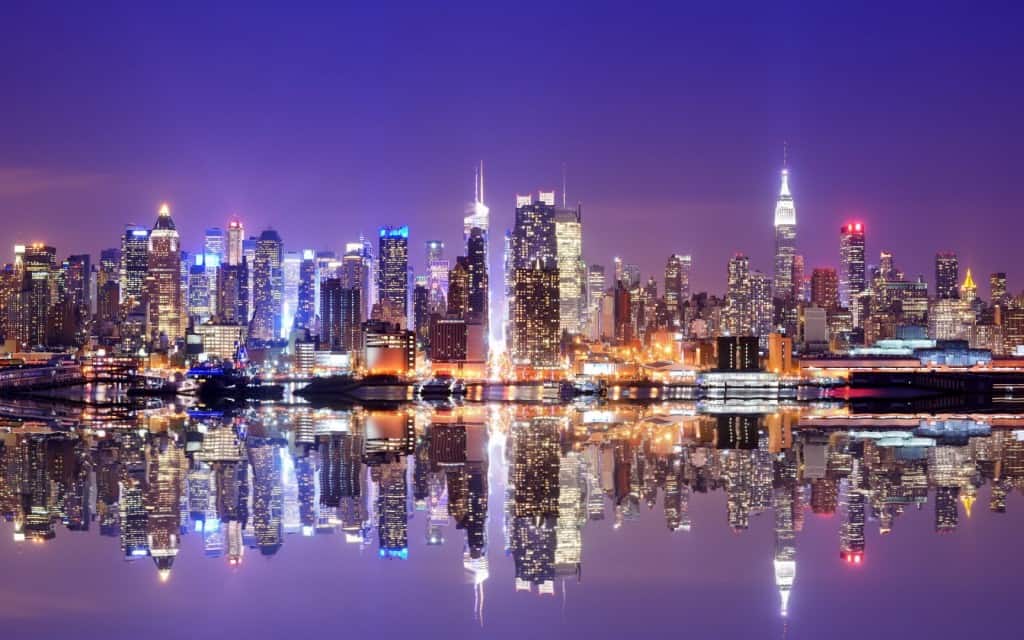 Manhattan was purchased from a group of Native Americans in 1626 for a fee of 60 guilders, which would be roughly worth just $900 when converted to modern day currency and adjusted for inflation. Obviously, this wasn’t exactly a good deal for the sellers, as Manhattan property prices are worth an average of $1,000 per square foot. 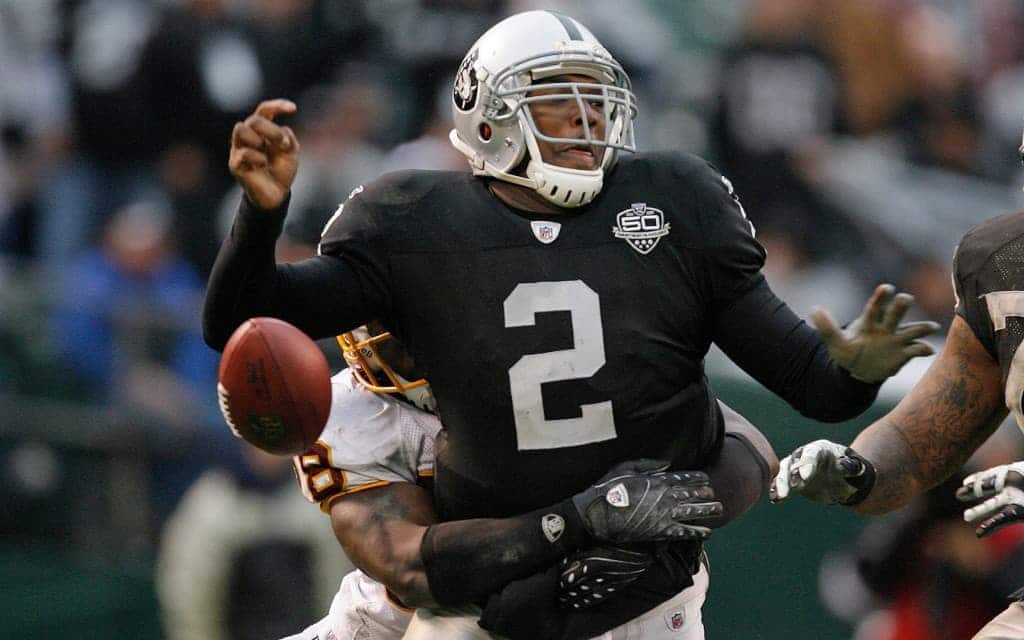 The Oakland Raiders selected JaMarcus Russel as the number one overall pick in 2007 and after the quarterback held out on signing a contract, they eventually came to a six-year $60 million deal. However, he went on to play very few games and was released in 2010 after receiving a total of $32 million in guaranteed salary and hasn’t played for an NFL team since. 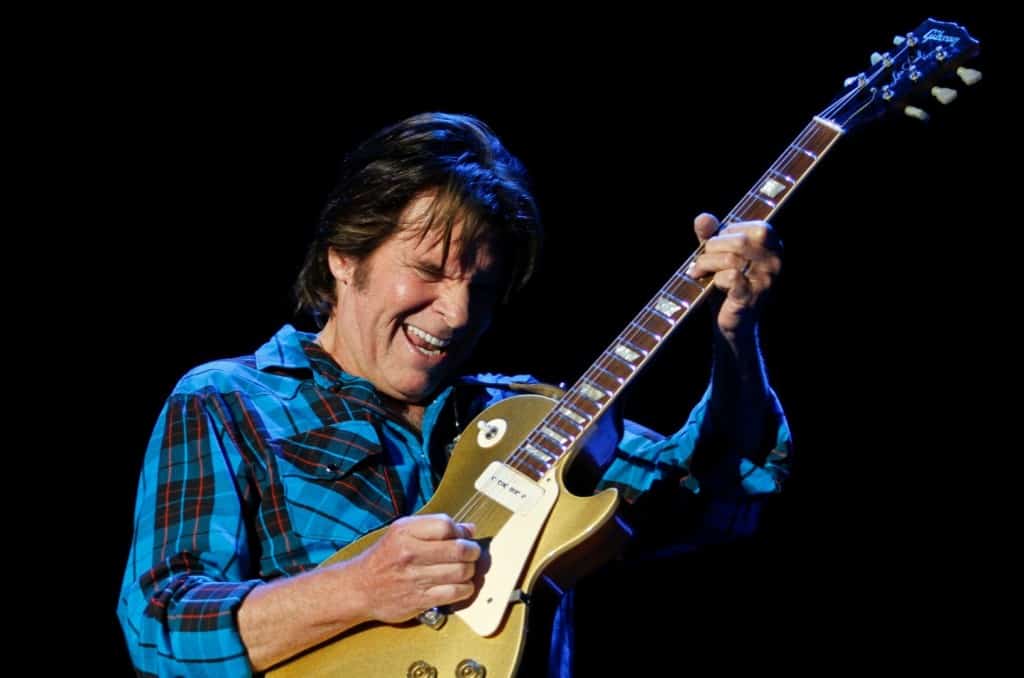 John Fogerty, in his capacity as the sole representative for the band Creedence Clearwater Revival, signed a deal that meant that they would have to record a total of 14 albums in their career. They only managed six, though, before the band split up. This left Fogerty, the lead guitarist, in a precarious position and he eventually had to make an agreement with the record company that effectively meant he lost all control of the band’s music and was unable to perform any of their songs. 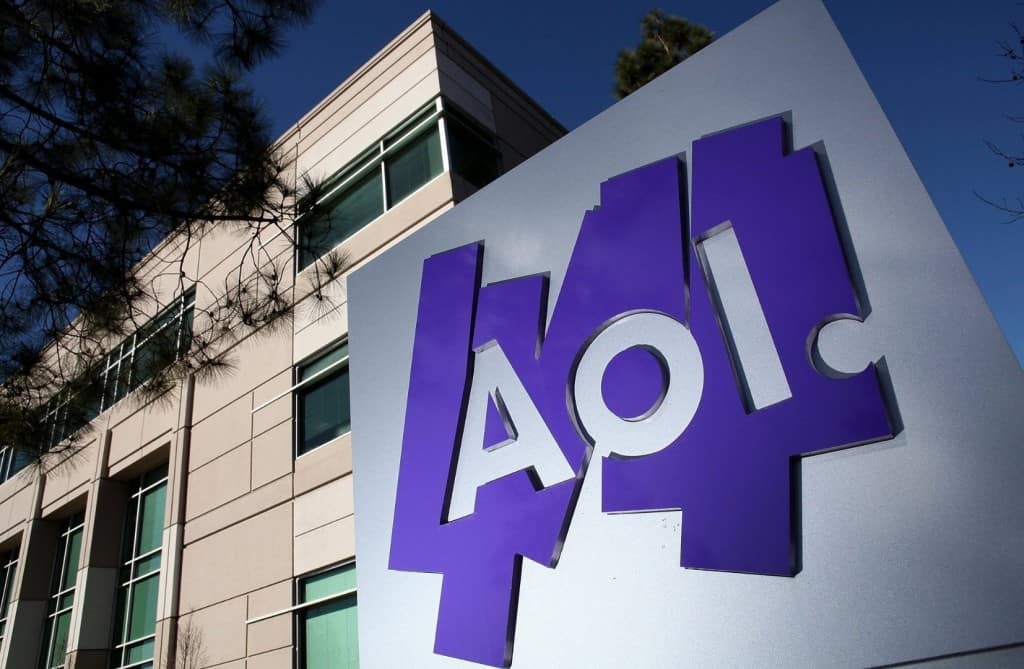 The AOL merger with Time Warner has been described as one of the worst business decisions ever made. The deal cost AOL $164 billion but it didn’t work out well for either company involved, with a loss of $99 billion posted just a year later. Time Warner demerged not long after and began operating as a separate entity once again. 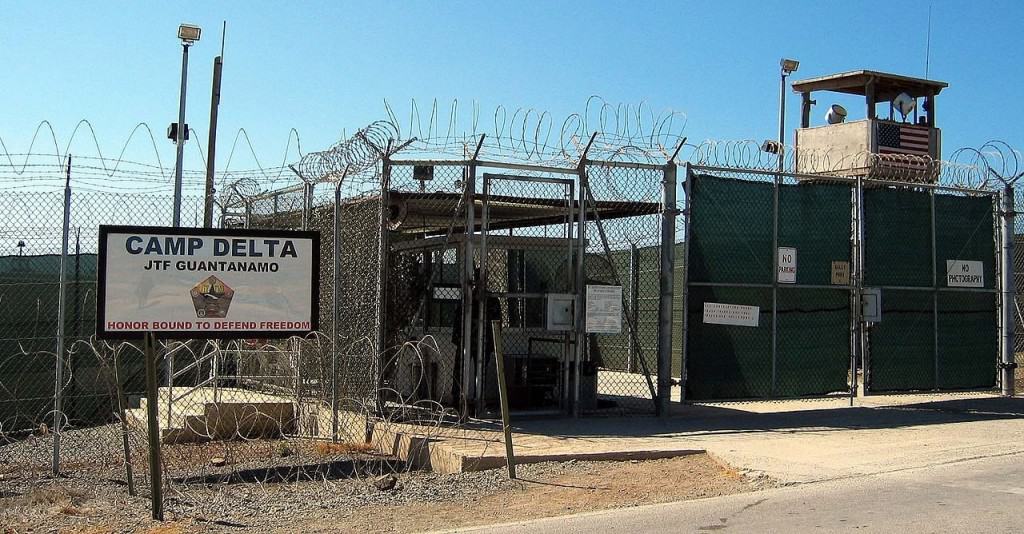 The 1903 Cuban-American Treaty was a deal that backfired for both countries involved. With Cuba gaining independence from Spain, it negotiated a deal with the United States that would give them an indefinite lease for a naval base on part of the country. This eventually led to the setting up of Guantanamo Bay and a straining in relations between Cuba and the US. 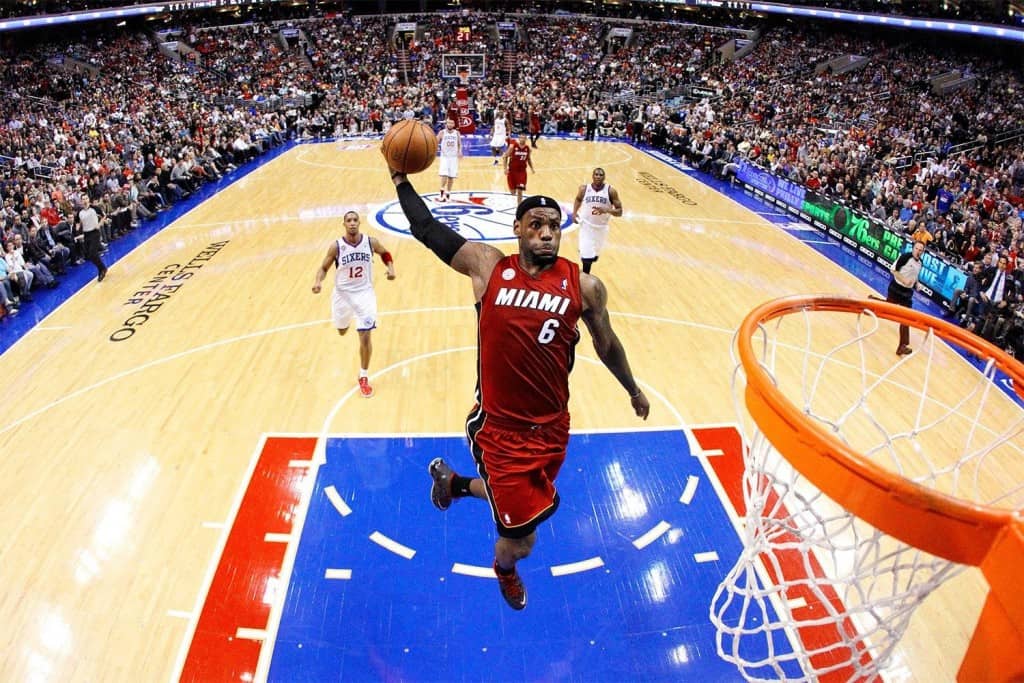 When the NBA wanted to merge four of the seven ABA teams into their league, they began to settle deals with the franchises that would be left out. Ozzie and Daniel Silna negotiated a deal that would see them receive 1/7 of the television revenue that the four merged ABA teams would receive, meaning they got 2% of the leagues total TV money. While this was just a few hundred thousand initially, it rose to $19 million in 2010 and eventually led to the NBA buying out the contract for $500 million in 2014.