10 Of The Weirdest Laws In Canada

The United States’ hat, Canada, was established in 1867. Instead of separate states, the land is divided up into 10 different provinces in three regions. While there’s a lot of land to explore, much of it is wilderness with 80 percent of the population living close to the southern border. Like other countries, it still has their fair share of ridiculous laws. From the banishment on loud noises to snowman building limitations, here are the weirdest ones we could find. 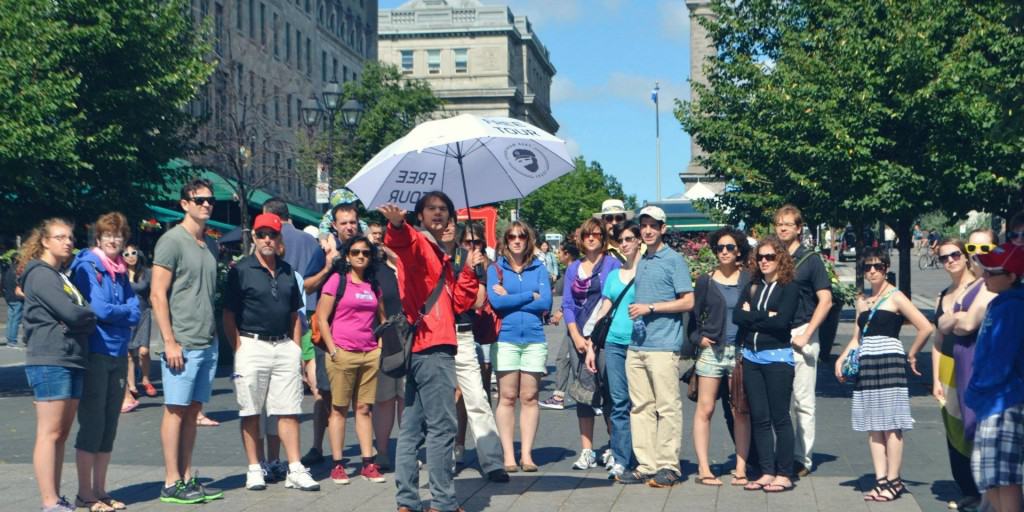 Cussing is permitted in Montreal, as long as it’s not in French. The biggest city in Quebec is known worldwide for predominantly speaking in French.

Kids Can’t Be Out Late 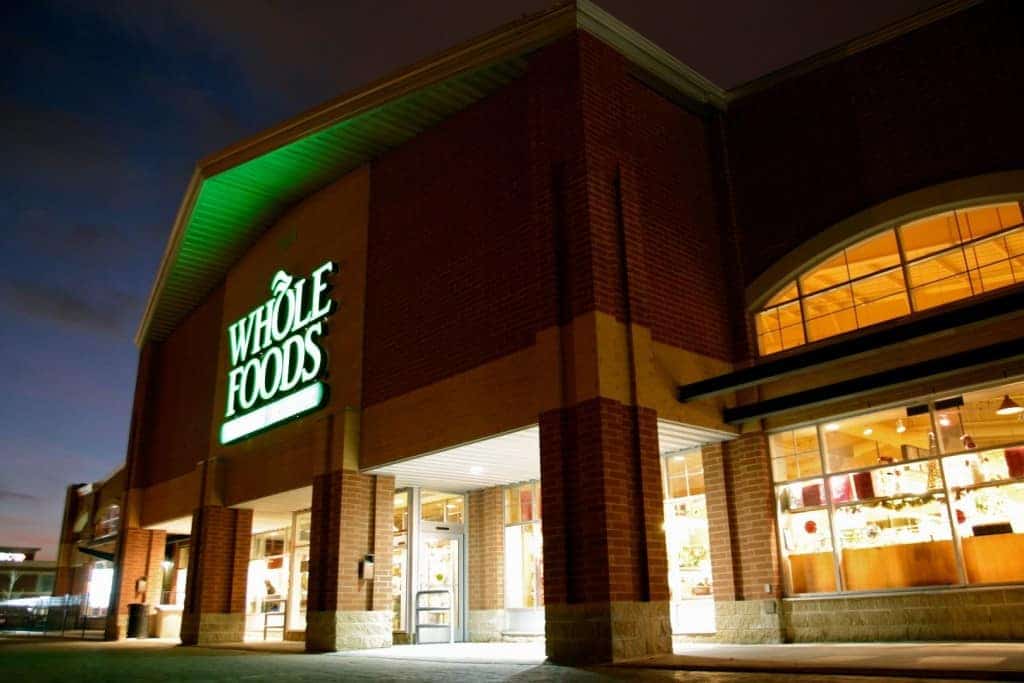 For those under 15 years old, don’t be hanging out at public places in St. Paul, Alberta, during the overnight hours of 12:00 to 5:00 AM. Offenders will be arrested, although this might be more of an issue with high schoolers anyway.