10 Of The Weirdest Apps Ever Made

The huge popularity of smartphones and tablets have led to an explosion in the number of apps that are available on stores such as Google Play to download. Their wide use has led to a surge in the sheer variety of applications that have been created by developers, allowing users to get software that can carry out all sorts of tasks. Obviously, not every single app is something that is entirely useful and some people have created some truly bizarre apps. 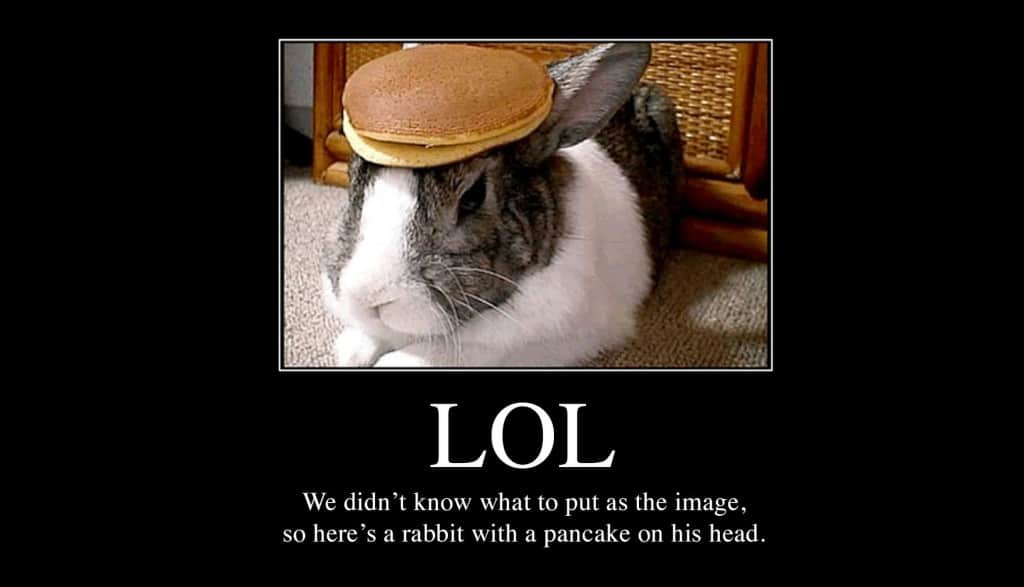 Many sites and apps have been set up to deliver motivational pictures and messages to their users as a way of helping them through the day. However, Demotivational Pics takes a slightly different approach, instead letting everyone know just how bad things could be so that they will be thankful that their life isn’t so bad after all. 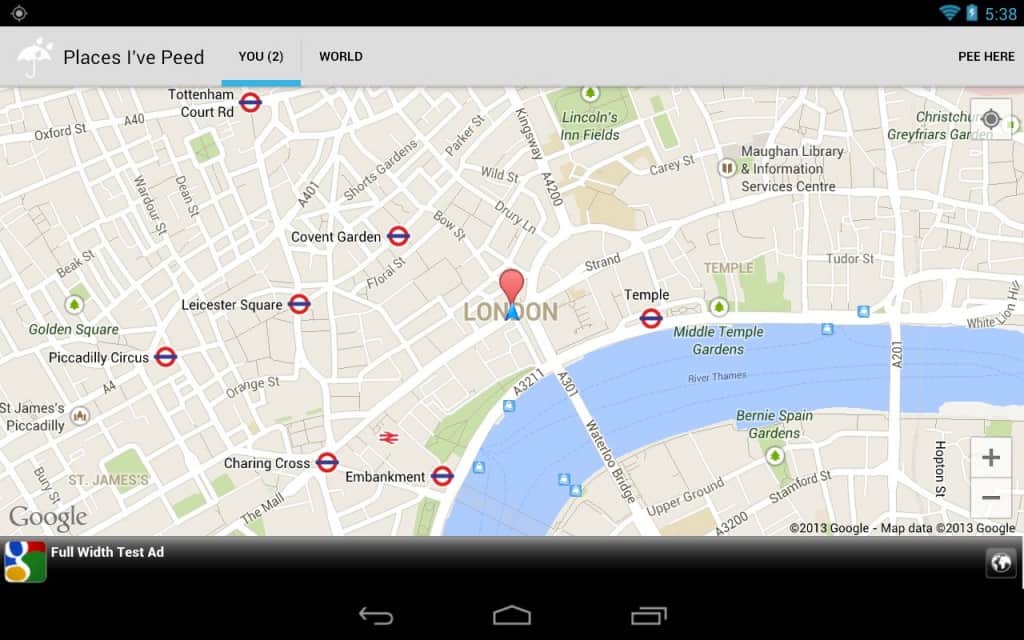 If you have ever felt the urge to mark down all of the places that you have relieved yourself in a toilet, then Places I’ve Pooped is the app for you. Using technology from Google maps, it allows users to include every single location from when they have pooped or peed in public. 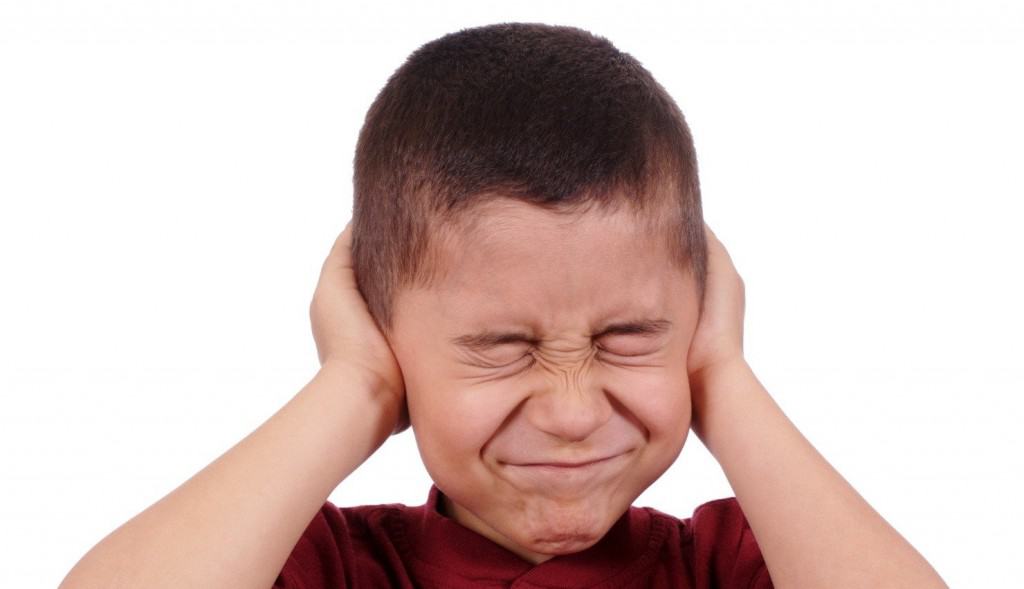 Annoying teenagers is something of a pastime for many people. It isn’t too surprising either, considering how younger members of the public have the ability to upset and cause distress to others. One man has created an app, called Annoy-A-Teen, that gives users the chance to get their own back, by emitting a high pitched tone from any smart device that can’t be heard by older people put is exceedingly irritating to teenagers. 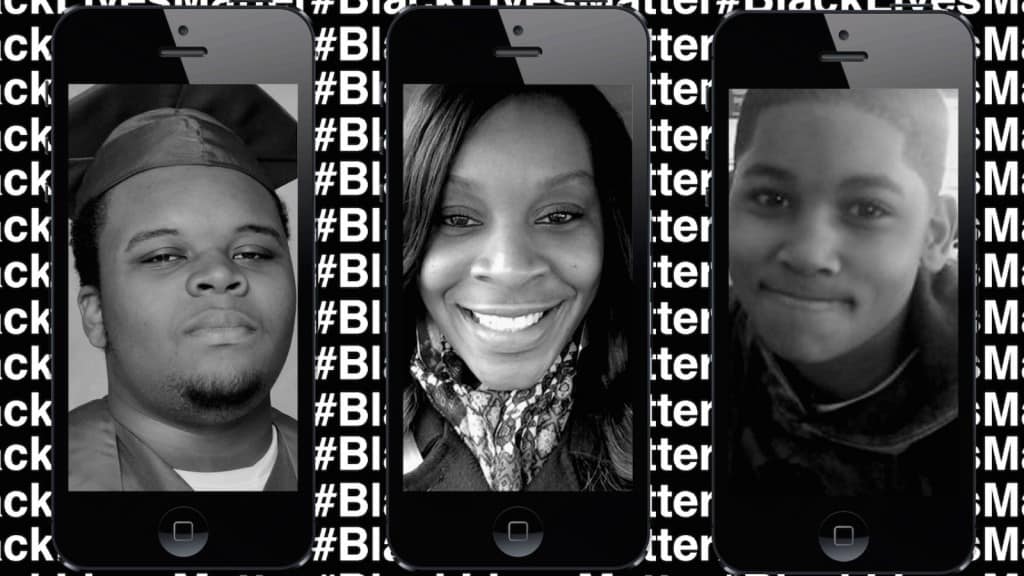 Deaths caused by police officers in the United States is becoming a huge problem and is leading to a variety of different protests to help raise awareness of the issue. One of the most innovative, and frankly strange, methods is through the Archives + Absences app that gives users live updates of any death at the hands of police in the US, along with push notifications and information about the killing. 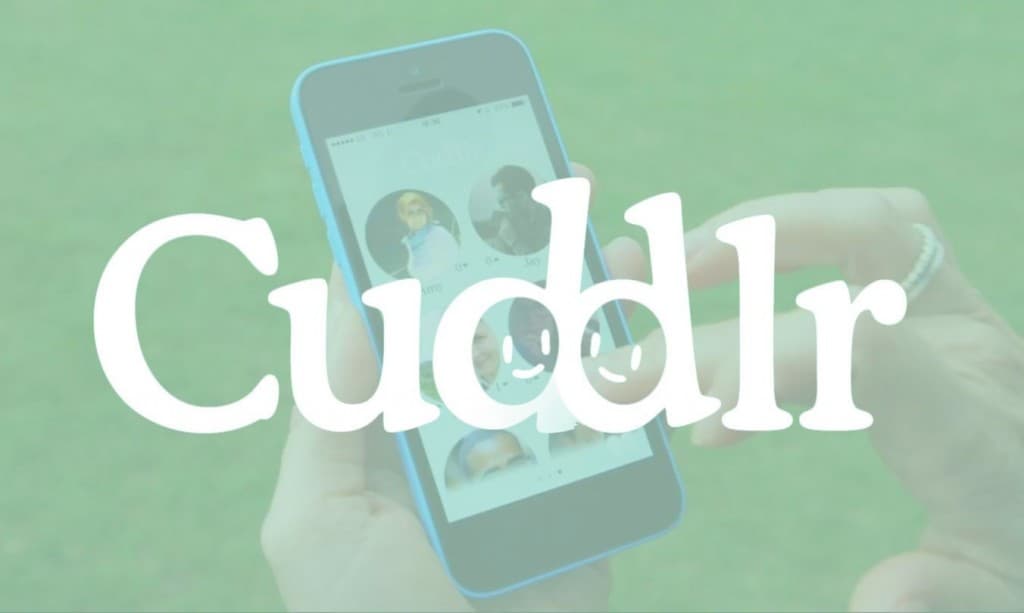 While dating apps such as Tinder have been downloaded millions of times, showing that there are plenty of people wanting to meet up to try and start relationships or have sex, some people just want someone to cuddle with. To that end, the free app Cuddlr was created to help people who just want to hug to find other like-minded people in their local area. 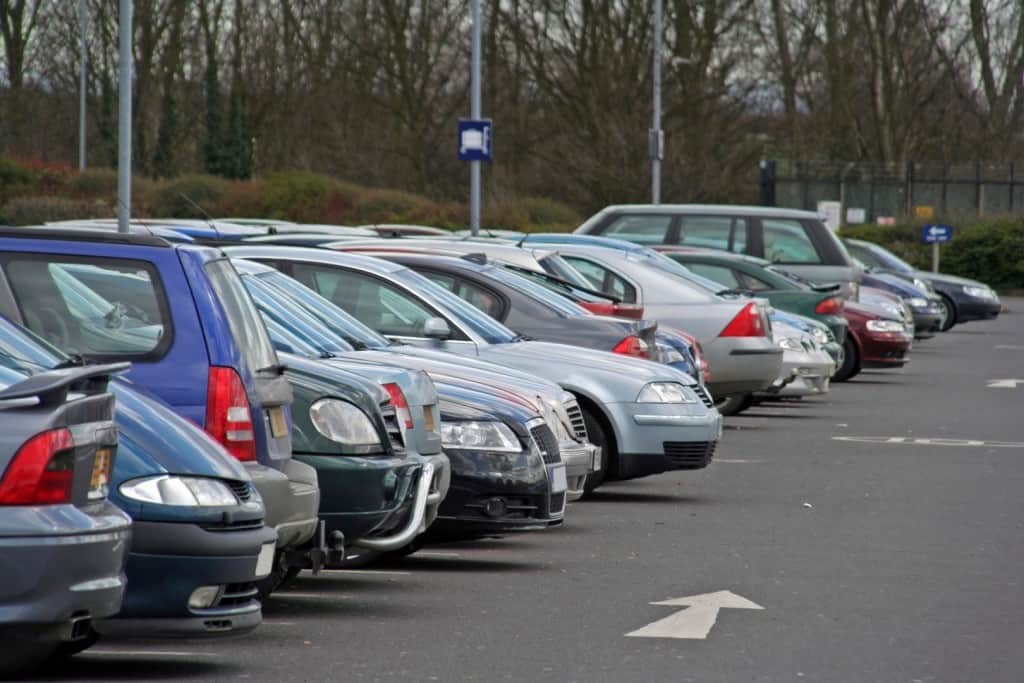 Finding you car that has been parked up along with hundreds of others can be incredibly difficult, especially if you have been away from the vehicle for a long period of time. A number of apps and devices have been created especially to counter this problem but none of them are as bizarre as Carrr Matey. This is simply because it lets you know exactly where your car is in a pirate voice. 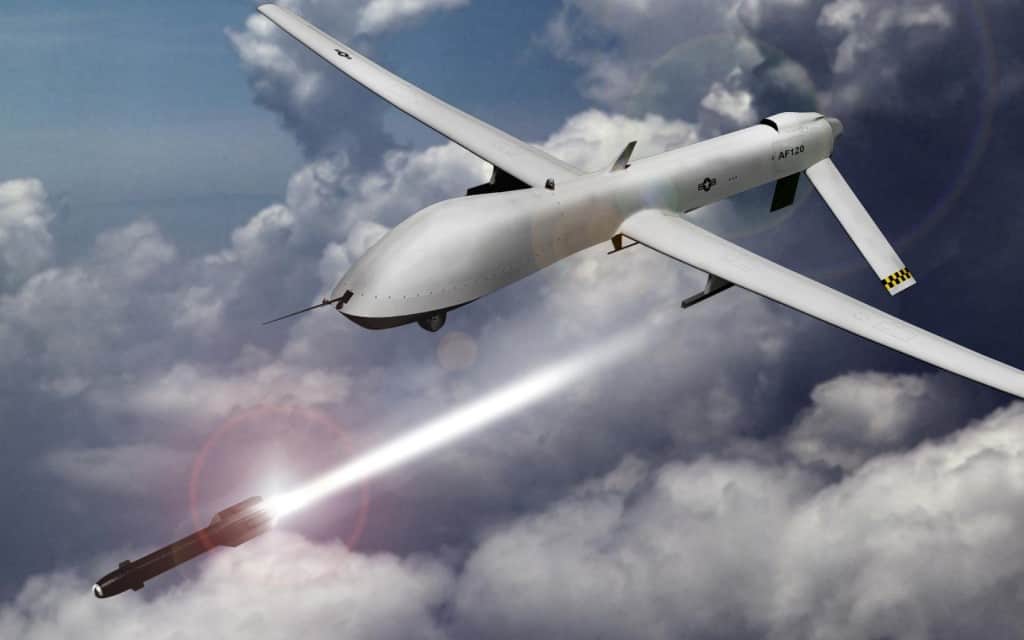 Drone strikes become something of a worldwide phenomenon in recent years, though they have something of a deadly side as they are used by military to carry out precision strikes around the world. To let users keep track of such attacks and as a way to raise awareness of the civilian deaths that are caused by those operated by the United States, one developer created Dronestream, an app that lists every single incident, including the location and number of casualties. 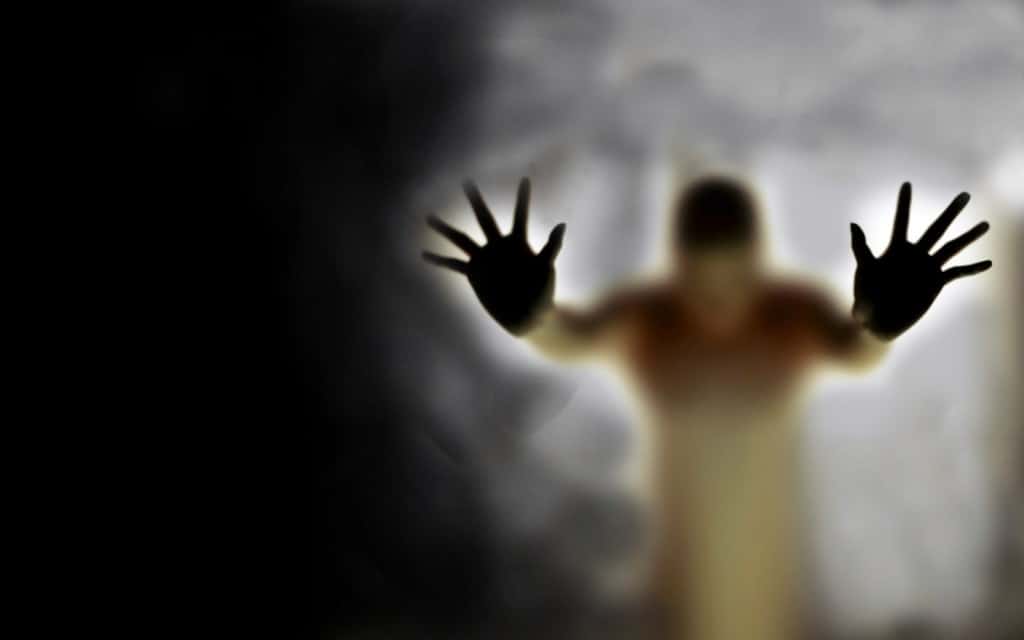 The sheer number of people who are willing to believe that ghosts exist means that there is a big market for those who want technology to help track down those elusive spirits. Spirit Story Box: Ghost Hunting Tool claims to be able to do just that, giving users the ability to not just find ghosts but also allegedly translate what they are saying into English so that you can effectively communicate with them. 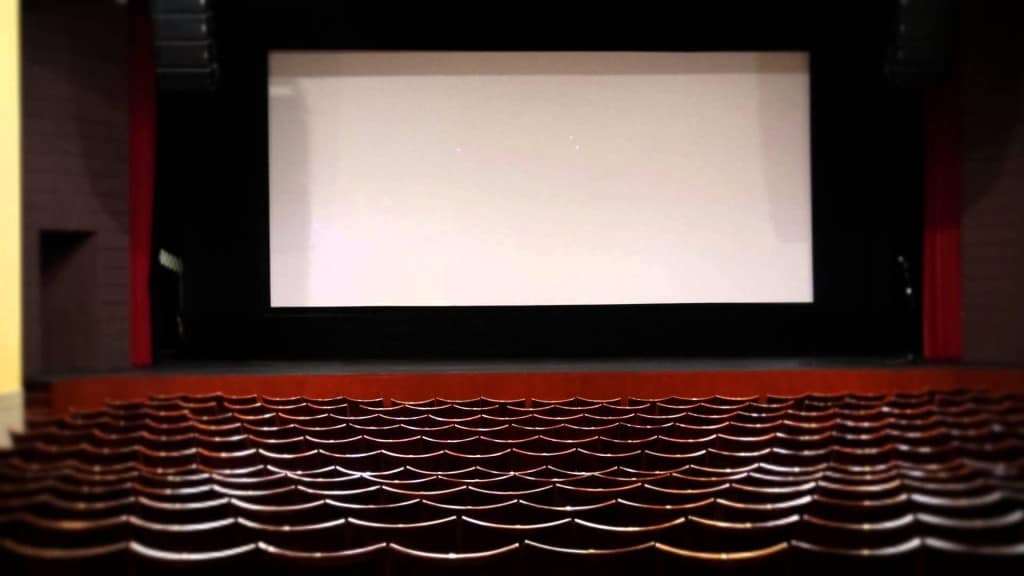 One of the worse things that can happen to anyone at the cinema is the need to pee. There’s a massive risk that you will miss an important point in the movie and that the entire film experience will suffer from it. Some developers sought to fix that problem by creating an app that aims to let its users know when it is safe to go to the toilet during a movie, picking the moments when nothing important to the plot happens. 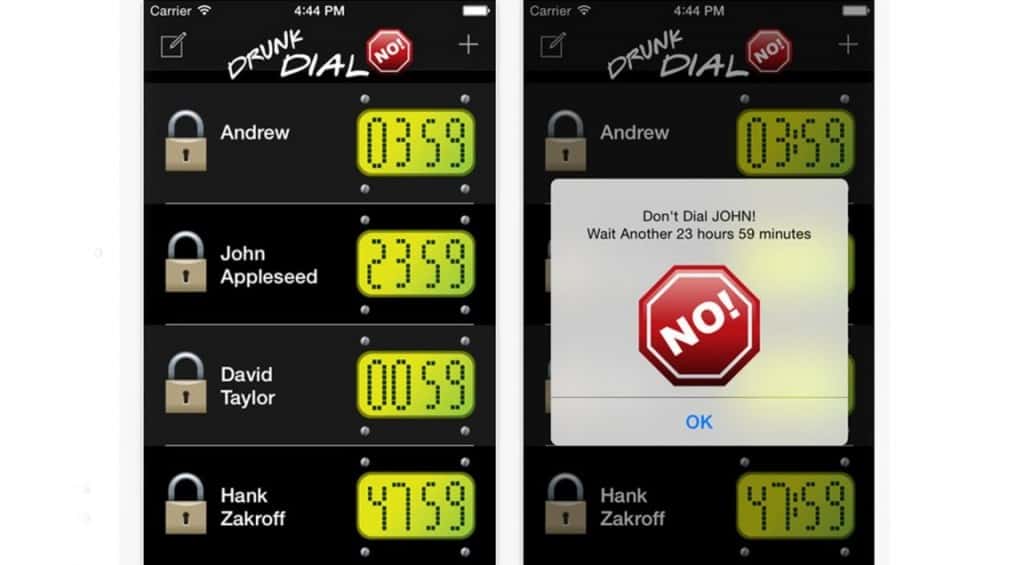 Everyone has people in their mobile phone contacts who they would rather not contact when they have had a drink. In fact, many exes, bosses and former friends have received late night calls from someone who has gone out for a night on the town. Drunk Dial No seeks to stop that from ever happening by allowing users to tell it when they have begun drinking so that it can prevent them from phoning certain contacts for a set period of time.