10 Of The Tallest And Most Impressive Skyscrapers In The World

Skyscrapers have become a beautiful part of the landscape for many large cities. They typically house important businesses, banks, or tourist locations. Many people will visit these places just for the thrill of getting to the top and being able to look at the surrounding area from a tall point of view. However, many people are afraid of heights. Those people should avoid the skyscrapers listed below, because they are not for the faint of heart! 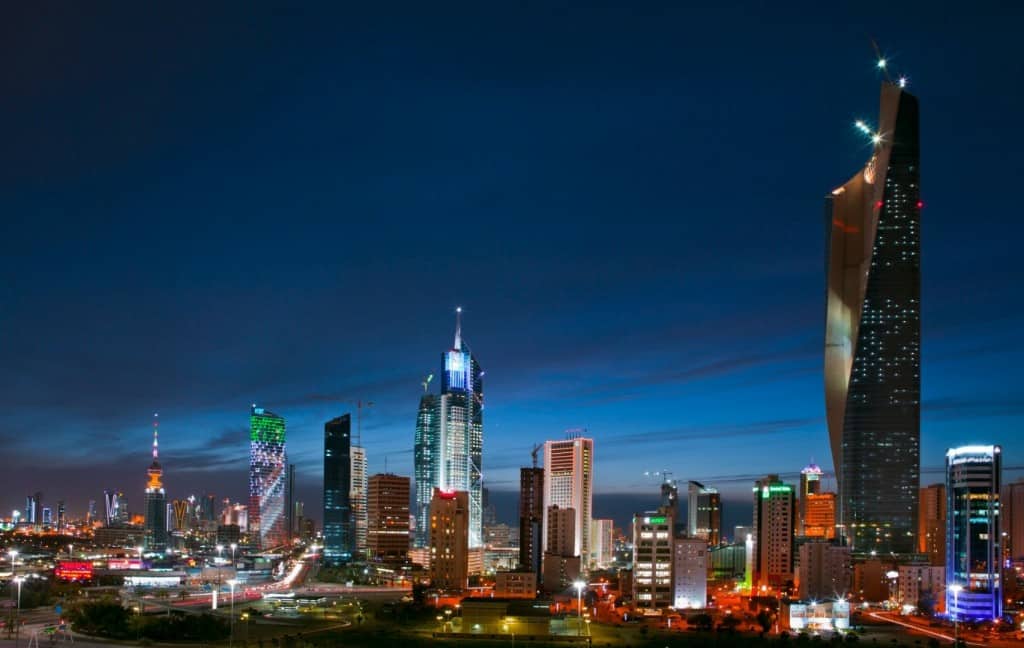 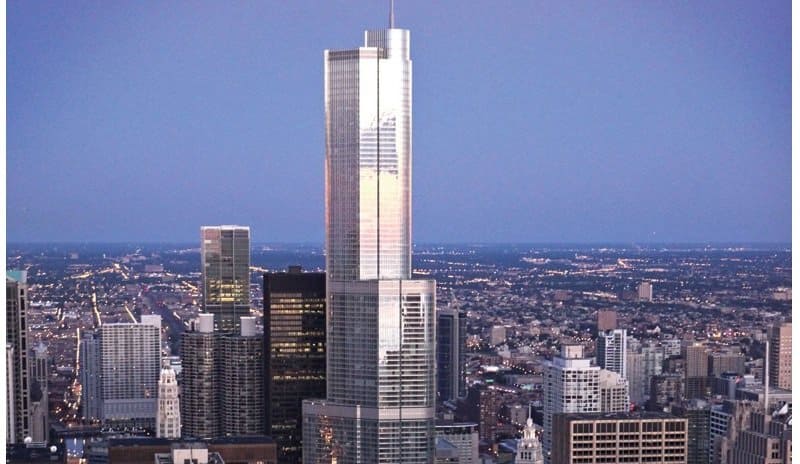 Of course Donald Trump has one of the tallest buildings in the world. The Trump International Hotel and Tower can be found in Chicago, U.S., and stands tall at 1,389 feet, or 423 meters. 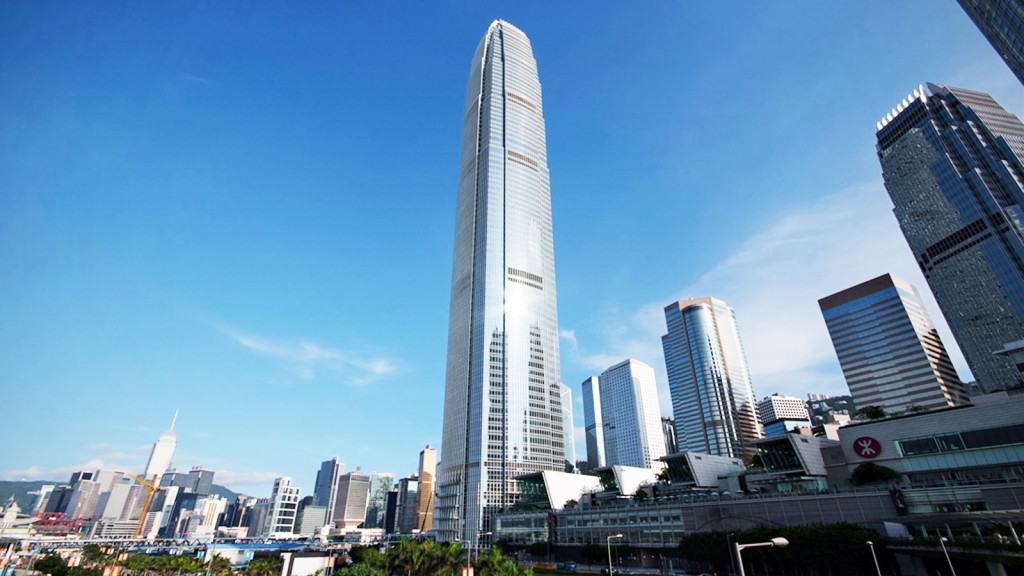 The 2 International Finance Centre, which was completed in 2003, stands at an impressive 412 meters tall. For clarification, this is ten meters greater than a quarter mile! 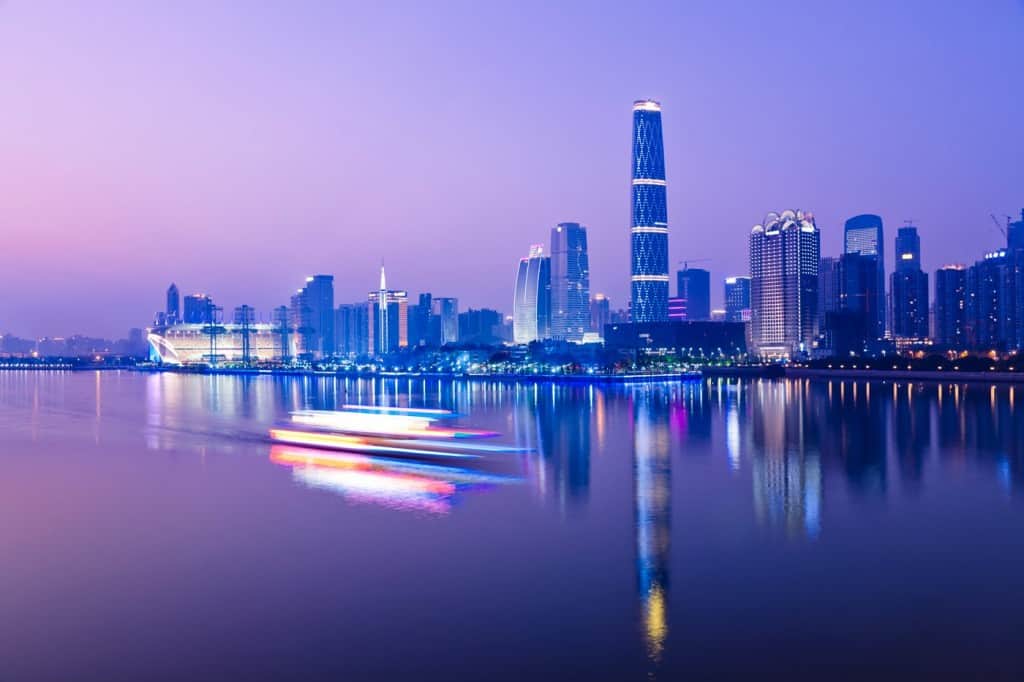 This 1,439 foot tall building in China is a part of the Guangzhou Twin Towers. The other tower is still under construction. It is currently the fifteenth tallest building in the world, and was designed by Wilkinson Eyre. 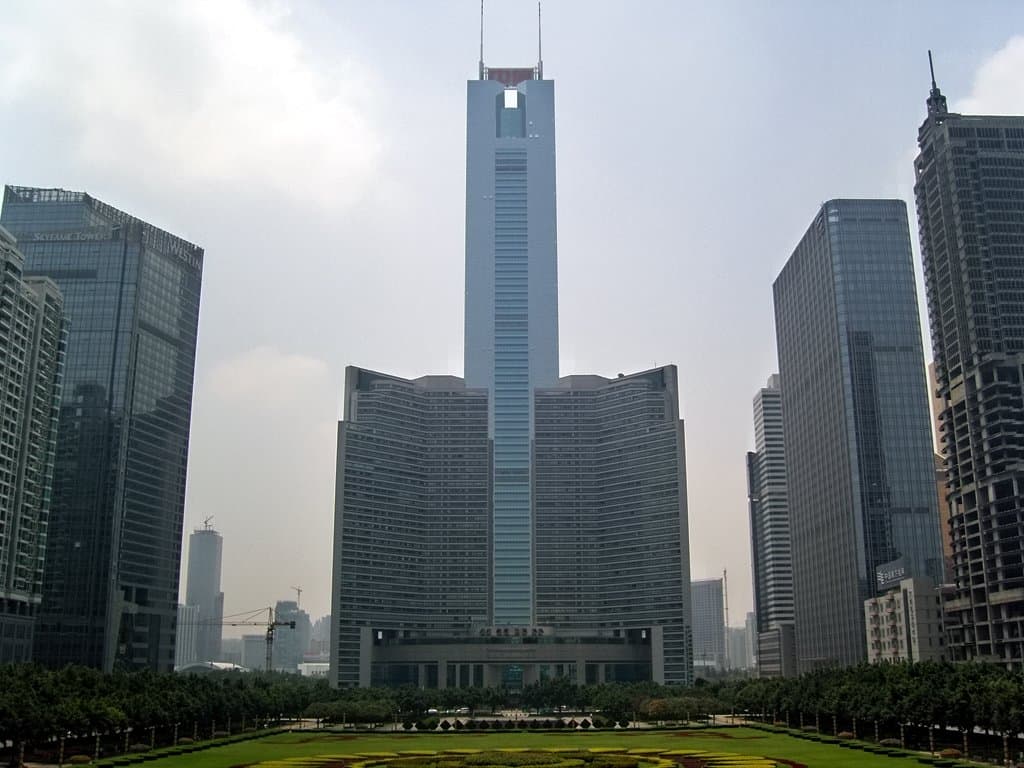 The CITIC Plaza, found in the Tianhe District, China, is the tallest concrete structure in the world. The building stands at a massive 391 meters tall, or 1,283 feet. 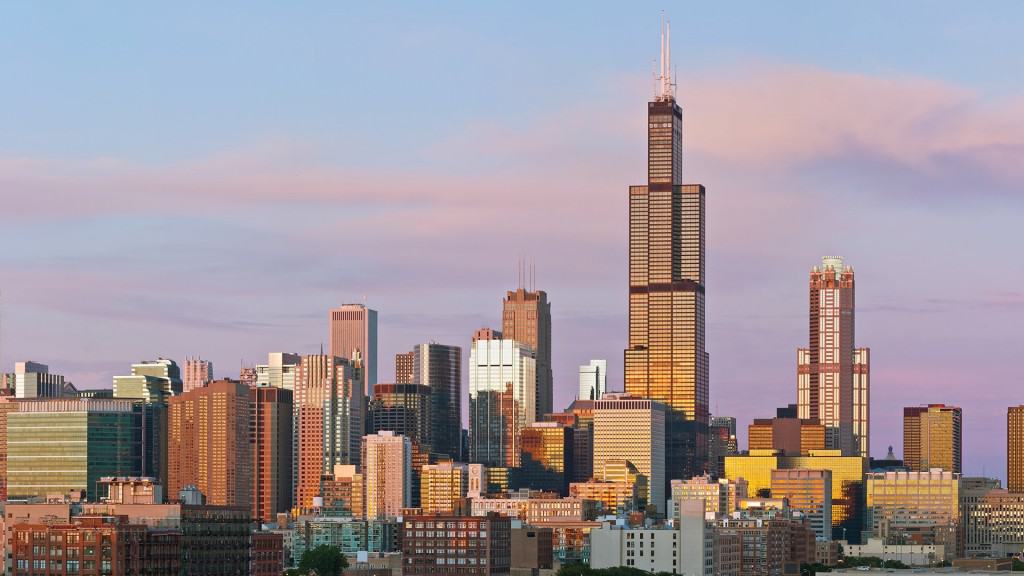 The Willis Tower, found in Chicago, is commonly referred to as the Sears Tower, and has 108 stories. It is a massive 1451 feet, or 442 meters, and is the second tallest building in the whole of the US. 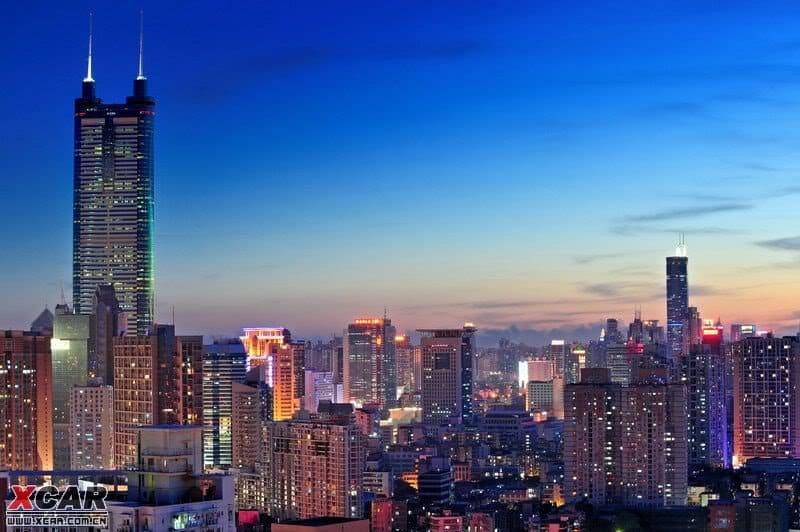 This skyscraper can be found in China and stands at 1,260 feet tall, or 384 meters. It also has a width to height ratio of 1:9, making it one of the thinnest buildings in the world. 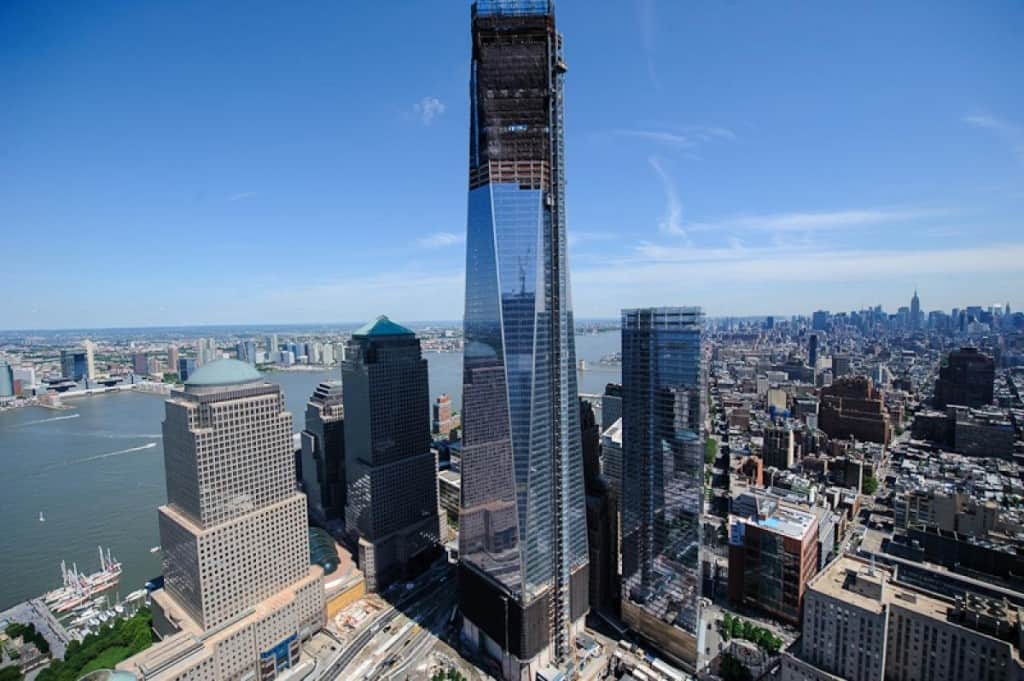 The Freedom Tower, or also known as the One World Trade Center, is the tallest in the U.S. and has an interesting background. It’s height of 1,776 feet corresponds with the year the U.S. was founded – 1776. 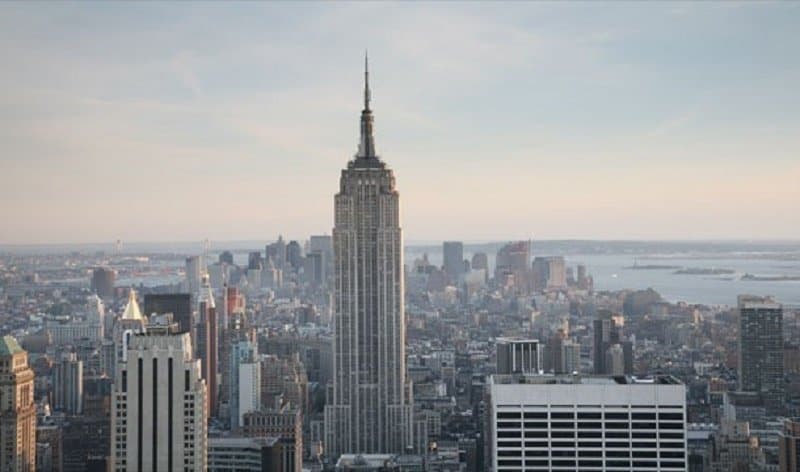 This list would not be complete without the Empire State Building. This skyscraper stands tall at 1,250 feet (or 381 meters) and is a tourist attraction for many in New York City. 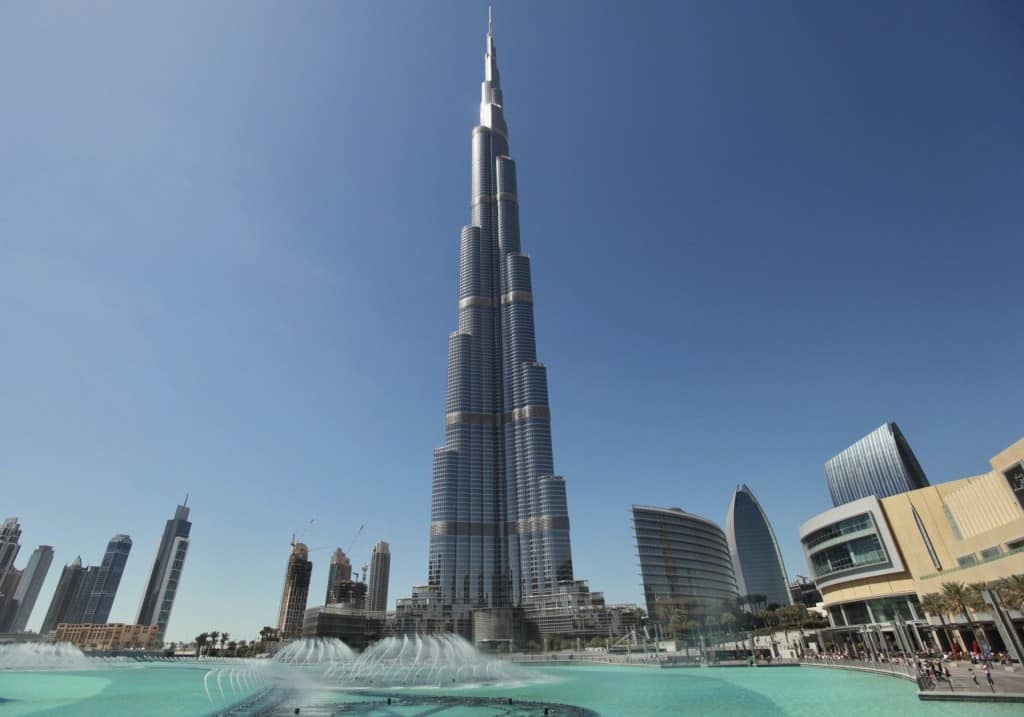 This building, located in the United Arab Emirates is almost a kilometer tall, at 2,717 feet, or 828 meters, and it is the tallest building in the world.