10 Of The Strangest Things We’ve Found In Space

Space is one of the craziest places in the entire known universe, which is funny becomes it is what encompasses the entire universe. Science fiction writers get their inspiration from somewhere, which should give you a rough idea of what can be found in the depths of the darkness. The universe is a vast, terrifying place filled to the brim with a wide variety of unique and odd planets, stars, and occurrences. Here are ten of the oddest things we’ve discovered thus far in space. 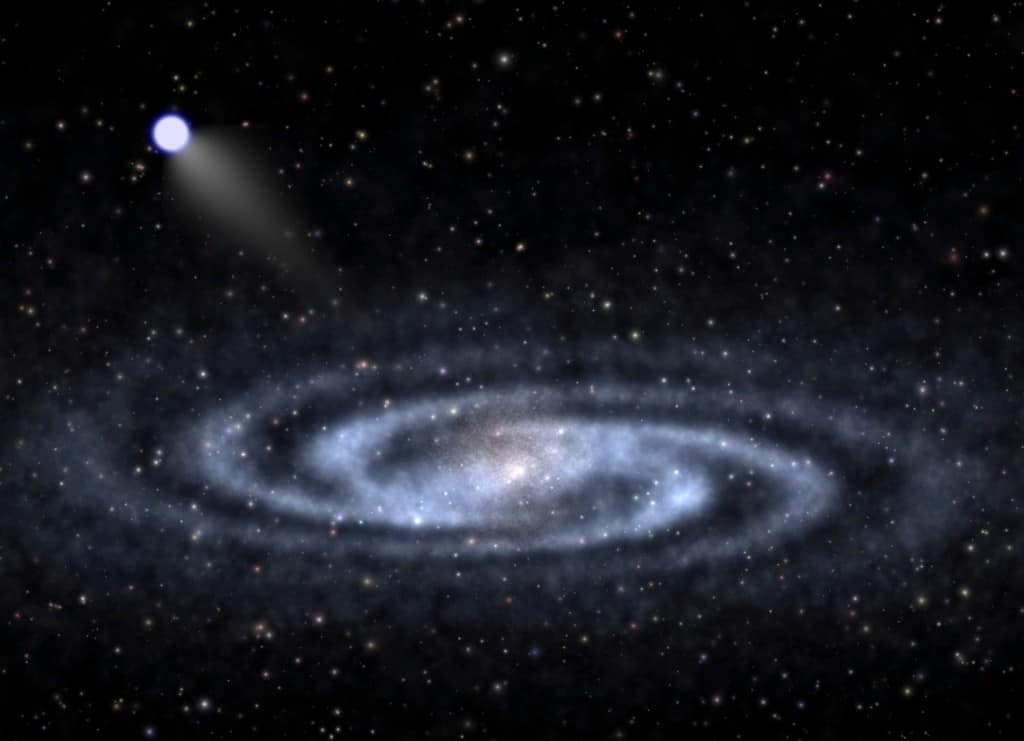 Most people know that shooting stars are actually just meteors entering our atmosphere. However, hypervelocity stars are the true shooting star. These fire balls travel at millions of miles per hour through space. 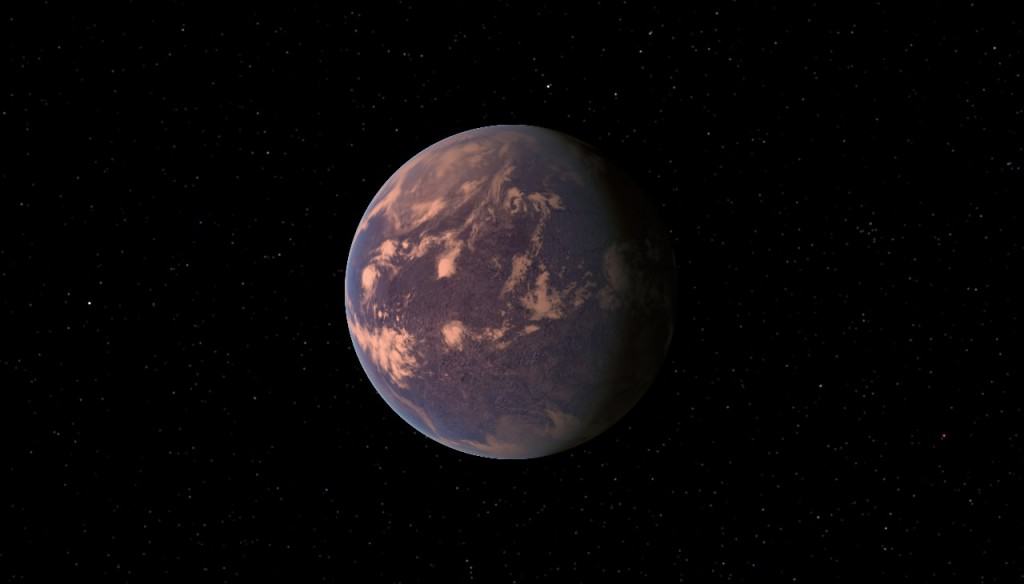 Gliese 581 c has been called the “planet from hell” for a reason. Scientists feel this is the most likely planet to offer colonization for the human race, though. Despite this, the planet would melt your face off if you stepped outside on one half, while the other half will freeze you solid. 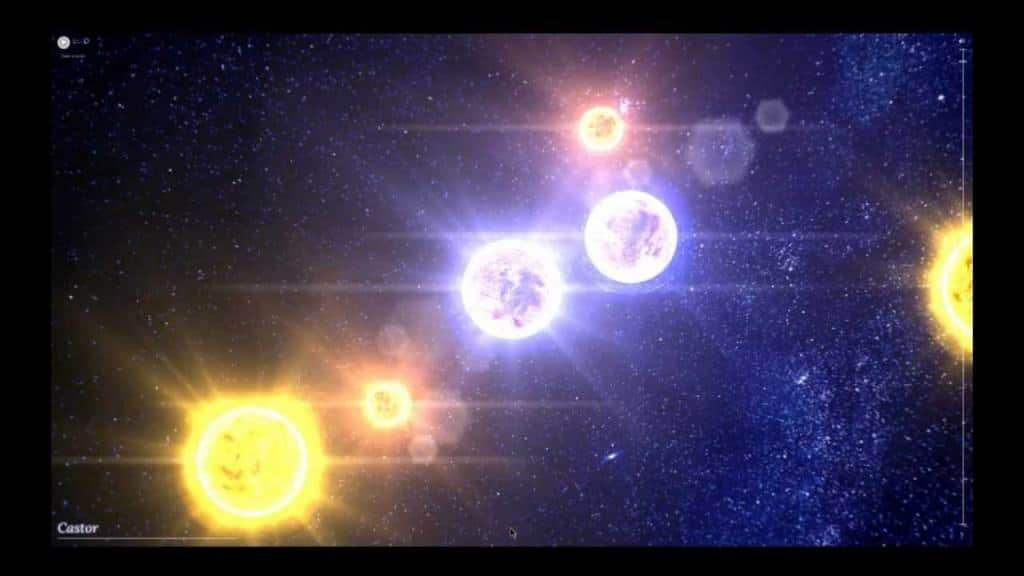 The Castor System is one of the two brightest stars within the Gemini Constellation. The star is said to have around 52 times more luminosity than our sun, which is impressive and scary. 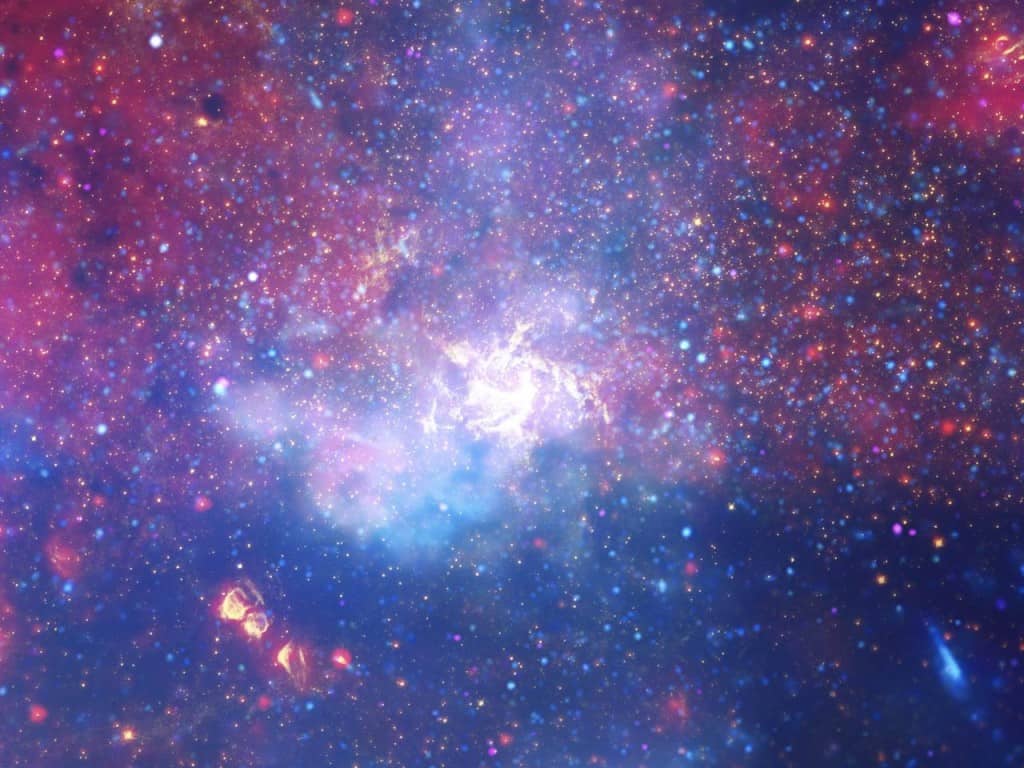 Apparently, near the center of the Milky Way, there is a dust cloud known as Sagittarius B2, which smells exactly like rum and even tastes just like raspberries. The reason behind this is currently unknown. 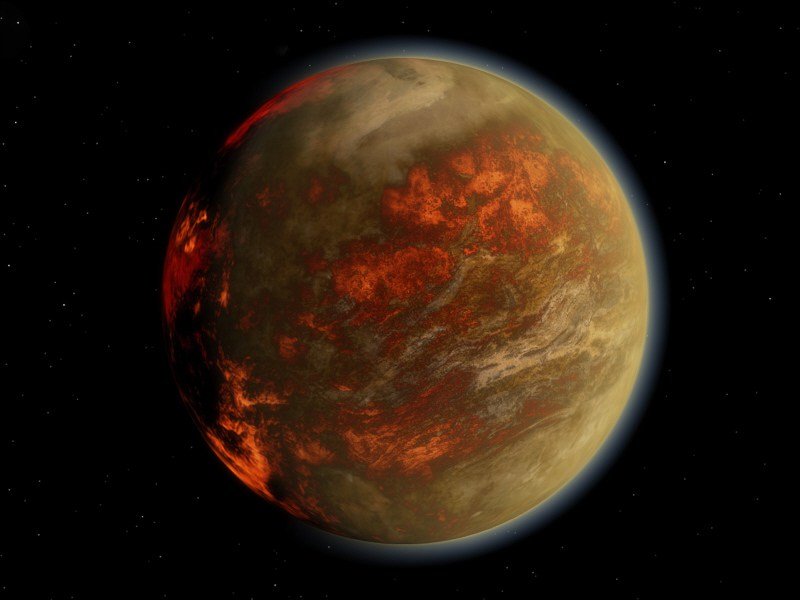 Gliese 436 b is another planet within the Gliese system that is murderous and terrifying. The entire planet is made of almost entirely ice – and is an impressive 439 degrees Celsius, making it a burning chunk of ice. 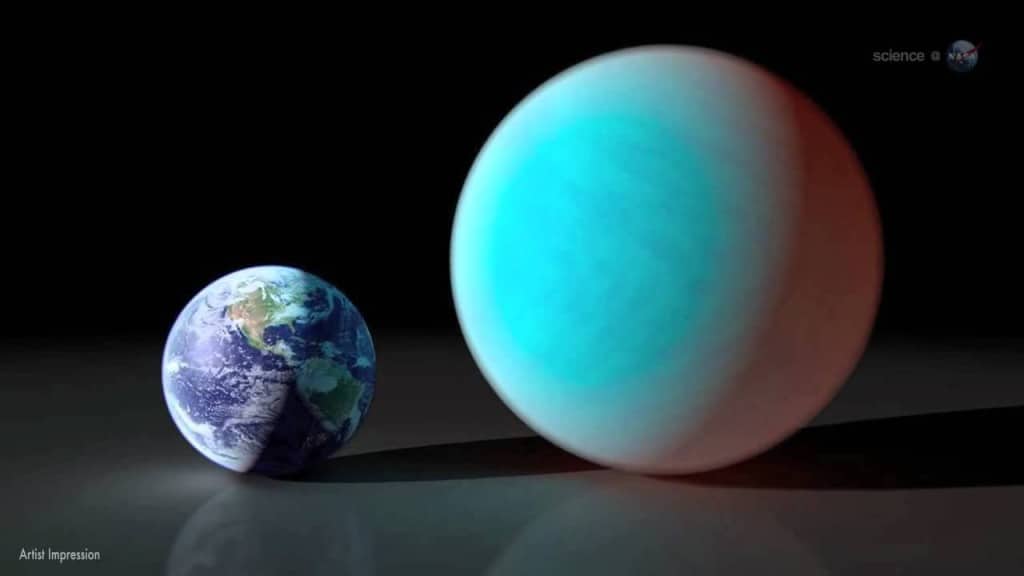 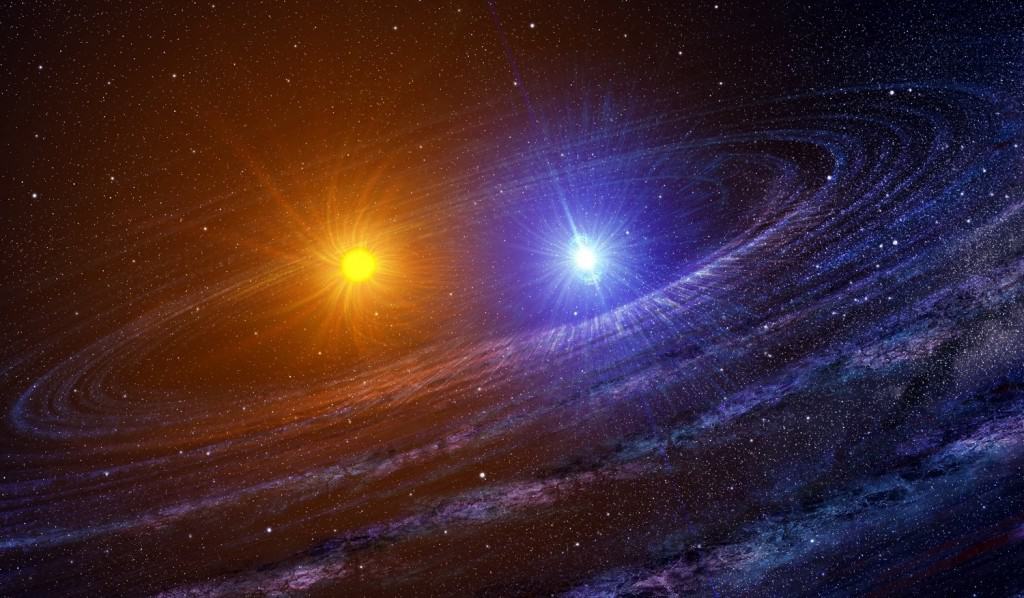 The Himiko Cloud is one of the biggest objects ever discovered in the universe, and is said to only have been around since about 800 million years following the Big Bang. The cloud is about half the size of the Milky Way alone. 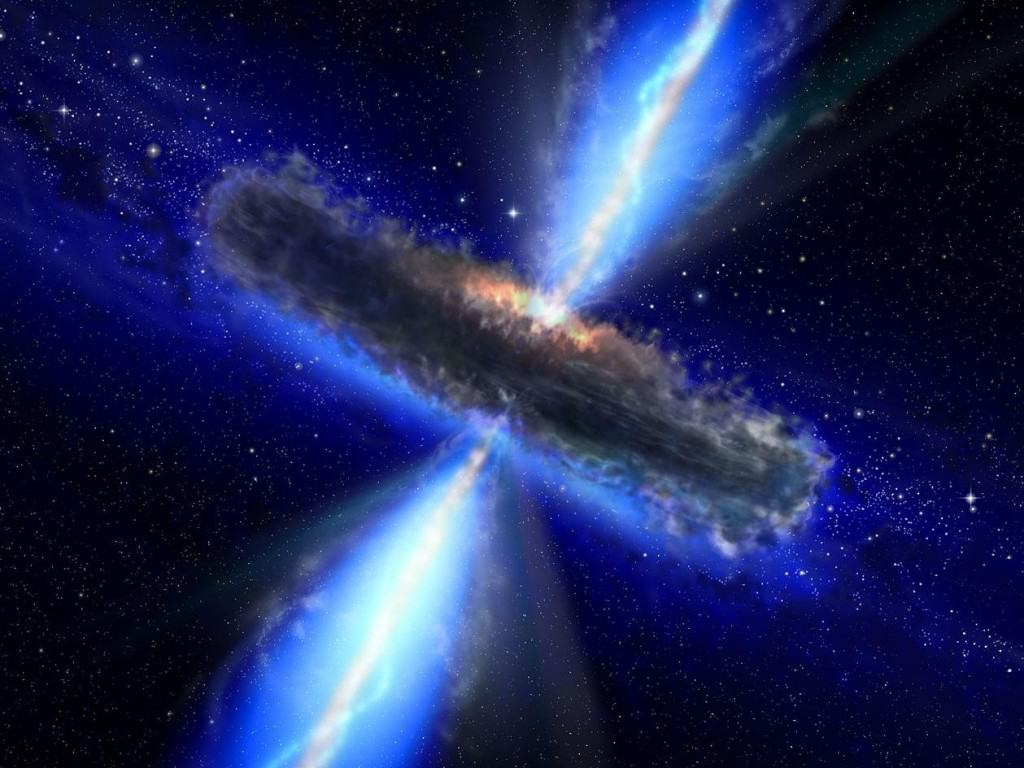 Believe it or not, there is the largest reservoir of water in the entire universe is not on Earth — it’s twelve billion light years away. It is said to contain about 140 trillion times more than all of the oceans on Earth. 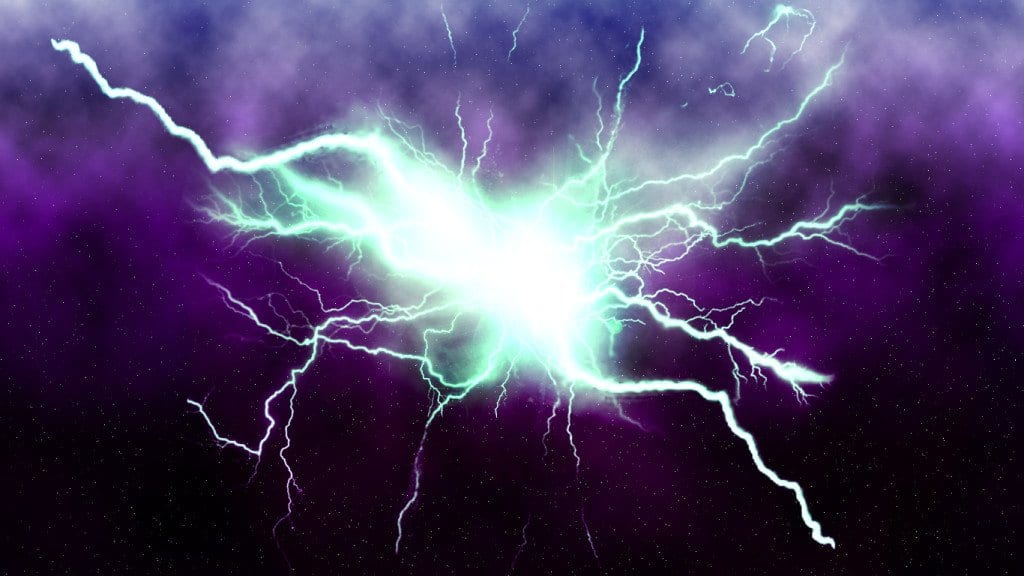 Scientists somehow happened upon an electrical current that is said to be as strong as about one trillion lightning bolts striking at once. The lightning originates from a nearby black hole. 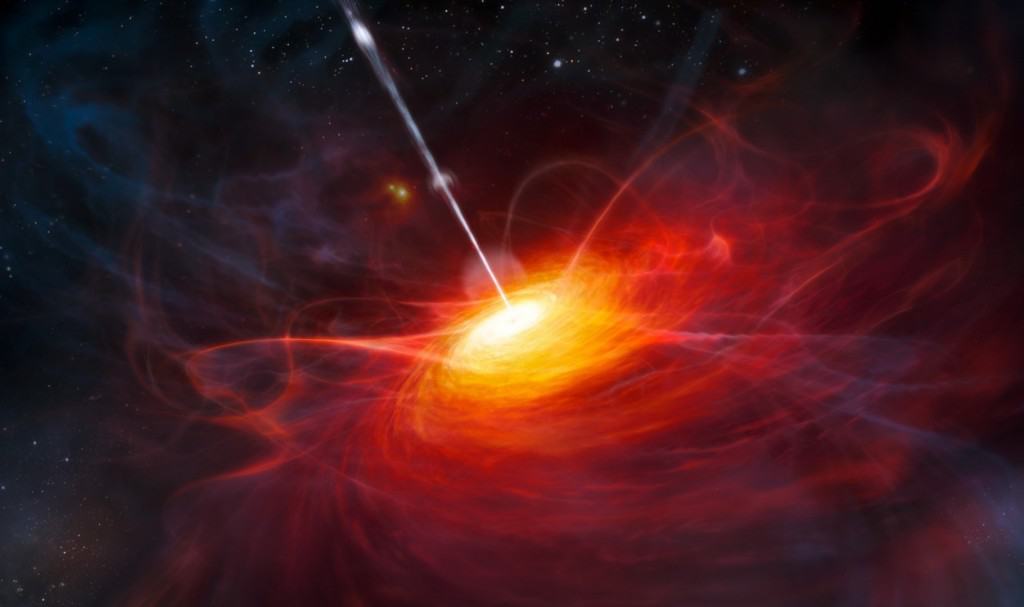 The LQC – or Large Quasar Group – is an unbelievable four billion light years across, making it the biggest object in space. It breaks the known rules of astrophysics. Even more impressive, it is a structure.