10 Of The Strangest Tax Laws In The World

Taxes are everyone’s favorite thing to hate. They are the reason we get angry and fight. They also caused more conflict during the history of the world than anything else. Wars have been fought over taxes. Some still are. All civilizations tax their citizens, some better and some worse. The worse can actually be so bad that they end up being hilarious for all but the ones actually having to pay those taxes. Here are the ten bizarre tax laws you’d probably hate paying but will love reading about. 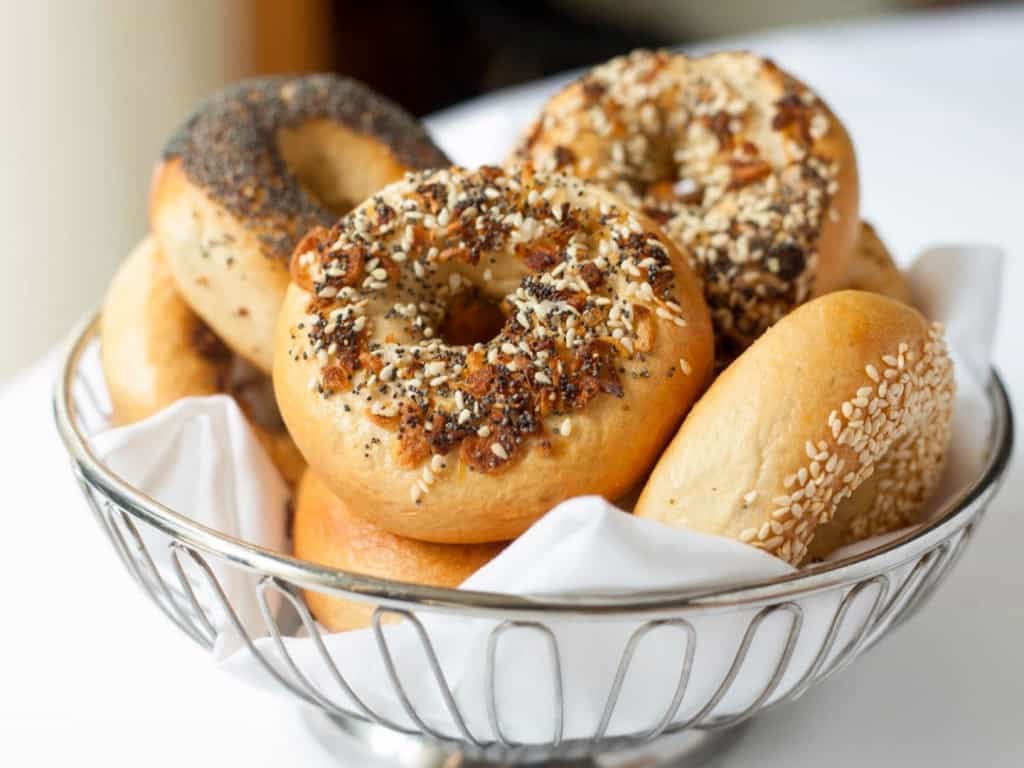 If you’re running a food place in New York City and serve for example bagels, you’re going to get taxed twice. New York City levies a tax against prepared food meaning they tax sliced bagels as food and then later when they’re prepared as prepared food. 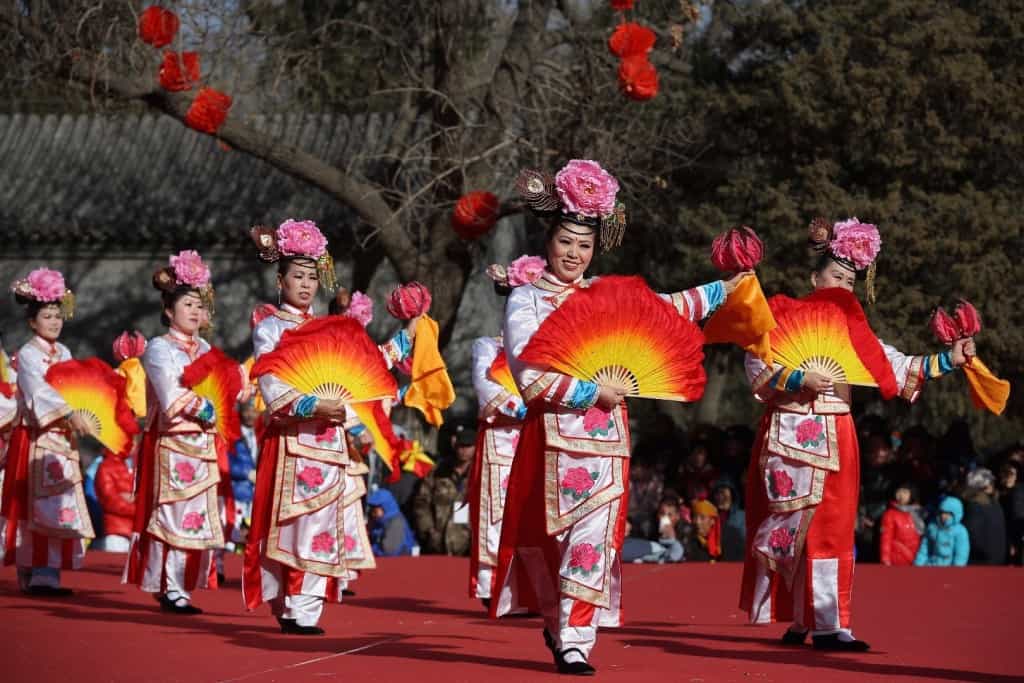 In 1885 Canada decided to institute the Chinese Head Tax. Its purpose was to tax Chinese people who wanted to enter the country. It was in place for decades before immigration for the Chinese was completely banned. 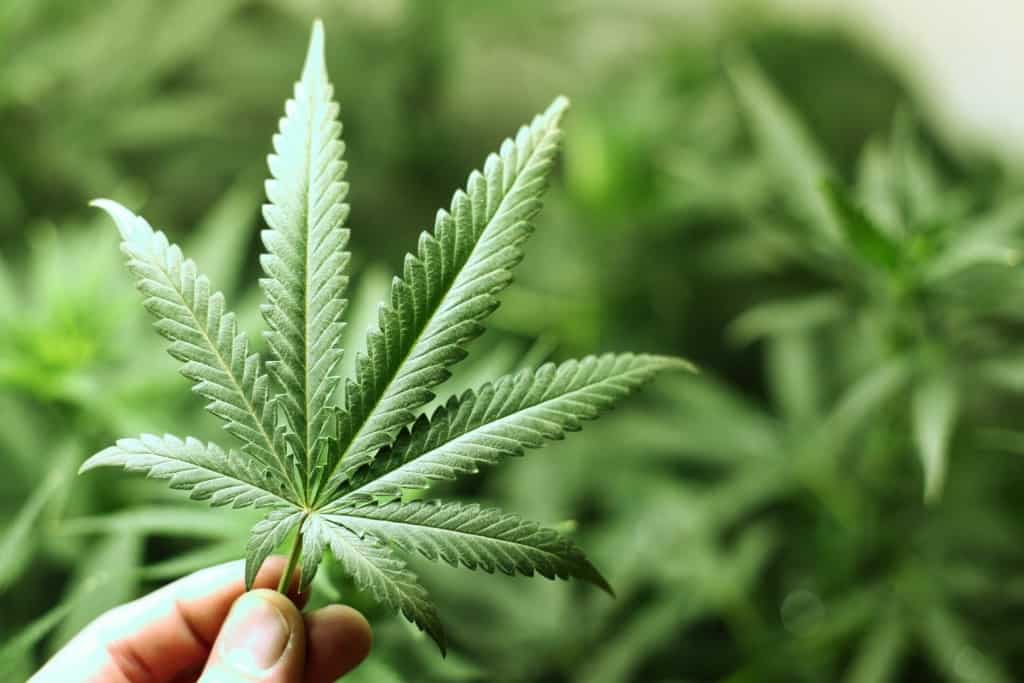 Even though it is legal on a federal level, some states in the US still have taxes when it comes to distribution of marijuana. 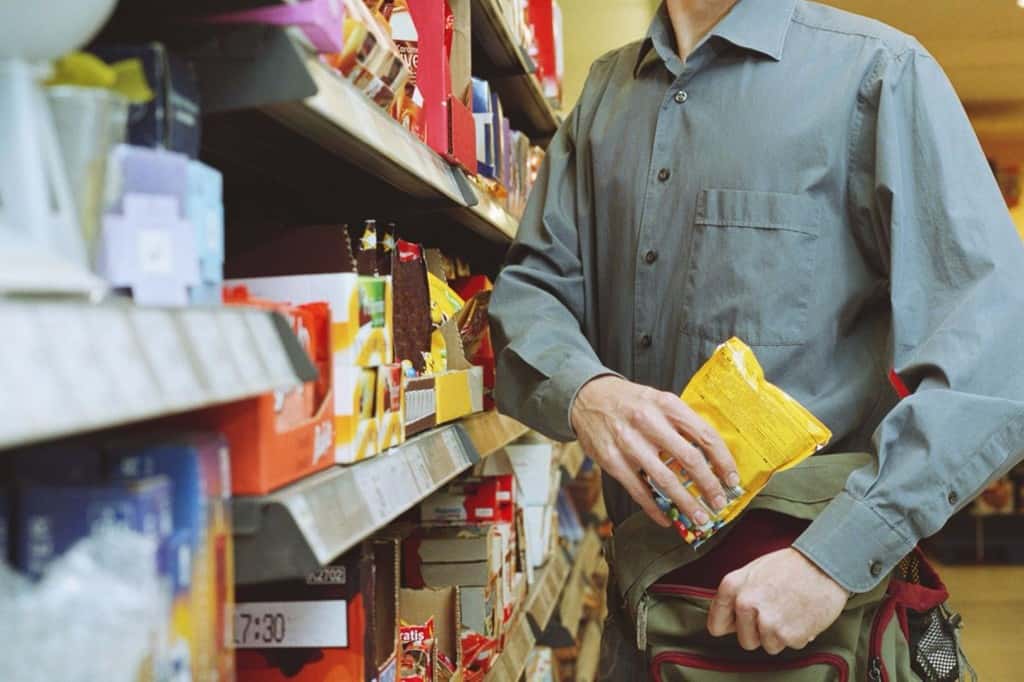 If you’ve stolen property, the US federal government tax forms ask you to report it as so it could get taxed. You’re supposed to write it down on the form, however it this violates the constitutional right against self incrimination. So to avoid that, you can still report it as “other income”. 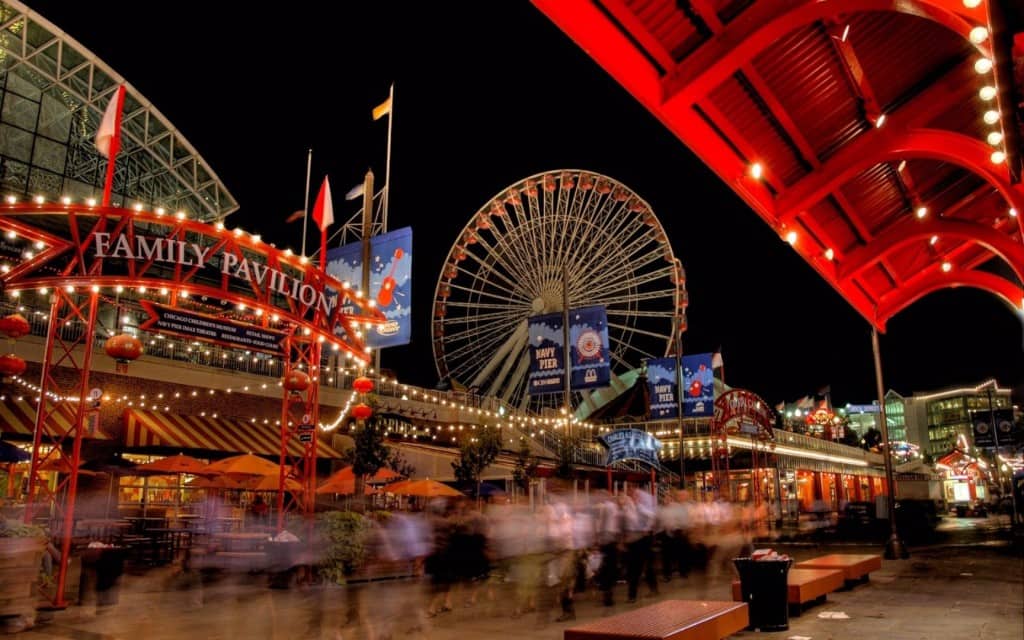 Pittsburg is one not so fun state as it decided to tax “fun” at 5%. This means anything that could provide entertainment will be taxed. 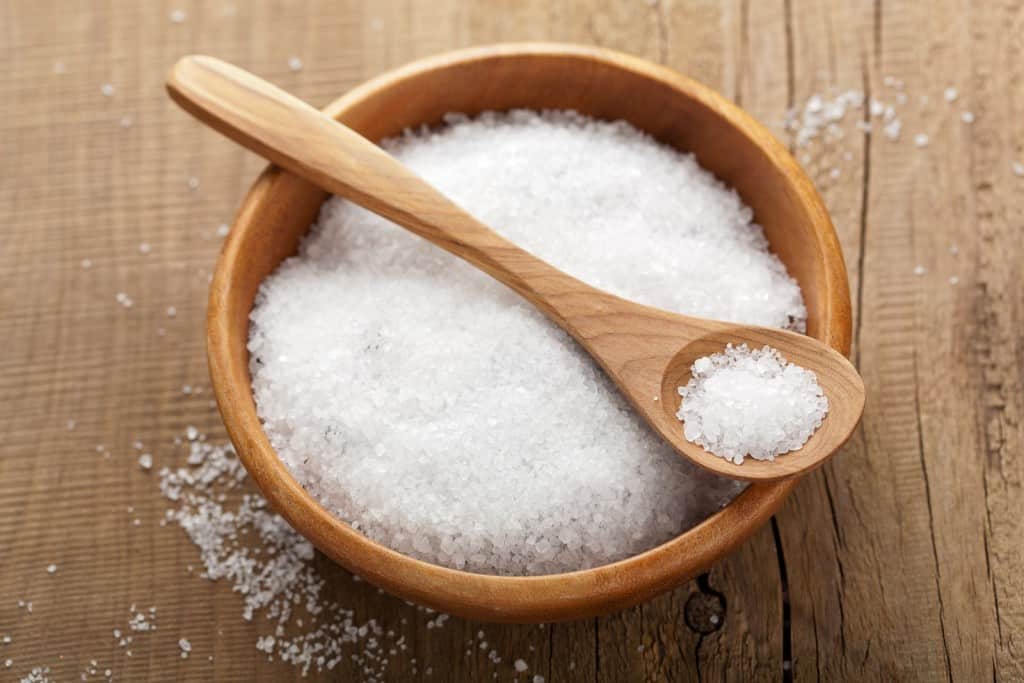 The taxation of salt was one of the reasons why the French Revolution happened. 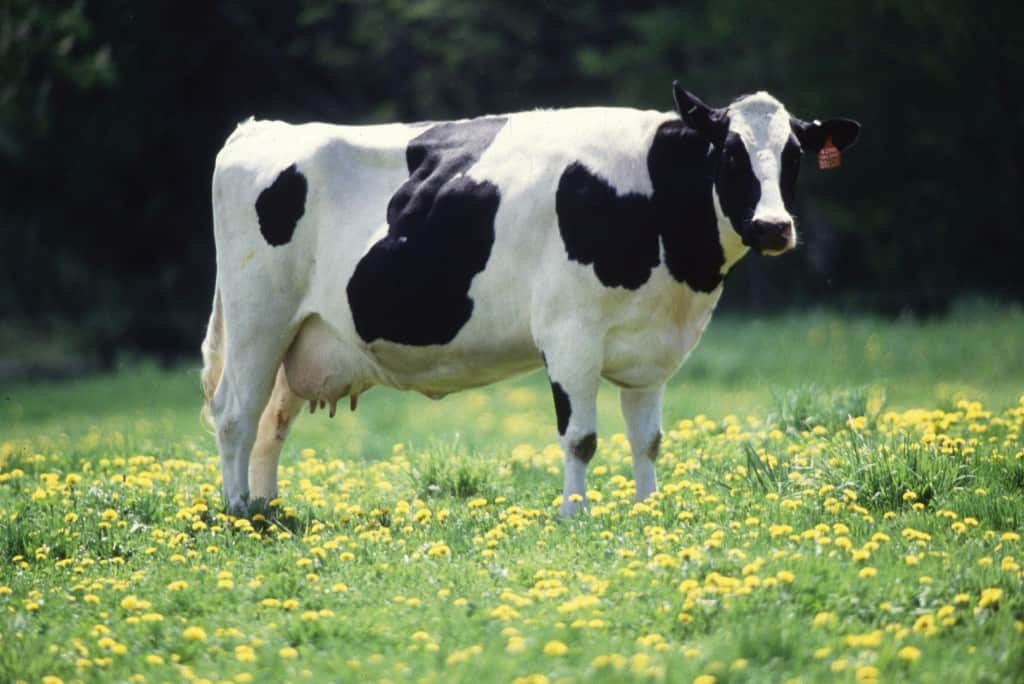 Due to a large number of cows, Denmark decided to tax cow farts. Farmers must pay $110 per cow in order for the state to deal with gas emissions due to cow flatulence. All the way til 2002, all bribes had to be reported on tax forms in Germany. 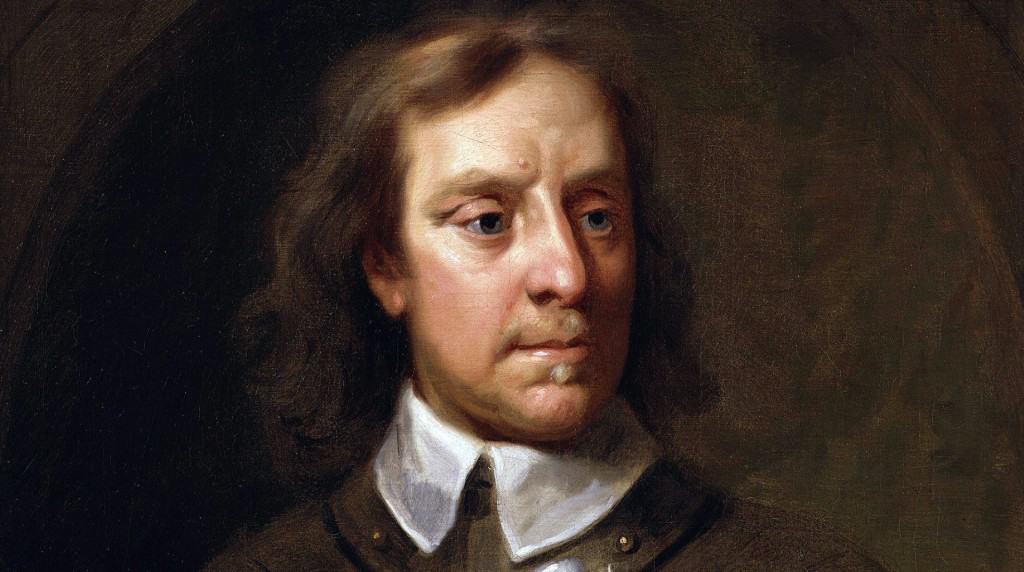 One of the most inspiring political careers is definitely the one of Oliver Cromwell. One of his many brilliant ideas was to tax is political opponents, the Royalists, at 10%. With the money gathered from taxes he fought against the Royalists. 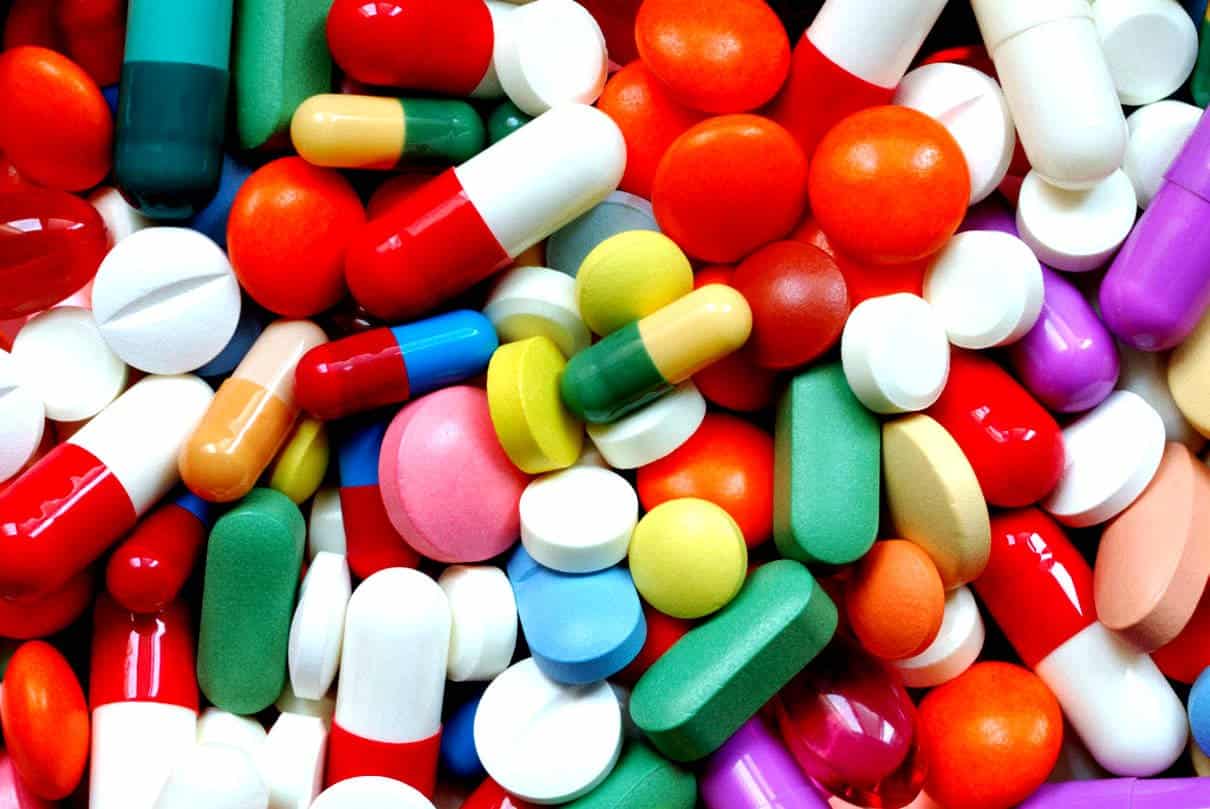 For the last decade, Tennessee requires drug dealers to anonymously pay tax on any drugs that they sell.