10 Of The Strangest Stories From Wal-Mart Employees

When working in retail, not many people enjoy going to their place of employment. Hours aren’t always consistent, it’s very monotonous, and there’s far too many rude customers compared to the ones that greet you with kindness. A place like Wal-Mart falls right into this category. You’ll find many people that can share weird, disgusting, and outrageous stories that happened during their time donning the blue uniforms. Here are some of the weirdest moments found on Reddit. 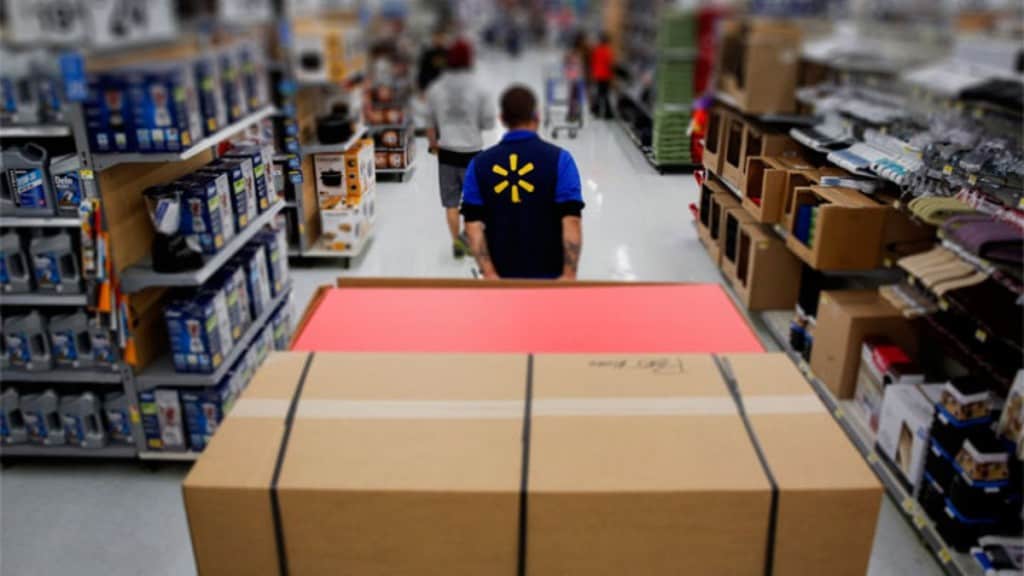 “MrApophenia” described the monotony of his third shift at Wal-Mart, specifically detailing the hour-long loop of music they heard for their eight-hour shift. Even in their dreams, they imagined working an entire shift. “Then just around quitting time, my alarm clock would go off, and I would wake up and go work an eight-hour shift.” 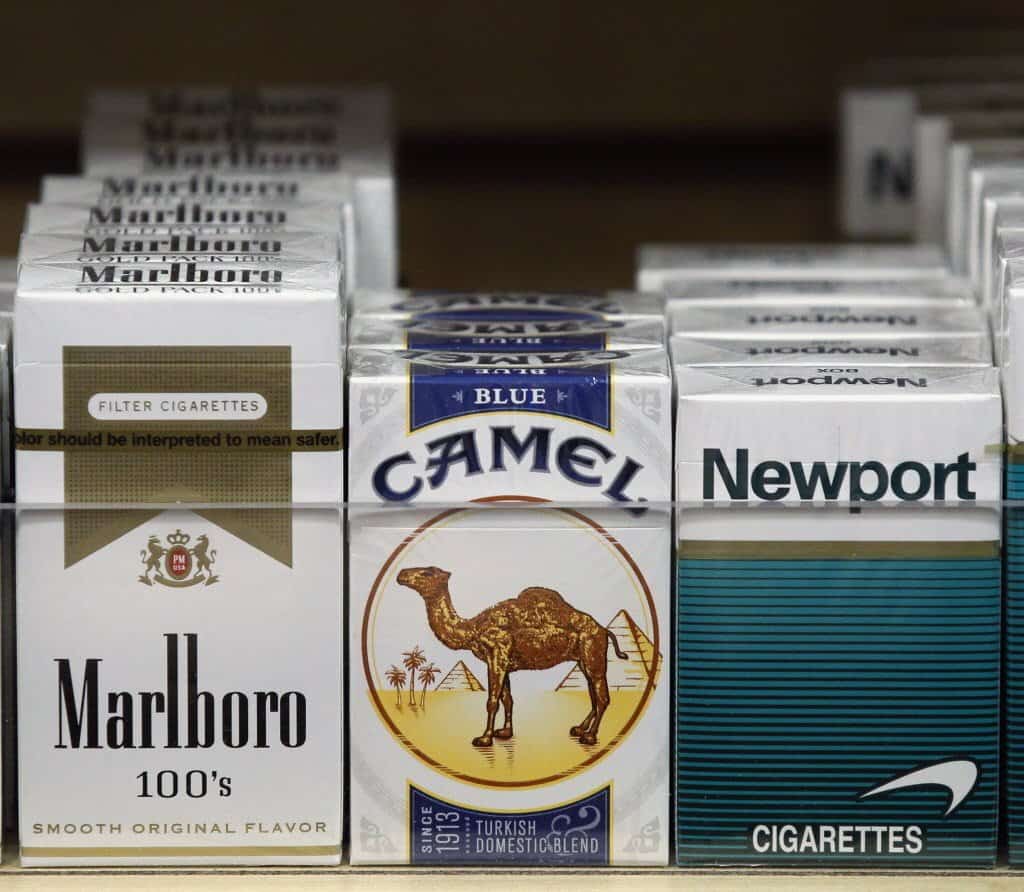 There aren’t many good stories when it comes to working in the checkout aisle where the smokes are held. “CDC_” remembered many issues, including the time he grabbed the wrong pack. “I laid the box on the counter, he picked them up, and threw them at me, hitting me in the chest and said, ‘I SAID GOLD, MORON!'” 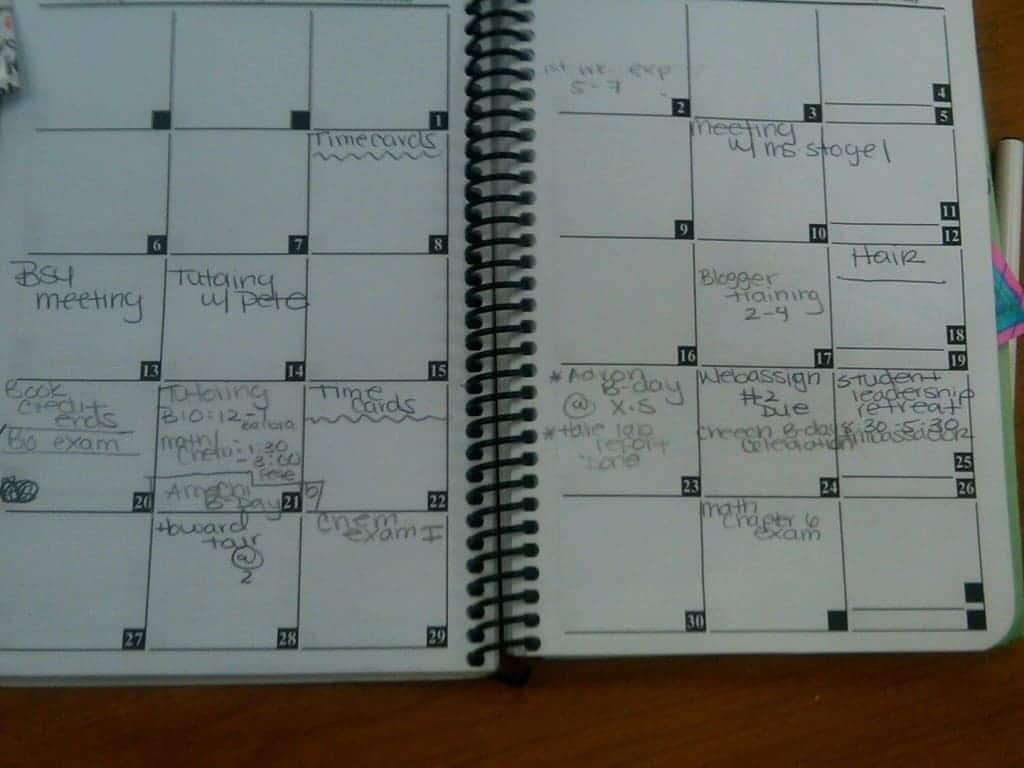 “HighStu” was happy to have Christmas Eve off of work, but apparently his manager was not on the same page. They called him up asking where he was, and refused to come into work because he wasn’t on the schedule: “Next day I worked was [December 27], went and looked at the schedule, and lo-and-behold, someone wrote that I was supposed to work — in pencil. I quit shortly after.” 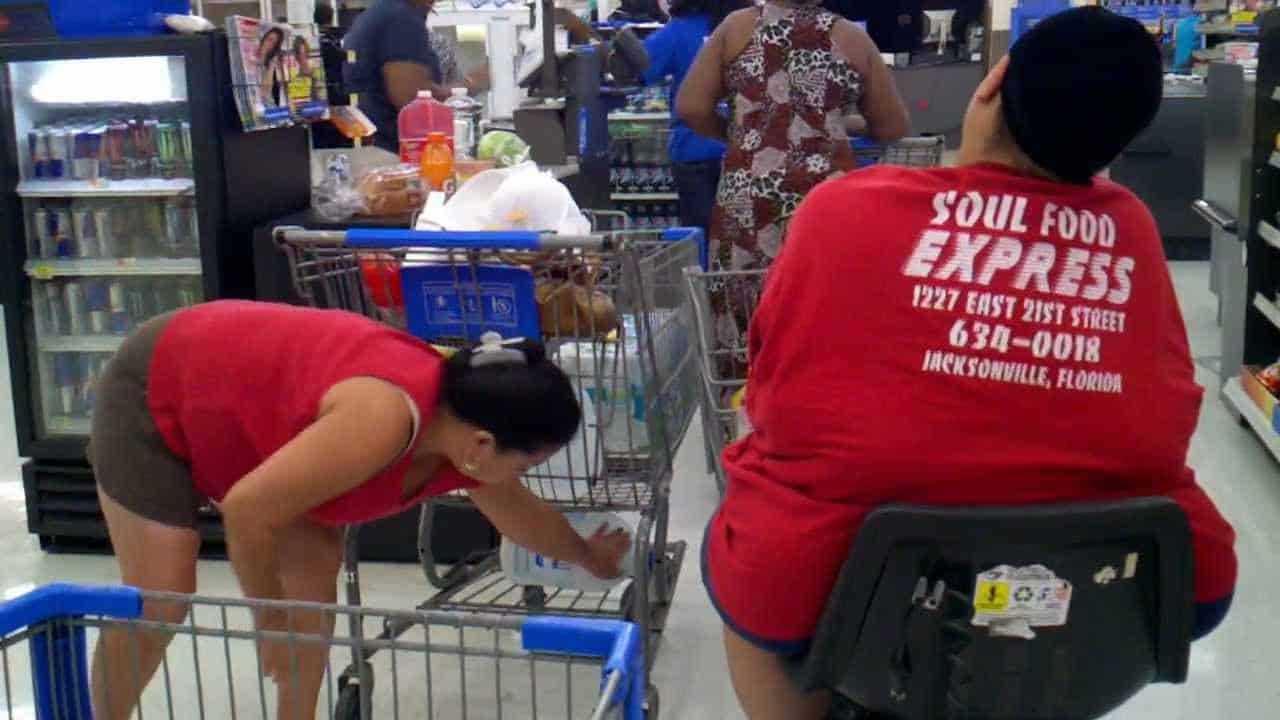 An older lady took one of the electric carts and ended up ramming into a display. She apologized to “Give_Me_A_Sign” for the mess, but not everyone bought the lady’s story: “A customer that was nearby and saw everything asked her how she drove here if she was blind. She responded by quickly turning around and leaving the store.” 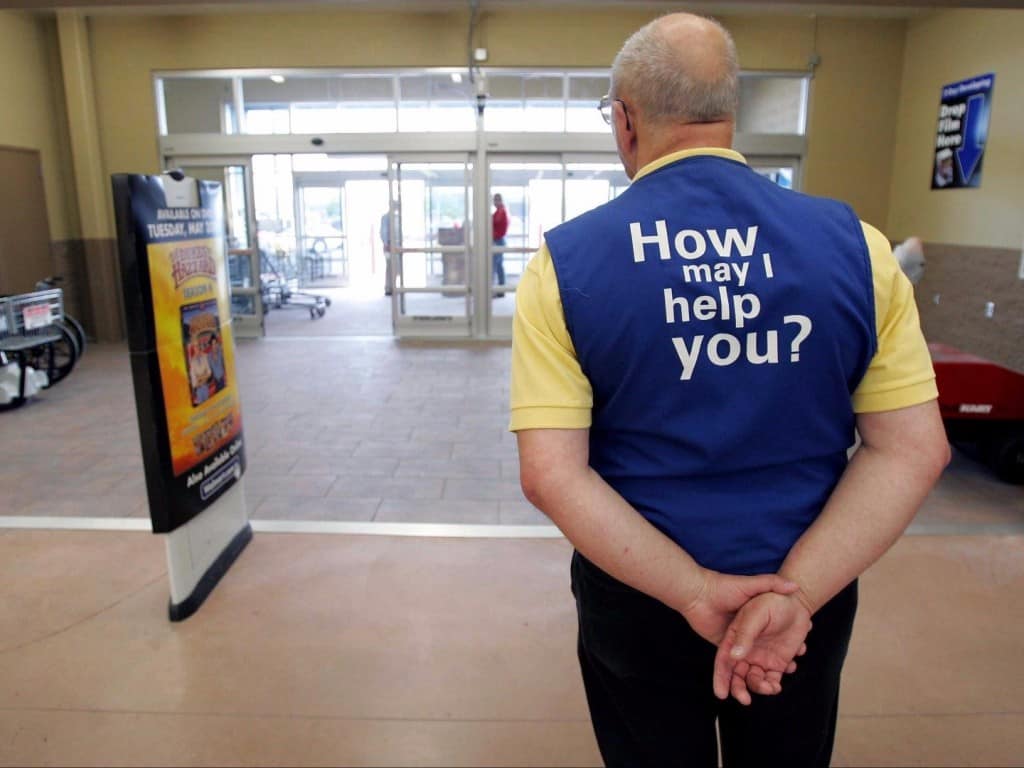 A 50-year-old man flirted with a 19-year-old girl constantly during the overnight shifts and eventually brought up a bogus story about how big his penis was and how his stepdaughter wanted him. User “bravetoasterisbrave” had a fitting conclusion to the story: “A week later he was caught having sex with his wife’s sister in the bathroom at work.” He and the woman were fired, and we’ll assume awkward Thanksgivings ensued.

Another story involving an older lady around her 60’s involved a lonely person that attached herself to employees and had conversation with them. User “themildones” was one of those people, believing that the old lady didn’t have much at home so she spent her time at the store. When people made fun of her, she would stop to talk to the old lady. “It got to the point where she would call the store looking for me on the days I didn’t come in.” 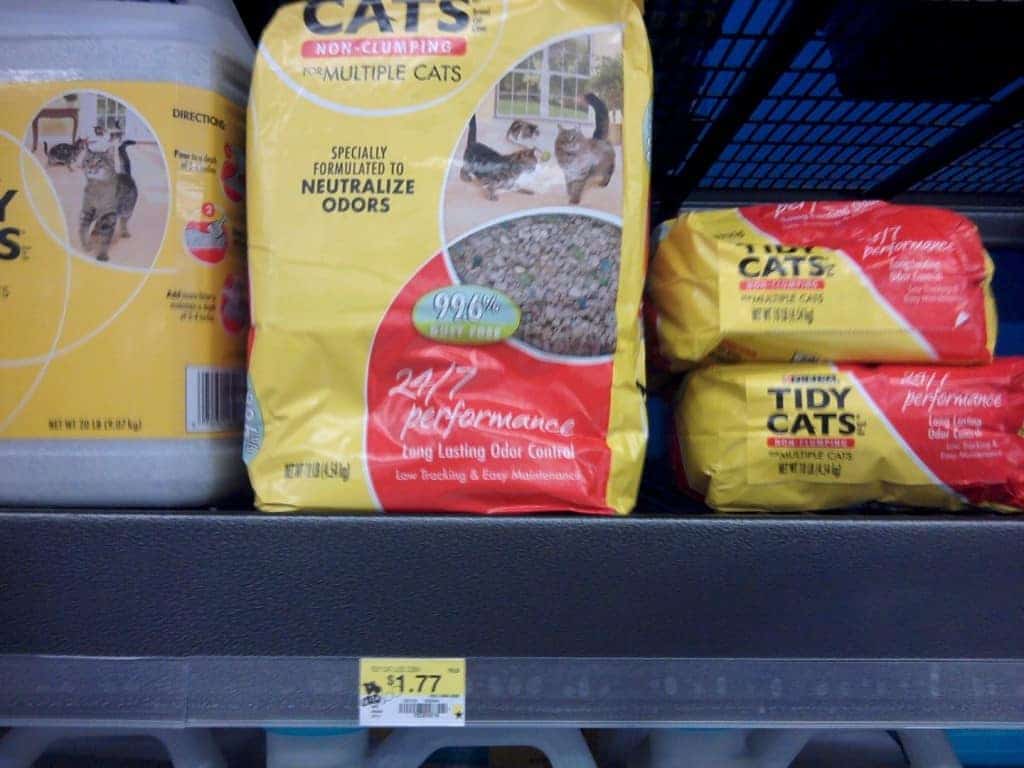 “TracksideHoax” detailed their time working as an overnight stocker. They still had to put overweight cat litter on the top shelf despite them questioning about the stability of the shelves. Eventually, the shelves collapsed with them being bruised and battered from the cat litter. “Everybody in the store heard it happen, and everybody was explicitly told NOT to dial 911 or anything.” They ended up suing Wal-Mart’s upper management and won the case.

When somebody was trying to steal a prepaid phone and was caught, she cut the security guard and herself with a knife that was used to open the packaging. User “lilytargaryen” then explained the crazy lady’s threat. “She then went on to scream at [the guard] that she has AIDS and now he’s going to have it for trying to stop her.” 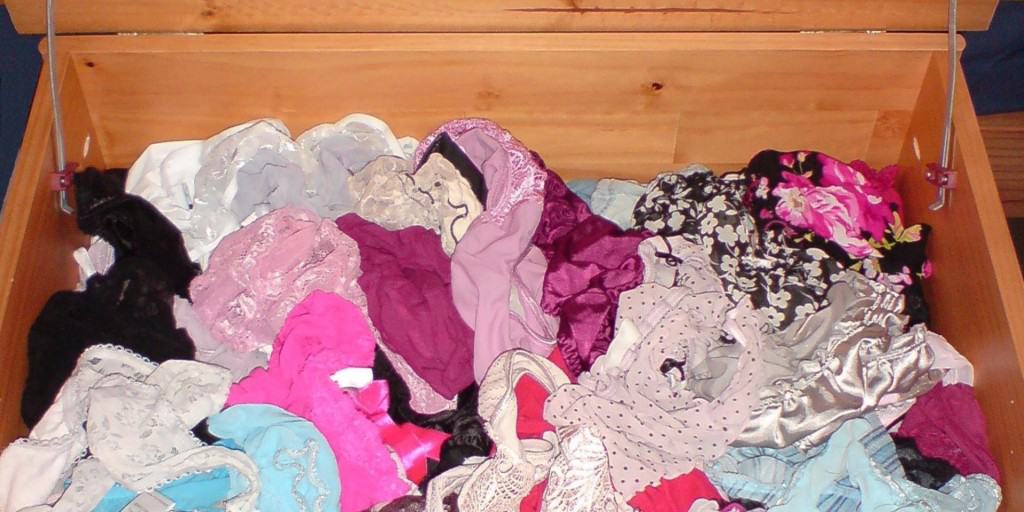 A woman decided to return six pairs of panties because they didn’t fit and didn’t want an exchange due to purchasing others elsewhere. User “teknrd” explained how dirty and nasty they were used: “I paged the manager on duty and he tells me to just take them back despite being very nasty. Processed the return and she happily left the store with her $8.” 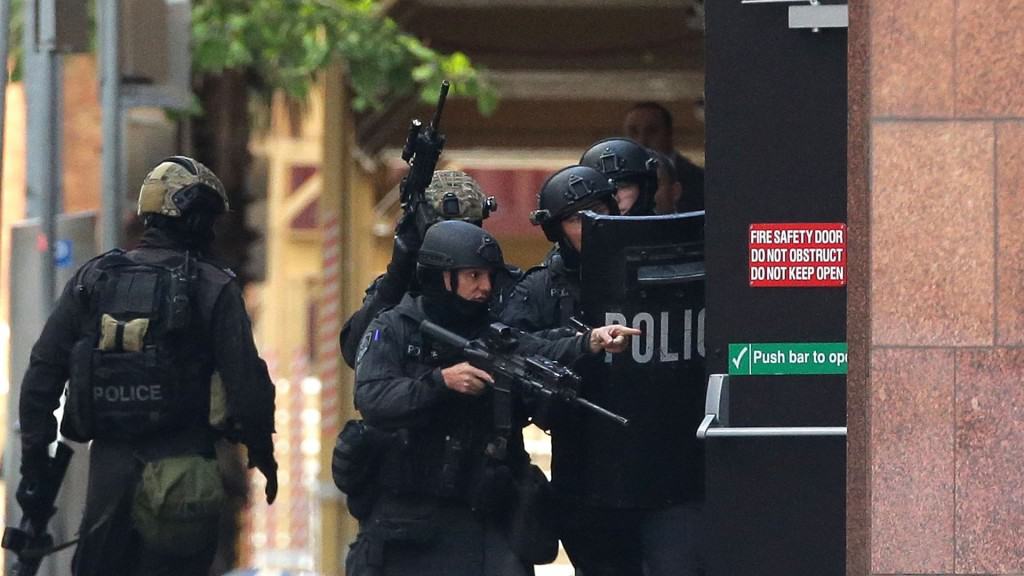 An employee’s friend recalled a time where the worker found a big poop in the toy aisle and cart wheels smeared the floor with the disgusting mess. User “i_leik_bikes” said, “My buddy called in a code brown on his walkie talkie, trying to be a smart ass. Code brown means hostage situation. Hilarity ensued.”