10 Of The Strangest News Headlines Ever

News headlines are designed to grab attention and get the reader to want to read the full article, which means that writers will often try to make them as interesting and informative as possible. It certainly helps when a story is funny or particularly unusual, as this can make the headline all the more attractive simply by its nature. Some, like the examples in this article, can seem almost too weird to be true but they are all genuine and obviously caught the attention of many readers. 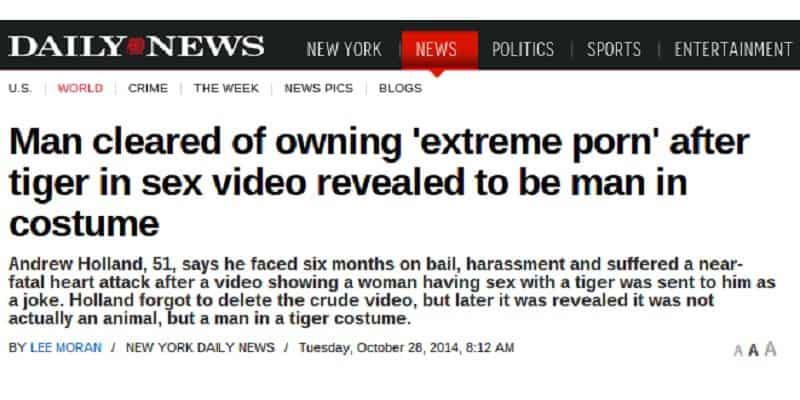 Police were obviously concerned that this man had been having sex with an animal before they realized that he was actually having sex with someone dressed up as a tiger – which is equally as bizarre if not illegal. 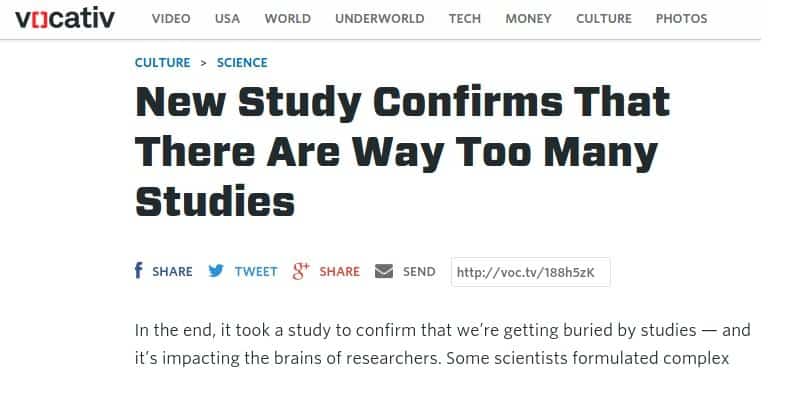 According to this rather contradictory news headline, researchers carried out a study to find out if there are too many studies. 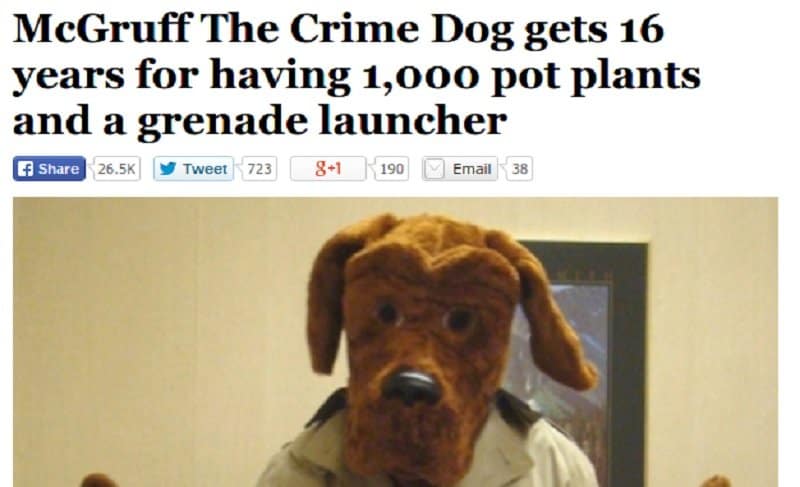 No one would have expected McGruff the Crime Dog to be such a hardcore outlaw, though it is probably an ideal cover as few would have suspected him. 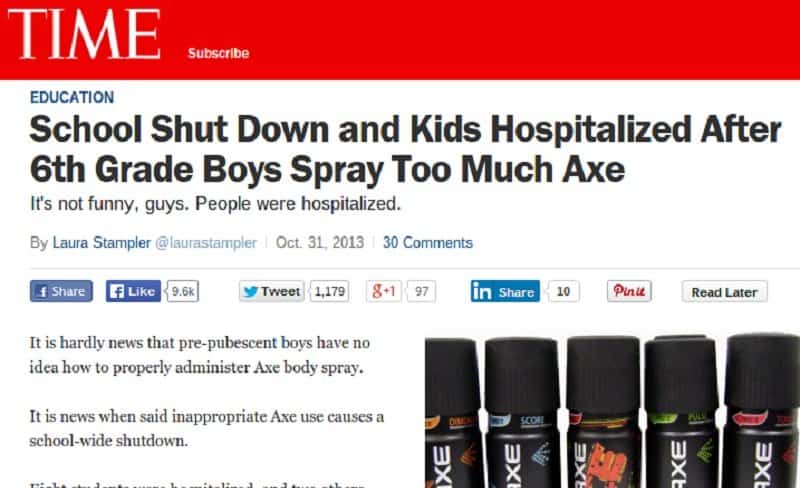 Who knew that deodorant would be able to cause such a fuss, though some children apparently had to go to hospital after one student sprayed a little too much. He must have thought that he had some pretty bad body odor. 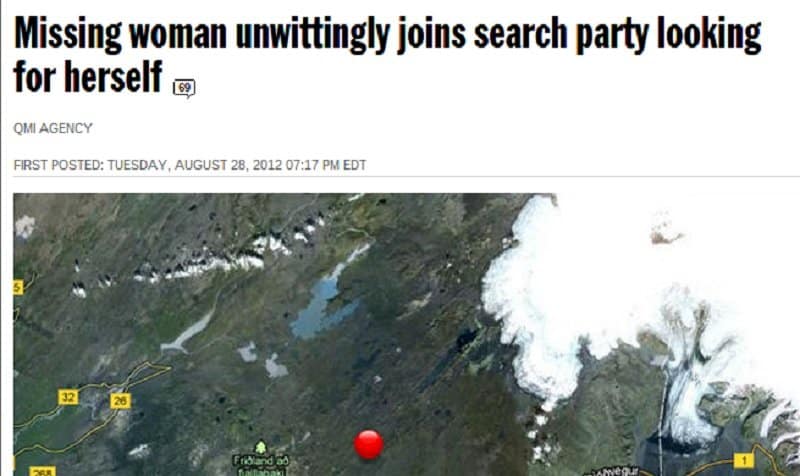 Although it is fairly strange that a woman was looking for herself, it is even odder that no one seemed to know what the person they were looking for actually looked like as they didn’t realize she was with them the whole time. 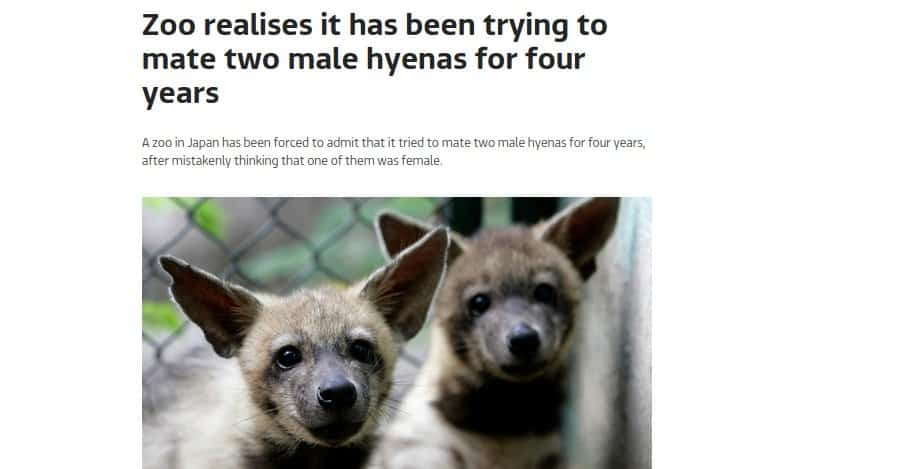 According to this headline, experts at a zoo in Japan were not able to tell that they had been trying to force two male hyenas to mate with each other for such a long time. 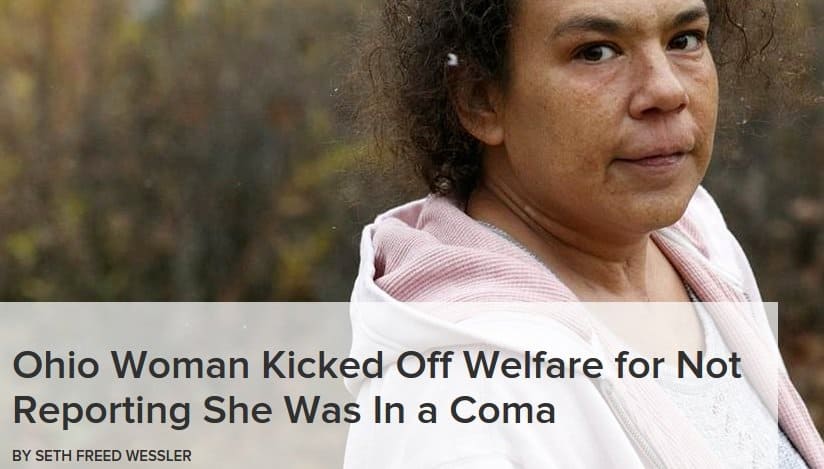 Being in a medically induced coma where you are constantly unconscious is no excuse for not informing welfare about your change in circumstances, at least according to the government agency. 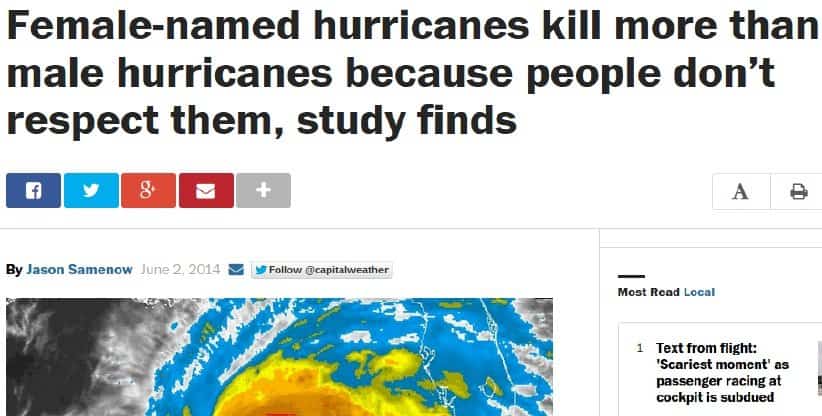 It turns out that people don’t judge hurricanes and storms by how powerful they are or how much destruction they cause but rather what they are called.

The house where Walter White lived in the television show Breaking Bad is actually a real property, though many fans go there simply to throw a pizza on the roof in replication of a famous scene. 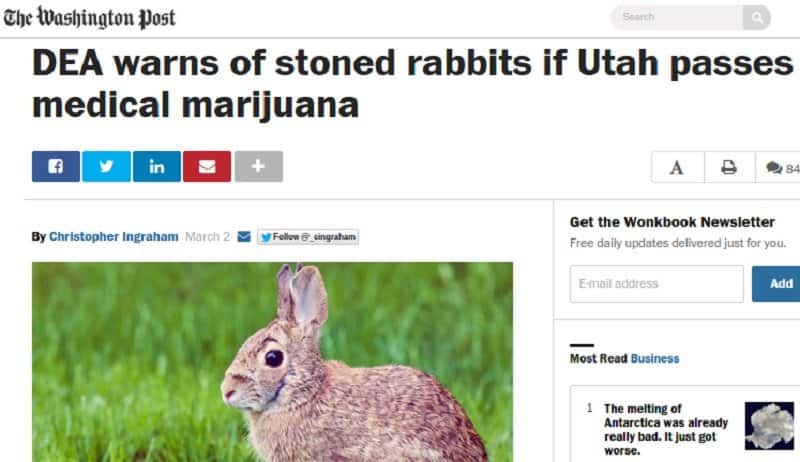 This particular news stories warned readers about the unintended consequences of a new law that could lead to some cute looking bunnies getting high from medical marijuana.