10 Of The Strangest Laws In Texas

Texas is without a doubt one of the biggest states in the United States of America. Many people consider Texas to be it’s very own little country with a southern hospitality. Besides the country life, cows, tasty food and the ‘everything’s bigger in Texas’ mentality, there are some odd and strange laws in the state. Many of these outrageous laws are pretty outdated and are very absurd, so without further adieu, here are some of the strangest laws in Texas, and maybe the entire US! 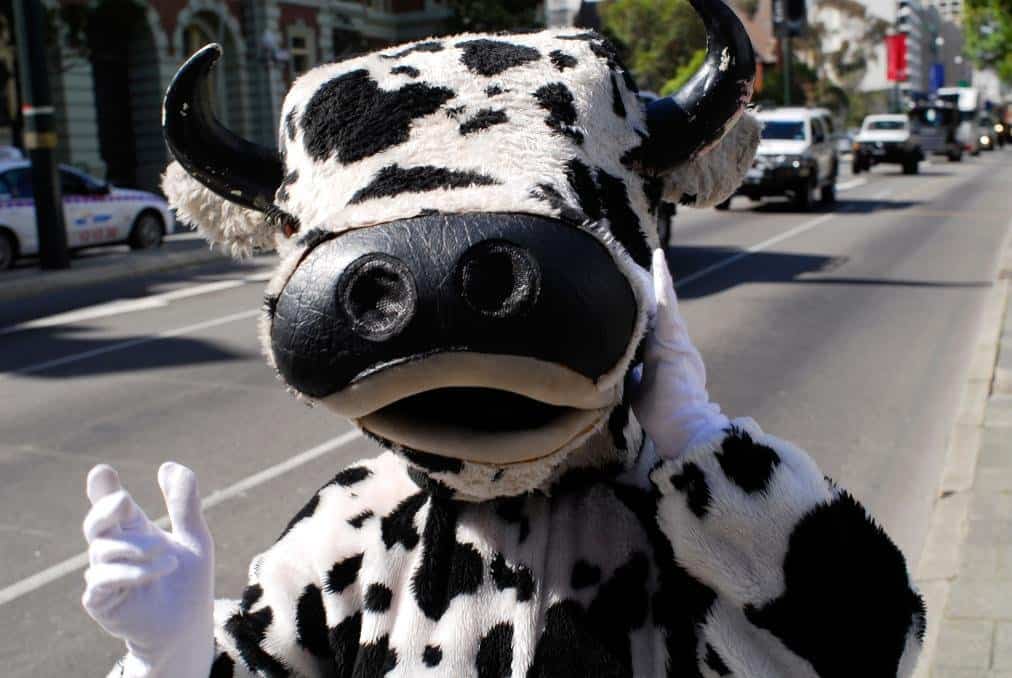 It’s illegal for anyone to milk another person’s cow. We think it’s easier if you just went down to the store and bought your own milk instead. 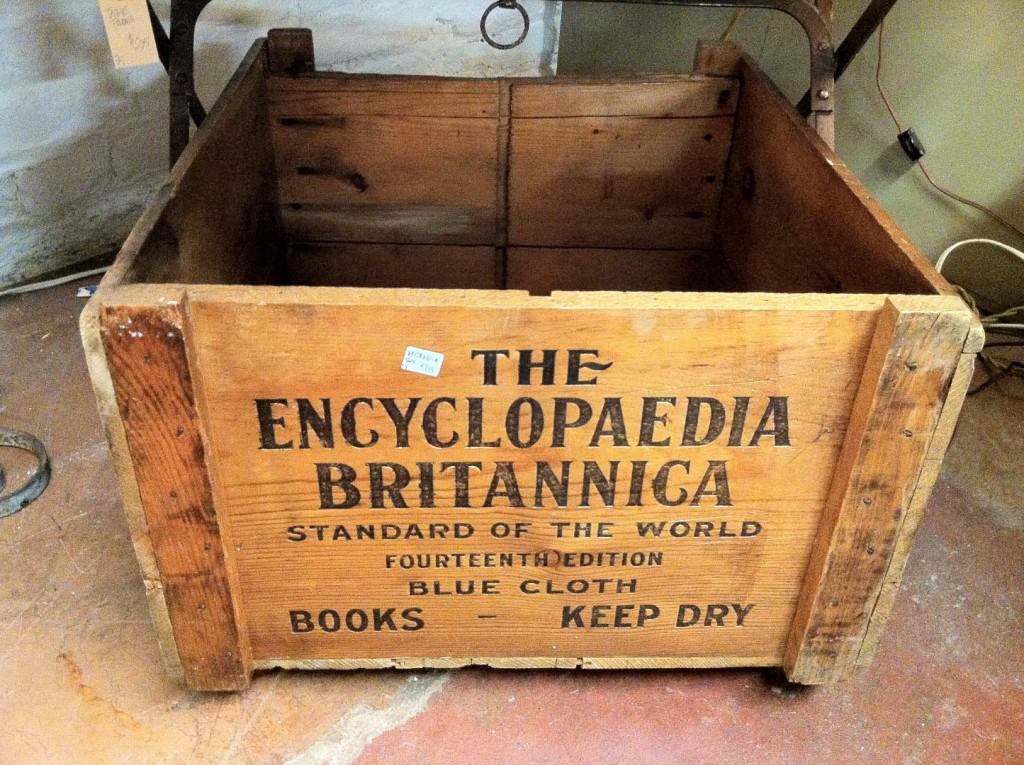 The entire Encyclopedia Britannica is banned in Texas because it contains a formula on how to make beer at home. 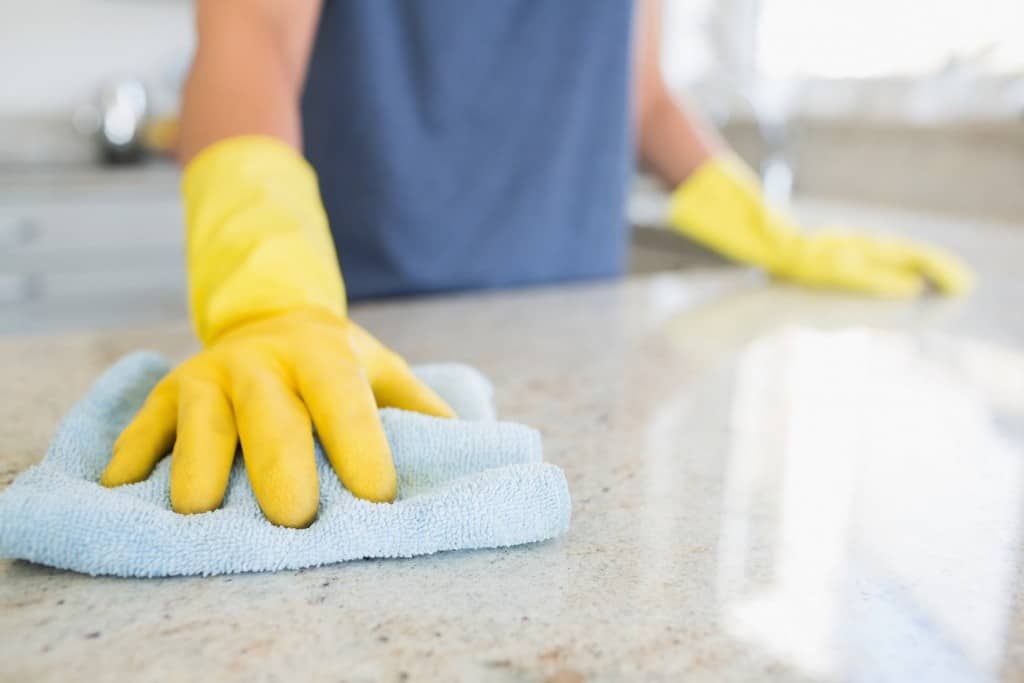 If you love cleaning, you may want avoid cleaning public buildings with a feather duster in Texas, as these are banned. 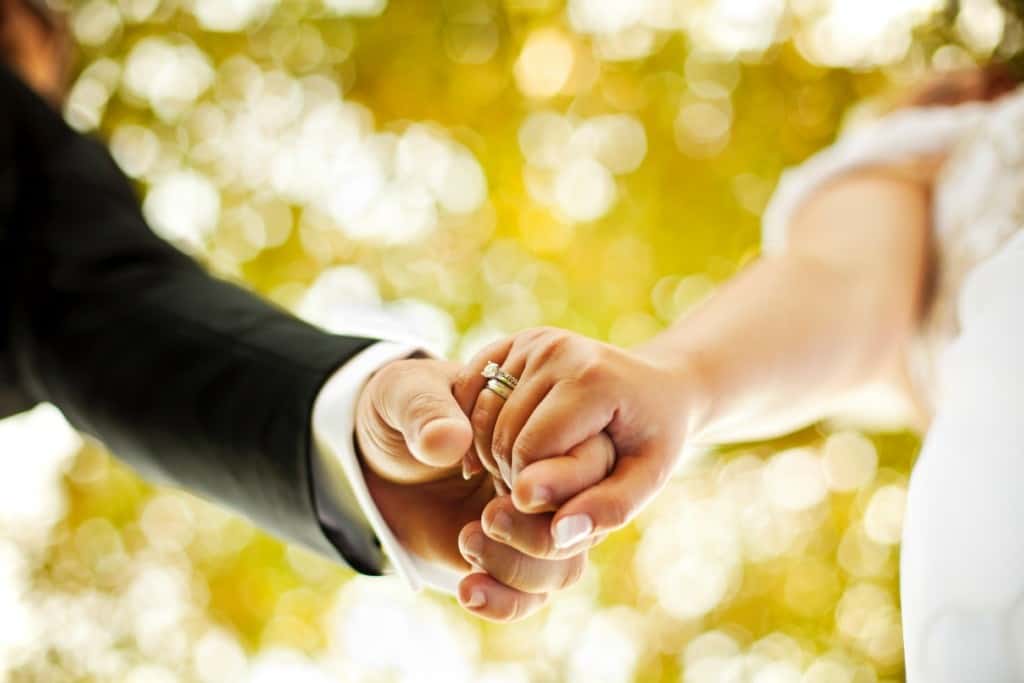 You can be legally married just by announcing someone as your husband or wife three times in a row. 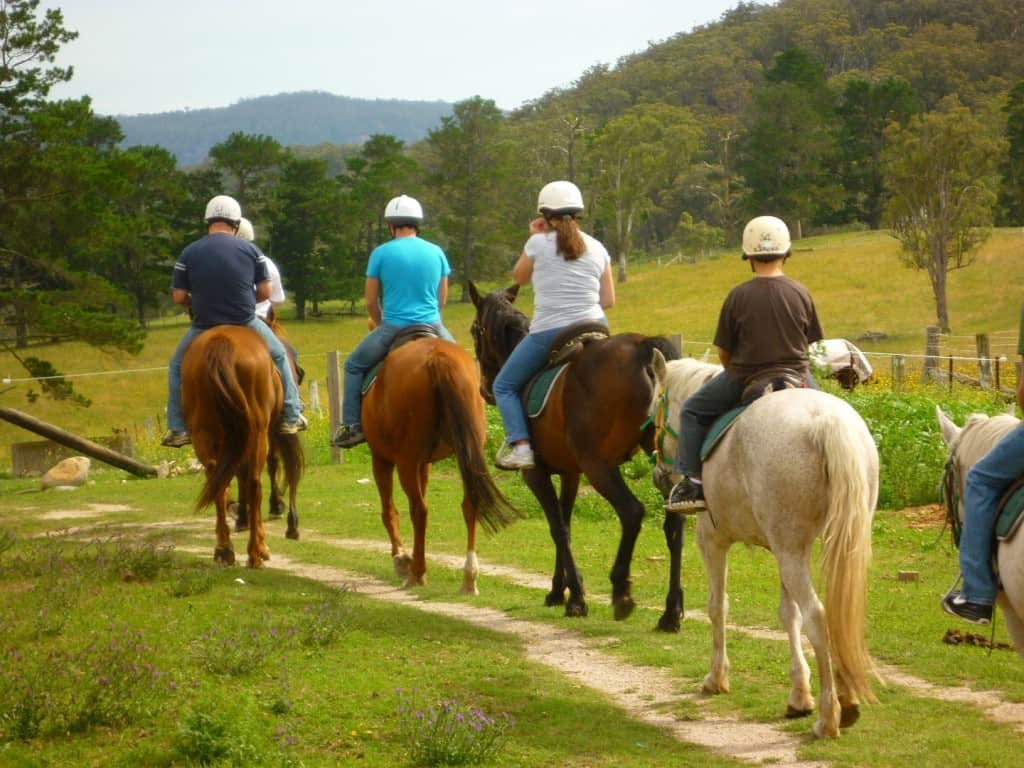 If you’re going to ride your horse late a night, be sure to have headlights, as it’s illegal to ride a horse at night without them. 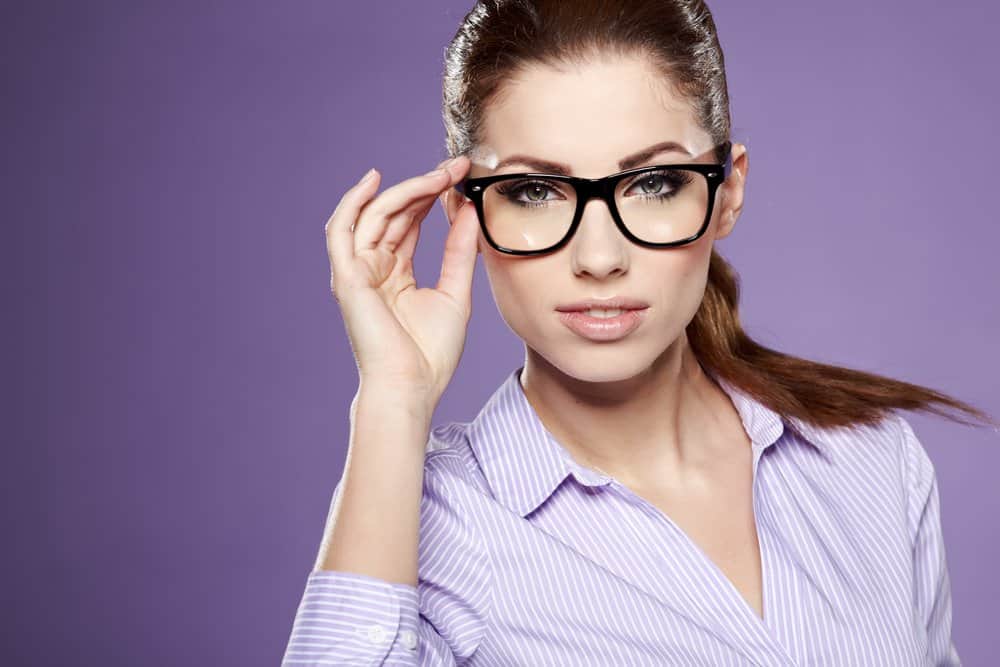 You can not sell your eyes in Texas, as it is illegal to do so. This means that if you’re looking for a way to earn some extra cash, selling your eyes isn’t an option. 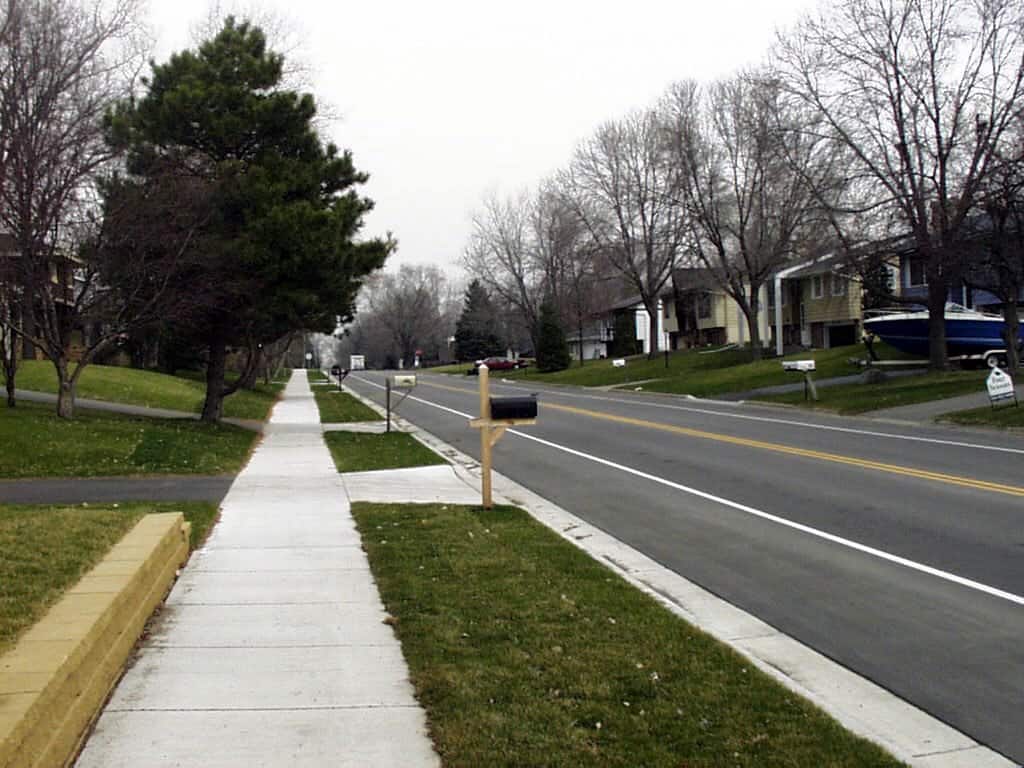 If you have a spitting problem , you may want to think twice about doing it in Texas. It’s illegal to spit on sidewalks. 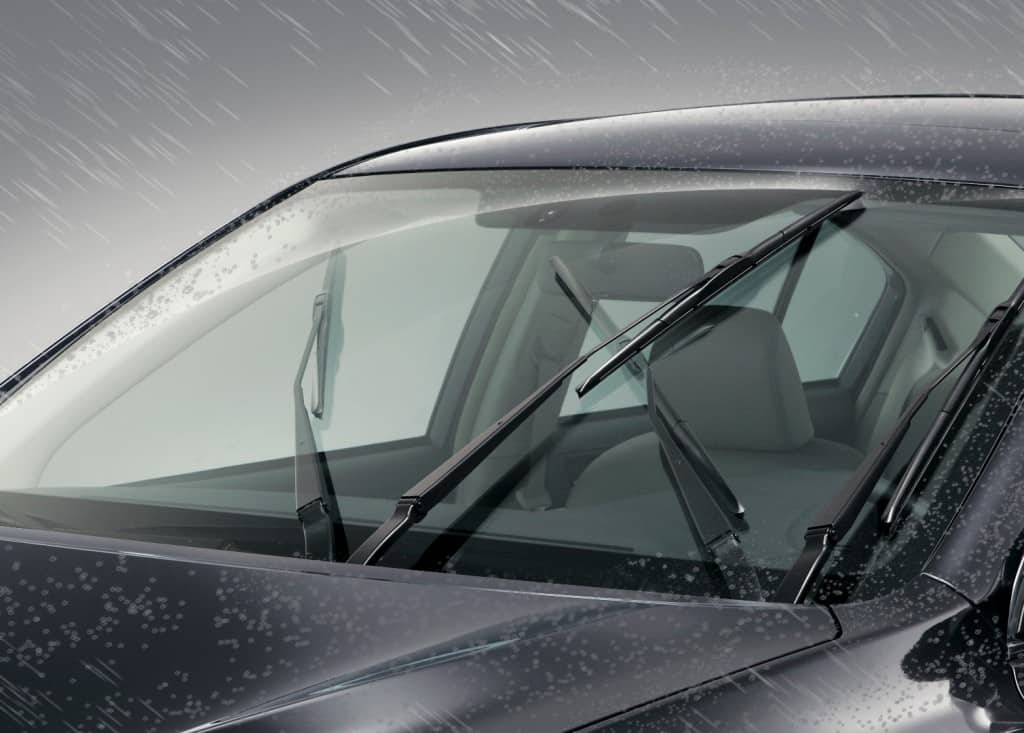 It’s illegal for anyone to drive without windshield wipers on their cars. Windshields are optional, though. 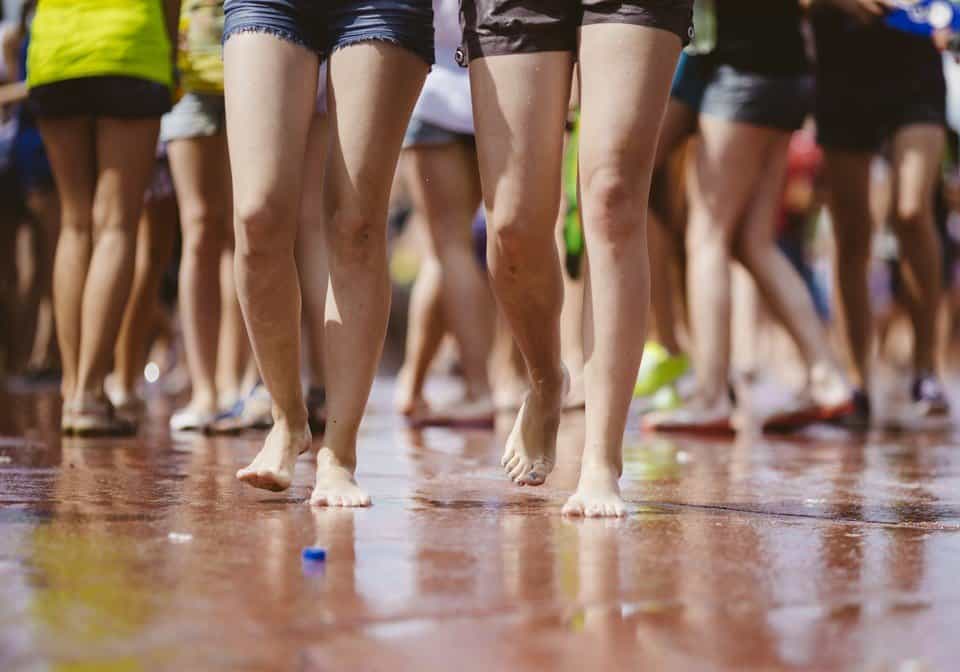 Some city ordinances in Texas state that a person can’t walk around barefoot without first obtaining a $5 permit to do so. 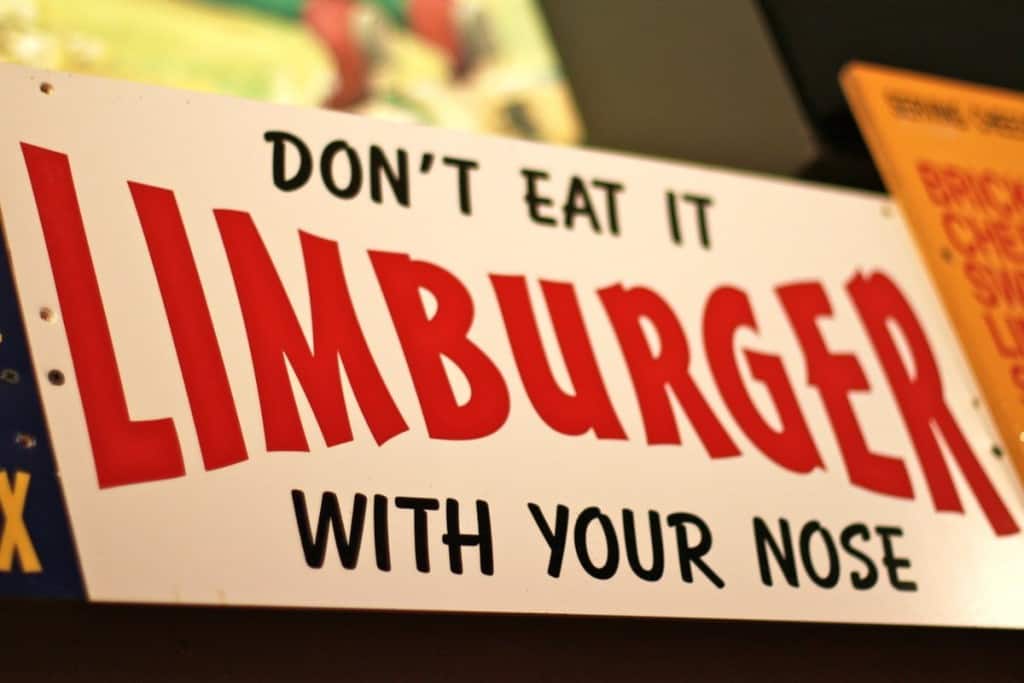 In certain Texas cities, it is illegal to sell Limburger cheese on Sunday.