10 Of The Strangest Haircuts Of All Time

Something that most people have to do is get their haircut. For the vast majority of people it is simply something of a chore that needs to be done in order to make sure that hair doesn’t grow too long and get out of hand. For others though, their hair is a hugely important part of who they are, and they use it to express their individuality with some outlandish hairstyles. In some cases a haircut can even be a bizarre fashion statement. Well, the ones in this list have certainly made a statement, we’re just not sure what the statement is! 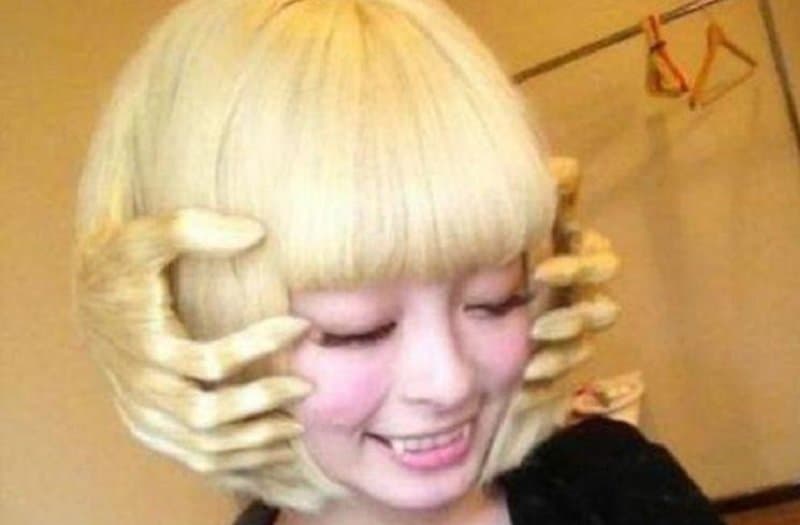 Although very creepy, this hairstyle could also double as a pair of ear protectors. 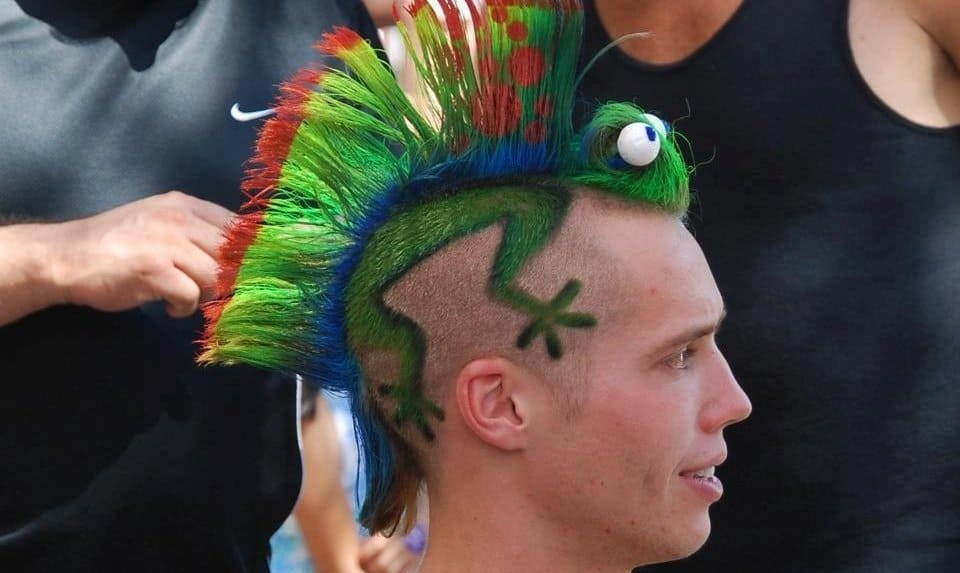 To be fair, who wouldn’t want a lizard resting on their head while they go about their daily business? 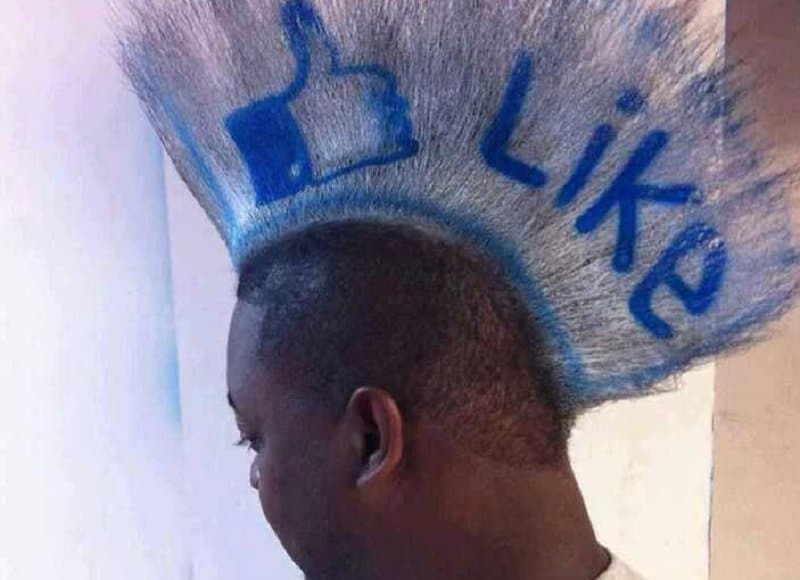 An imaginative way to get likes for your Facebook page. 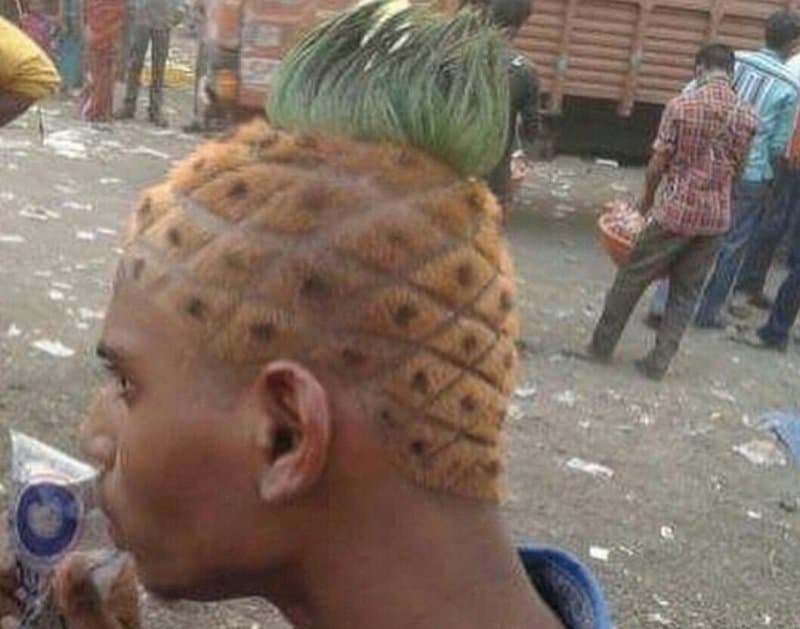 Just in case you ever need to disguise yourself in the fruit section of the supermarket. 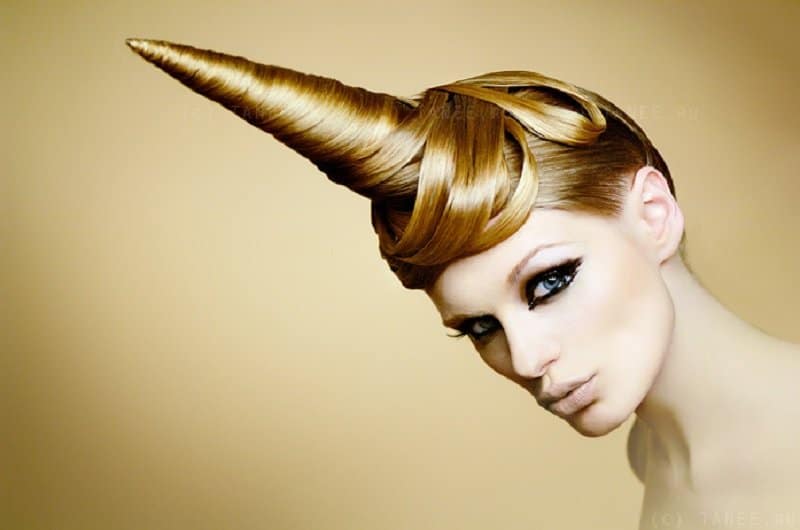 A perfect self-defense mechanism in case of attack, allowing the woman to fight off her attackers. 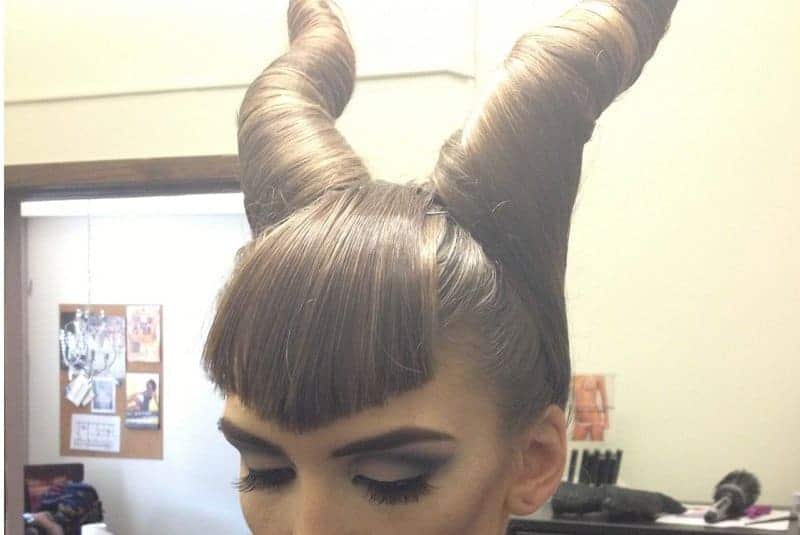 It almost looks like this women is some sort of cross between a human and a Minotaur. 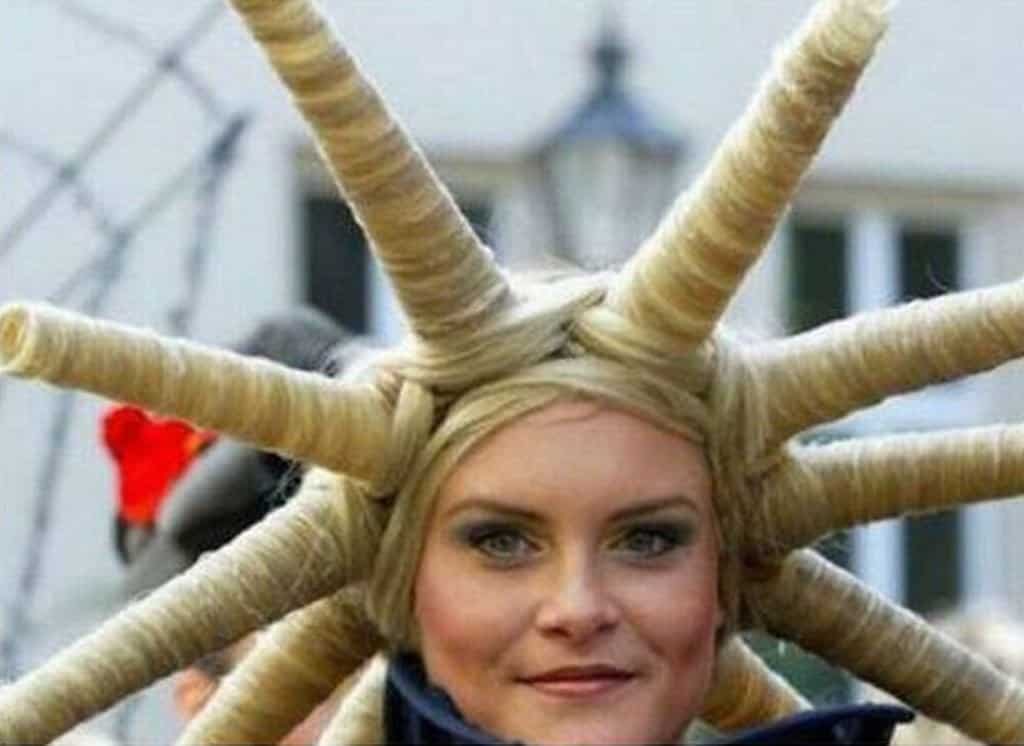 This woman clearly loves New York very much as she has modeled her hair on the Statue of Liberty. 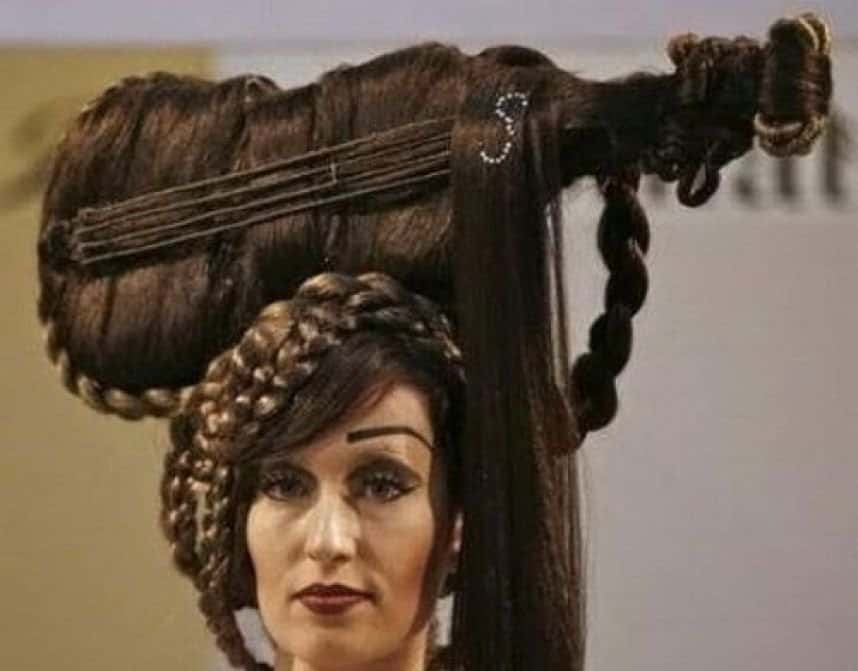 You’d have to really like violins to decide to have one as your hairstyle of choice. 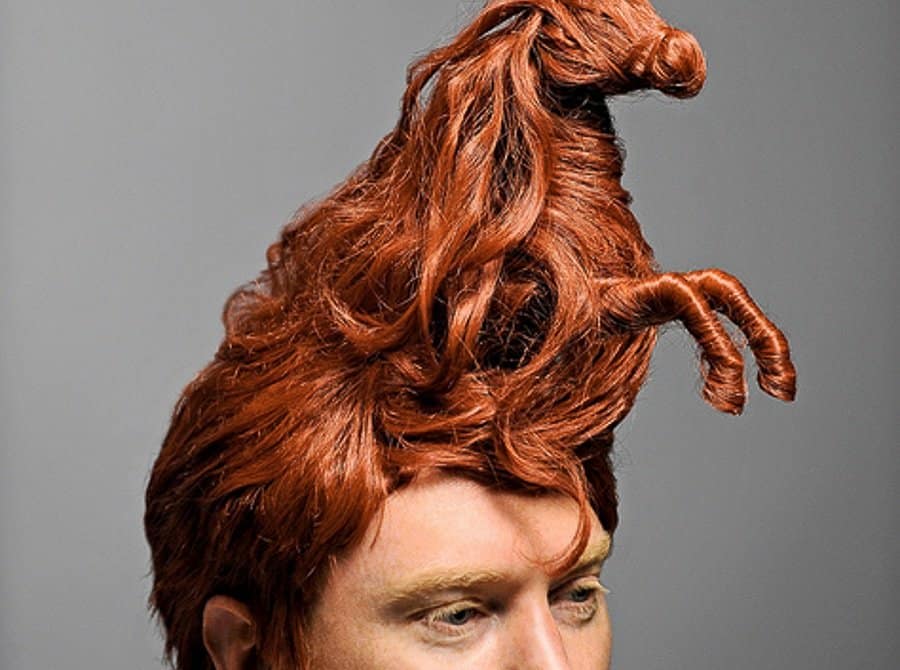 A galloping haircut for the man who needs to look stylish and fast. 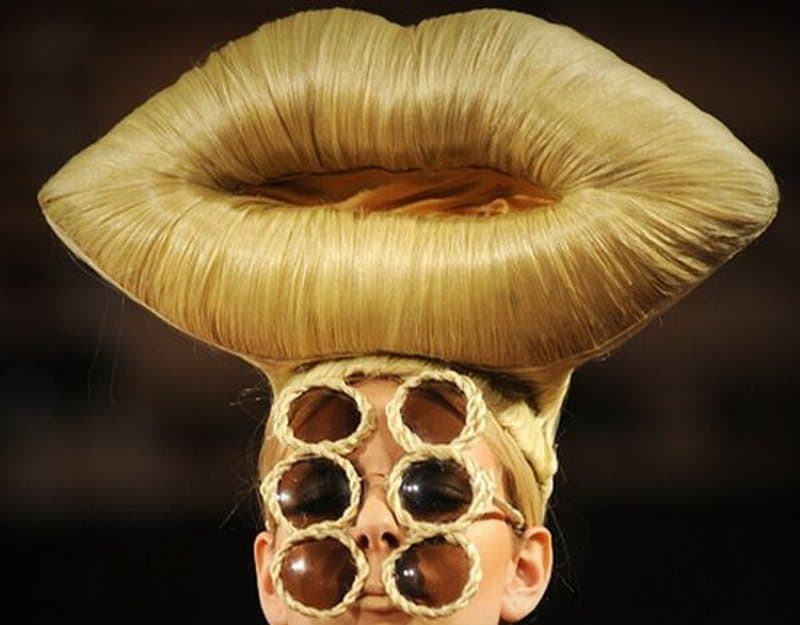 As if they three pairs of sunglasses weren’t enough, she has managed to make an enormous pair of lips out of her golden locks.