Christmas, although it’s supposed to be a season filled with nothing but joy, laughter and being merry, can also prove to be quite a hectic part of the year. Bad things don’t just stop happening as we approach the holidays, no matter how much we’d like to think so. There’s quite a handful of bizarre Christmas mysteries that have never been solved and we’ve gathered the weirdest ones on the list below. Check out our top ten unsolved Christmas mysteries. 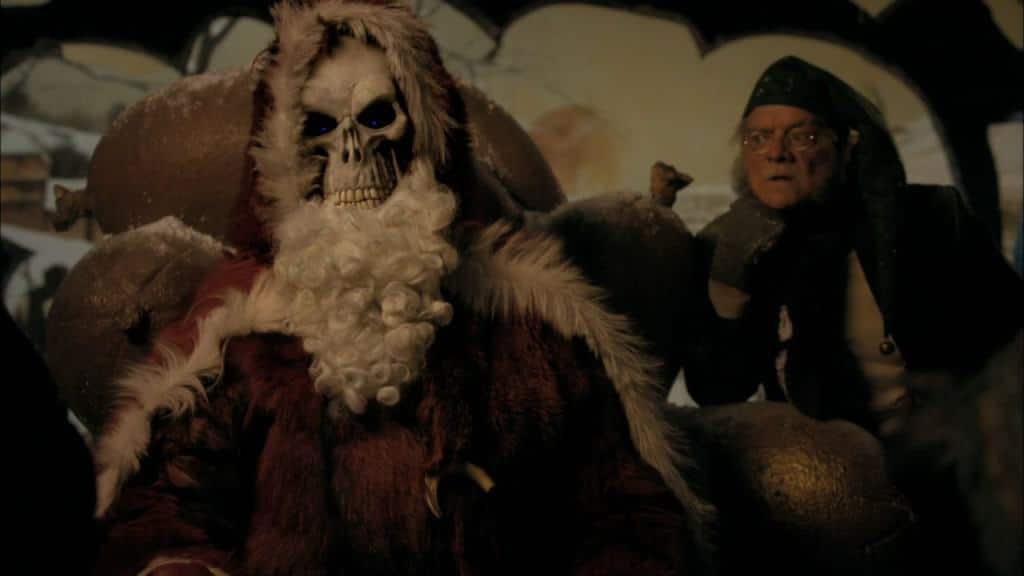 John Larson spent Christmas 1885 with his employers Patrick and Matilda Rooney in Illinois. When he woke up on Christmas morning, he found Patrick dead laying on his bed and his wife was missing. Larson went looking for Matilda only to find her severed foot in the kitchen next to a pile of ash. There were no signs of fire anywhere around the house, even though it was later determined that Patrick died from smoke inhalation. It was never determined what exactly happened and Larson was found innocent. 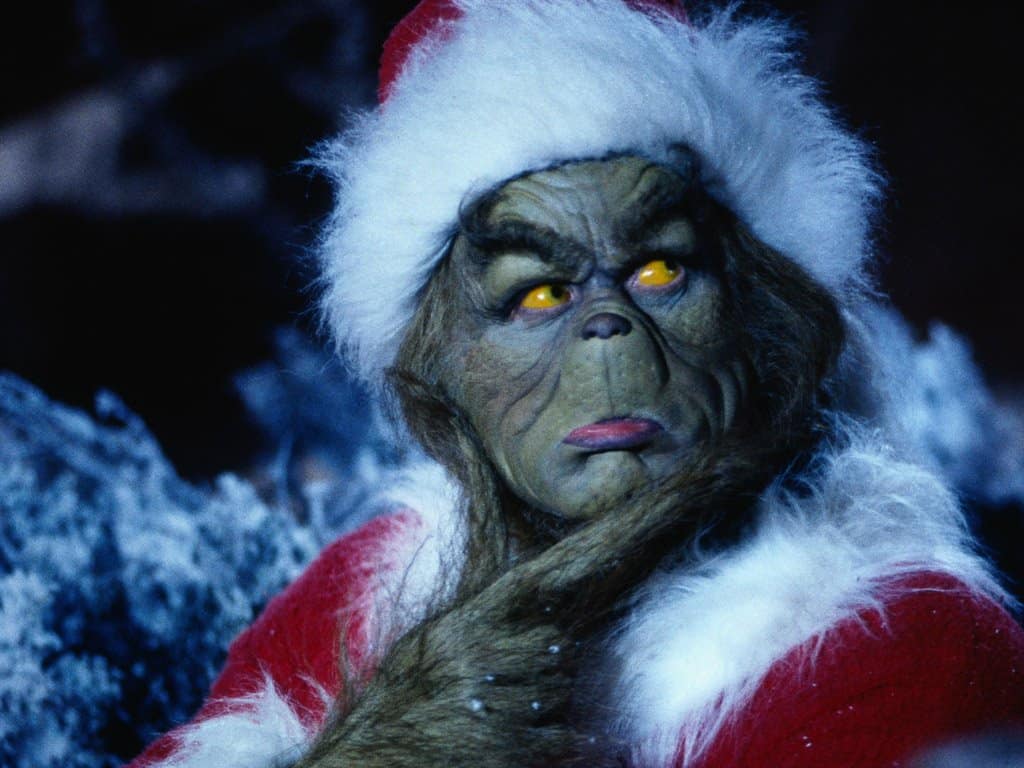 In 1973, 20-year-old college student Kevin Showalter got murdered by a car on Christmas Eve while he was changing a tire on his vehicle on the side of the road. What’s interesting about the whole case is that the driver who hit Showalter was never found, even though extensive evidence was found that was pointing towards Harvey Mallove, a former mayor of New London — the town where the accident happened — being the killer. The case was closed until 2005 when Mallove committed suicide, leaving behind a note saying it was him who killed Showalter after all. 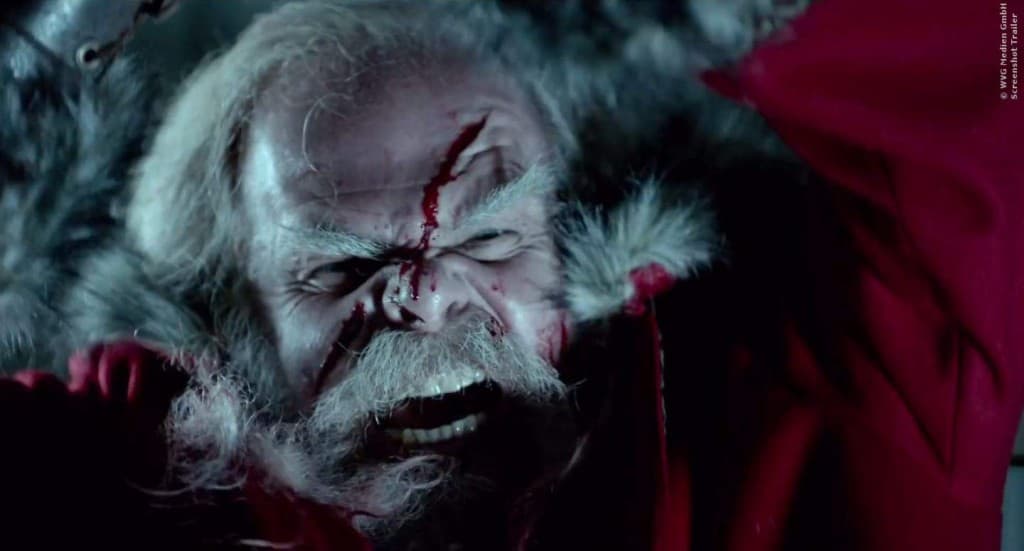 On December 18th, a female body was found lying at the cemetery in Annandale, Virginia. She was approximately 60 years old and carried no identification, and her body was pumped with prescription drugs. Brandy and Valium were found in her system. Next to her was a note saying: “Deceased by own hand… prefer no autopsy. Jane Doe.” The murder scene was particularly interesting, containing many weird clues about the woman’s background. There was a small decorated Christmas tree next to her and a portable tape player with headphone plugged on. Her body was found in the part of the cemetery where infants who didn’t survive were typically buried.

The Murder Of Rhonda Hinson 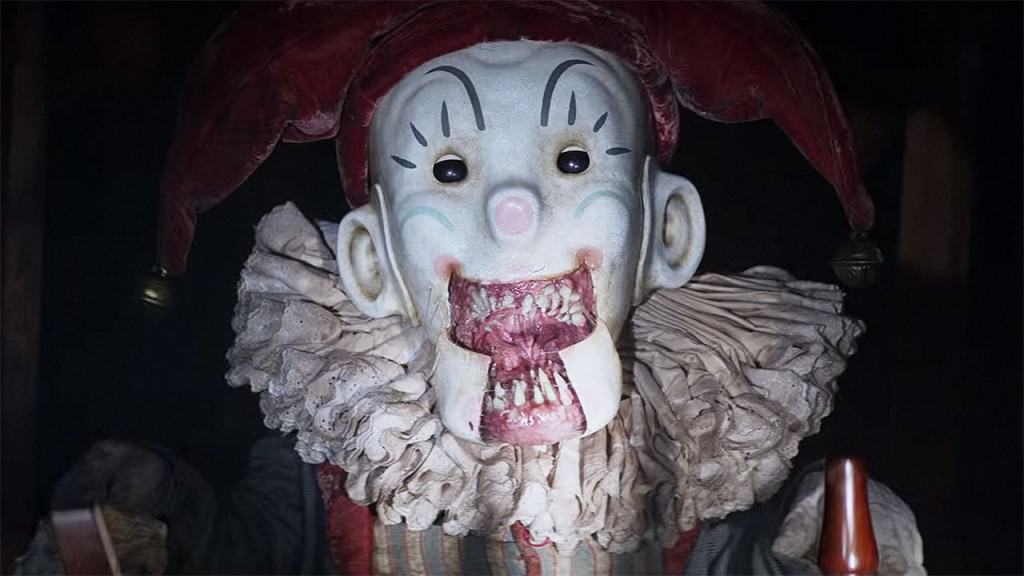 Nineteen-year-old Rhonda Hinson was murdered on December 22nd, 1981, after attending a company Christmas party. She died from someone firing a bullet that traveled through the trunk and the driver’s seat and then into Rhonda’s heart. What was never explained about Rhonda’s murder was a mystery man witnesses spotted standing next to her car around the time of her death. Rhonda’s parents also told the police she was acting strange just days before the murder occurred.

The Disappearance Of Patty Vaughan 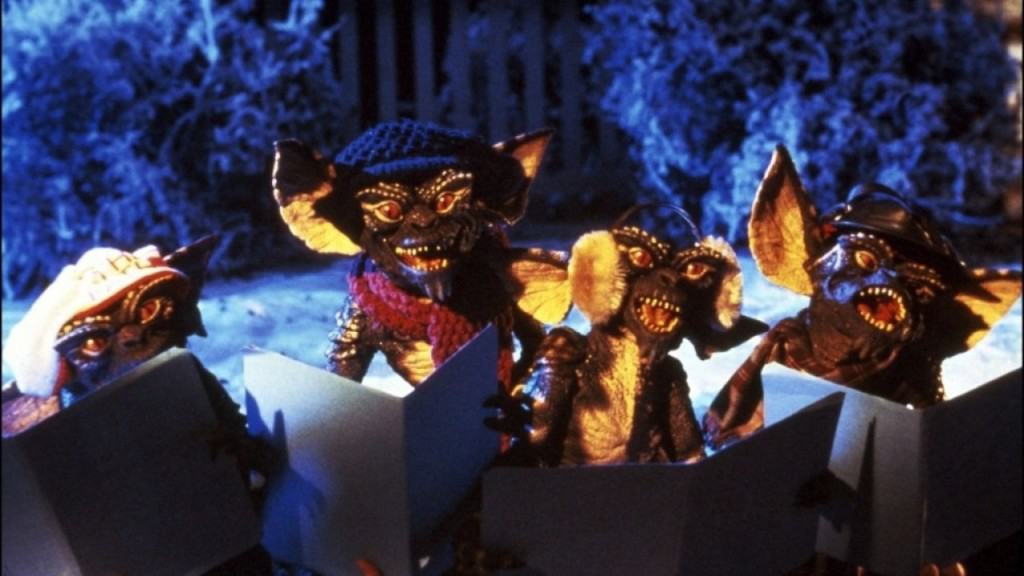 On Christmas Day, 1996, 32-year-old Patty Vaughan left her home in La Vernia, Texas and never came back. Her car was found 15 miles from her house and her body was never discovered. The only thing that she left behind was blood stains all around her house and three children, all who were playing in their house at the time and didn’t notice she was gone until hours later.

The Murder Of Tracy Mertens 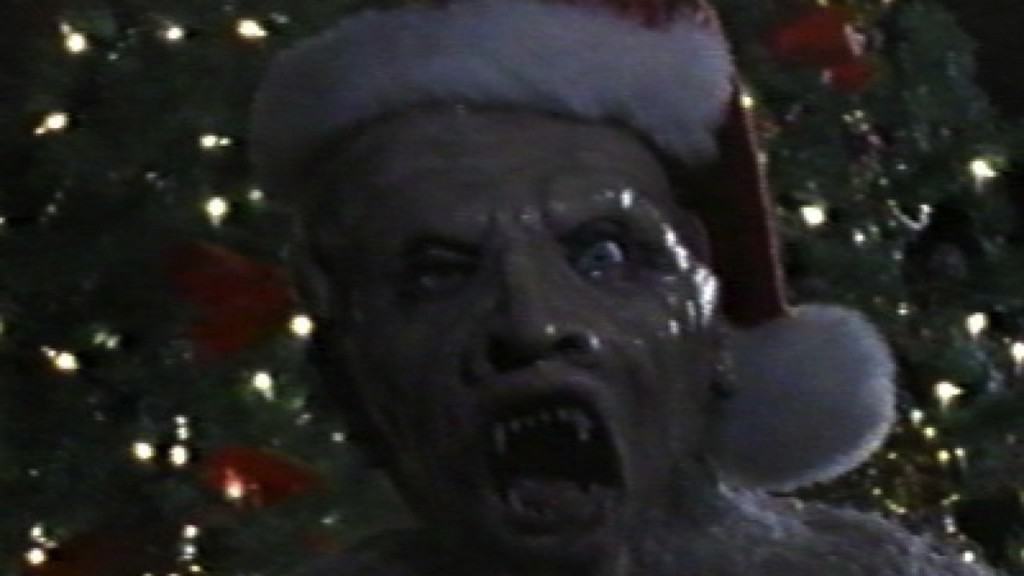 Tracy Mertens moved cities from Birmingham to Rocham with her boyfriend, Joey Kavanagh, and their two children. On December 23rd, she went back to her old flat to fetch some things when two men came inside the flat and abducted her. The men took her to another town, Eaton, placed her on the steps in front of a church and burned her alive. She managed to stay alive long enough to tell the story and kept repeating the men were asking her “Where’s Joey?” before they set her on fire. Joey debunked ever having known anyone who would have done this to his family. 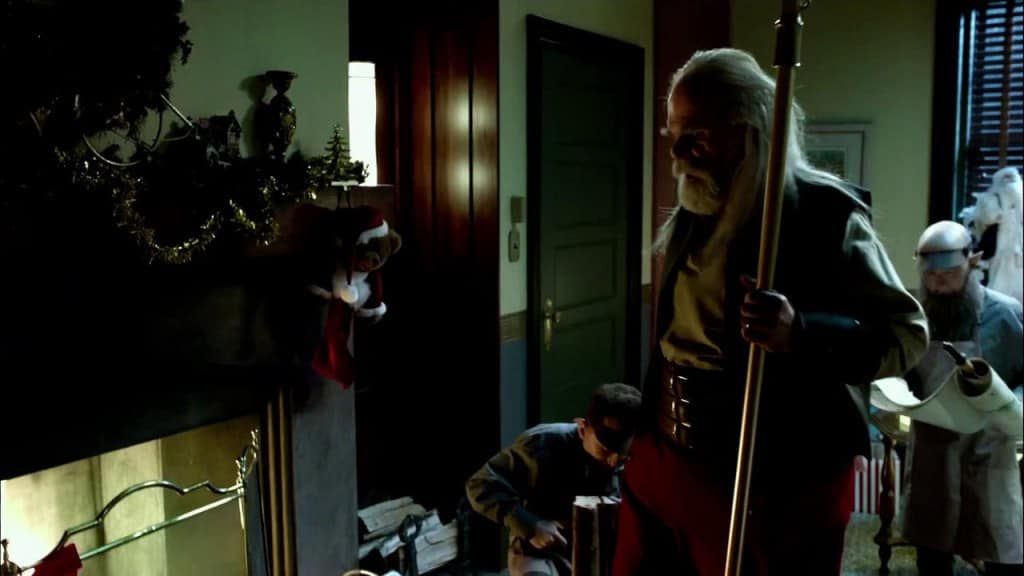 During the 1960s and 70s, a city Warminster in England was known as the place where UFO sightings keep happening. However, the sightings were not initially flying objects, but unexplained sounds. The most curious case was the one of Marjorie Bye who was going home from the Christmas service when she was knocked to the ground and paralyzed by the strange vibrating noises. She described the experience as being “pinned down by invisible fingers of sound”. She never recovered.

The Disappearance Of Nikole Betterson 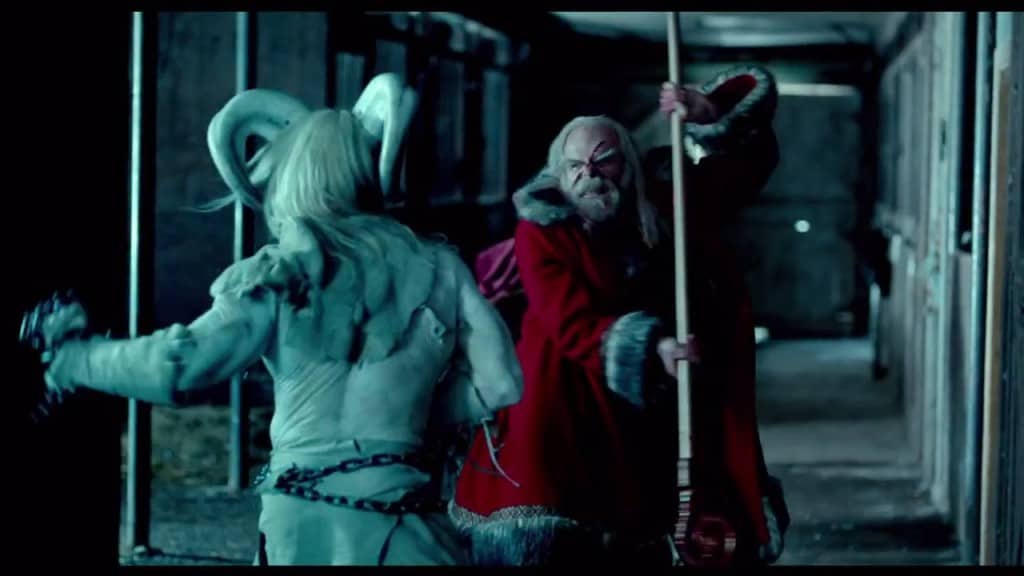 Jarrett Betterson and Susan Klingel lived in Dearborn, Michigan with their daughter, Nikole. Soon after Nikole turned two, they were in a car accident and Nikole’s mother Susan passed away. Jarrett then remarried to a woman named Barbara with whom he decided to move, but never saying where to exactly to his or his late wife’s family. Ever since that move, Nikole was never seen again and Jarrett and Barbara were only found after they both committed suicide 20 years later. The only thing left behind them was a note saying they were sorry for all they’ve done.

The Murder Of Latricia White 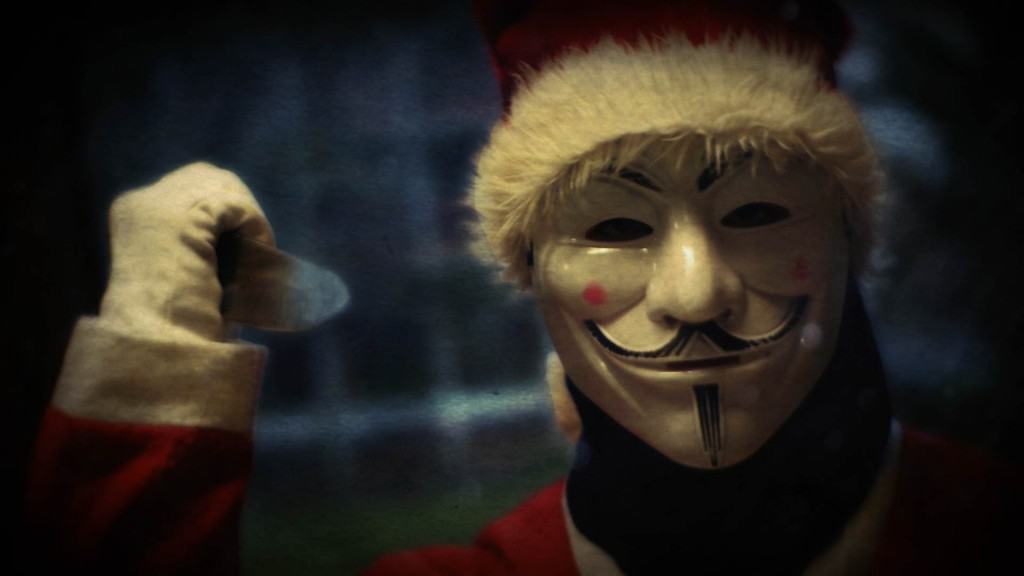 Thirty-eight-year-old Lockhart, Texas resident Latricia White was spending Christmas 1994 with her boyfriend, Lee “Dub” Wackerhagen, and his nine-year-old son, Chance. Lee was supposed to drop off his son to his mother on Christmas day but decided to keep him for a few more days. A few days later, Lee’s girlfriend Latricia was found dead in their apartment and Lee and his son were never seen again. The police suspected Lee killed Latricia and ran, taking his son with him, but their suspicions were never confirmed as Lee was never found.

‘Twas The Night Before Christmas’ 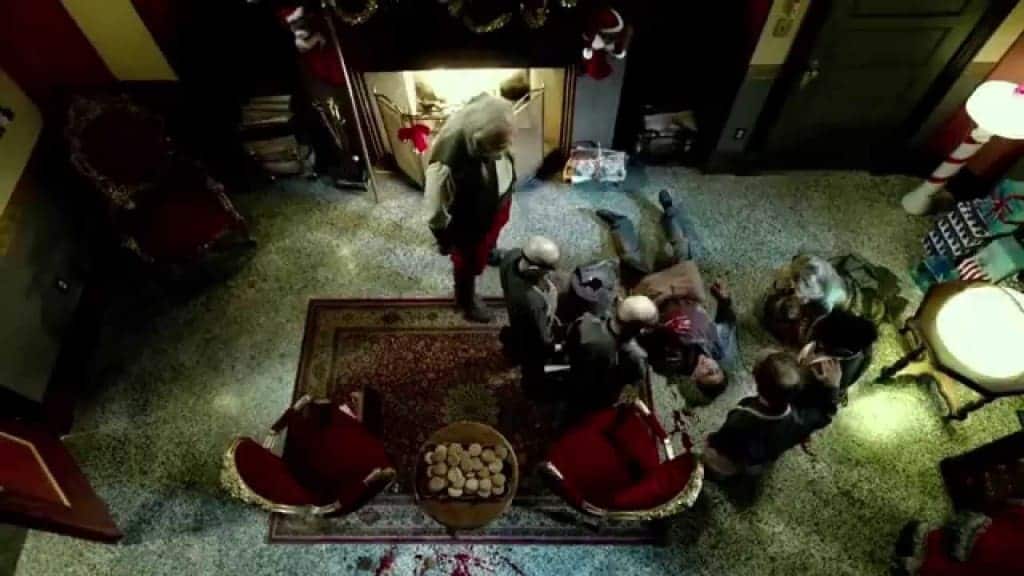 Everyone who celebrates Christmas knows the song “A Visit from St. Nicholas,” or more commonly known as “Twas the Night Before Christmas.” However, the origin of this song has a fair amount of mystery linked to it. For many years, no one knew who wrote it. “A Visit from St. Nicholas” was sent anonymously to the Sentinel, a newspaper in Troy, New York, and first published on December 23, 1823. It is still not established who wrote it as several men came forward saying it was them, but the literature experts were never really able to determine who was telling the truth. The original author was finally determined in 1837, when Clement Clarke Moore claimed authorship.