10 Of The Strangest Animal Experiments Ever Conducted

Scientists have long been using animals for experimentation in their quest for new knowledge and technology. There are groups who are advocating for the removal of animals within the science labs, but many companies still perform their tests on a near daily basis on dogs, monkeys, rats, and more. These experiments seemed logical at one point, but downright insane at another. It is hard to distinguish between the two in the pursuit of science and newfound technology. Here are ten of the most bizarre animal experiments to ever take place. 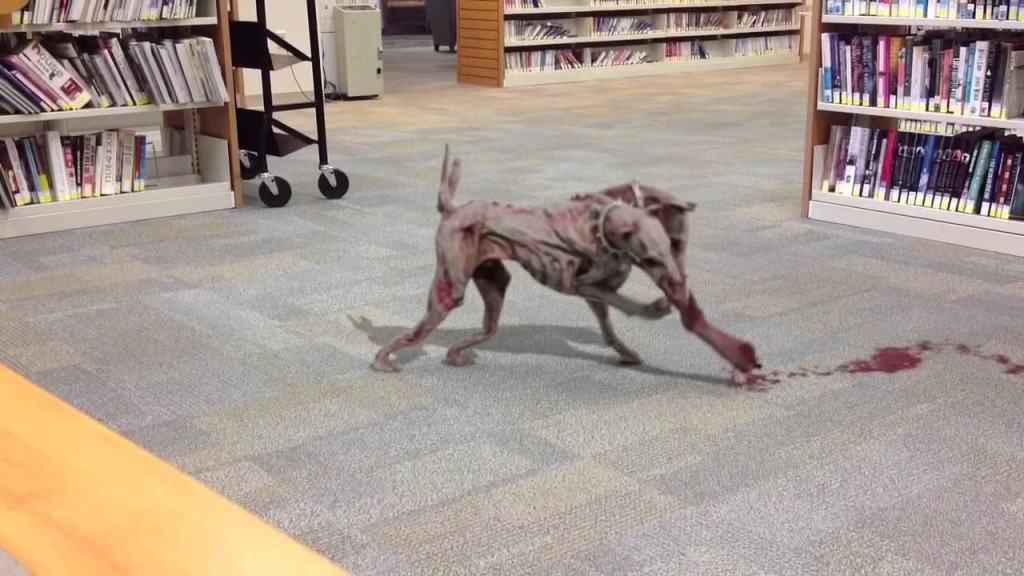 In the early 1900s, American scientist Charles Guthrie somehow managed to create a two-headed dog that lasted a grand total of 26 minutes before perishing. The dog was an accident, as he had originally wanted a heart transplant. 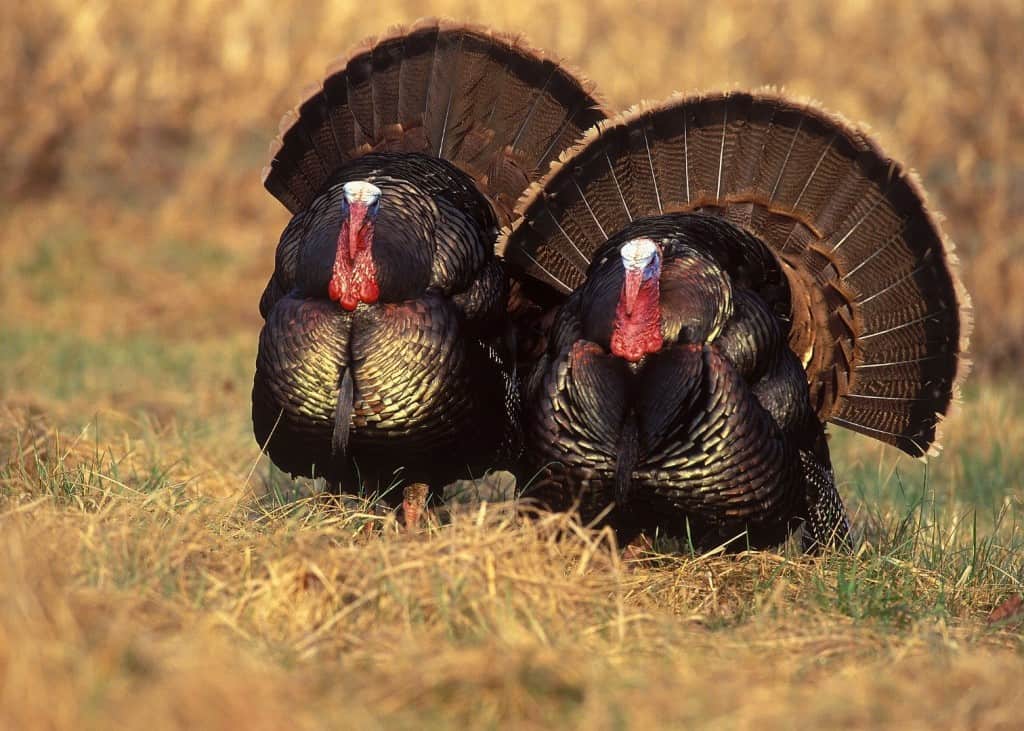 In the 1960s, researchers Martin Schein and Edgar Hale observed male turkeys that mated with models of female turkeys instead of the real thing. They thought male turkeys would enjoy a female without a head, so they removed said appendage for science. 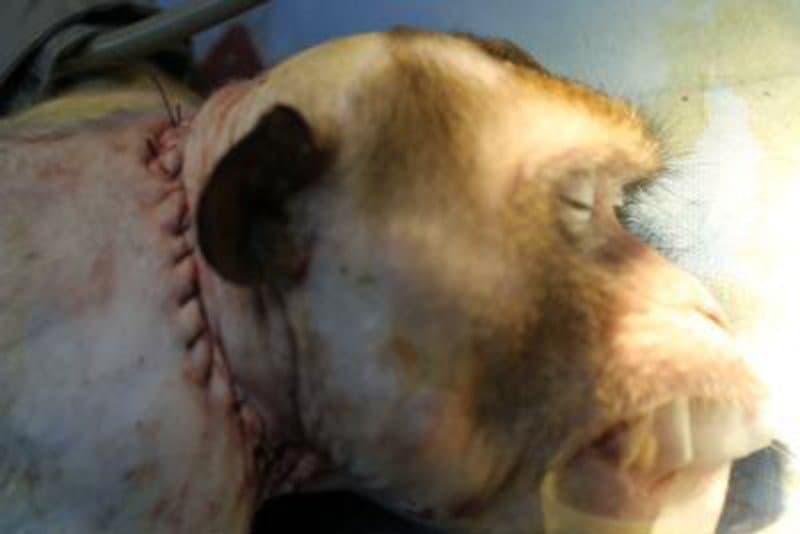 Robert White, an American scientist, wanted to perform the first “true head transplant.” To do this, however, he decided to use live monkeys in the operation. He removed the head from one, then transplanted it to the second. 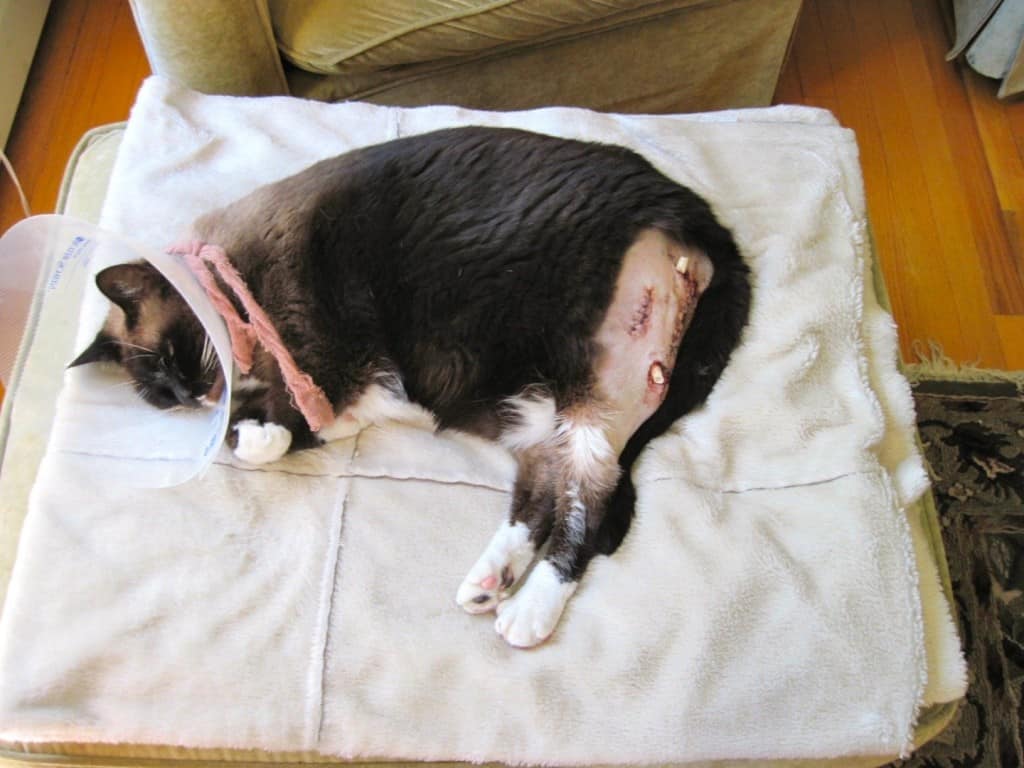 German scientist Karl August Weinhold thought the human brain was much like a battery that could be wired. He wanted to prove his point, so he used a newborn kitten. The kitten lost all sensory functions, muscle movement, and eventually died. He then brought it back for just 20 minutes. 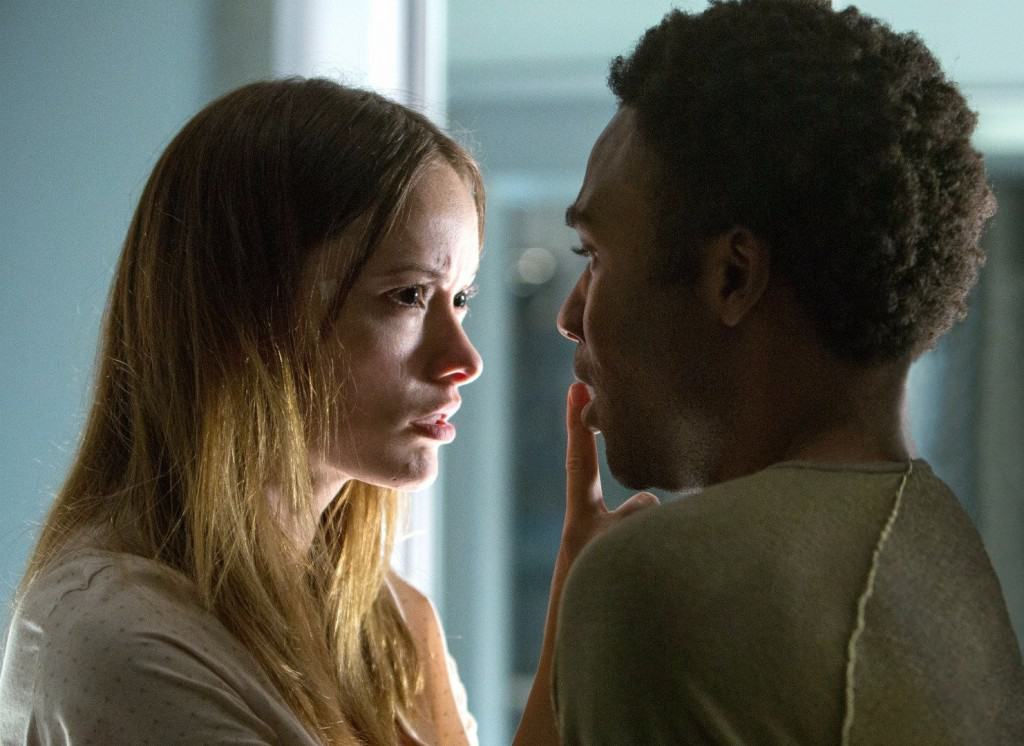 At the University of California in the 1930s, researcher Robert Cornish thought he could revive the dead. He dubbed the experiment “The Lazarus Project.” He killed four fox terriers, then used a machine to bring them back to life. Numbers 3 and 4 lived for a few months, then perished. The rest died on the spot. 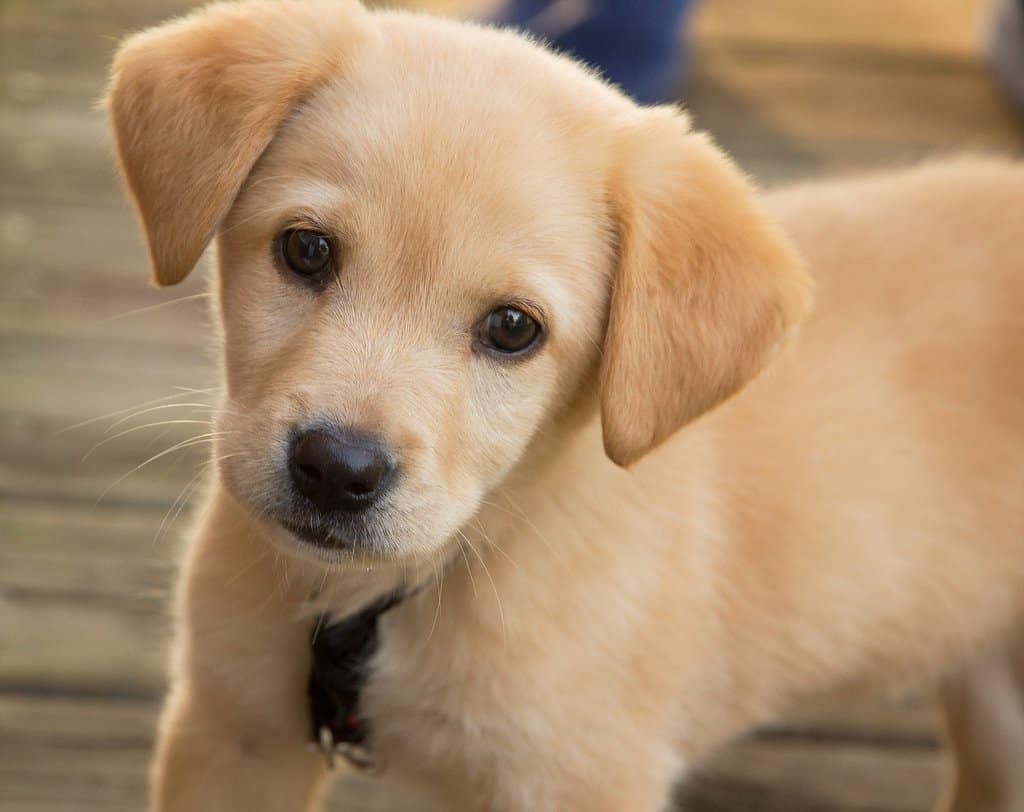 Following the infamous Milgram experiment, researchers C.L. Sheridan and R.G. King decided to come up with a brutal test. They thought a human subject would fake electrical shocks, so they used a live puppy instead. The shocks were harmless, but brought a response from the puppy. They then had men and women administer the shots. The women administered the highest level, while the men refused. 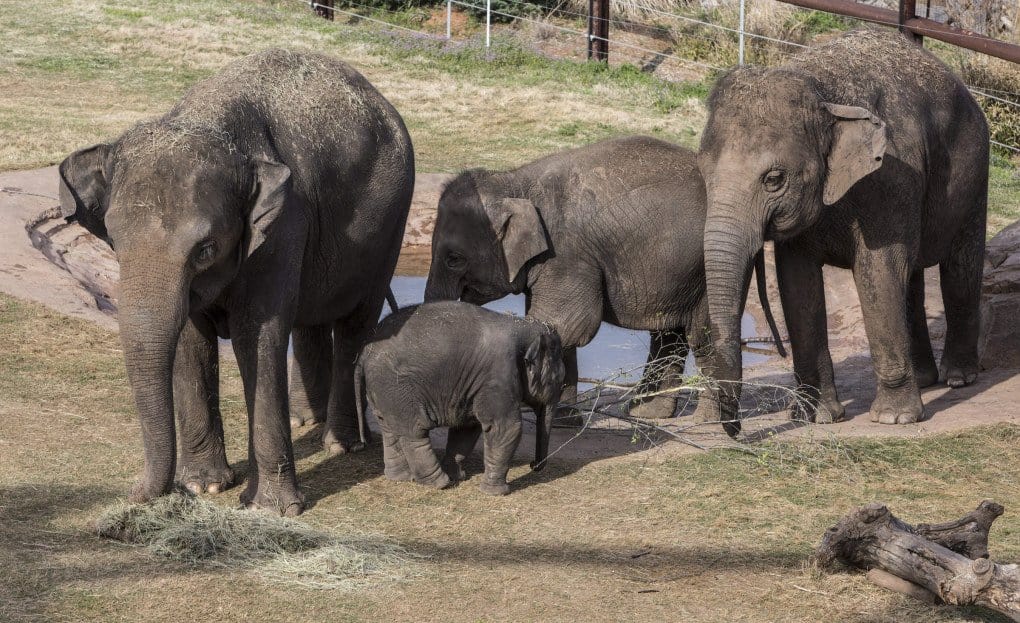 LSD is a powerful drug, one that brings about a lot of visions and quite the high. Researchers Louis Jolyn West and Chester M. Pierce wanted to know what would happen if they gave acid to an elephant. The elephant was ingested with 297 milligrams of LSD, which is over 3,000 times more than the recommended dose for a human being.

Dolphins Get Intimate With Humans 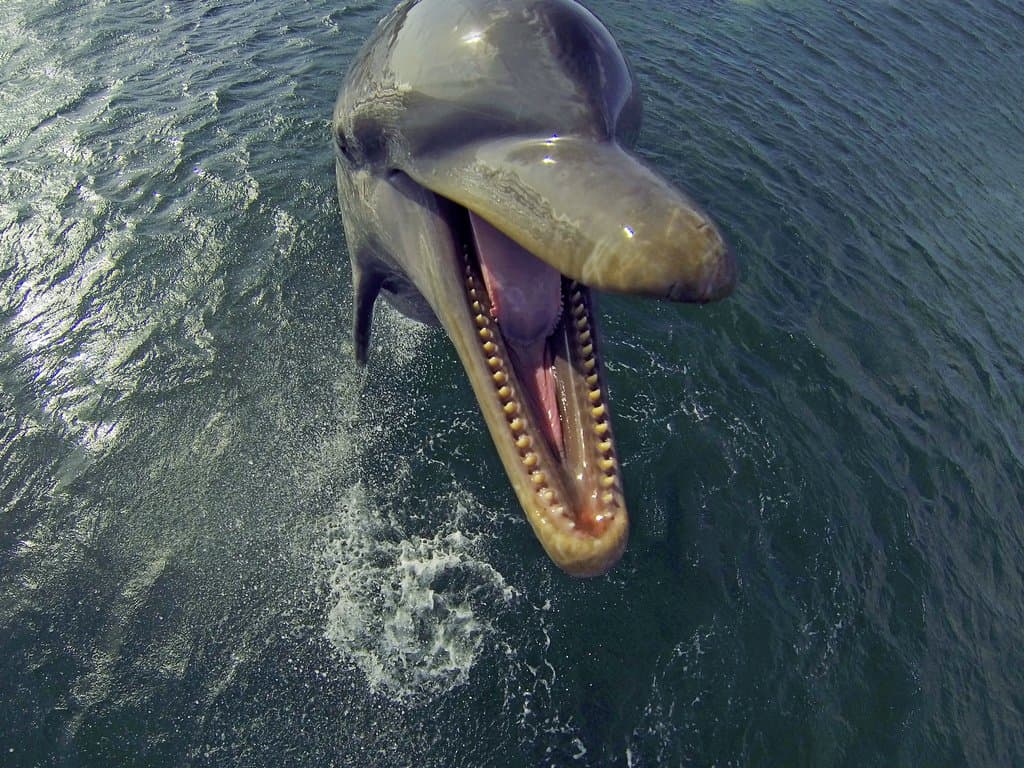 In 1967, researcher John Lilly wanted to discover whether a dolphin would get intimate with a human being. Peter, the male dolphin, was taught basic English words. After a time, Peter tried to mate with Margaret Howe, Lilly’s assistant. Margaret used her hands and feet on the dolphin to give it sexual pleasure. 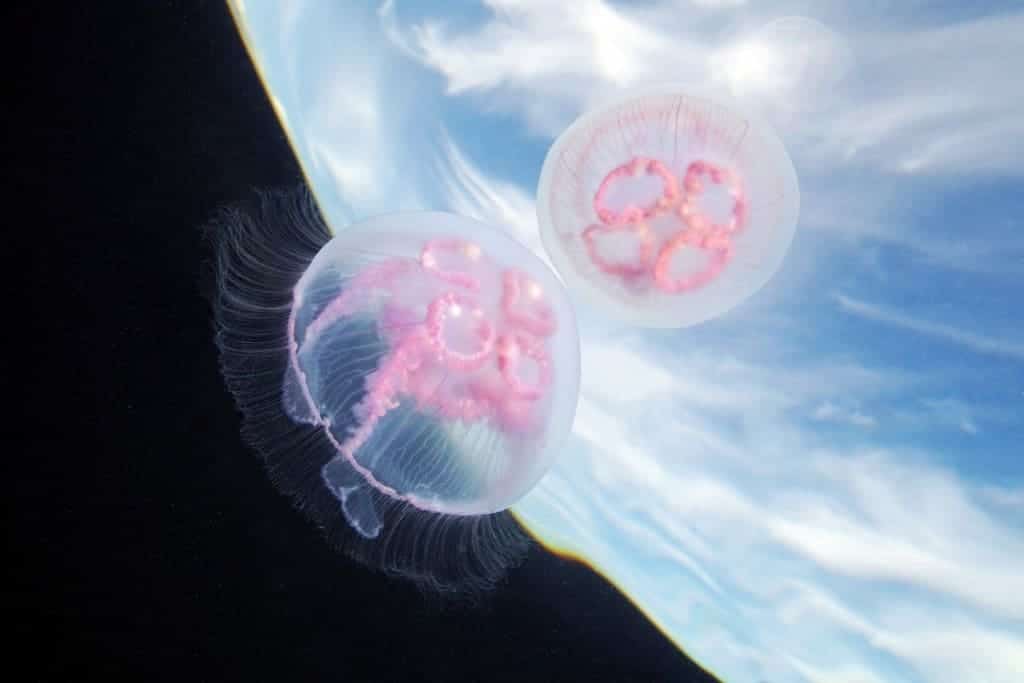 Dr. Dorothy Spangenberg, a scientist at the Eastern Virginia Medical School, was hoping to learn the effects gravity would have on those born in space. She decided to launch jellyfish into space, 60,000 in total. 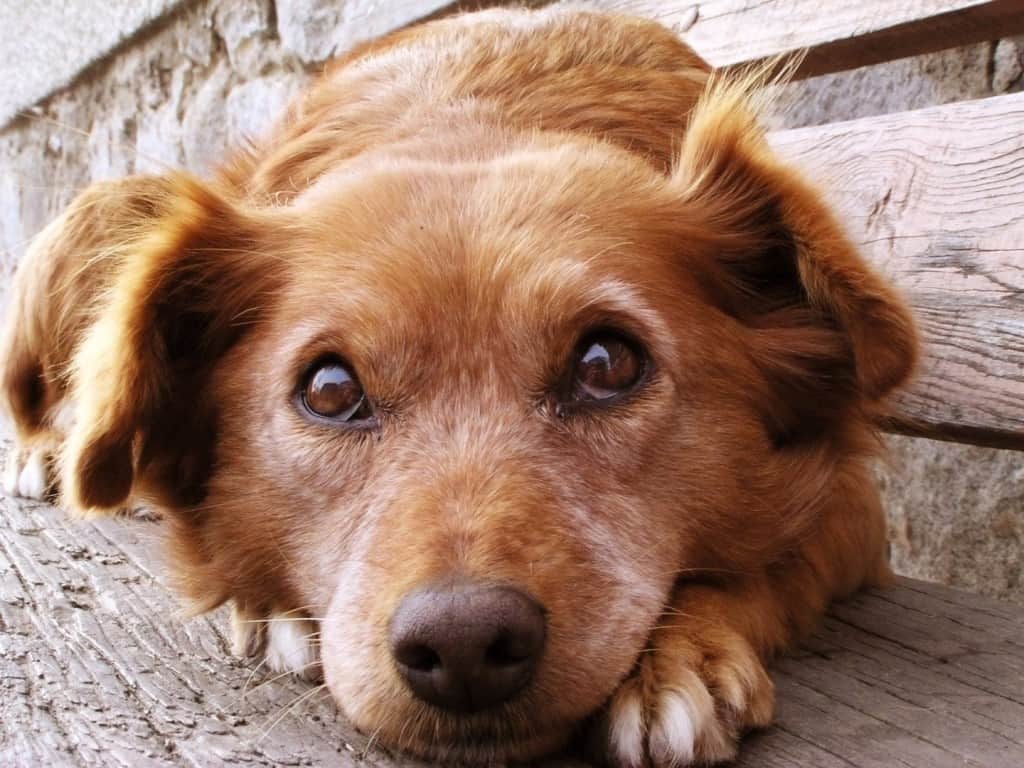 In 1928, Sergei Brukhonenko, a Russian scientist, shocked everyone when he created an odd life-support machine. The machine was said to keep a head alive through blood circulation. He tested his theories and machine on a disembodied dog head.