10 Of The Oddest Items Thrown At Live Musicians

One of the downsides of being a popular musician that sells out live shows on a near daily basis is the rowdy crowds that are incapable of controlling their actions. A lot of these individuals somehow sneak in a wide variety of items, many of which are thrown on-stage at the celebrity while they are in the middle of their set. Artists have previously discussed the oddest items that have been thrown at them, and we found ourselves interested in learning what those were. Here are the ten oddest items thrown at live musicians. 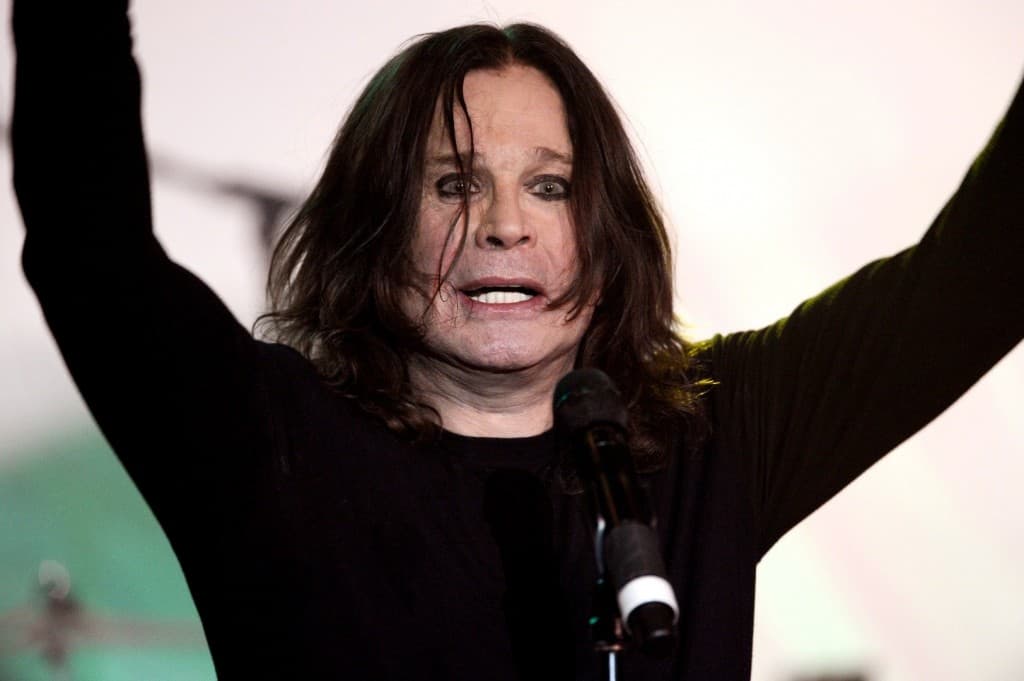 Back in 1982, Ozzy Osbourne became famous for biting the head off of a live bat while on stage. Said bat was actually thrown at the artist by a fan in the crowd. Osbourne thought it was rubber, sadly, before biting its head off. 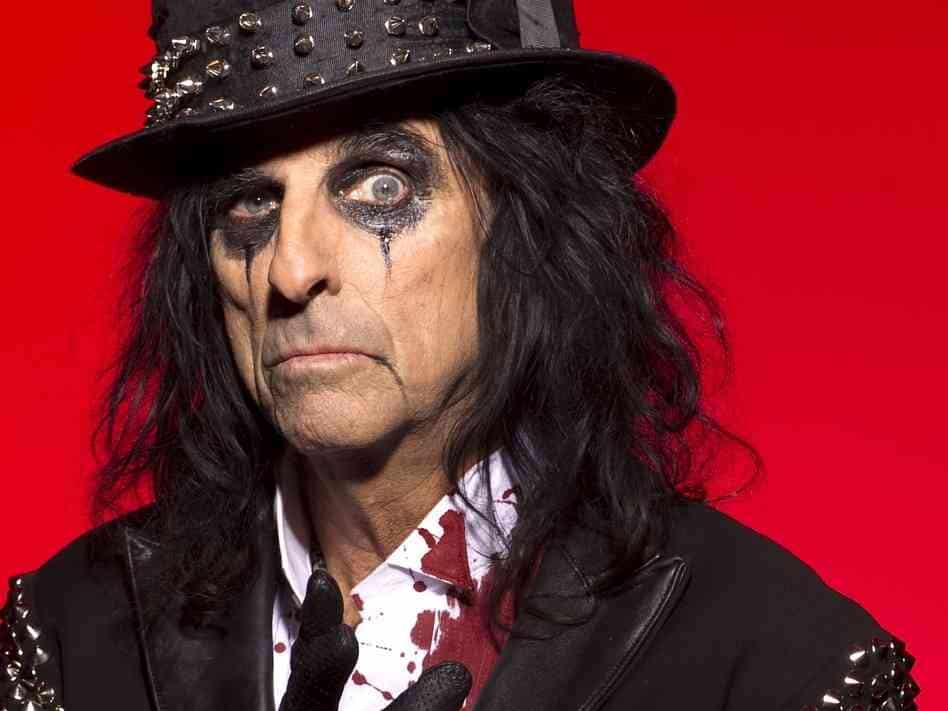 While playing at the 1969 Toronto Peace Festival, someone, for some odd reason, decided to chuck a live chicken onto the stage near Alice Cooper. Cooper thought it was quite odd, so he threw it back, not knowing it had no wings. 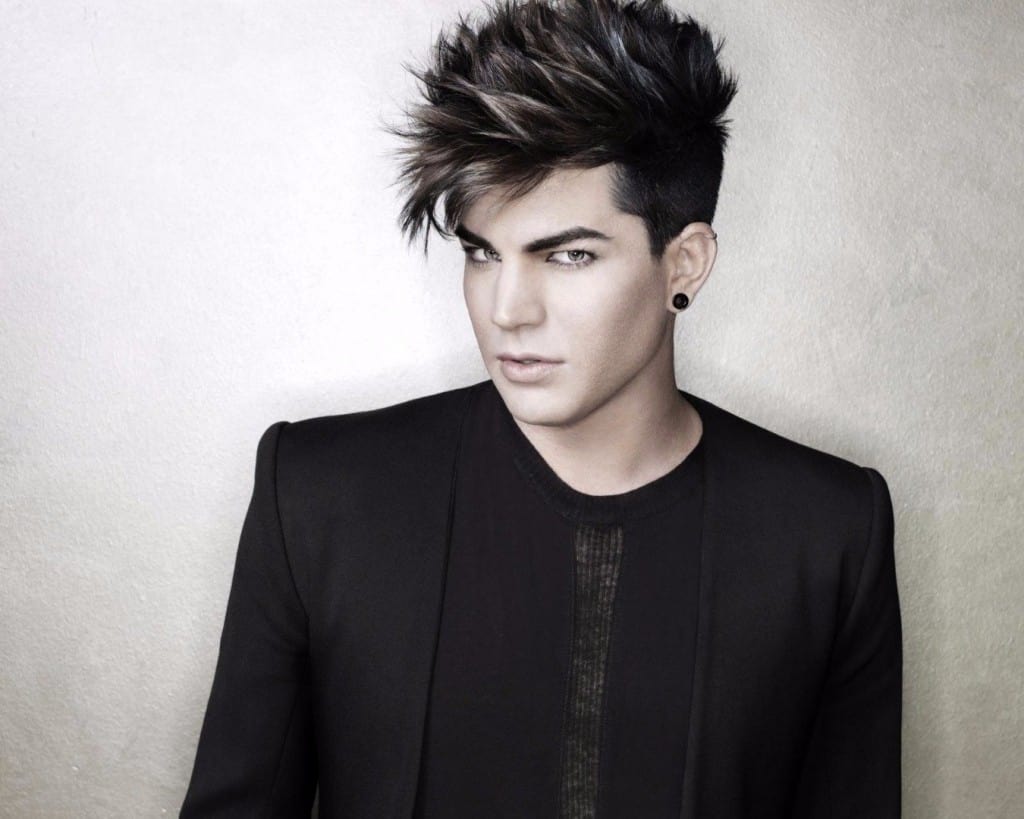 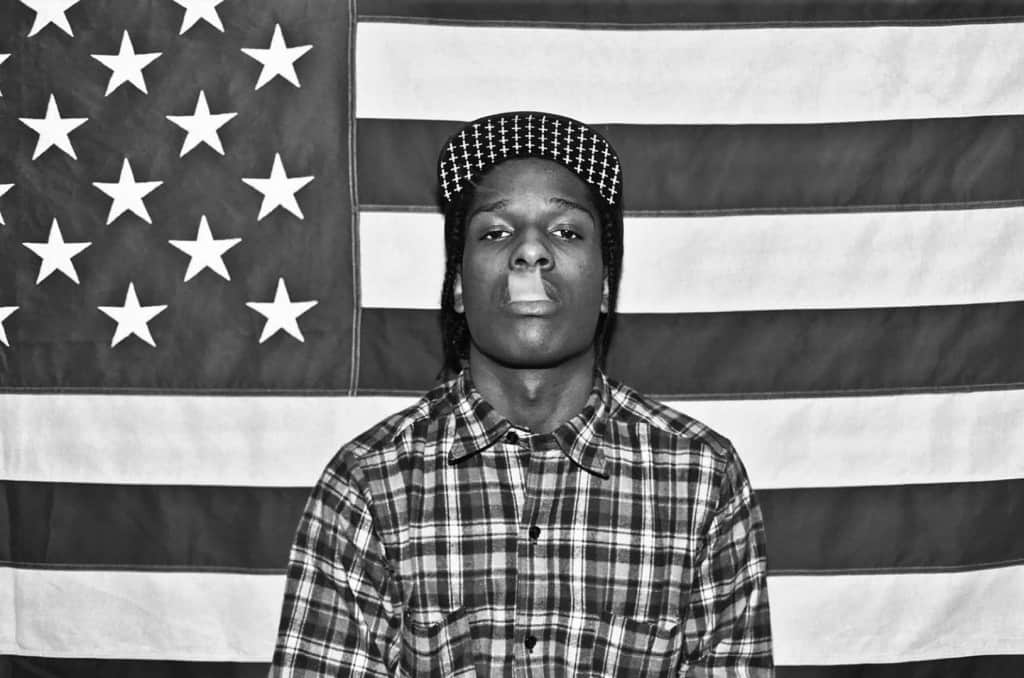 A$AP Rocky is one of the greatest young rappers of our time, so it makes sense that people would begin tossing the coolest things possible at him. While performing at Coachella, Rocky began receiving bags of cocaine and marijuana from the crowd below. 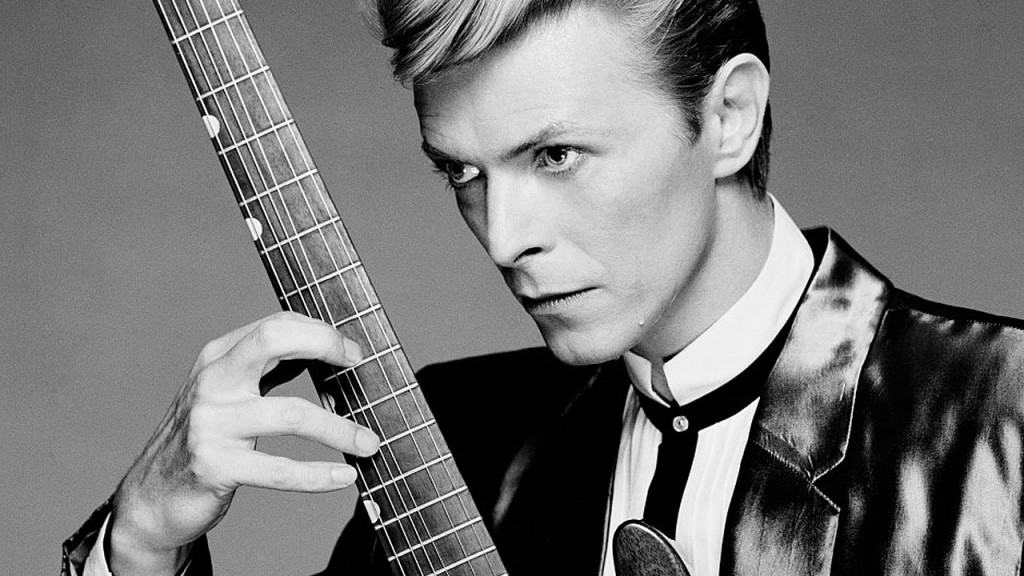 David Bowie, may he rest in peace, was once hit directly in the eye with a lollipop while performing a live show in Oslo, Norway. The candy ended up sticking out of his eye. Bowie took it with some humor, saying he was glad it was directly in his bad eye. 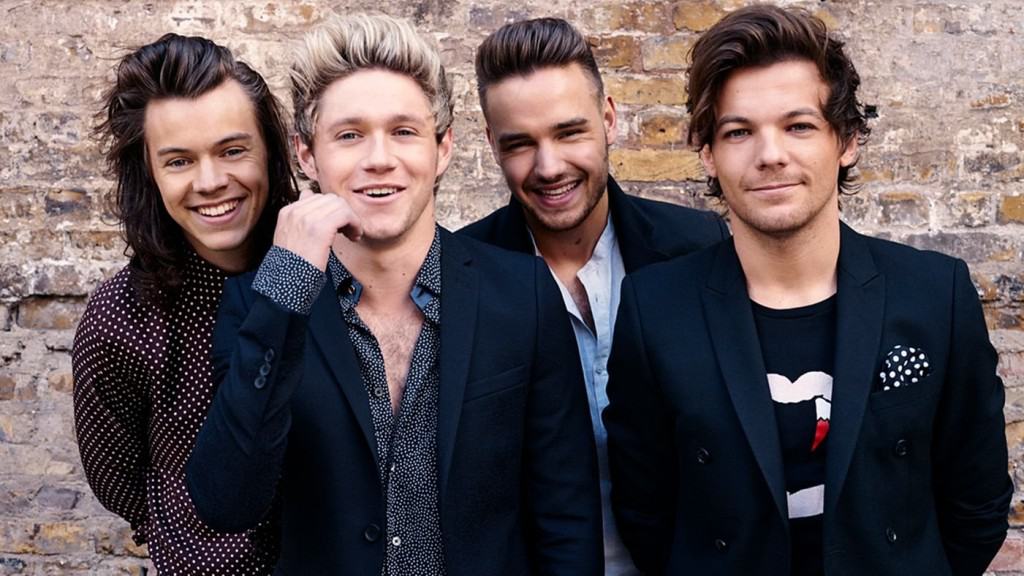 Honestly, this one makes more sense than anything else. While on-stage in 2012, One Direction was assaulted by a bevy of tampons being thrown from the crowd. However, the people throwing the tampons simply wanted to have sex with the band members, not disgusting them. What a shame. 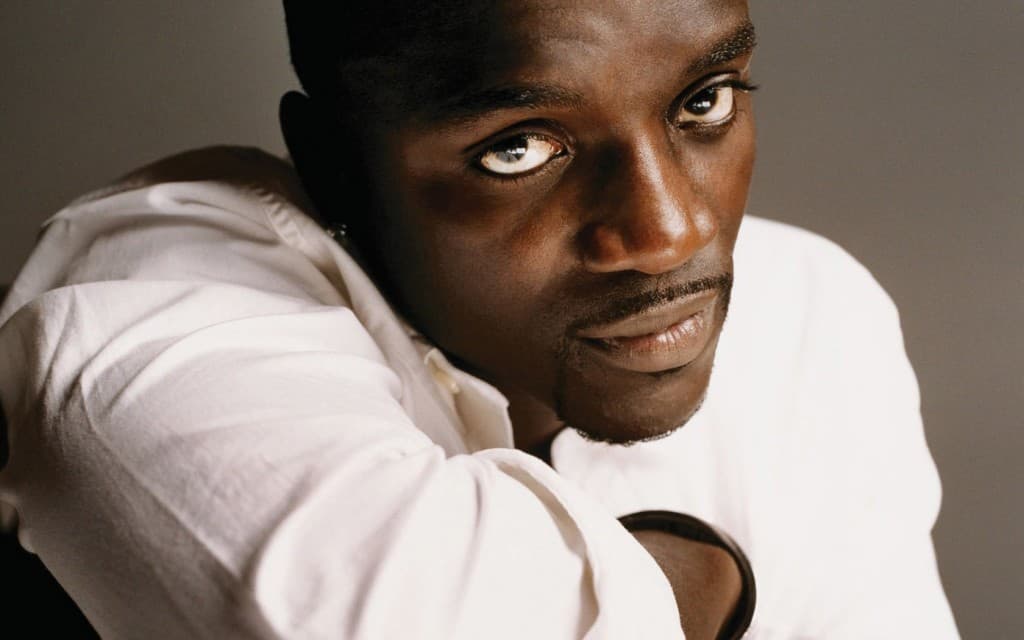 While performing at a live show in upstate New York in 2007, someone threw a can of soda at the rapper. He called for the tosser to come on-stage, after which he was picked up by Akon and thrown back into the crowd like the can before him. 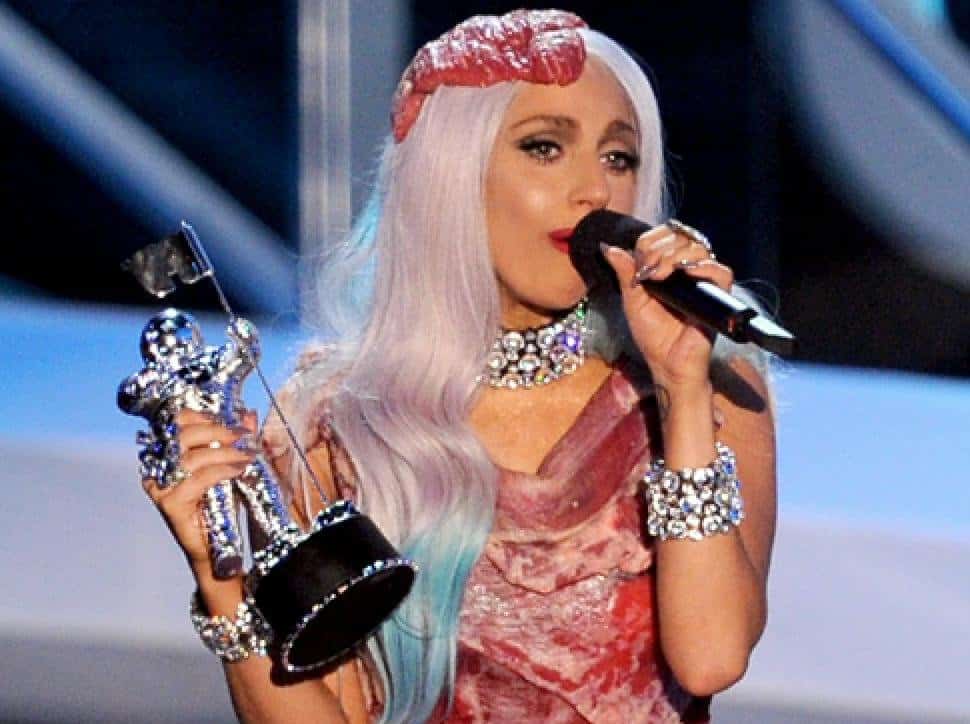 Lady Gaga once wore an entire dress made of nothing but raw meat, so it makes sense that someone would begun throwing sausages at her while she performed her live concert. In Barcelona, fans did just that. She vomited onstage during that same concert. 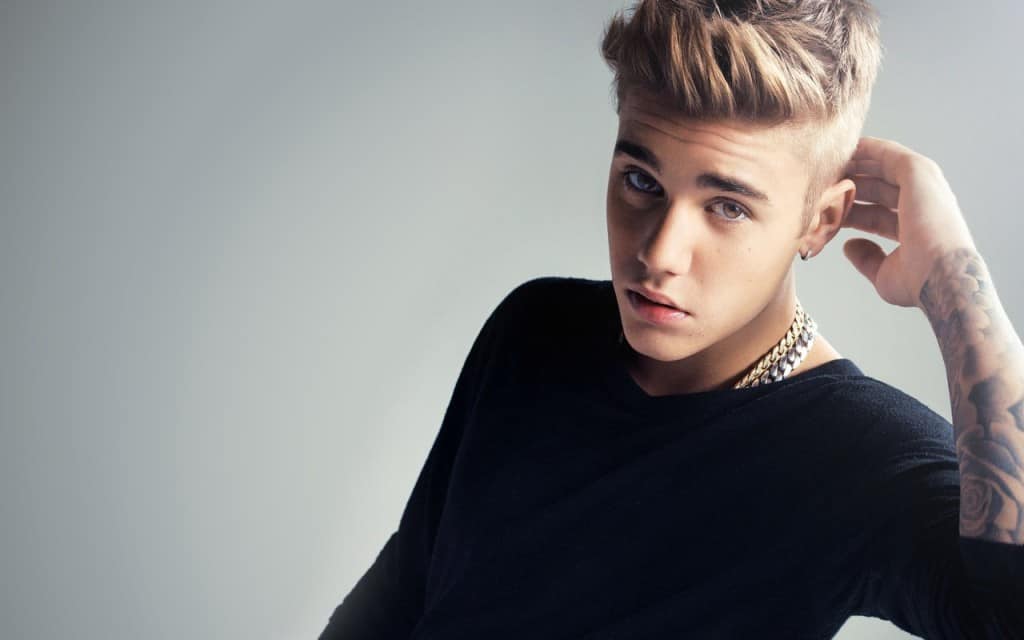 In the midst of a truly epic dance routine, Justin Bieber and his back-up dancers were egged on-stage. They appeared to have been trained, as they dodged some and managed to continue the show without stopping once. 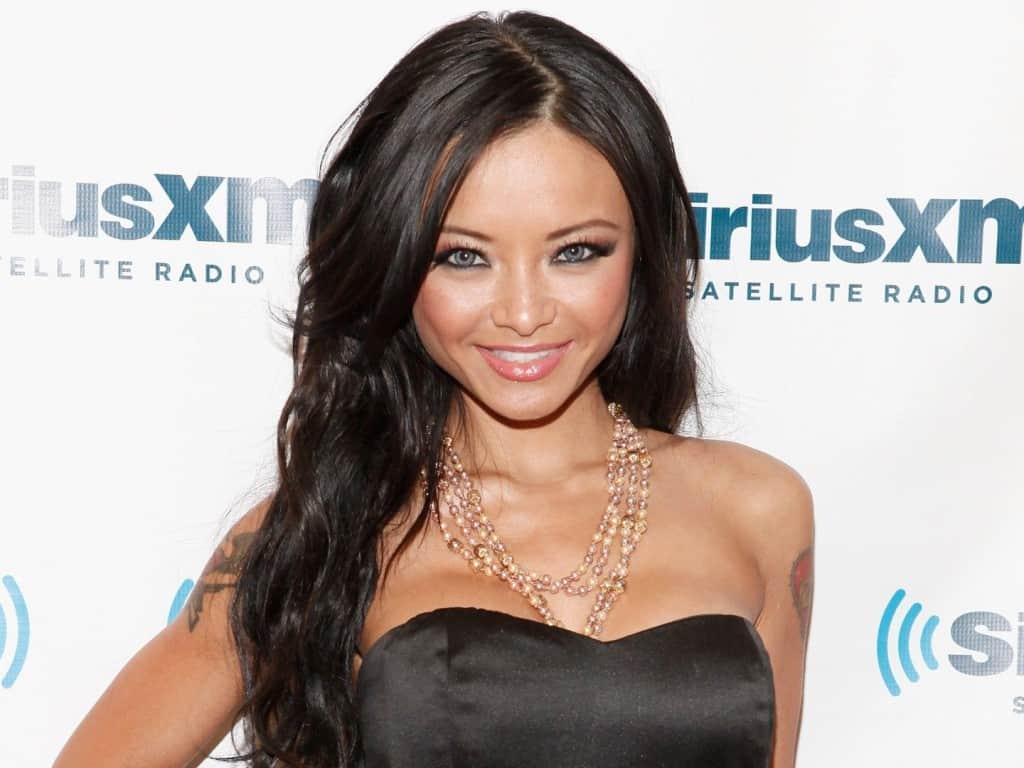 Tila Tequila, believe it or not, once did music for her fans. While on stage during Insane Clown Posse’s Gathering of the Juggalos, the woman was assaulted with bottles, rocks, garbage from the ground, and eventually human poop.