10 Of The Most Toxic Substances In The World

Toxic substances are one of the many dangers that we have to avoid during our everyday life. They come in all kinds of interesting and deadly forms, ranging from basic insect bites and stings to more harmful chemicals that can actually prove fatal in just a few minutes. What makes poisonous materials even more dangerous is the fact that they can affect people in a variety of ways, with some needing to be inhaled to cause damage while others can lead to injury with just the slightest touch. Whatever the case, it’s a good idea to stay as far away from these toxic substances as possible. 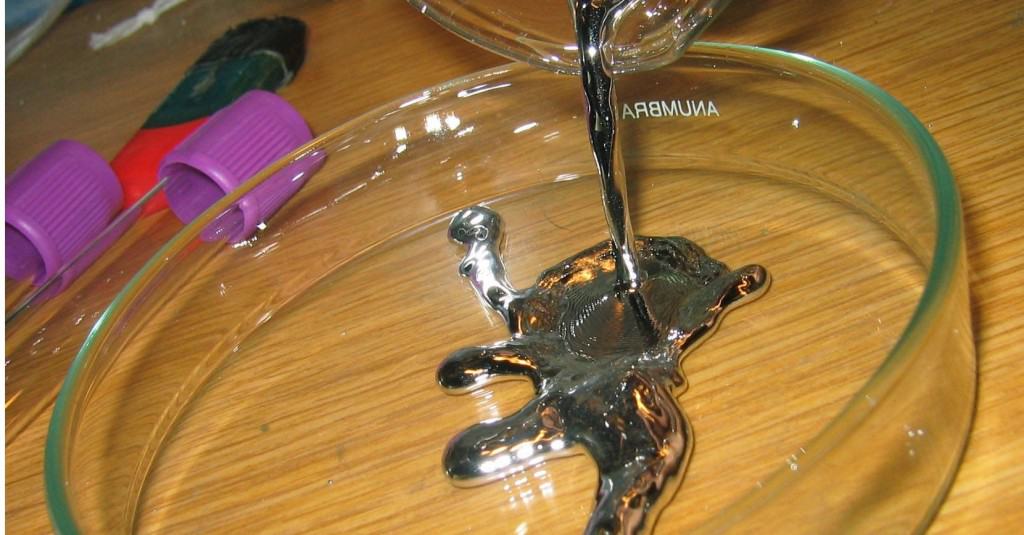 Mercury is widely considered to be one of the most toxic of naturally occurring elements and almost all forms of it need to be handled with extreme care to avoid injury. It can be easily absorbed through the skin or inhaled and once inside the body can cause a variety of problems, including impaired cognitive skills, a damaged nervous system, skin peeling or hallucinations. 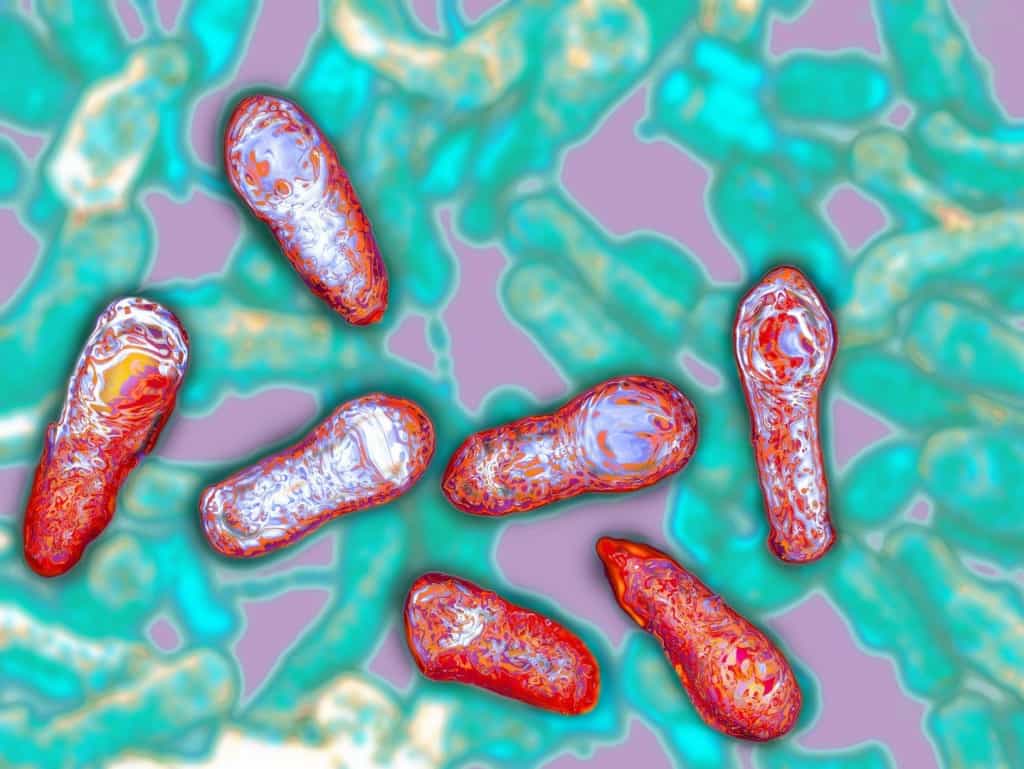 Botulinum is a chemical that is probably best known for its use in Botox injections, though it also has some medical uses. However, this family of proteins are some of the most deadly neurotoxins on the planet, able to kill a person if just 1 to 2 nanograms are inhaled or inserted into the body. 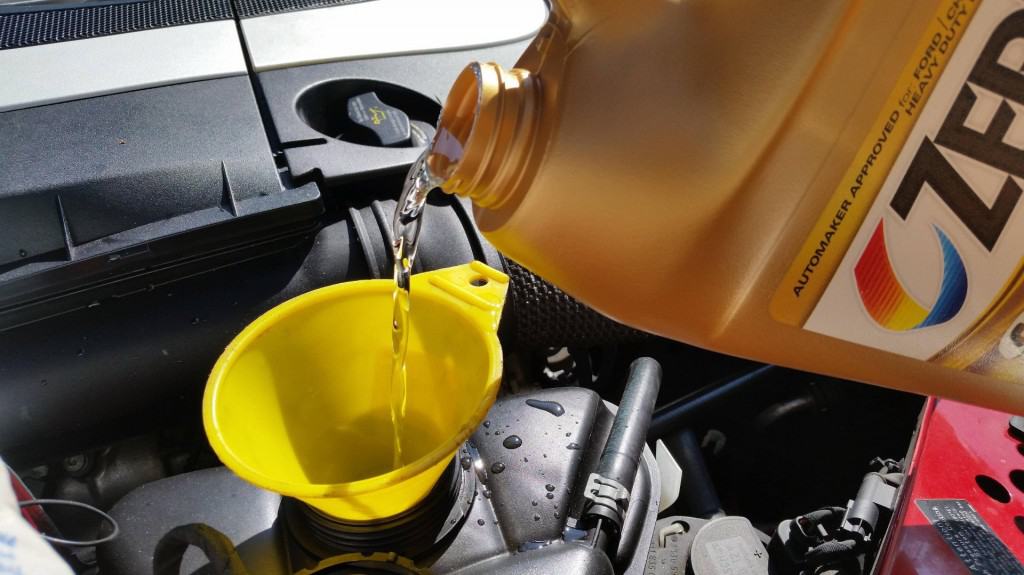 Most people will probably know ethylene glycol as antifreeze, the substance routinely used in cars and other vehicles. The chemical though can be incredibly dangerous, with its sweet taste making it something that can be accidentally consumed by children and pets. If enough of the toxic material gets into the body it slowly begins to shut down the vital organs, causing death in just 72 hours. 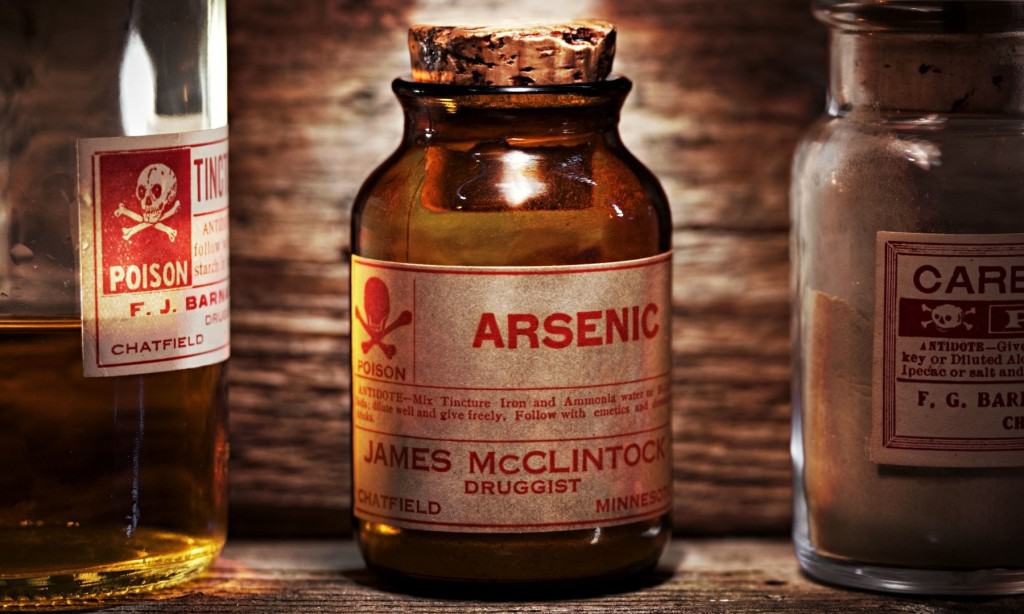 Arsenic is well known for its poisonous properties and has featured in countless works of fiction as a way to kill of characters, giving it an infamy few other toxins have. Its reputation is certainly deserved, with some estimates putting the number of people affected through arsenic poisoning at 100 million around the world due to how common the substance is. Symptoms range from headaches and sickness to blood clots, convulsions or severe pain. Those who ingest enough will eventually fall into a coma and die. 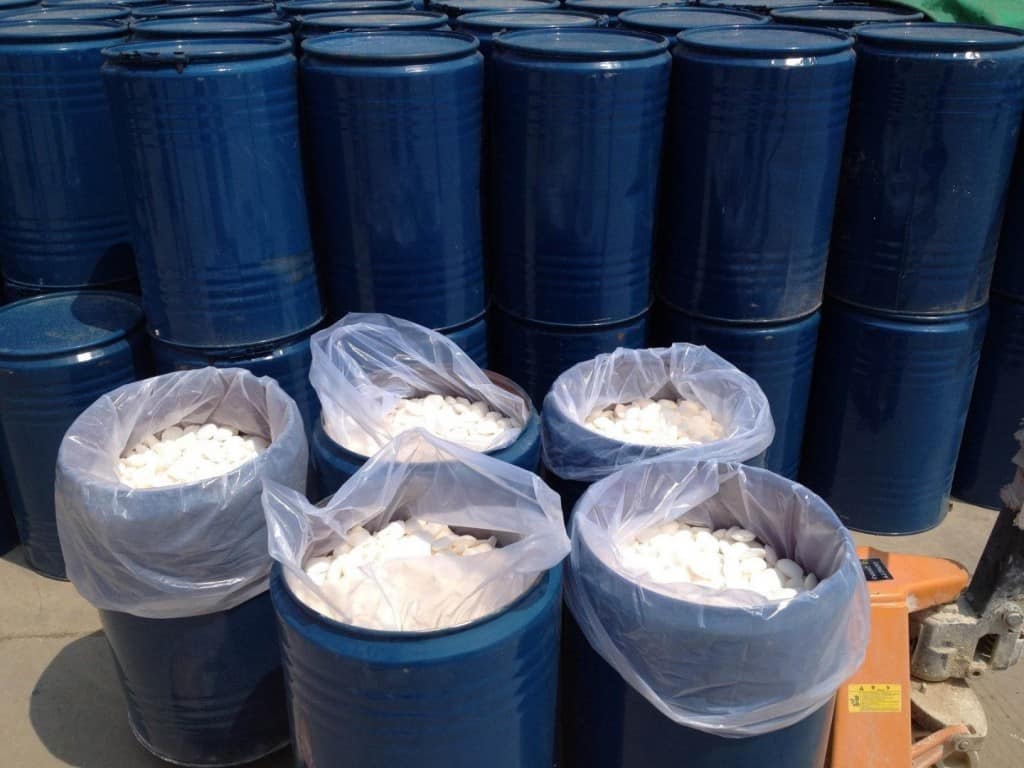 Sodium cyanide has been one of the poisons of choice throughout human history, used in a variety of assassination attempts thanks to its lethal qualities. It can easily kill a person within just a few seconds of ingestion, with the chemical binding to protein in living cells, preventing them from being able to use oxygen. 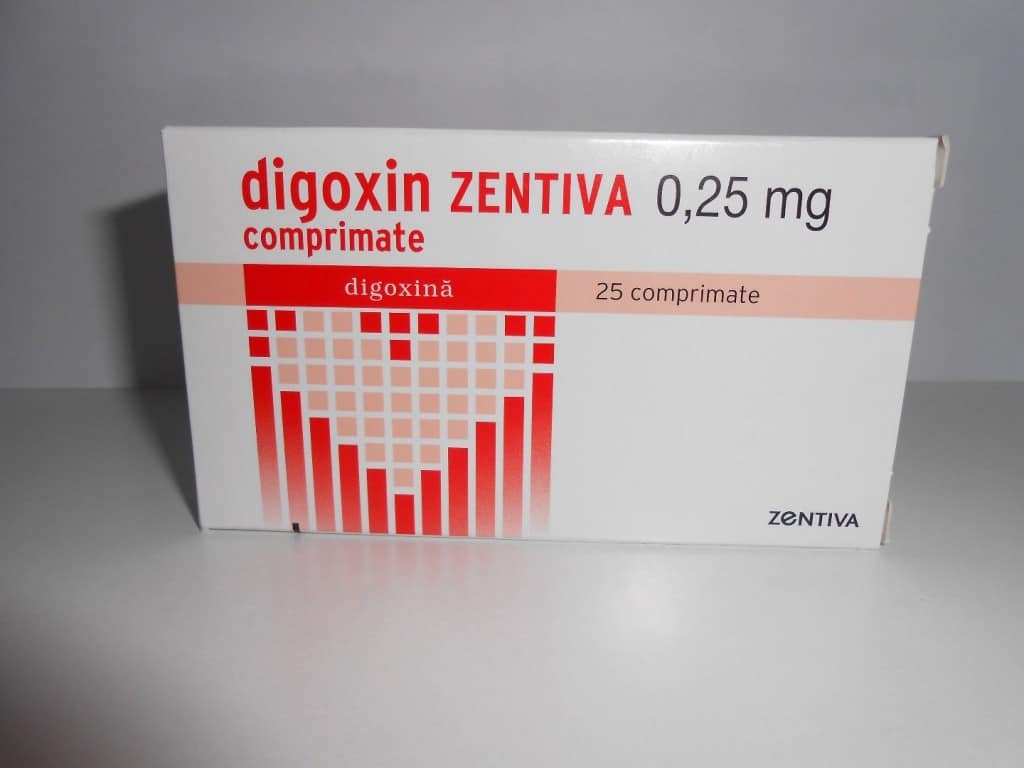 Although it is used in the medical industry to treat a number of heart problems in very small doses, Digoxin is a chemical that can easily kill anyone exposed to it. It is extracted from the foxglove plant and has a number of adverse effects, including insomnia, confusion, depression and psychosis before it can eventually lead to death. 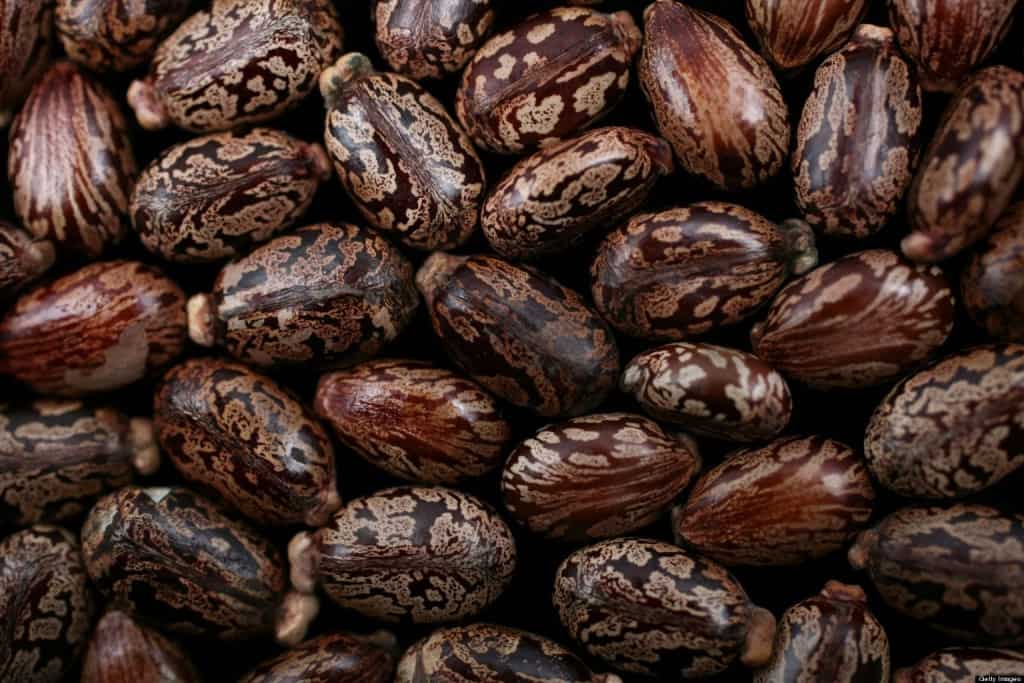 Ricin can be extracted from the castor oil plant and is one of the fastest acting toxins ever discovered. It can take effect if it is inhaled or ingested, with a tiny amount able to kill an adult due to the fact that it directly attacks proteins in the body, stopping them from producing vital material needed to keep cells working properly. A few drops can be enough to shut down major organs. 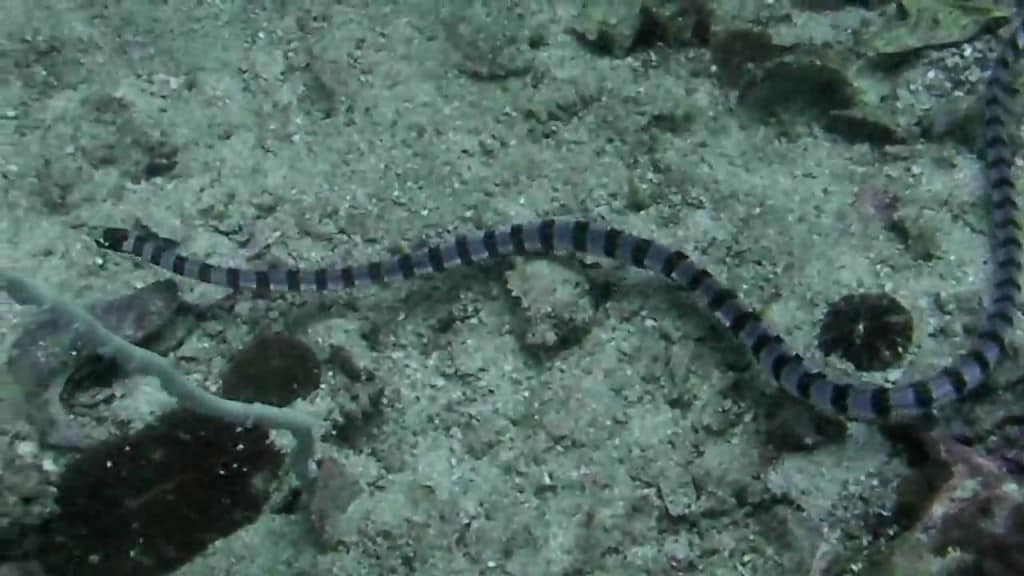 Despite the fact that the Dubois’ sea snake is a relatively docile creature that only injects venom in a small number of bites, it is still the most dangerous in the world. A tiny amount is enough to kill thousands of people, able to completely shut down vital organs in just a few seconds after an attack. 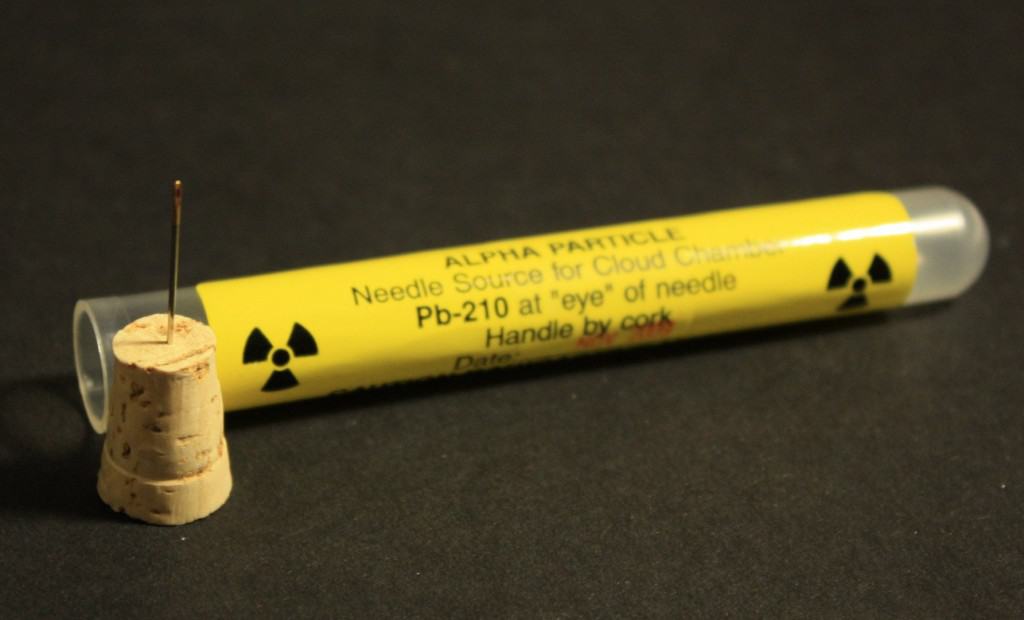 The radioactive material known as Polonium-210 made headlines in 2006 when it was used by alleged KGB agents to poison and kill Alexander Litvinenko in London. The naturally occurring substance emits a high dose of alpha particles, which directly attacks living cells and DNA. It is known as the perfect poison because just a tiny amount is needed for it to prove fatal and it is almost impossible to detect in the body once it has been ingested, leading the victim dying of radiation poisoning within a month. 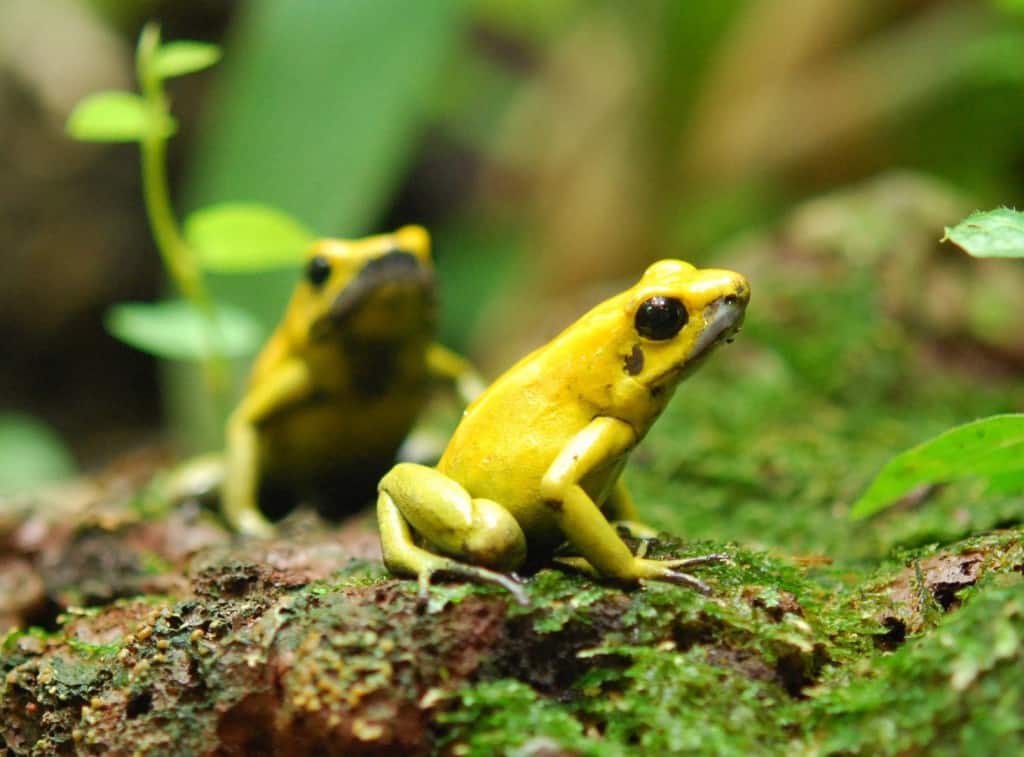 Batrachotoxin is a chemical toxin that is secreted by a number of different poison dart frogs. The poison has been used in assassination attempts and as a way to hunt animals thanks to the fact it is so deadly. The toxin directly affects nerve cells, preventing them from being able end signals around the body. This effectively stops muscles from working properly and leads to organs such as the heart shutting down.