10 Of The Most Ridiculous Crime Excuses Ever Given

When people get caught doing something they are not supposed to do, they usually come up with an excuse. And while most excuses do tend to be illogical and strange, sometimes people’s creativity and imagination gets mixed up with their sense of self-preservation, resulting in some of the most ridiculous ‘it’s not what it looks like,’ responses. In the everyday life this is a given. However, what makes such situations even more weird and, in a sense, funny, is giving such inadequate excuses in front of police officers and in the court of law. Without any further adieu, here are 10 of the most ridiculous crime excuses ever given. 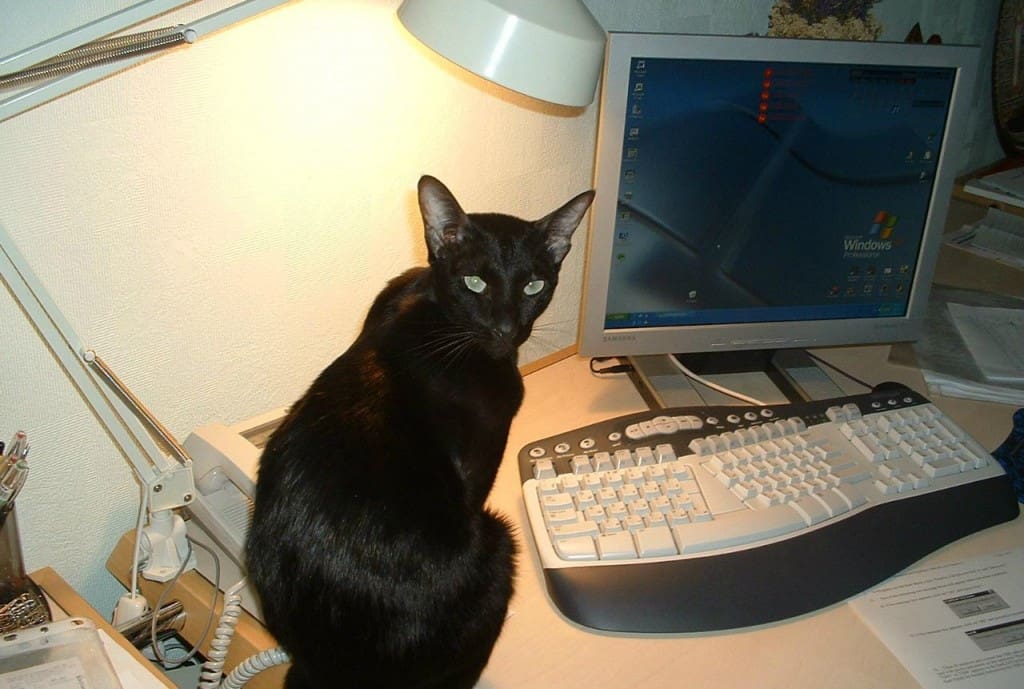 This might seem as a joke you’d read only online, but tell a joke a hundred times and somewhere in the world it might as well become true! In 2009, while investigating the 48-year-old Keith Griffin, Florida detectives discovered as much as 1,000 photos of child pornography on his computer. His explanation? He stated to the police that he often left the room, while downloading music, and when he would get back, he’d find these strange pornographic images on his PC, further adding that his cat would often jump on his keyboard and download stuff he didn’t want.

‘I’m The Incarnation Of Mahatama Gandhi!’ 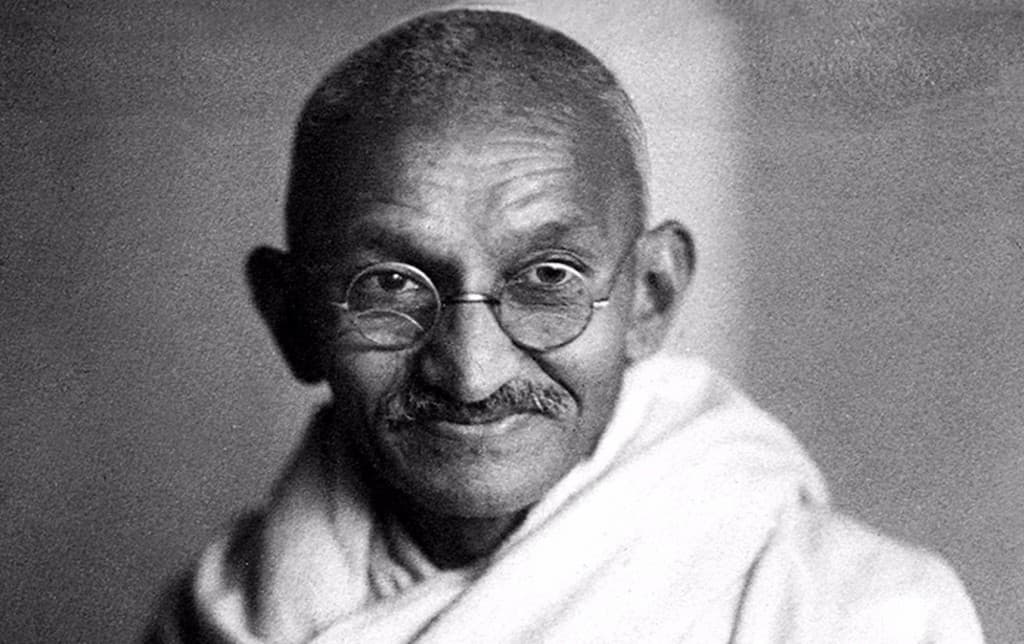 Some people do say weird things as explanations for their crimes. However, Raj Ballabh takes the cake for the most religiously-unaware one. When he was convicted of attempted murder in 2003, the man stated that he was suffering from a delusion disorder that led him to believe that he was the true incarnation of Mahatma Gandhi. We don’t know how Gandhi would even hurt a fly, but Raj did try to kill a man, thus he was sentenced for a fine and as much as seven years in prison.

‘There Was An Ad That Said It Was A FREE House!’ 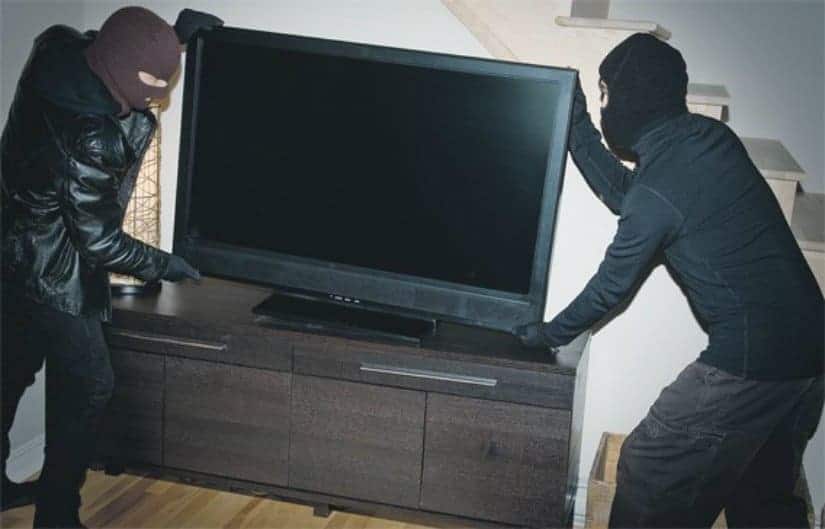 Charles and Pernella Bull were arrested for burglarizing a home in South St. Paul, Minnesota back in 2011. However, when questioned by the police they came up with the clever excuse that a friend informed them that the house was listed on Craigslist, as ‘free.’ They even asked if there was anyone in the home when they got in, but as no one responded they thought it was ‘vacant,’ and that means that everything is free and up for grabs, right? 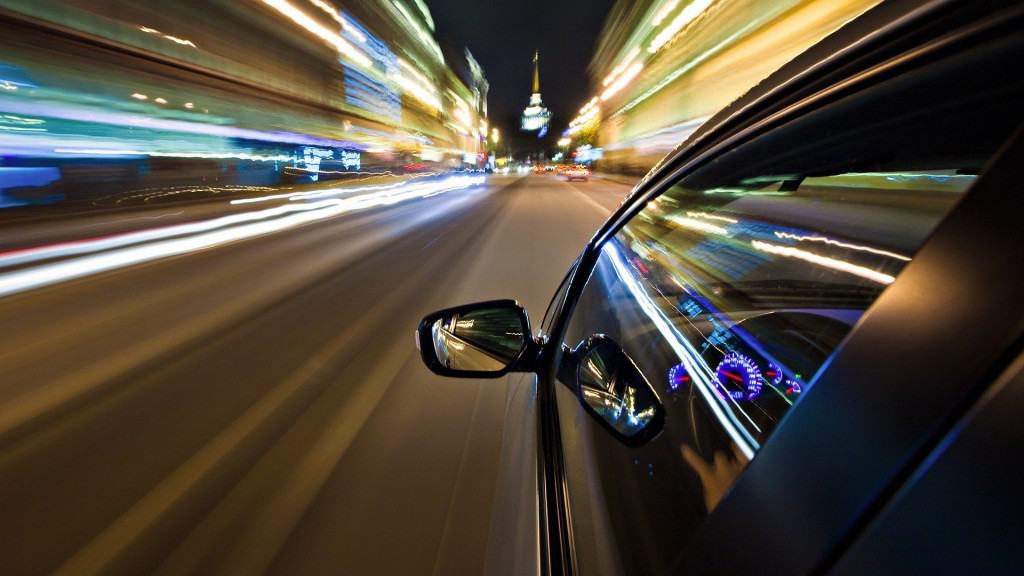 Back in 2010, the 40-year-old Matthew Cook was doing 103mph on a UK road with a 60mph limit. When questioned about his driving, he explained that he wasn’t aware of how fast he was going, because he is ‘dyslexic.’ He was banned from driving for as much as three years by the officials.

‘The Prostitute Was Just Going To Show Me Where To Buy Tomatoes!’ 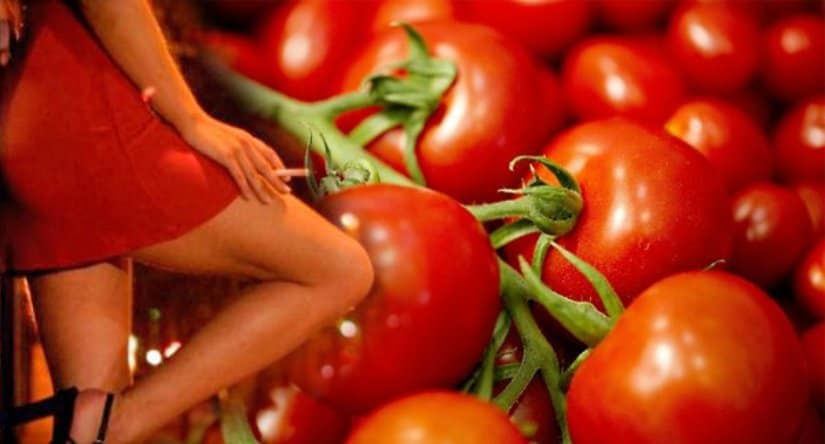 A known sex worker was waiting inside a car when discovered by the UK police, back in 2013. The owner of the car, who was nearby, getting cash from an ATM, explained that the money were actually for tomatoes and the woman was just going to show him a good place where he can buy them. He was later found guilty of soliciting and fined $665.

‘I Go Out On The Attack When The Moon Is Out, Because I Was Scratched By A Wolf.’ 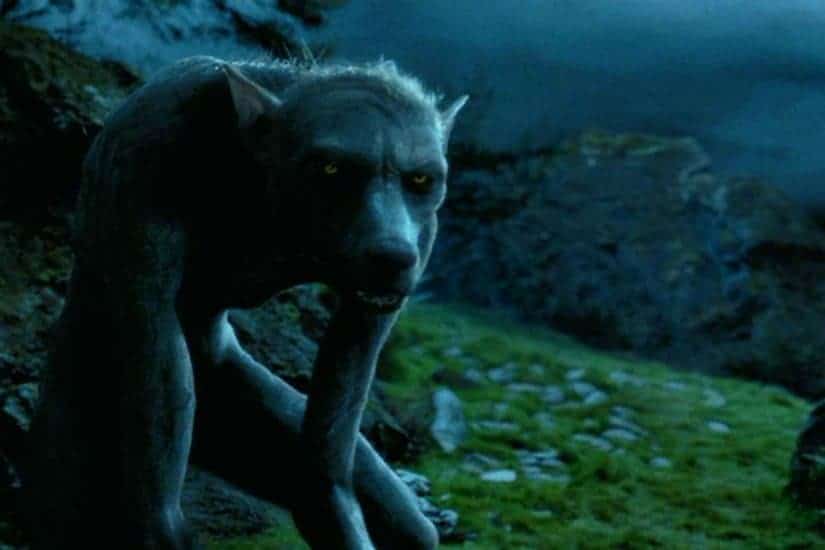 After the consumption of large amounts of alcohol, an Ohio citizen started fighting with the police and kicked a dog cage. A couple of hours later, when he was questioned by the police, he stated that he had been scratched by a wolf during his recent visit to Germany and that when the moon is out, he can’t help himself, but go on the attack. According to his passport, he had visited Germany, but is he the first real-life Werewolf? We doubt it! Superstitions go just that far!

‘I Was Looking For ISIS Members.’ 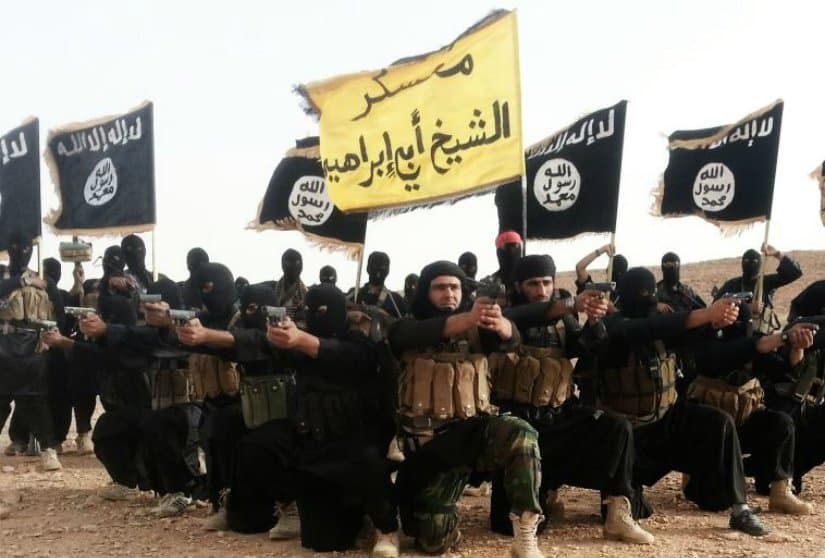 Lisa Carol Roche from Mississippi was arrested for stealing items from the cars from students at a high school. However, according to her, she was rather investigating and searching for members of the well-known terrorist organization ISIS. Lisa was taken to jail promptly after.

‘This Is A Part Of The New Batman Movie’ 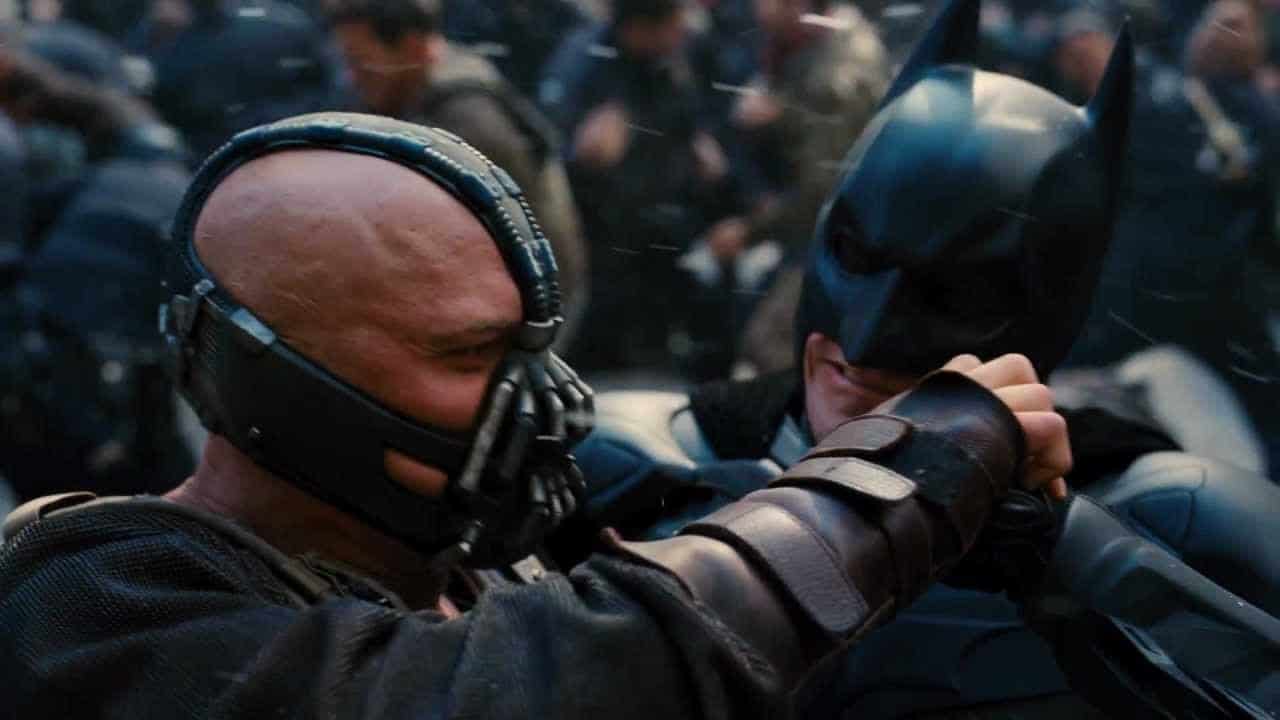 In 2011, just when the shooting of The Dark Knight Rises was taking place, Micah Calamosca, 21, caught trying to carjack another’s man’s Chevrolet Impala. But, wait! According to him, this was all part of the new Batman movie. It’s weird how this was part of the story, when the actual film shooting was taking place 250 miles away.

‘I Was Trying To Help The Car Owner By Rolling Up His Window.’ 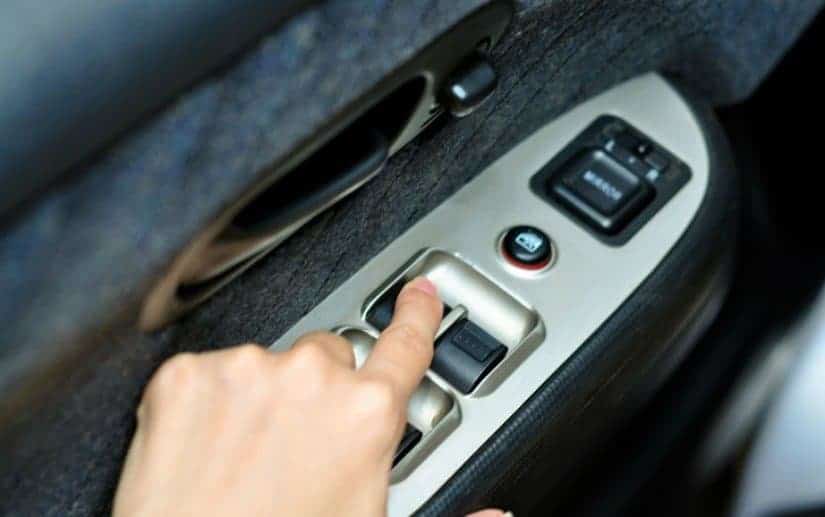 When security guards found the 28-year-old Weston Reynolds in a Honda Civic at a garage in San Francisco, they didn’t think for a second and arrested him. However, according to Reynolds, he wasn’t stealing the car. No! He was simply trying to roll up the car’s window, when he saw the unlocked car. He even had explanation for why he was rifling through the glove compartment when he was caught. As he’s the Good Samaritan he is, when he couldn’t roll up the window, as it was automatic, he tried to find the car owner’s contact info in the glove compartment to warn him about the lack of safety of his vehicle. Truly a good deed, indeed!

‘I Was An Elf Criminal In An Online Role-Playing Game’ 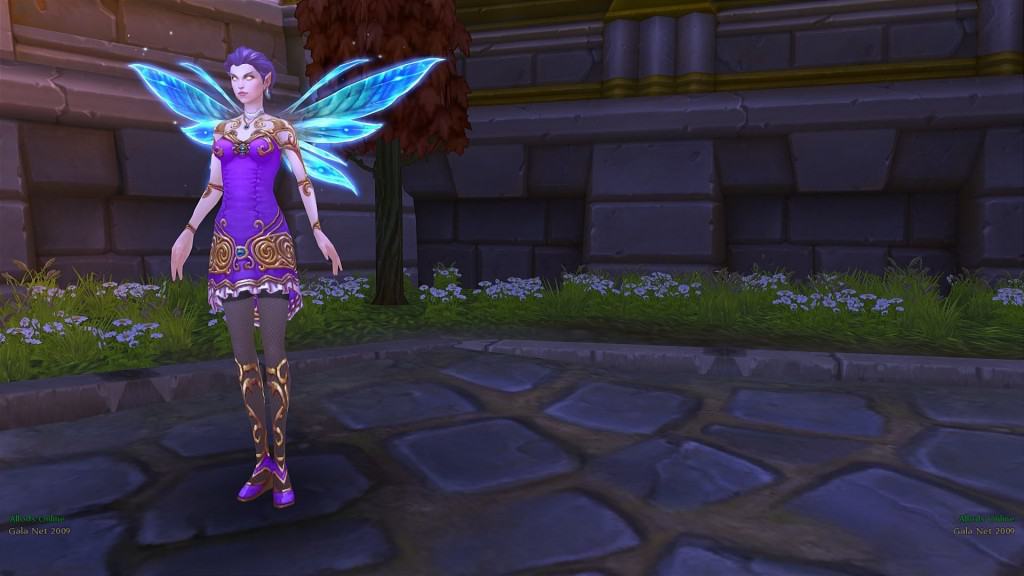 When Robert Boyd went into a Belfast shop with a knife and tried to steal some underwear, he decided to tell the court that all of his actions were because of an online role-playing game. According to him, as he was playing as an elf criminal in the game, who was holding a small knife as a weapon, he blurred the lines between the real and the fictional world. However, the court claimed that he was well aware of his actions and he was simply trying to avoid difficult questions.