10 Of The Most Horrifying Booby Traps Ever Used

Everyone has heard of the IED, or improved explosive device, which is often used by terrorists throughout the Middle East as a roadside bomb to attack troops. That being said, many have probably never heard of a few other booby traps that have been concocted by soldiers throughout history. They are dangerous, some of them are incredibly volatile, and most end with a few deaths from a single bomb. These booby traps are well hidden, making them even more deadly. Here are ten beyond clever books traps used. 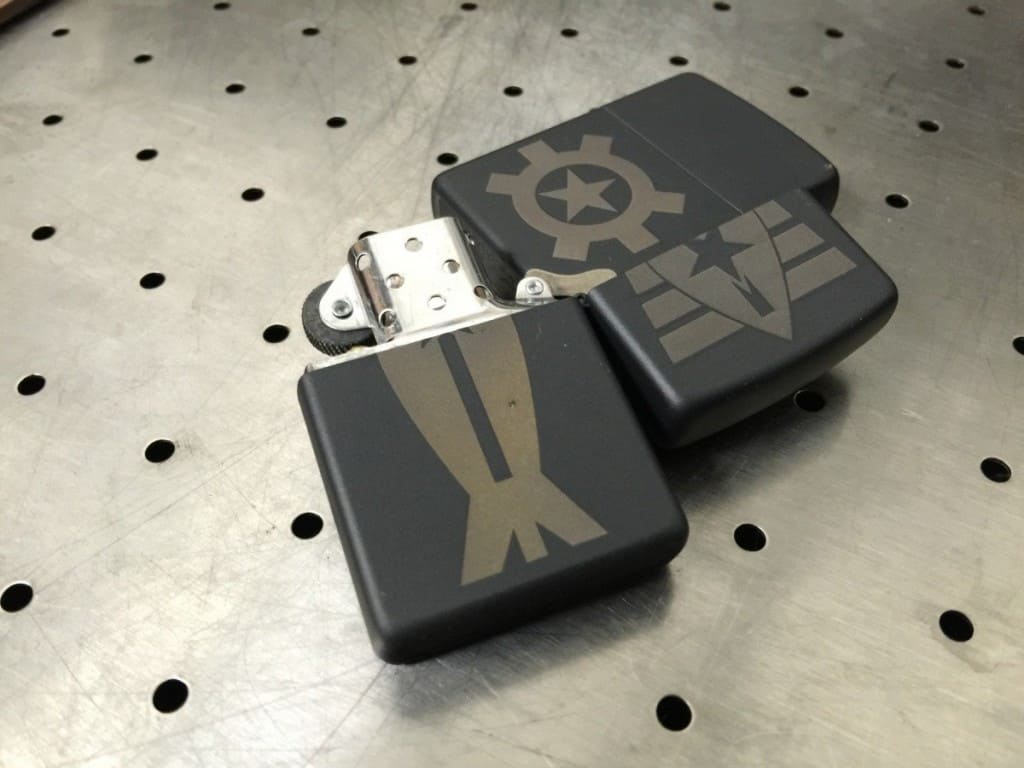 The best example of a Zippo lighter bomb was used by the Viet Cong during the Vietnam War. Packed with explosives just big enough to blow off a hand, these lighters instilled fear in any soldier looking to relax and have a smoke. 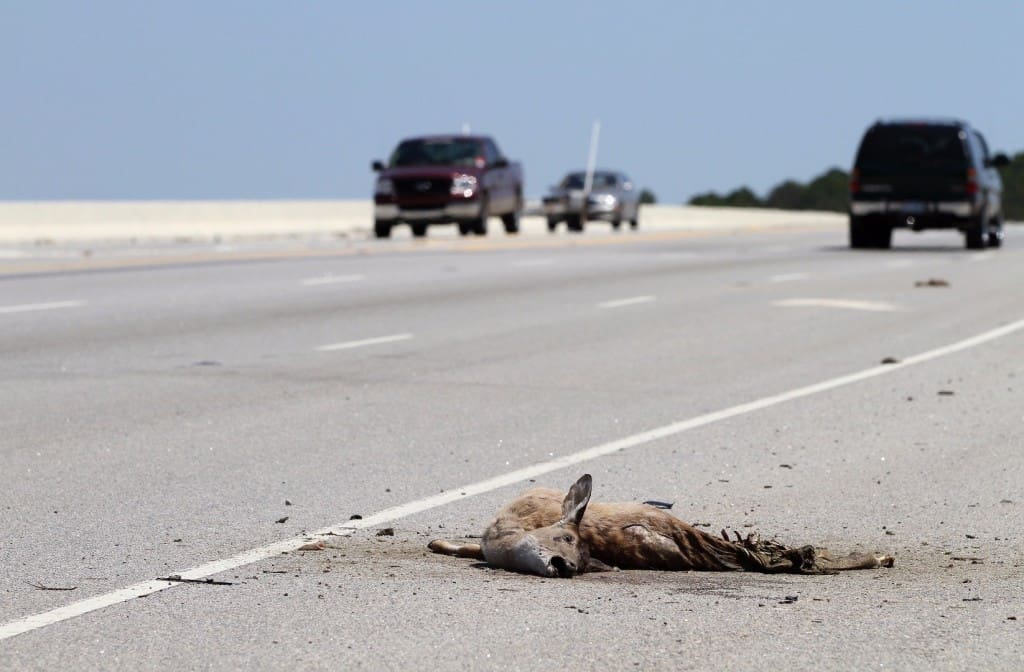 In the past couple of years, insurgency groups throughout the Middle East have made use of roadkill bombs, which are growing in size. They hide bombs in animal carcasses, usually dead dogs or cows, and then hit the trigger when a convoy comes near. 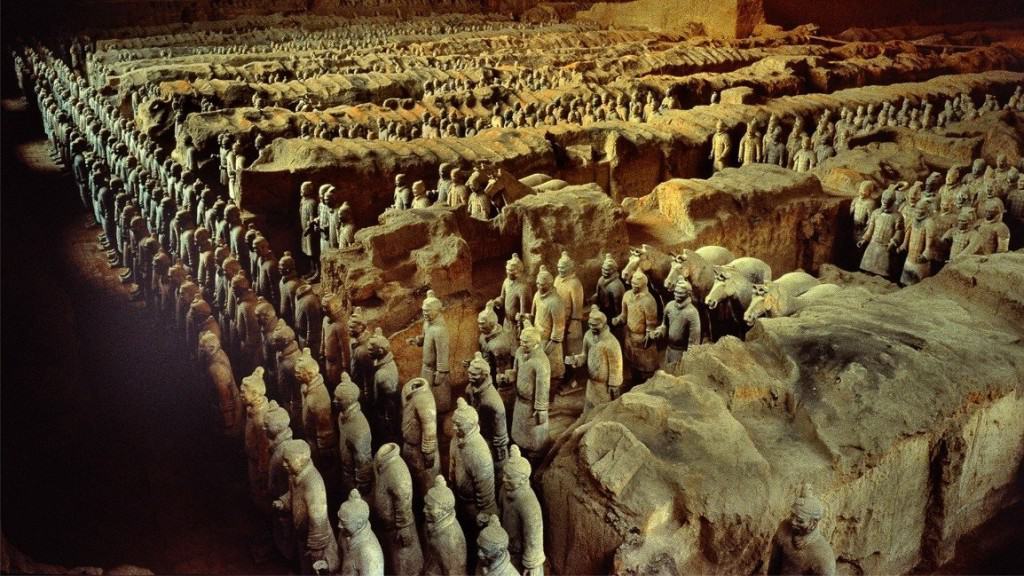 Qin Shi Huang Tomb Traps may remind most people of Indiana Jones, but they are very dangerous in reality. First discovered in the mid-1970s, the area around the Terracotta Warriors is surrounded in mercury traps and hidden crossbows. 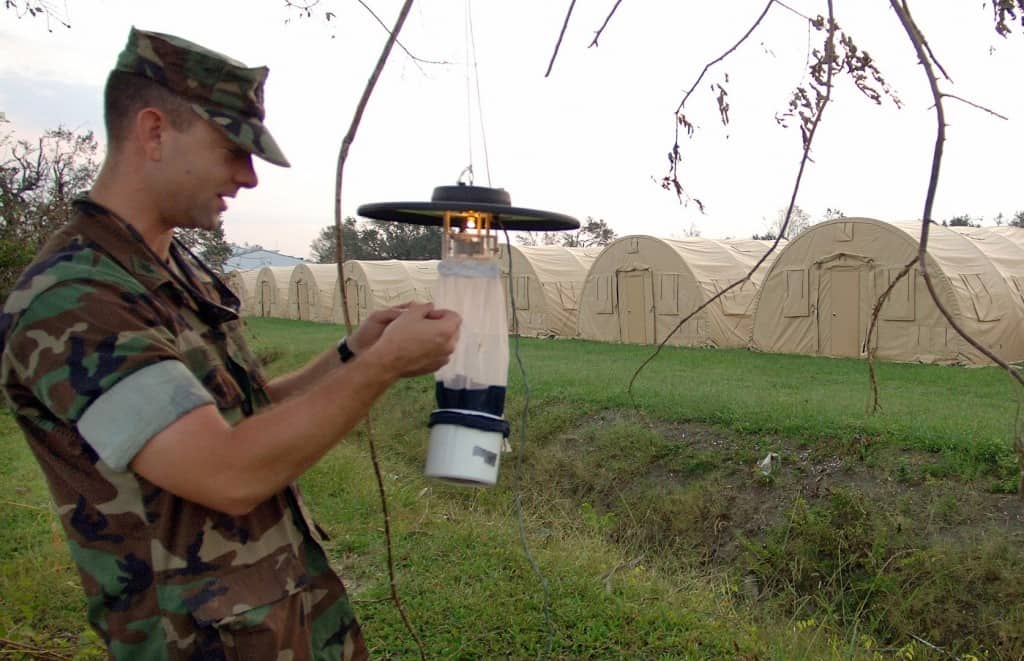 Instead of targeting human beings, these traps target pesky insects. They were first thought up during the 1960s as a method to exterminate the screw-worm fly. Instead of swatting it, they used a dieldrin-kerosene mixture to poison the critters. 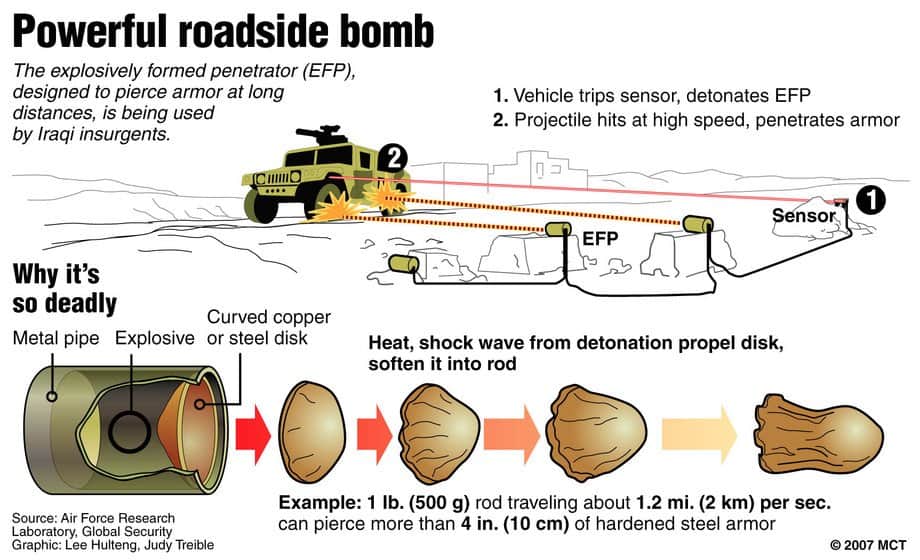 Most traps have been designed to take out infantry up close. Unlike those, the explosively former penetrators were used as missiles against enemy armor. They were developed in World War 2, but are still used today. Explosives are placed under metal, which is turned into a deadly projectile. 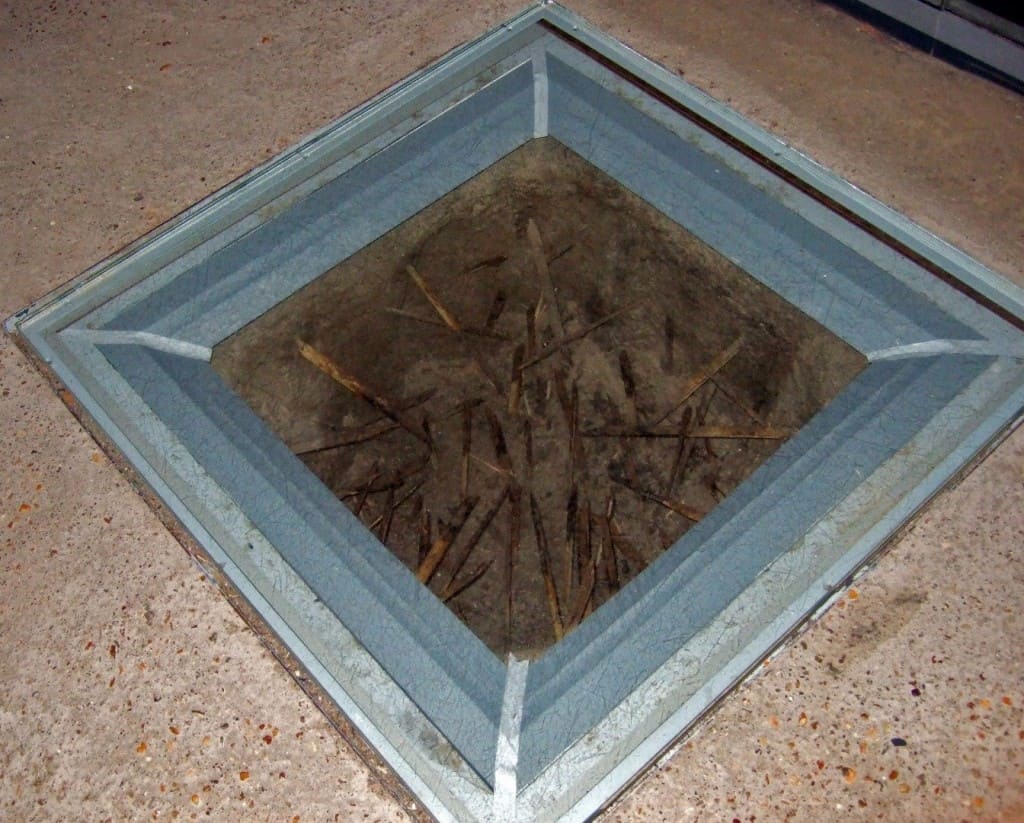 Punji Traps were the bane of American troops during the Vietnam War. These traps, when activated by a trip wire, would swing forward, impaling an unlucky soldier on sharpened spikes of bamboo. 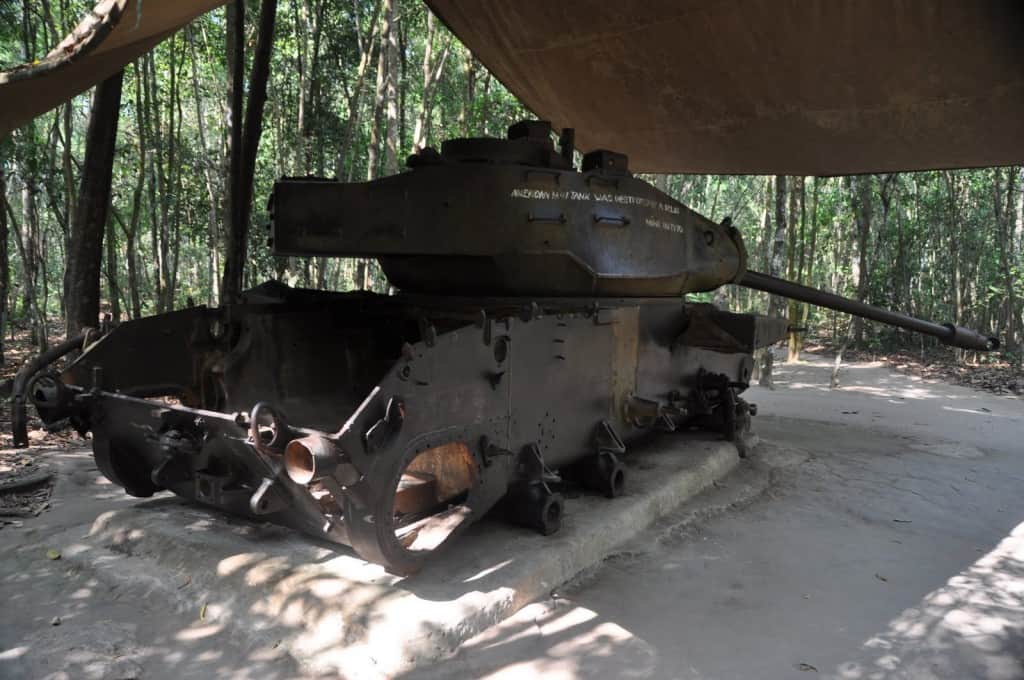 Tanks were often used during the Vietnam War, despite the thick jungles. The Viet Cong soldiers created a device, which was comprised of nothing more than a few grenades attached to a rope hanging from a tree, to take out tanks. 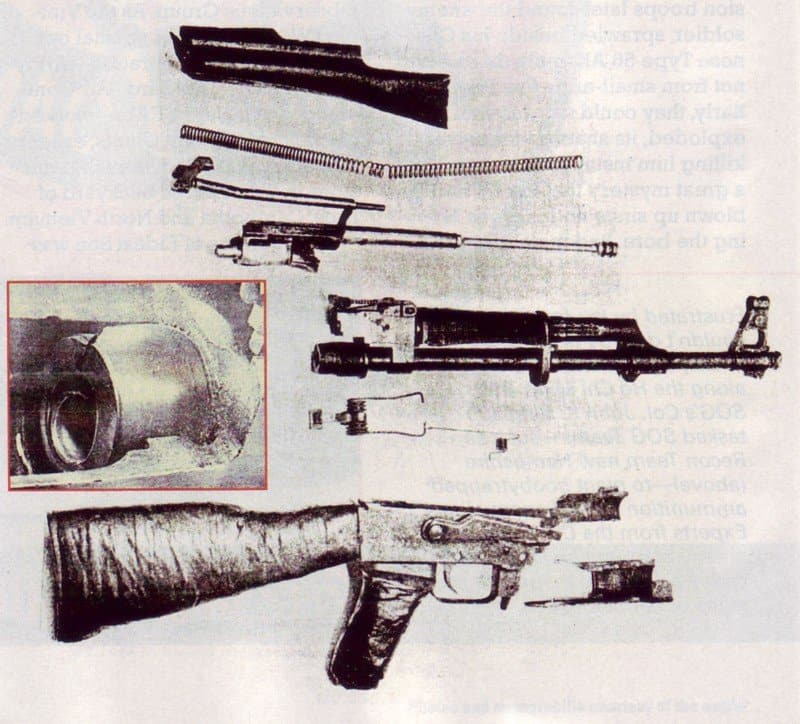 Project Eldest Son was not a booby trap itself, but it did revolve around the usage of booby trapping. The whole operation was to sabotage ammunition in the Vietnam War. The process began with stolen enemy ammunition, which was returned. A few cartridges were removed from the bundle and then filled with explosives. 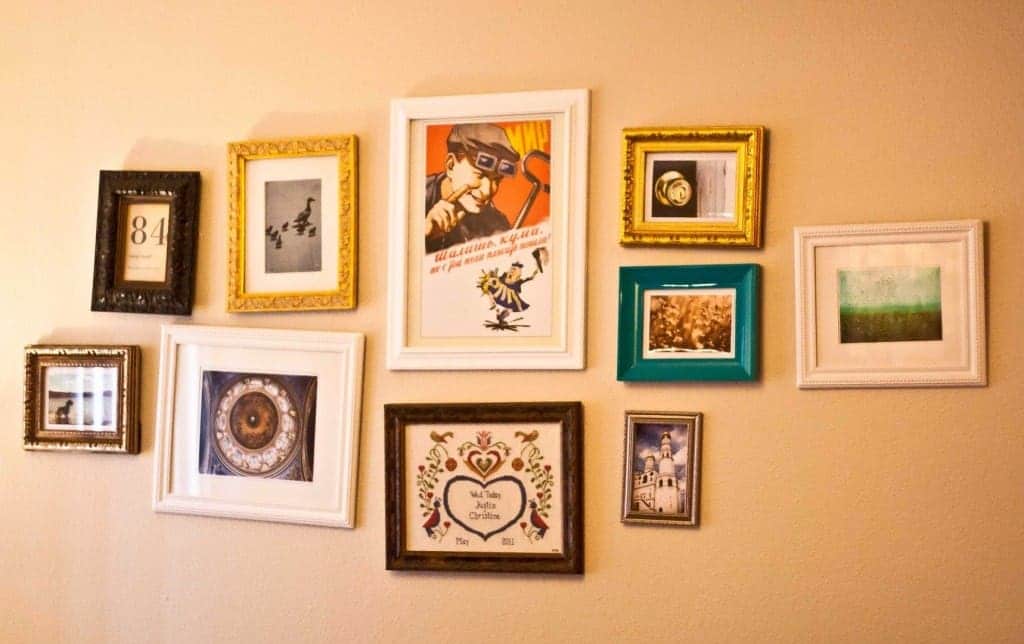 For some reason, people always want to fix a crooked picture. During World War 2, the Germany army would rig bombs behind crooked paintings and pictures, which would go off when an Allied soldier fixed it. 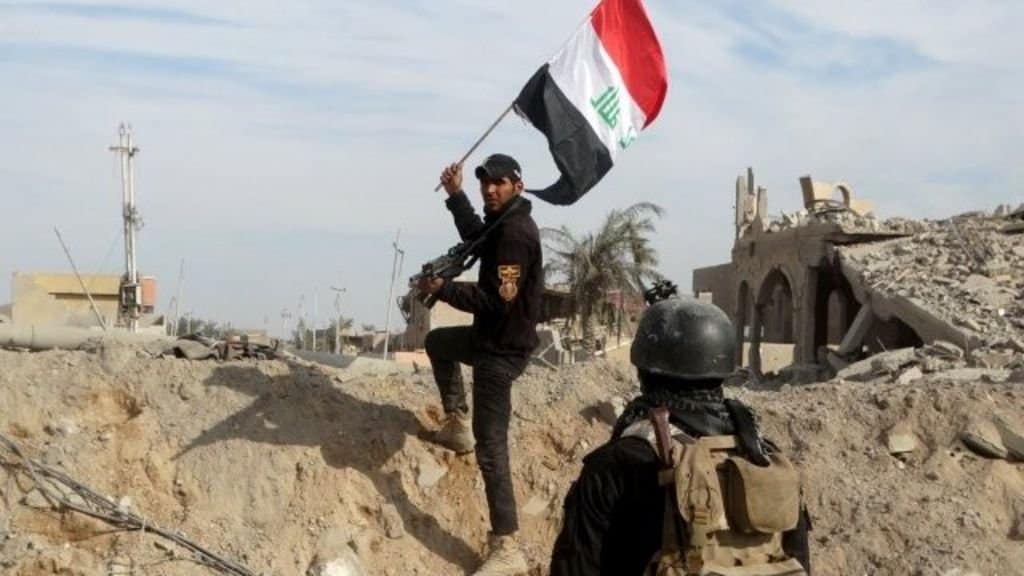 Flags are an important part of any culture, so it makes sense soldiers would scoop one up. The Viet cong would often booby trap their own belongings in case they were forced to retreat. American soldiers who came across these would pick up the items, which were rigged to grenades.