10 Of The Most Haunted Hotels In The Entire World

Halloween is nearly upon us, which means the best time of the year to explore the most haunted locations in your area or state has finally come. All throughout the world, there are so many hotels, homes, ranches, hospitals, and prisons that are said to be completely haunted with the spirits of the dead. Curious tourists and thrill-seekers tend to go for a night tour, but with these ten haunted hotels, the night tour may be the wrong time to explore the hallways. Beware of a ghost or two breathing down your neck. 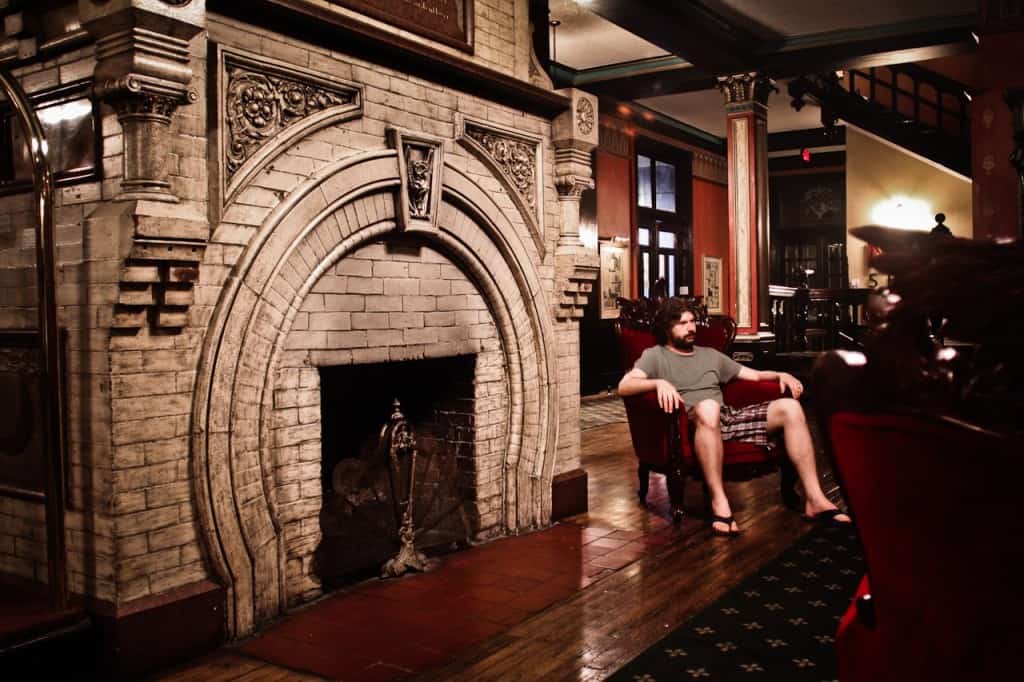 The Crescent Hotel, in Arkansas, was created in 1886 as a luxury hotel and spa. It is considered to be one of the most haunted hotels in all of the United States. People claim at least eight different spirits have been witnessed within the halls. 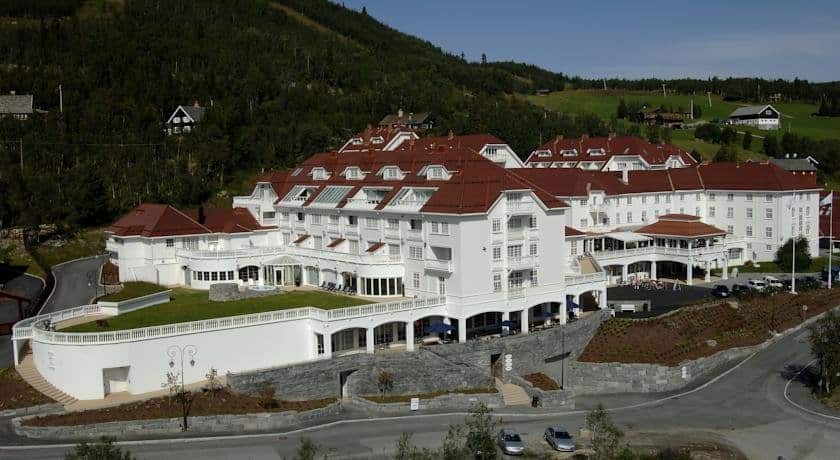 The Dr. Holms Hotel, which is located within the ski resort town of Geilo, Norway, is a luxury hotel with a spa, swimming pools, a gym, and plenty more. Unfortunately, a young woman hanged herself in 1926, and her spirit is said to live within room No. 320. 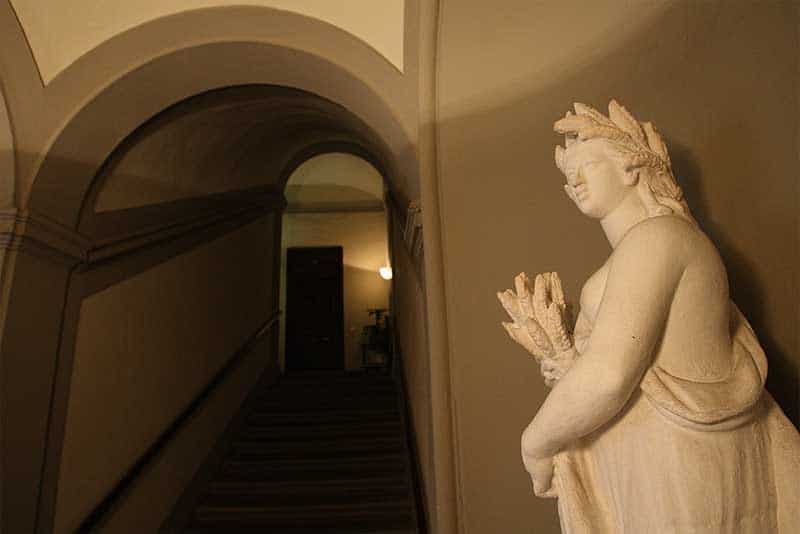 Located right in the center of Florence, the Hotel Burchianti is a place most loving couples don’t want to end up in their lifetime. Guests claim to have seen creepy figures, feel icy breath on their faces, and hear human voices they cannot make out. 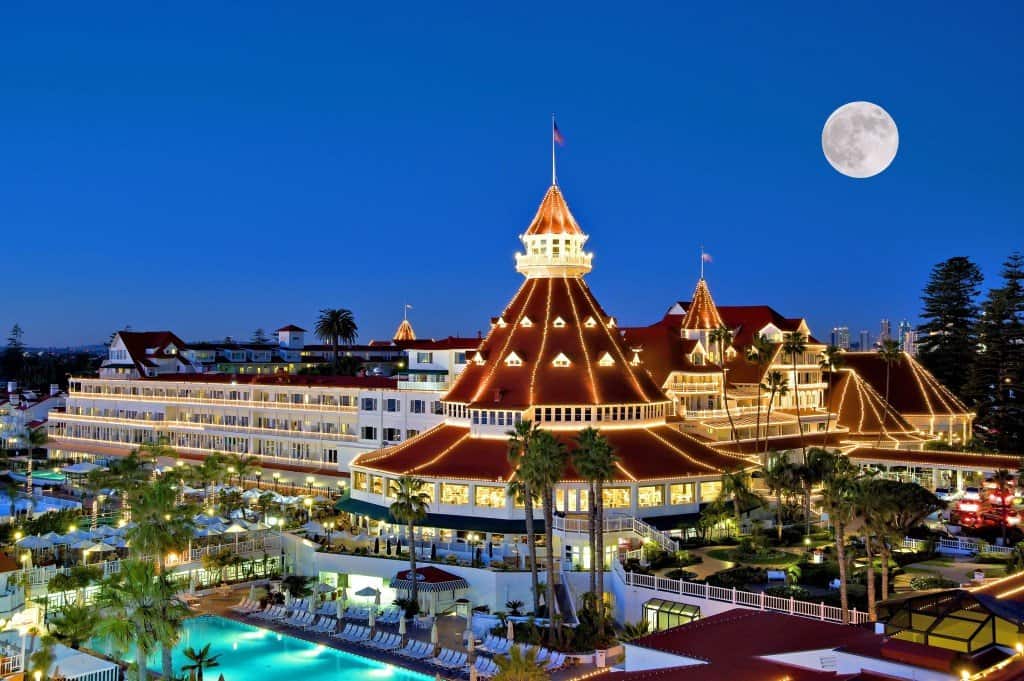 When it first opened in 1888, the Hotel del Coronado was considered the biggest hotel in the world. The San Diego hotel has been the home of odd noises, spirited winds, strange faces, and a translucent figure of a young women in a black lace dress wandering around. 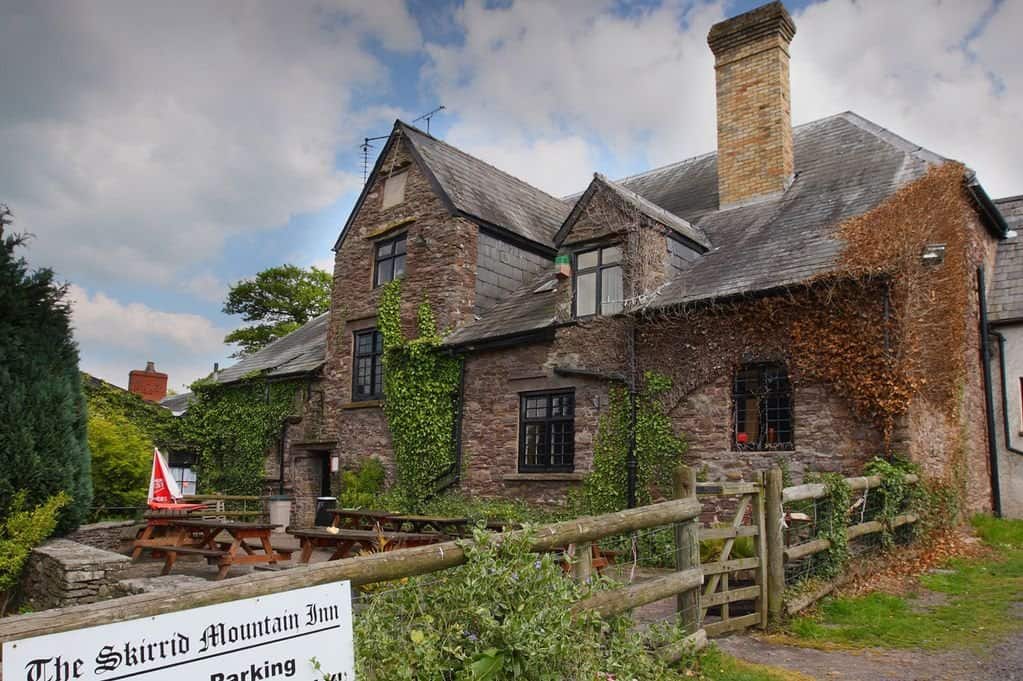 Skirrid Mountain Inn, one of the oldest pubs in Wales, is the home of where nearly 180 men were hanged during the Welsh revolt. Rope marks can be seen on some of the beams, and the ghosts of those who were hung and killed are said to be wandering endlessly. 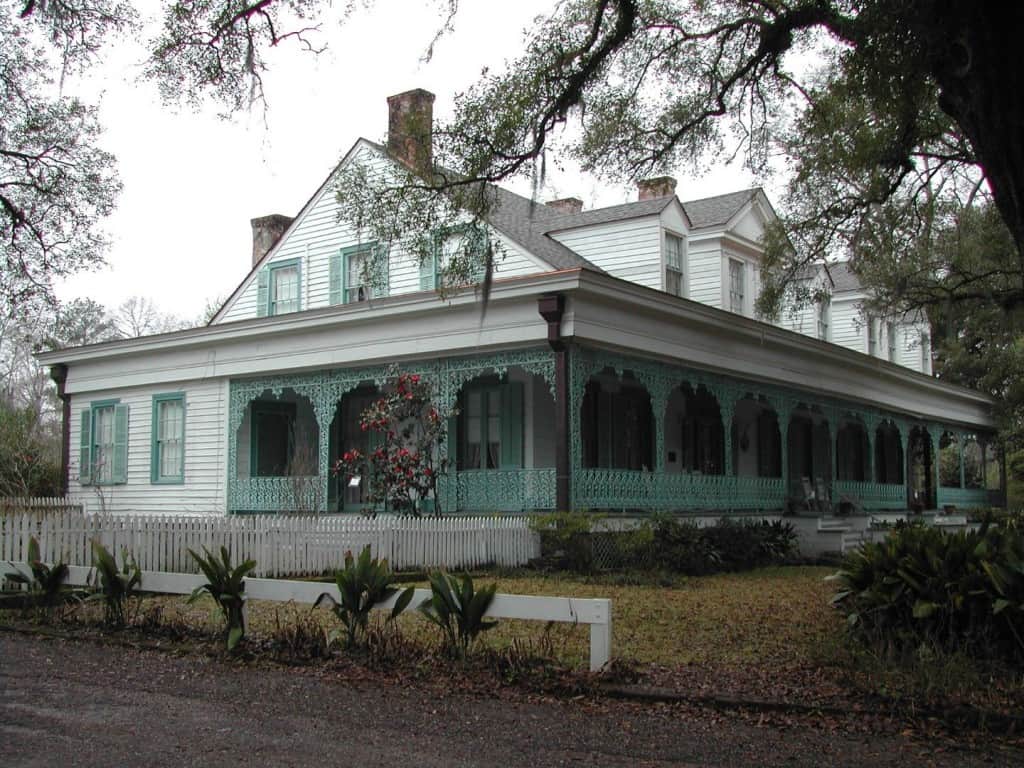 The Myrtles Plantations, located in St. Francisville, Louisiana, was said to be built atop a Tunica Indian burial ground. The site was home to a murder and numerous bizarre deaths, making it one of the most terrifying places in the US. 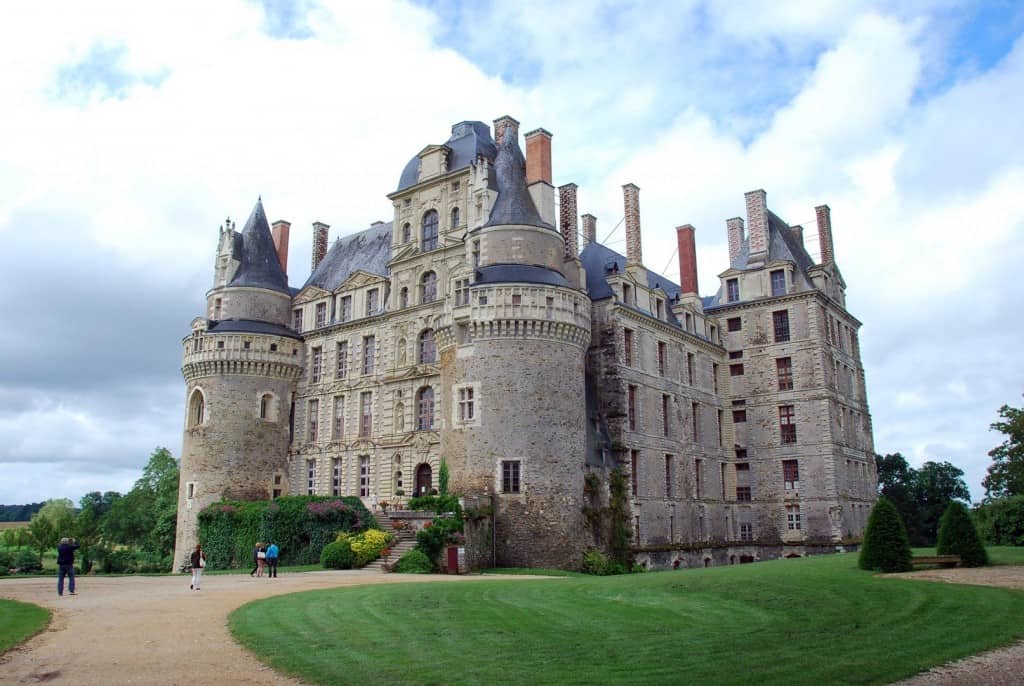 Built as a large castle in the 11th century, Chateau de Brissac is a massive, seven-story piece of architecture that holds a dark secret. Creepy encounters by guests have been known to happen, and the ghosts of two lovers who were murdered here are thought to walk the halls. 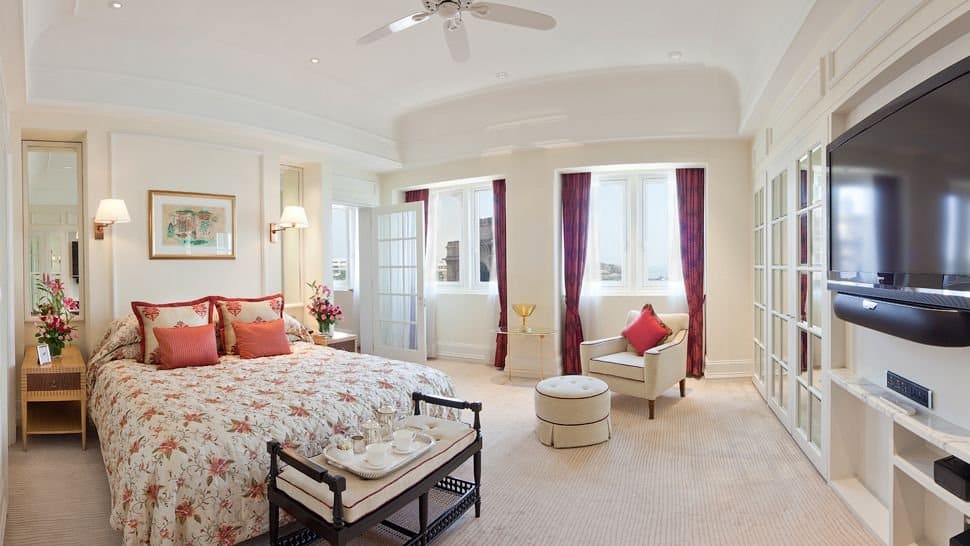 Considered to be the largest and most luxurious hotel in all of India, the Taj Mahal Palace Hotel isn’t all cake and candy. Hauntings, specifically from an architect who had killed himself in the hotel, are common. A massacre also took place in 2008, with at least 167 found dead. These people are still in the building, some would say. 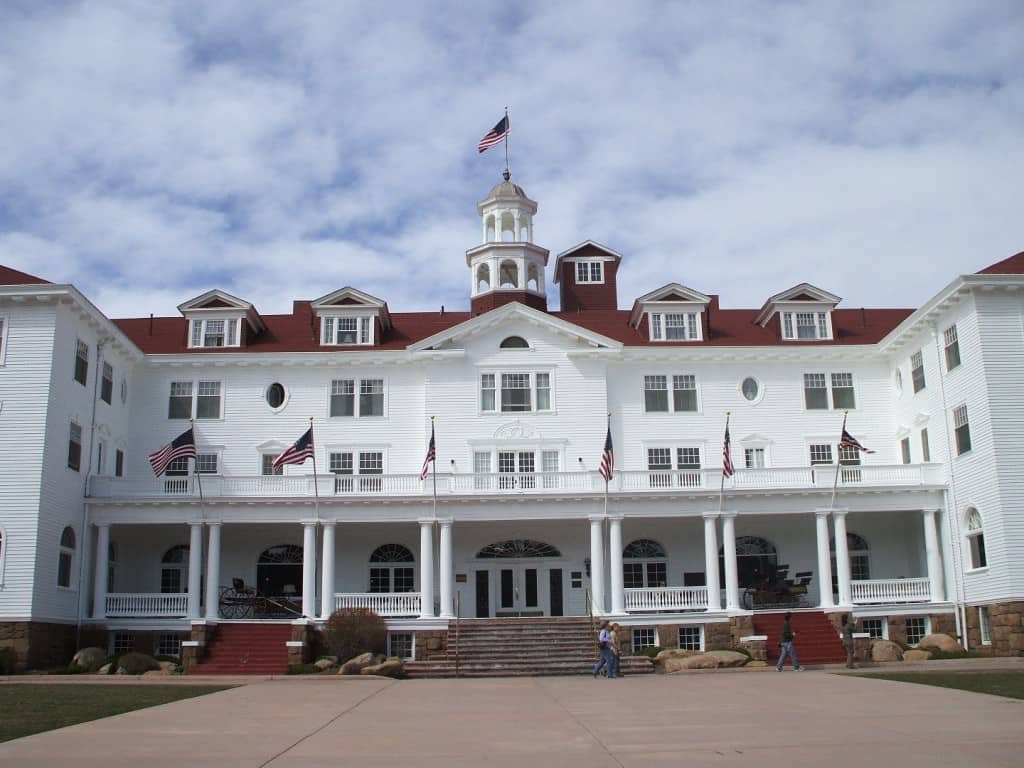 Considered to be one of the most famous hotels, the Stanley Hotel in Estes Park, Colorado, which inspired Stephen King’s “The Shining,” is definitely haunted. Ghostly activity has been reported in multiple rooms, and a piano is said to come alive at night. 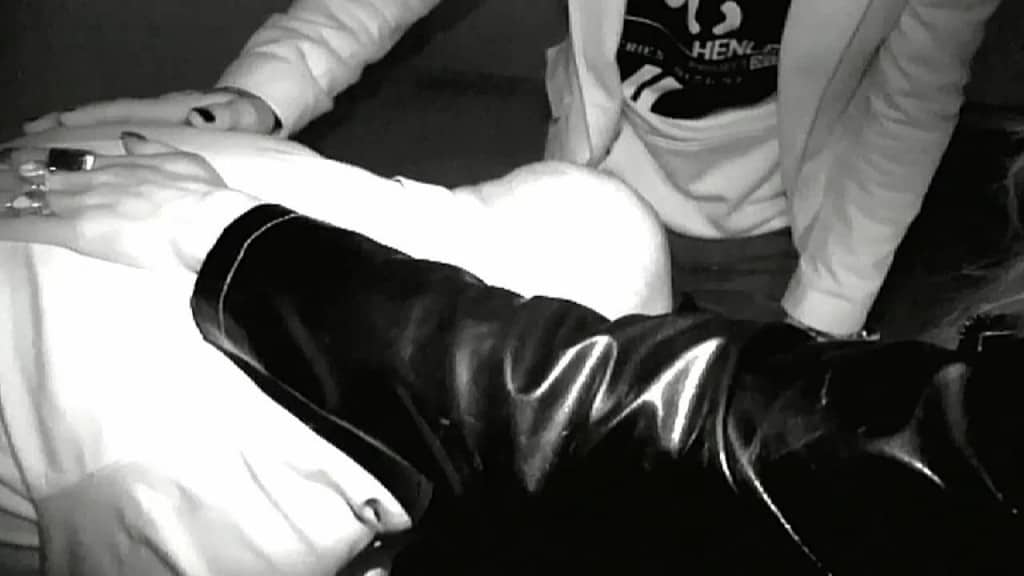 The North Kapunda Hotel, located in South Australia, has been know to be frequented by numerous ghosts. Paranormal activity is thought to occur within an unused section of the building.