10 Of The Most Handsome Athletes In The World

There is such a wide variety of competitive sports being played across the entire world. You cannot have a sport without serious professional athletes willing to train on a near daily basis and risk bodily harm in order to put on a good show for their fans in the stadium. Some parts of the world – most notably those countries in South America – tend to put a lot of stock on their athletes and sports, such as soccer and football. These athletes are superstars across the world, and as such they have a fan community surrounding them forever. Here are ten of the most handsome athletes in the world. 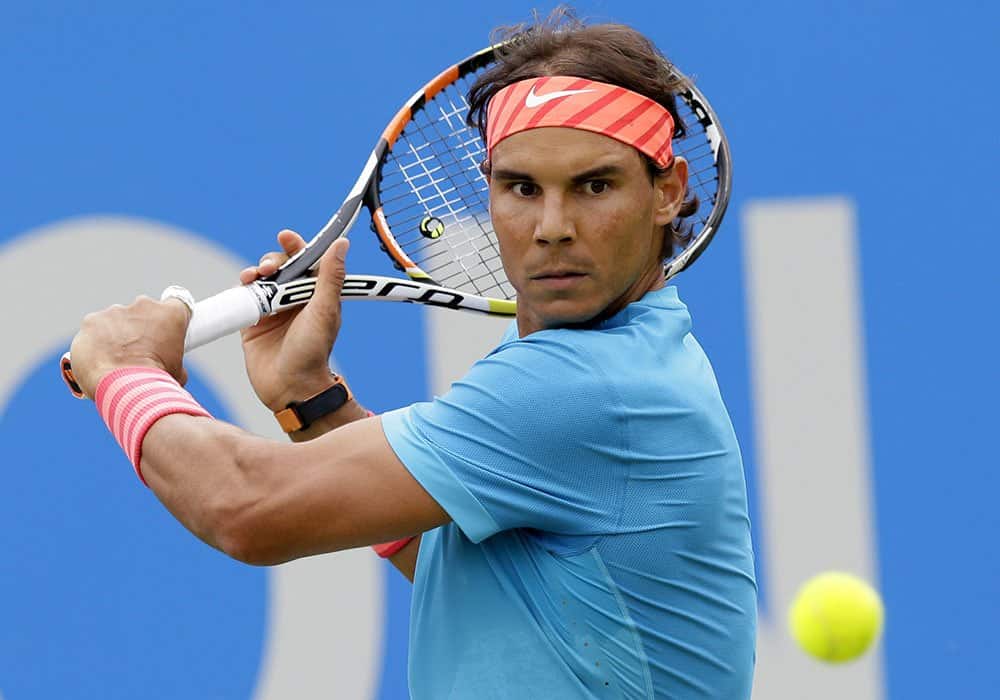 Rafael Nadal, a Spanish tennis player, is known for being incredibly handsome, boyish, and for having quite a decent clothing style. He has a simple charm to him that women tend to fall for with ease.

Bjorn Borg is an aging athlete, but one who captured the attention of women across the world as a professional tennis player. His cute eyes are what really draw people in, some would say. 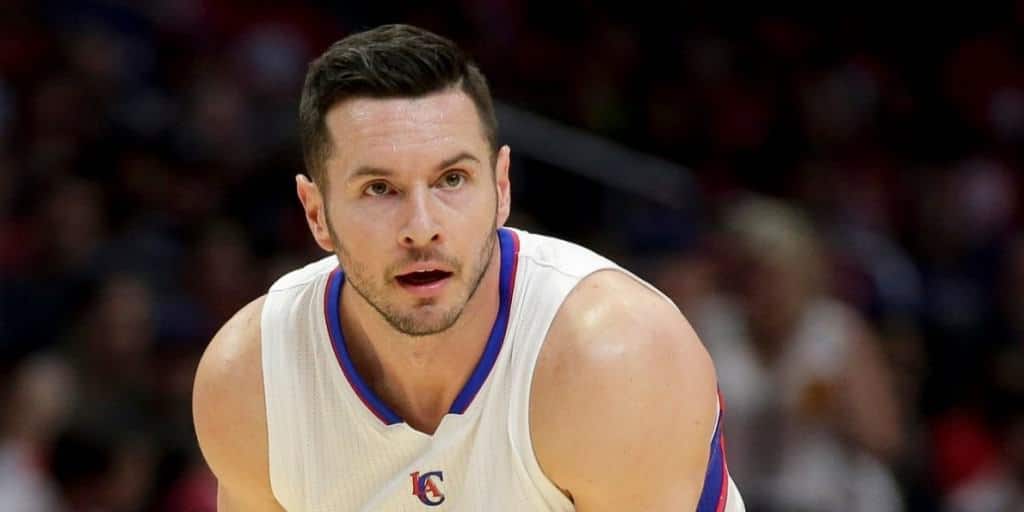 J.J. Redick, a United States-born basketball player, is known for his height, his well-built body, and for being incredibly handsome. He is a passionate player of the sport, which only adds to his attractiveness. 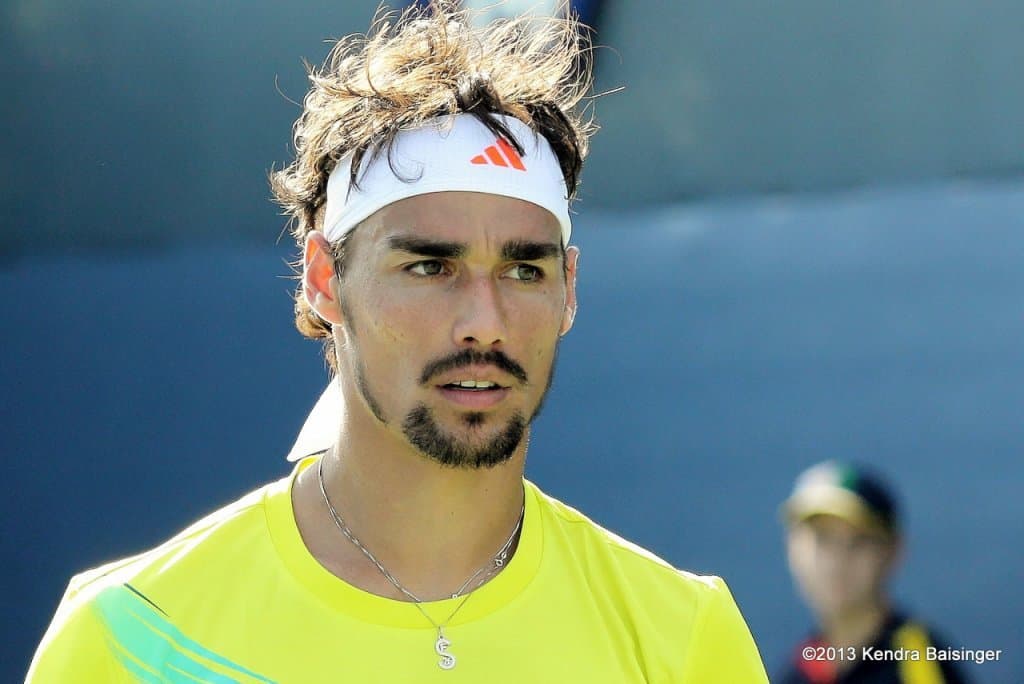 Fabio Fognini, another professional tennis player, is a known good looking man with cute eyes. His hairstyle tends to draw quite a bit of attention. The man has won 3 ATP singles titles in his career. 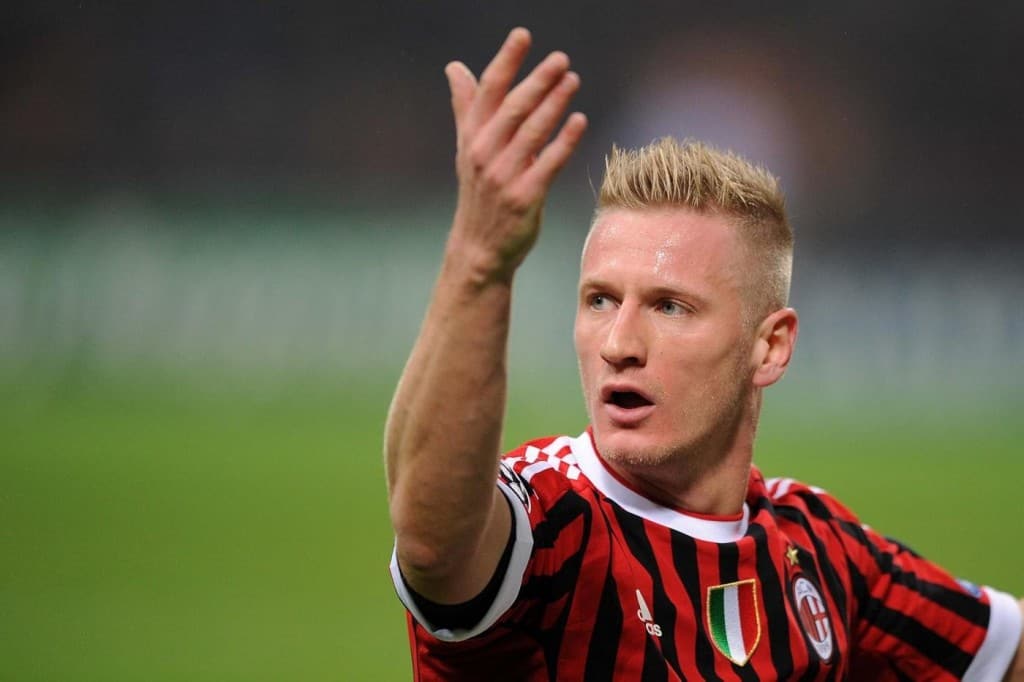 Ignazio Abate, a professional soccer player, has won the attention of females across the world for his blonde hair, his attractive height, and how well he regularly dresses. 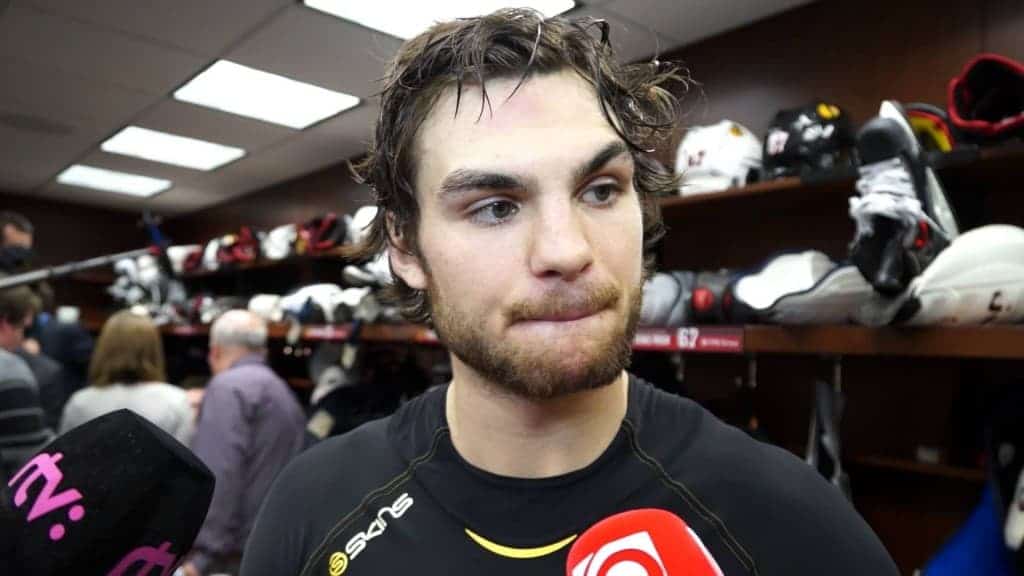 Michael Frolik, a Czech hockey place, is both charming and has a nice dress style. His charming physical appearance has won him many female fans. 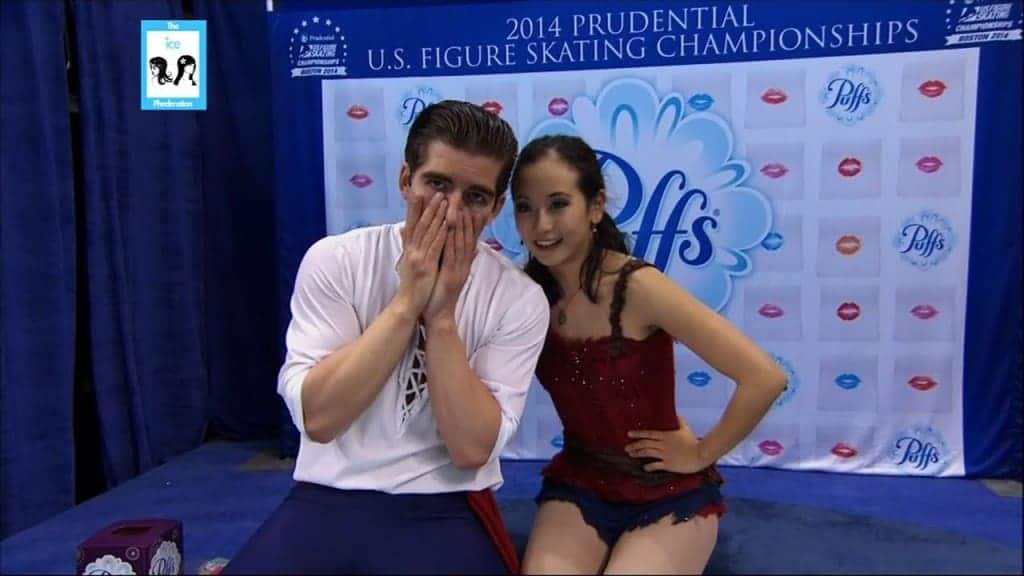 Nathan Bartholomay, a professional ice skater, is both handsome and rather charming. His muscular body, grace, and personality make women go crazy. 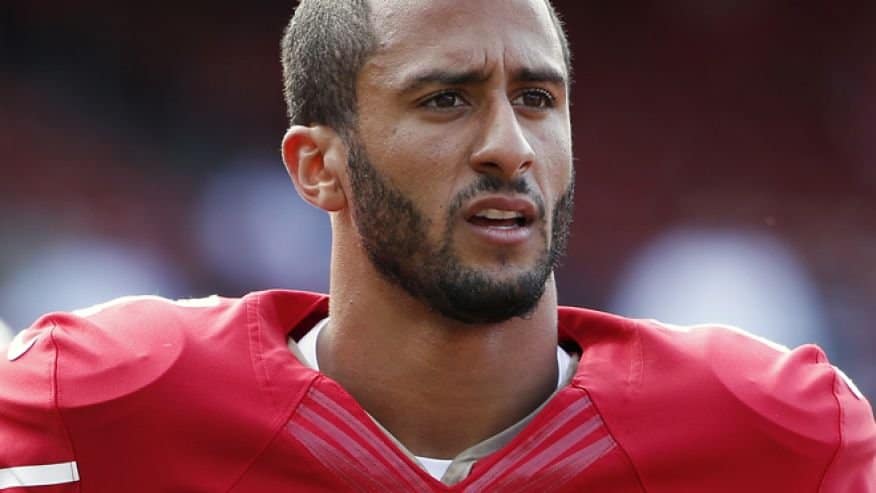 Colin Kaepernick, an NFL player, was born in the United States. His physique and natural height have made him quite an attractive player, despite the rough nature of his sport. 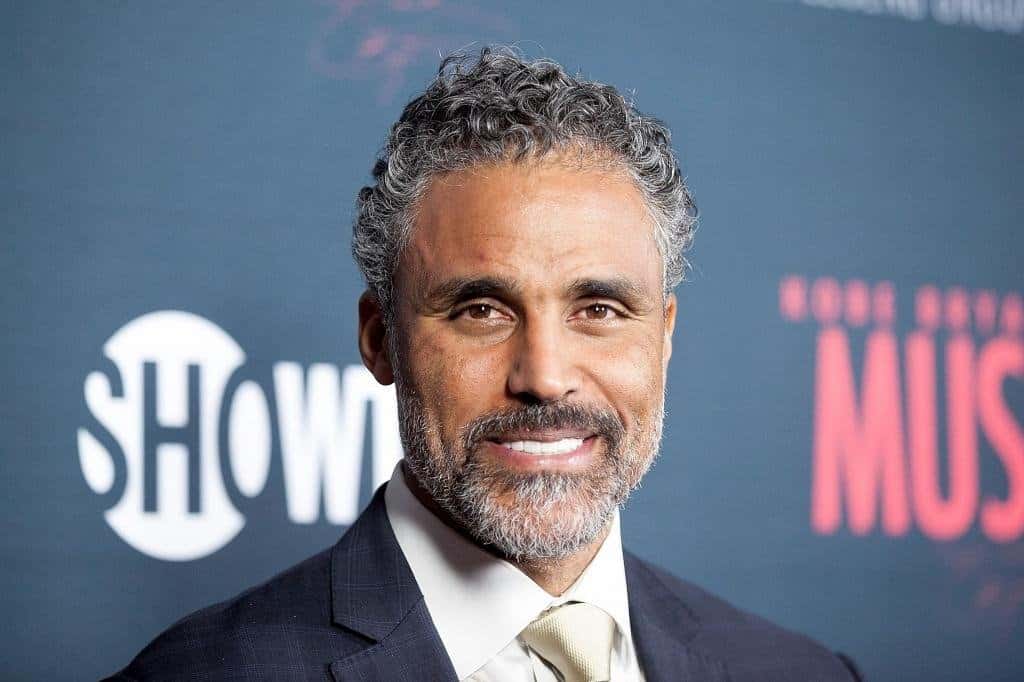 Rick Fox, a Canadian basketball player, has a charming look, pure and simple. His age has not stopped him from winning the gaze of women everywhere, however. 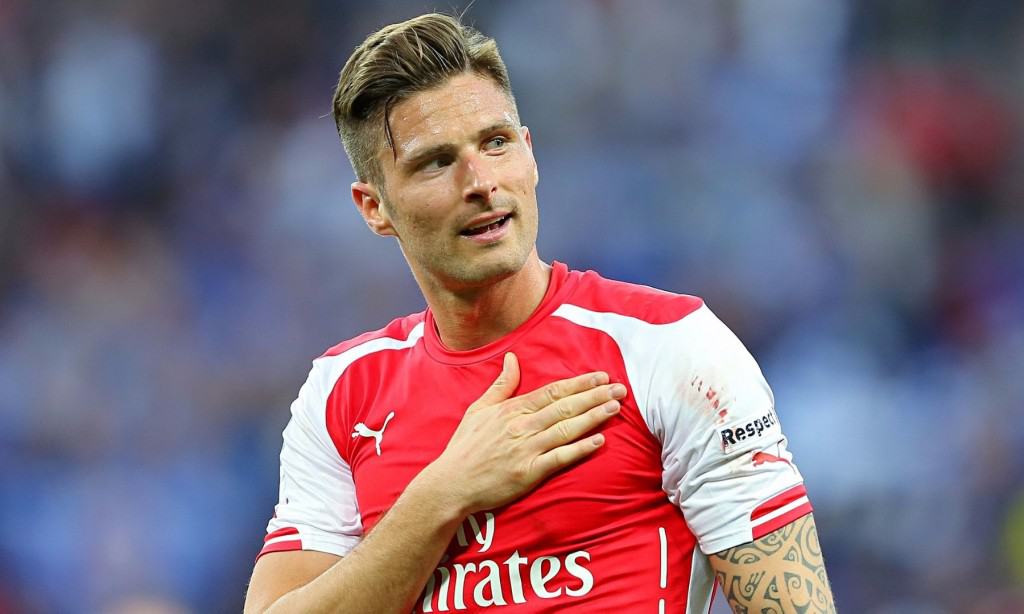 Olivier Giroud, a French football player, was named the most handsome athlete of 2016 already. Women yell his name as soon as he steps onto the field. He’s quite good at football, too, scoring 21 goals in the 2011-12 season.