American Idol is gearing up for its fifteenth and final season within the next month. Throughout its various seasons, the singing competition show has spawned some amazing and best selling music acts, with many of the artists that became the Idol champs are still releasing new music today. We all know that not everyone can be a winner; so some of the losers have found a way to make a name for themselves as well. Ironically, many of the Idol losers have had more fame than some of its famous winners. Let’s take a look at some famous American Idol losers. 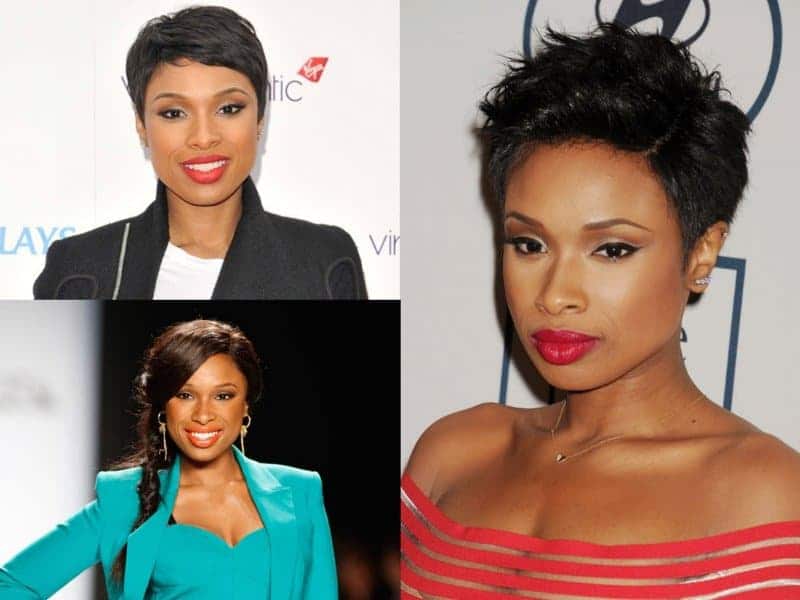 Jennifer Hudson lost in the semi-finals in season 3. She has since had a successful music and acting career. Hudson even nabbed an Academy and Golden Globe Award for her role as Effie in ‘Dreamgirls’. 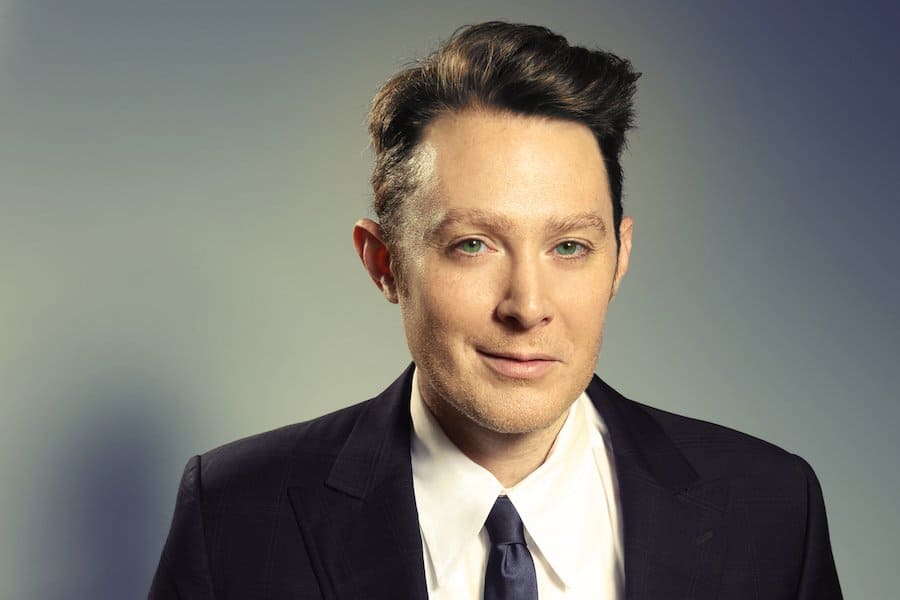 Clay Aiken lost to Ruben Studdard in season 2. Since then he’s had a successful music career, dabbled into acting and even ran for Congress in North Carolina. 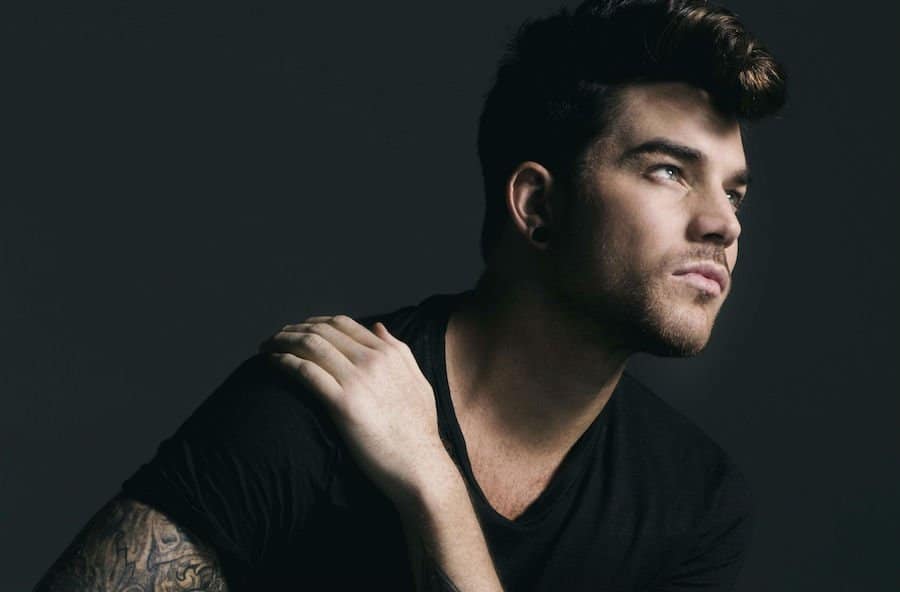 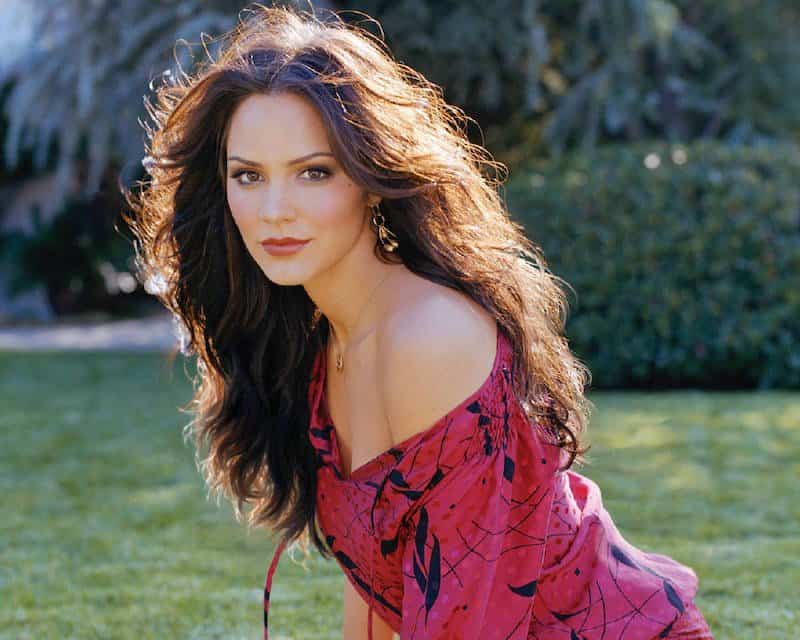 After losing in season 5, Katharine McPhee went on to embark on a singing and acting career. She’s starred on ‘Glee’ and the short-lived NBC series, ‘Smash’. 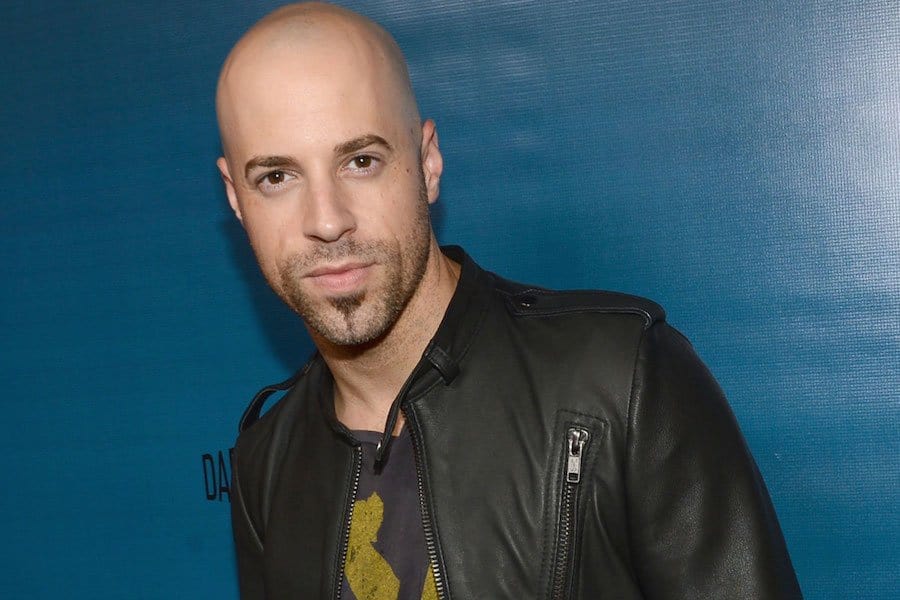 Chris Daughtry has become one of the best selling American Idol acts, and he didn’t even win! He has his own band appropriately titled, Daughtry. 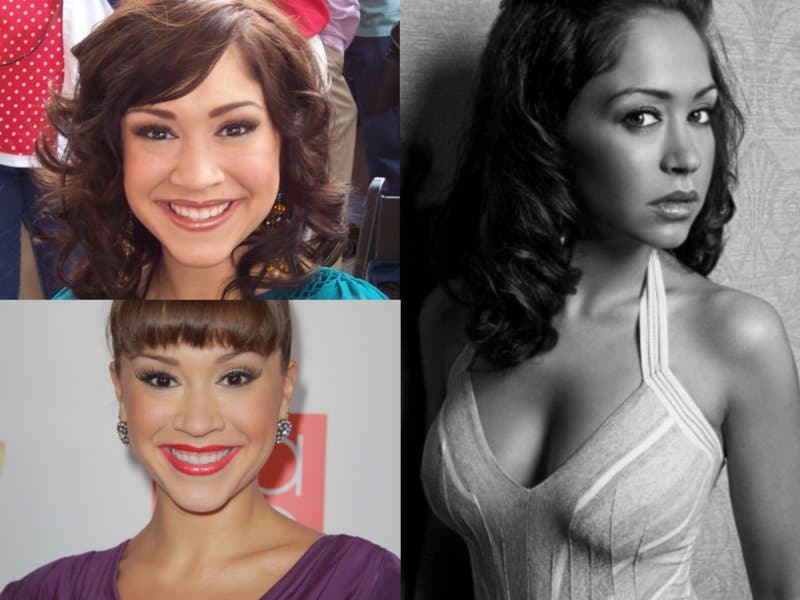 Diana DeGarmo was the runner up for the third season. She is now an actress and stars in various live theater performances. 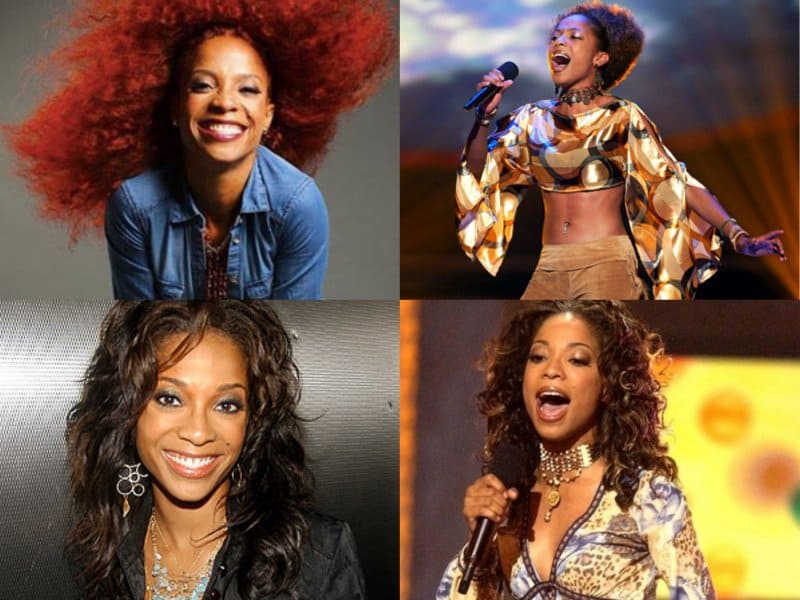 Tamyra Gray lost on the first season after finishing in fourth place. She eventually went onto acting and even performed on Broadway. 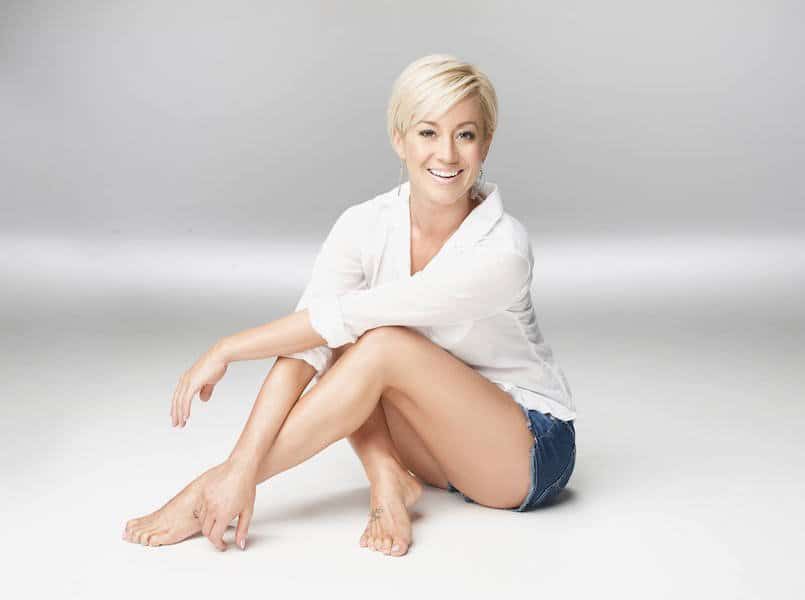 Kellie Pickler finished in sixth place on the show’s fifth season. She continues to make music and has previously competed on Dancing With the Stars. 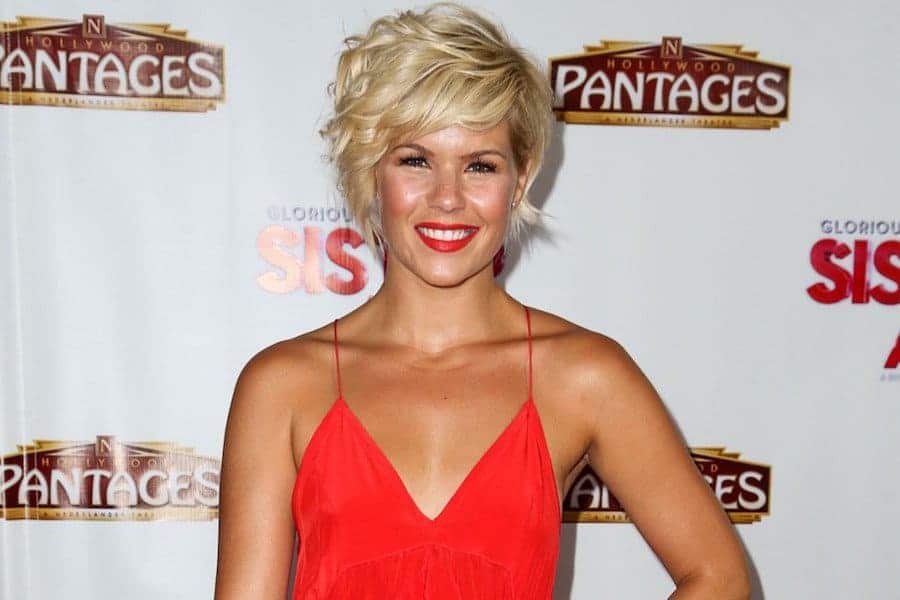 After losing the completion in season 2, Kimberly Caldwell went on to become an entertainment corresponds for Extra and the TV Guide Channel. 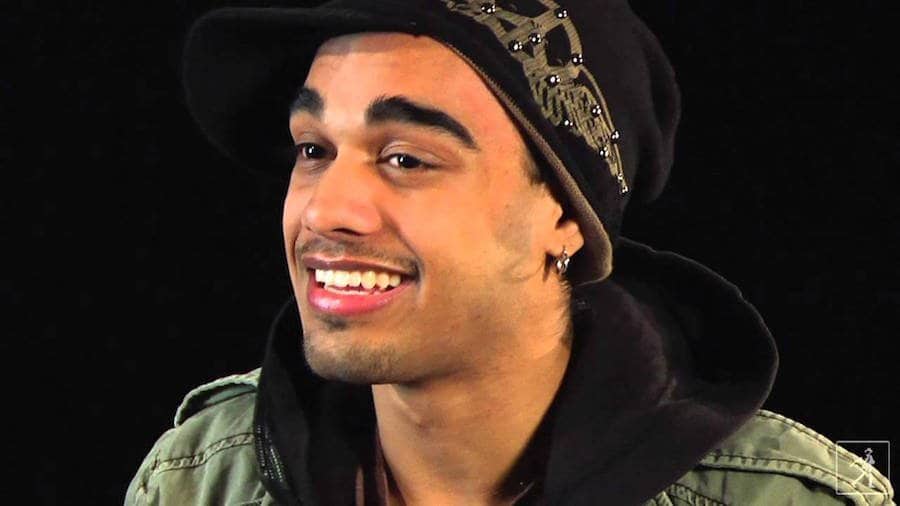 Sanjaya Malakar become a sensation and notorious for his hairstyles while on season 6 of American Idol. He finished in seventh place