10 Of The Most Expensive Typos In History

You’ve likely seen a typo every now and then in a sales promotional that seemed to be offering a product for much less than you thought it should be. Most likely, these typos might cost the store a couple of cents or a few dollars but most typos of this nature are not going to be ones that make headlines. On the other hand, there have been some typos over the course of retail history, and our history in general, that have definitely cost those who made the mistake a handsome sum of cash. For the most part, these people have tried to keep their mistake under wraps because it can be quite embarrassing. They couldn’t keep those mistakes under wraps forever though and we’ve brought a list of the 10 most expensive typos in history for your entertainment. 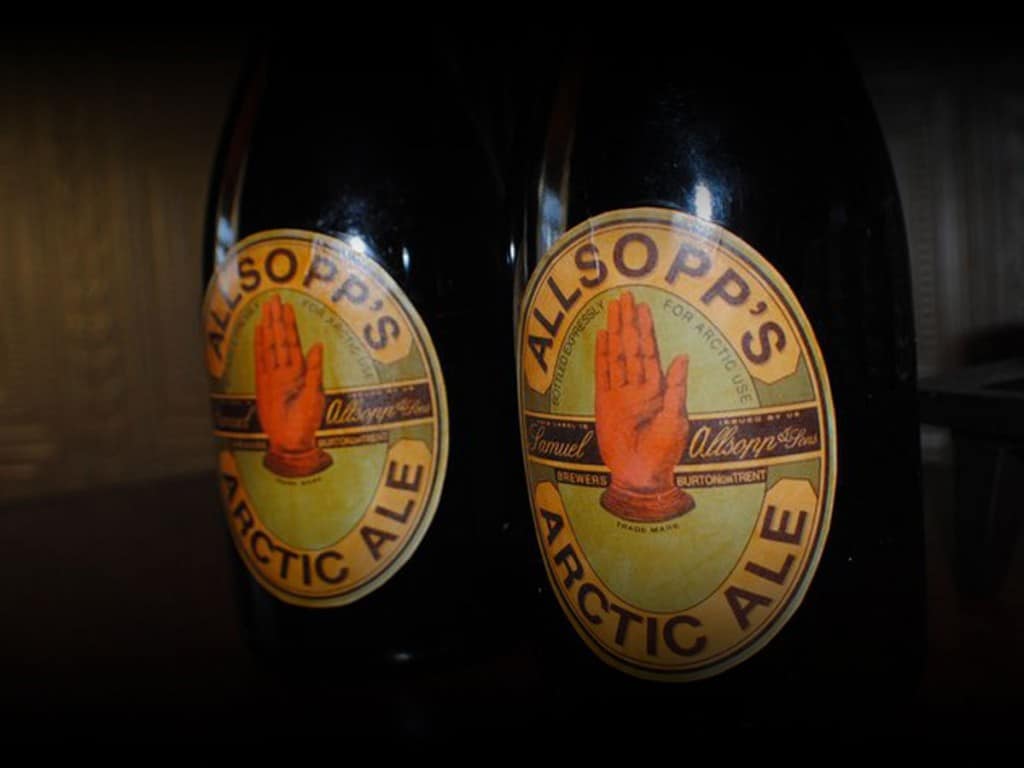 Allsopp’s Artic Ale have bottles that are more than 150 years old. Alsop’s does not. One eBay seller learned this the hard way when he left off a P from his listing. One eBay user realized the mistake and purchased the bottle for just over $300. He then turned around and sold the collector’s item, with both P’s in place for more than $500,000. 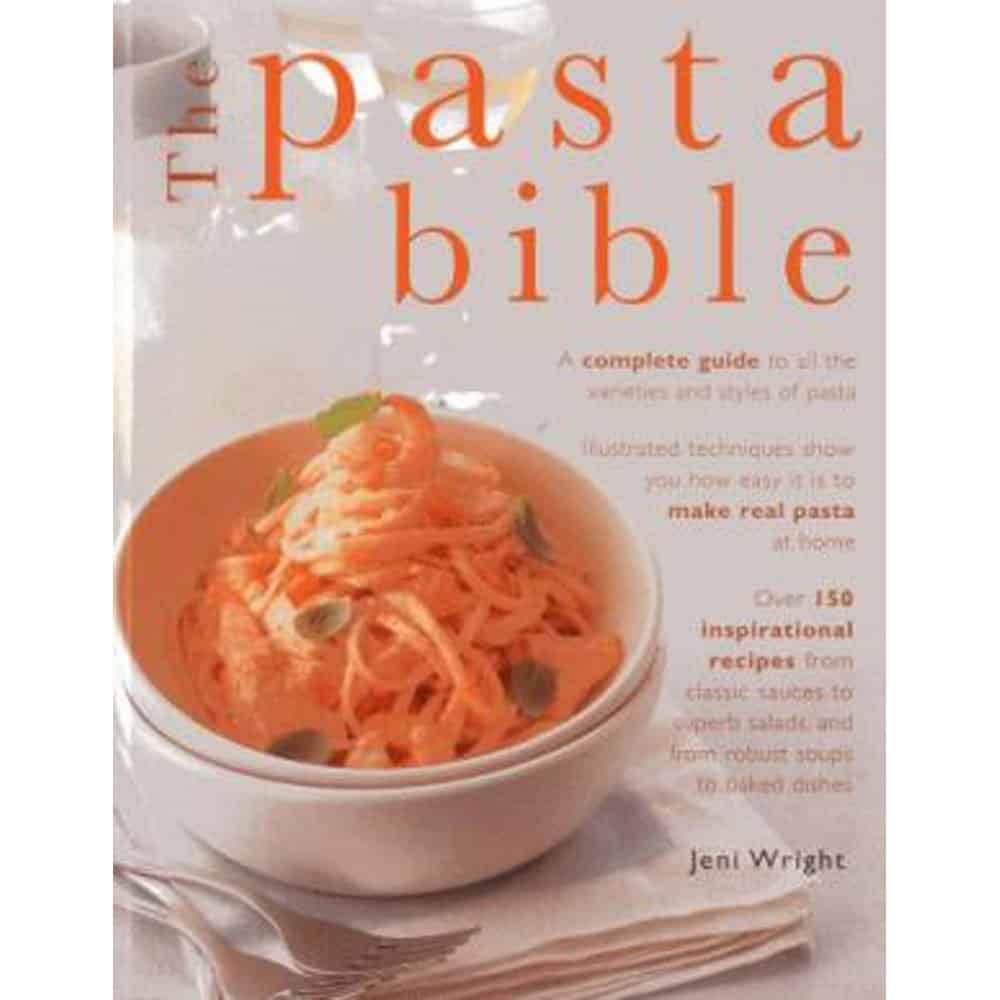 In the 2010 printing of the Pasta Bible in Australia called for one dish to have “salt and freshly ground black people.” While there wasn’t a recall, the company did destroy 7,000 copies of the book in its inventory, meaning it threw about $20,000 out the window. 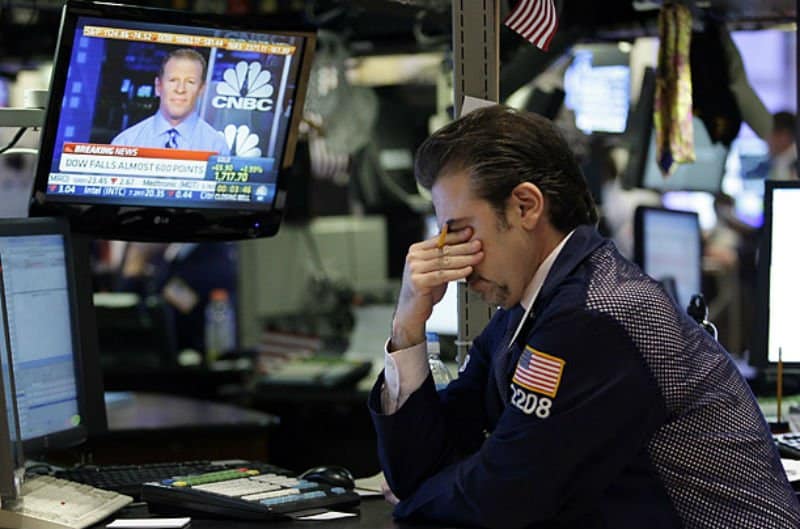 In 2005, Japan’s Mizuho Securities put up a new company for offer in its portfolio. J-Com Co. was supposed to be on offer for the tidy sum of 610,000 Yen per share.

One particular trader made the mother of all typos for the company when he sold 610,000 shares for one Yen a piece. In American money, that means he lost his firm more than $340 million. 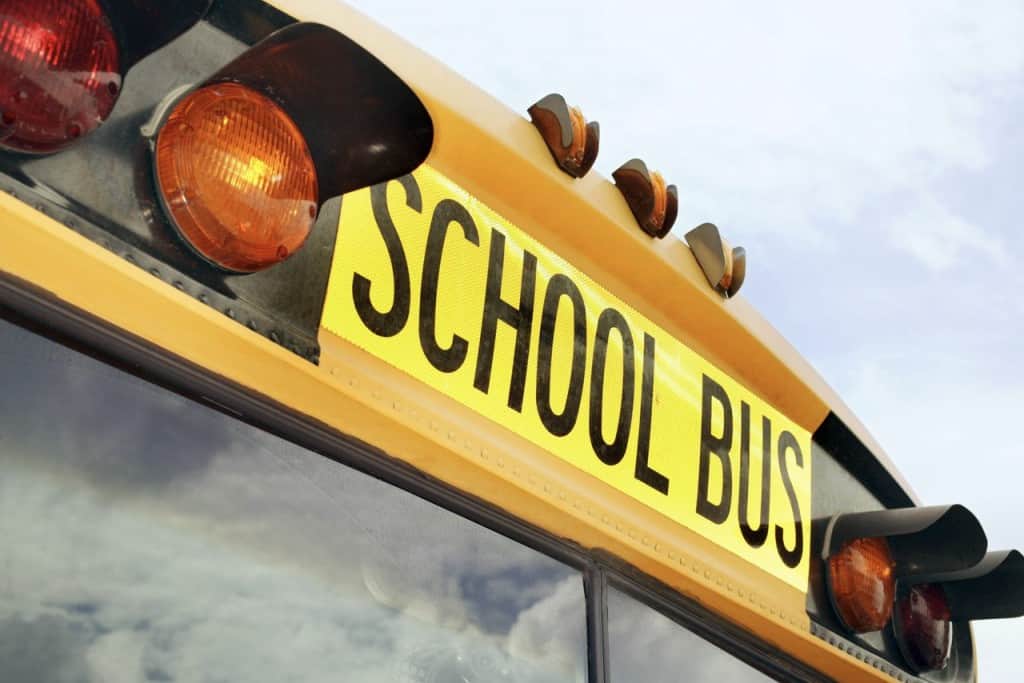 In 2006, a bookkeeper for the New York Department of Education made a typo on a check being issued. That typo led to the department shelling out more than $1.4 million for transportation than it actually meant to. 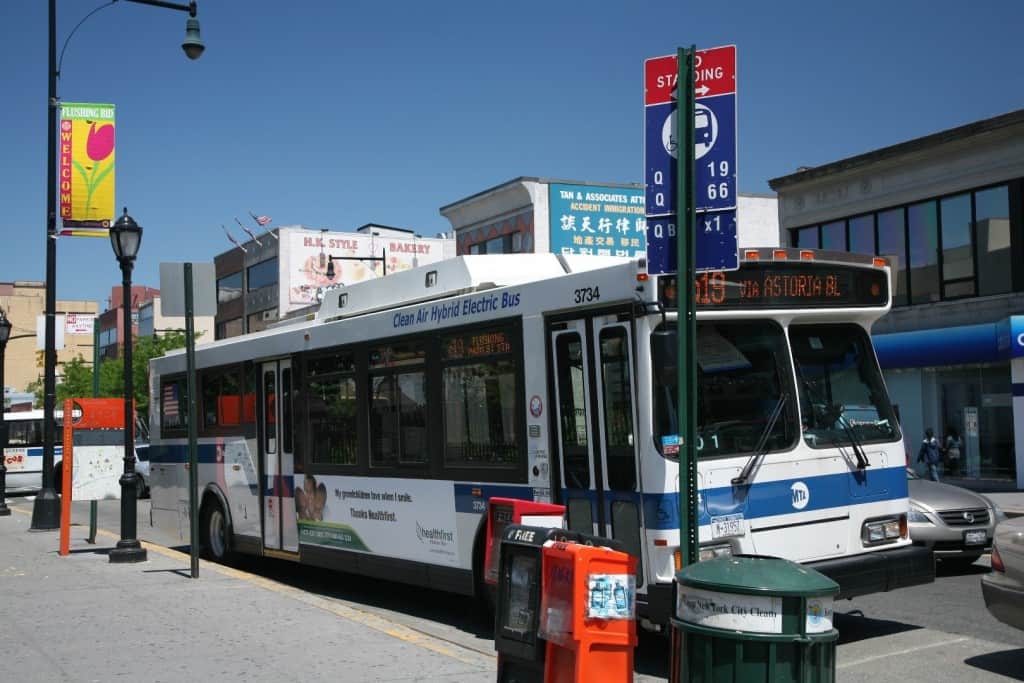 Not to be outdone by the NY Department of Education, the NYC MTA had to recall more than 160,000 maps and posters that announced a price hike of $0.50 for their pay-per-ride cards. The problem was that a typo meant that there wasn’t a price hike listed at all. The recall and reprinting cost the department thousands of dollars. Had they left it, the mistake would have cost them hundreds of thousands of dollars in fees.

Once the mistake was found, the phone book offered to waive its $230 per month listing fee, but the company sued for $10 million. 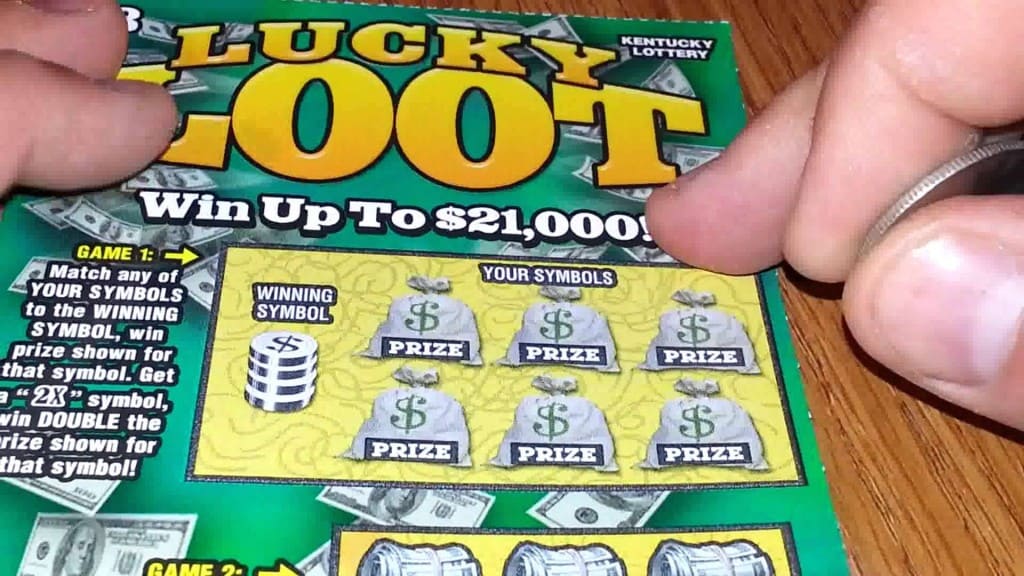 In 2007, a New Mexico car dealership wanted to drum up business by offering up scratch lottery tickets. One of those tickets was supposed to offer a $1,000 grand prize. The problem was that the printed tickets were all made up as winners, meaning the dealership would have been on the hook for $50 million.

Unable to pay that amount, they offered annoyed customers a $5 Wal-Mart gift card instead. Because they mailed out 50,000 scratch tickets, they still had to pay more than $250,000 for the gift cards.

The Other Stock Trader’s Big Mistake 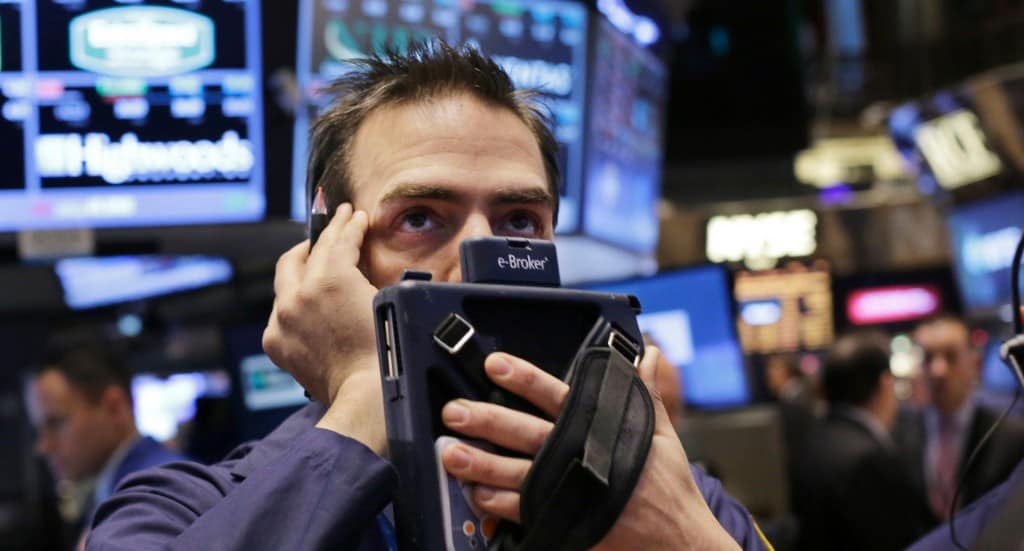 In 1994, Internet stock trading was still relatively young and it appears that Chile’s Juan Pablo Davila didn’t quite grasp it. After realizing his typed out mistake, he went on a binge, attempting to make up for the error and ended up costing his company, Codelco, more than $175 million. 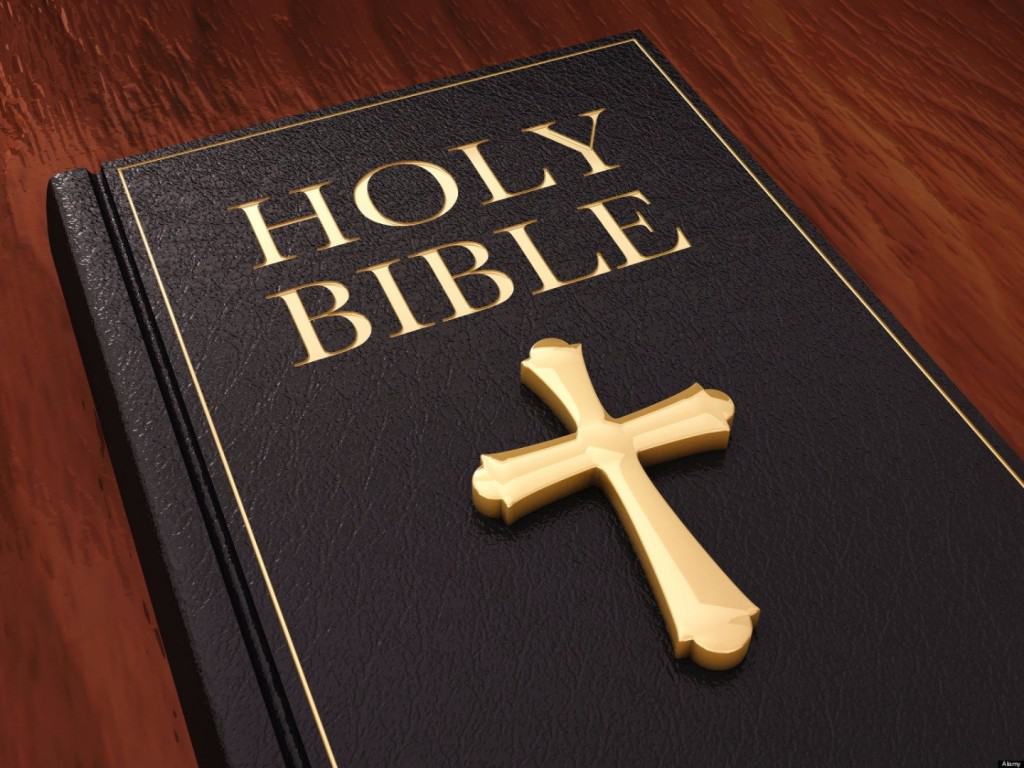 In 1631, English printing company had to reissue a printing of the bible because there was missing word in the seventh commandment. This company’s version of the holy word claimed that god ordered “Thou Shalt Commit Adultery.”

When the English government caught wind of the mistake, it fined the company 3,000 pounds (around $4,590) 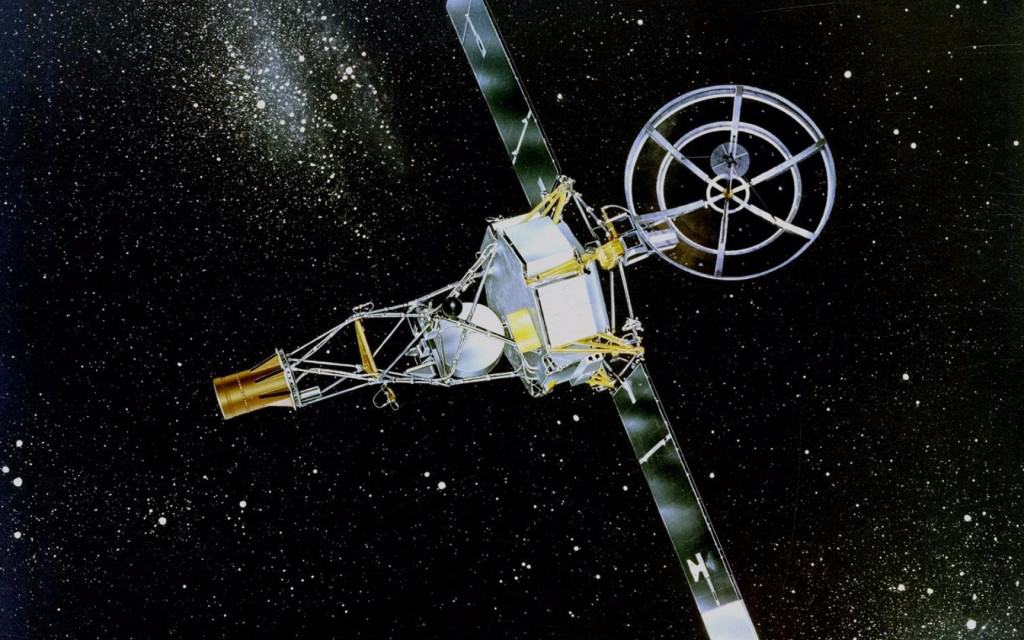 This mistake doesn’t deal with retail but that doesn’t make the typo any less expensive. Back in 1962, NASA was coding the software for a satellite called Mariner 1. The missing hyphen in the coding caused for the trajectory and speed