10 Of The Most Expensive Caskets And Coffins In The World

Ever since the dawn of human civilization, people started spending crazy resources in order to build tombs and graves where they could be buried after their death. In most cases due to various beliefs about the afterlife, the tradition of burying someone with style has been kept alive through the years, spawning a huge industry. While people have different ceremonies they perform in order to pay their respects to the dead, the truth is most of them include the burial of the dead person in a casket or a coffin. With that in mind, here are the 10 most expensive caskets and coffins in the world. 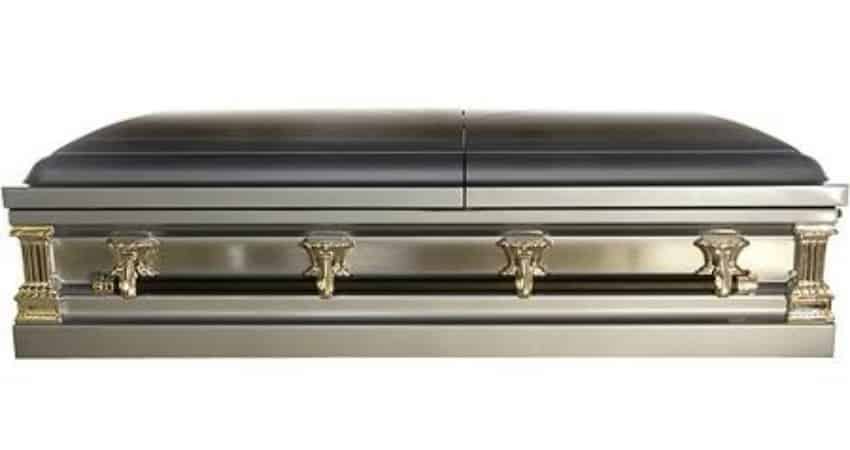 One of the ways someone can be buried in style is with one of the most expensive casket models from Star Legacy, called the Sterling Deluxe Stainless Steel Casket. Coming at the steep price of $2,700 the casket has a powder blue outside and a brush finish with a soft white interior. 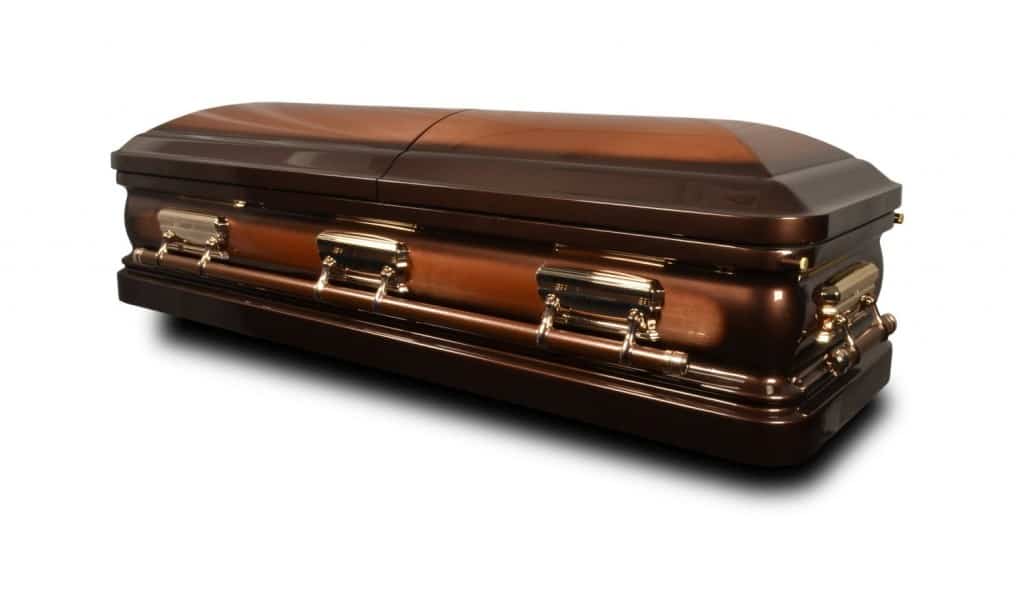 Another expensive casket from Star Legacy, the Copper Deluxe Casket costs as much as $2,900 and as the name suggest is made mostly out of copper. 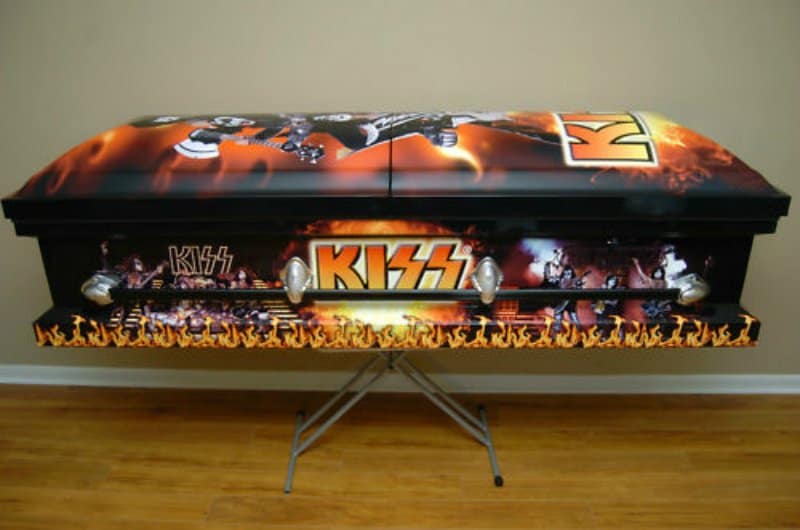 If you are a big fan of the rock band Kiss, you might want to be buried in this casket, which comes at the steep price of $4,000 and features photos of the band in their infamous makeup. 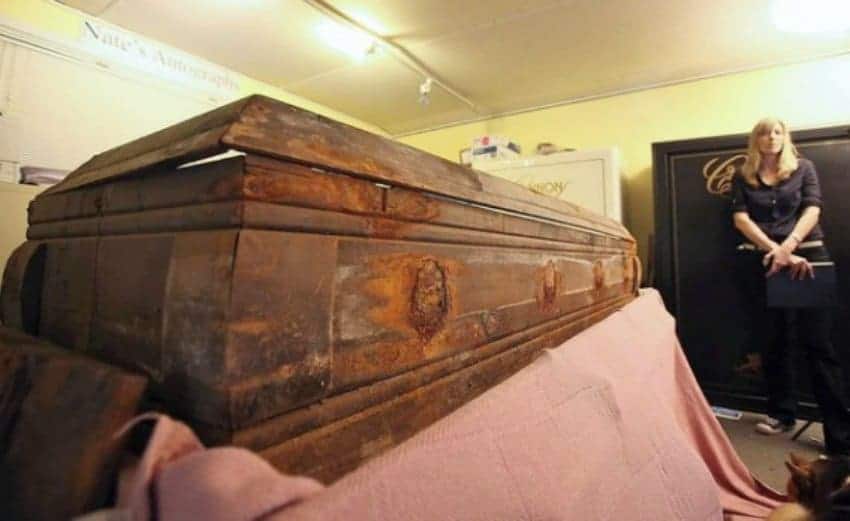 While John F. Kennedy wasn’t buried in this casket, the casket which was used to transport his body from Dallas to Washington after he was assassinated in 1963 cost a staggering $4,000. 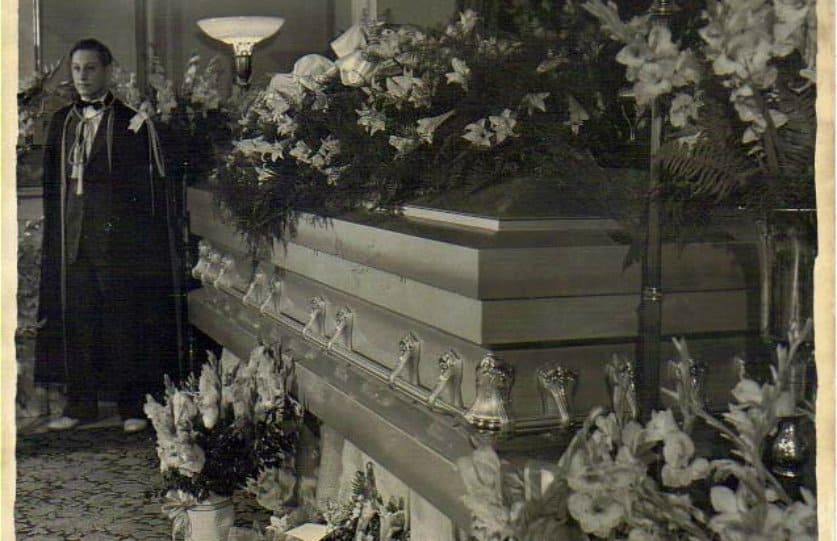 One of the most expensive caskets ever is the one in which Robert Wadlow was buried in, back in 1940. The casket cost around $4,500 to be built; which was mainly due to Wadlow’s massive stature, at 8 feet 11 inches. 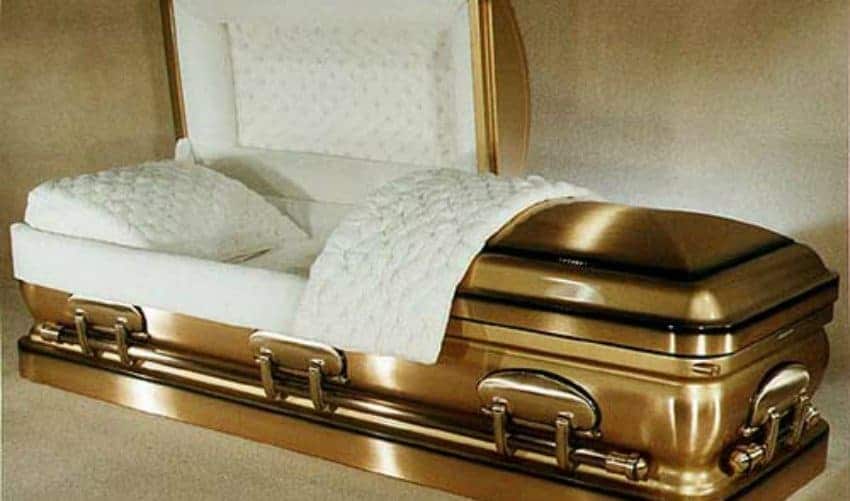 Containing traditional bronze coating and a soft white velvet body, the Hallmark’s Bronze Casket made by the Savon Caskets and Urns company costs as much as $6,900. 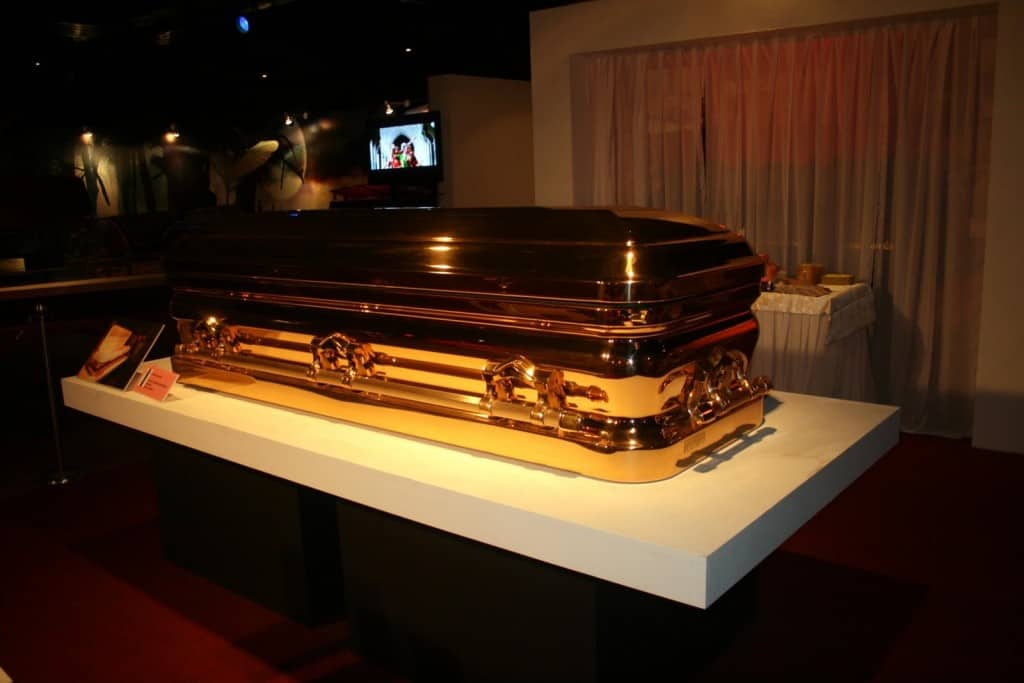 Going into five-figure caskets things get a little more classy. A high-end casket used mainly for big celebrities and by billionaires, including Michael Jackson, the Promethian costs as much as $25,000 and features a gold surface with a solid bronze body. 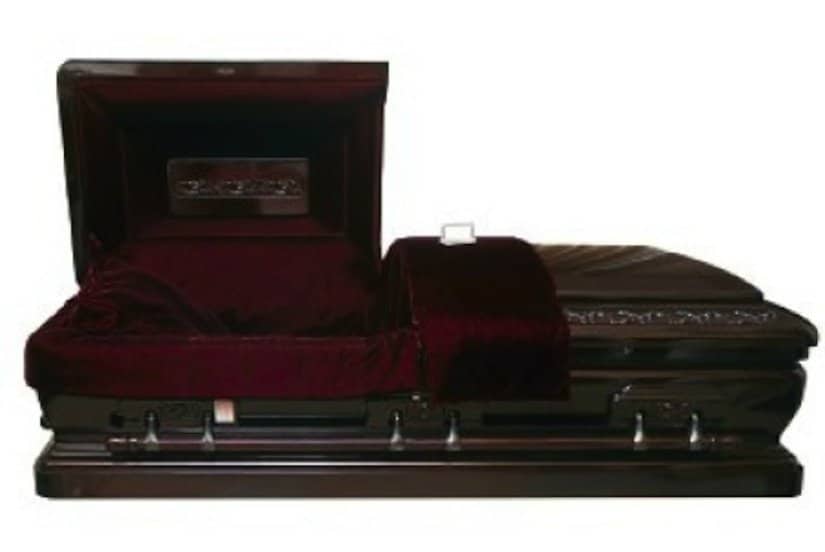 The Xiao En Center Casket features fine mahogany wood and due to its hand-painted artistic accents on its side, the luxurious casket costs as much as $36,400. 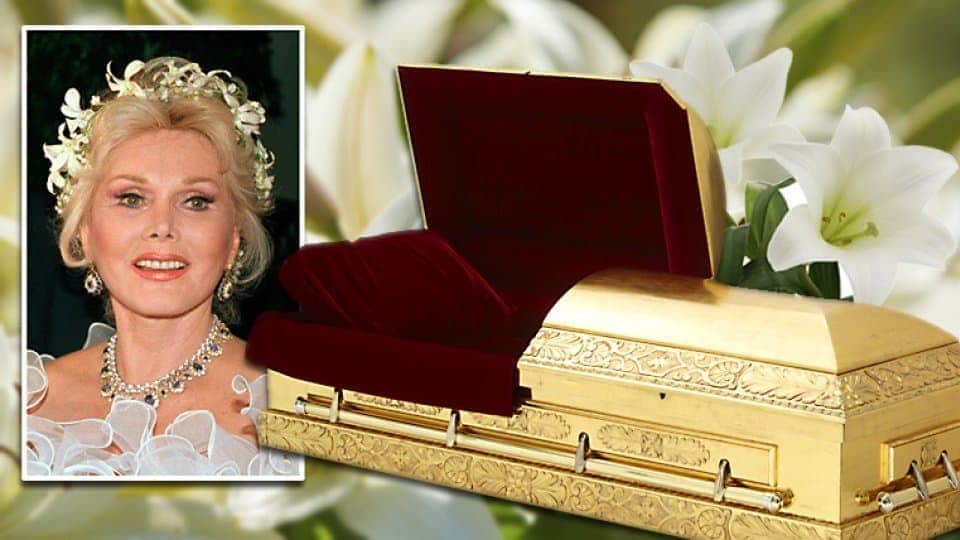 Plated with 24-carat Gold the casket made for Zsa Zsa Gabor back in 2011 costs as much as $40,000. Even though Gabor managed to fully recover and is alive to this day, the casket is still being kept. 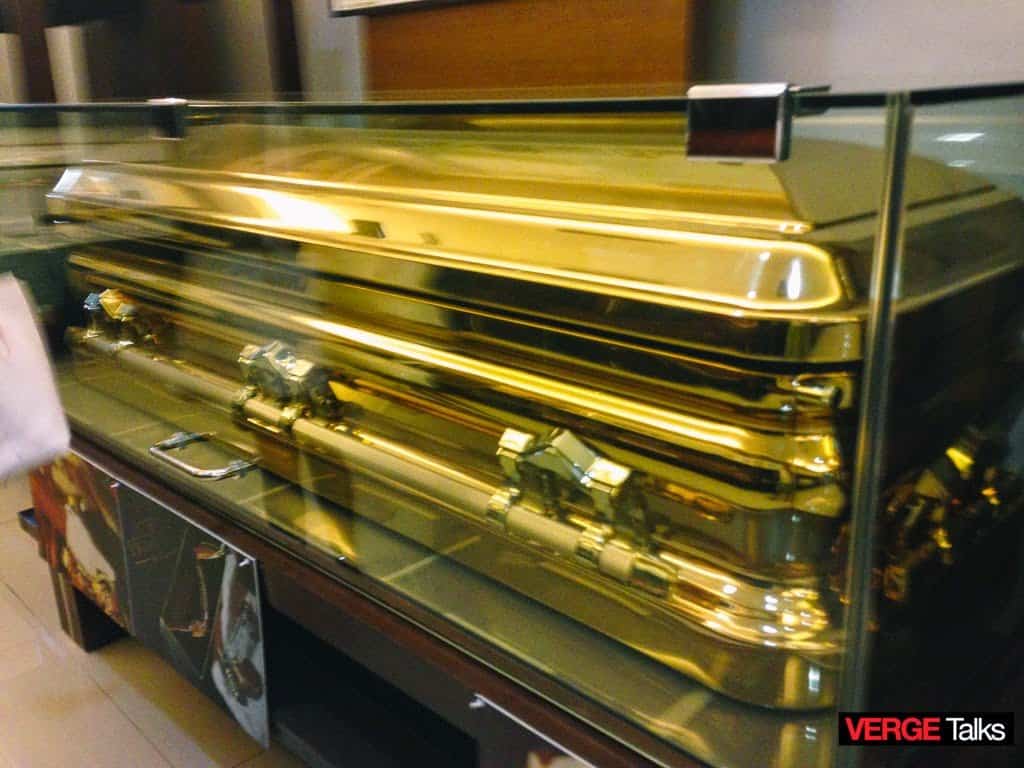 Categorized as one of the most expensive coffins in the world, the Malaysian 14-Karat Gold Casket costs as much as $217,000 due to the fact that it is made up entirely of 14-Karat Gold, as the name suggests. It has also been featured at a coffin exhibition in Kuala Lumpur, Malaysia.