10 Of The Most Bizarre Ingredients Hiding In Your Food

For thousands of years, people have added ingredients to foods to preserve their freshness and enhance their taste. In the past, people would use things such as vinegar and salt. However, these days one never actually know what kind of unusual ingredients they will find in their meal. Food firms may advertise low calories and natural flavors, but they are less likely to promote the use of human hair, sand or fish bladders. Here are 10 of the most bizarre ingredients hiding in your food. 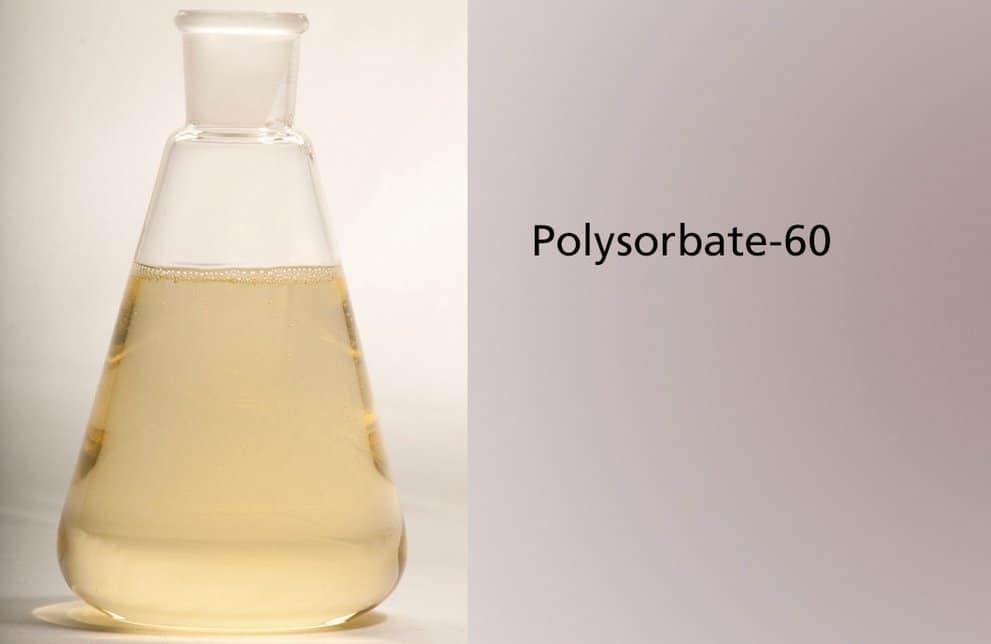 Polyoxyethylene-(20)-sorbitan monostearate (Polysorbate 60) is an emulsifier which is used as a substitute for cream or milk in baked goods because it does not spoil. Polysorbate 60 is made of petroleum, corn and palm oil. 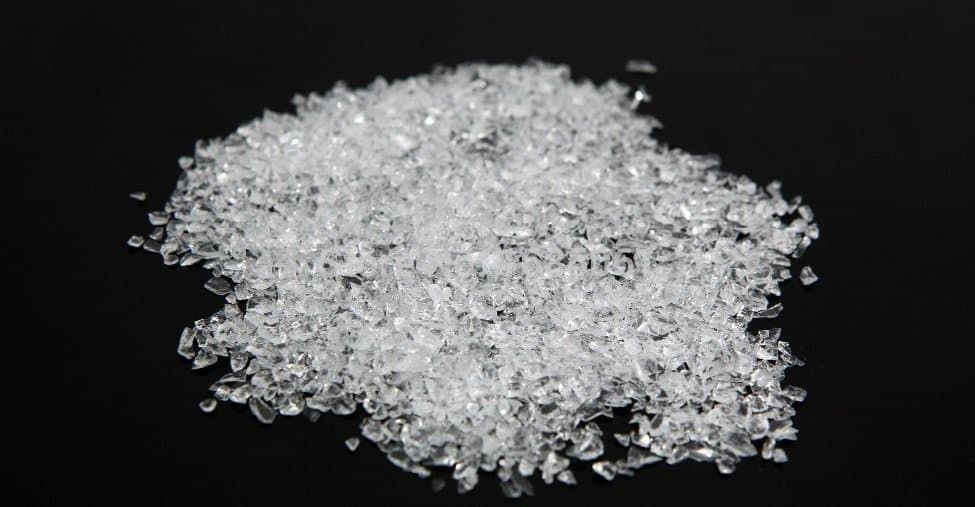 Silicon dioxide is the principal chemical compound found in rocks and sands. Amorphous silicon dioxide is one of the most important anti-caking agents. The Food and Drug Administration considers silicon dioxide safe and allows its use, as long as it does not exceed 2 percent of the weight of the food. The compound can be found in pharmaceutical drug tablets, supplements, snack bars, instant soups & sauces, spice powders and processed meat. 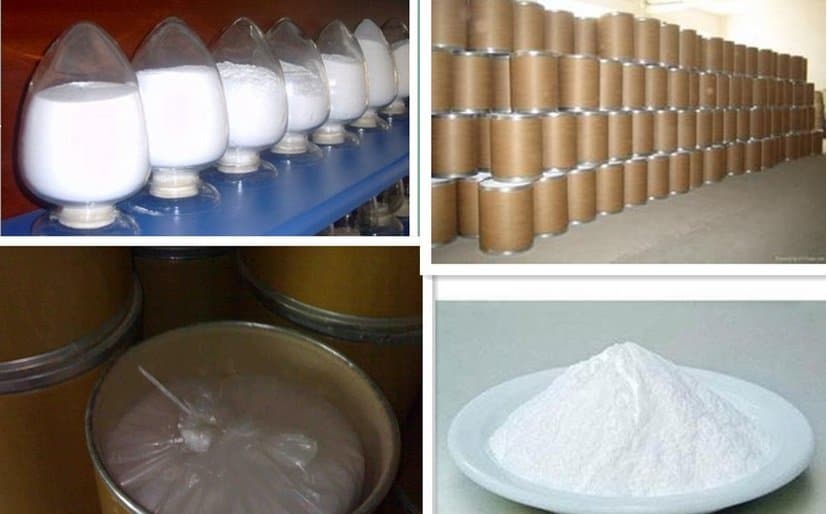 Methylparaben has been used in several foods as a preservative for 50 years due to its its anti-fungal properties and anti-bacterial properties. According to some reports, it may enhance the risk of allergic reactions and breast cancer. Moreover, methylparaben is present in the vaginal secretions of a few female dogs to attract mates during the suitable stage of their menstrual cycle. 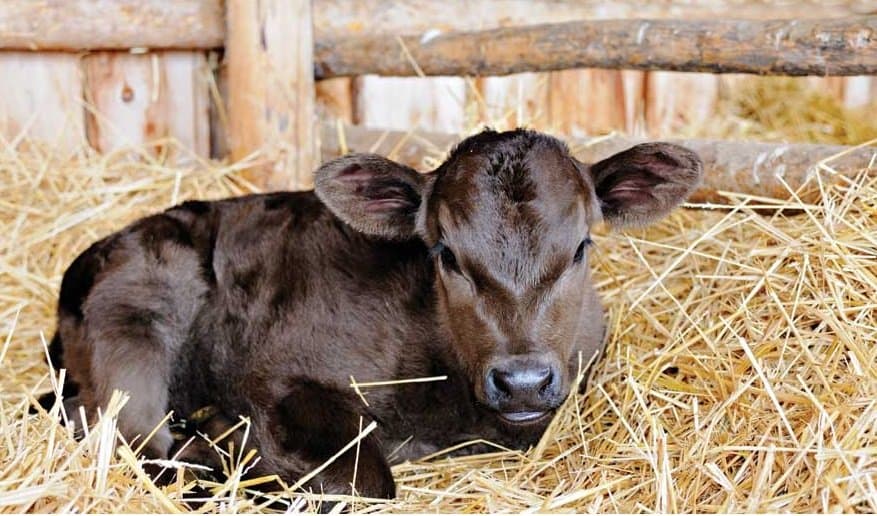 Rennet is an enzyme that is commonly used to make cheeses. It is extracted from the stomach of young calves which is why in countries, such as the United Kingdom, cheeses are labeled as not suitable for vegetarians. 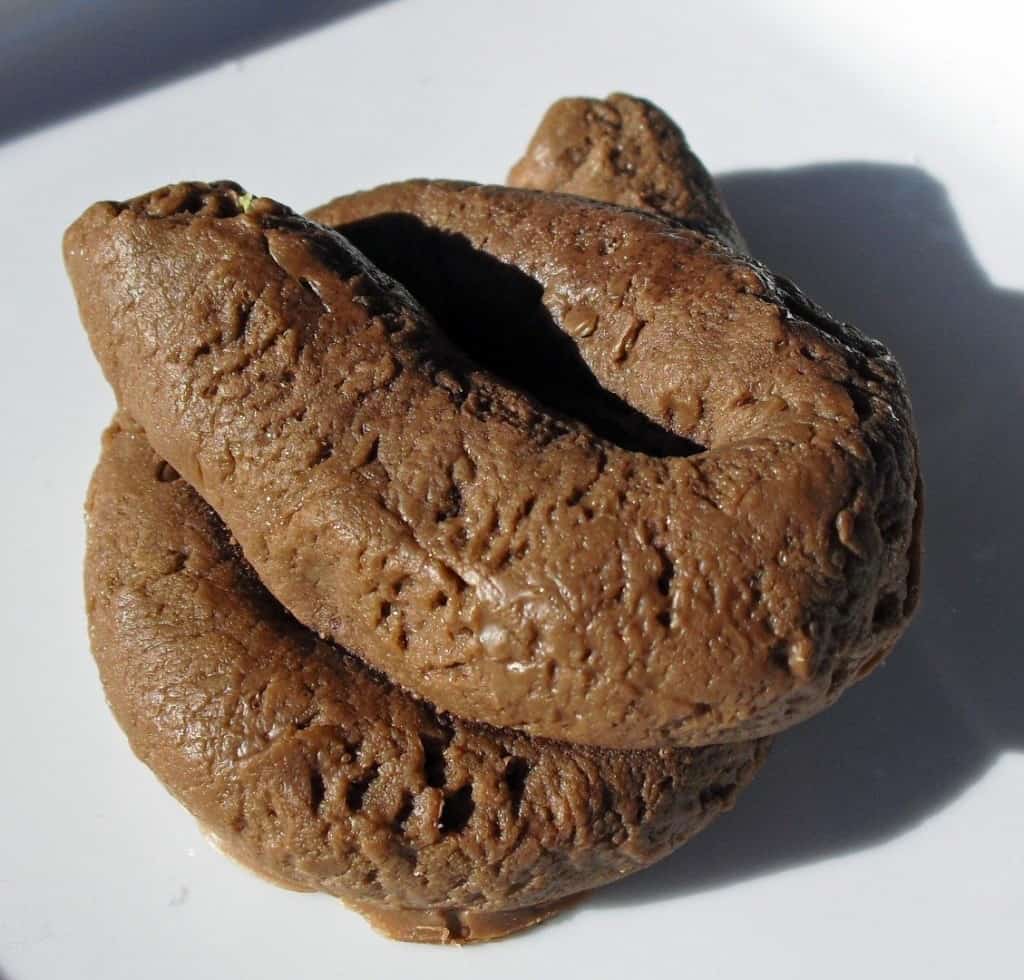 Skatole is a common ingredient found in poop. The ingredient has a strong fecal odor and is derived from mammals. Skatole is used in strawberry ice cream, perfumes and cigarettes. 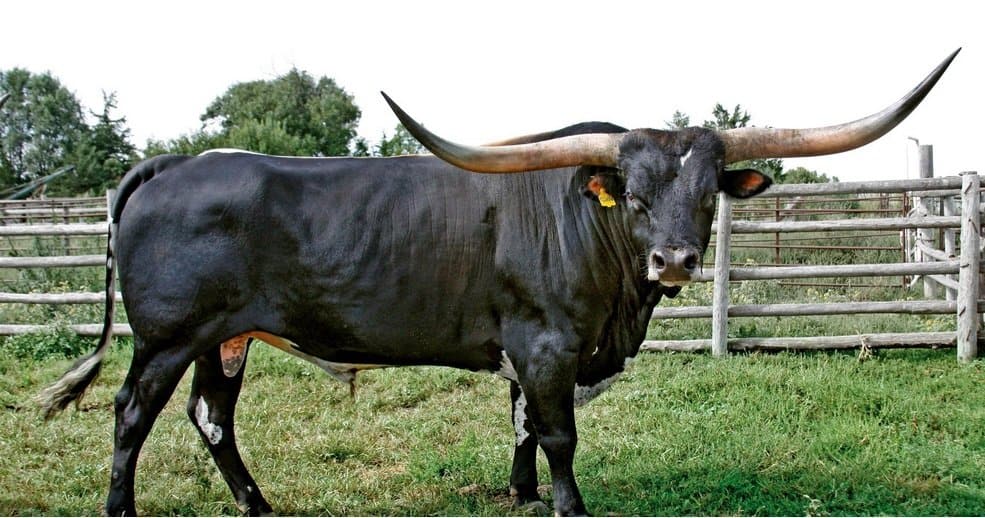 Energy drinks contain an organic ingredient called taurine that improves glucose tolerance and protects heart. The ingredient was initially isolated from bile of bull back in 1827 and named taurine. 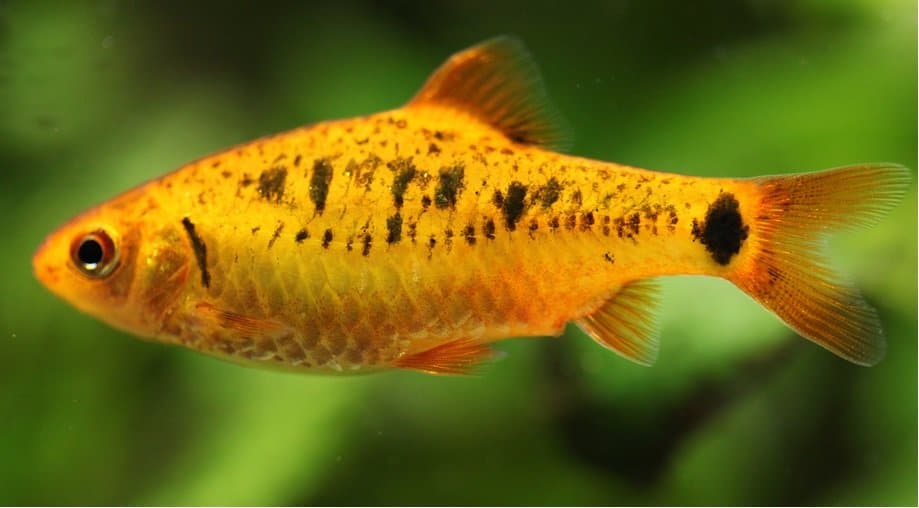 Isinglass is a gelatin-like compound made from the air bladder of fish. The substance is added to unpasteurized and unfiltered beer to help remove unwanted solid particles and yeast. 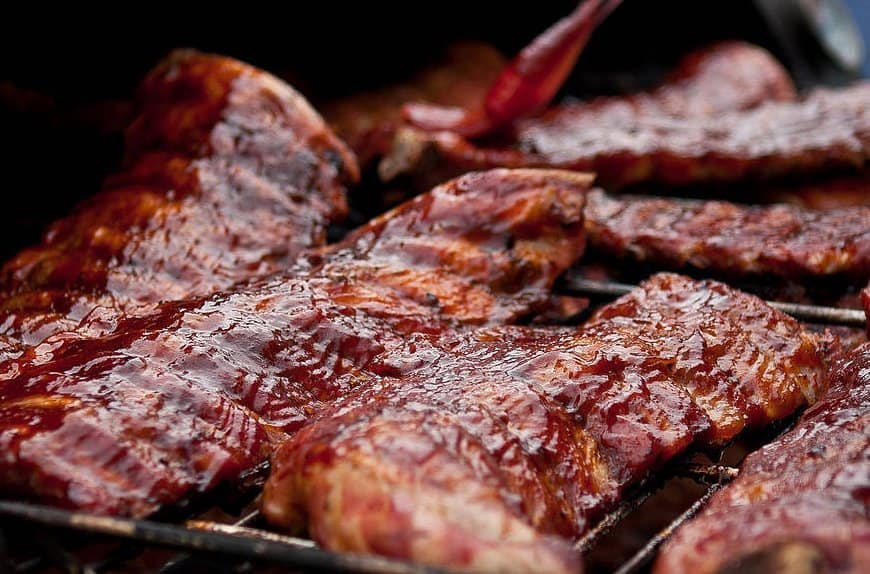 Liquid smoke is made by burning wood chips or sawdust and capturing the components in a vegetable oil or water. It is used for flavoring and food preservation. 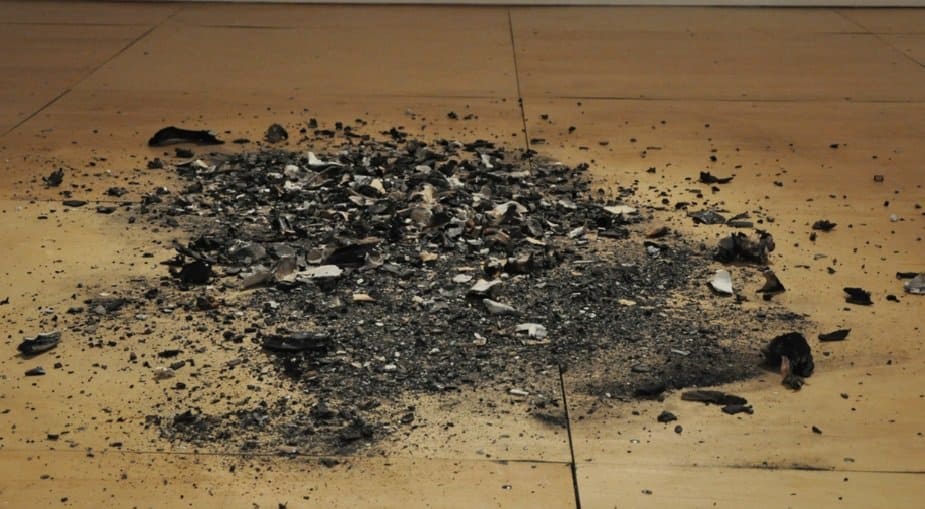 Bone char, which is used to discolor and filter sugar, is primarily made from cattle bones. It consists of activated carbon, calcium carbonate and tricalcium phosphate.