10 Of The Most Amazing Movie Theaters In The World

In the new millennium we are living in there are a ton of different ways to enjoy a movie with friends in the comfort of your home. From Netflix to movies on demand, which come out just weeks after their theatrical release, the movie-going experience is becoming quite a hassle. With that in mind movie theaters and cinemas around the world are starting to change things up in order to offer superb experiences to further enhance the movie you are watching. From luxurious VIP treatments, through IMAX screens and even implementing the use of beds instead of seats, here are 10 of the most amazing and awesome movie theaters in the world.

The Hot Tub Cinema in London 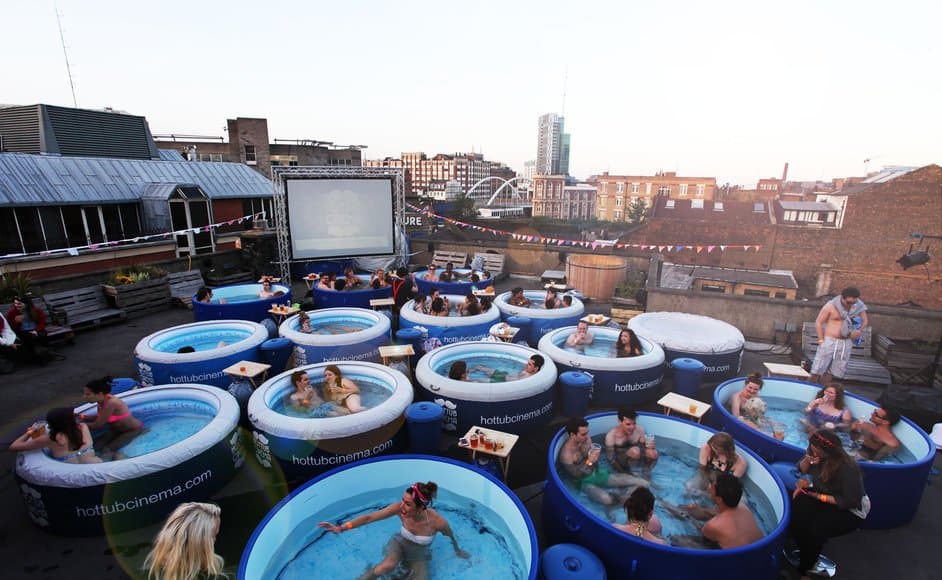 Have you ever wanted to watch a movie on the big screen while enjoying a nice bubbly hot tub? That’s exactly what you can do at the Hot Tub Cinema in London. Returning in the city every summer, the cinema holds screenings that are truly unforgettable.

The Bijou Theater in Bridgeport 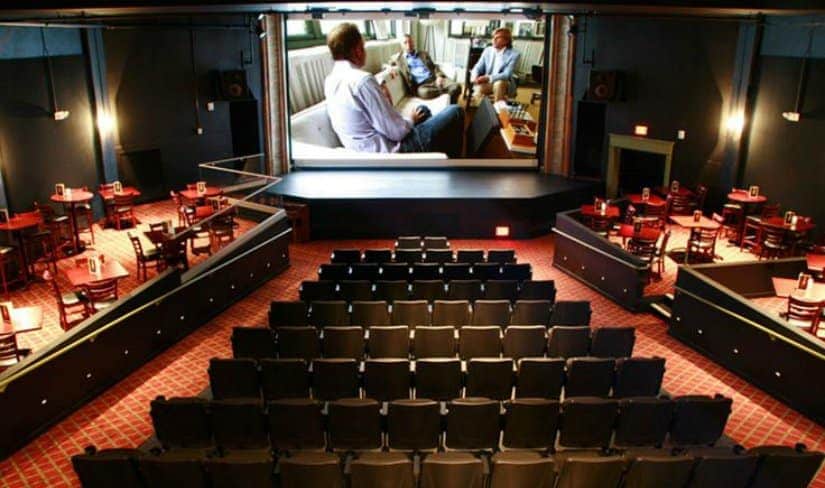 Located in Bridgeport, the Bijou Theater is a strange mix of a vintage and classic cinema atmosphere with a modern restaurant place blended into it. An amazing place where you can enjoy live performances or classic movies, it is the perfect sport where you can drink up a few glasses of wine and enjoy a big screen production. 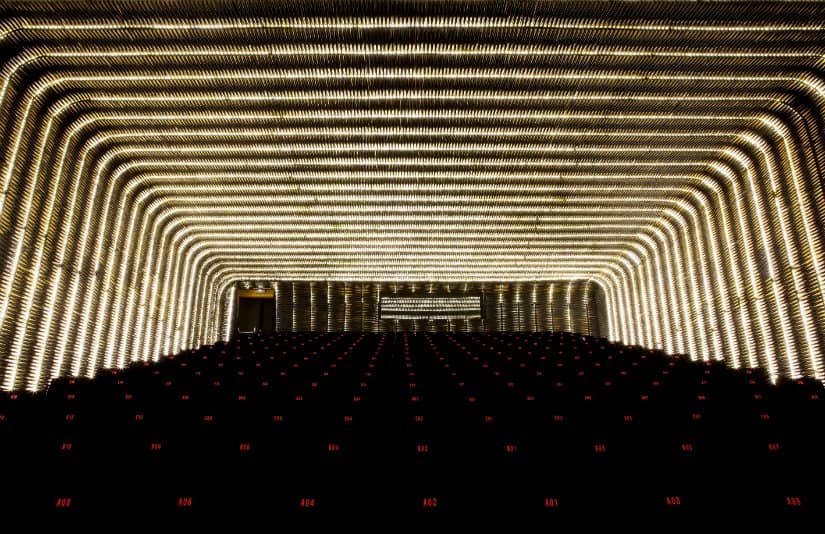 A place, which seems as if it has come out of a sci-fi movie, the Cineteca De El Matadero in Madrid, Spain will make you feel like you are currently living in the future. The futuristic cinema is one of the best in the world! 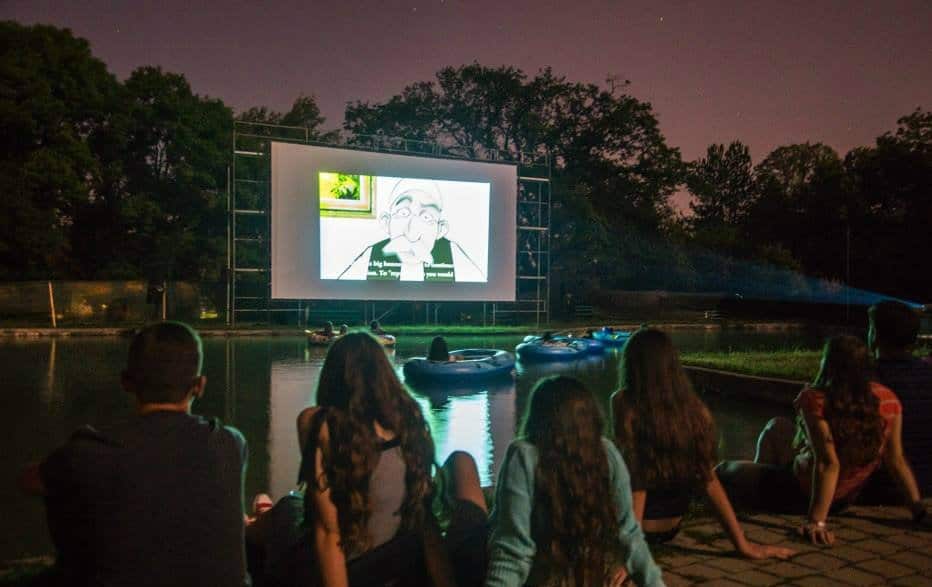 If you are one for cinema experiences, you should definitely visit Peja, Kosovo during its annual Anibar Lake Cinema Event. Whether you’d like to enjoy the movie from a bench nearby or while floating on a boat, it’s up to you!

The Electric Cinema in Notting Hill 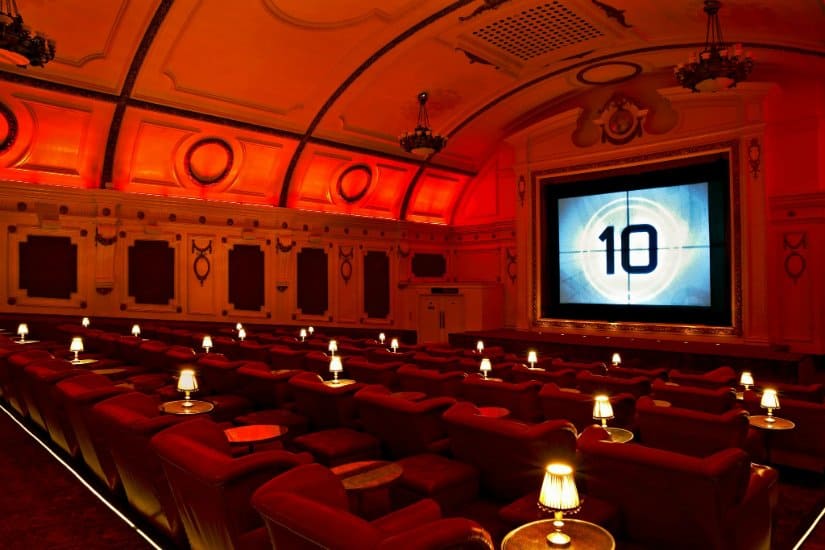 The Arena in Pula, Croatia 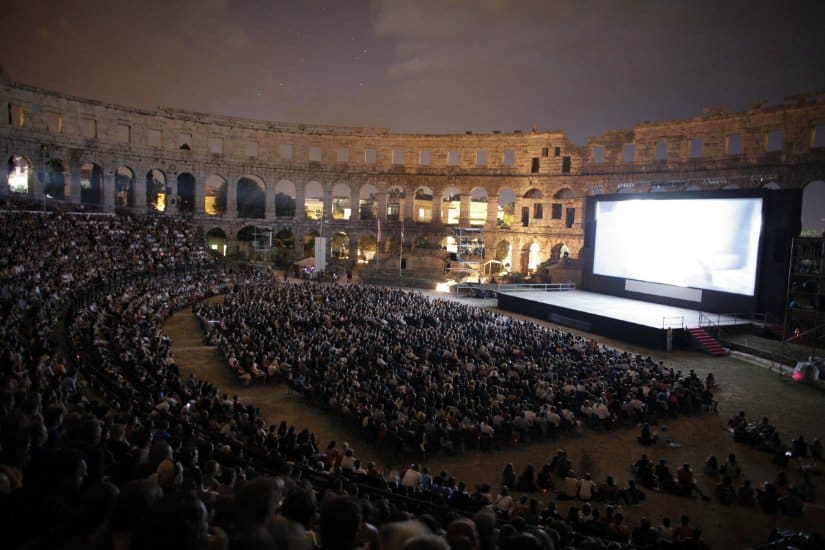 While the mystical old roman Arena in Pula, Croatia is usually a place for live events, including opera and theatrical performances, they also hold annual movie fests, during which the ancient arena is turned into a truly extravagant movie theater! You definitely don’t want to miss such an experience! 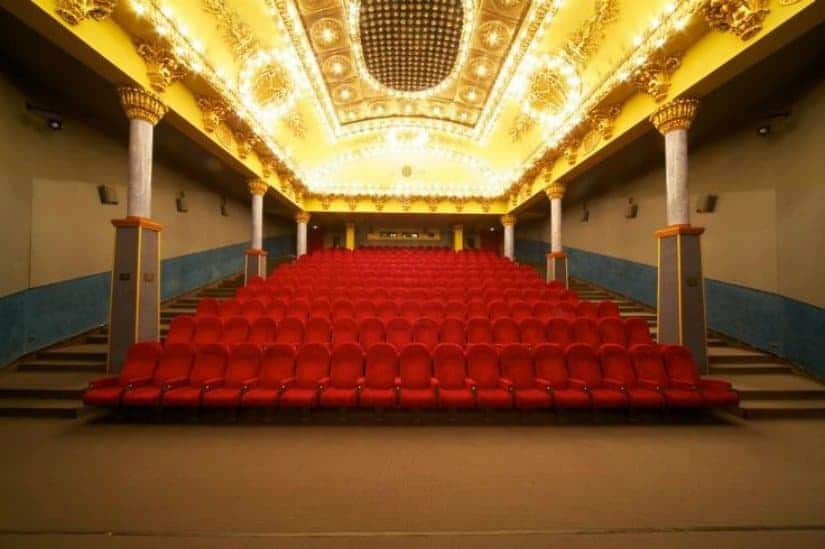 If you’d rather prefer a more traditional movie-goer experience, but you’d still want to do it in style, then the Puskin Art Cinema in Budapest, Hungary is definitely the spot for you. Built like a true art piece, the movie theater is both extravagant, breathtaking and comfortably simple at the same time!

The Fox Theater in Detroit, Michigan 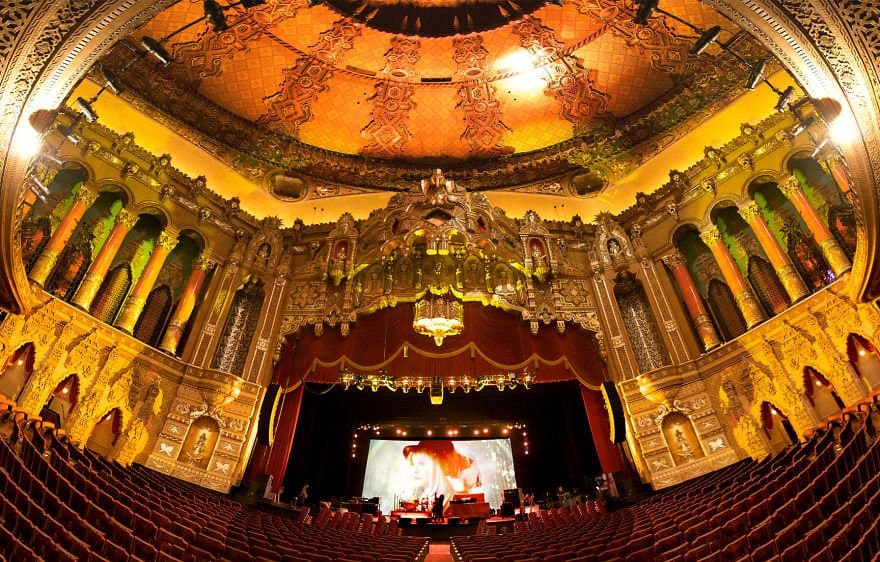 We simply can’t make a list of the most awesome movie theater in the world without including the Fox Theater in Detroit, Michigan. Amazing in its beauty it is like a temple that further establishes a loving admiration for the movie-goer. 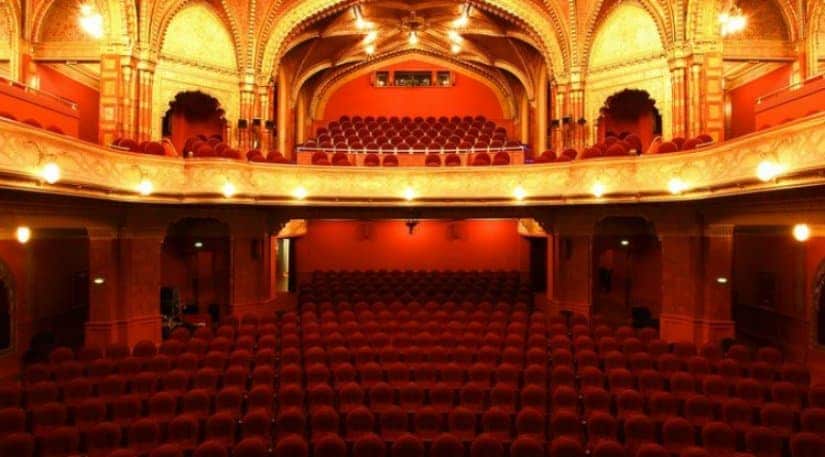 If you haven’t realized it by now, if you are one for unique movie theater experiences you should definitely go to Budapest, Hungary. The Urania National Film Theater is definitely one of the most astonishing cinemas ever created!

The Olympia Music Hall in France 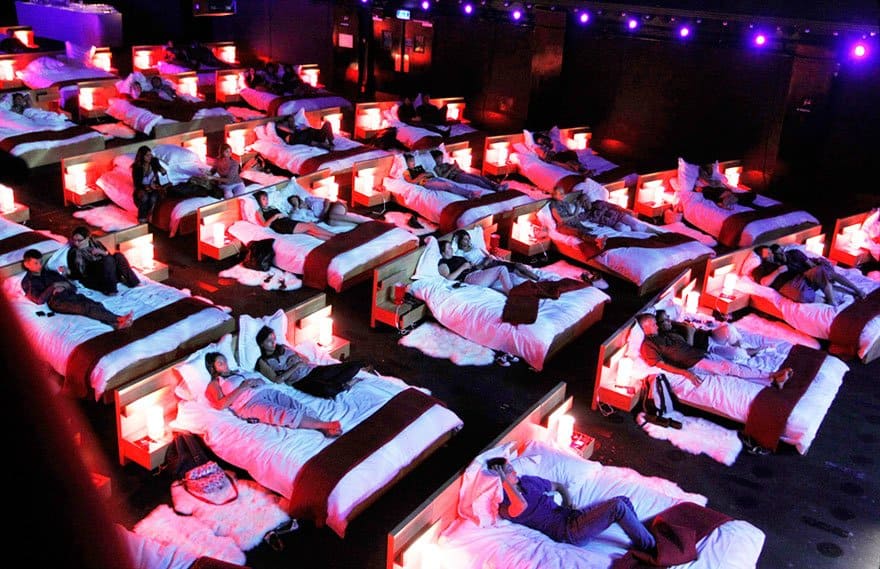 If you want a more cuddly experience with your loved one, but you’d still want to visit a movie theater, then you should head to the Olympia Music Hall in France. They offer movie-goers a special treatment, by having beds instead of your normal seats. Awesome!