10 Of The Most Amazing Landscape Pictures

There is beauty everywhere to be found in this world, as long as you know where to look for it, and keep looking hard. Some photographs are considered to be one in a million events where timing and luck played a key role in the development of a picture. Fortunately there are cases where timing and hard work also pay off, as well as a lot of risk. These are ten amazing photographs of unique landscapes captured by travelers. 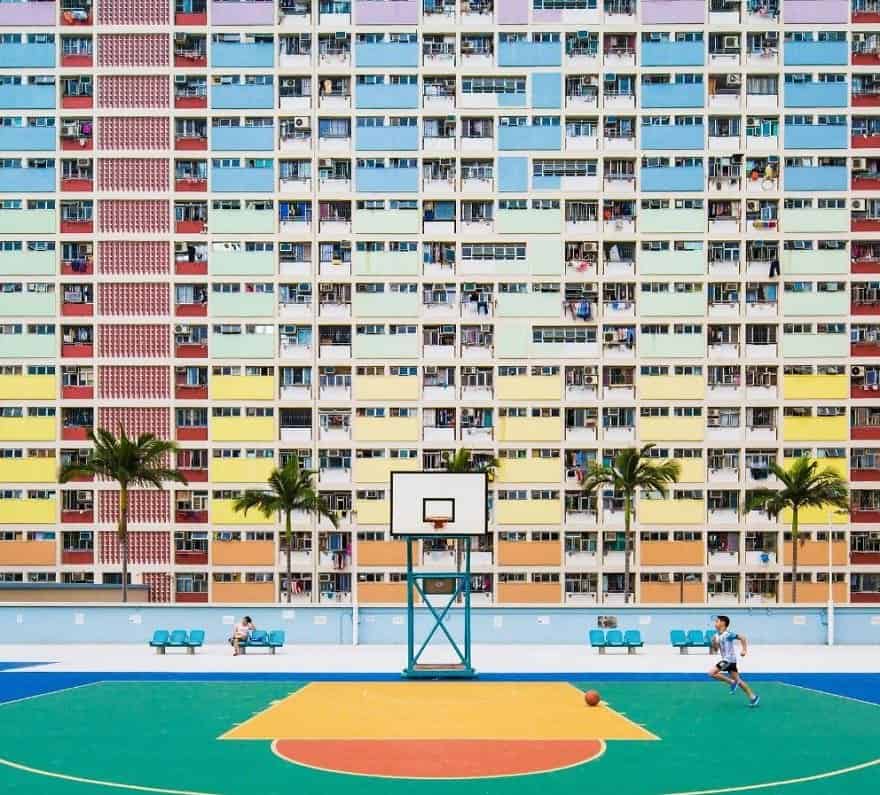 This kid is playing outside, practicing basketball in an attempt to make himself stand out. That is the power of the human spirit in a world where everything is the same and conformed. 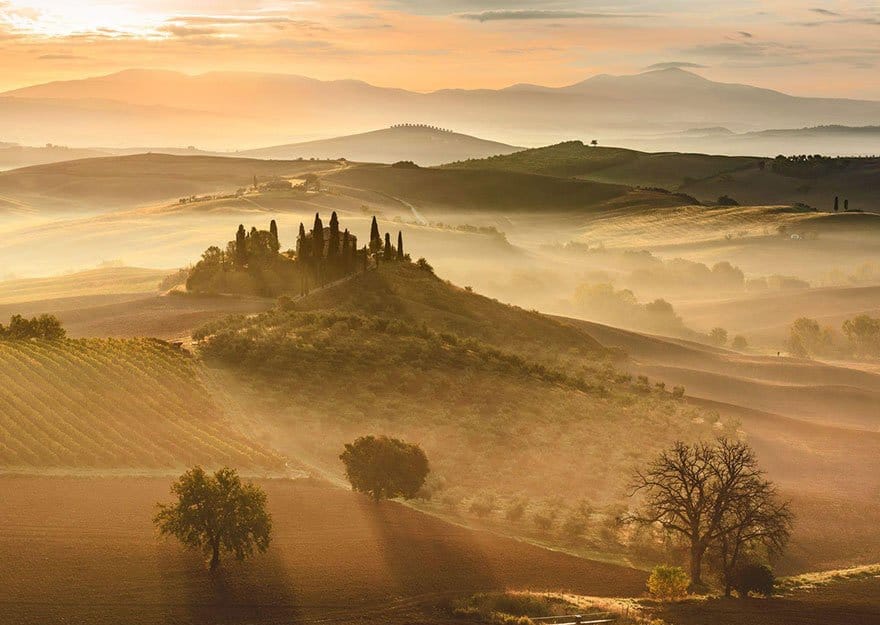 Everything the light touches and turns to gold is the pride lands. This beauty was taken in Tuscany. 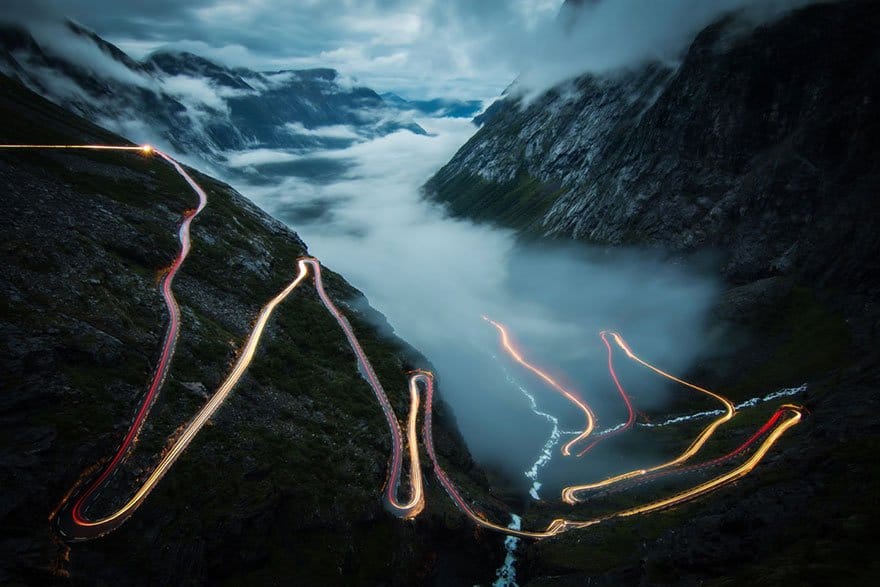 This winding mountainous road in Norway lead to what looks like the Flash chasing the Reverse Flash down the hillside. 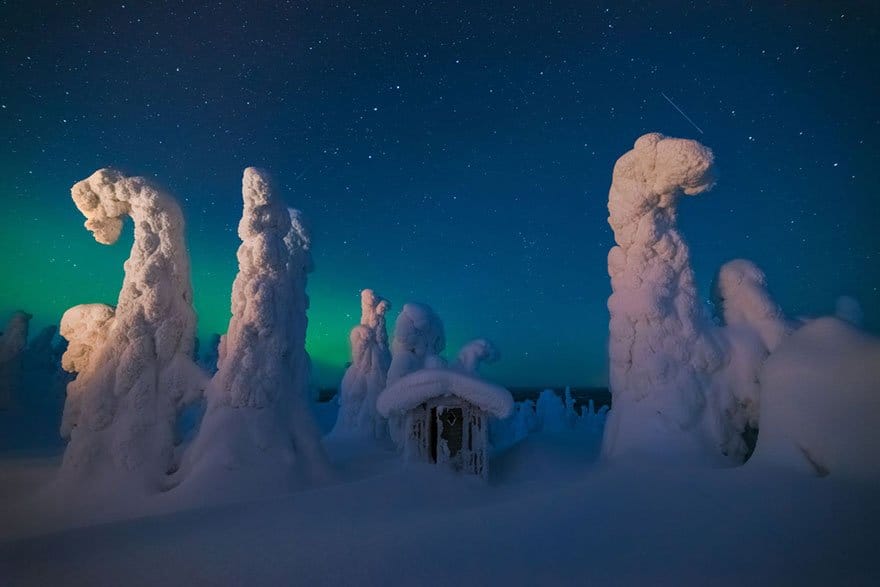 This is the kind of house Elsa would have made if she wasn’t a Princess wanting a castle. 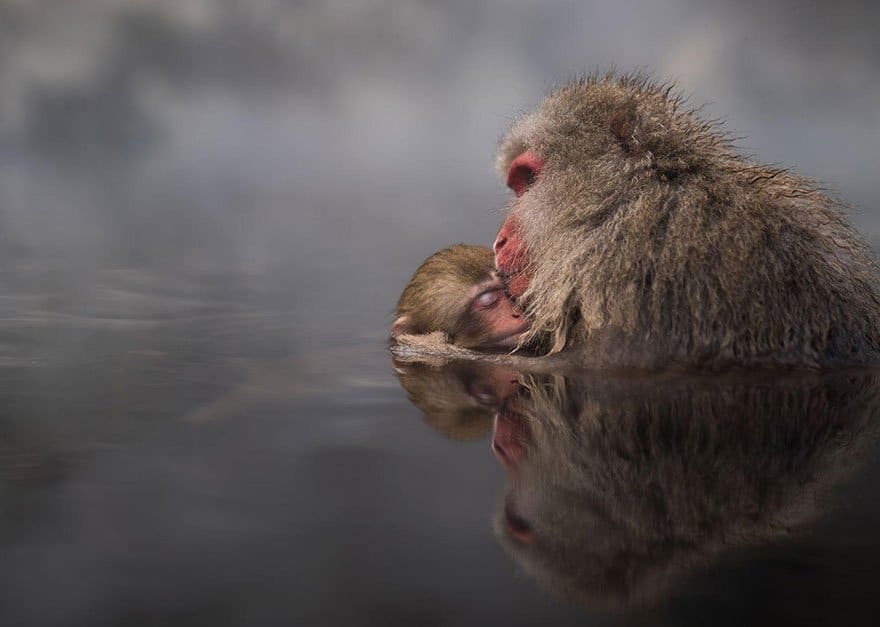 Family is forever, and this is not only the case for humans. 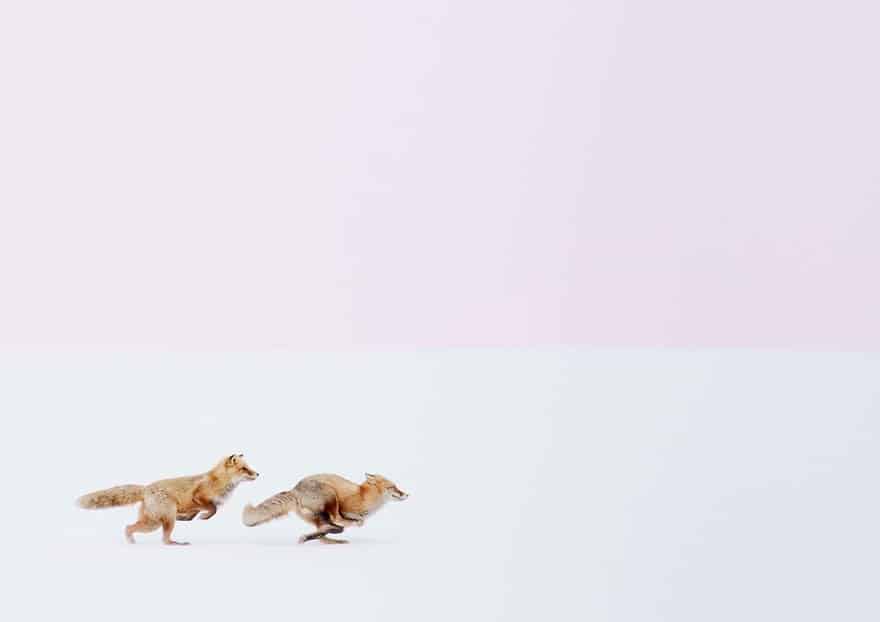 This minimalist shot of these two foxes running through the snow in Japan is stunning, especially with the pink hue of the rising sun. 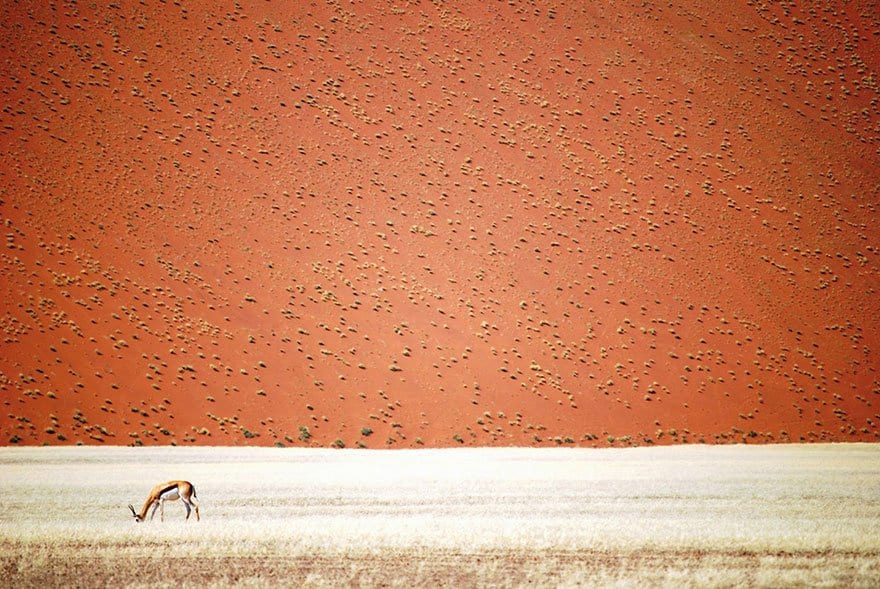 This mind bending photo of the Springbok in front of a massive sand dune in Namibia looks like the earth just took an upwards turn and kept going. 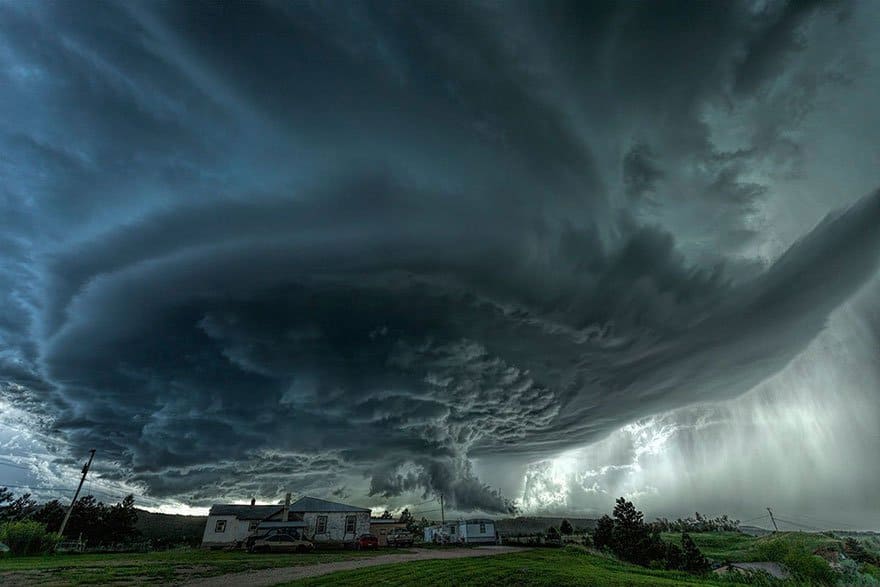 This storm looks like something out of the next Independence Day movie. 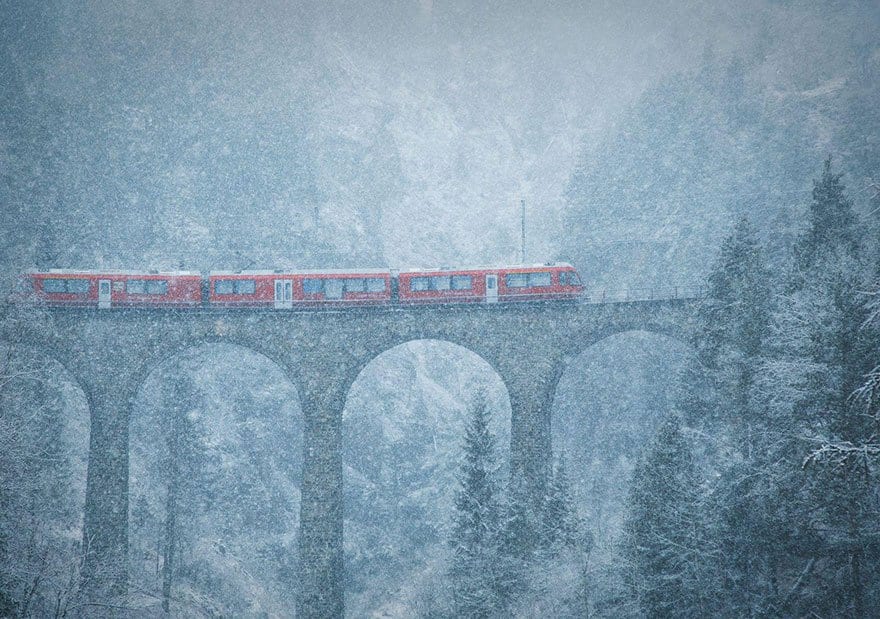 There is nobody else this train could be carrying, because this scene is magical. 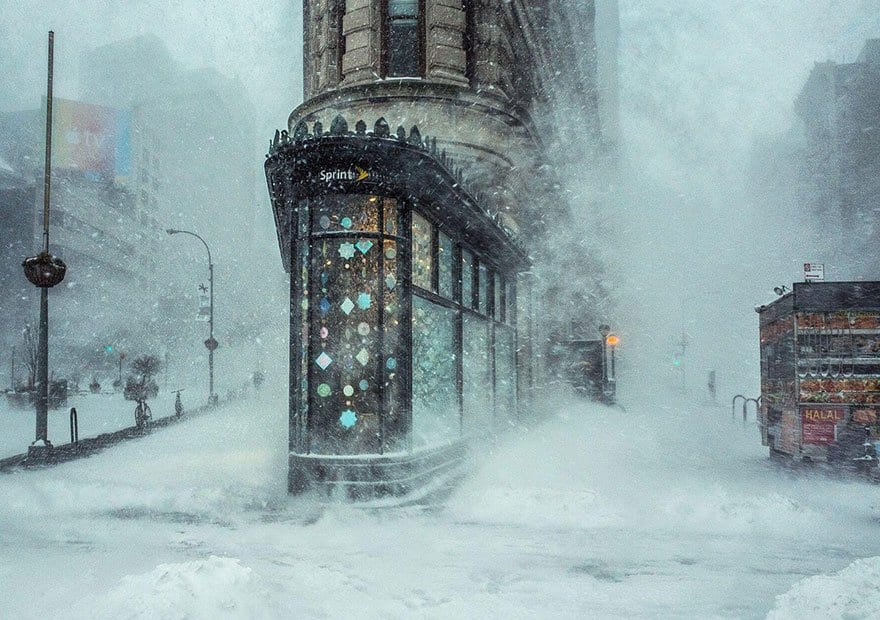 This shot of the city under attack by a snow storm has an aura of a dystopian novel.