10 Of The Hottest Former Disney Stars 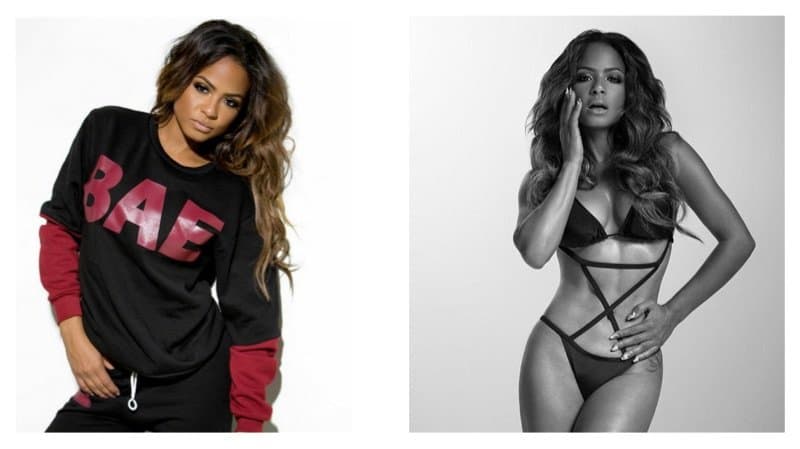 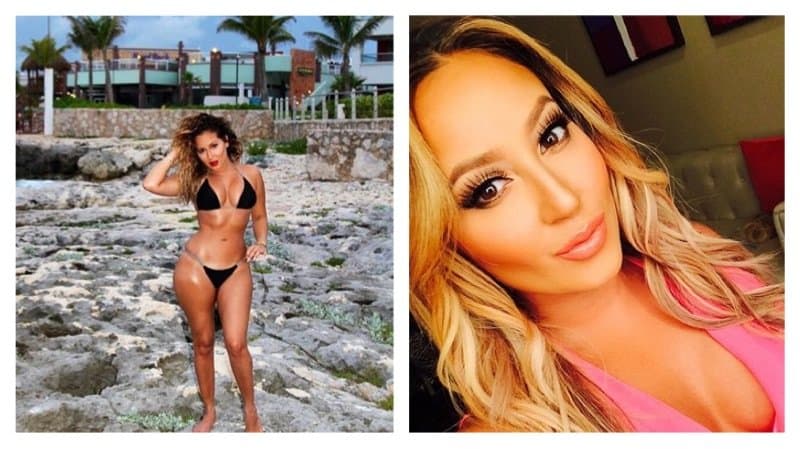 Adrienne Bailon was a member of the popular Disney film-turned-girl group Cheetah Girls. She is currently a host of the daytime talk show, The Real. 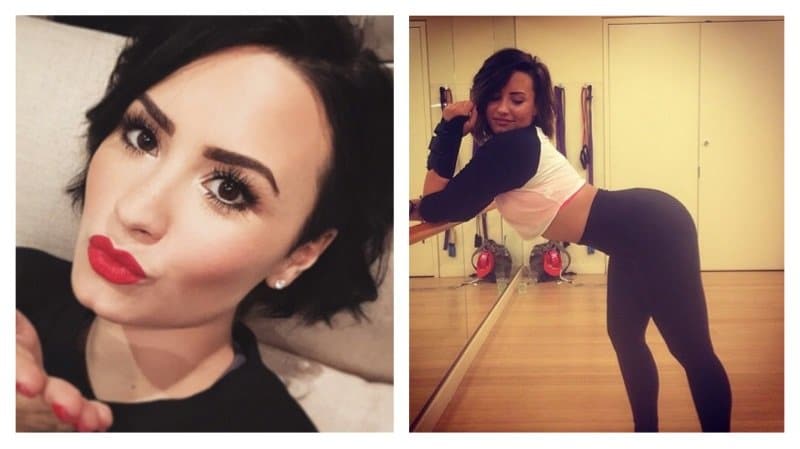 Demi Lovato got her star in the Disney film Camp Rock. She even starred in her series on the network called Sonny With A Chance. Lovato is currently one of the best selling artists of this generation. 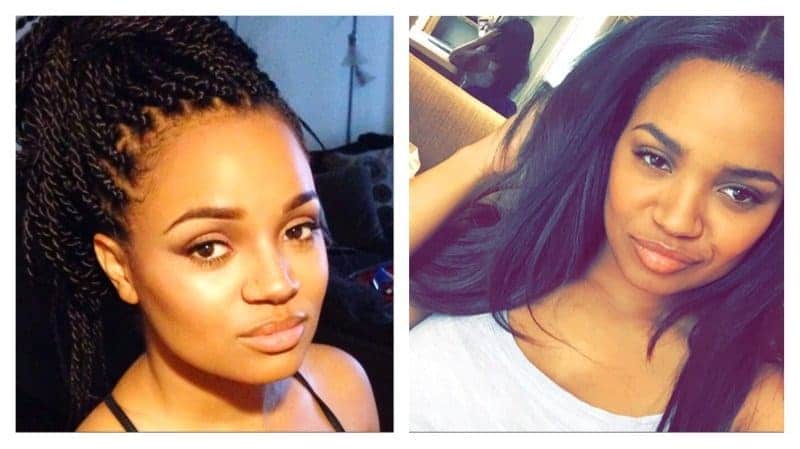 Kyla Pratt was the voice of Penny Proud from the animated Disney series The Proud Family. She is currently a mother of two and continues her career as an actress. 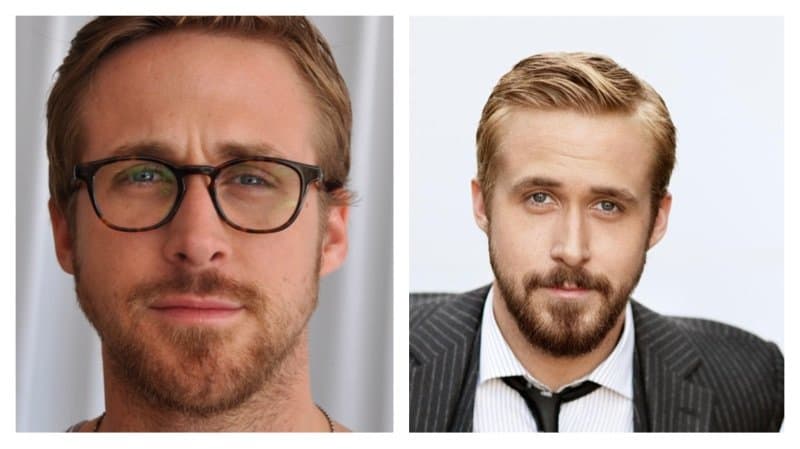 As a teenager, Ryan Gosling stole hearts while starring in Disney’s The Mickey Mouse Club. Gosling has embarked on a successful acting career since his Disney days. 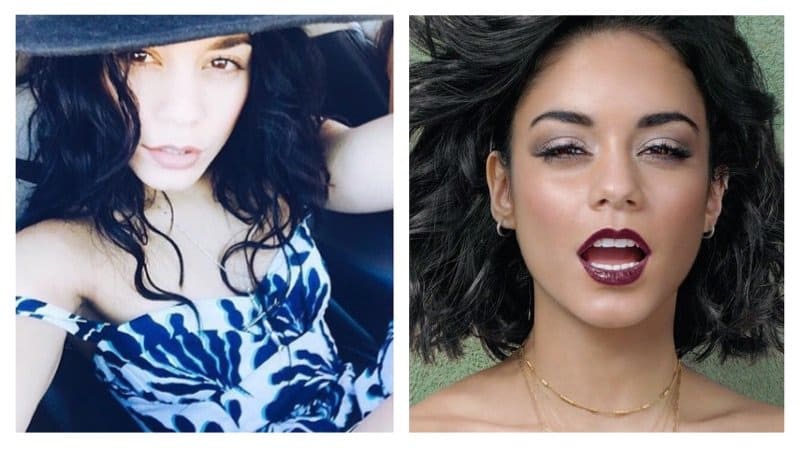 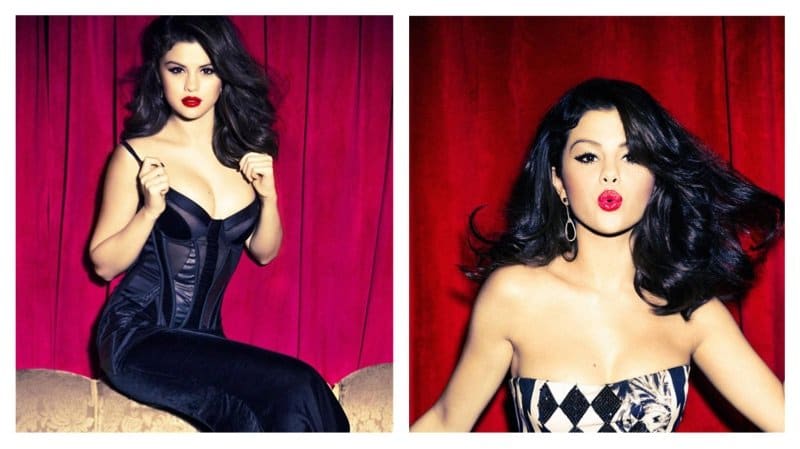 Selena Gomez was widely known as Alex Russo on Disney’s Wizards of Waverly Place. Since her Disney days, Gomez has had a successful music career and continues to act in various films. 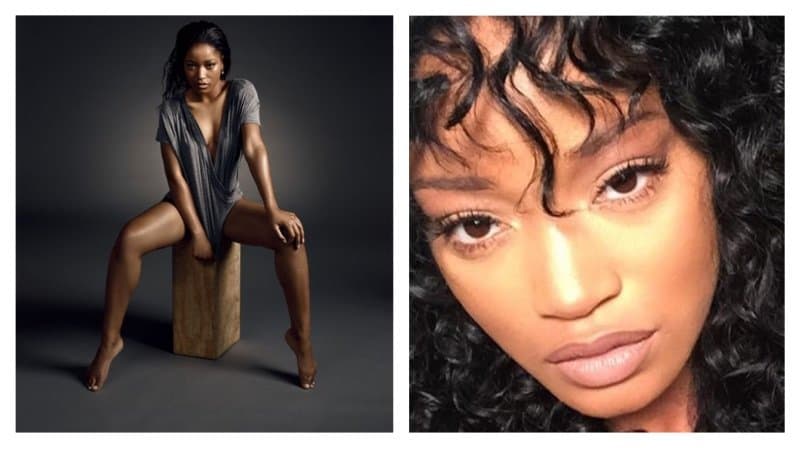 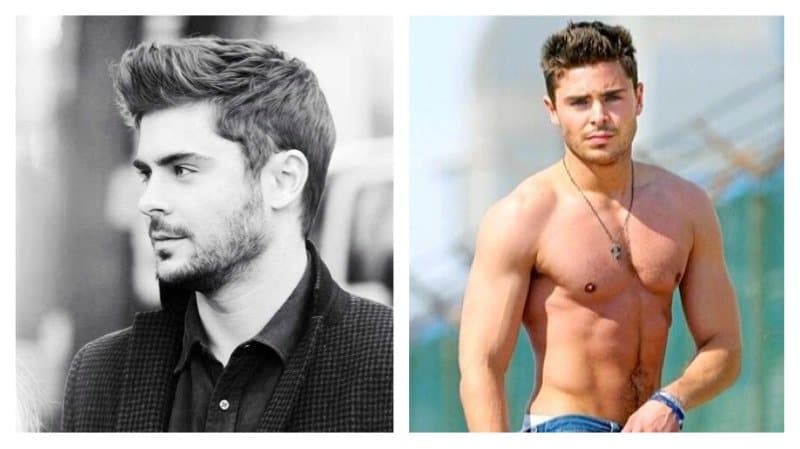 Zac Efron starred in Disney’s High School Musical. The young actor became an instant heartthrob and has had a steady career ever since. 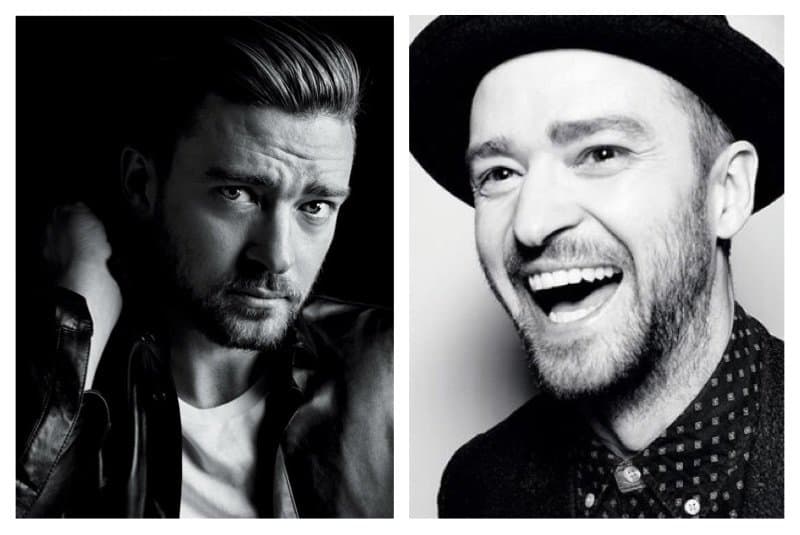 Before his N*SYNC days, Justin Timberlake was a member of the Disney Mickey Mouse Club. The singer has since had become a household name, sold millions of records and dabbled into acting.