There’s something of a negative image of scientists in the world. Whether they are male or female, most people equate them with being geeky or nerdy and don’t usually equate the sciences with sexiness. This image has changed somewhat in recent years thanks to the likes of Professor Brian Cox and others who have appeared on television shows, however this is only for male scientists. There is still a negative stereotype surrounding females in science, despite the fact there are plenty of women who can show that you can be incredibly intelligent and sexy at the same time. 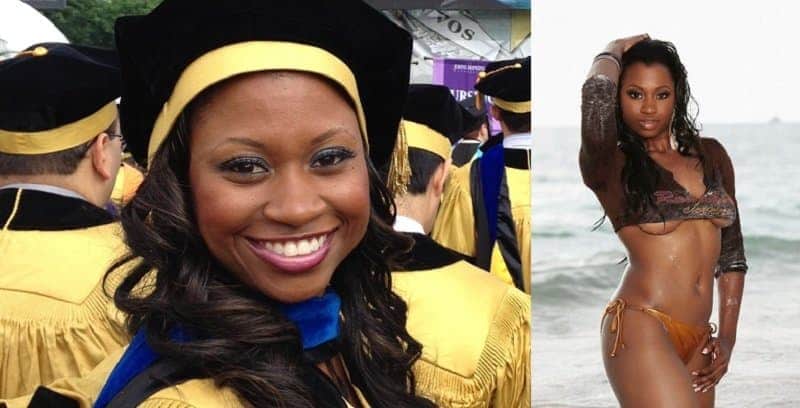 After being offered a full academic scholarship a Princeton University and Johns Hopkins, Talmesha Richards chose to go to the Johns Hopkins school of Medicine where she was able to gain a PhD in Cellular and Molecular Medicine. Her research focused on the effects and biological processes of breast cancer. She is currently the Chief Academic and Diversity Officer at STEMconnector in Washington and has worked as a cheerleader for the Baltimore Ravens and the Washington Redskins. 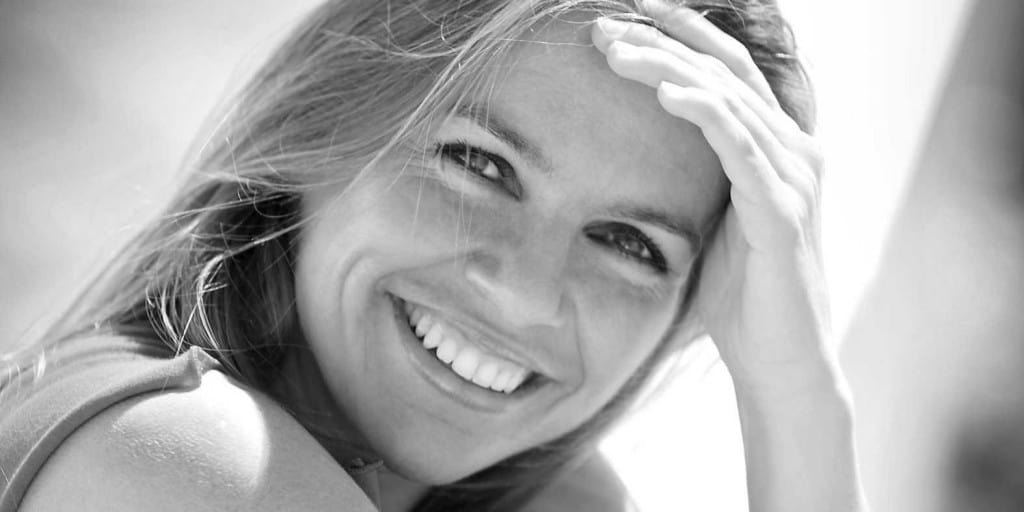 Clio Cresswell is probably best known for her bestselling book the Mathematics of Sex, which went into detail about how math is involved in sex, from online dating websites to formulas involved in orgasms. She has also proposed the 12 bonk rule that states that after 12 sexual partners, people will then choose the best one after that to stay with. The Australian received her PhD in Mathematics from the University of New South Wales. 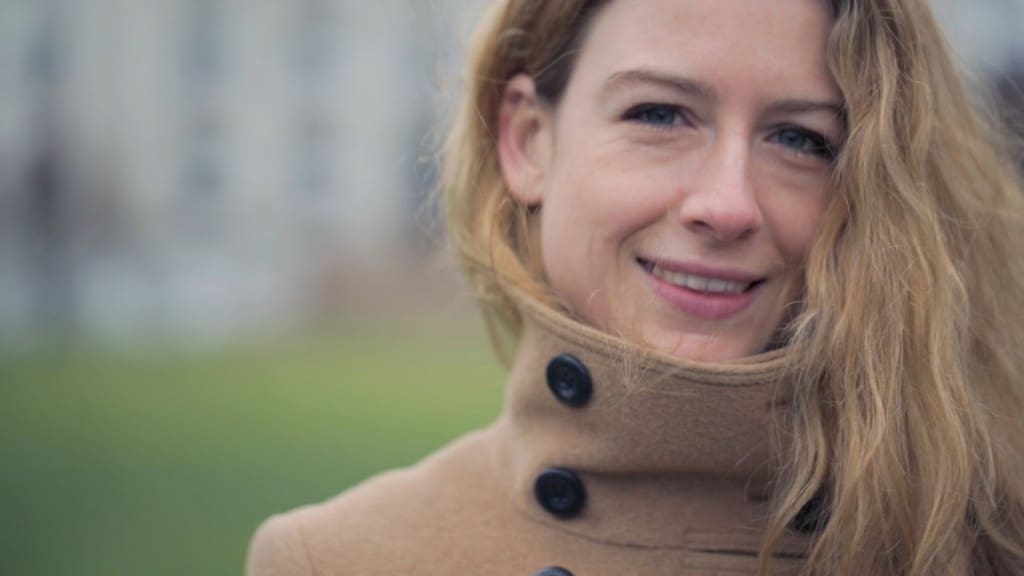 Franziska Michor got her PhD in 2005 from Harvard University, studying at the Department of Organismic and Evolutionary Biology. Since then she has worked at the Dana-Farber Cancer Institute in Boston and the Memorial Sloan-Kettering Cancer Center in New York, where she studies the disease and looks at how it is evolving. 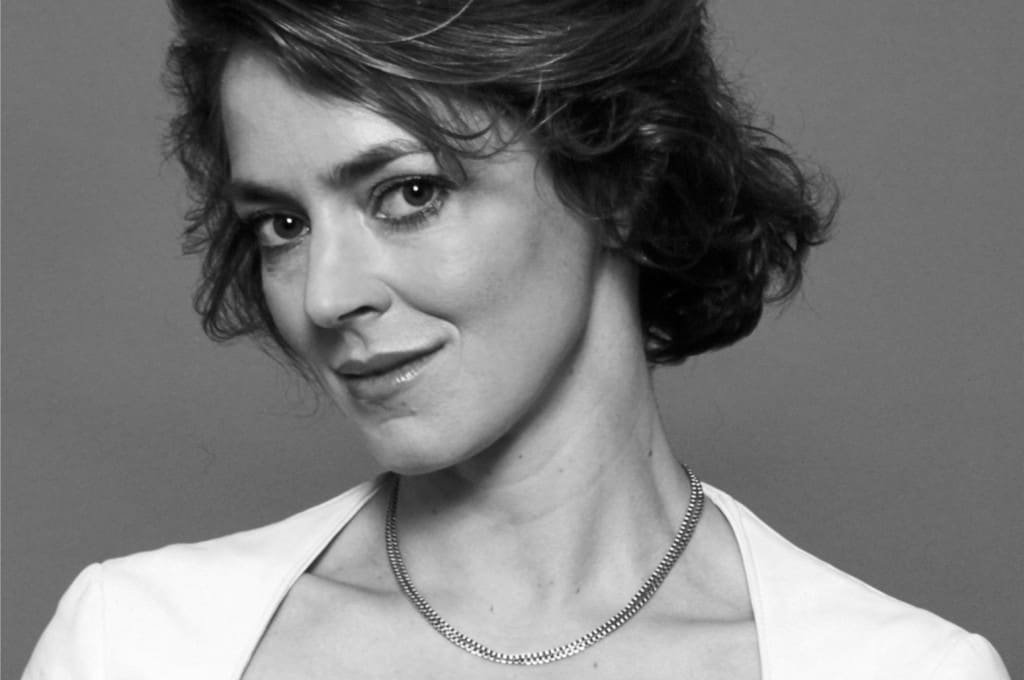 Olivia Judson has worked in biology for a number of years after achieving a PhD in biological sciences at Oxford University. Her particular study of interest is in the sexual behavior of animals and she wrote a bestselling book on the subject in 2002 called Dr. Tatiana’s Sex Advice to All Creation that was nominated for numerous awards. 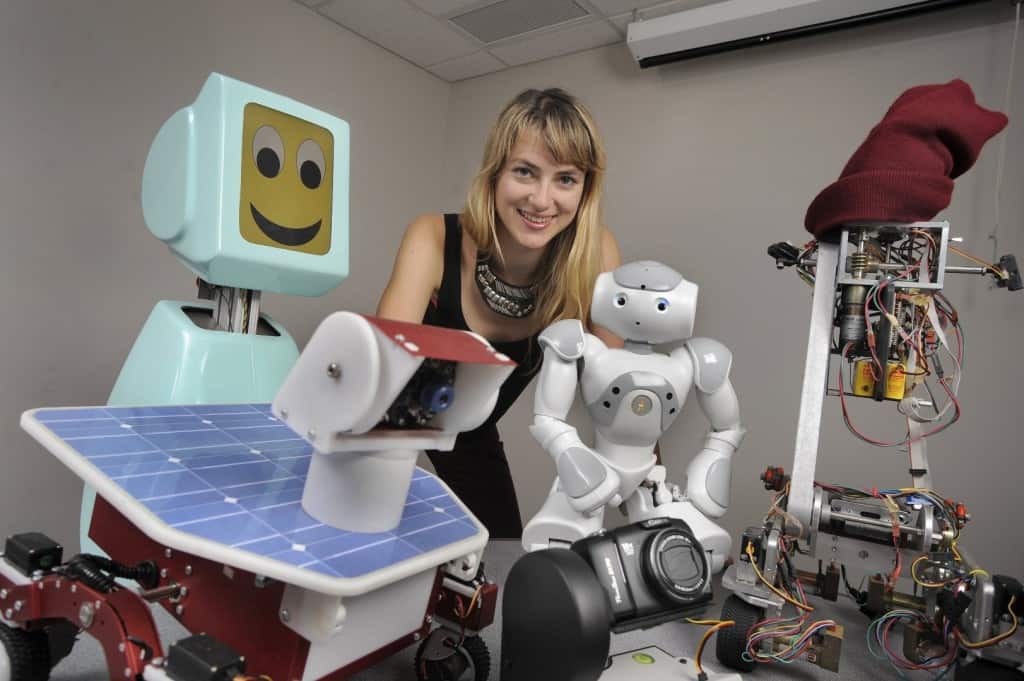 Heather Knight is a PhD graduate of Carnegie Mellon, where she studies electrical and mechanical engineering. She has been involved with robotics throughout her life and has set up the Marilyn Monrobot organization that creates robot displays for entertainment and is focused on studying the interaction between robots and humans. 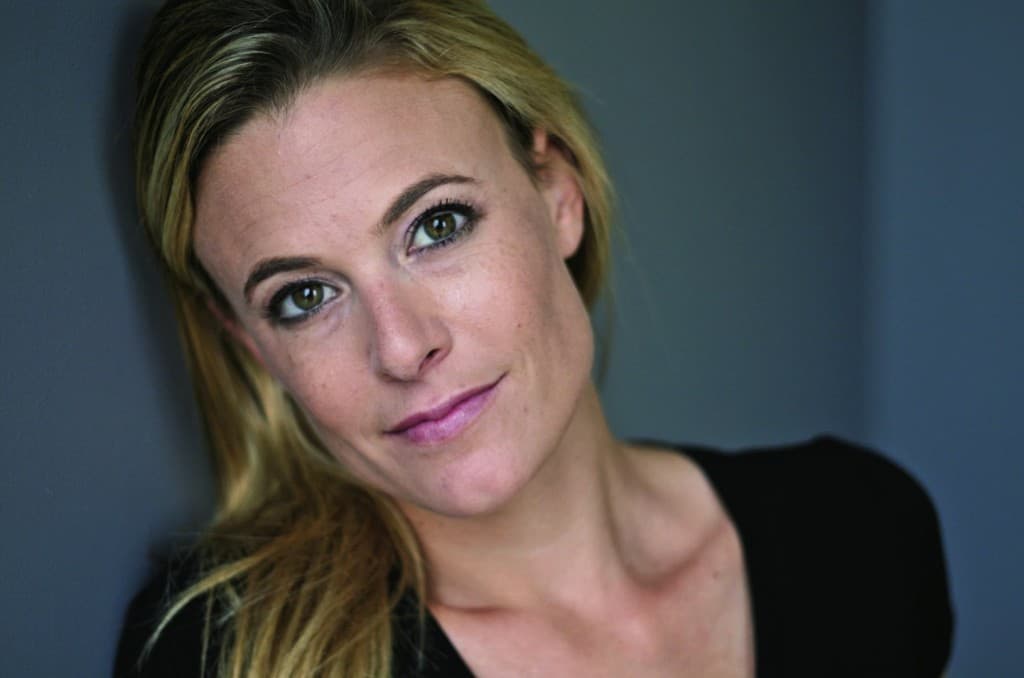 Currently working as a leading member of the Department of Cognitive, Perceptual and Brain Sciences at University College London, Tali Sharot received a PhD in psychology from New York. The Israeli born scientist is primarily interested in neuroscience, studying how the brain works in processes such as emotion, decision making and memory. 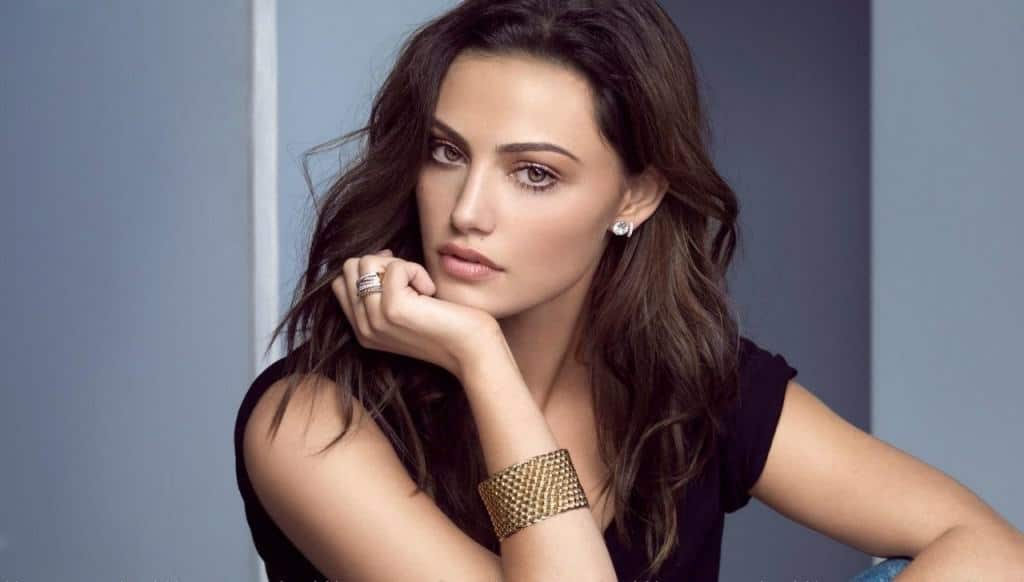 Currently working as the Deputy Project Scientists for the Infrared Survey Explorer, Amy Mainzer has made several television appearances over the past few years discussing asteroids and stars. Having gained a PhD in Astronomy from UCLA, she has also worked as the Principal Investigator for the NEOWISE project that studies minor planets. Frequent viewers of the History Channel are likely to have seen her on TV as she is a recurring collaborator. 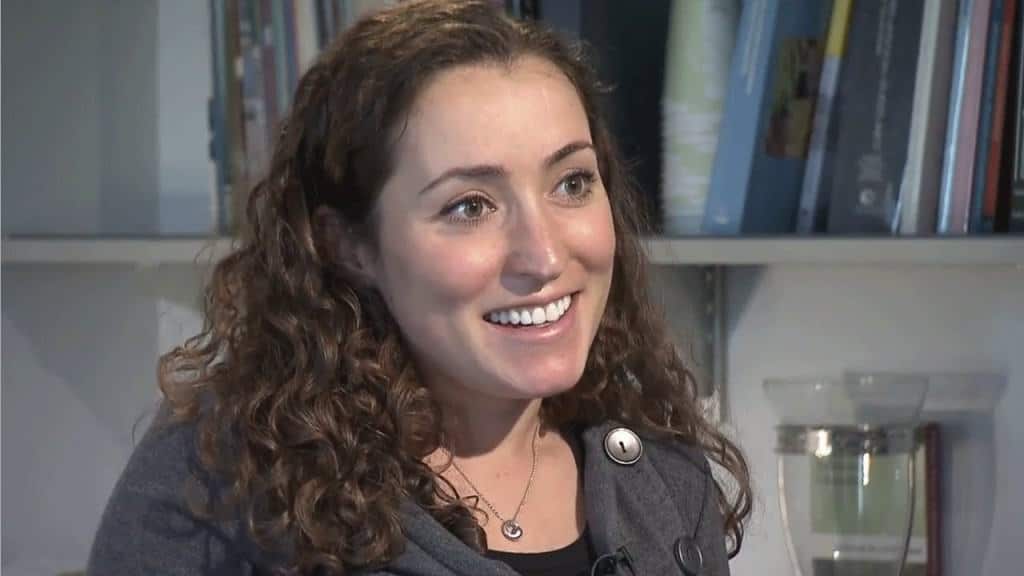 28-year-old Daniela Witten has received a number of degrees, including a PhD in statistics from Standford University and is now working as assistant professor of biostatistics at the University of Washington. Her primary focus is on the data involved in biological processes where she develops data models to interpret huge amounts of information. 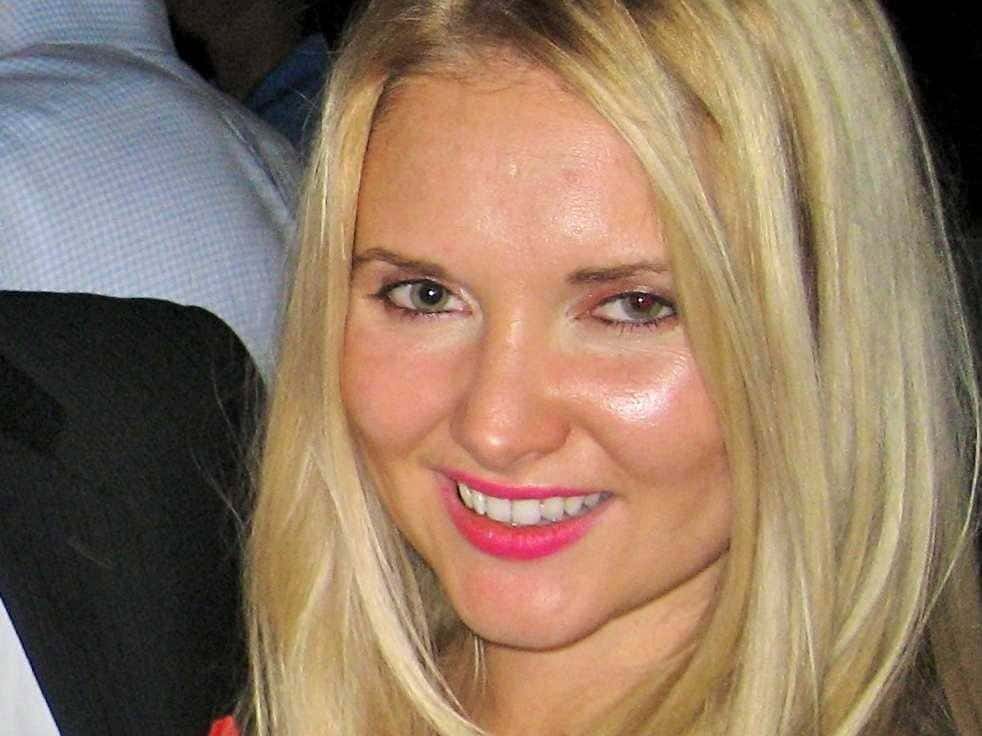 Cheska Burleson is a marine researcher at the Florida Fish and Wildlife Research Institute. The 27-year-old American achieved her PhD in chemical oceanography at the University of South Florida and is currently analyzing toxins that can be created in water as well as possible drugs that could be created from algae. Away from science she has also been a competitive figure skater.

Not only is Rhonda Freeman a leading scientists in her field but he has also been a cheerleader for the Philadelphia Eagles and the Miami Dolphins during her lifetime. Having achieved a PhD in psychology from Drexel University, she now specializes in neuropsychology and now helps those who have suffered brain trauma as a result of medical conditions or accidents.