10 Of The Hottest Celebrity Moms

Mothers all around the world have to often juggle their family life along with their work life. At times it can be a bit complicated, but mothers know what it takes to raise a family. Many women are not ashamed to let their sexy side show after having children. Society often tell women that they should act, look and think a certain way just because they are mothers. These celebrity moms showcase that you can still be a wife, mother, career driven woman and still have a sexy side. 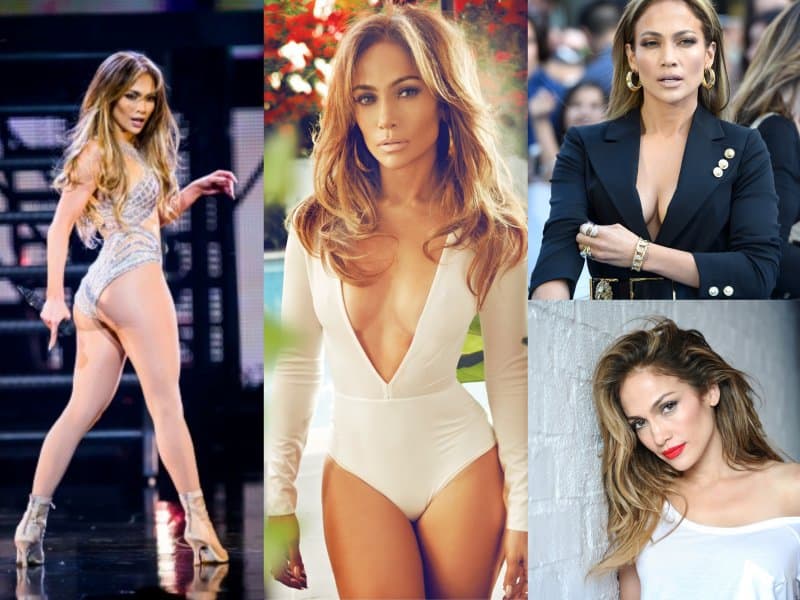 Jennifer Lopez has been a hot celebrity since she stepped onto the entertainment scene in the early 90’s. She is the proud mother of twins Maximilian and Emme. 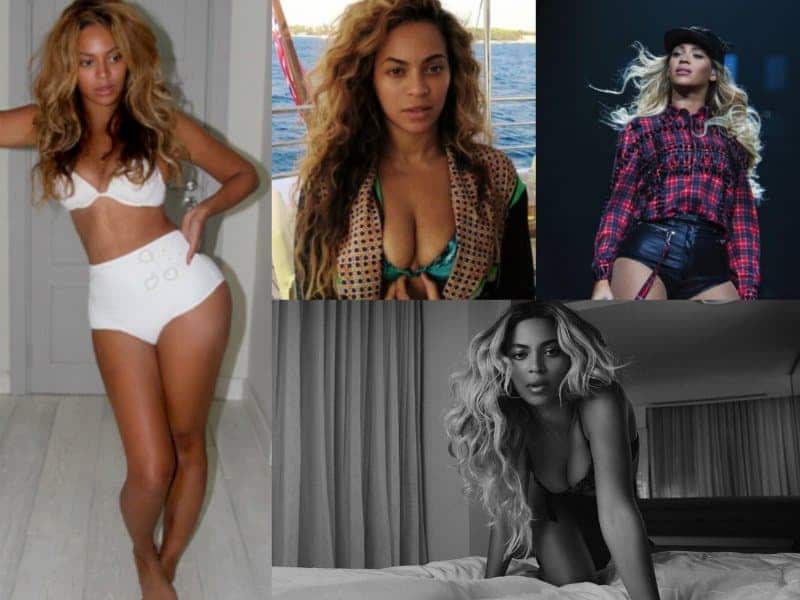 Beyoncé is the mother of the adorable three-year-old Blue Ivy. Beyoncé continues to dominate the music industry and is a forced to be reckoned with. 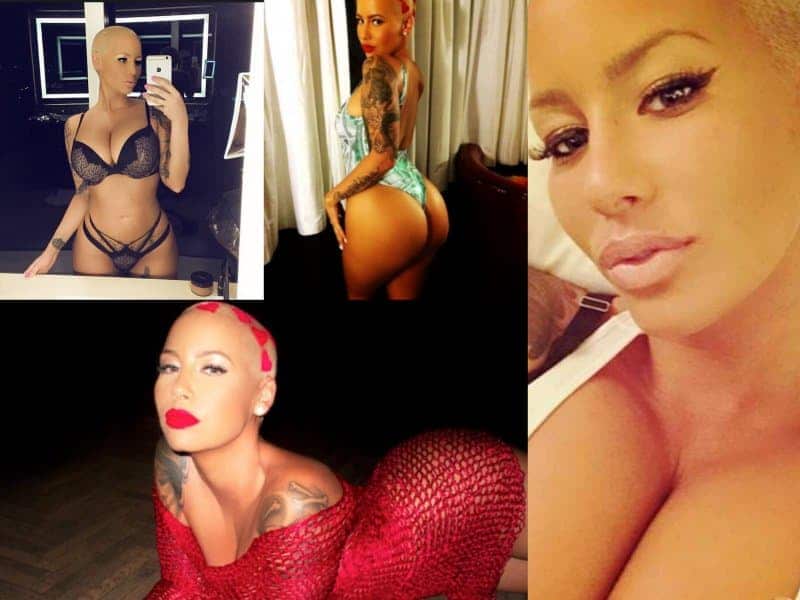 Amber Rose is the mother of an adorable son, Sebastian. She continues to let the world know that just because you’re a mother, you don’t have to stop being sexy. 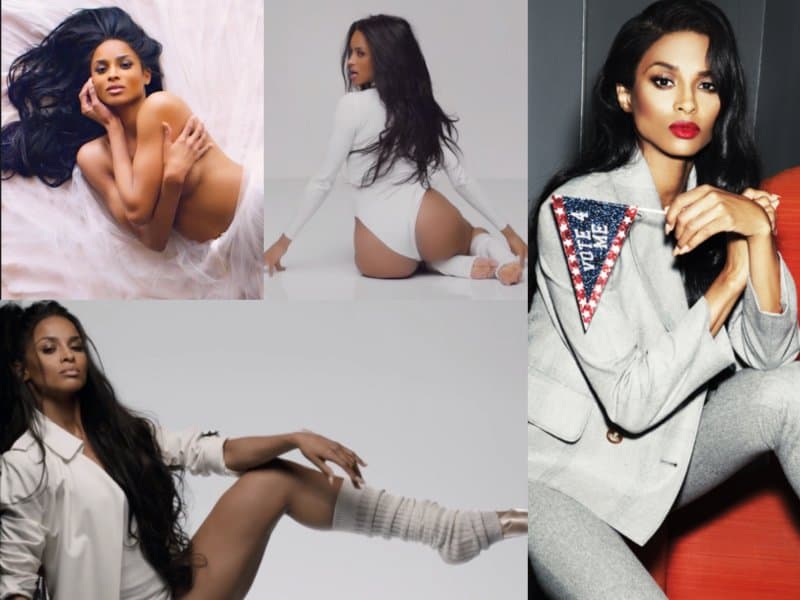 Pop star Ciara is the mother of a one-year-old boy, Future Zahir. He is named after his father, rapper Future’s stage name. 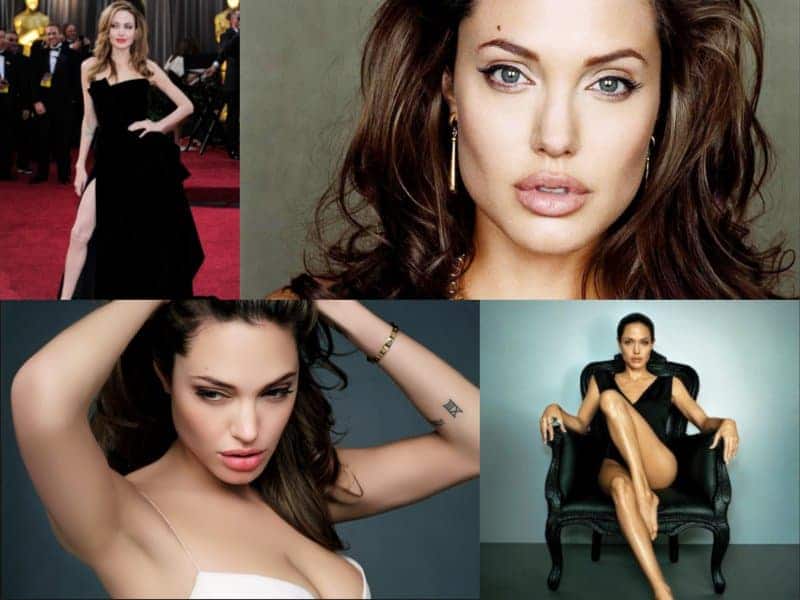 Angelina Jolie continues to wow the world by being an amazing humanitarian. She is the mother of six children. 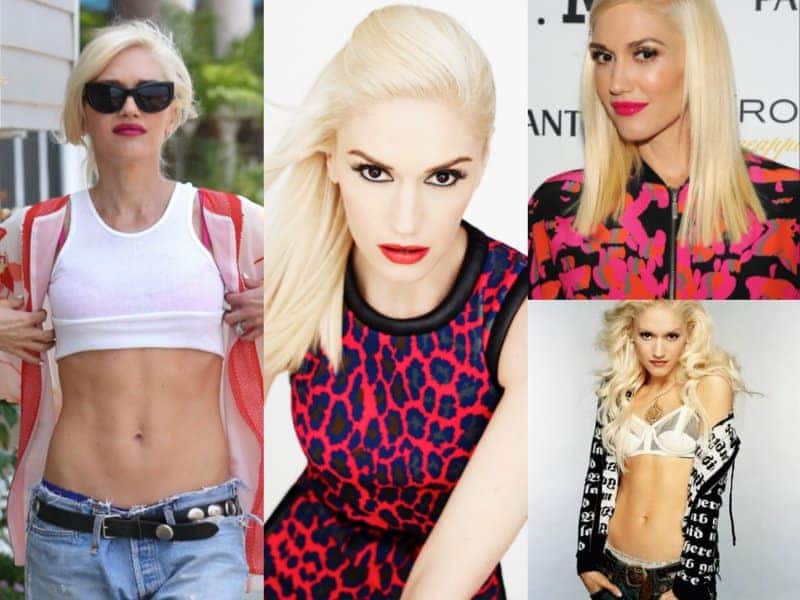 Singer and The Voice judge is the mother of three boys. She continues to be a fashionable icon in the entertainment industry. 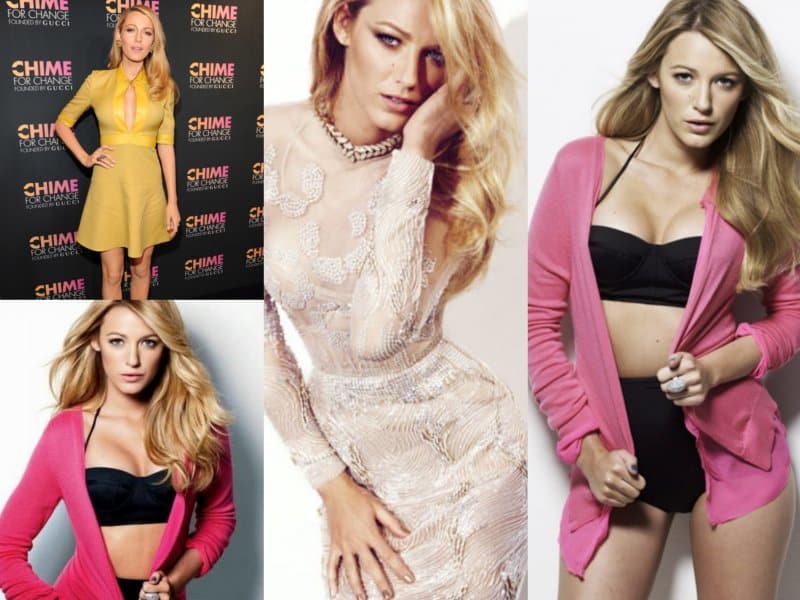 Blake Lively gave birth to daughter James in December of last year. She is married to the hot actor, Ryan Reynolds. 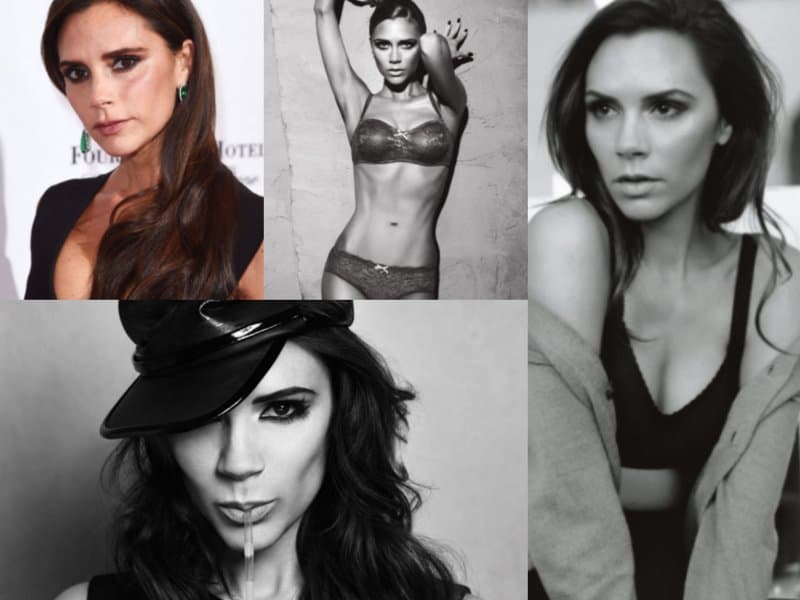 Victoria Beckham is one hot fashionista. She is the mother of three boys and one girl. 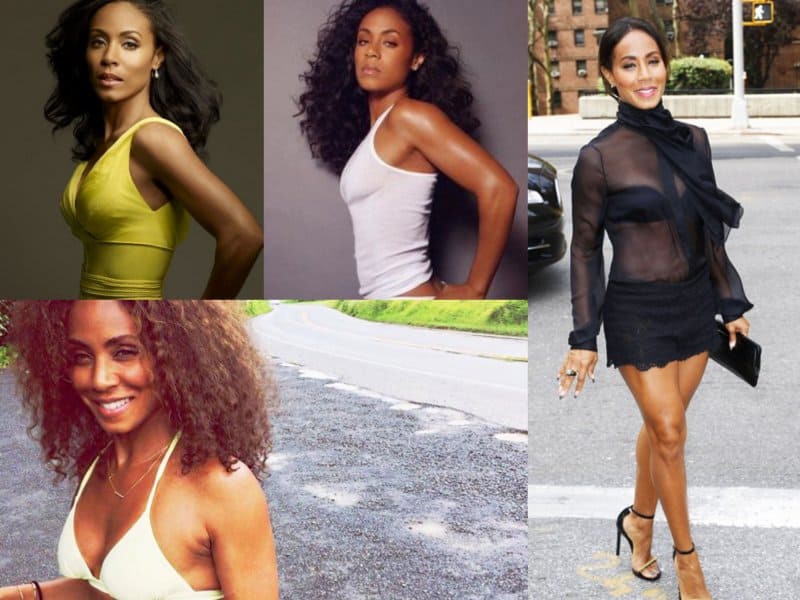 Jada Pinkett-Smith is the wife of renowned actor Will Smith, and still looks amazing after having two children. 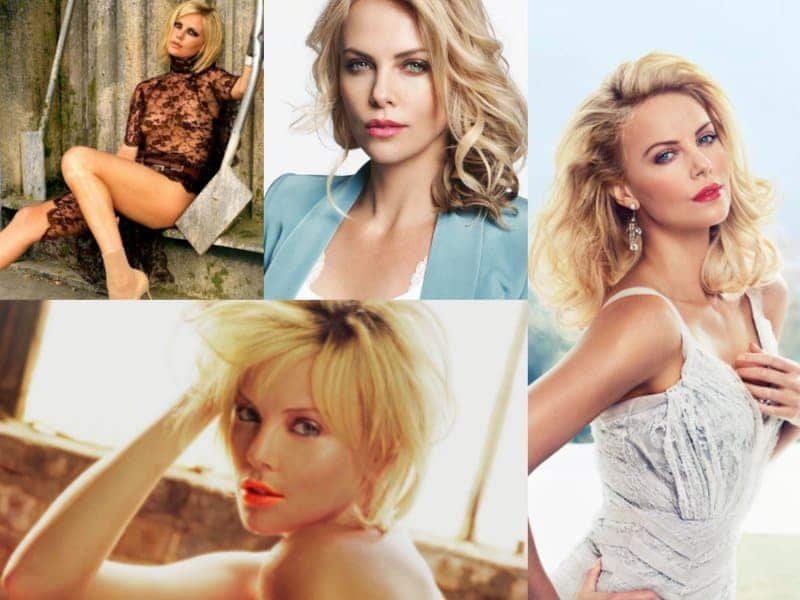 Charlize Theron is a sexy, talented blonde bombshell. She is the mother of two children.