Before the world of reality television, there were actually talented people gracing our television screens. In the 80s, there were numerous sitcoms on air that featured some very budding, fresh and new talent. Many of the actresses back in the 80s were landing their first ever acting roles with the hopes of becoming famous stars. Some of the actresses from that era have gone on to become pop culture icons. Here’s a list of some of the hottest actresses from the 1980s. 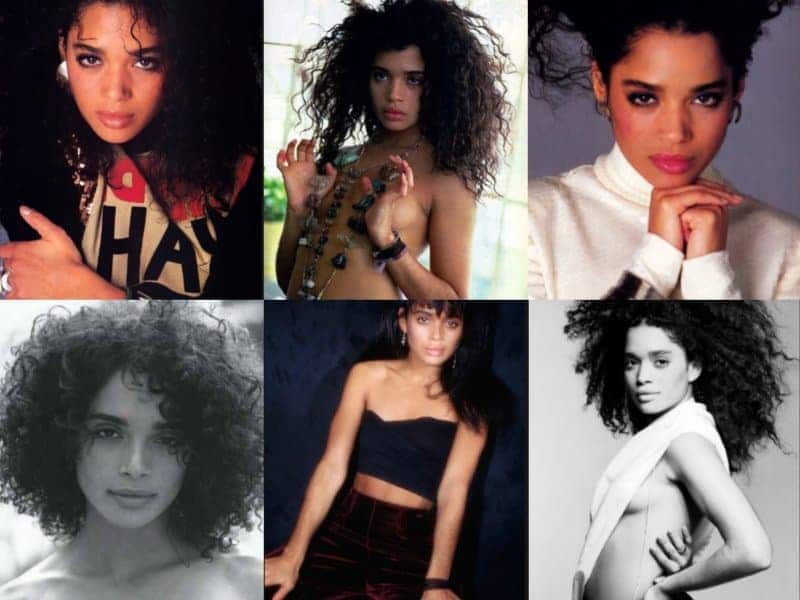 Lisa Bonet was introduced to us as Denise Huxtable on ‘The Cosby Show’. She had a unique style, class and spunk. 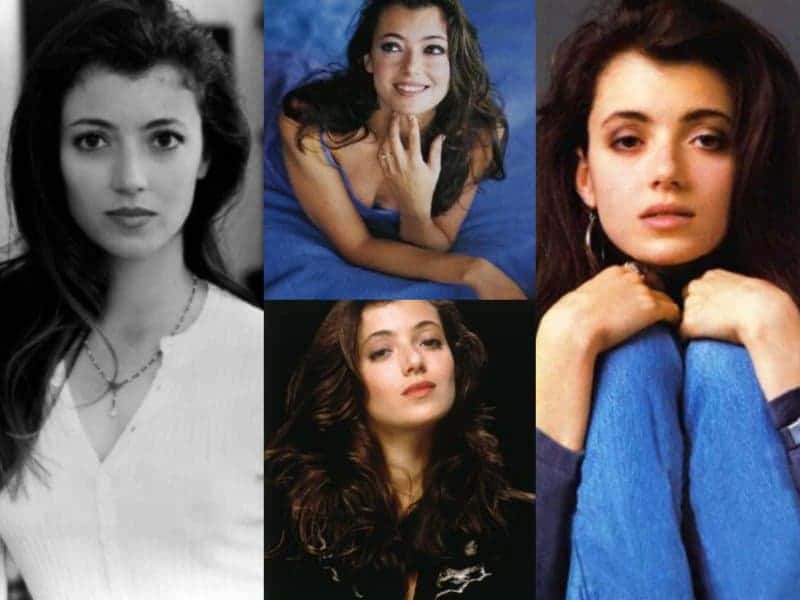 Mia Sara portrayed the role of Sloane Peterson in ‘Ferris Bueller’s Day Off’. She had the farming, innocent girl-next-door look going on. 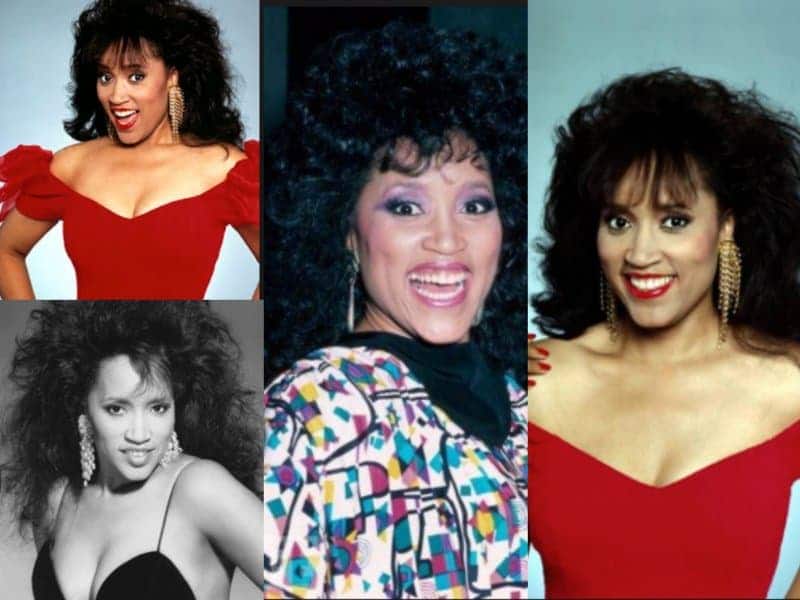 Jackée Harry starred as the sexy neighbor Sandra on ‘227’. The role helped take Jackée’s career to the next level and made her become a household name. 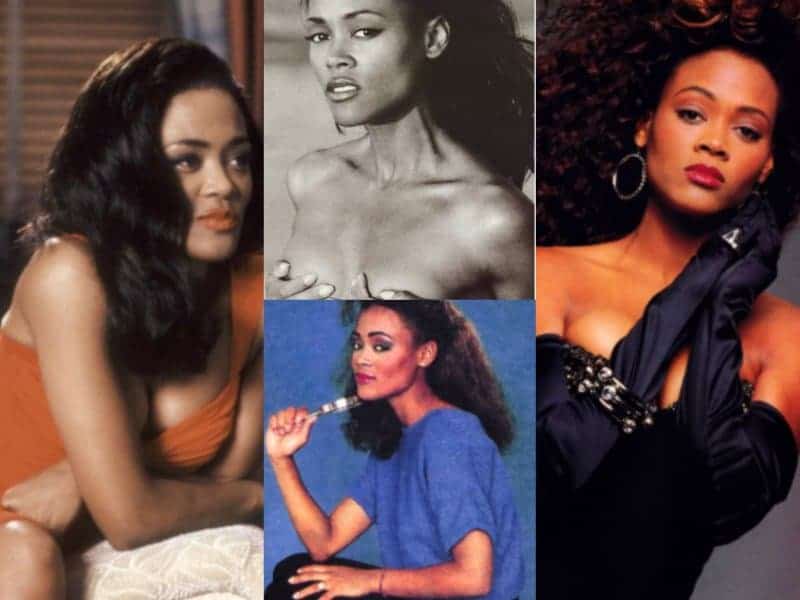 Robin Givens starred in the 80s sitcom, ‘Head of the Class’. Her role on the series led the actress to star in multiple films and other sitcoms. 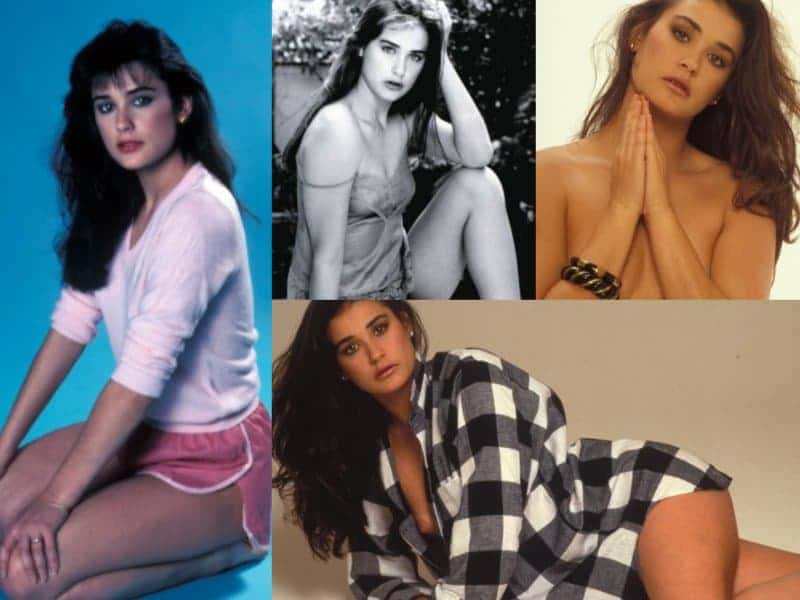 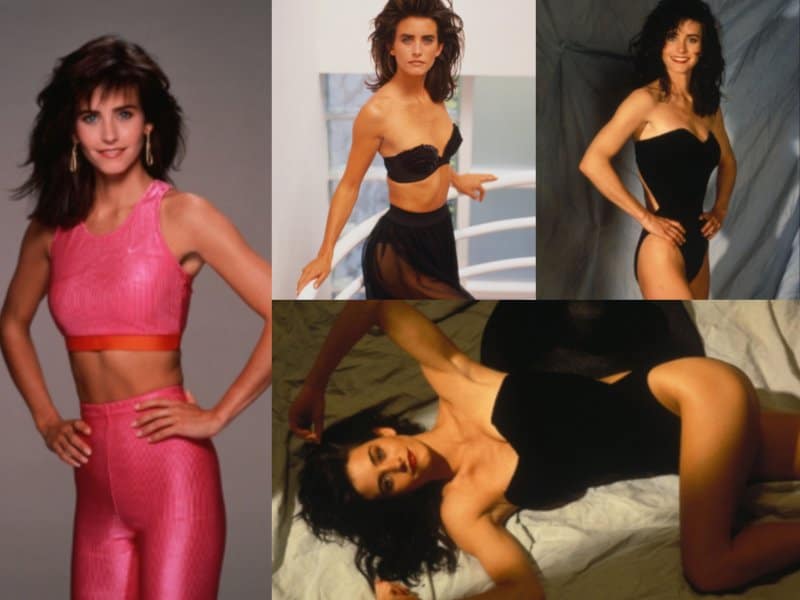 In 1987, Courtney Cox had a recurring role on the series, ‘Family Ties’. Cox has since became a popular and respected actress in Hollywood. 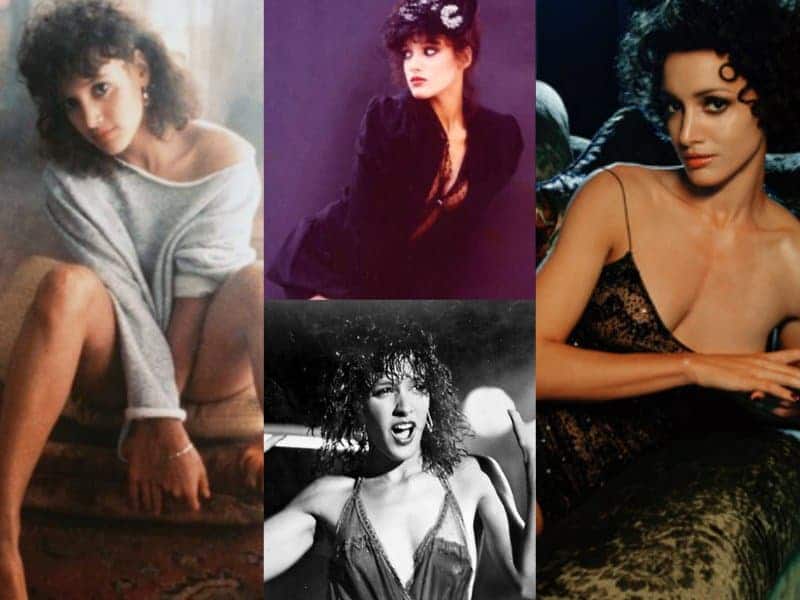 Jennifer Beals portrayed the famous role of Alexandra ‘Alex’ Owens in the 1983 film, ‘Flashdance’. She most recently starred in the short-lived TNT series, ‘Proof’. 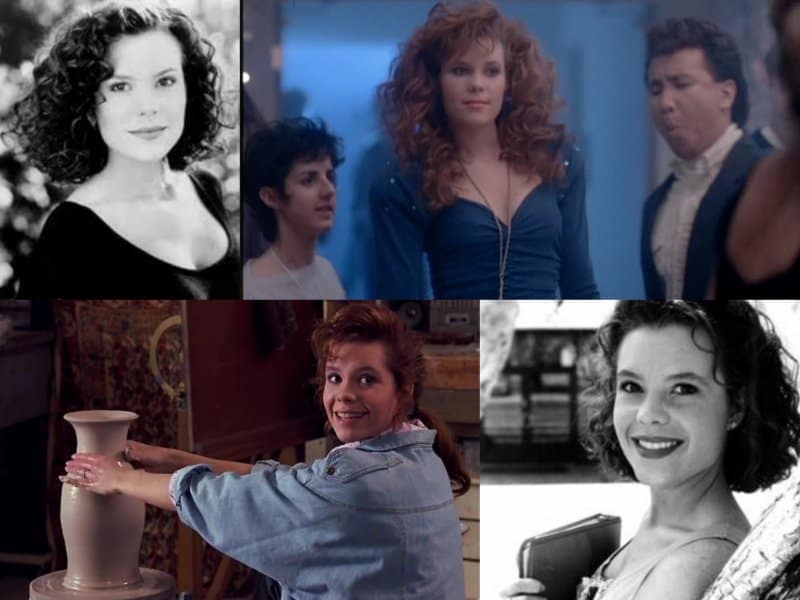 We all feel in love with Robyn Lively when she starred as Louise Miller in the film, ‘Teen Witch’. Lively currently stars in the Amazon series, ‘Gortimer Gibbon’s Life on Normal Street.’ 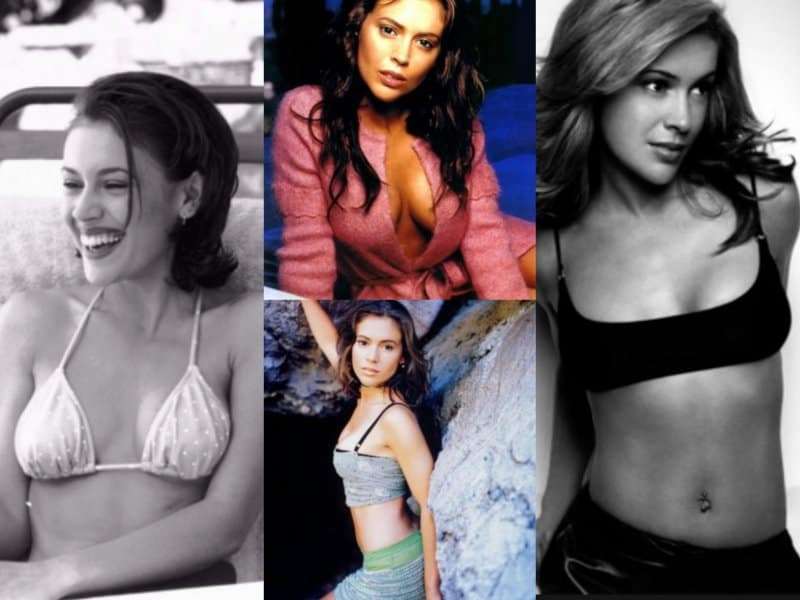 Alyssa Milano played the lovable Samantha Micelli on ‘Who’s the Boss?’ The actress is still a working in Hollywood and continues to promote her humanitarian work. 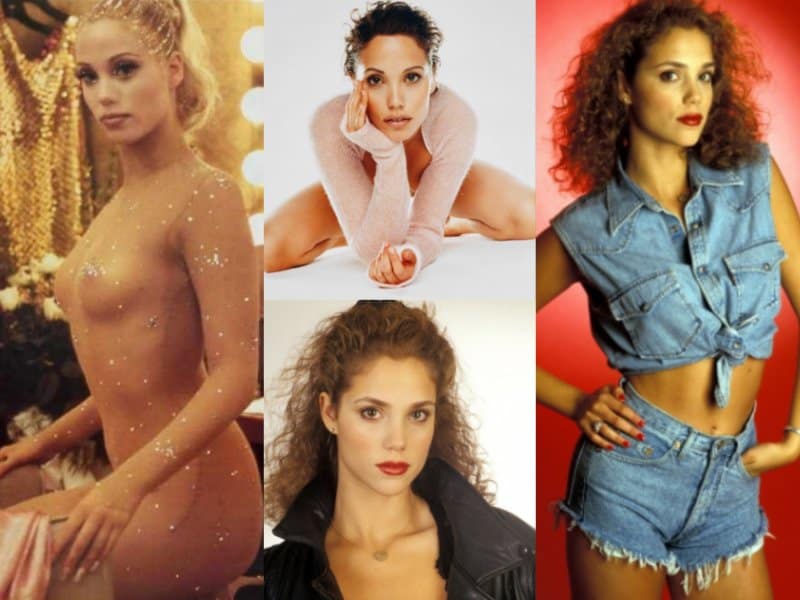 Elizabeth Berkley was the extremely smart Jessie Spano on ‘Saved By the Bell’. Berkley was most likely the first crush of many guys growing up in the 80s.