10 Of The Greatest Women-Centric Shows On Television

The golden era of television has brought with it many radical changes in the medium. The content now is obviously a lot more reliable and engaging, and caters to a wider range of audience. Even the evolution of characters is pretty evident for those who have always been ardent fans of the idiot box, with more shows fearlessly portraying flawed characters in order to instill some reality into the events. We have even seen the emergence of strong female characters in the medium, a feature that was severely lacking until now. There are plenty of shows out there who have now given the helm to amazing female actresses and allowed plots to be driven by female characters. This is a welcome change and is sign of the evolution in the medium, and the world. Here is a list of 10 of the best television shows that are women-centric.

Orange Is The New Black 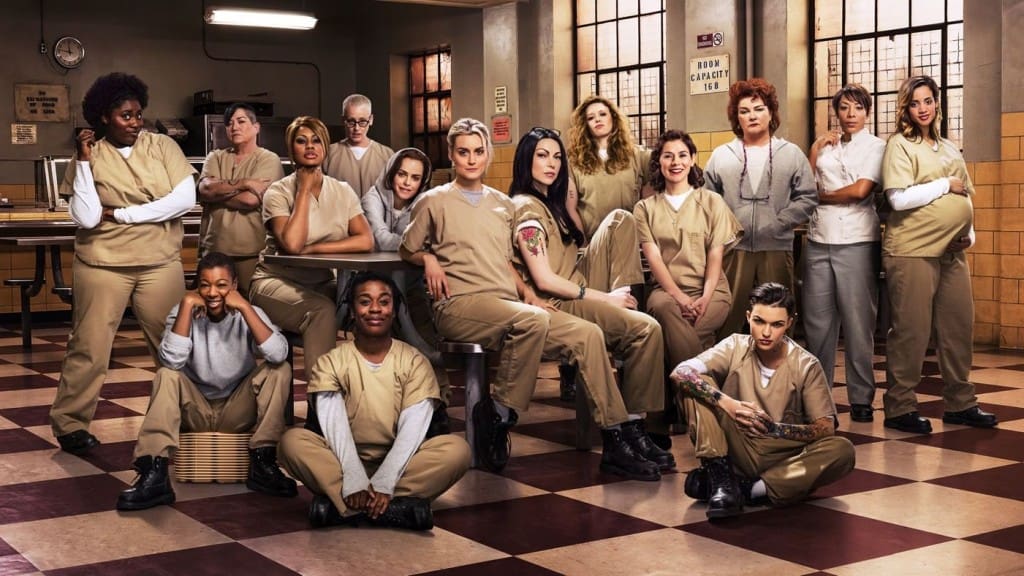 This prison-based comedy/drama took the world by storm and has not disappointed since it first started three years ago. The bulk of the characters in this show are strong and varied women characters who will do what needs to be done to survive their time in prison. 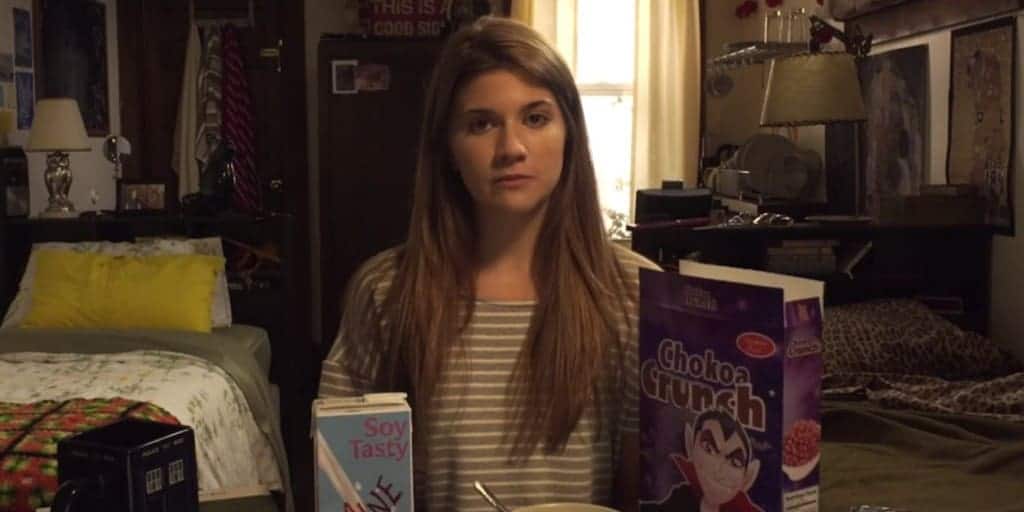 Carmilla is a web series that is based on a novella by Sheridan Le Fanu. The series was created in Canada and follows the chronicles of an enthusiastic journalism student who is investigating the disappearance of her room mate. The show is funny, gripping, dark and mysterious, making it a great watch for all types of audiences. 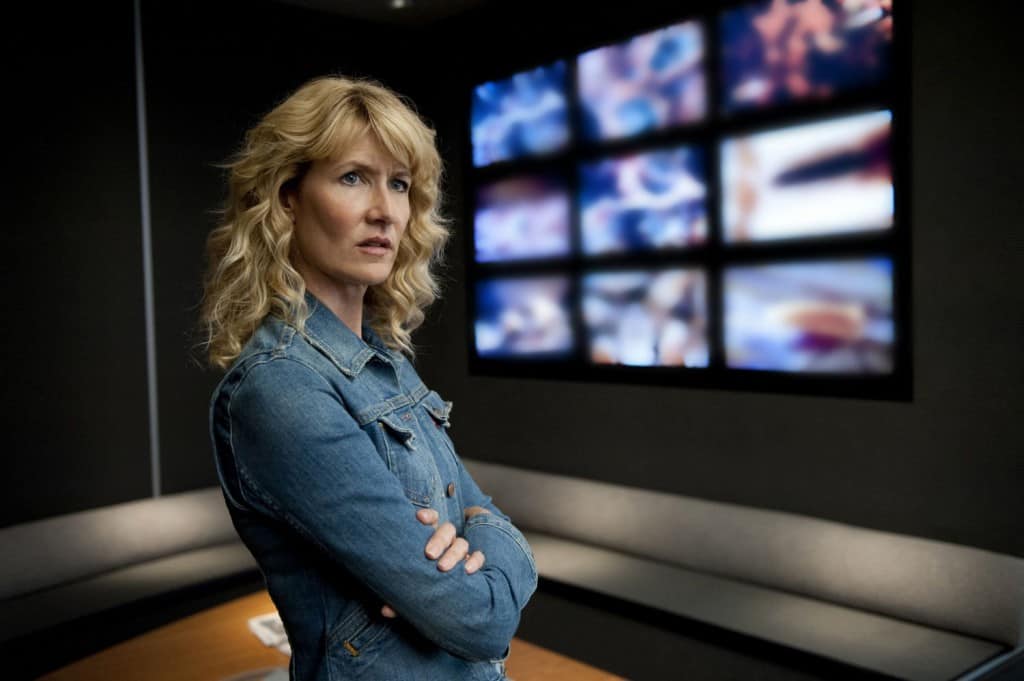 Enlightened is a very different show that isn’t afraid to show the vulnerable side of our psyche and explore our need to fix what is broken. Its strong female lead makes this show an awesome pick to follow. 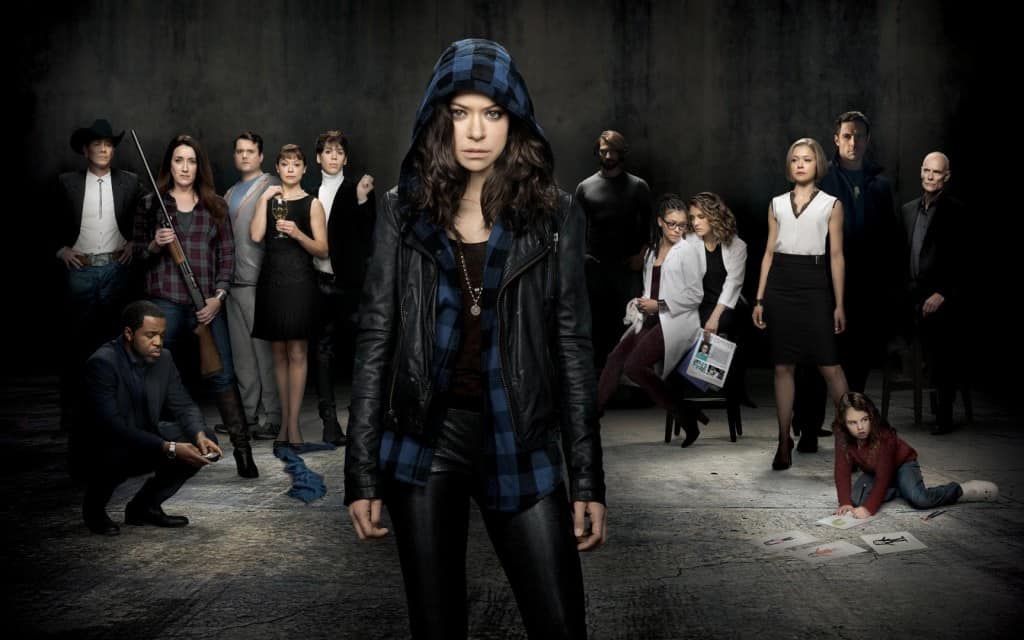 Orphan Black exploded onto the scene last year and has grown in popularity since. The show is driven by its amazing lead actress who is investigating the mysterious appearance of many doppelgangers around the world. The show is a fun and exciting watch and will keep you hooked from the get-go. 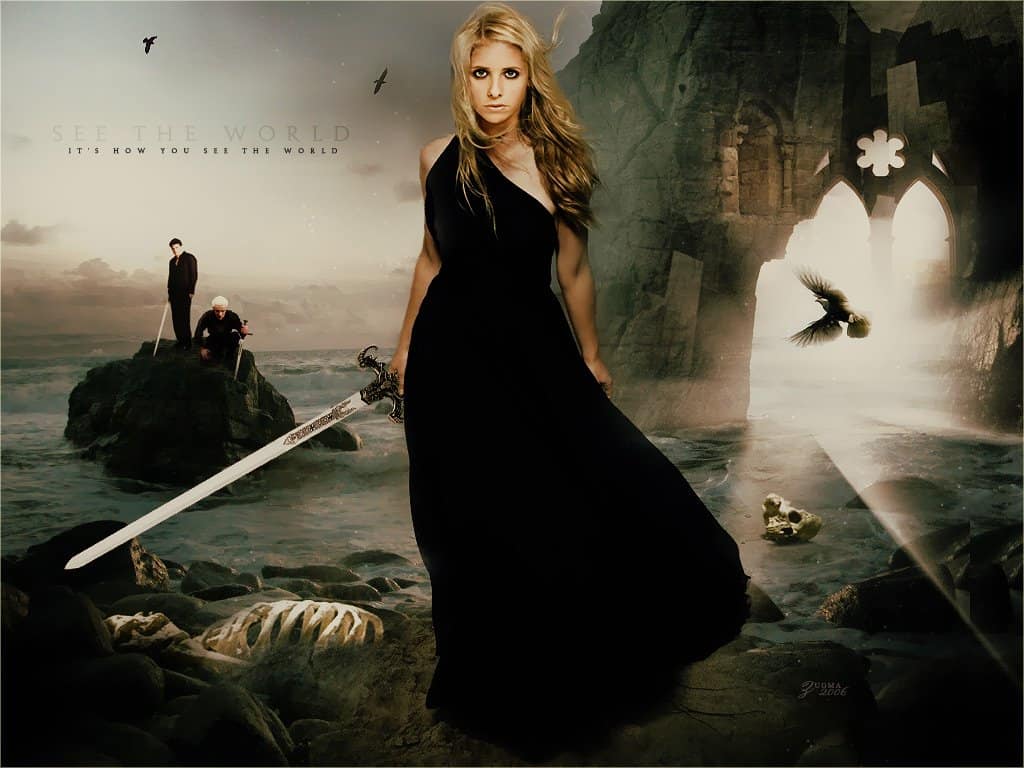 Buffy the Vampire Slayer isn’t just the strongest female-driven show on this list, but it is also one of the best shows of all-time. This show possibly set off the trend of women-centered action shows, a trend that has quickly evolved over the years. 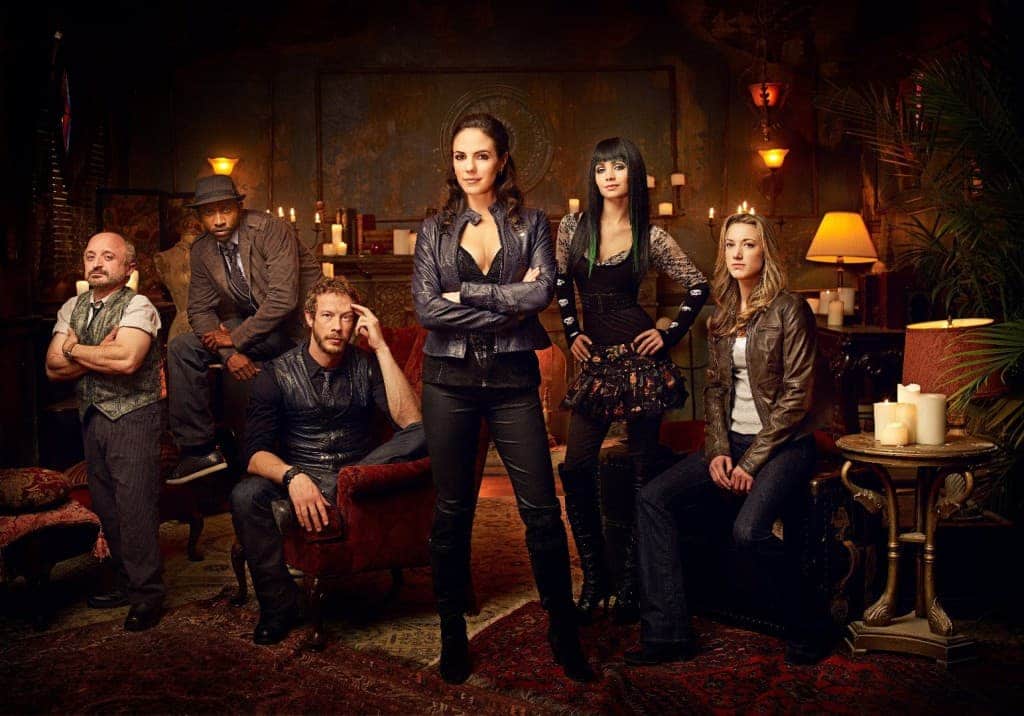 This supernatural drama from Canada is not just extremely popular, but also highly critically acclaimed. The show follows the protagonist Bo, who realizes that she can feed off of the sexual energies of other human beings. The story follows her pursuit to understand her own powers and beginnings. 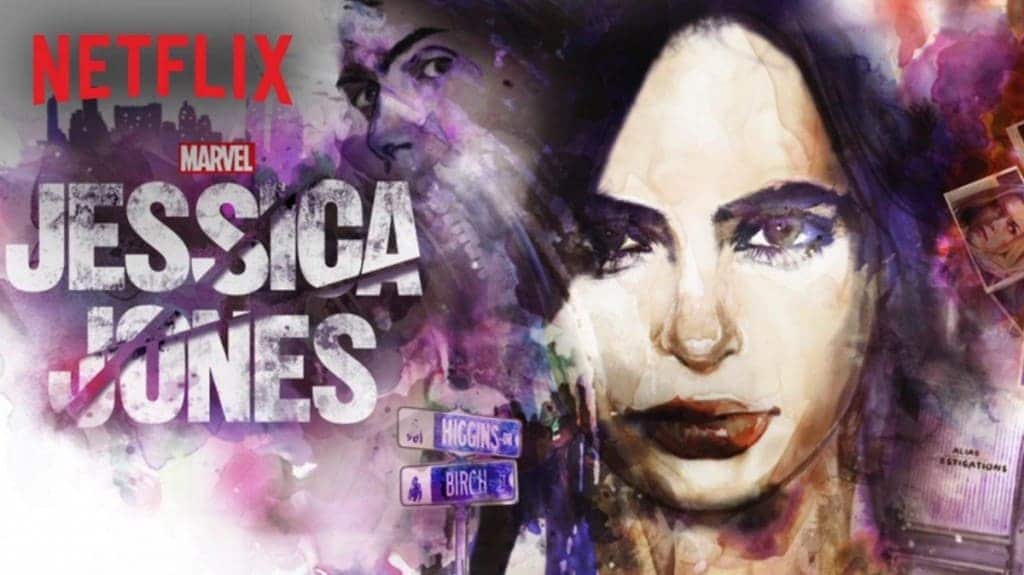 Jessica Jones is the superhero show the world deserved. It is brilliant, dark, gripping and savage. We have been waiting for the definitive female-superhero show for a while now, and it looks like it is finally here. 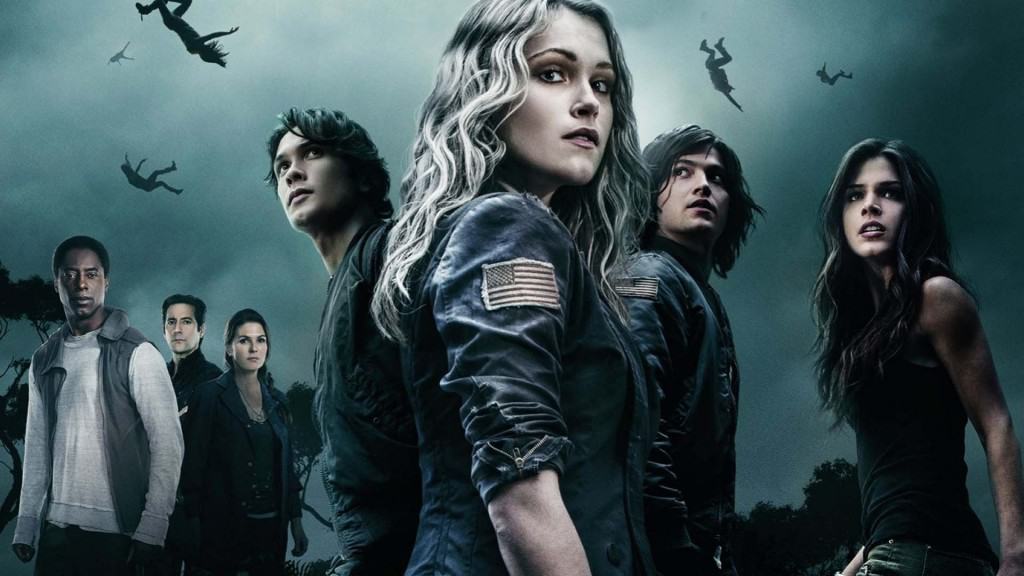 Any sci-fi driven plot is doomed to die out quickly on television, but ‘The 100’ has made its mark already, and it looks like it is here to stay. It follows the story of 100 juvenile criminals who are dropped into an island in order to survive a nuclear war. The strong female-lead, coupled with great supporting cast members, make this show a fun ride. 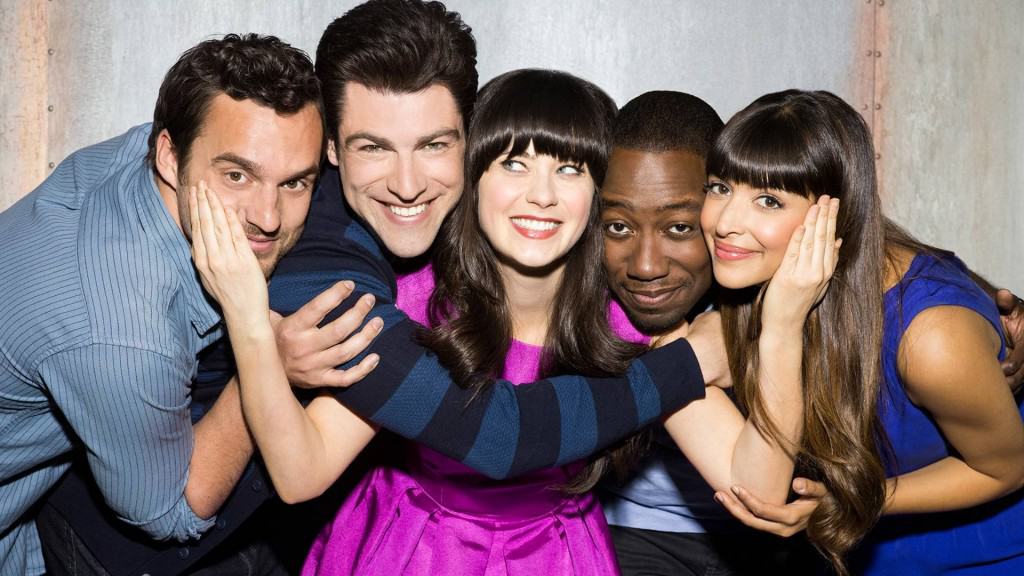 New Girl is possibly the best female-driven sit-com on television right now. Zooey Deschanel is an able lead, and she carries this show with flair and enthusiasm. 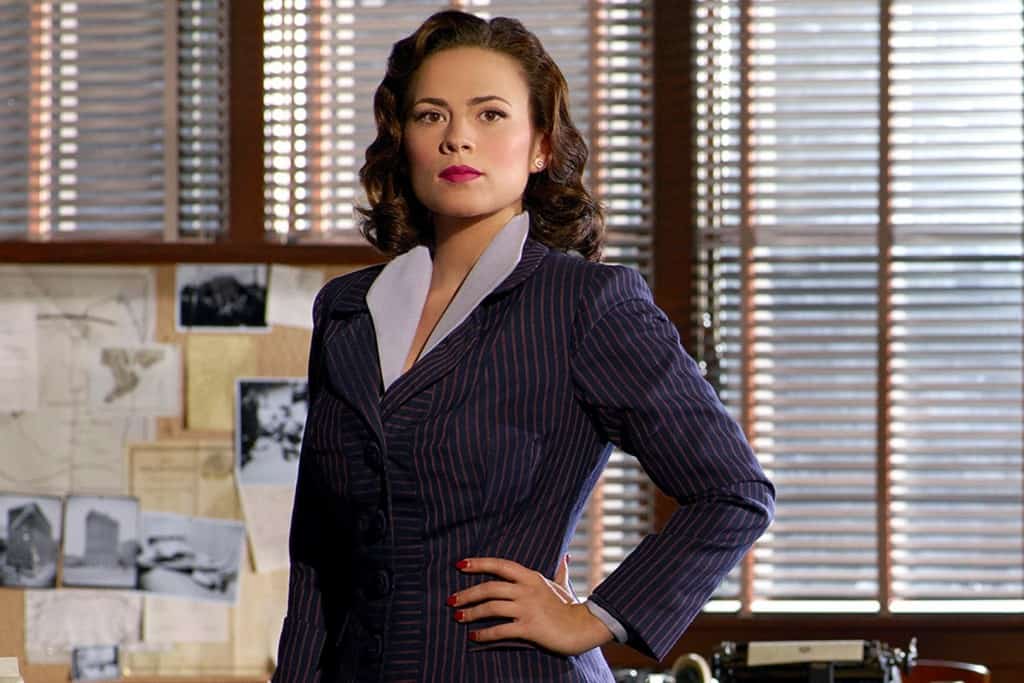 Agent Carter is the first legitimate female-driven television show to hit the small screens. This period drama is awesome to watch and is a great tie-in to the surrounding Marvel cinematic universe.