10 Of The Funniest Reasons People Got Fired

We all hate our jobs sometimes, but we would do everything we can to keep them, allowing us to take care of ourselves and our families. Yet beyond this, some people decide to do some stupid or crazy things that they know will get them in trouble, but try to get away with anyways. It is these people that made it into this list of ten of the funniest reasons people got fired. Most of these folks turned around and became remorseful, but unfortunately the deeds were done. 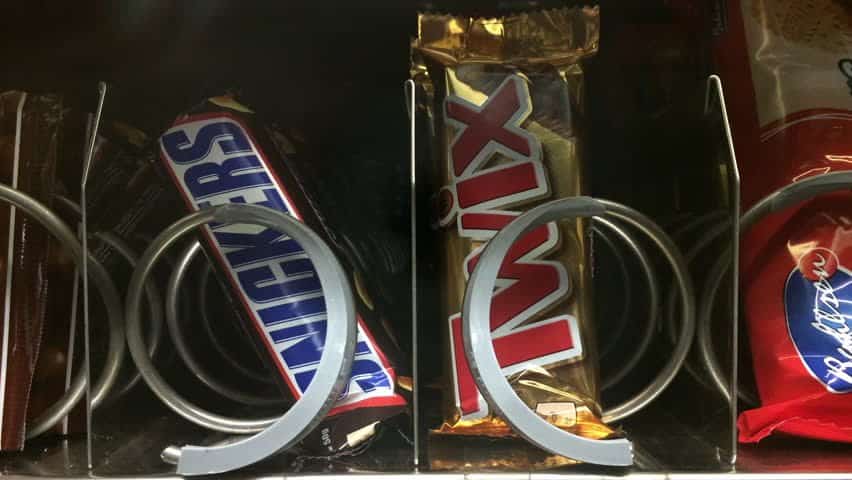 Robert McKevitt was attempting to obtain a Twix candy bar from a vending machine at the warehouse where he worked when the machine didn’t dispense the bar. After putting in a second dollar to no avail, Mr. McKevitt decided to take matters firmly into his own hands. He got his forklift that he used for work and picked up and dropped the machine six times, resulting in three candy bars being dispensed. When his boss found out, Robert was fired without unemployment benefits, but stated that he had won when he heard that Twix decided to get all new vending machines. 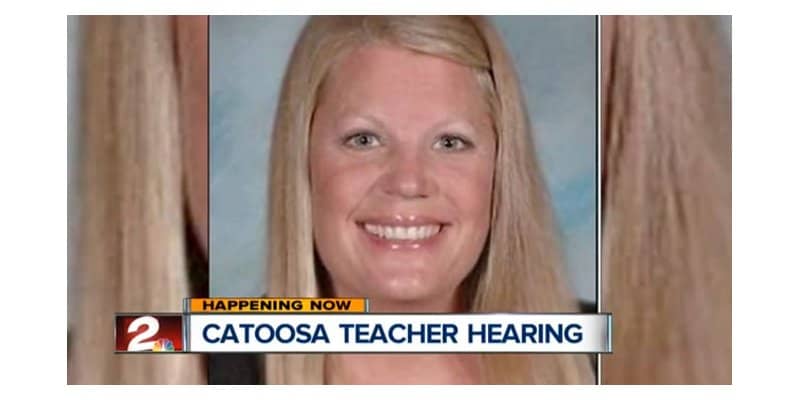 Heather Cagle was fired from her position as a teacher that she had held for approximately 10 years. This occurred when one of her students told their grandmother about a snack run the class took to the local Walmart. Apparently Heather managed to shove 11 kids plus herself into her sedan while on this trip, including placing two students in the boot, seven on the rear seat and two in the passenger seat. 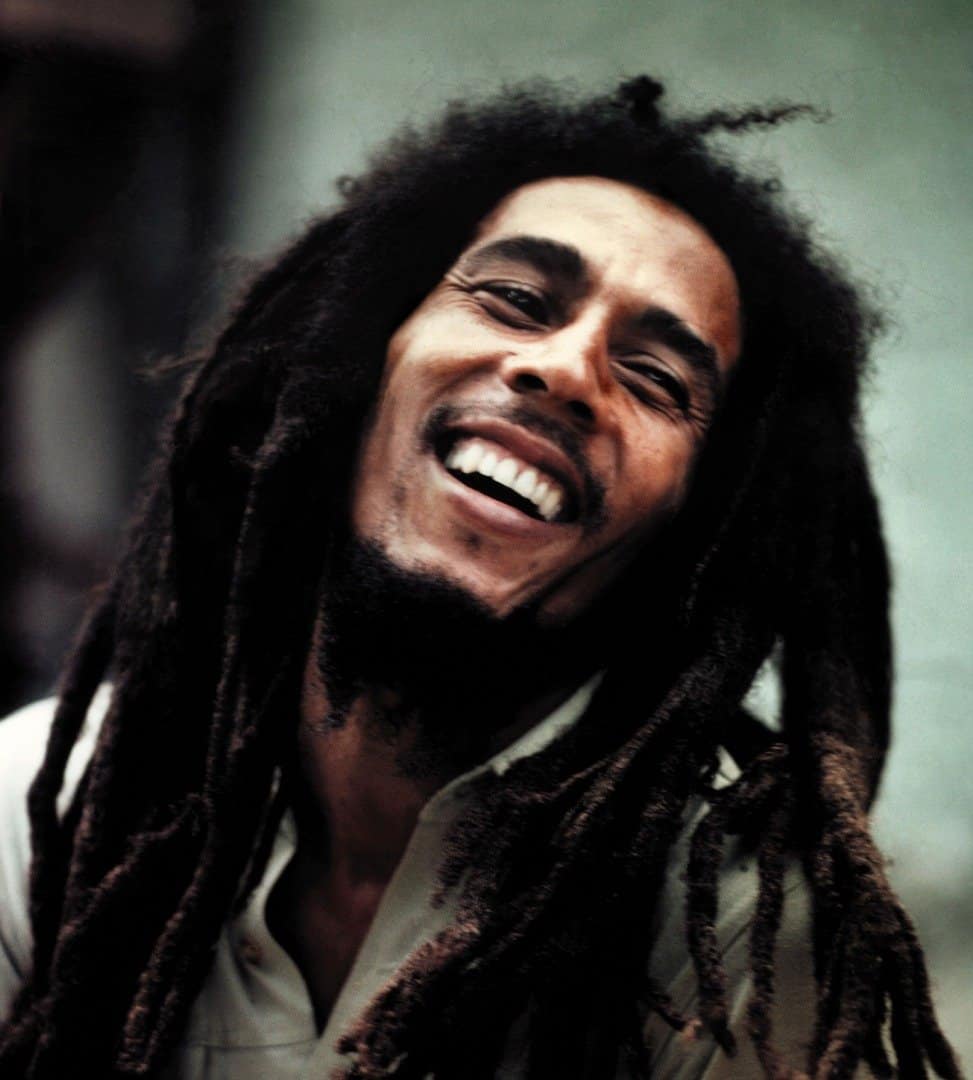 Nicole Phillips was apparently known to pour salt around her desk in an attempt to “fight off demons” at work. The 52 year old lady’s strange behavior caught the attention of the Deputy Director of the call center of the New York City’s Financial Information Service. When talking to her about this, she started singing Bob Marley’s song I Shot The Sheriff, leading to the director assuming she was singing about shooting the deputy. This prompted the director to feel threatened and ended her employment. After attempting to sue the director, Nicole stated that the song said, “I did not shoot the deputy”. 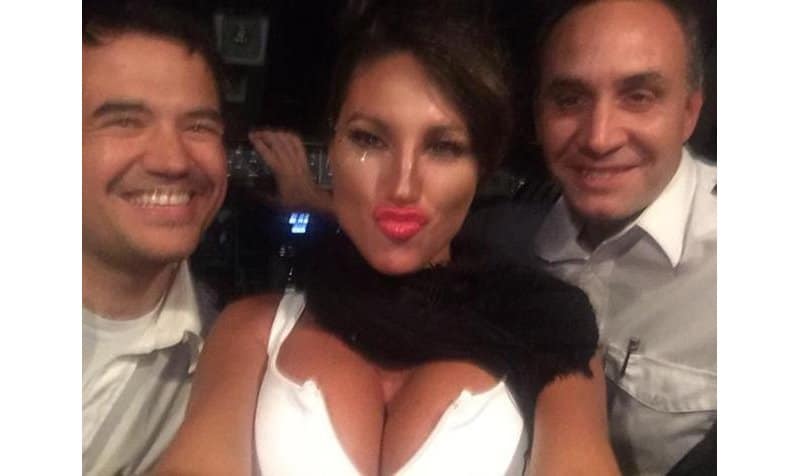 Victoria Xipolitakis who had appearing in the Argentine version of Big Brother and a Greek version of Playboy requested to attend the cockpit of a flight with 36 passengers on board. The pilots went above and beyond the call of duty and even allowed her to take control of the thrust on take off. Its a good thing she documented this momentous occasion with selfies and video footage, because the airliner got wind of it and immediately sacked the two pilots and attempted to bring forth criminal charges against all three.

Urinating In An Elevator 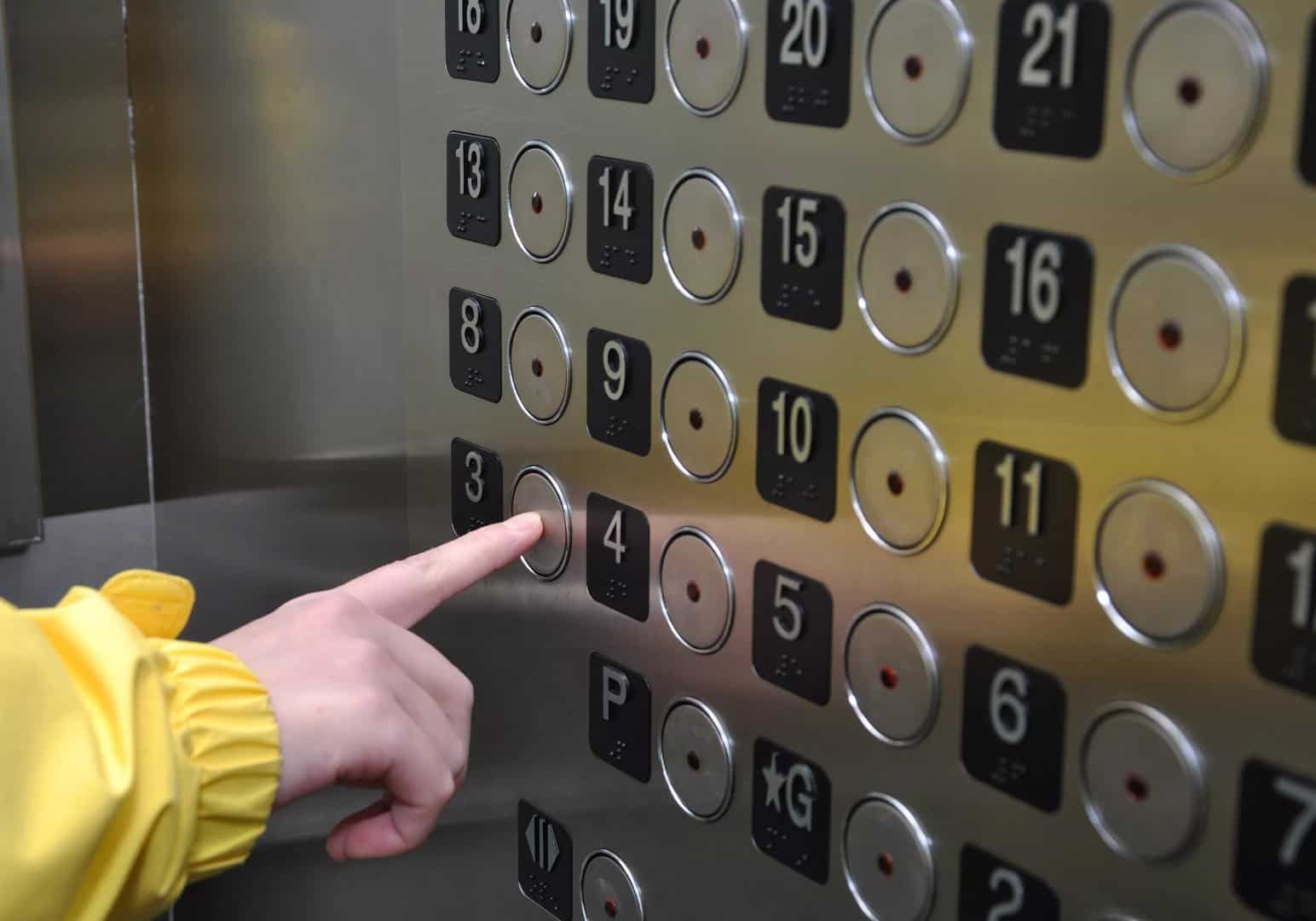 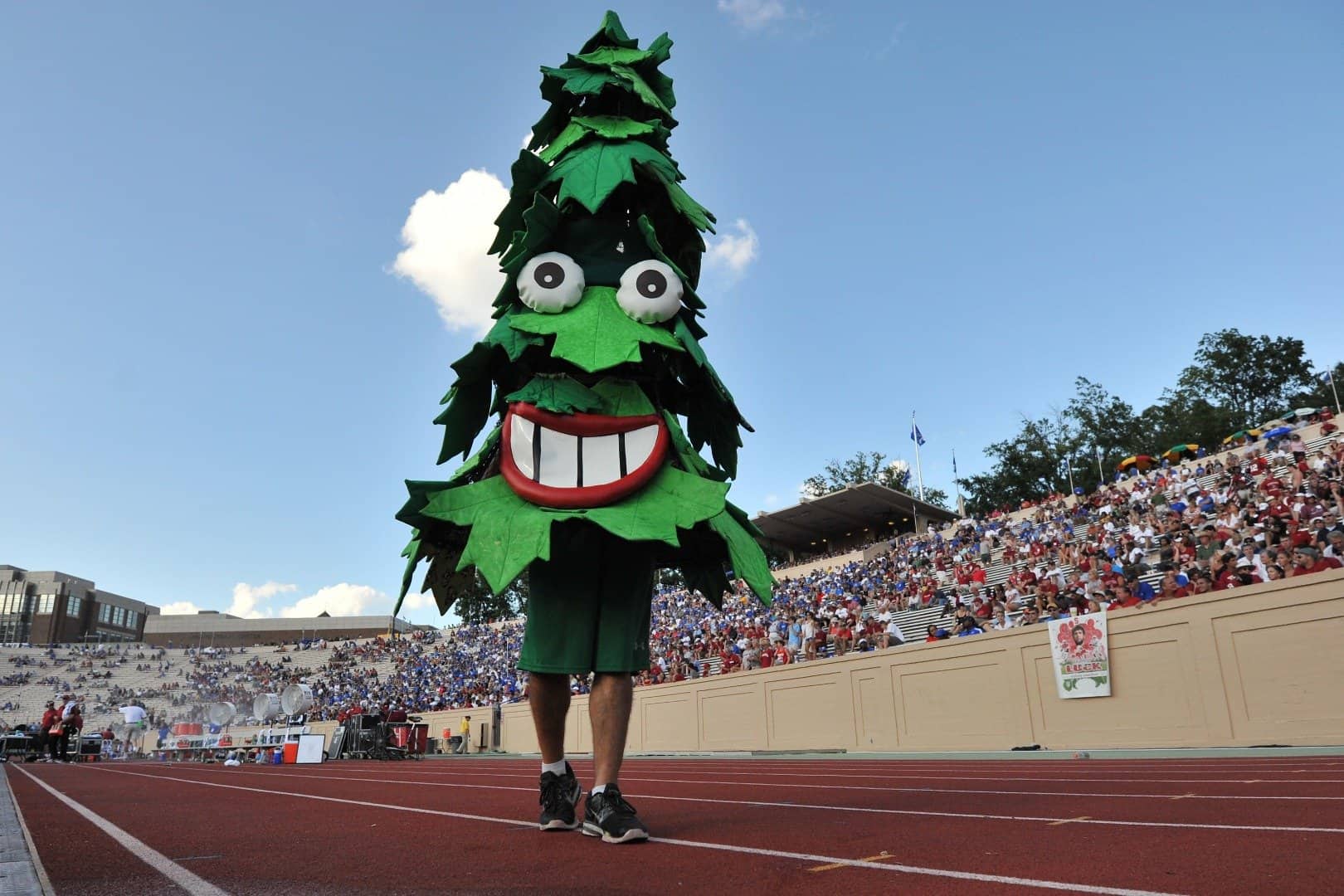 Everyone thinks of cheerleaders as being graceful and coordinated, yet everyone believes that the mascot usually runs around acting like a drunk. This was to be the case in a more literal form. In 2006, the Tree mascot for Stanford University was sacked from the job due to being intoxicated. Erin Lashnits was spotted drinking out of a flask hidden under the tree suit in 2006. 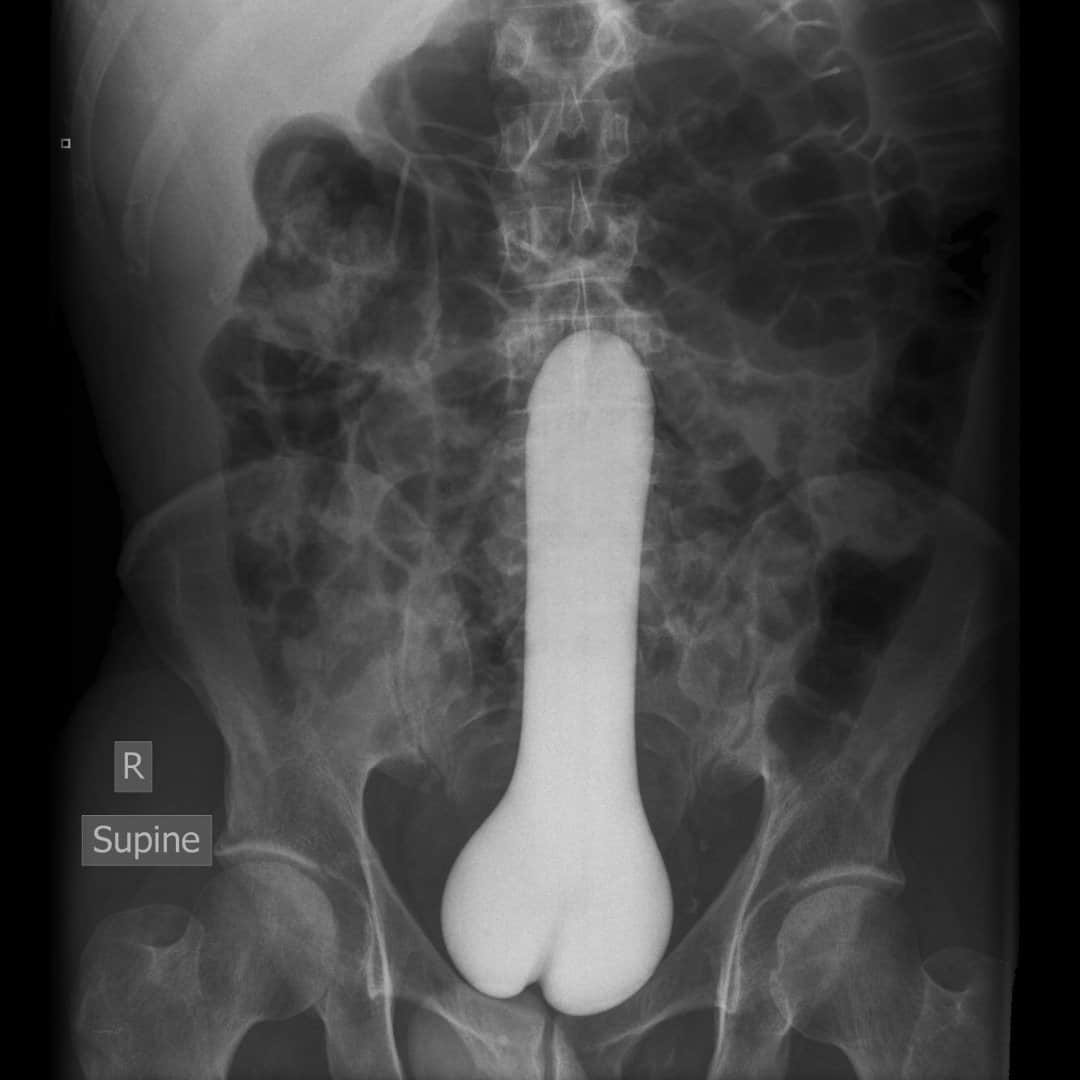 When a patient came into the emergency room at their hospital with a sex toy stuck in their butt, two nurses thought it was hilarious. They thought it was funny enough to take pictures of the poor soul and even place it on their Facebook pages. Another hospital employee saw this post and notified the director of the hospital, who in turn fired the nurses. 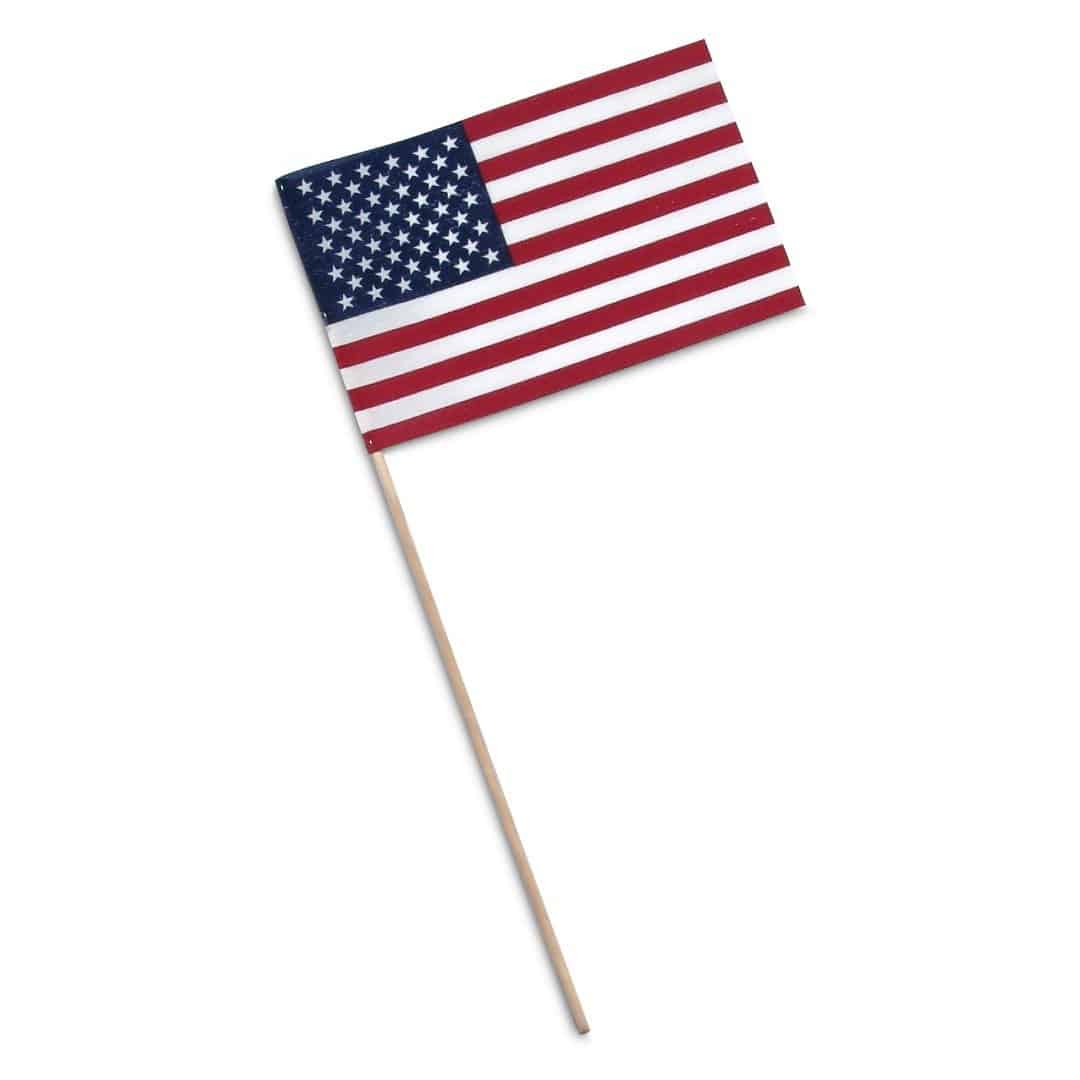 Jordan Parmenter was fired from this job as a teacher after using and – according to the school – potentially abusing his freedom of speech. After being called disrespectful when using a miniature flag as a pointer, Mr. Parmenter decided the best course of action was to jump on the flag in front of his 11th grade students. In an attempt to teach a lesson, Jordan was instead fired from his job unanimously. 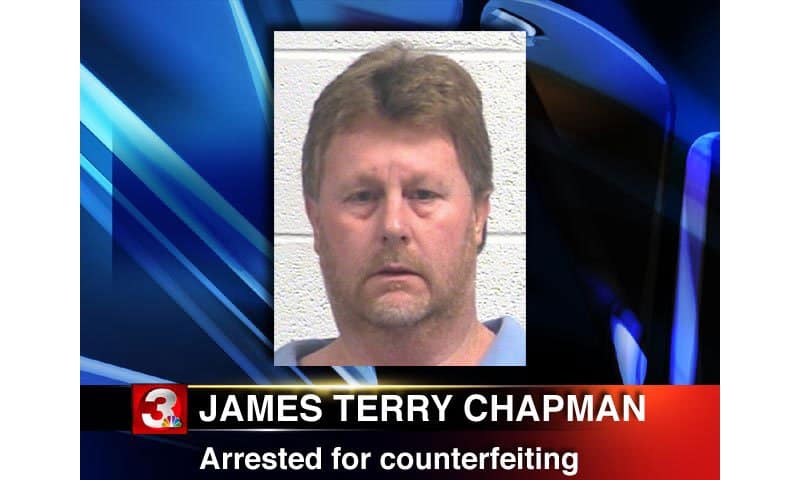 Terry Chapman was arrested for attempting to use counterfeit money that he created while working as a janitor at a school. The kicker is that firstly, he used the printers at the school to print the fake notes, and secondly, he had to glue together two printed notes to make a whole one. His fiendish plan came to an abrupt halt when fake money was found in his repossessed automobile. 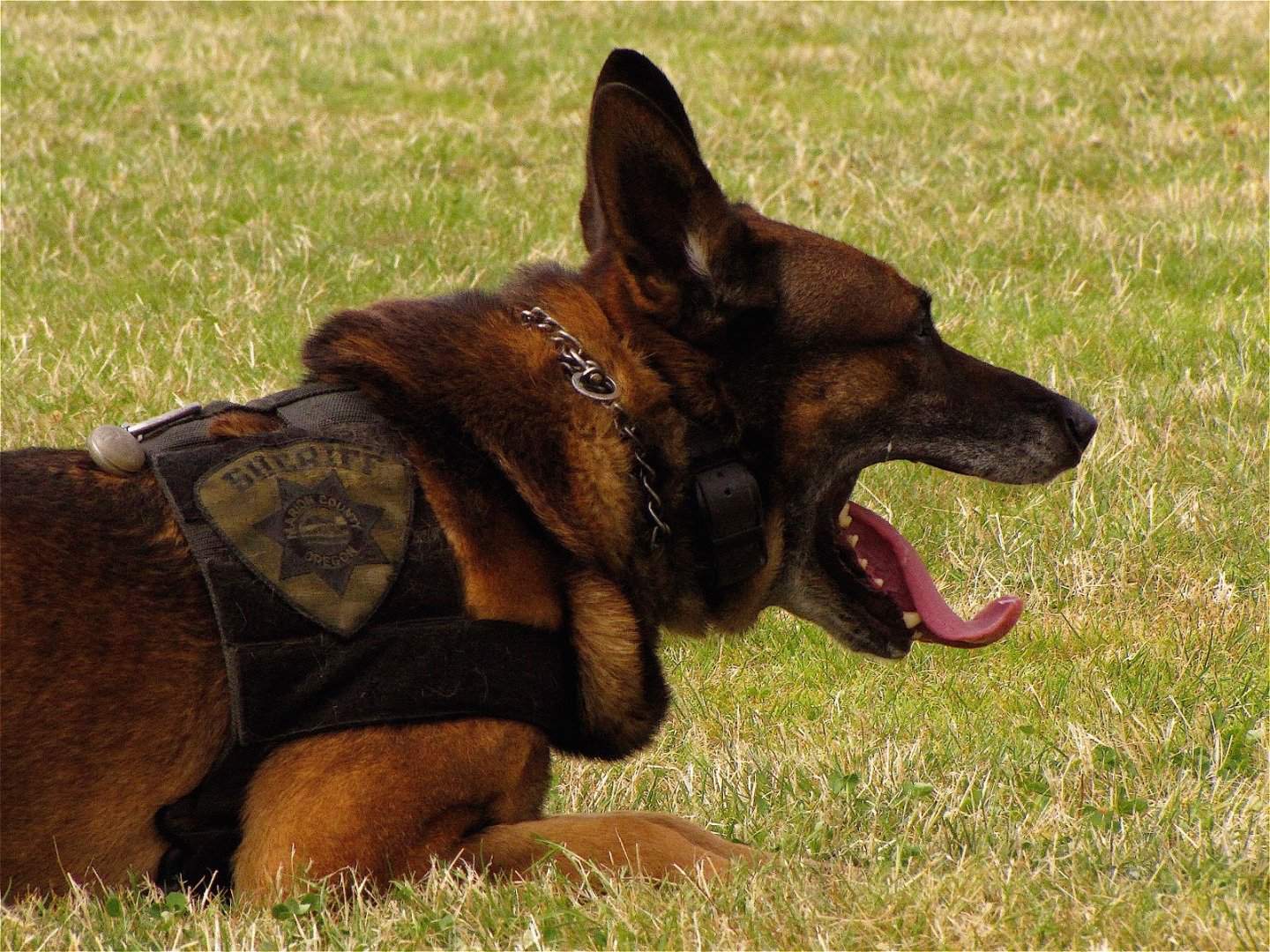 Renzo, a four year old Alsatian canine in the K9 unit working for the Coconut Creek Police Department in Florida was let go from the force after biting a Dunkin’ Doughnuts worker. In early 2015, the worker heard a shout from the police officer and was attempting to hide in his car when Renzo bit him not once, but four times in the calf.